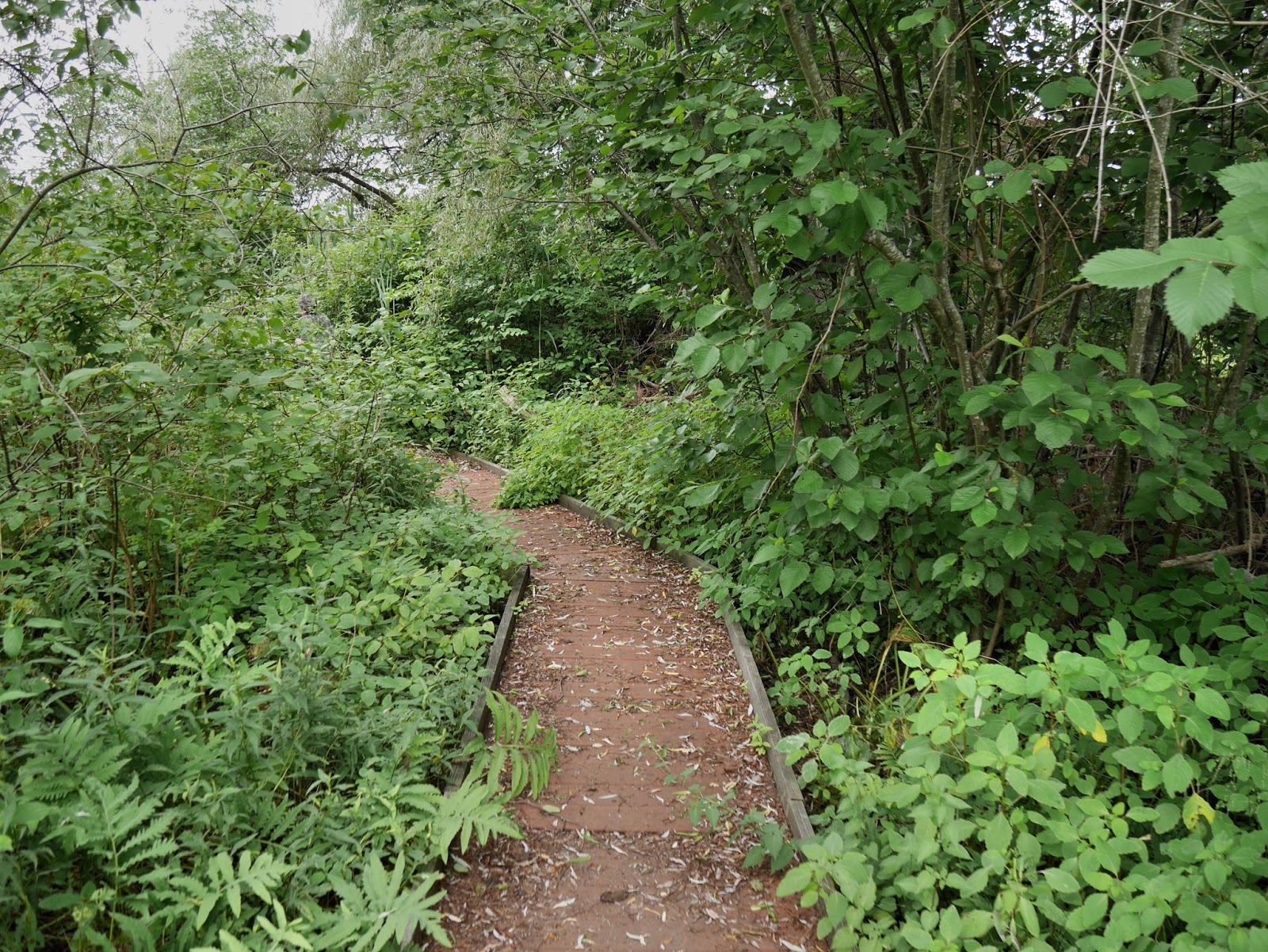 If you name something The Enchanted Trail Boardwalk, it had better be freaking enchanting. That's what I was thinking as I searched for the entrance to this Bethel Land Trust property. When I found it, I knew the experience could go either way. Enchantment was hiding, apparently, beyond the shrubbery next to a barely noticeable unpaved pull-off beside Walnut Hill Road. I found a sign with an arrow pointing into the woods and I slipped between the trees, eager to see whether this 1/4 mile segment of the longer Enchanted Trail lived up to its fairy-tale name.

What I found was a surprising landscape of ferns, bamboo-like stalks, and twisted trees. It wasn't the prettiest path, or the most interesting, nor did it have the best views. But as I made my way along the slightly tilting walkway between walls of dense foliage that seemed to be slowly encroaching on me from both sides, I felt like I was in a totally new and strange environment. Connecticut's familiar salt marshes, imposing gneiss outcrops, and peaceful forests seemed very far away.

When I came to the boardwalk's end, the trail narrowed and the leaves closed in. It would, perhaps, have been possible to continue on if I was really determined (and had a machete on me.) But I had seen the boardwalk as I'd planned, and I wasn't really dressed for bushwhacking, so I turned and walked back the way I came till I emerged from the jungle to the roadside where my car was parked.

So is this boardwalk enchanting? I'm still not really sure. Some would find it overgrown and too short to be worth the effort anyway. But it is unusual, and unexpected, and unlike any other nature walk I've seen in Connecticut. And because it's basically concealed behind some bushes as if someone doesn't want you to know it's there, if you go, you'll probably get it all to yourself. 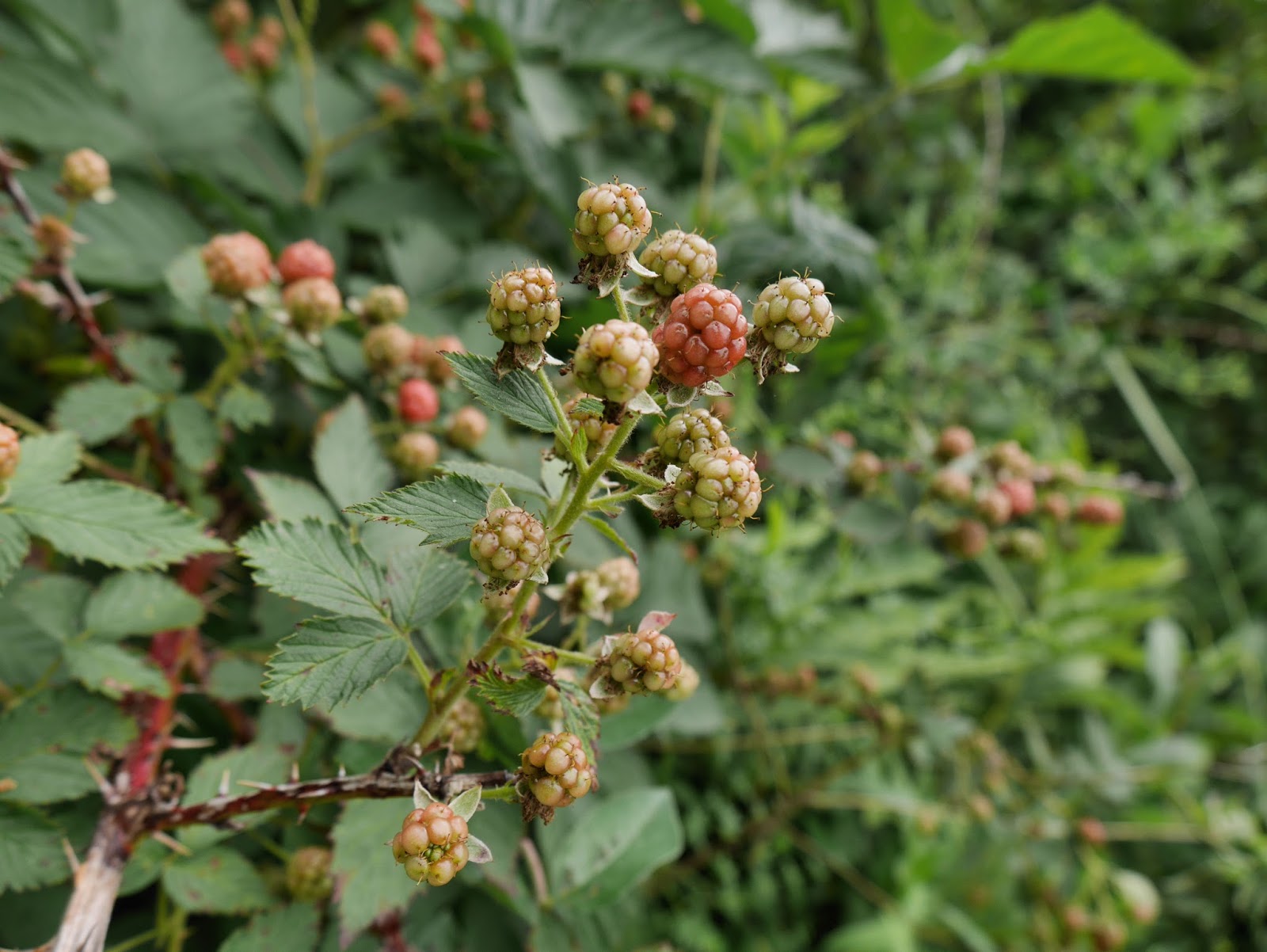 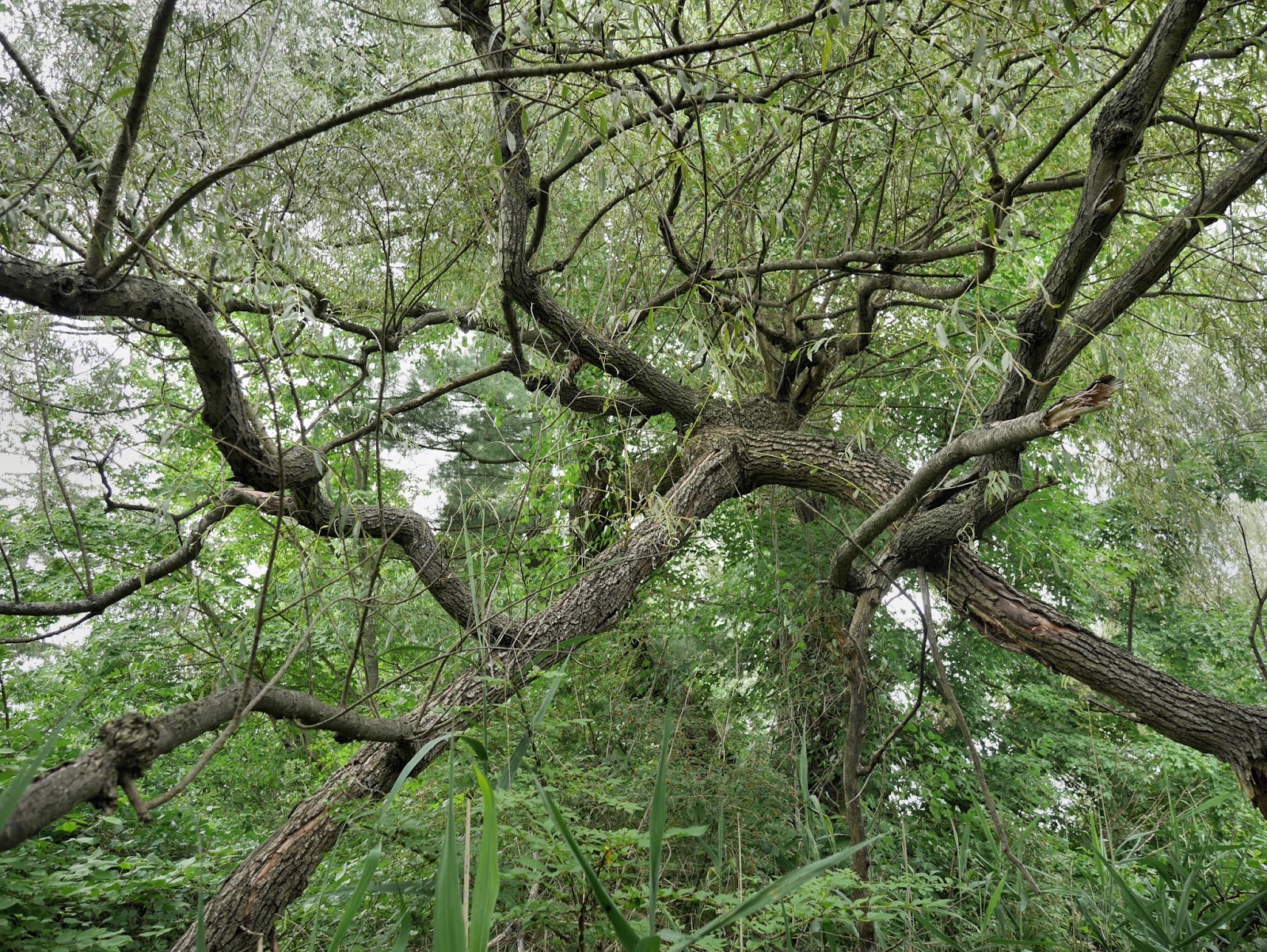 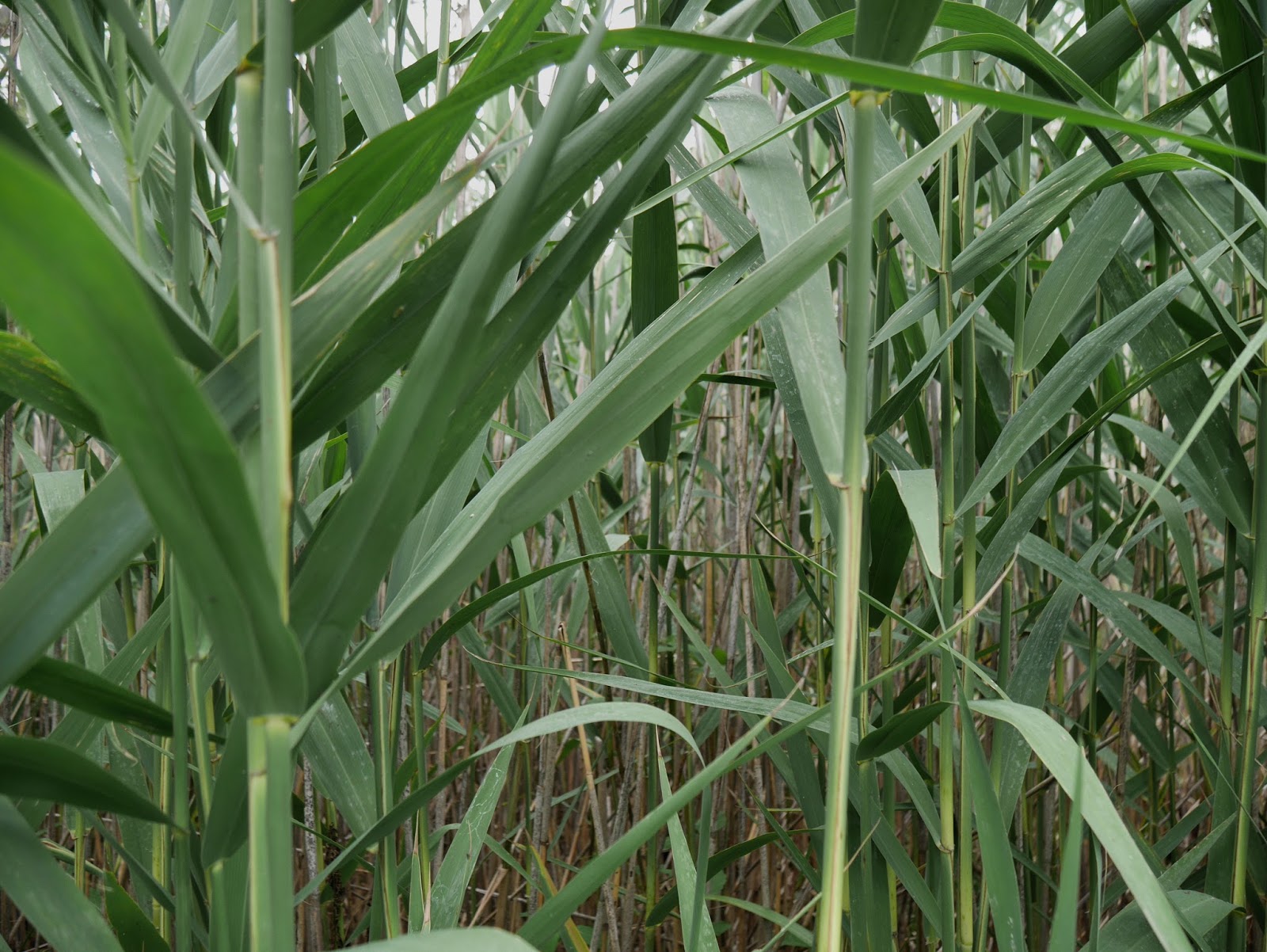 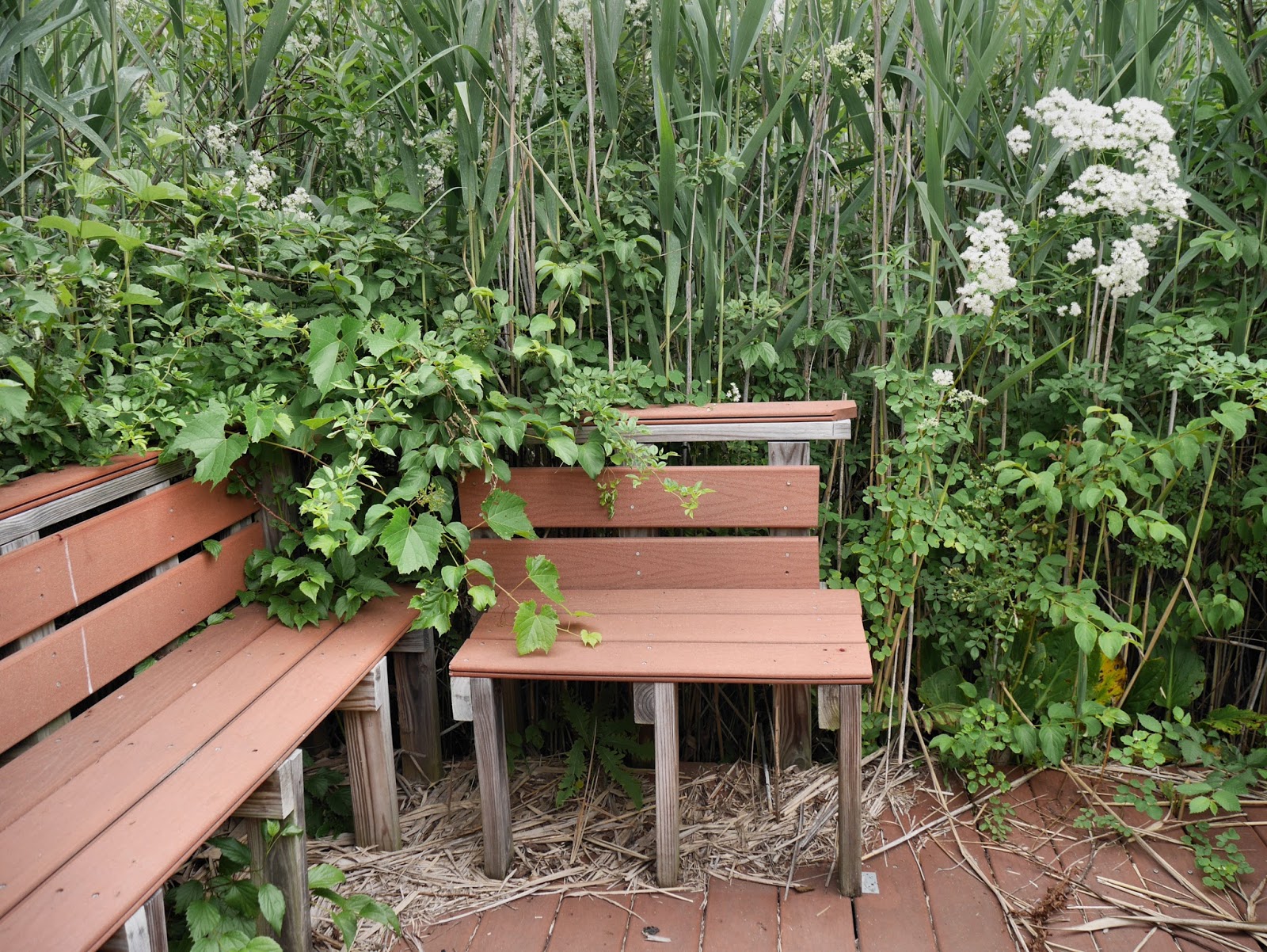 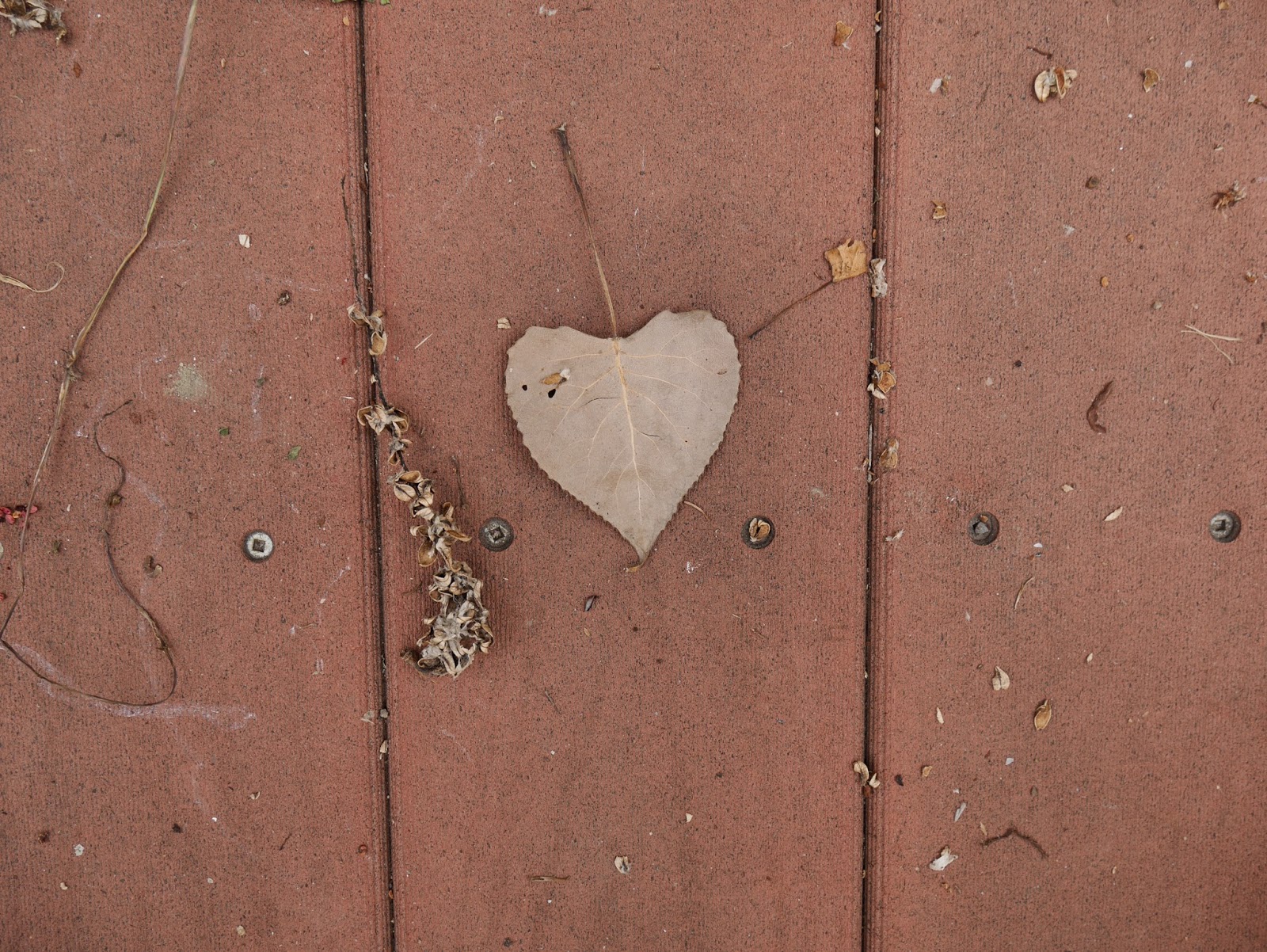 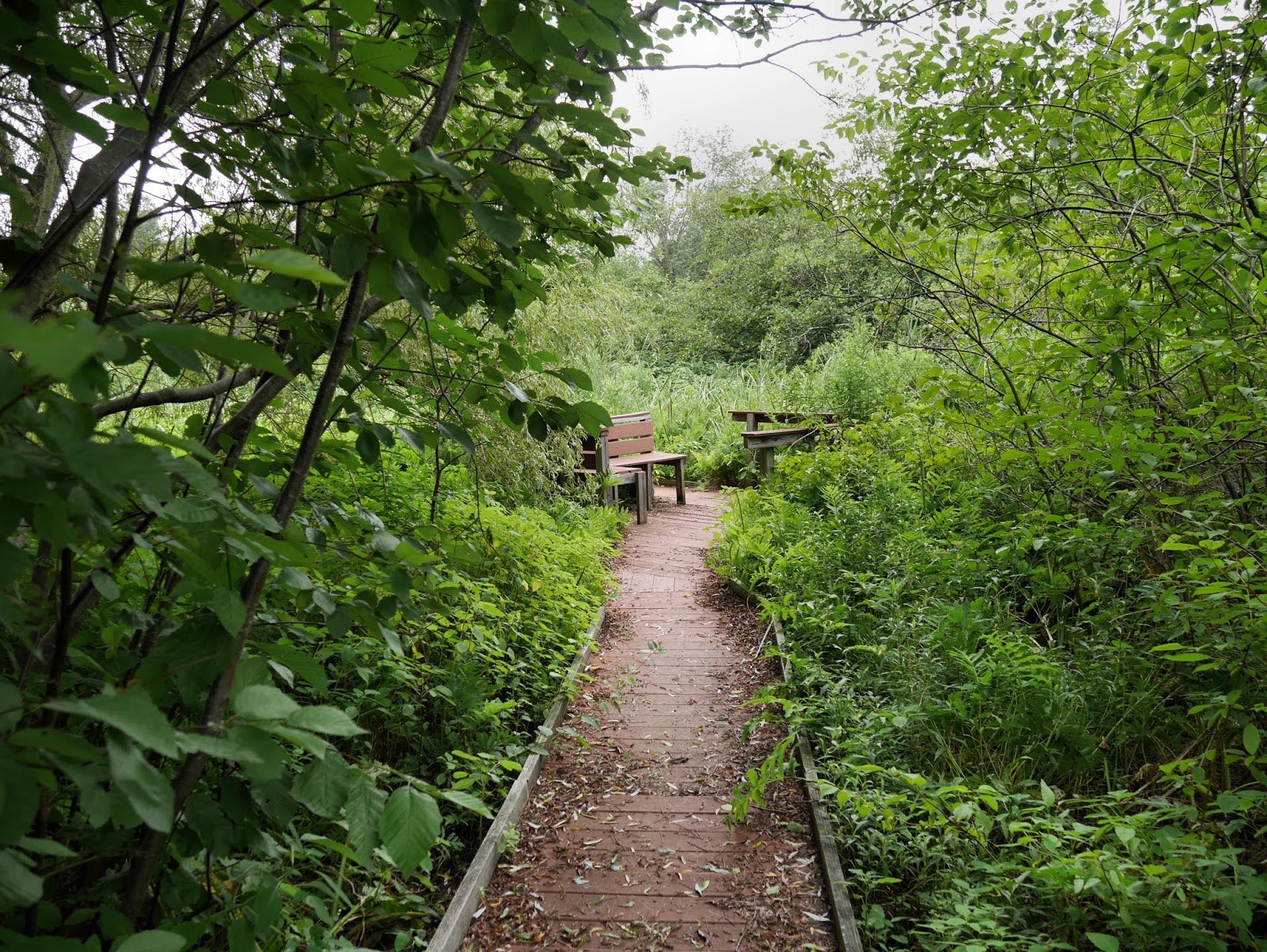 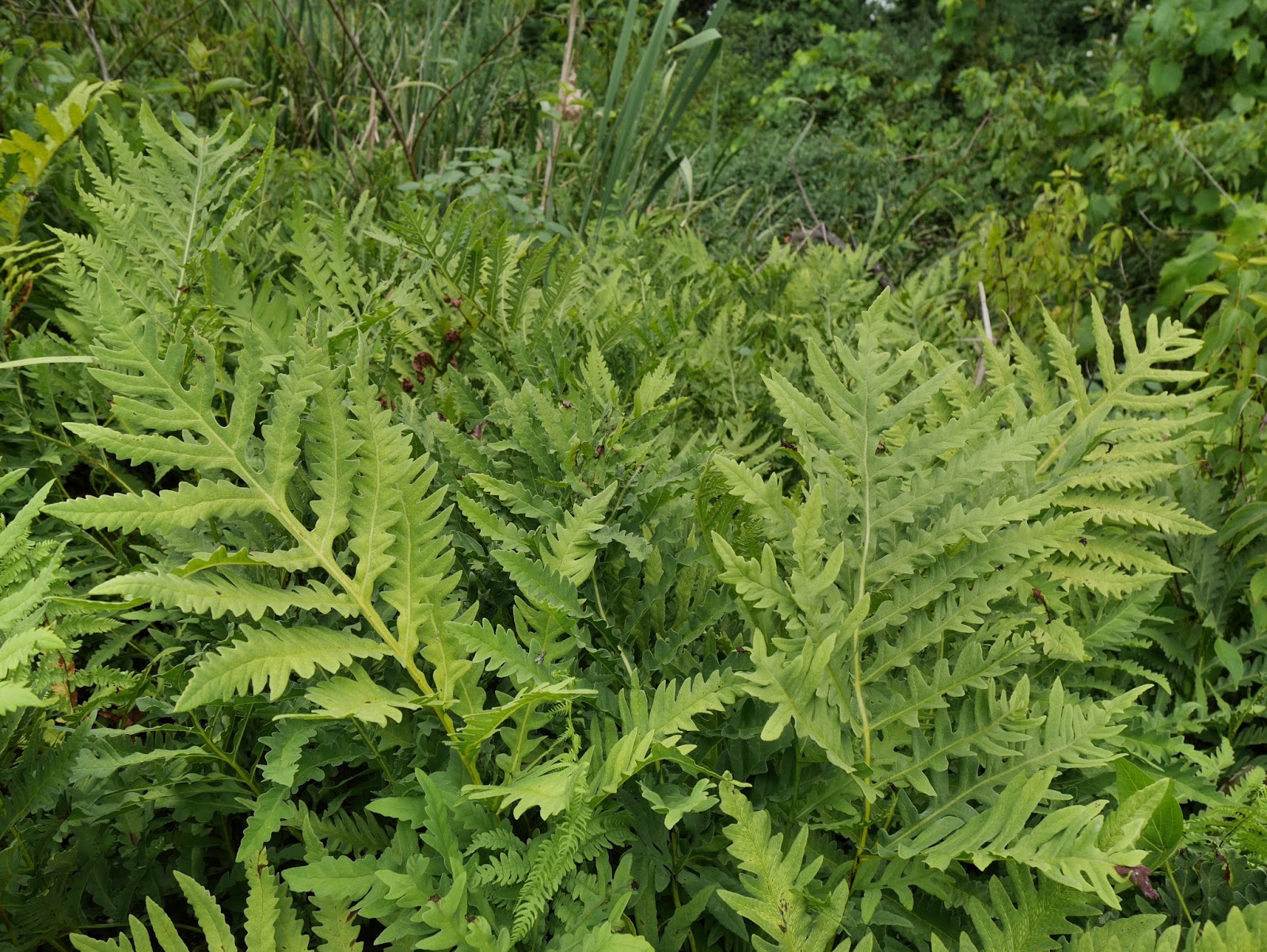 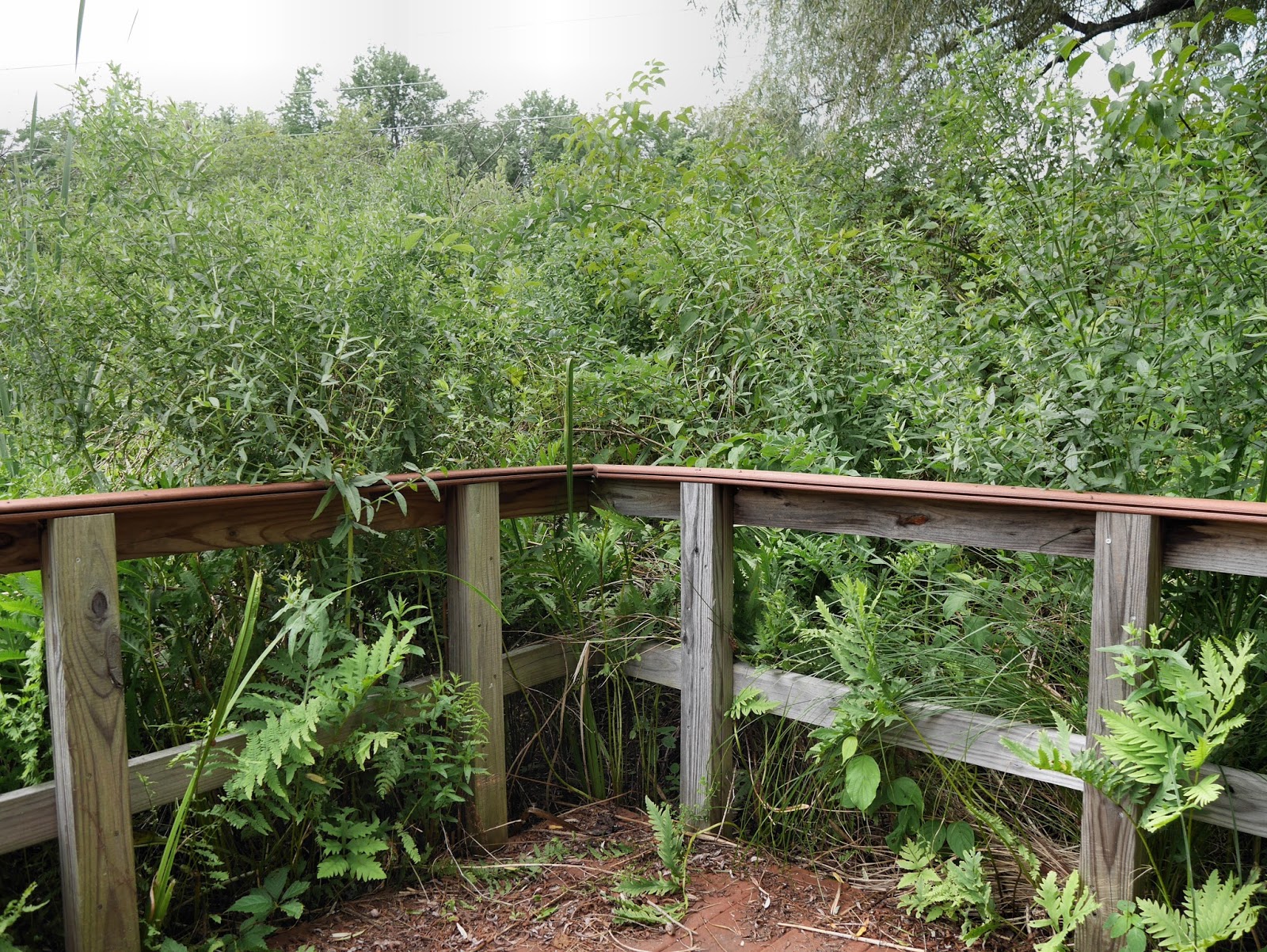 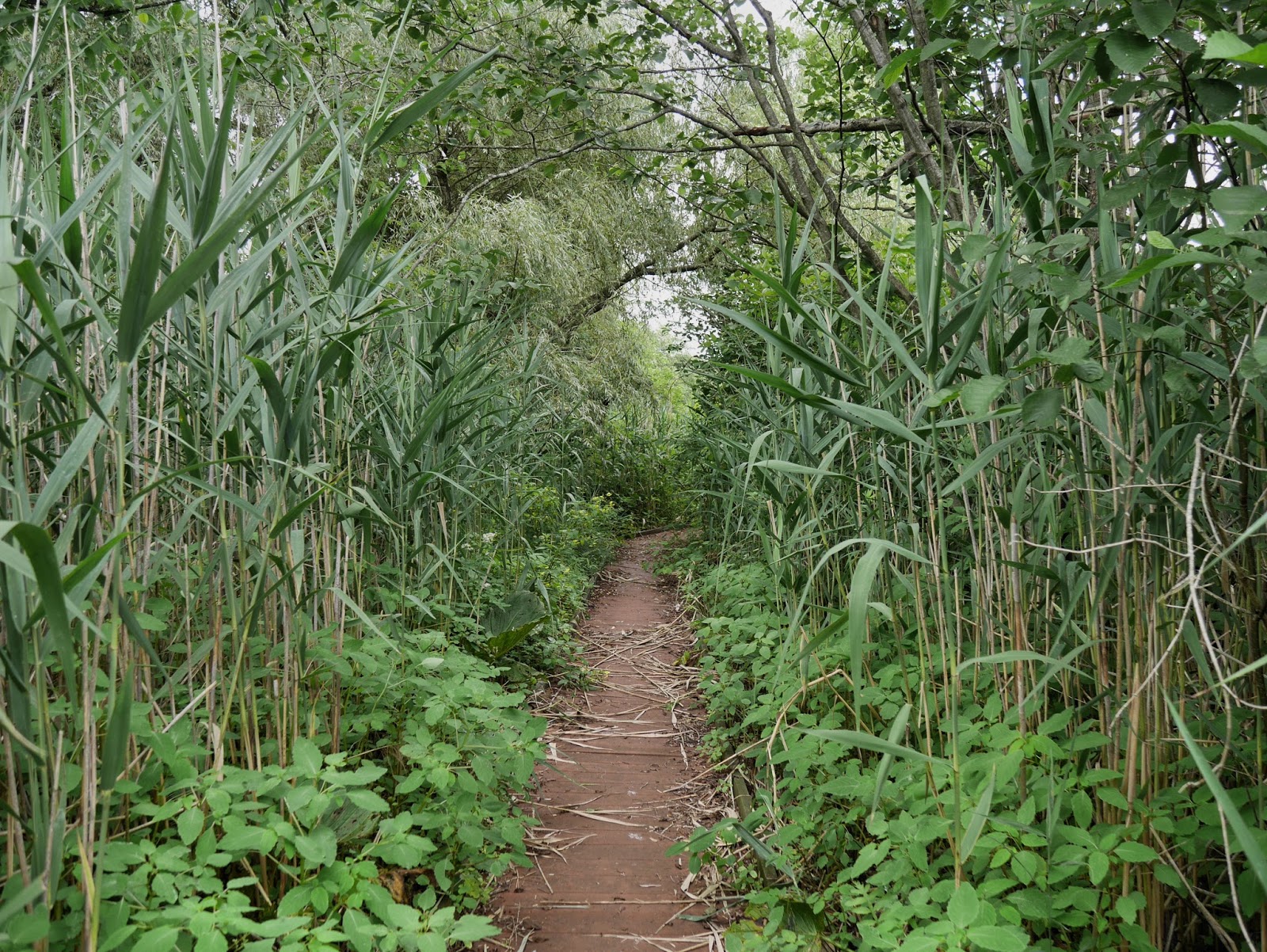