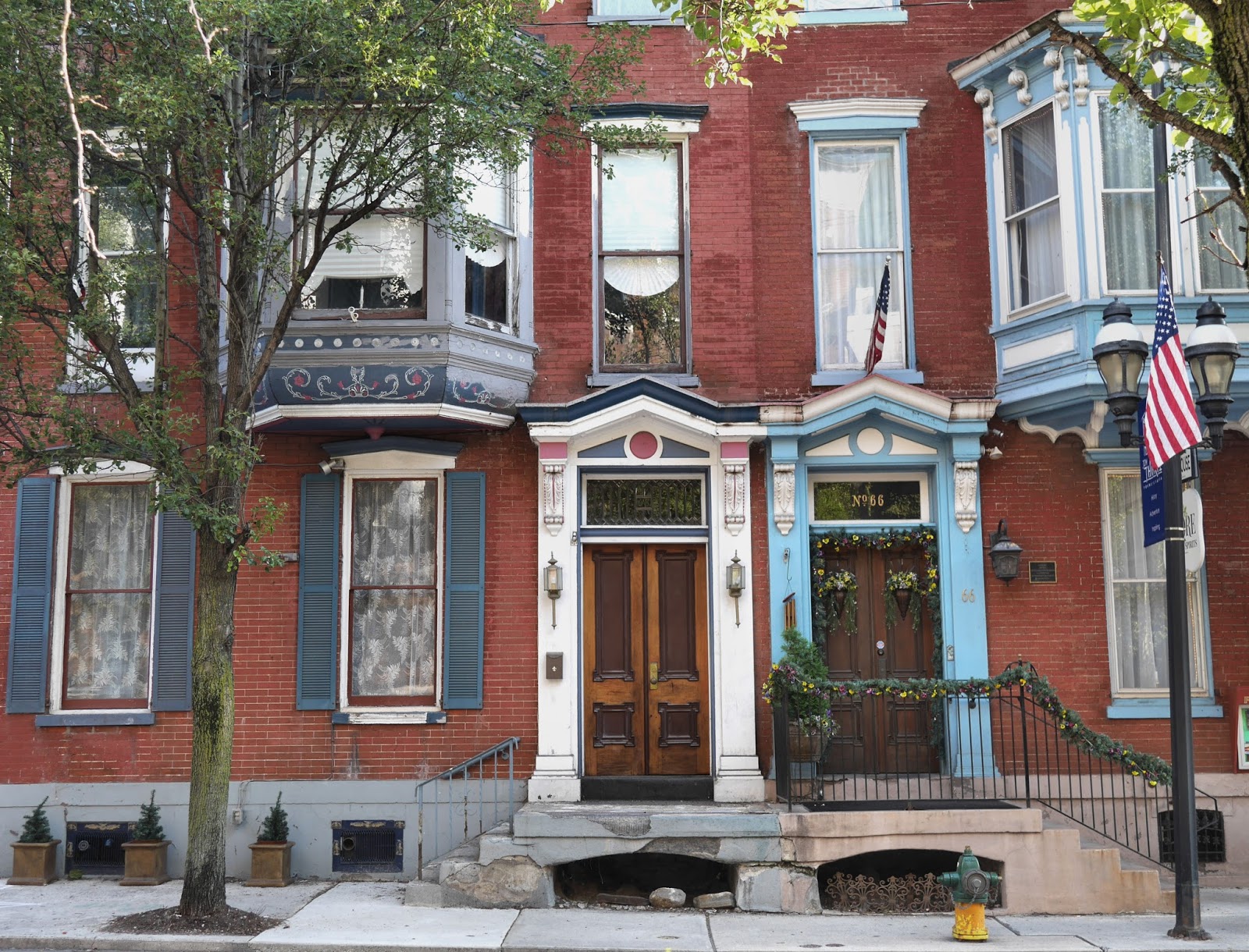 I wasn't planning on putting up a Not Connecticut post this week, but last week I happened to pass through Jim Thorpe, Pennsylvania, and I thought it was too adorable not to share right away.

That's not to say that I discovered some secret spot henceforth unknown to travelers; this town is a tourist haven and it knows it. Major attractions in Jim Thorpe (which was called Mauch Chunk until it was renamed in a set of bizarre circumstances in the 1950s) include the Lehigh Gorge Scenic Railway and the former home of Asa Packer (who came from Connecticut, by the way.) And then, of course, there's the spectacular scenery of the Poconos, as well as the winding old streets dotted with little shops, restaurants and inns, all in buildings which look as if they were constructed and decorated in anticipation of the invention of Instagram. (Jim Thorpe has been called "The Switzerland of America" - by Swiss people, no less.)

I once heard of a family who planned all of their vacations around visiting baseball stadiums in different cities around the United States. This struck me as a) the dumbest thing I had ever heard, and b) more of a punishment than a leisure activity. But as for the specificity of it, I approve. If someone told me they traveled only to view the nation's prettiest doors and windows, and the most pleasing line-ups of brick and stone homes, I'd think it was a great idea. And I'd tell them to go to Jim Thorpe next. 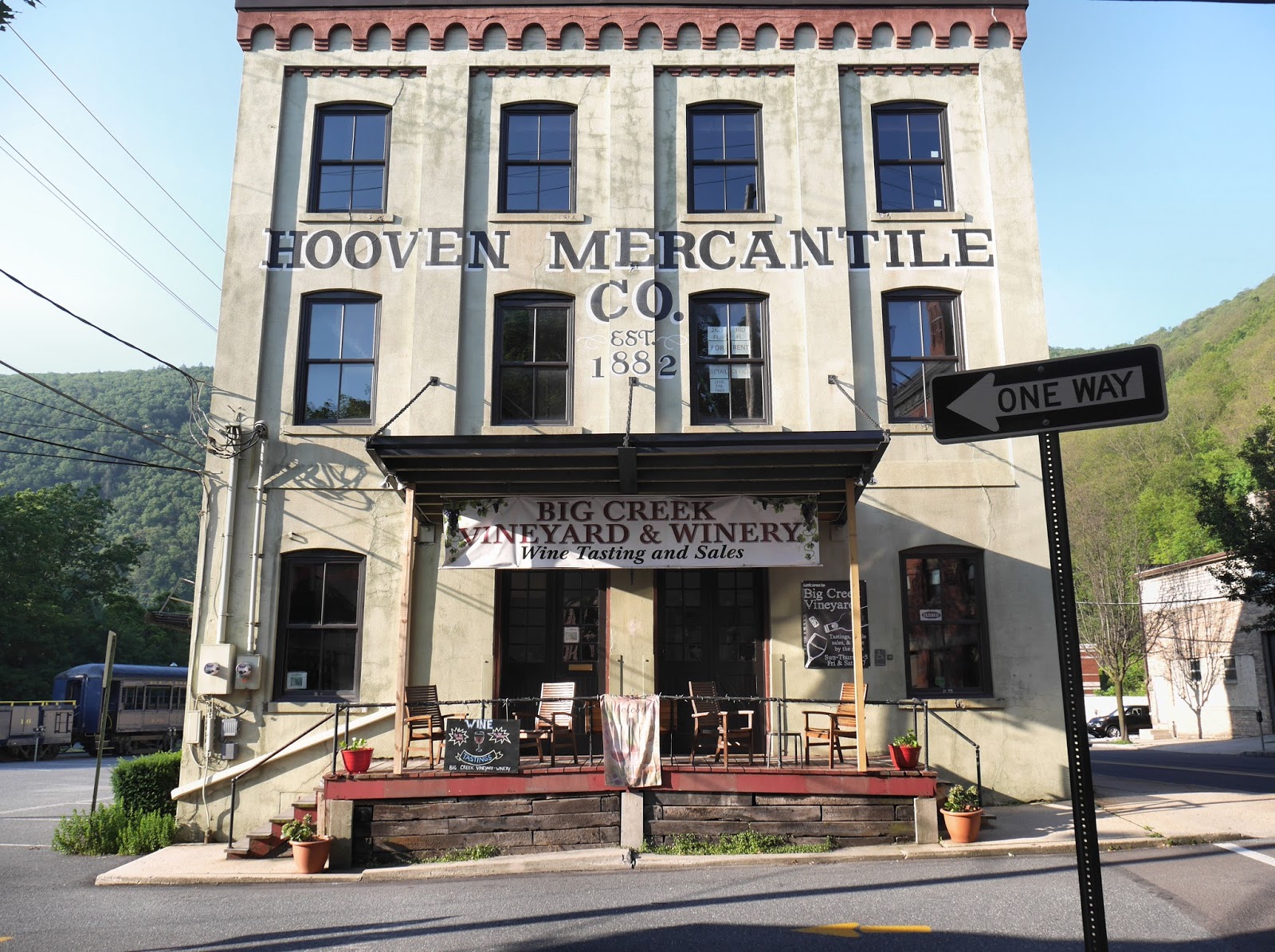 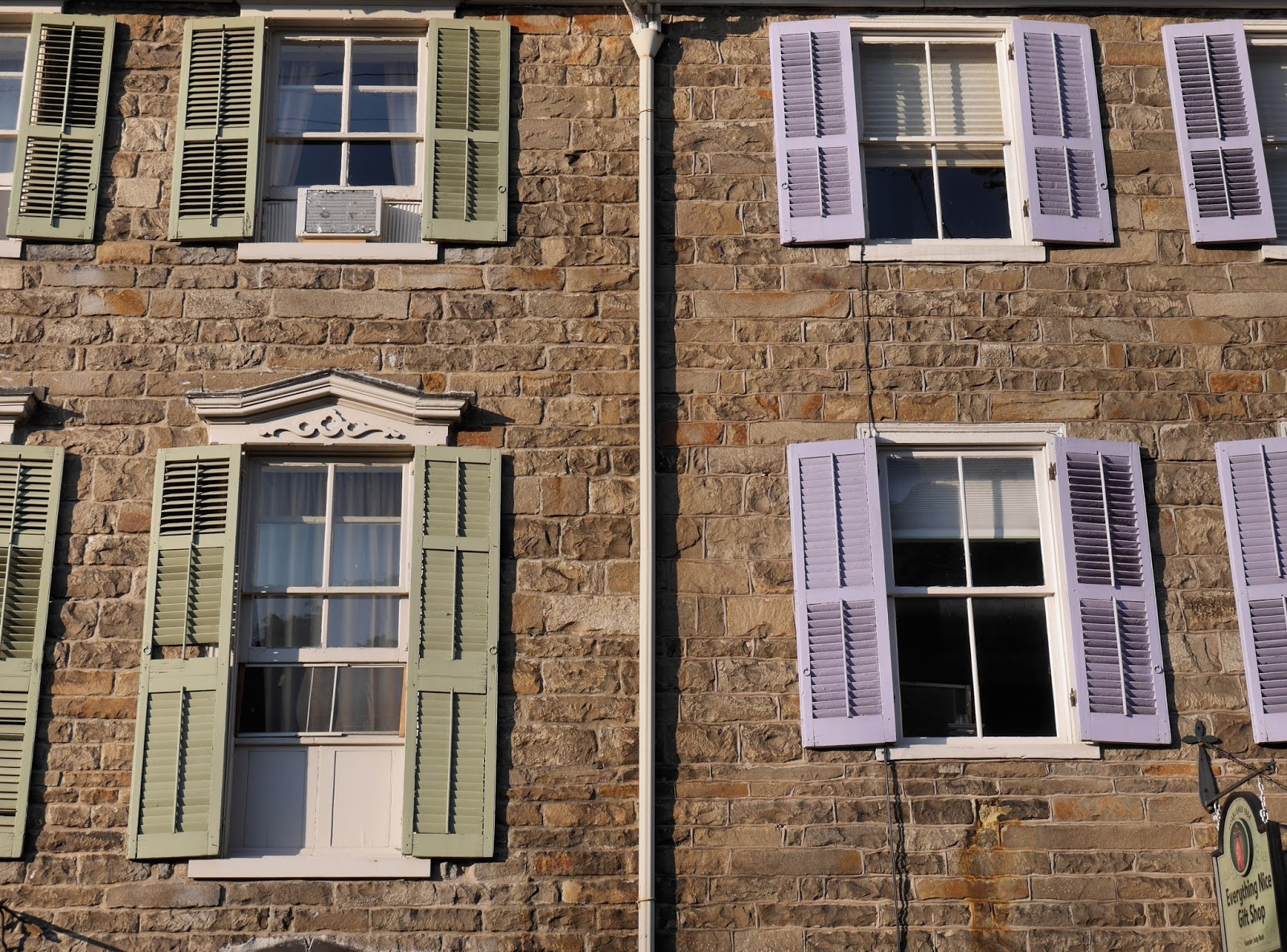 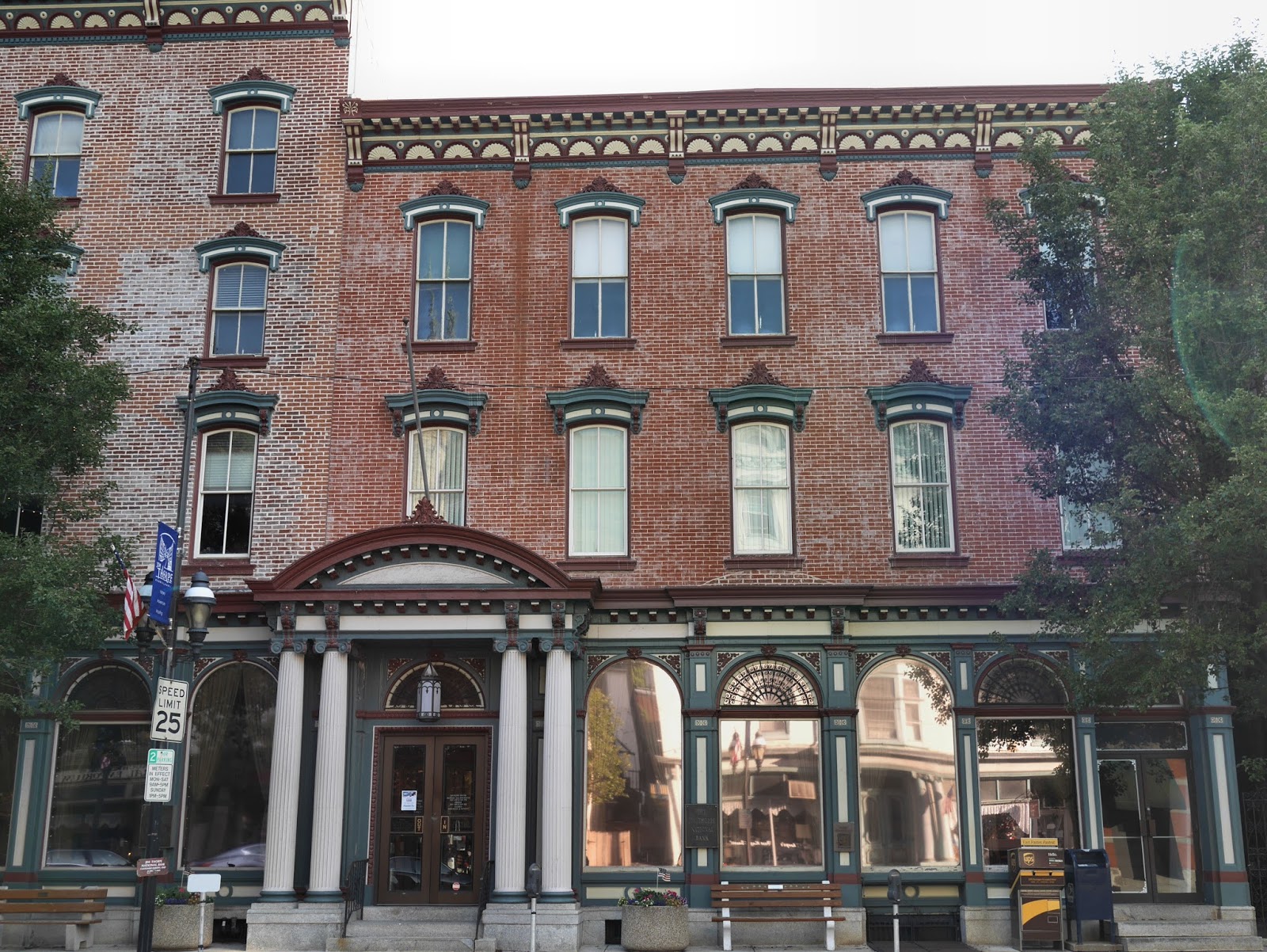 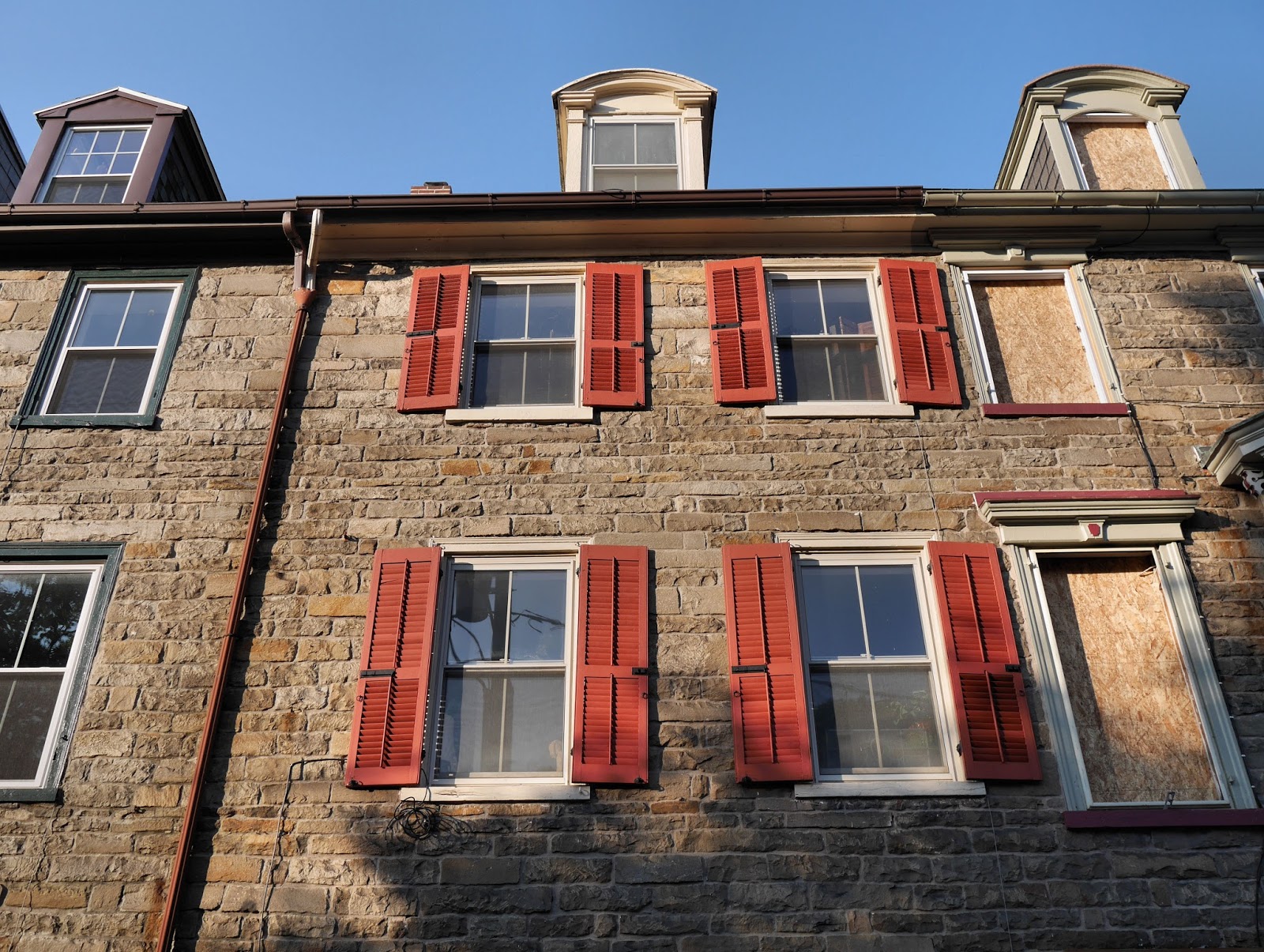 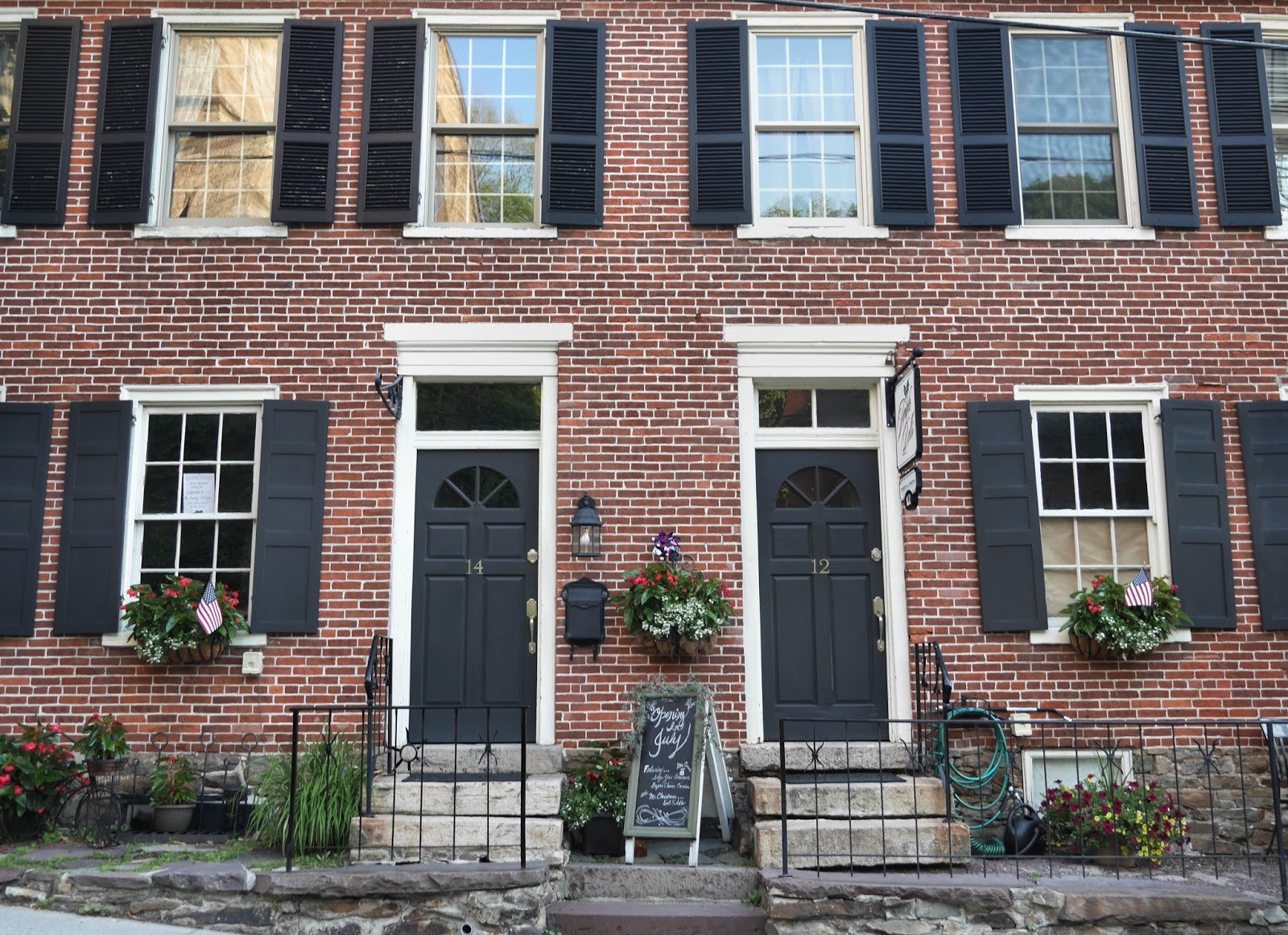 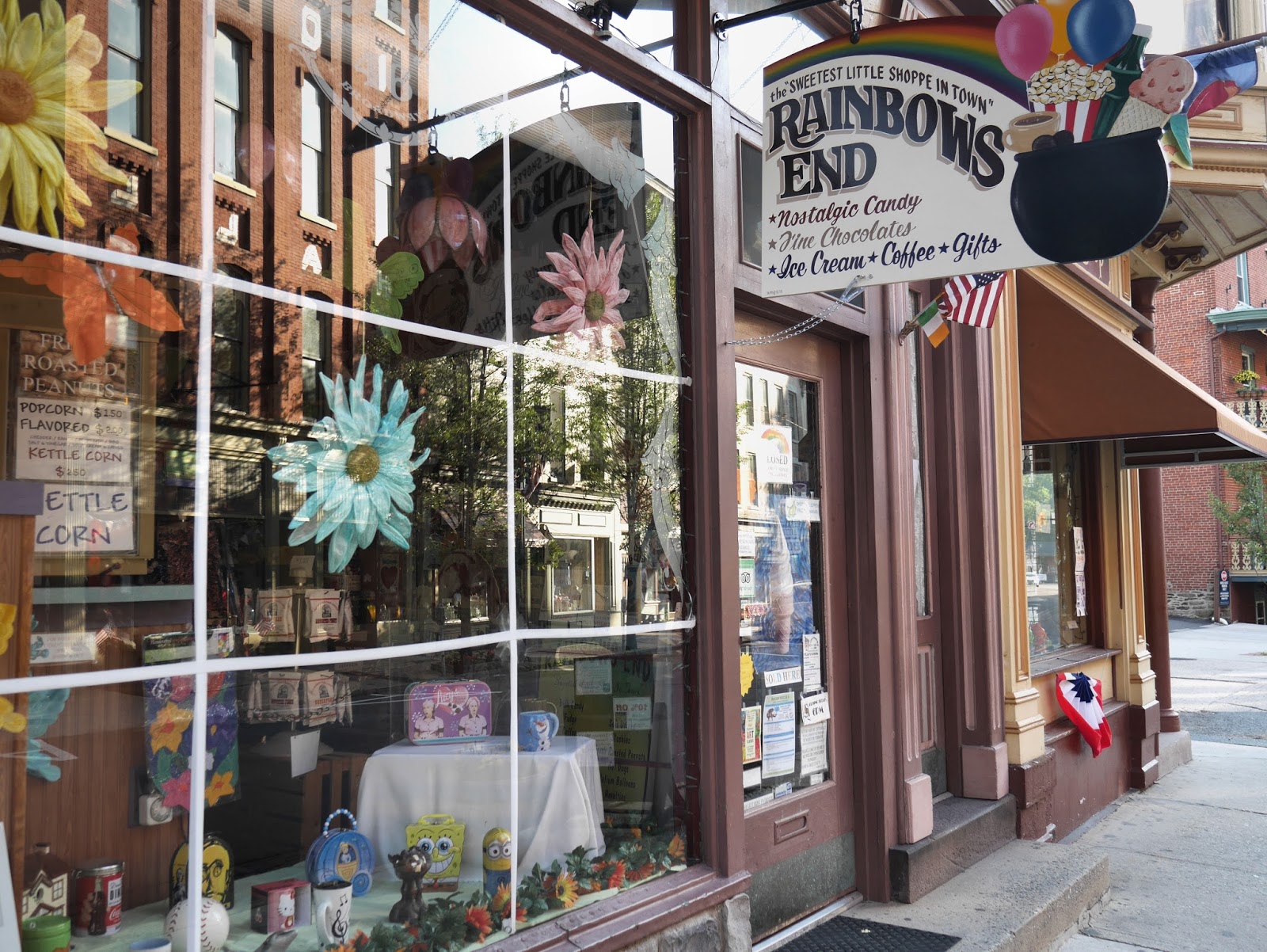 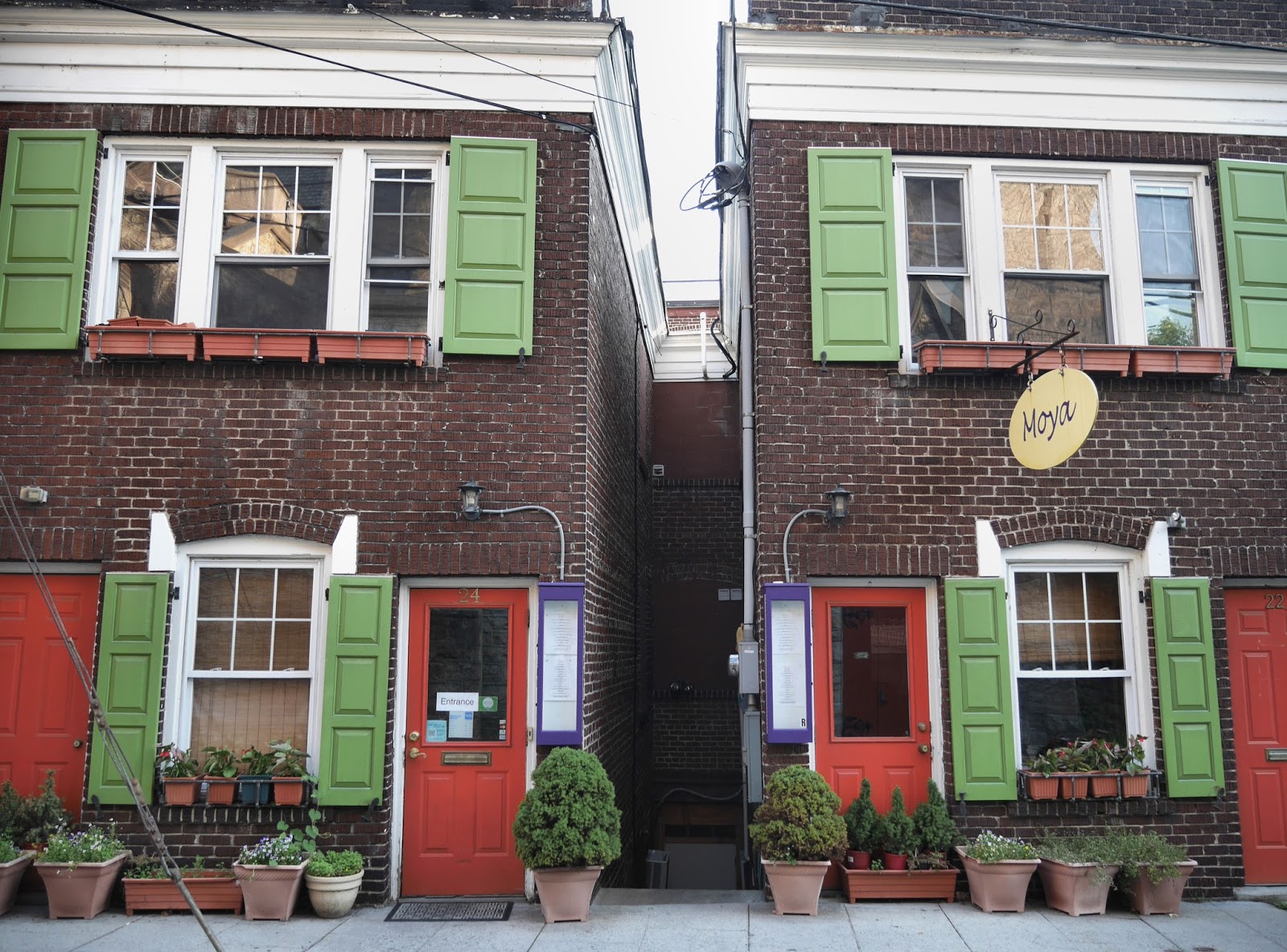 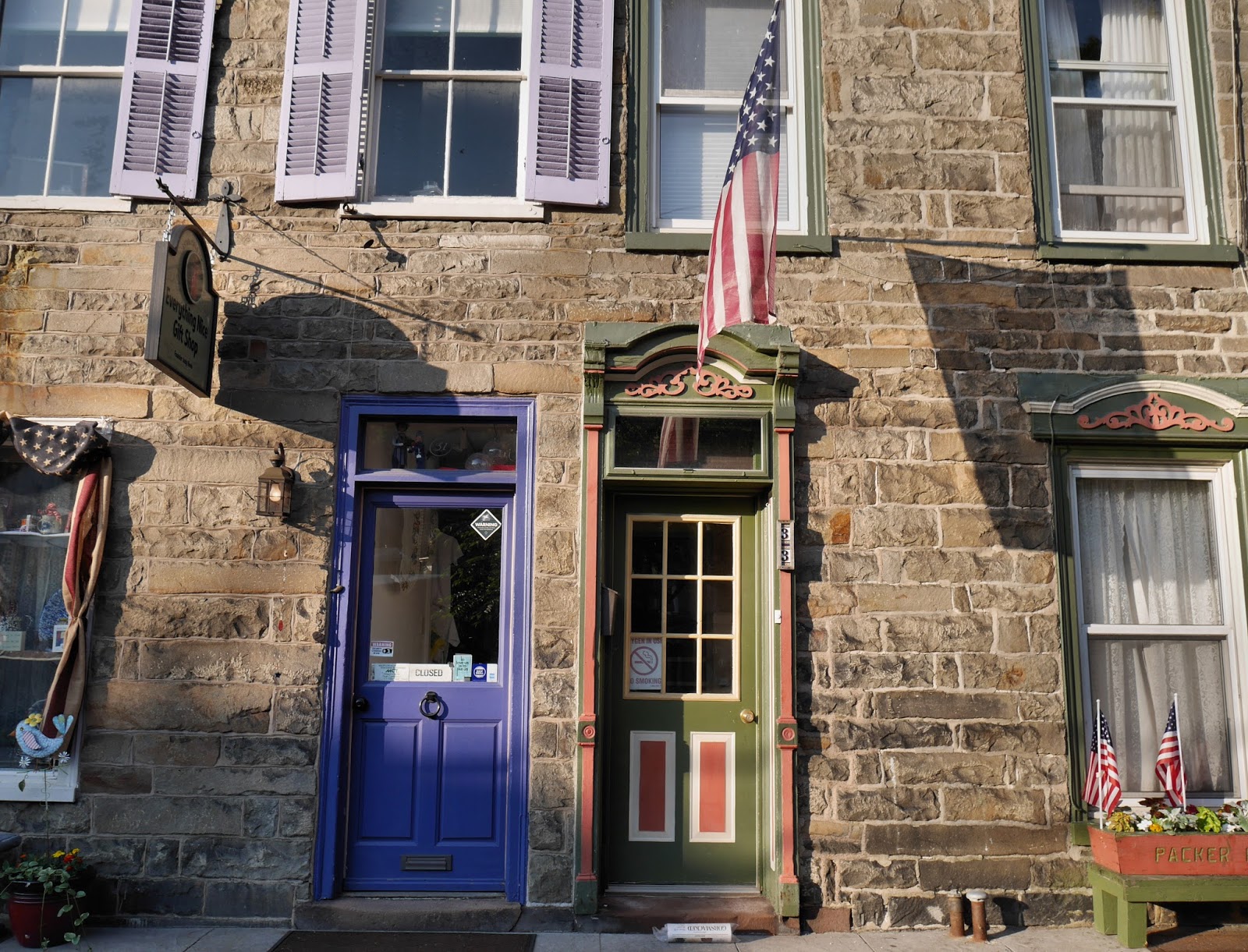 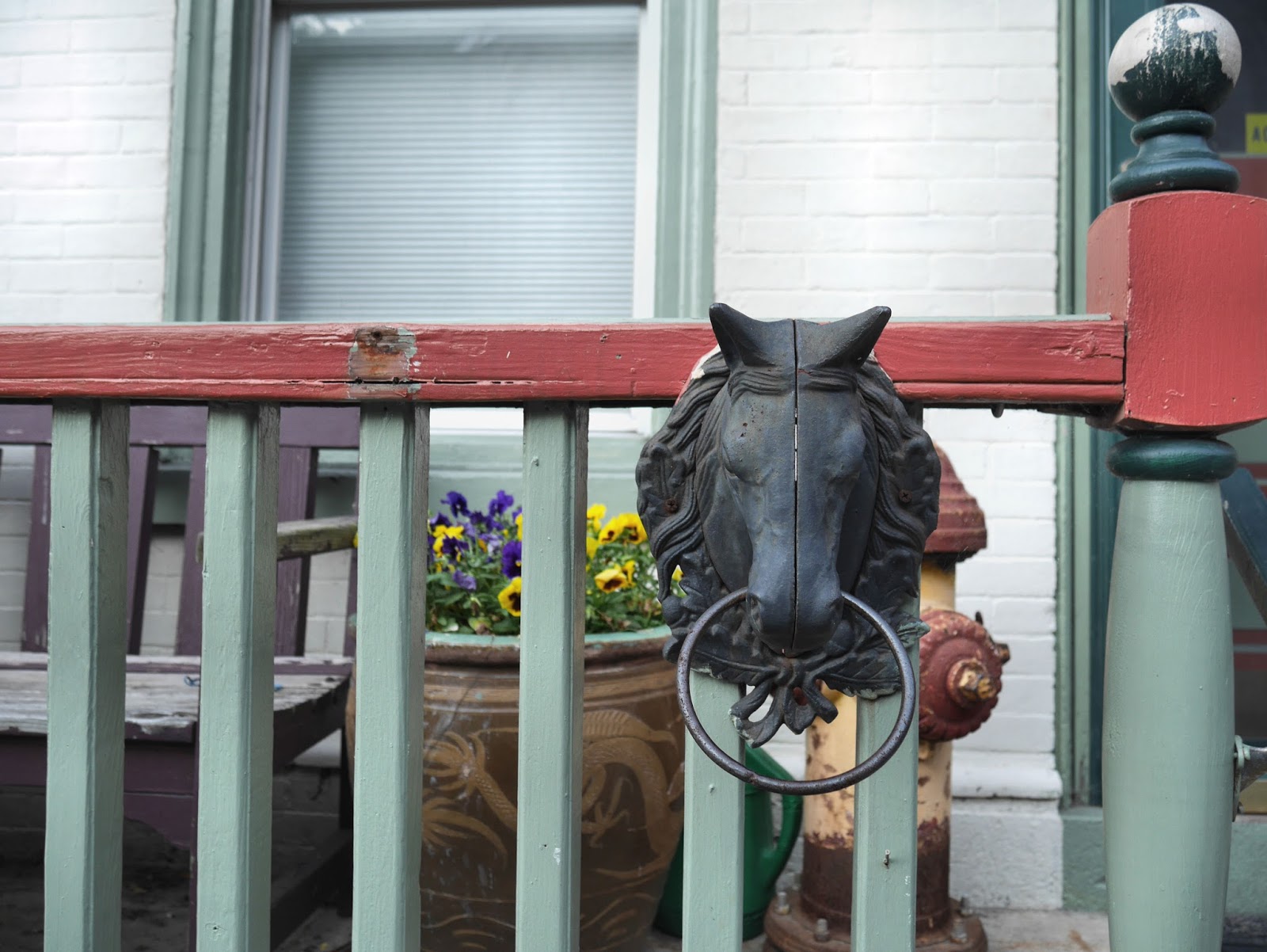 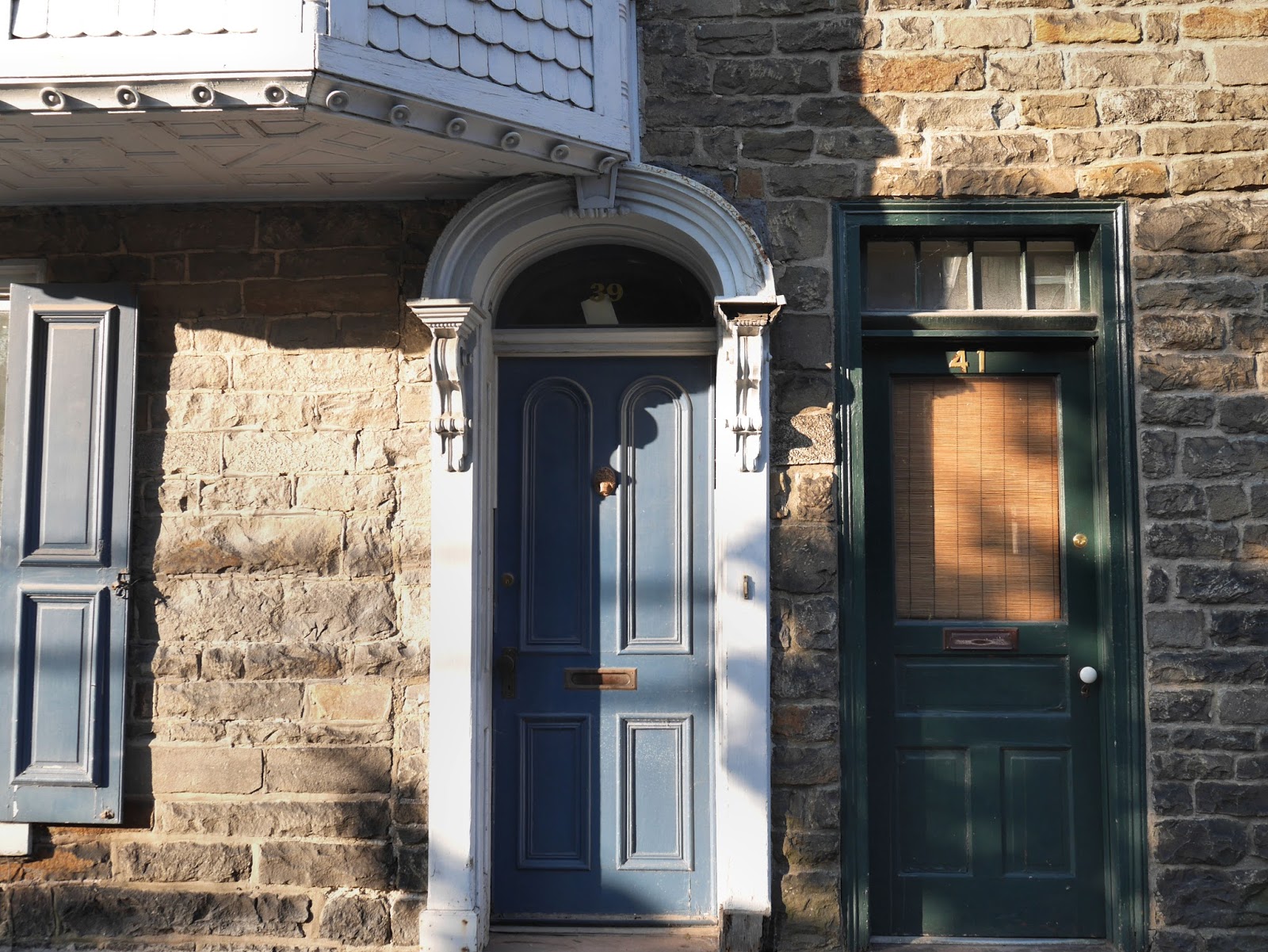 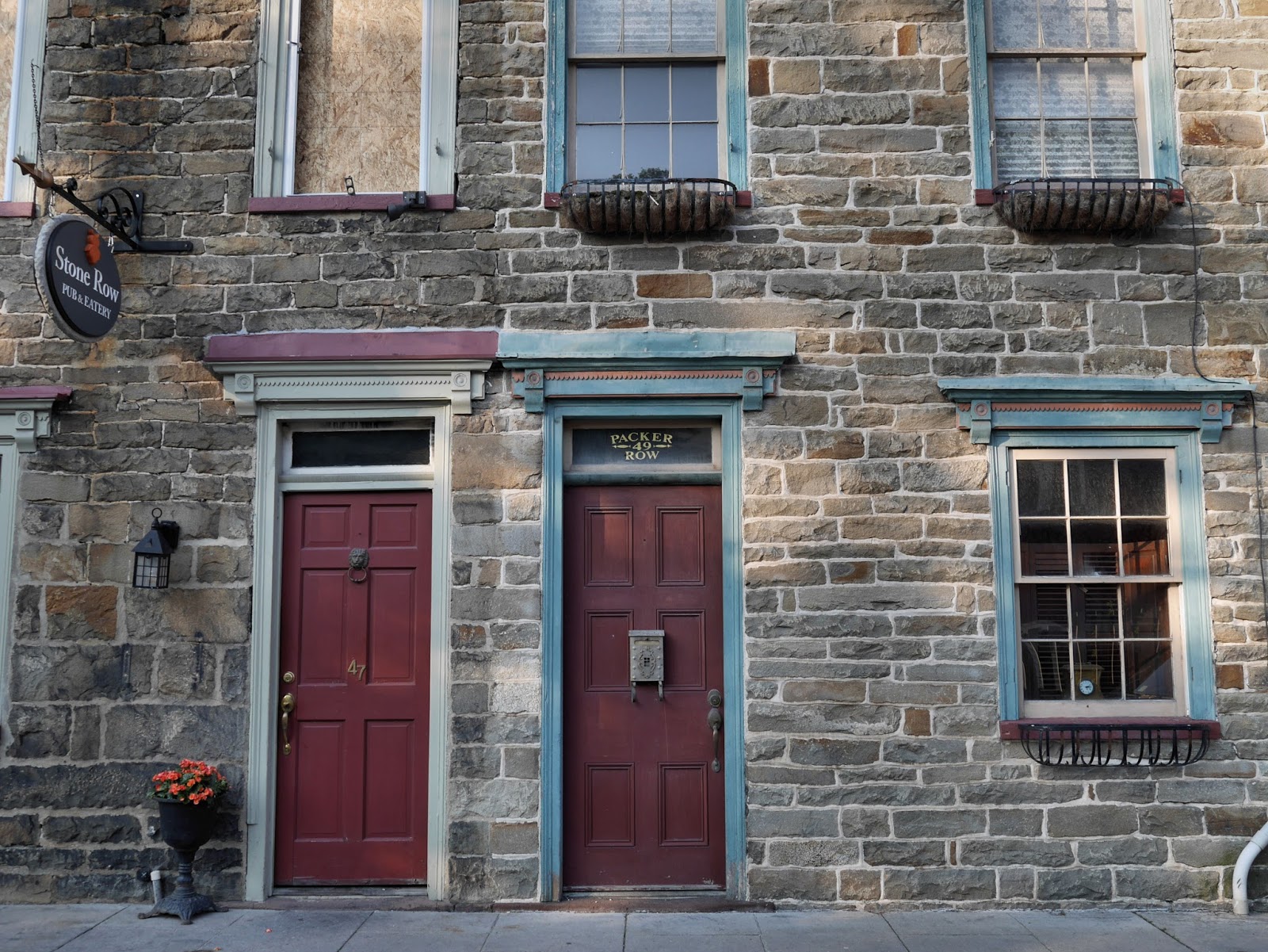 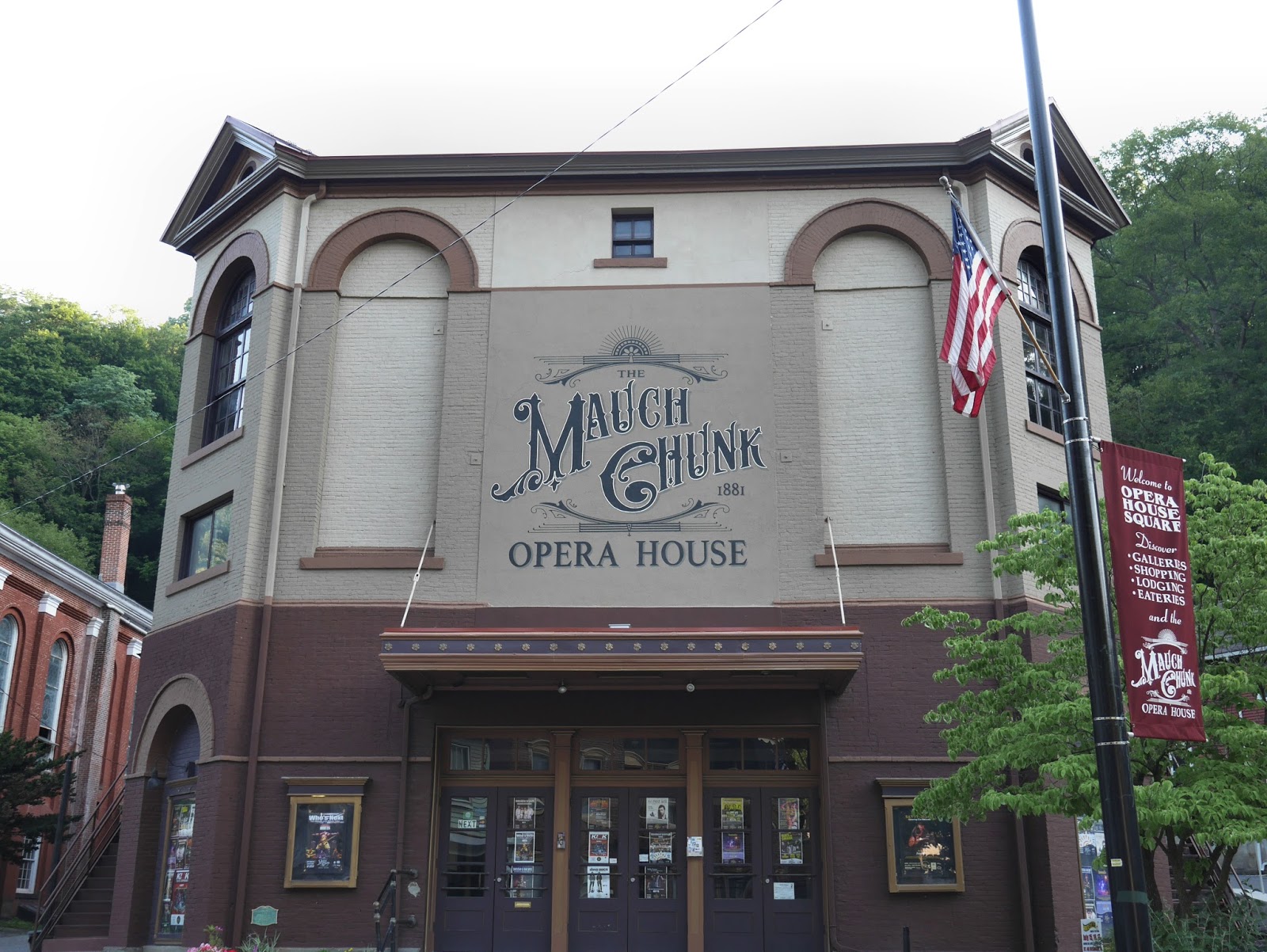 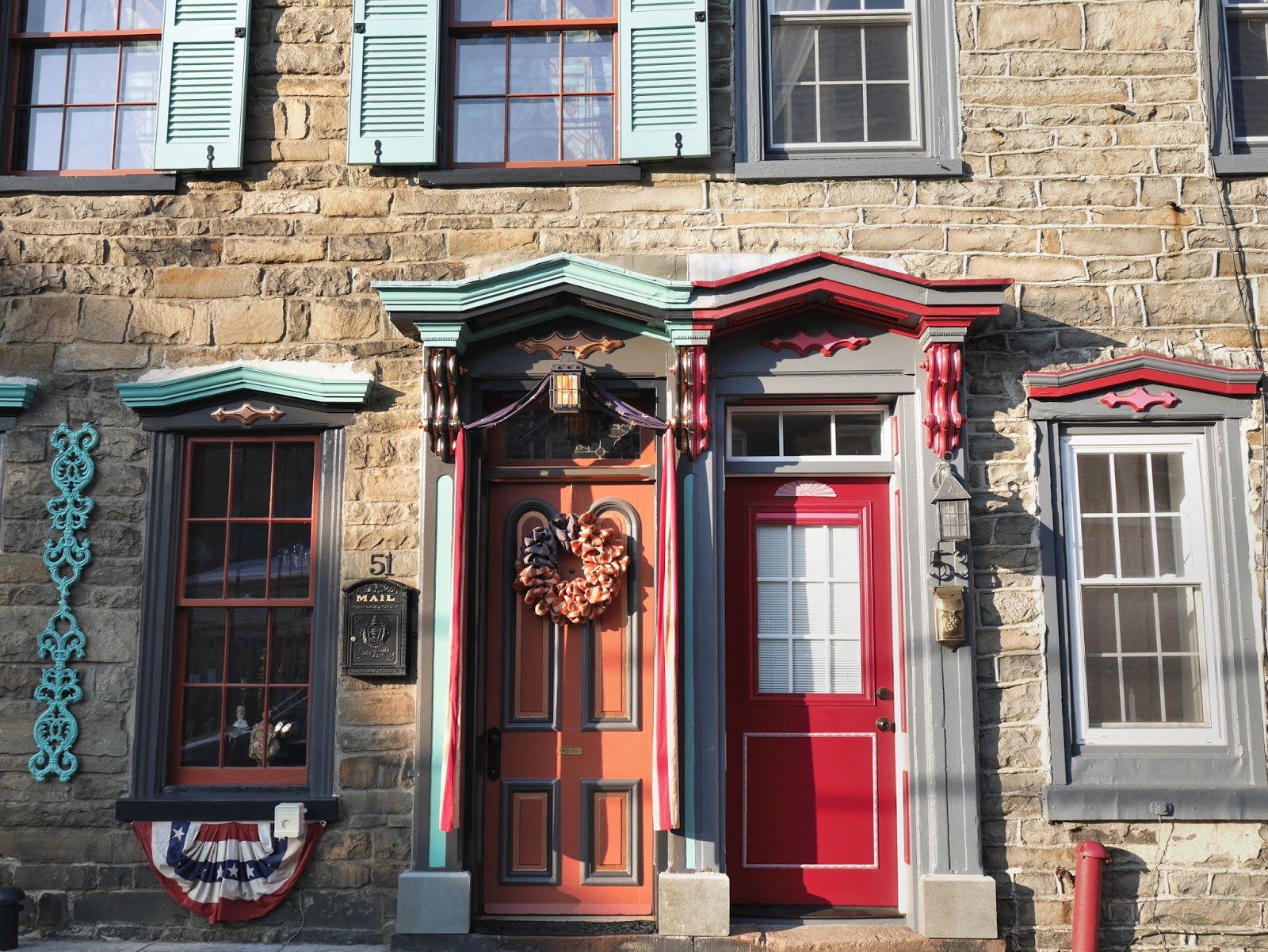 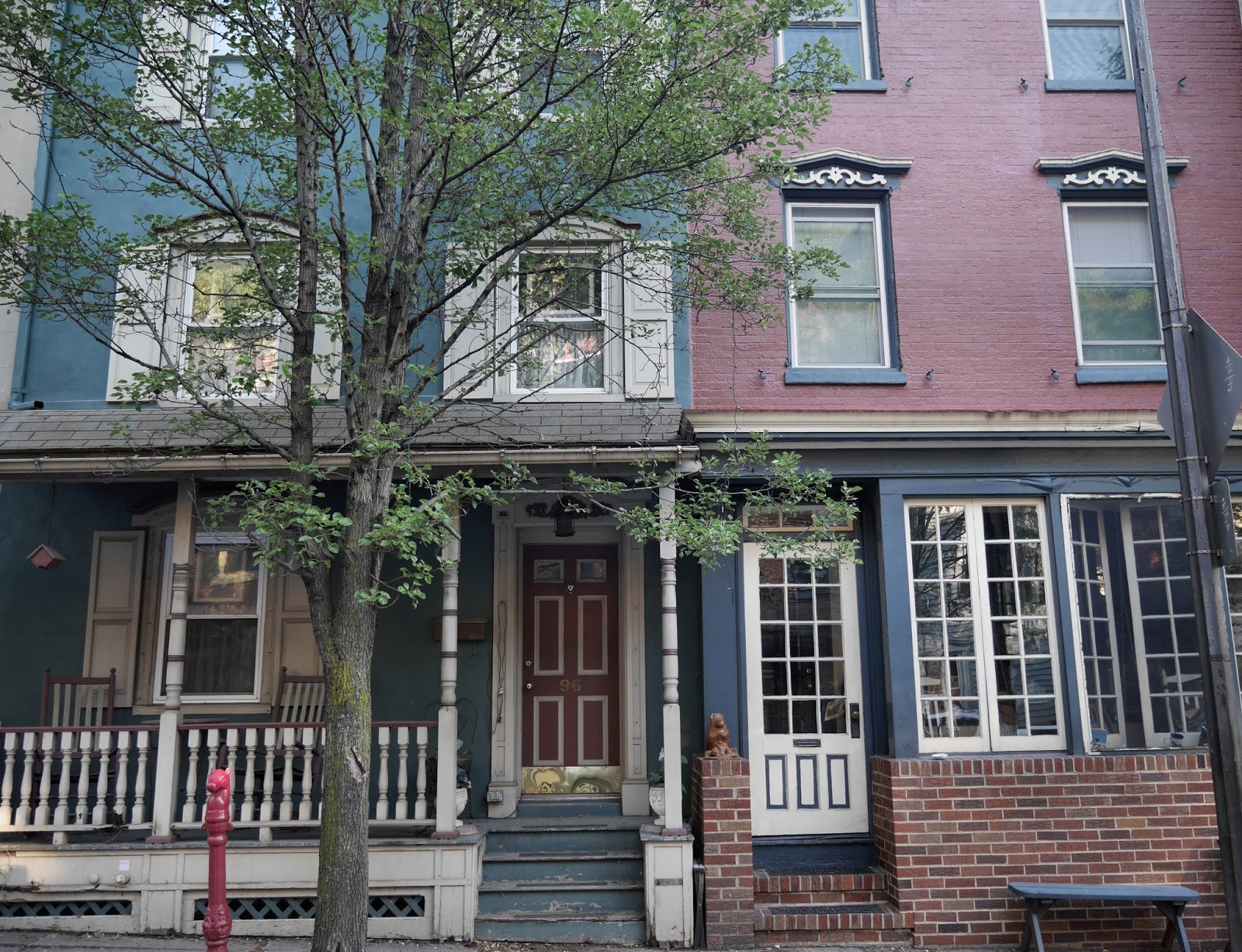 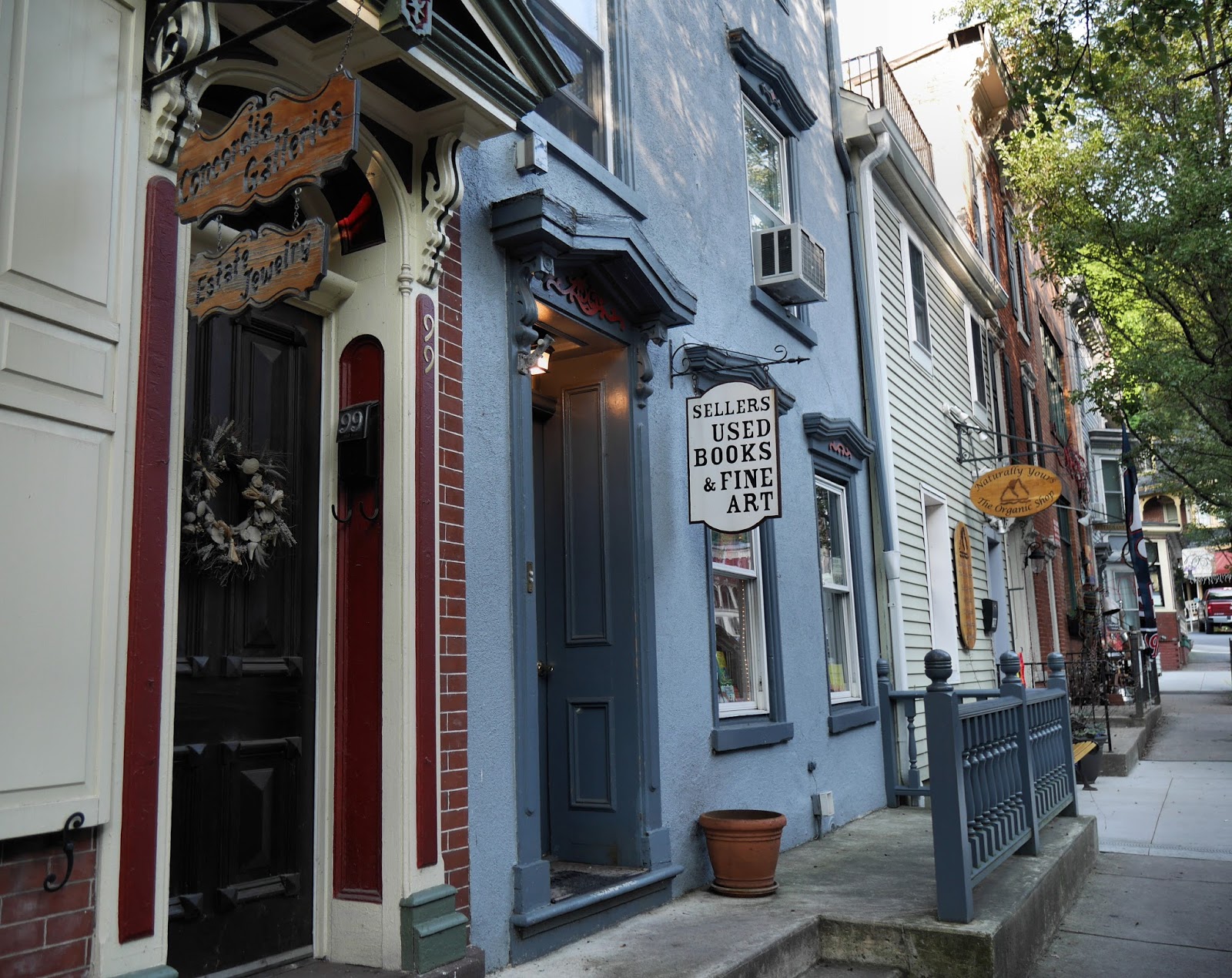 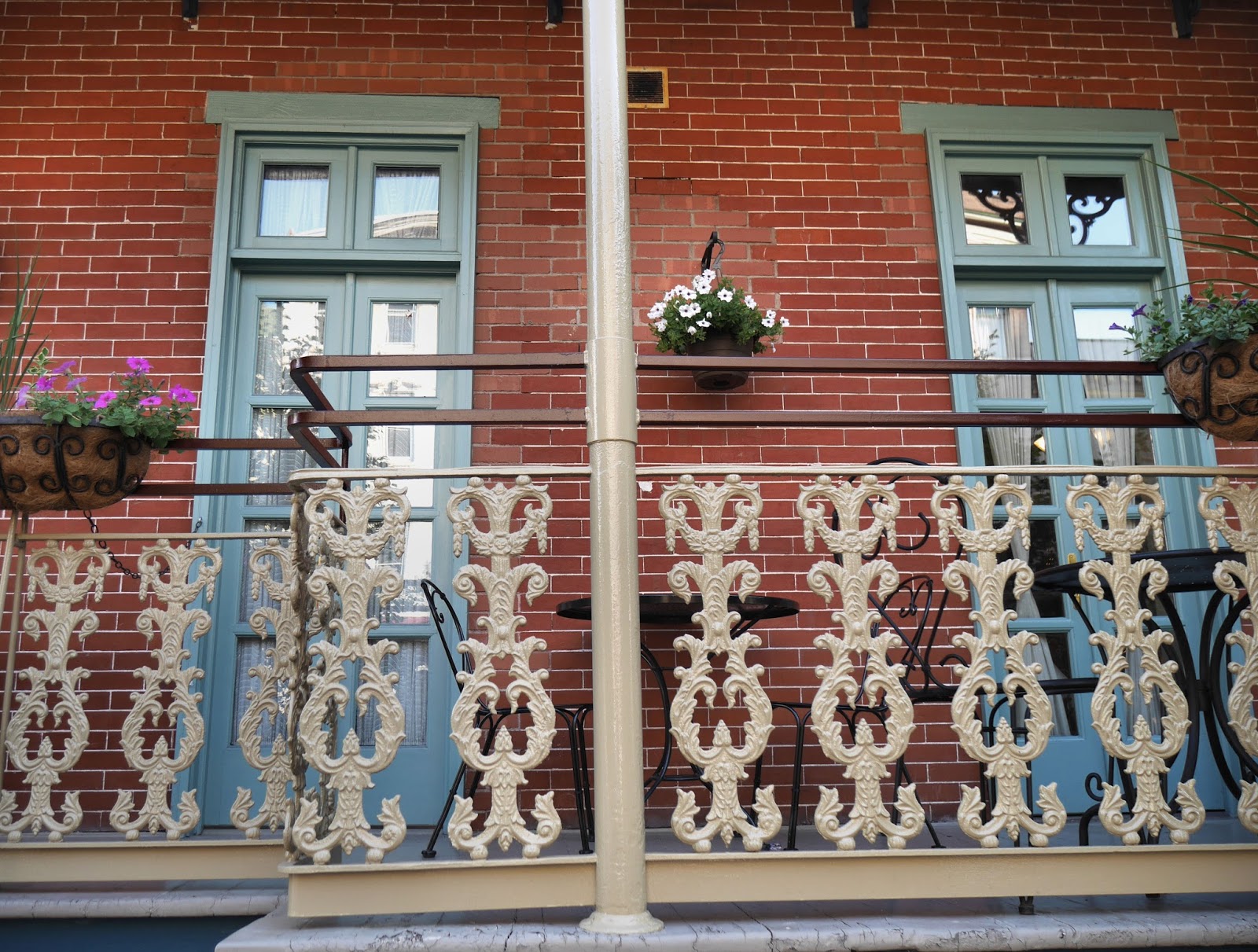 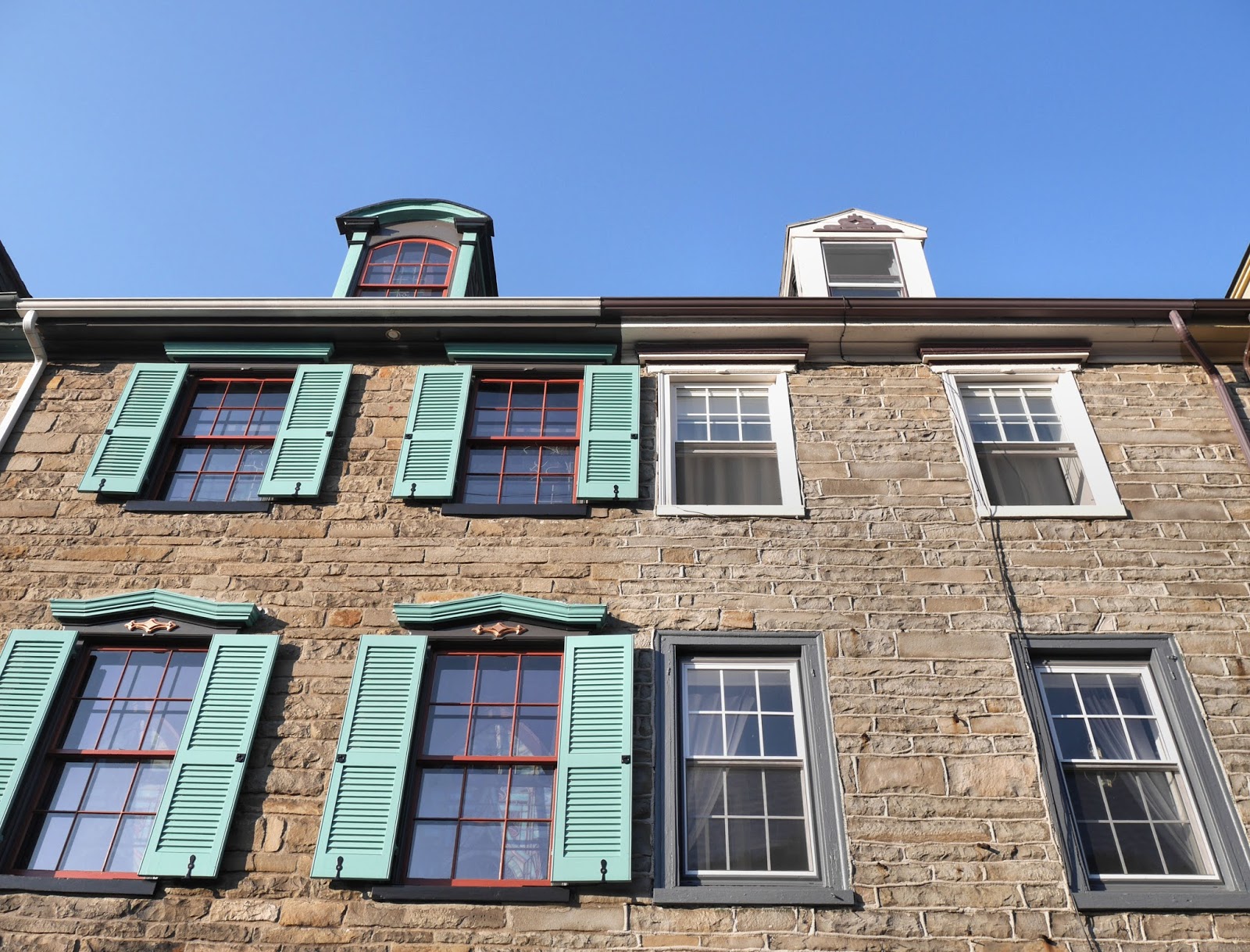 Posted by Johnna Kaplan at 8:50 AM