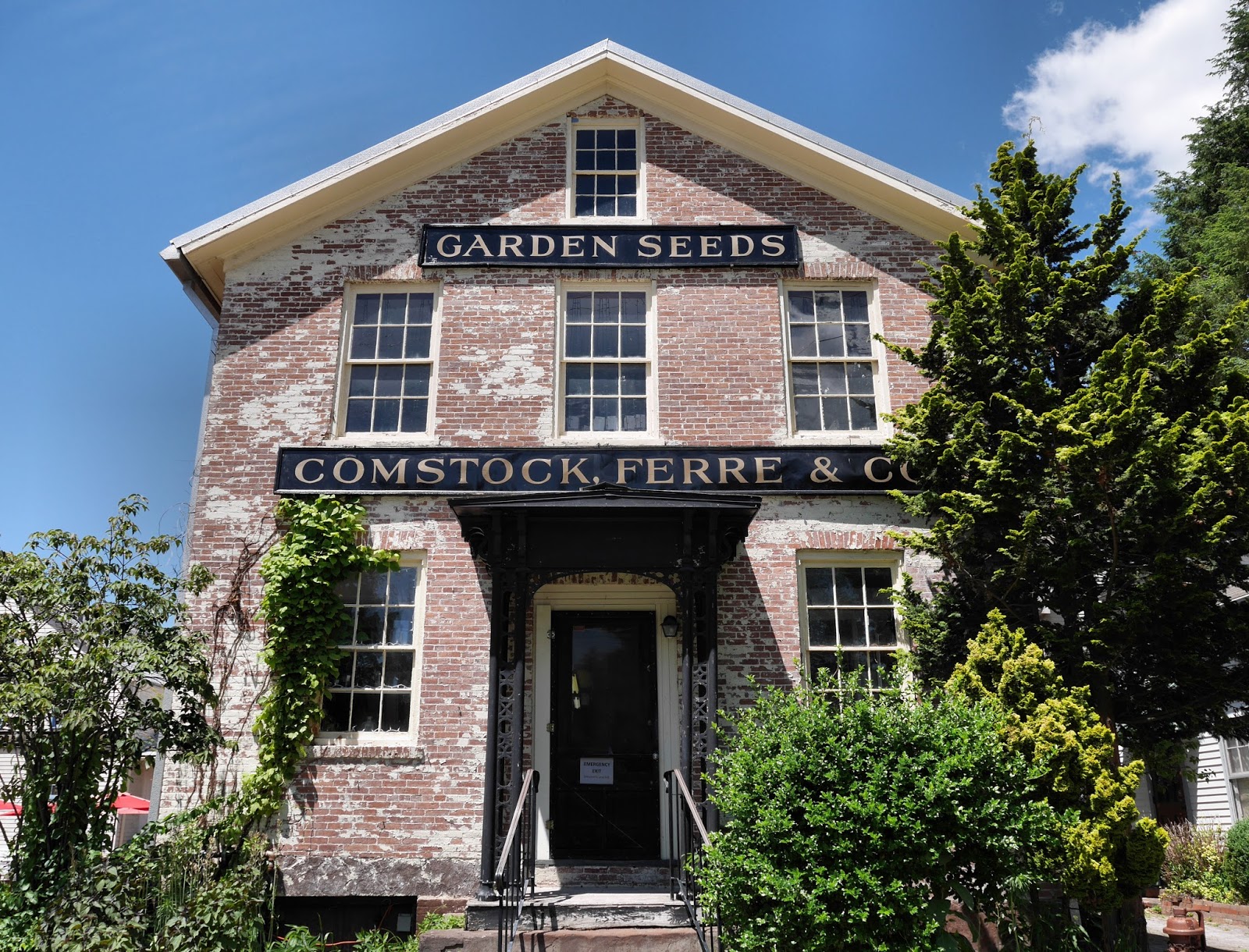 Imagine one of America's oldest seed companies combined with a grocery store and cafe featuring local and organic foods, situated in beautiful historic buildings in one of the prettiest towns in Connecticut. If you imagined correctly, you'll be picturing Heirloom Market at Comstock Ferre.

Variously called "the oldest continuously operating seed company in New England" or "the oldest continuously operating seed company in the United States" or "one of the oldest seed companies in the United States," Comstock Ferre has been in the seed business since 1820. Or perhaps 1811. Whatever, it's wicked old, okay? The seeds are still here, in colorful packets arranged on old-fashioned wooden shelving in the market's upper level, but it's not just gardening supplies that lure passers-by to this serene space on Main Street in Wethersfield.

The decor is as rustic and adorable as you'd expect. (You did imagine vintage farming equipment suspended from the ceiling in that little exercise I gave you above, right?) People work on their laptops in a bright little nook by the door, and children play among the outdoor tables near stands full of plants for sale.

While I was sitting in the sun under a red umbrella outside of Heirloom Market, it occurred to me that if this place was located in New York City, you'd have to shove ten people out of the way just catch a glimpse of a seed packet and you wouldn't even dream of getting to sit down to eat your food. But luckily for us, it's not. 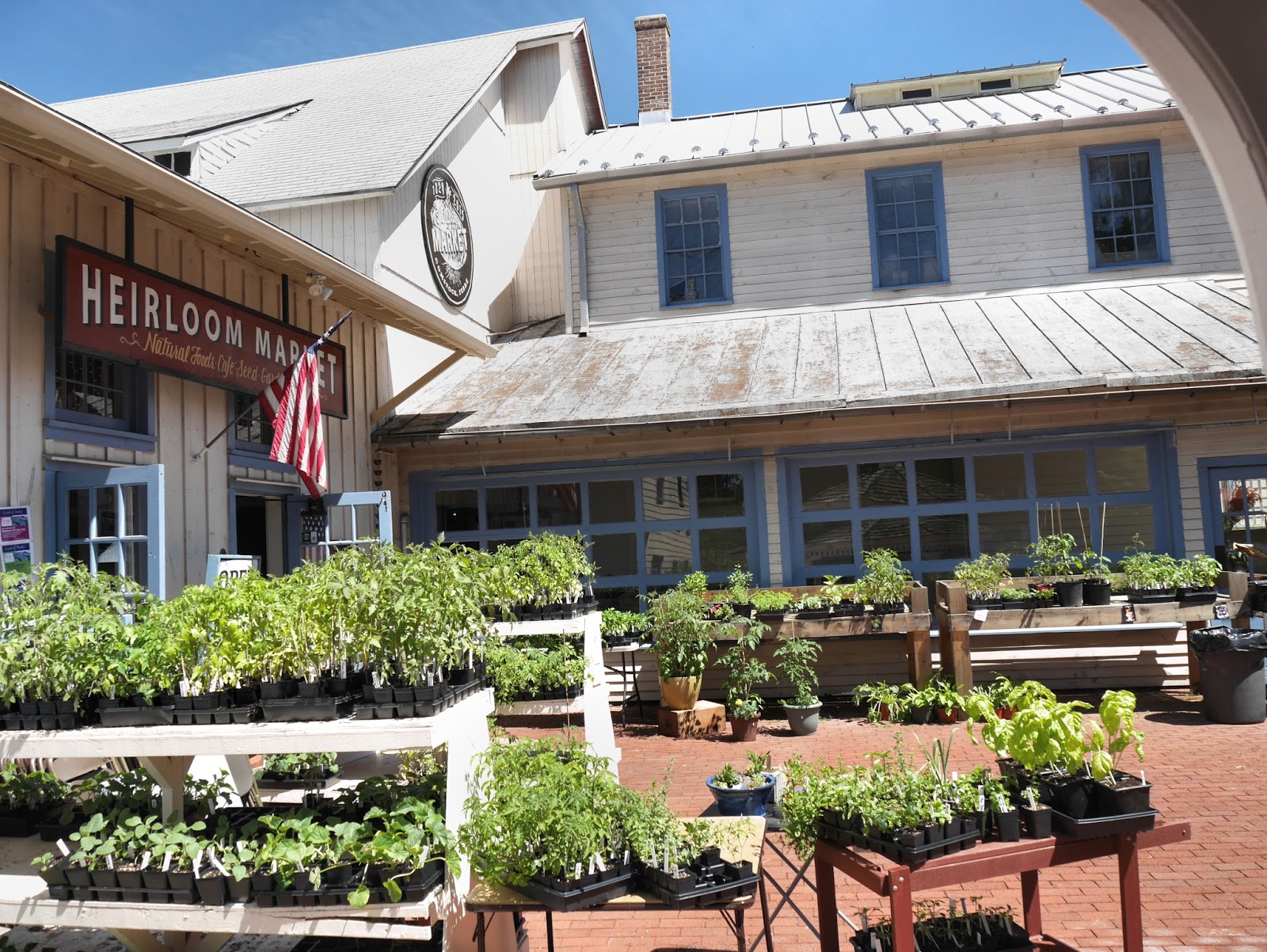 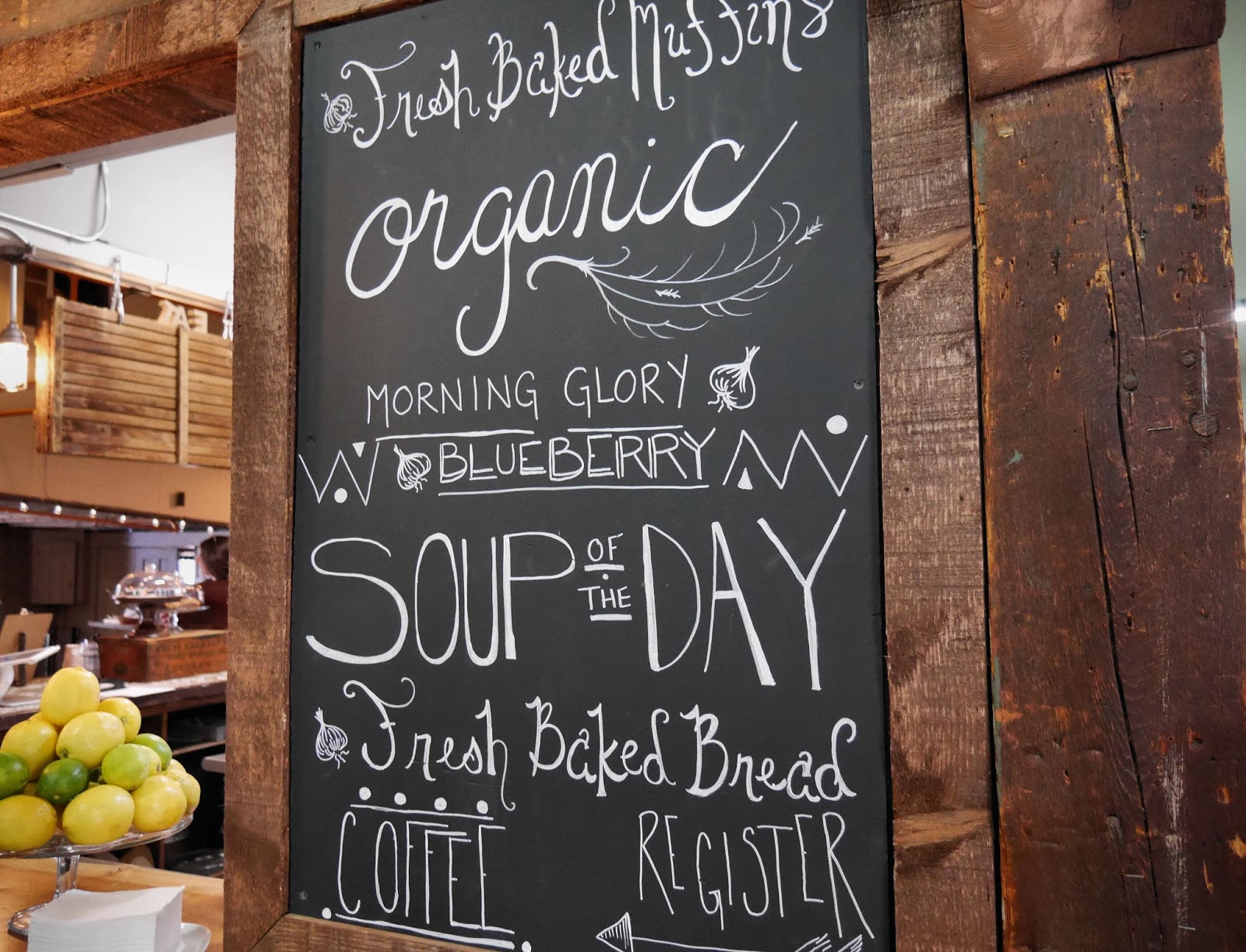 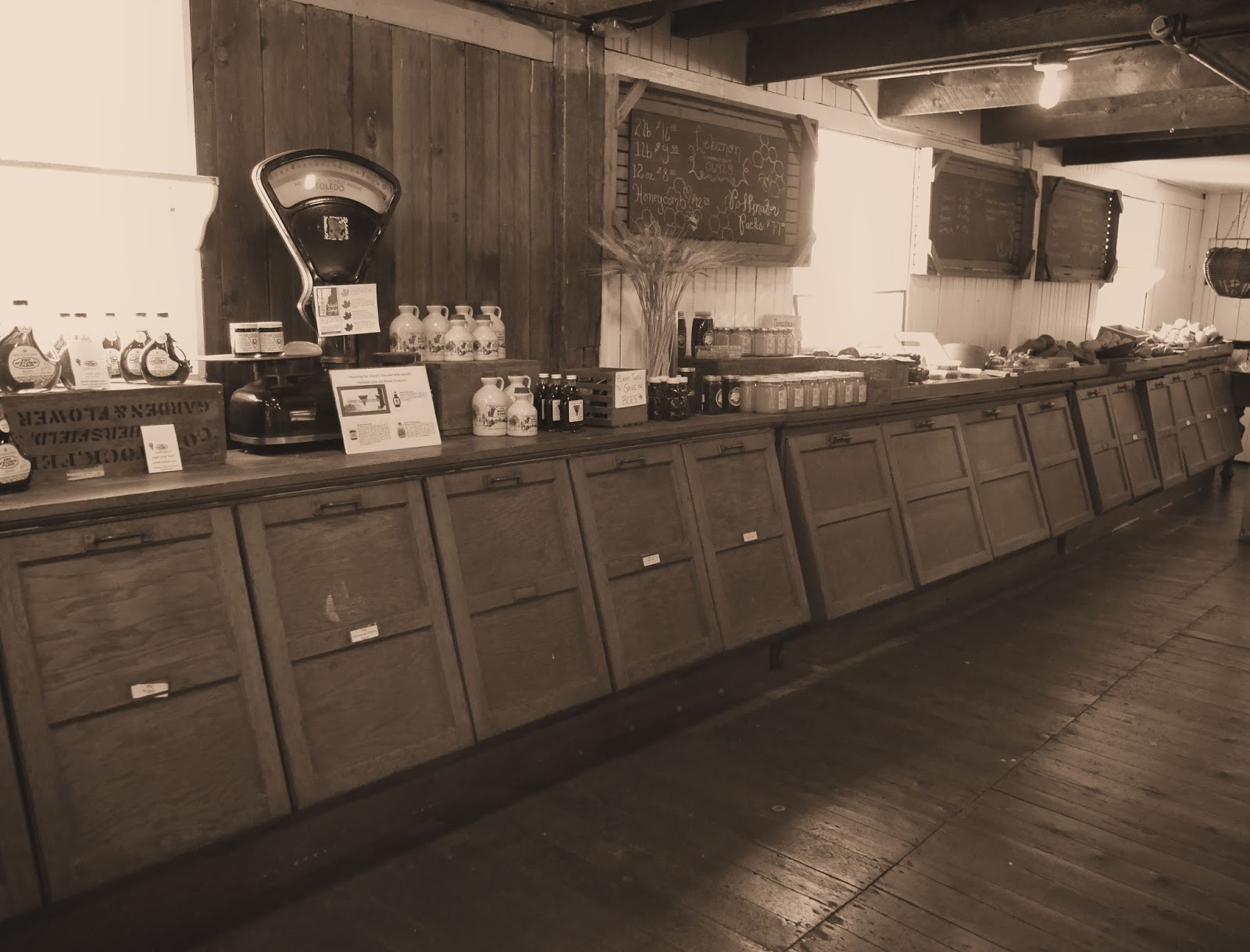 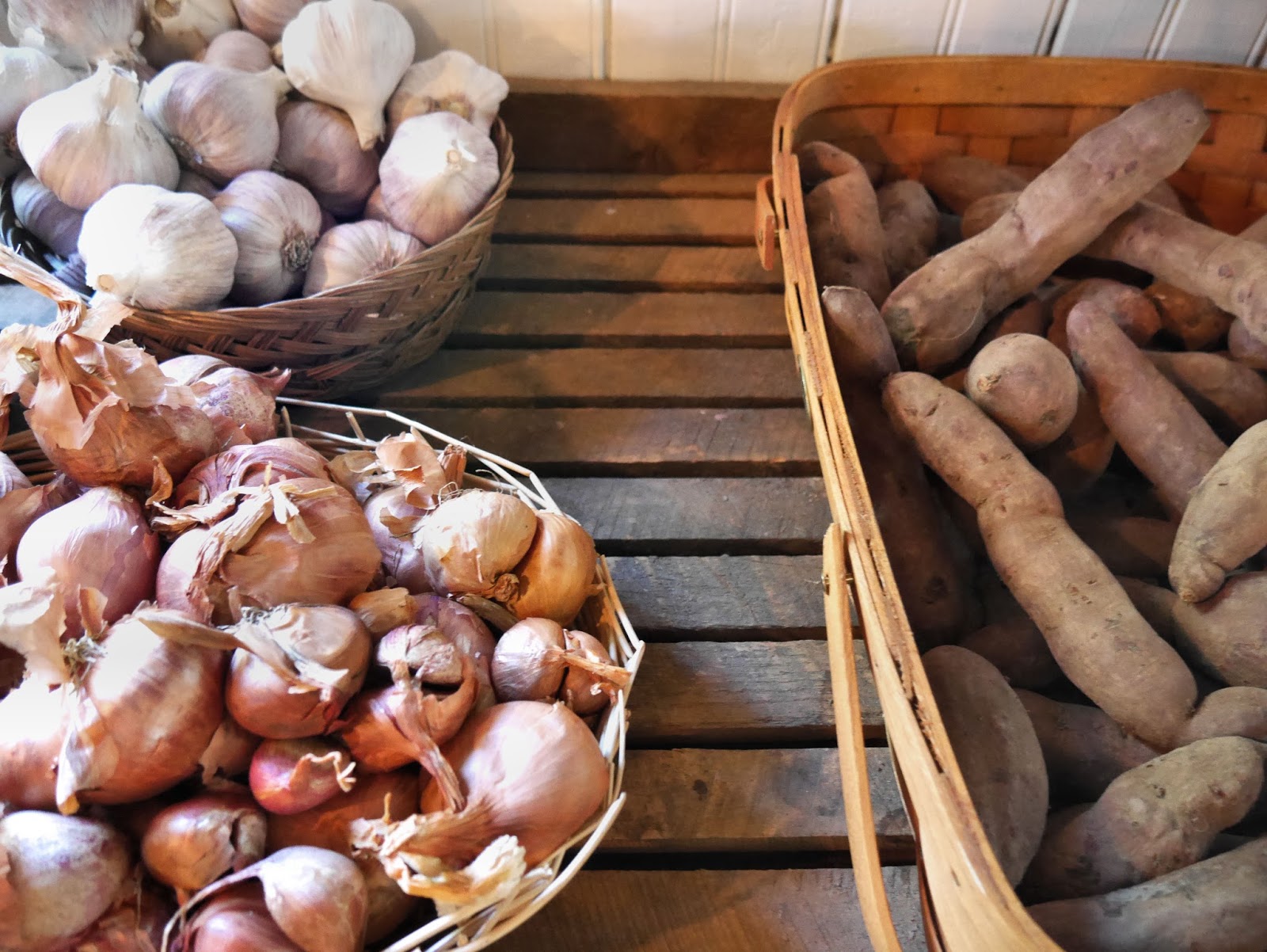 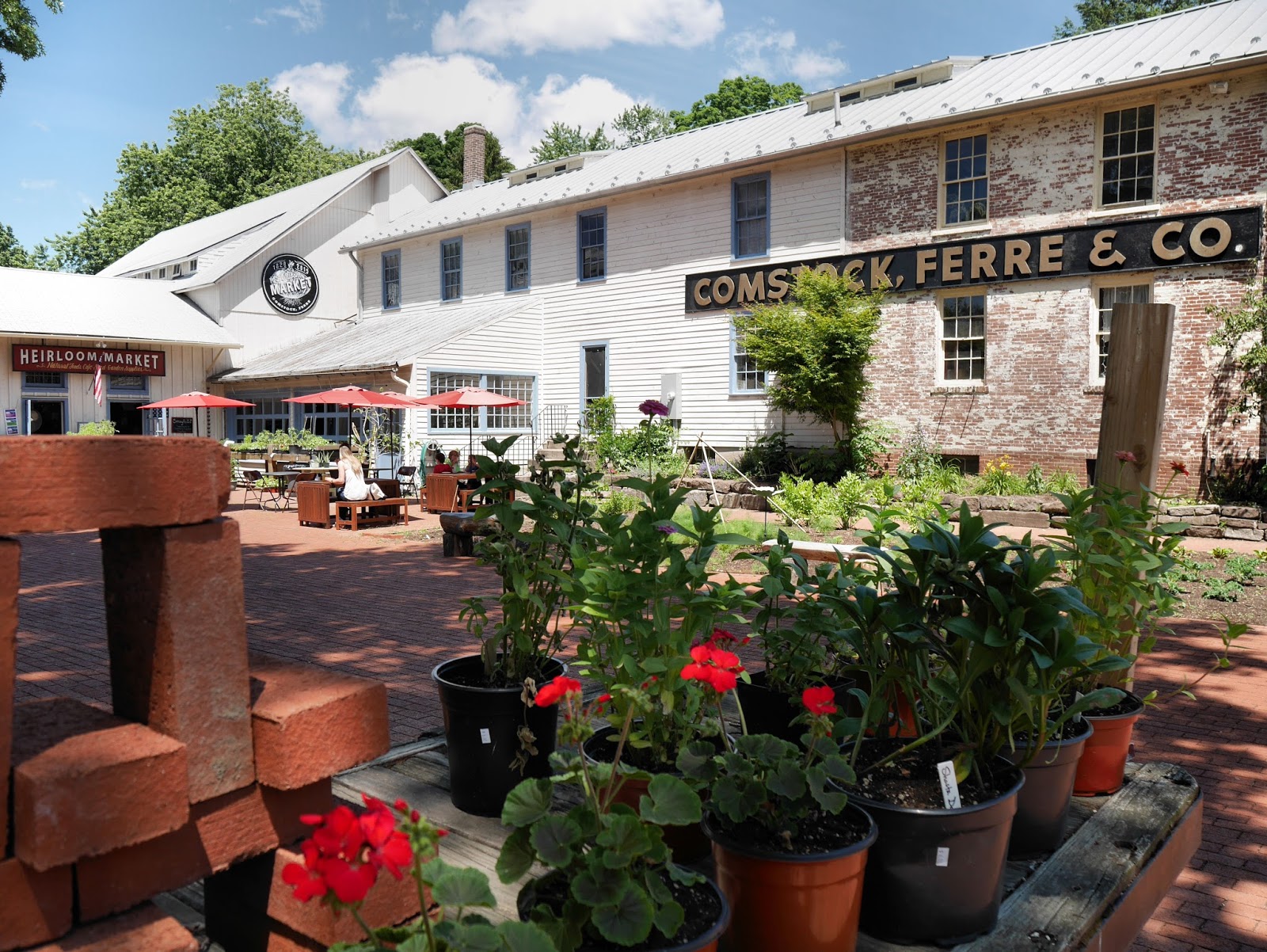 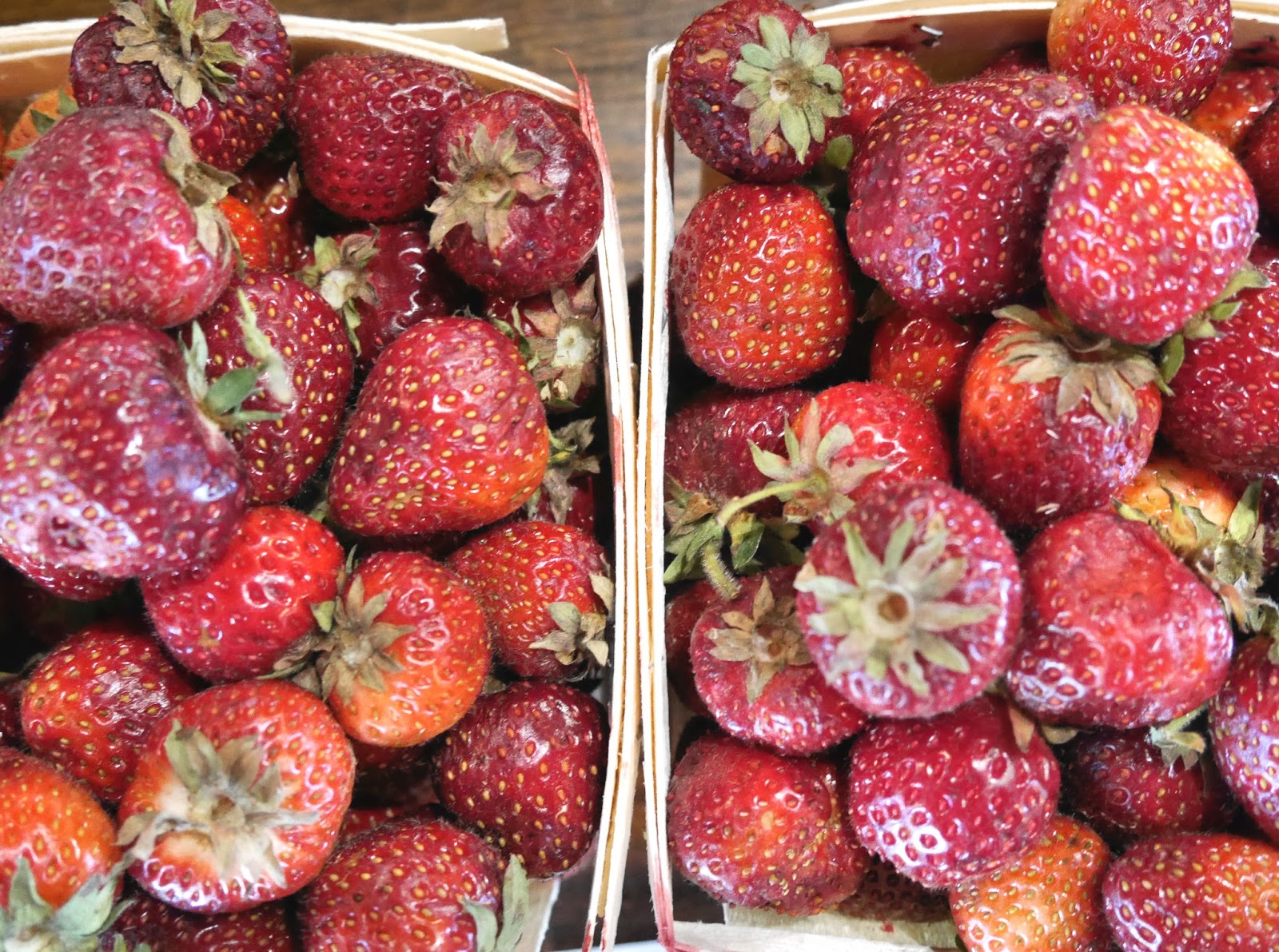 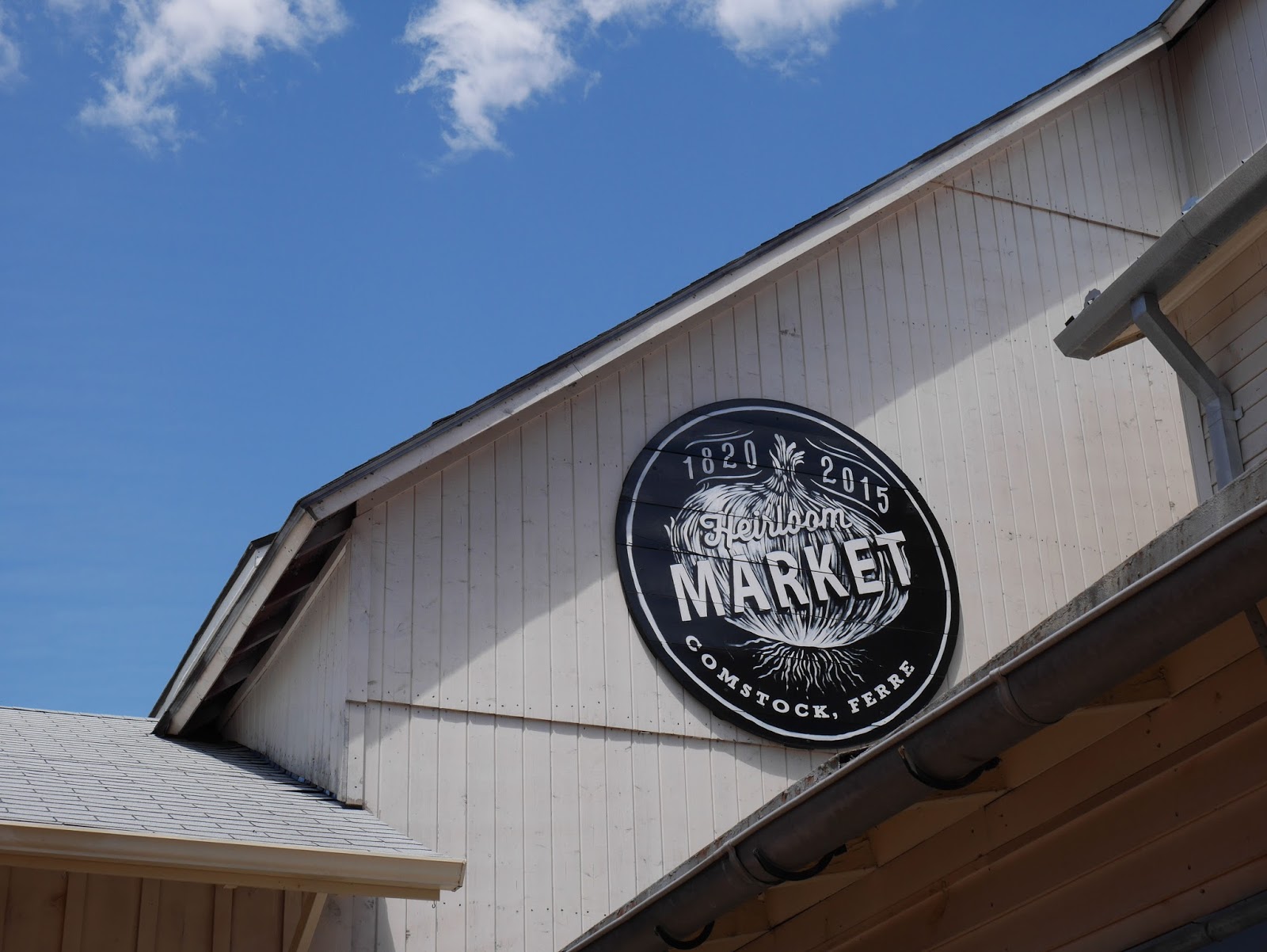 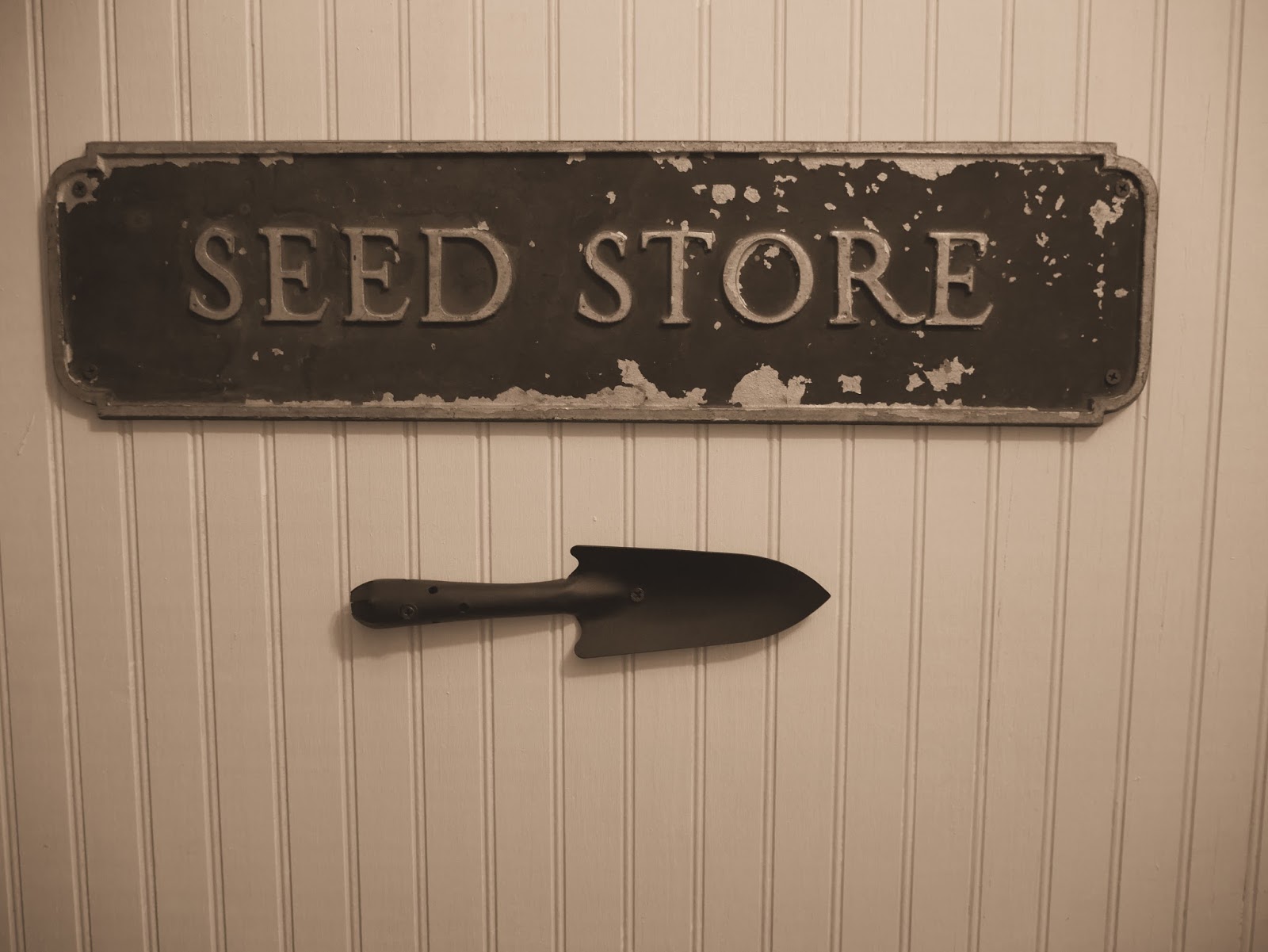 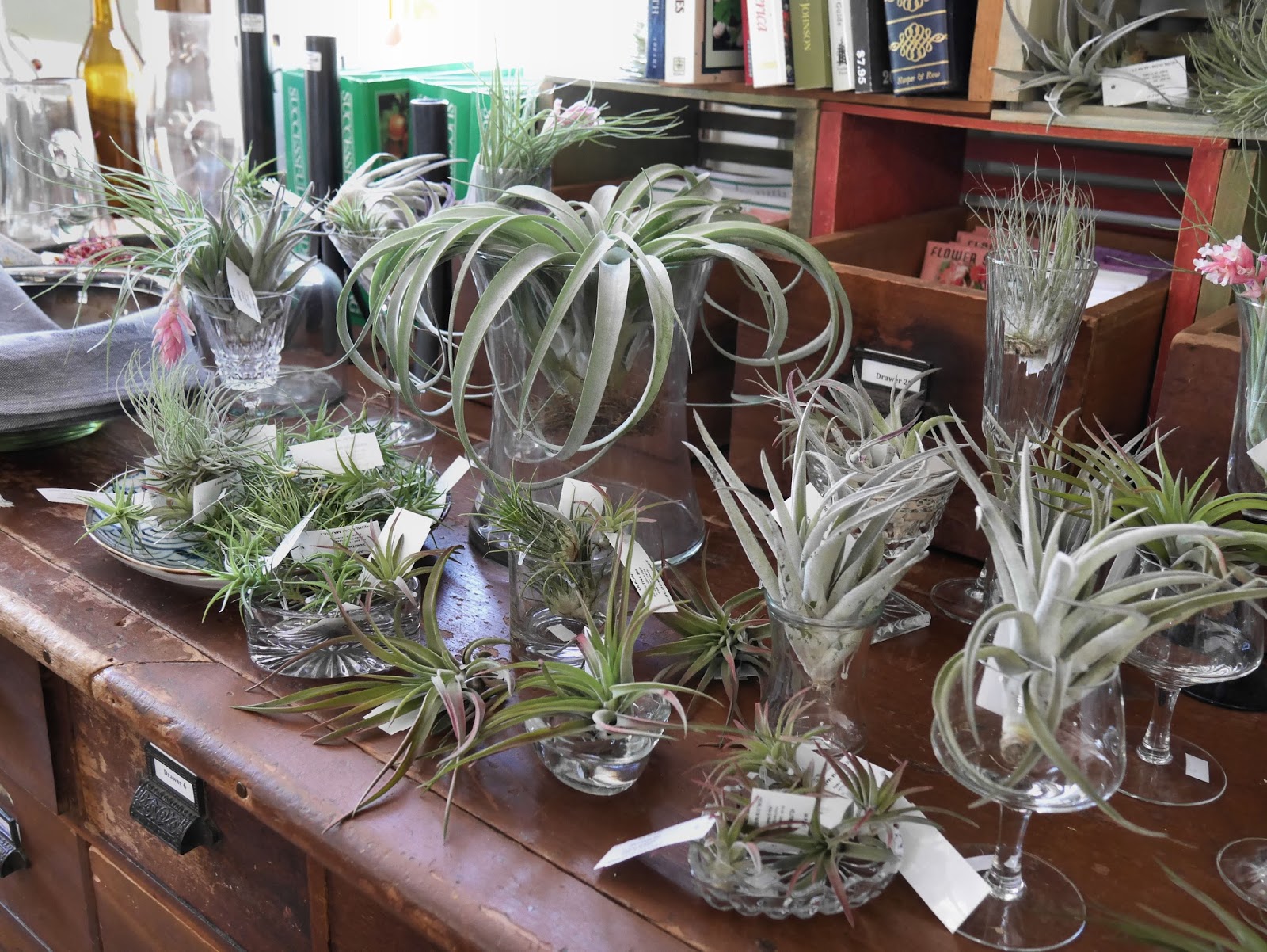 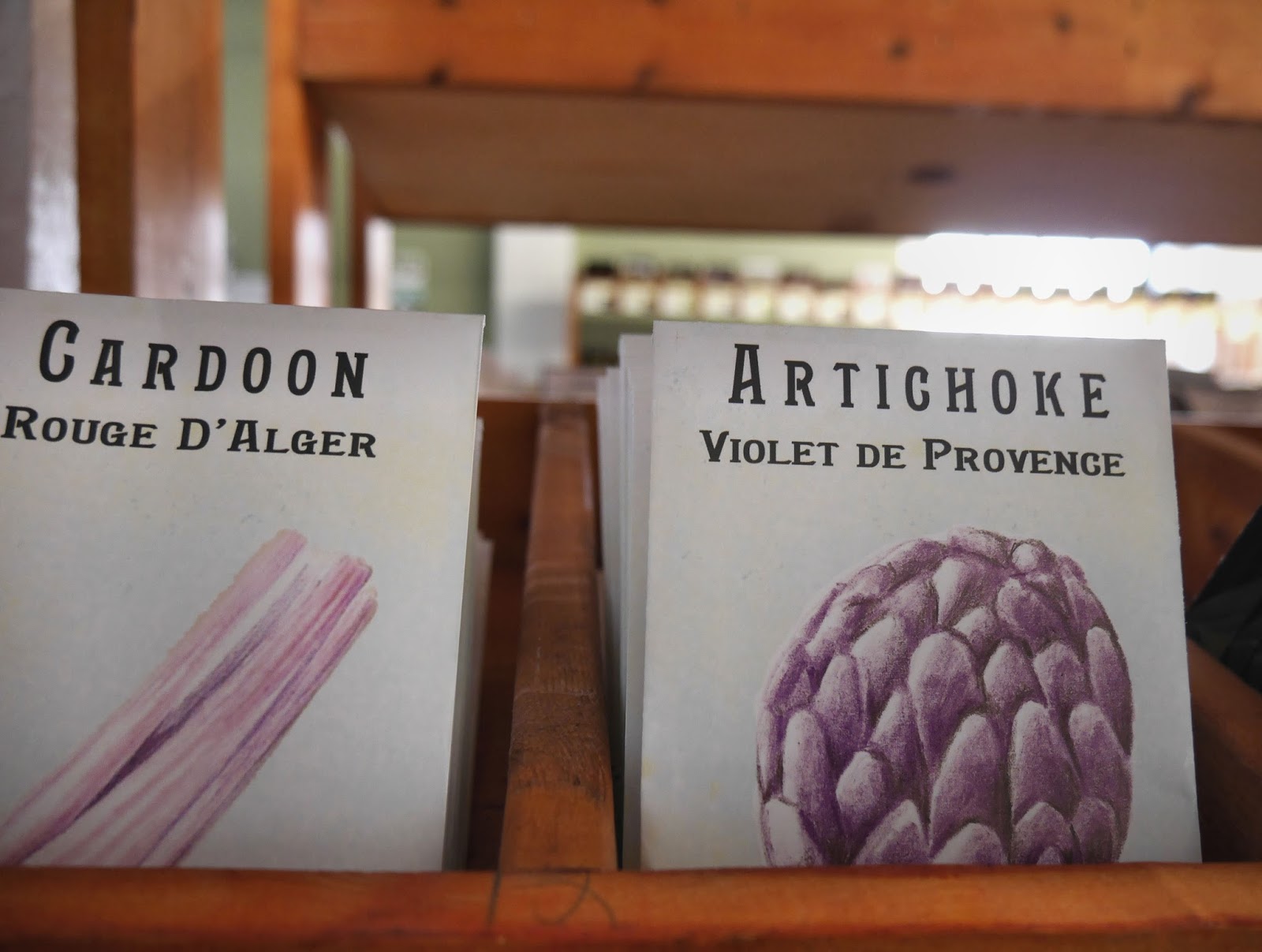 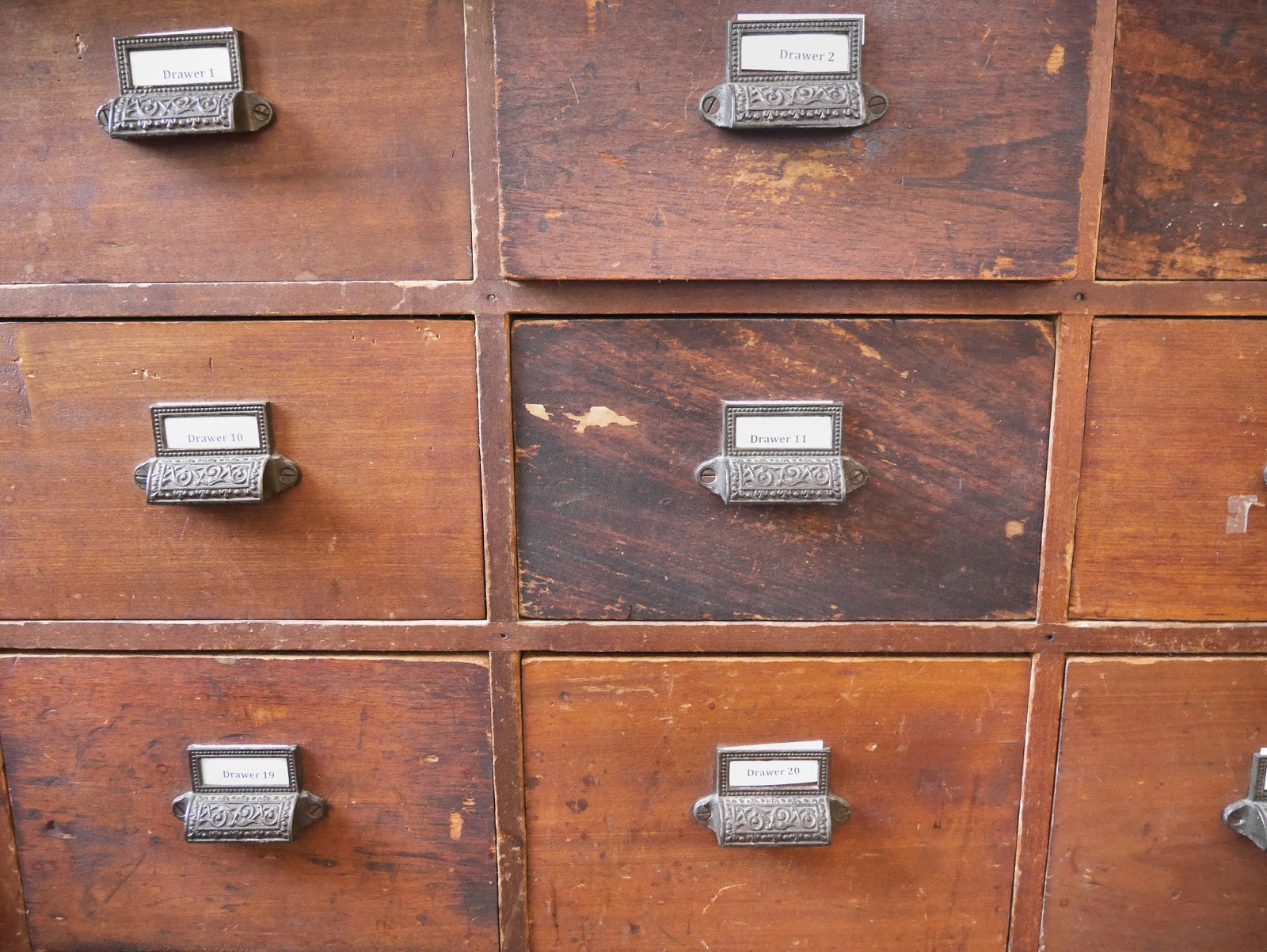 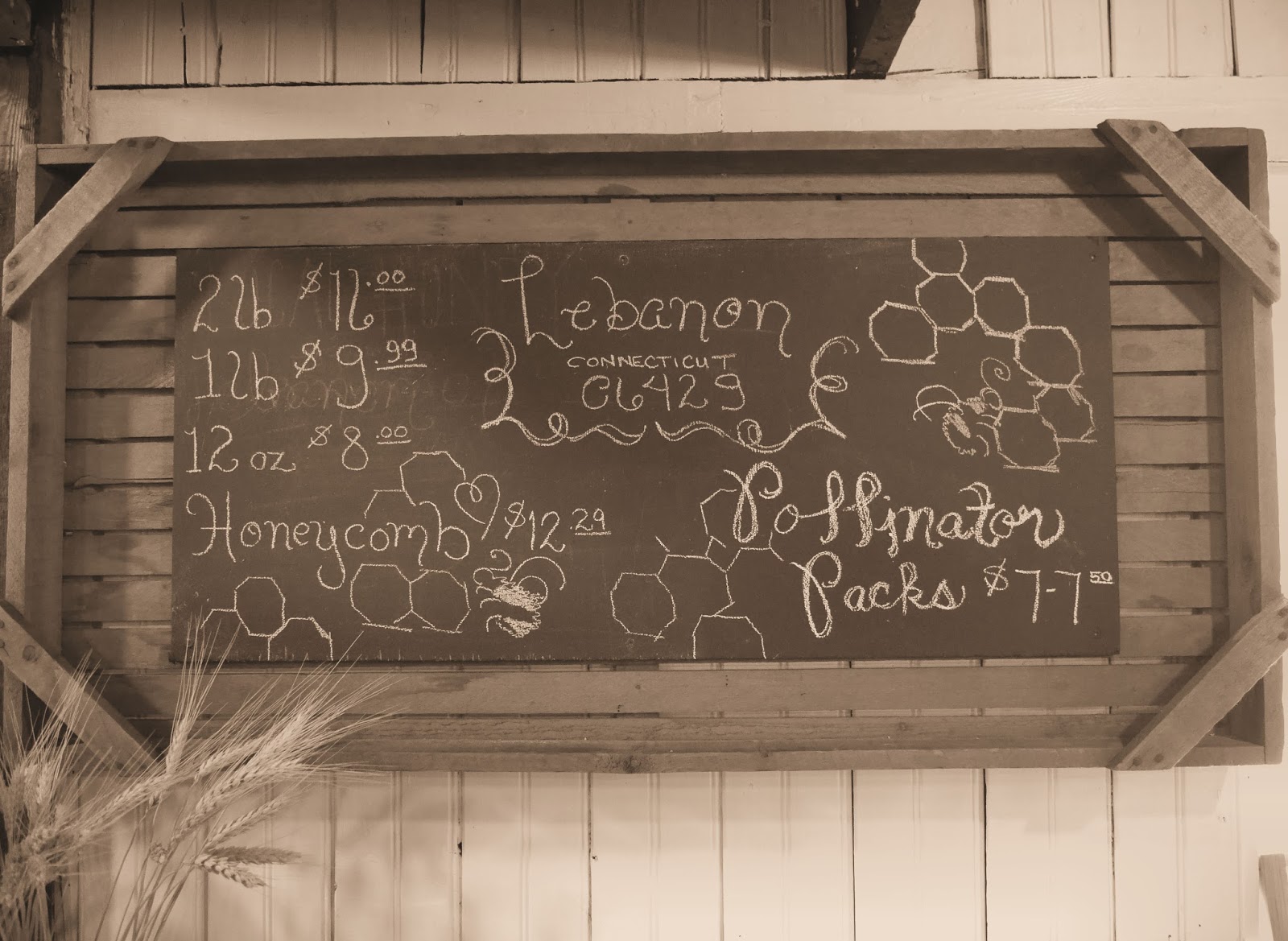 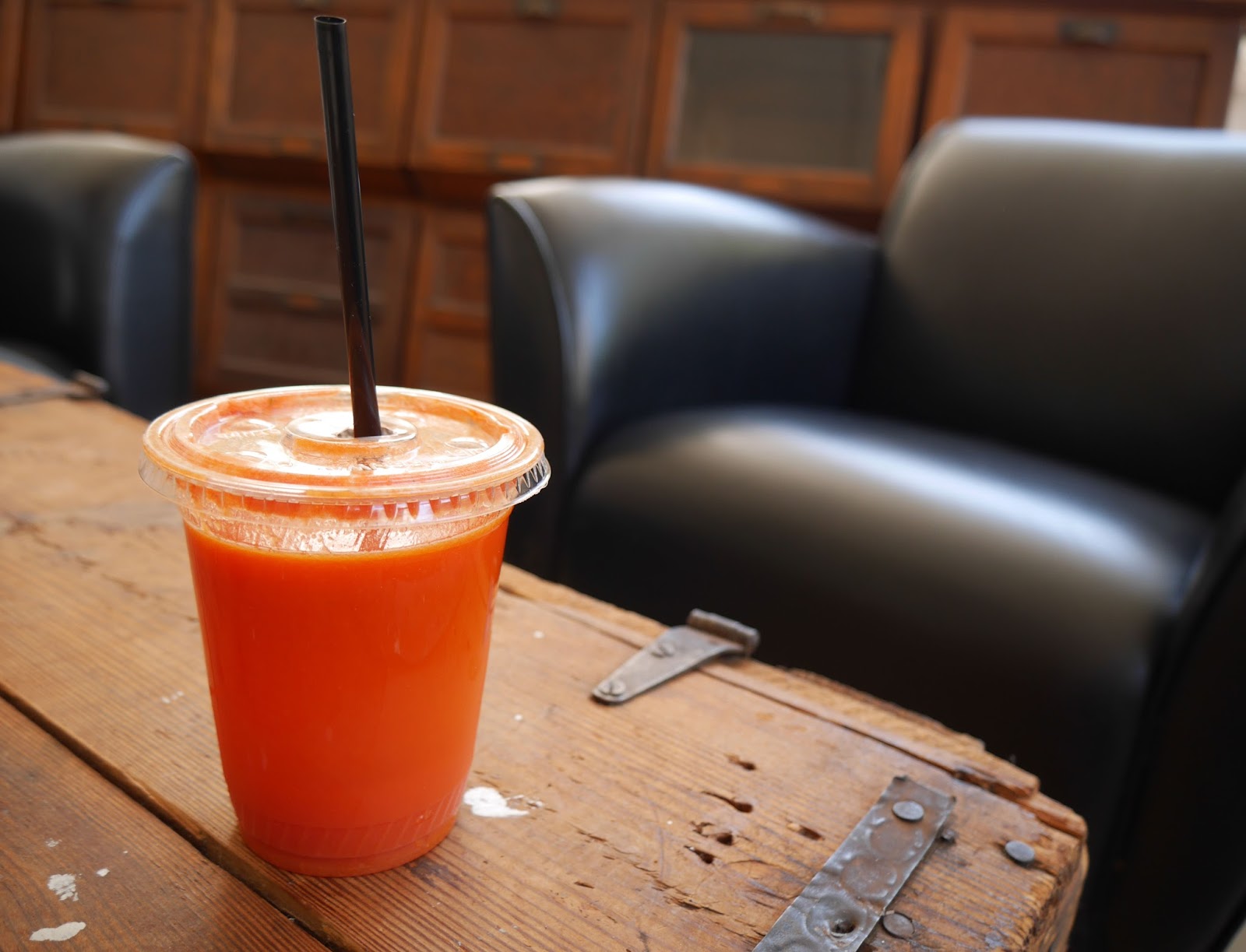 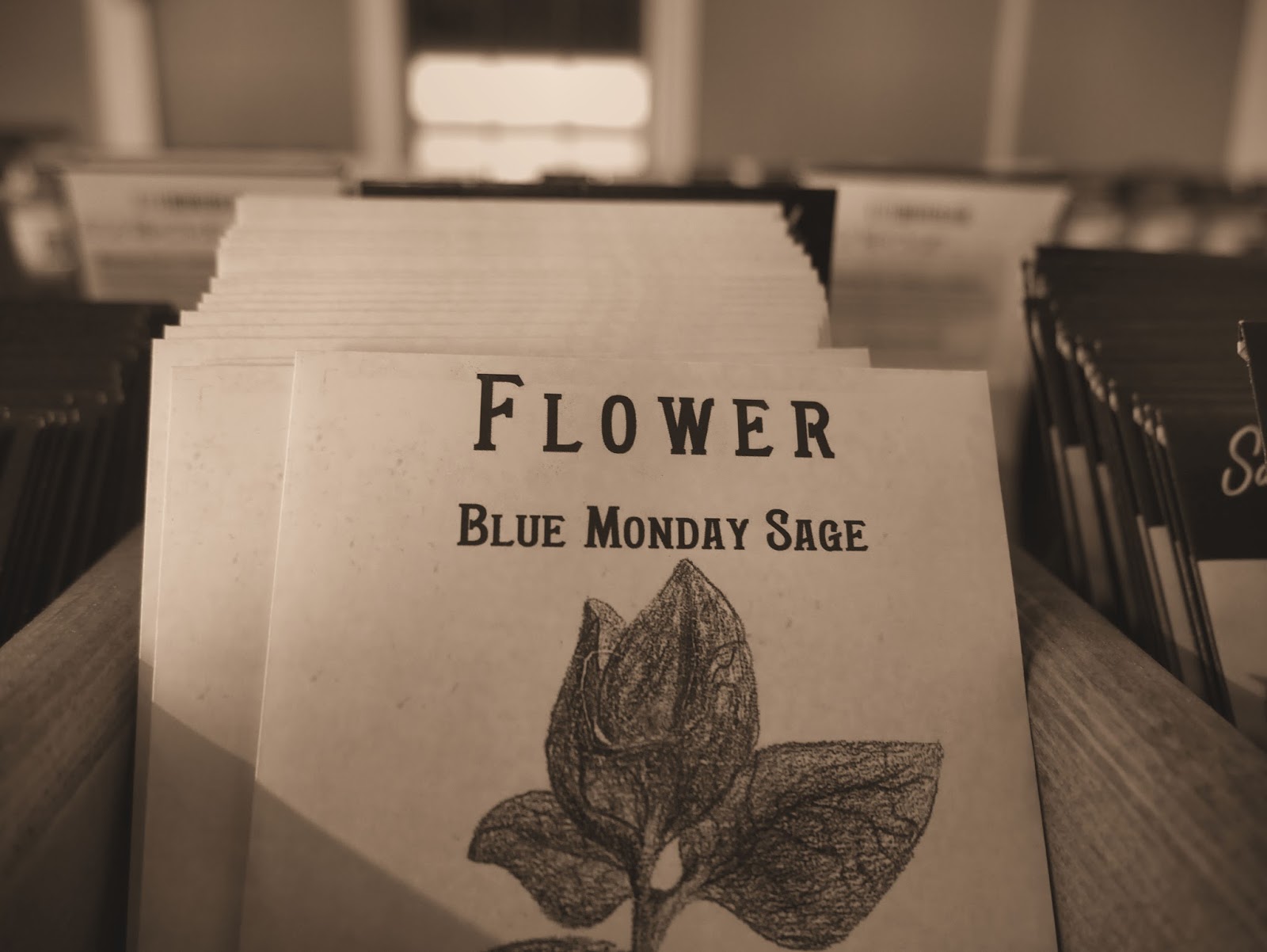 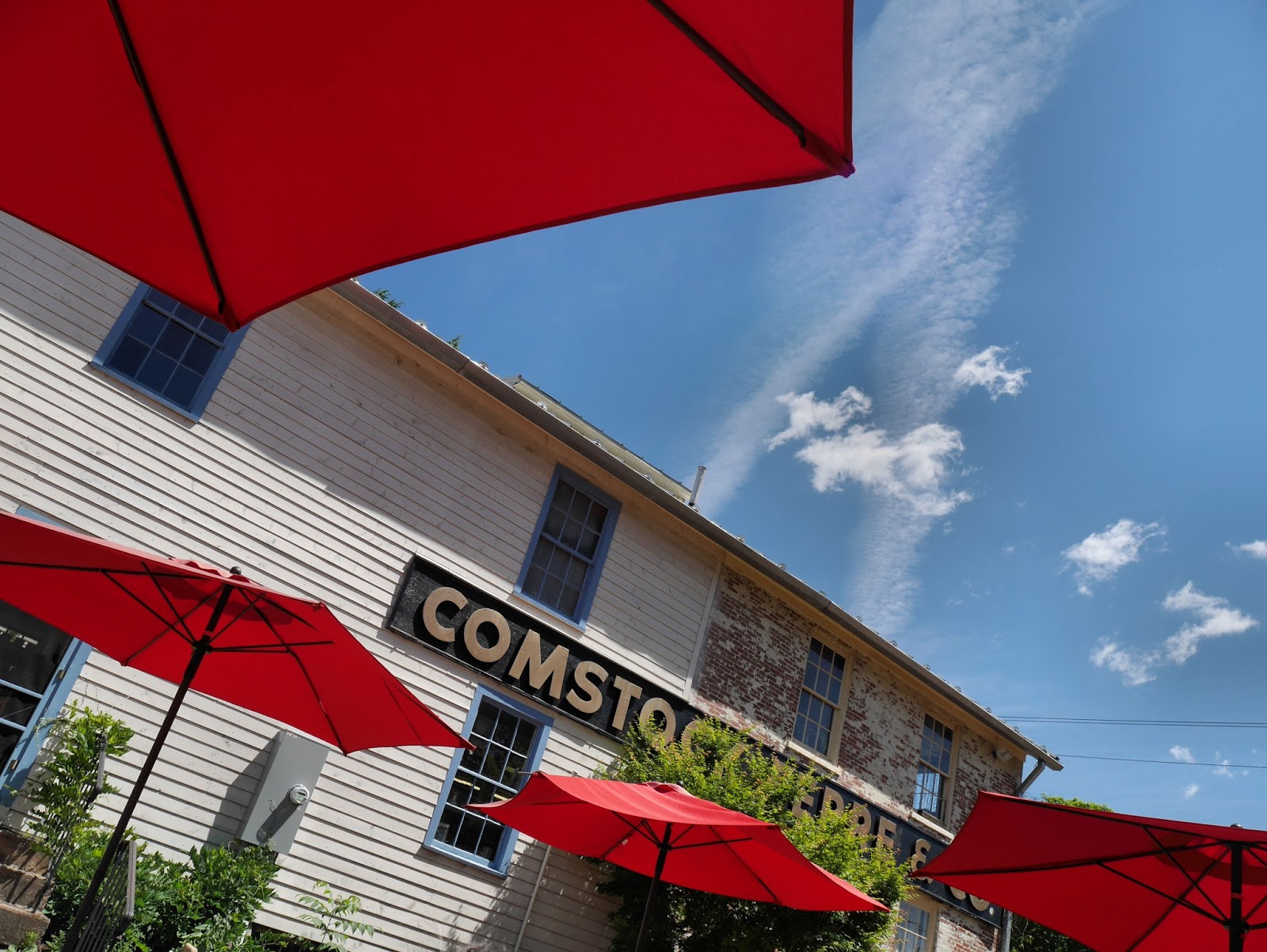 Posted by Johnna Kaplan at 5:50 AM