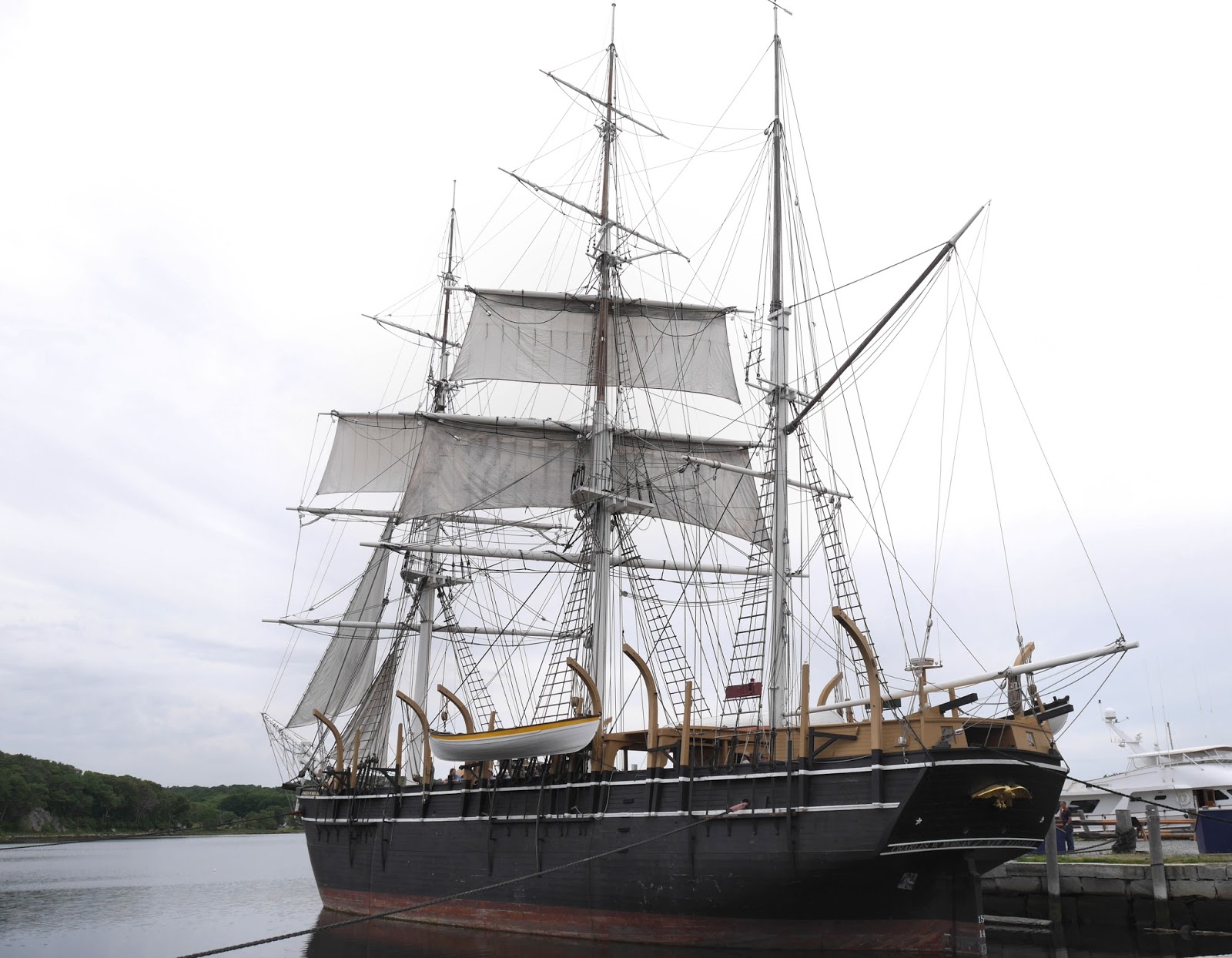 I know, I know. You read the thing at the top of the page that says this blog is "devoted to unusual, unexpected, offbeat, off-season, underrated, and underappreciated" places and then you read the title of this post, which says "Mystic Seaport," i.e., one of Connecticut's most popular tourist destinations. In June, no less. Believe me, I think that is dumb and hypocritical too. And when I went to Mystic Seaport and Mystic Aquarium last weekend, I had no intention of blogging about it. 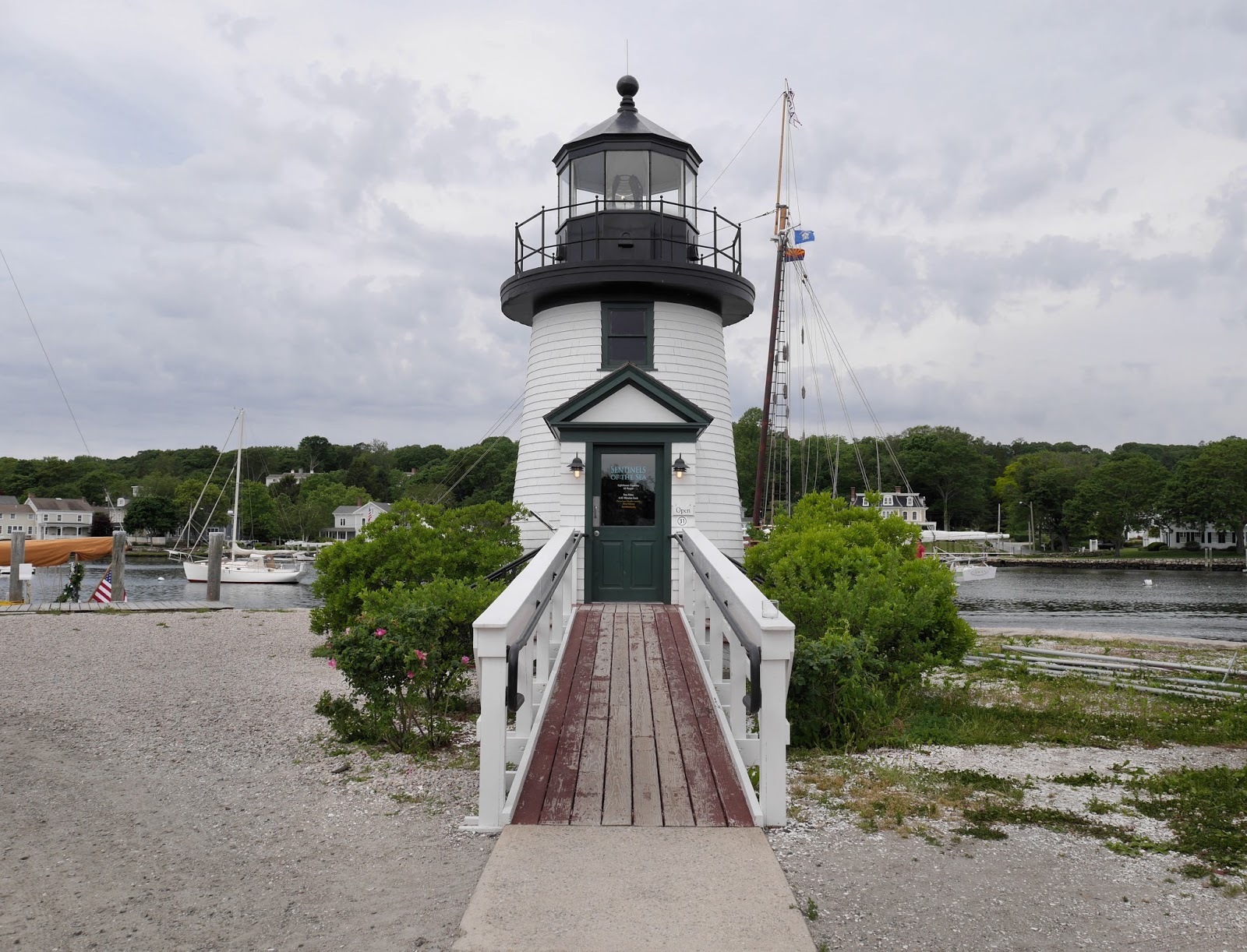 I went because it was Connecticut Open House Day, which meant a small discount on admission to the Aquarium (yes, this post is primarily about the Seaport; more on the Aquarium below), and because I wanted to see how the Seaport, which I'd visited on many a school field trip a million years ago, held up as a destination for grown-ups. 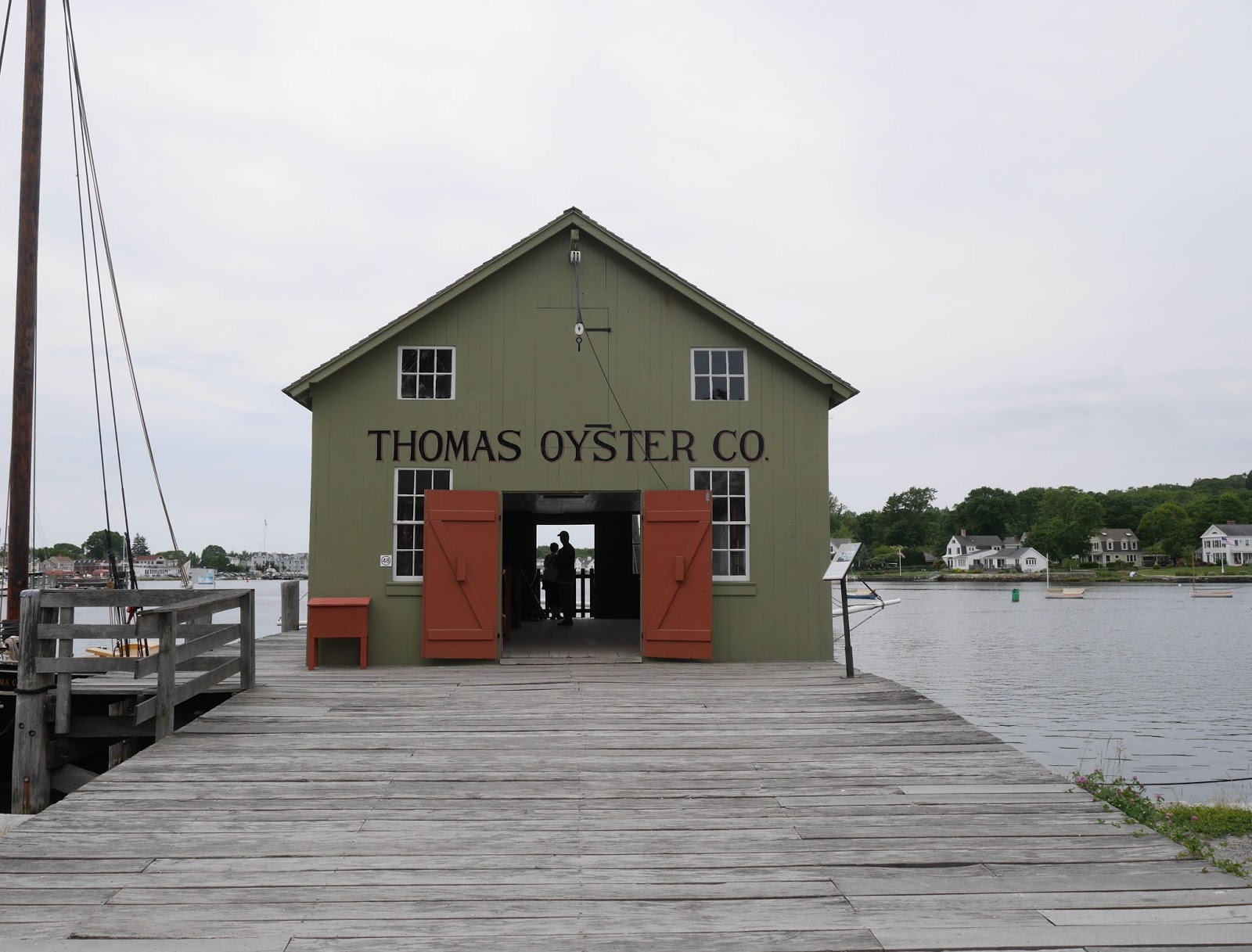 And the answer was: surprisingly well. Well enough, in fact, that I thought it deserved a blog post: Mystic Seaport, an unexpected and underappreciated activity for people who are not children on field trips. 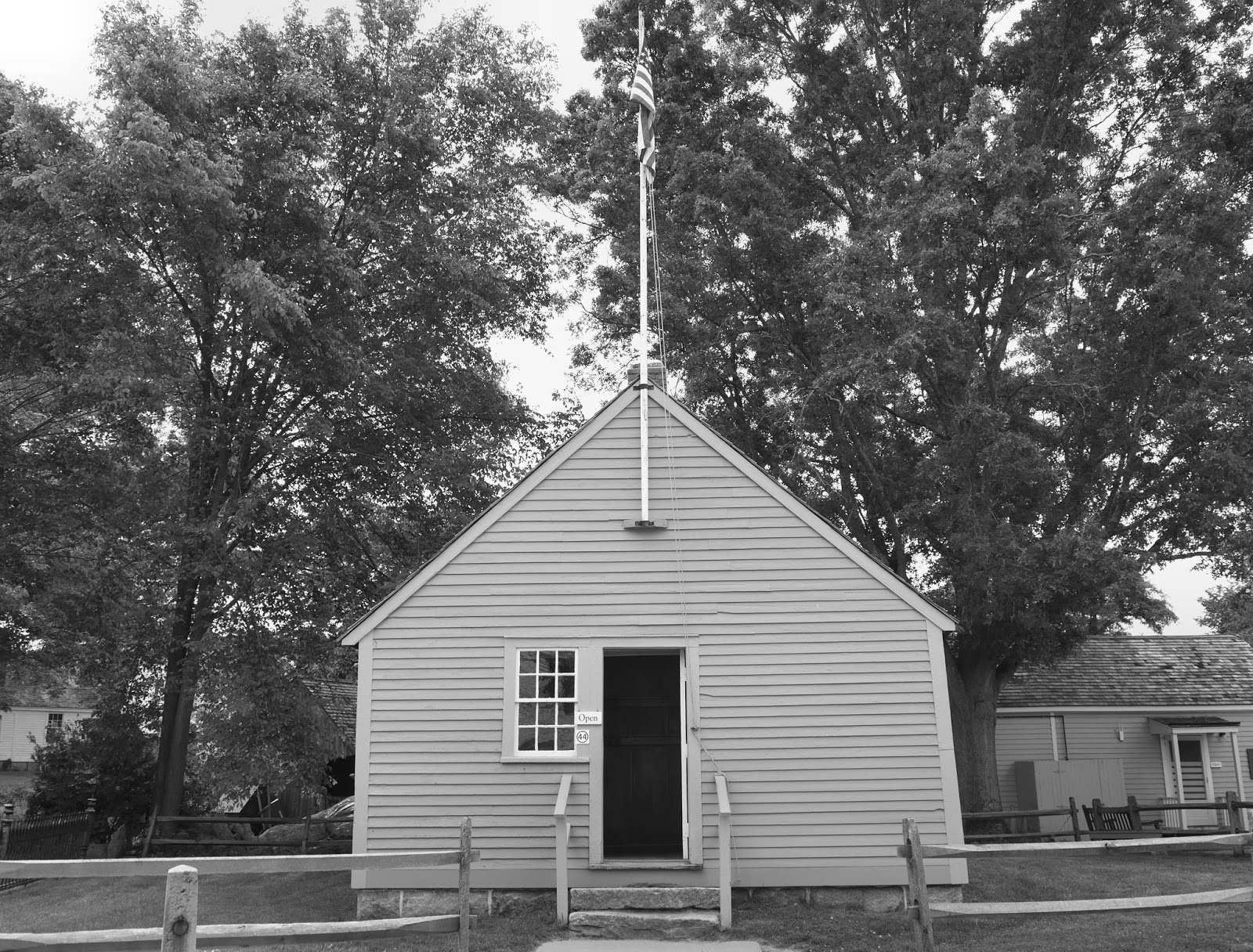 Because it turns out that the Seaport, which I'd remembered as a place to climb around on boats, listen to costumed people talk about building barrels, and buy little wooden seagulls, is in fact quite an attractive place to simply walk around and explore. 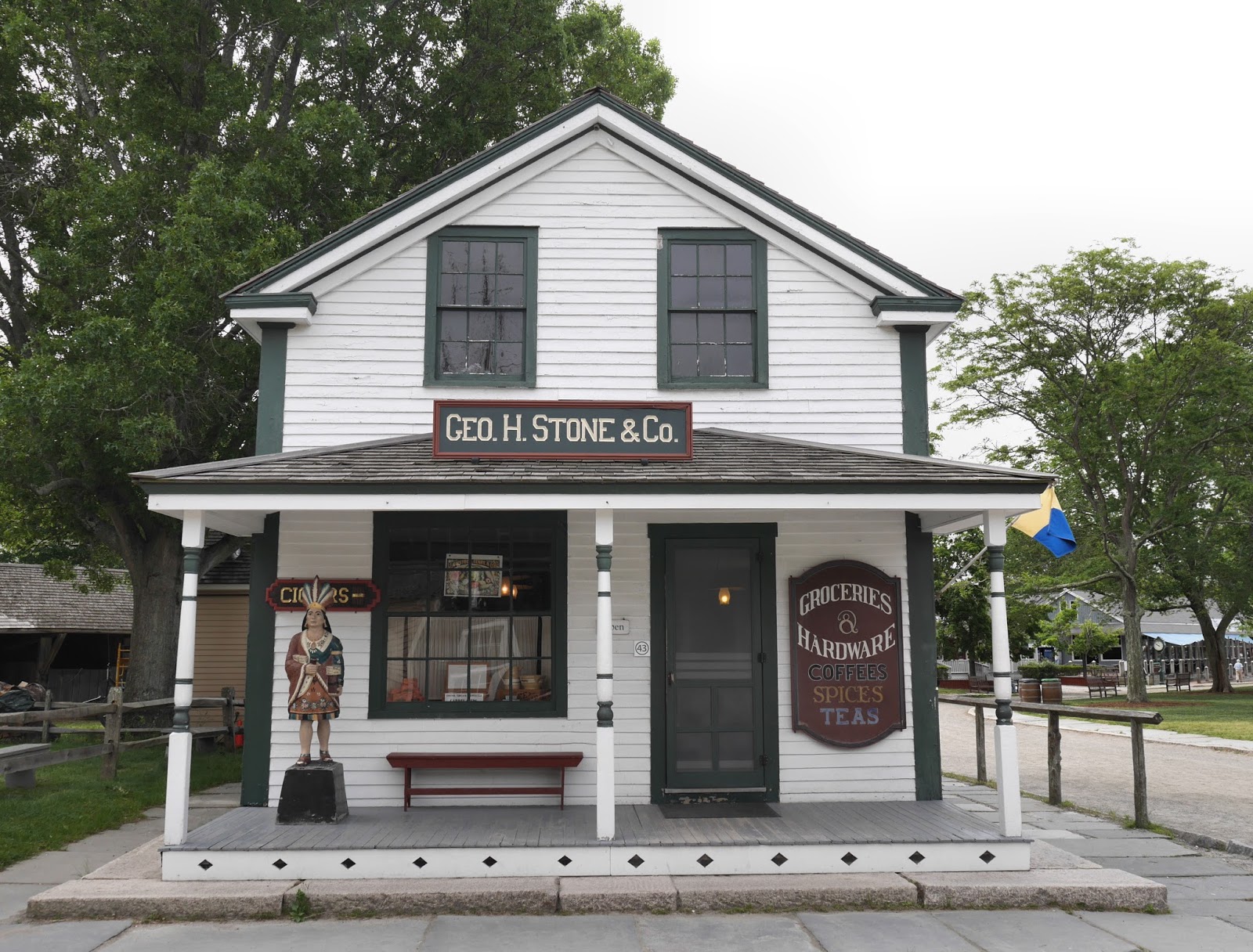 As a kid I didn't realize, or perhaps I just didn't care, that the buildings in Mystic Seaport's "recreated 19th century seafaring village" are authentic - that is, they were not constructed in 1980 as part of a plot to bore groups of children. 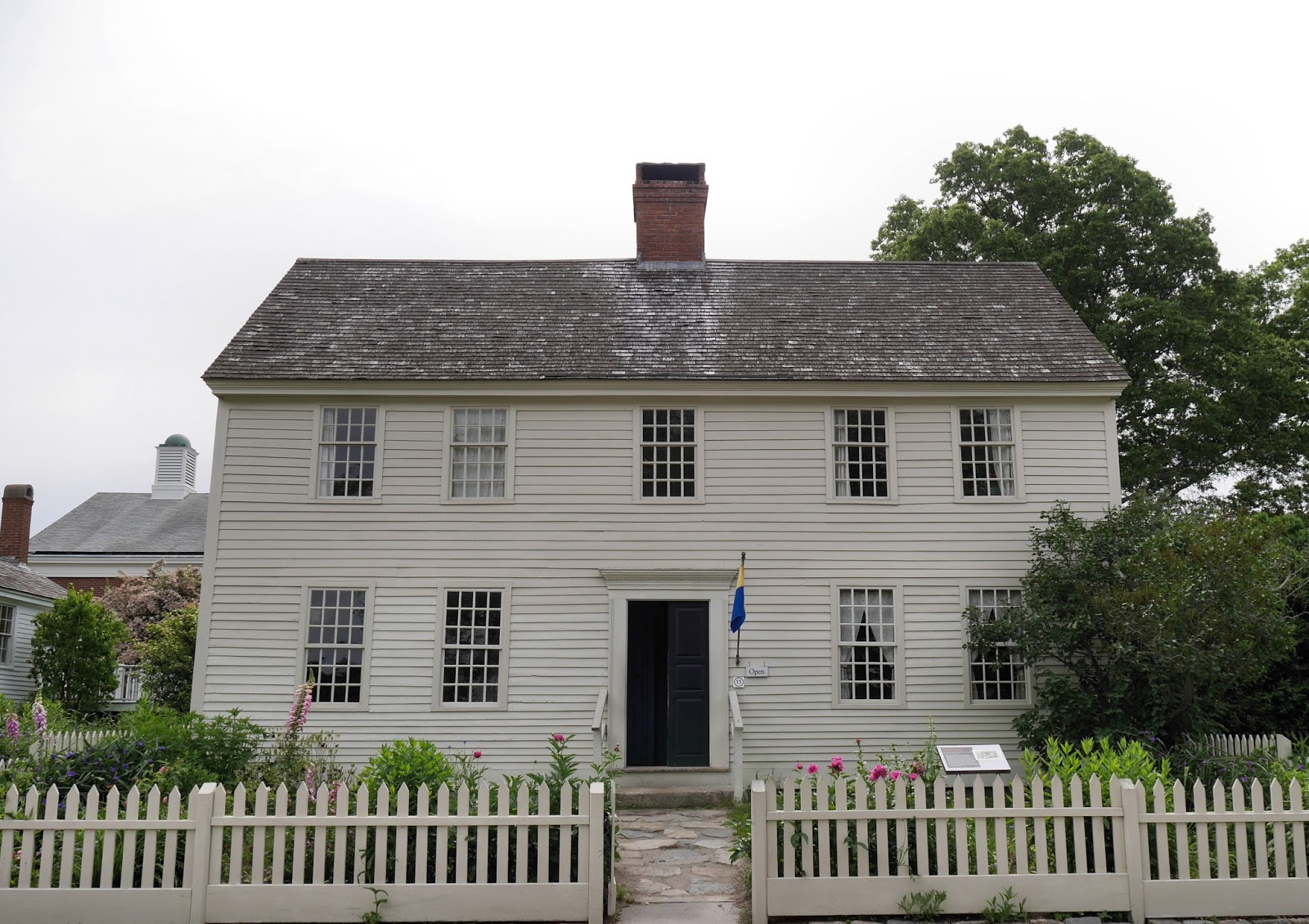 Some of the buildings were originally located nearby; others were were brought to Mystic from all over New England. They were all assembled to form a little town, centered around a green with a gazebo. You can go into each home, business, or other institution to learn about that particular aspect of 19th century history, or you can decide you did that enough times in elementary school and just admire the atmosphere created by the different structures gathered along the docks. 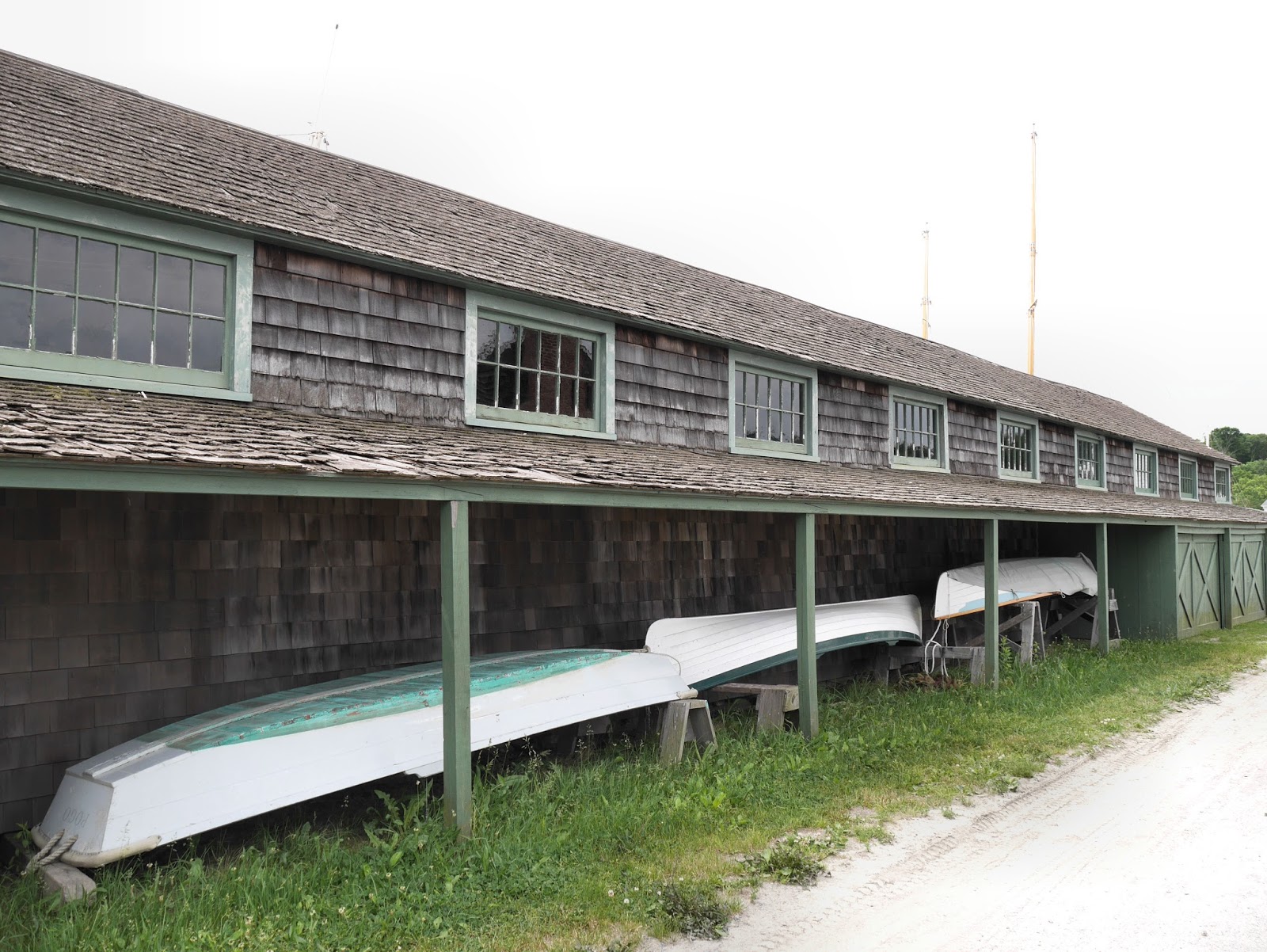 Beyond the village, there were other parts of the Seaport that I appreciated anew upon seeing them with grown-up eyes. 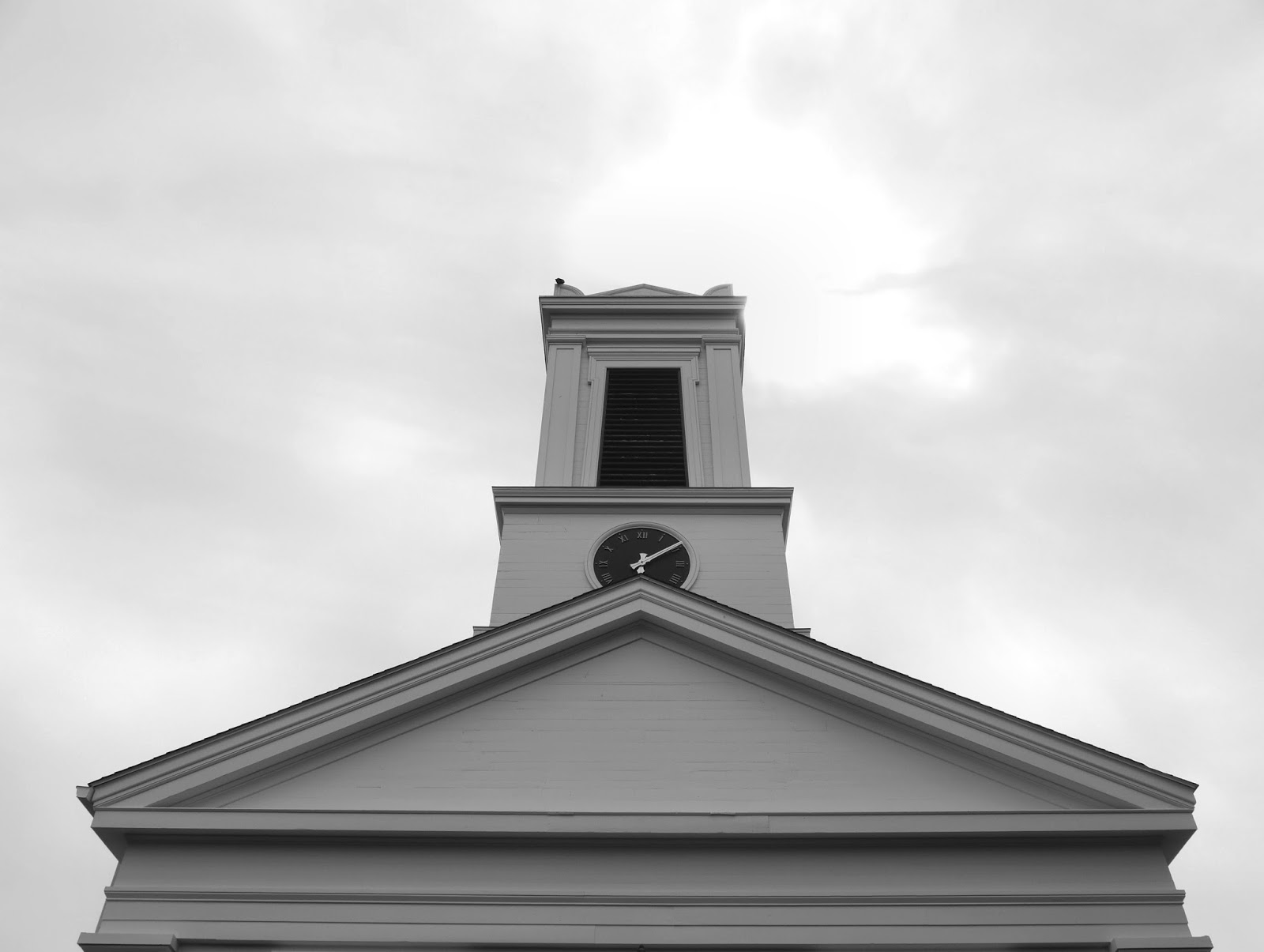 There are special events; last weekend's was a sea music festival, with performances throughout the day at different venues. 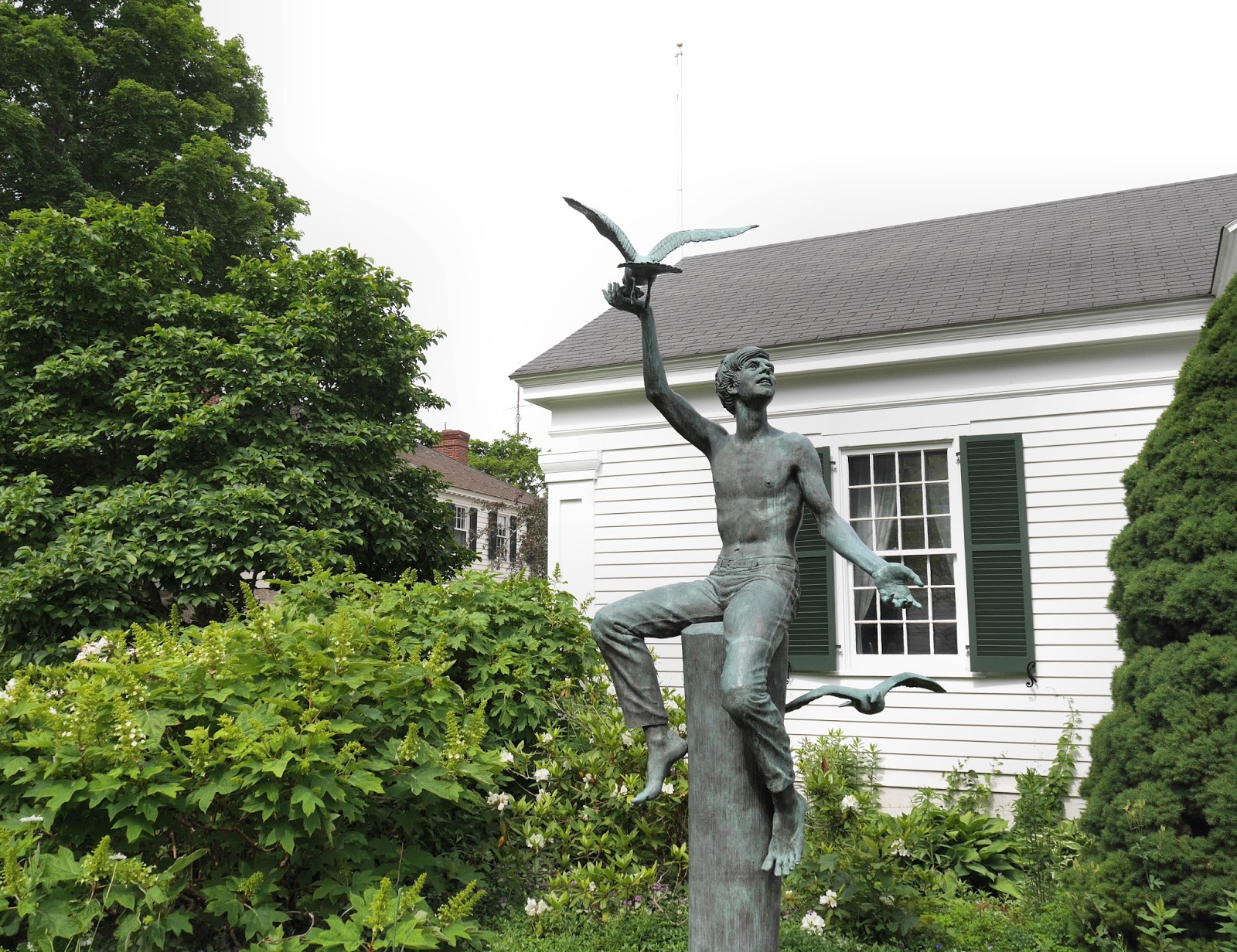 There are artworks I would have been bored by as a child but loved viewing now. On exhibit now is a lovely collection of American coastal art that will remain in Mystic through January 2017. 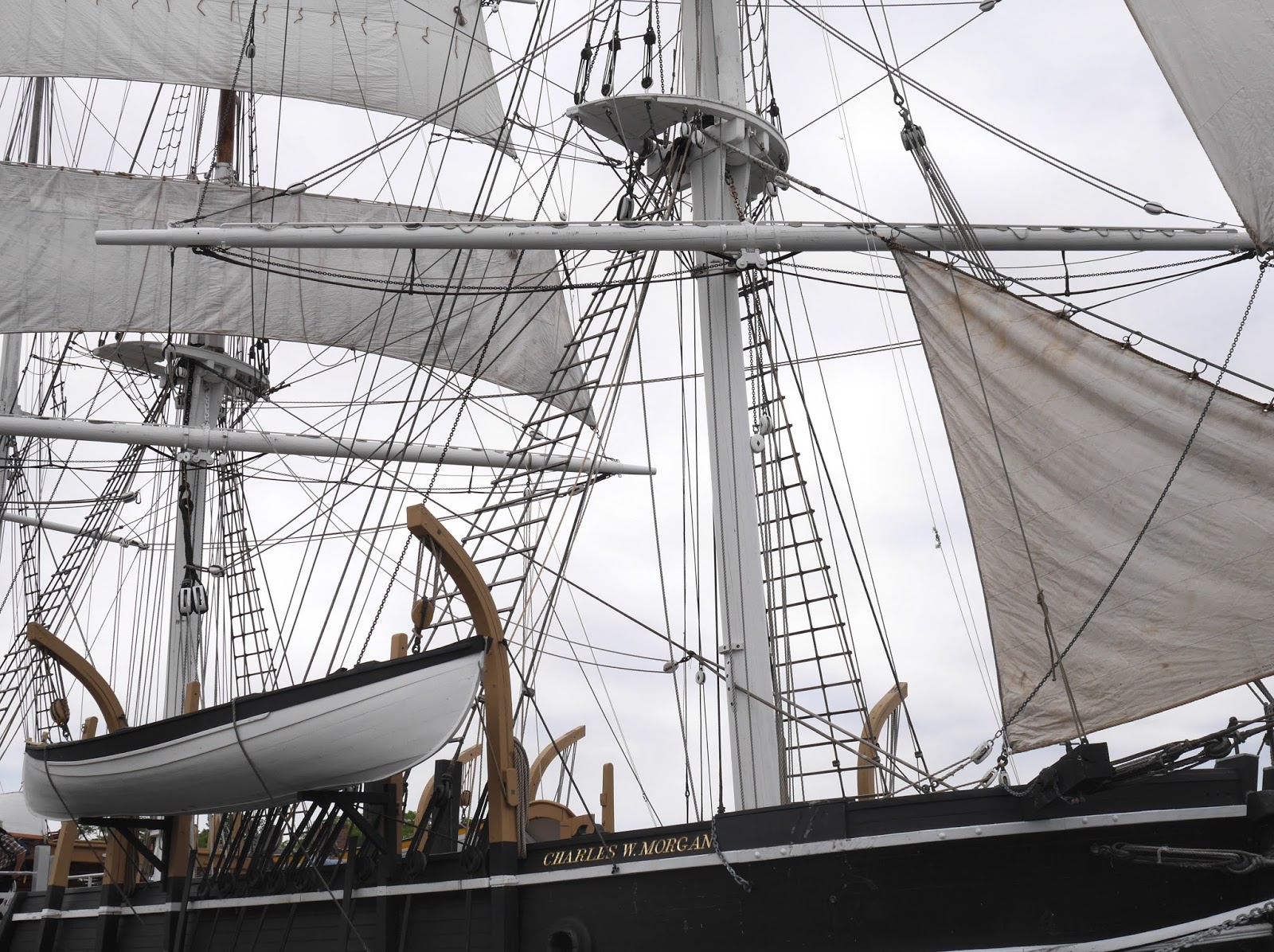 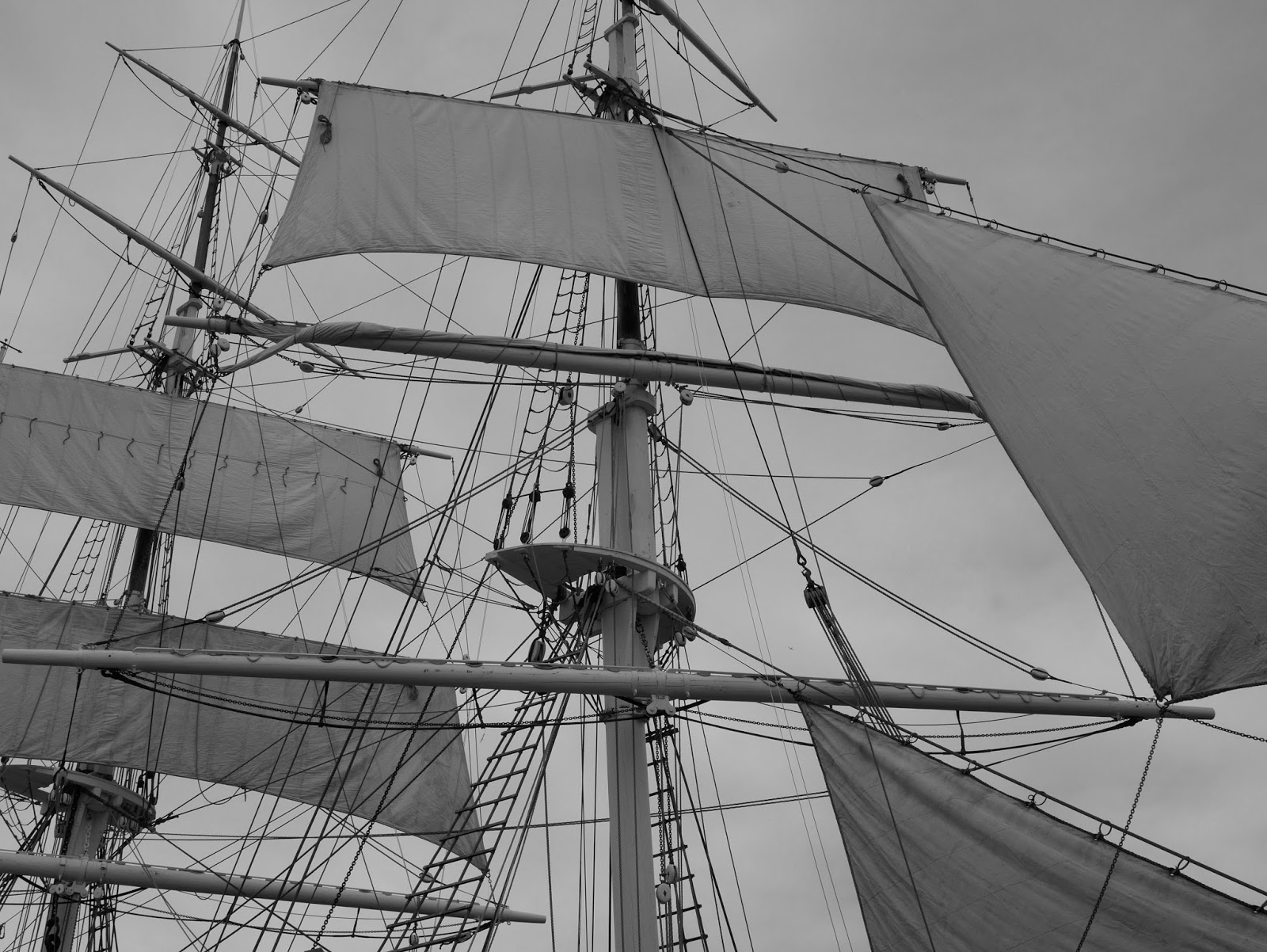 There's an amazing scale model of the Mystic River in 1870, "over 50-feet long [and] built to the scale of 3/32 inch=1 foot, or 1/128th." Its tiny people tend minuscule livestock and live in painstakingly crafted miniature houses along a waterfront where wee boats rest in little coves while ships that look huge even in this glass-case world are constructed in teeny shipyards. 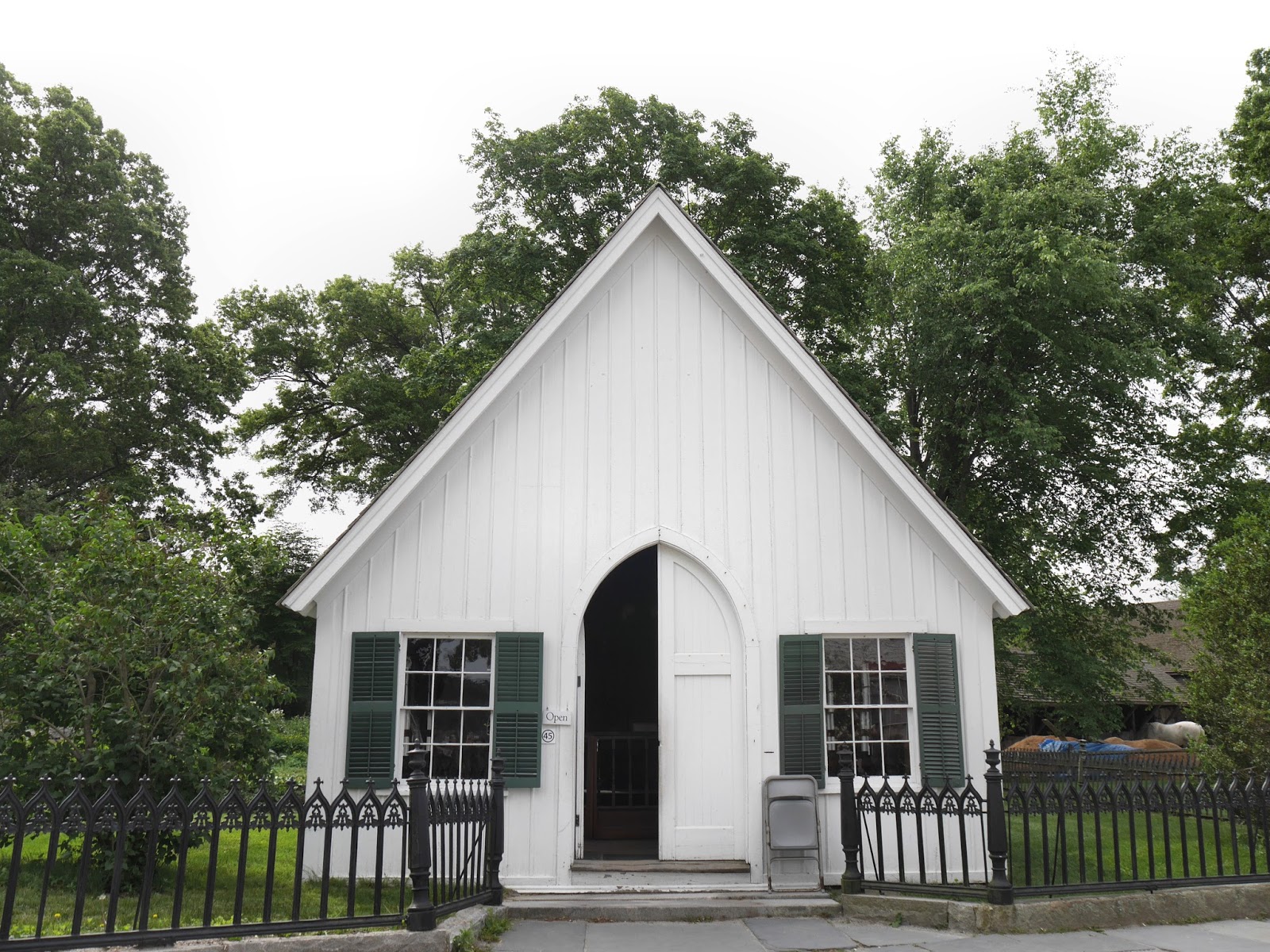 And of course there are the historic ships, which I looked at not as playgrounds but as reminders of this area's past. You can't really comprehend, when you are 8, what it means that the Charles W. Morgan is the last wooden whaleship in the world, or that the Emma C. Berry was built in Noank, and is the oldest existing example of a well smack or "Noank smack." 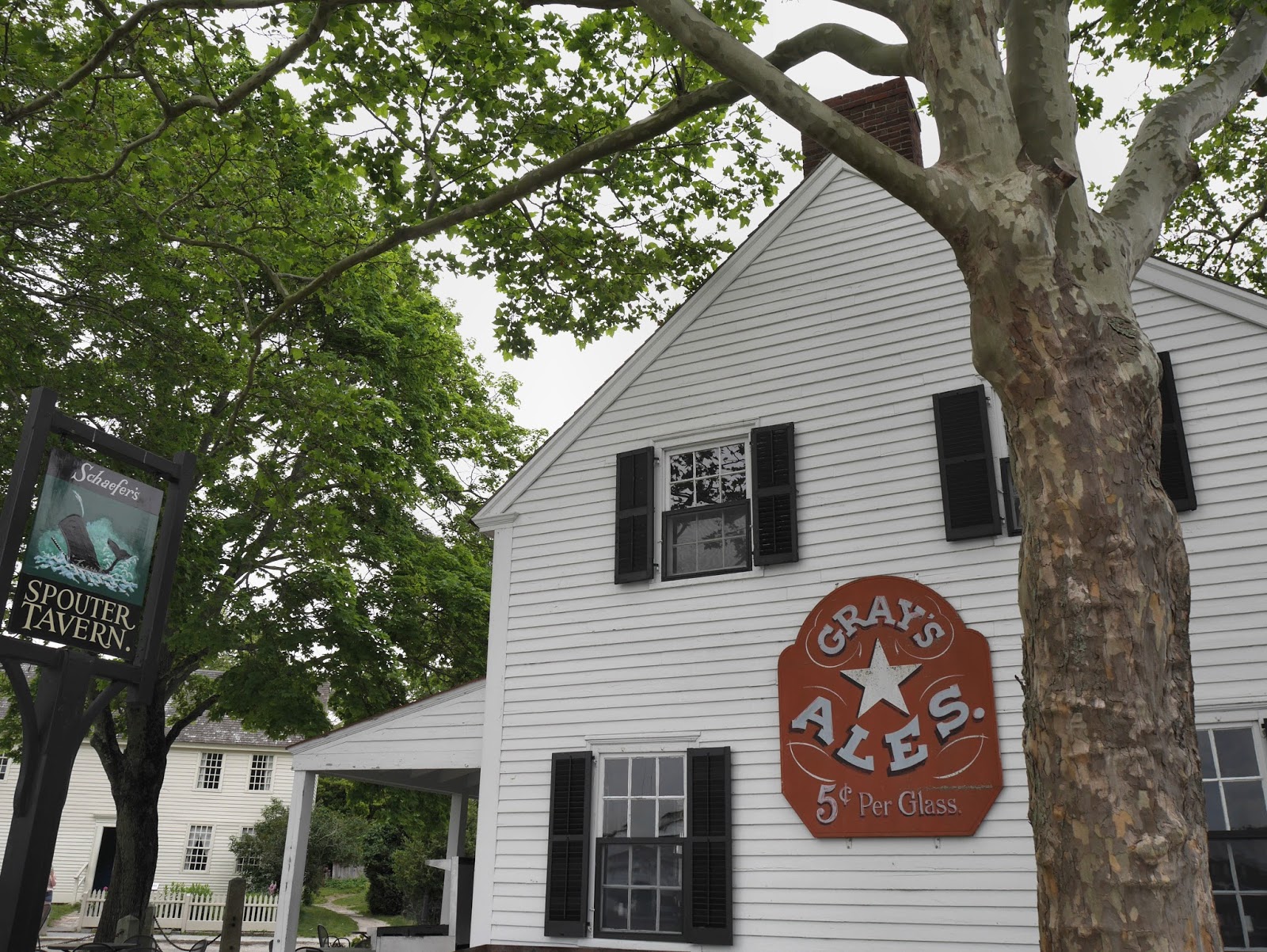 Another new-to-me Seaport experience was the second floor of the Museum Store, which houses a bookshop dedicated to all things maritime. This would be considered a destination in itself if it was located in another Connecticut town. 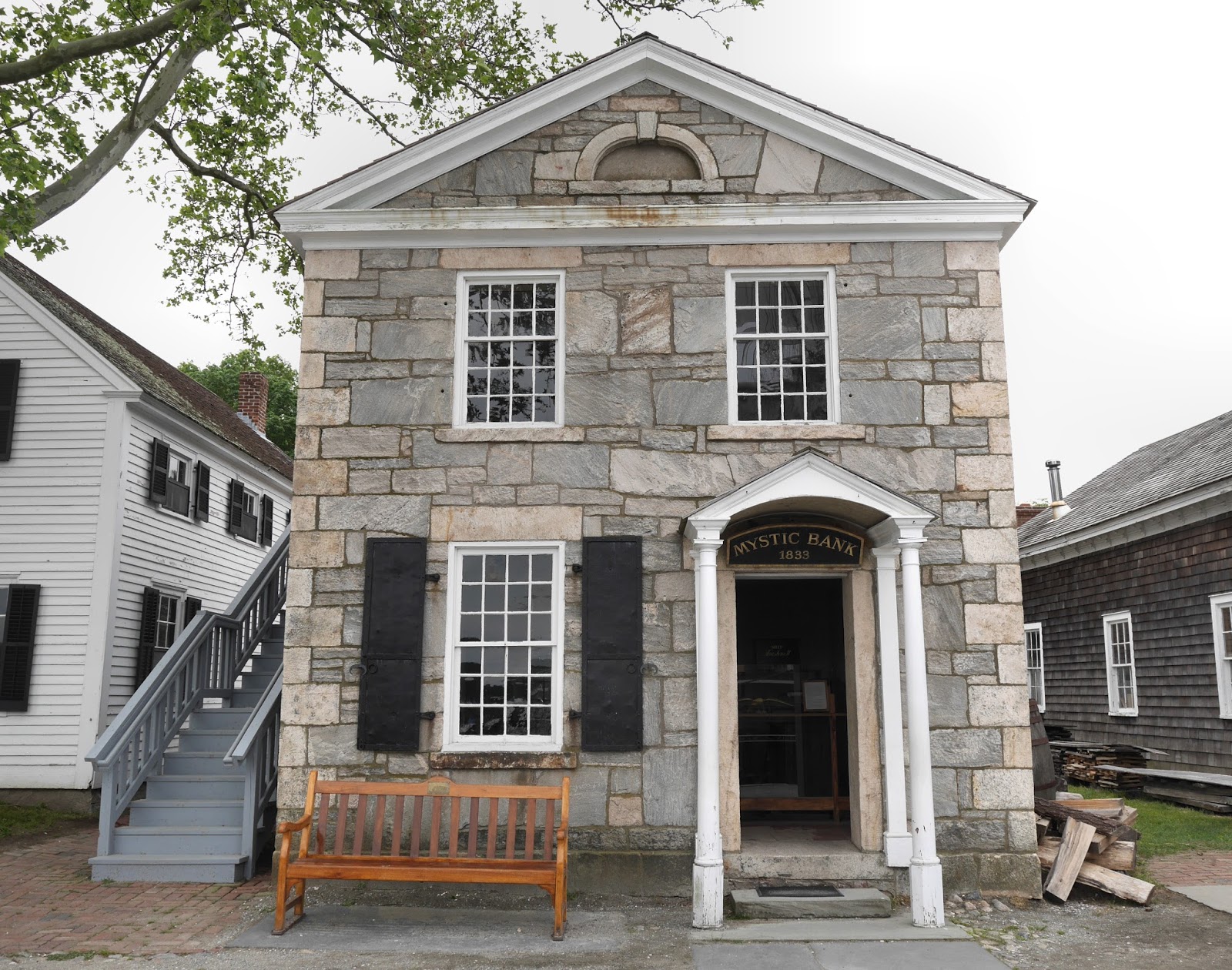 There's also an art gallery, which I thought was fun for a quick look around just to marvel at what rich people are willing to pay for things, but which according to its website is "the nation’s foremost gallery specializing in contemporary marine art and ship models...exhibit[ing] the works of leading maritime artists from across the globe." And purchases support the Seaport's preservation efforts, so I now feel slightly guilty and I'm glad that there are rich people willing to pay for such things. 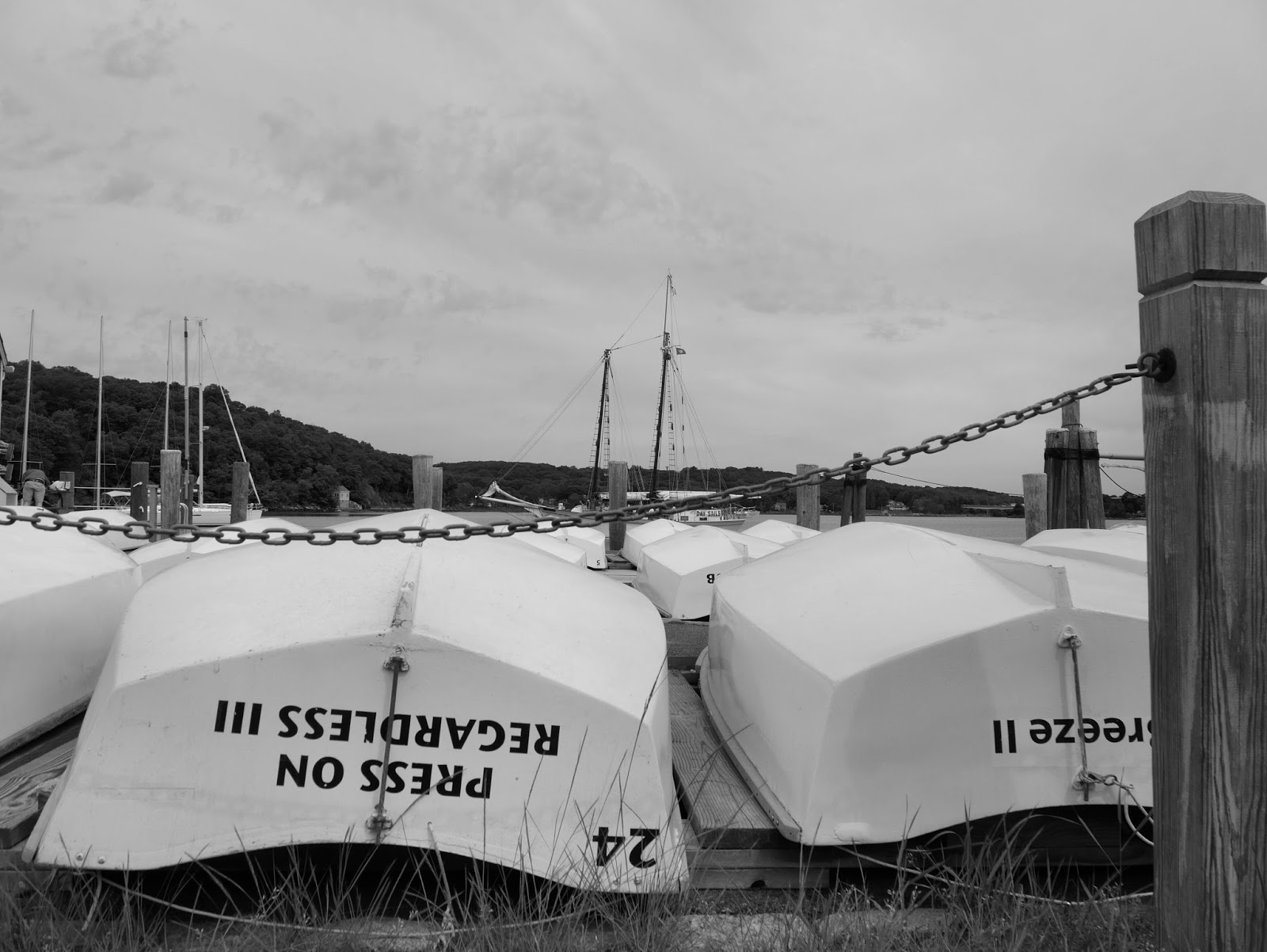 And although I didn't partake, there are all sorts of boating excursions offered here, from short cruises to schooner sails to rental rowboats. 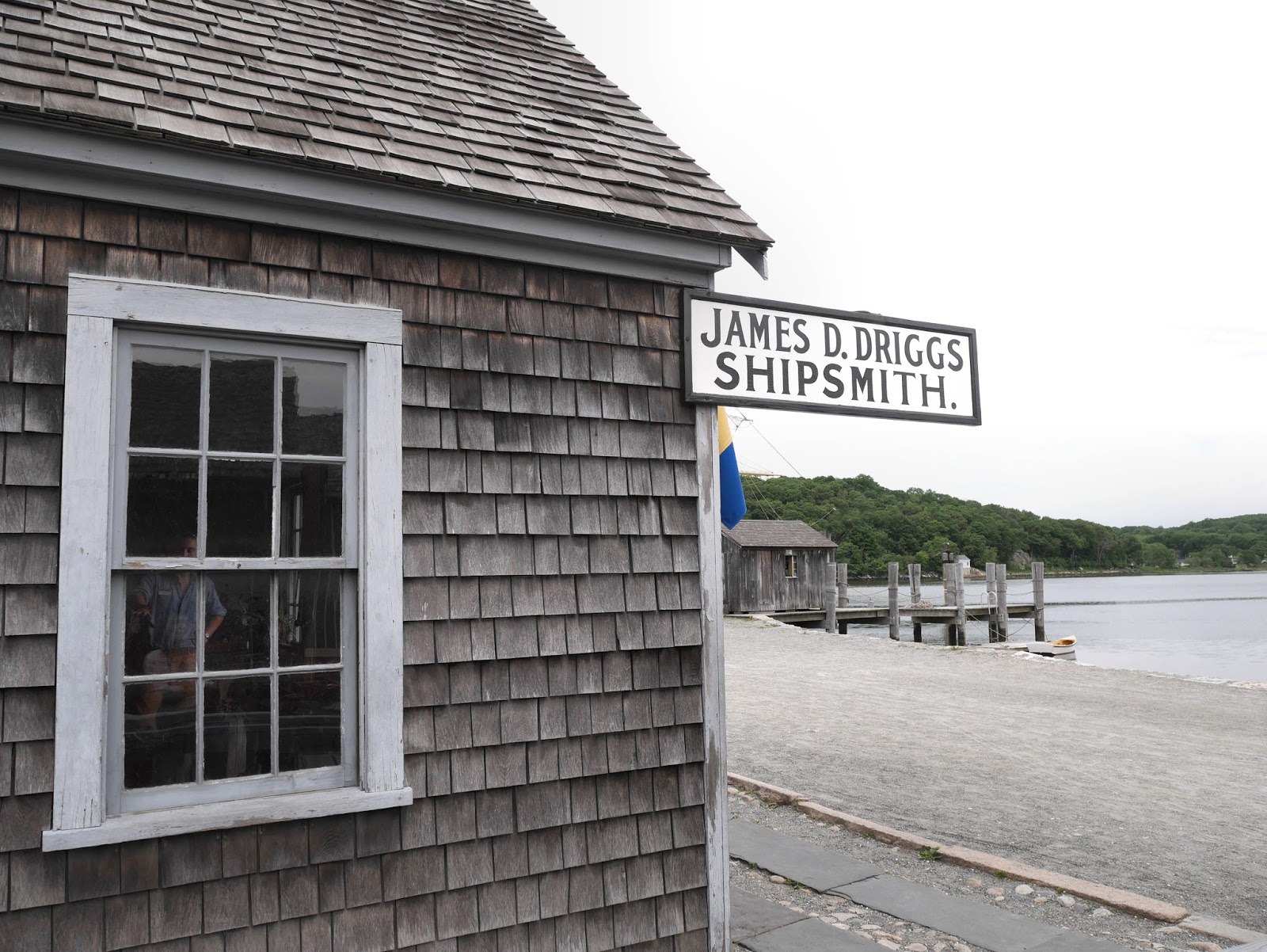 It's also worth noting that admission is good for two days if you return within the week, so while it's very expensive to get in here, you can get a lot for your money if you plan it right. 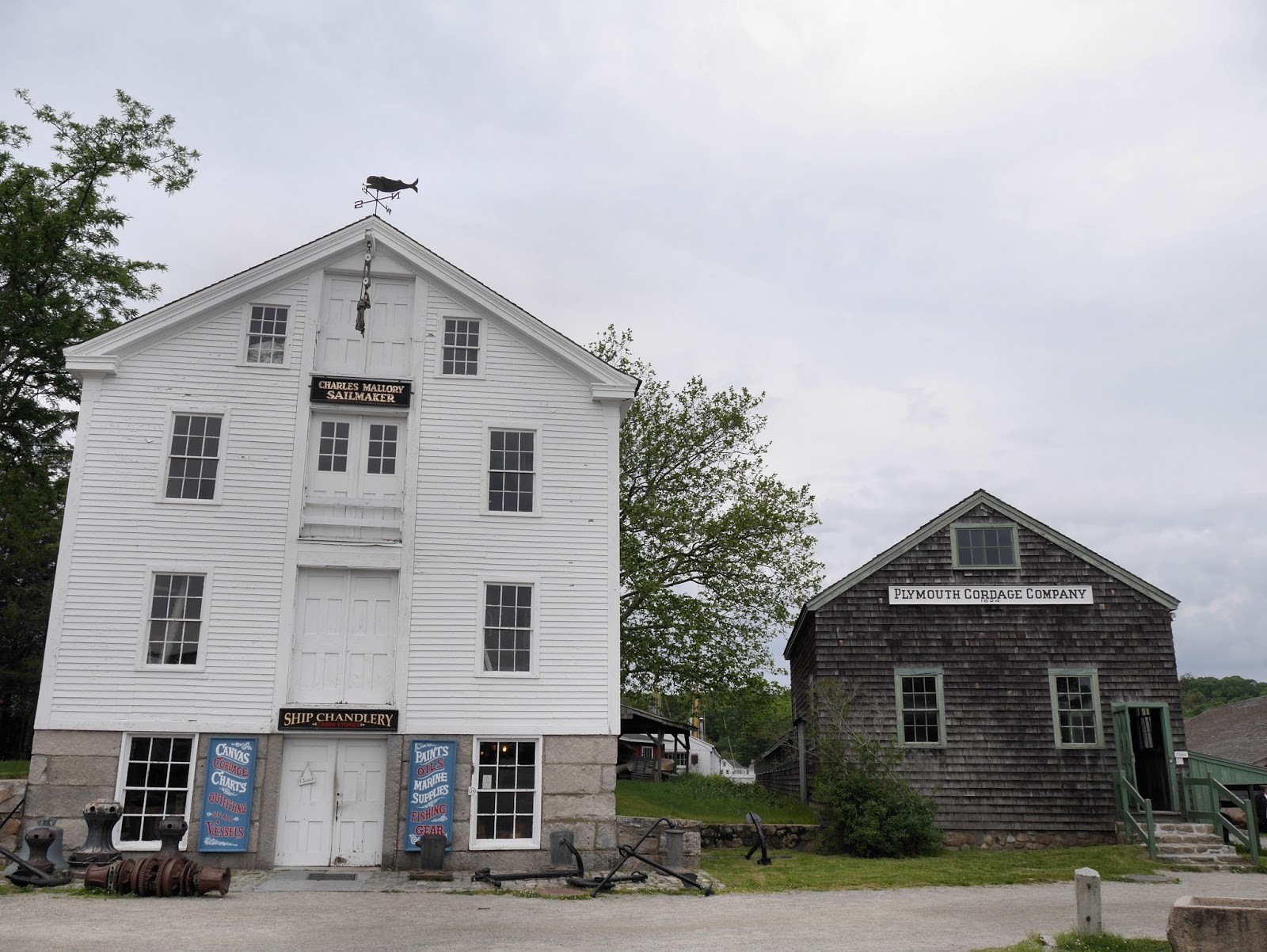 A quick note about the Aquarium. That, sadly, did not hold up quite as well as the Seaport. I remember finding it vast and impressive, but as an adult it struck me as smaller and cheesier and - although I appreciated the beauty of the marine life far more than than I probably did as a child - a little depressing. I'd keep this one in the children's category, unless you're truly an aquarium fan or have never seen a diverse assortment of fish up close before. Because it's still pretty cool to see those stingrays slide past you with their flat faces like the expressionless face emoji. 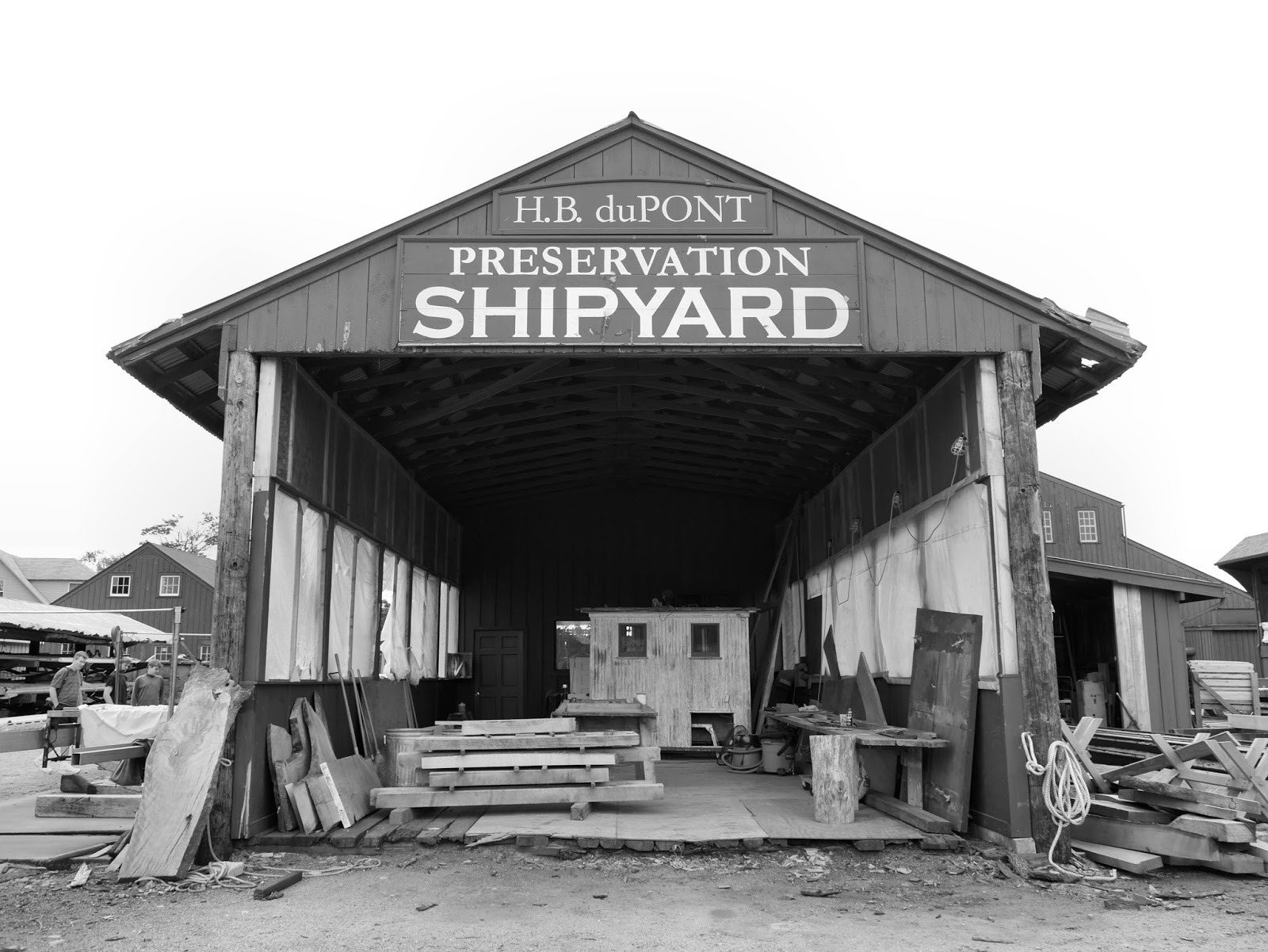 If you do return to Mystic Seaport, or if you're visiting for the first time, don't neglect nearby downtown Mystic, which offers - among many other things - a boat-load of better places to eat than the Seaport's disappointing little "cafe and bake shop." And if the surprisingly classy Museum Store isn't exactly the kind of tacky tourist trap you were hoping for, head to Old Mistick Village, which is a tacky tourist trap, but in a good way.
Posted by Johnna Kaplan at 7:30 AM