A Quick Walk in Milford 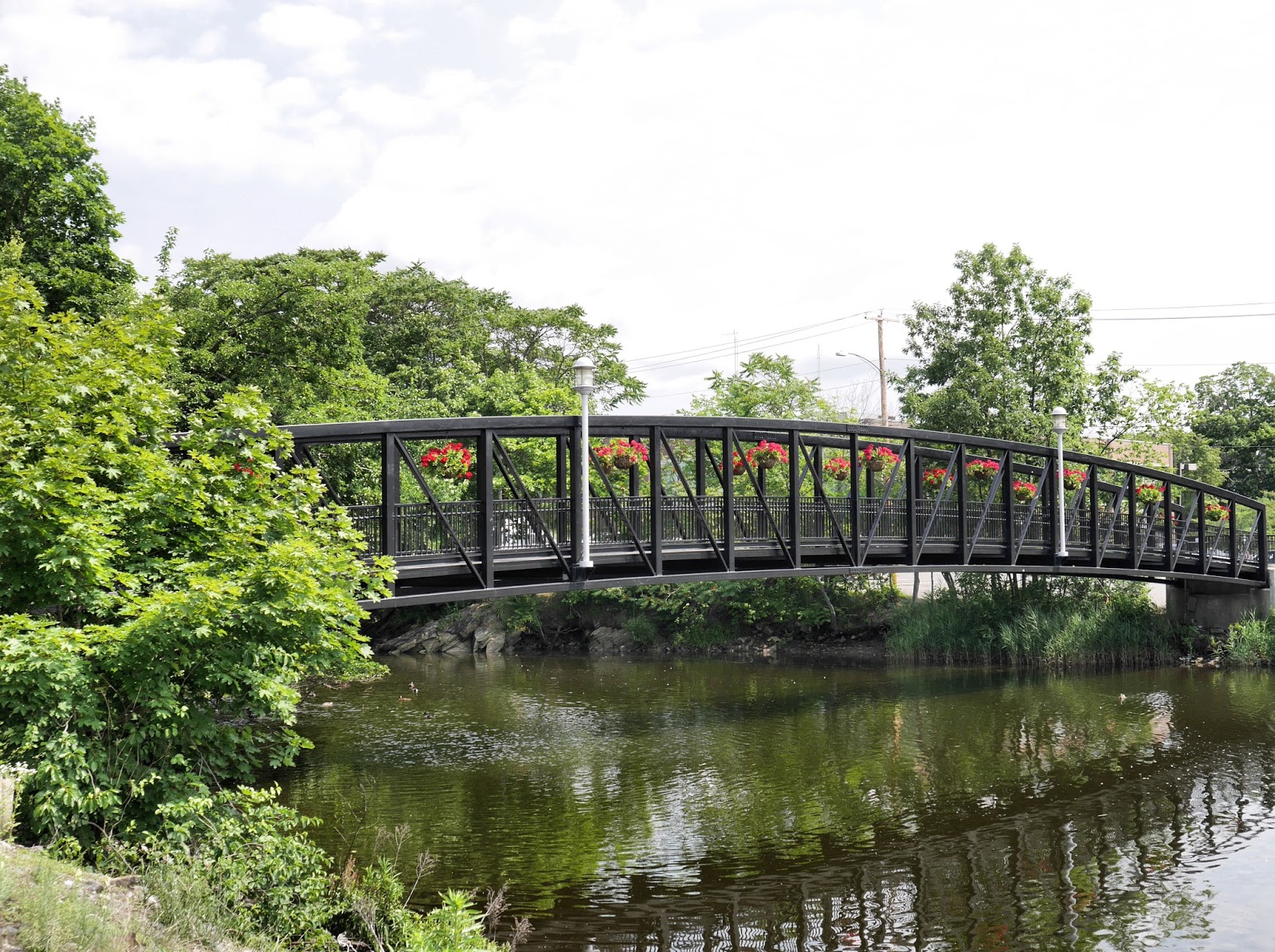 Milford is technically a city, but its walkable center feels more like a small town.

Like Clinton, Milford is a place many people come to shop. The Connecticut Post Mall, and the concentration of strip malls and big box stores along Route 1, mean roads in that area are often horribly congested. But a few minutes away there is another Milford, where historic bridges are decorated with flowers, little waterfalls spill into rivers and ponds, and ducks swim happily everywhere. The leafy, monument-studded Broad Street Green is the second longest town green in Connecticut. (The longest is, confusingly, in New Milford, though both of those seem shorter to me than Lebanon's endless meadow of a town green.)

Many years ago, I used to spend a lot of time in Milford. Back then, no one seemed particularly thrilled to be spending time in Milford, but that's been changing for a while now. The city hasn't lost its old-fashioned feel - just look at the duck pond and the little storefronts on the small streets that curve between the train station and the river - but it's gained a new kind of energy. Maybe that's simply a result of Fairfield County's population overflowing to the east in search of slightly less expensive housing. Whatever the reason, for the moment it strikes a very pleasant balance - not yet obnoxiously gentrified, just a bit brighter and shinier, like all those ducks are finally lining themselves up into a row. 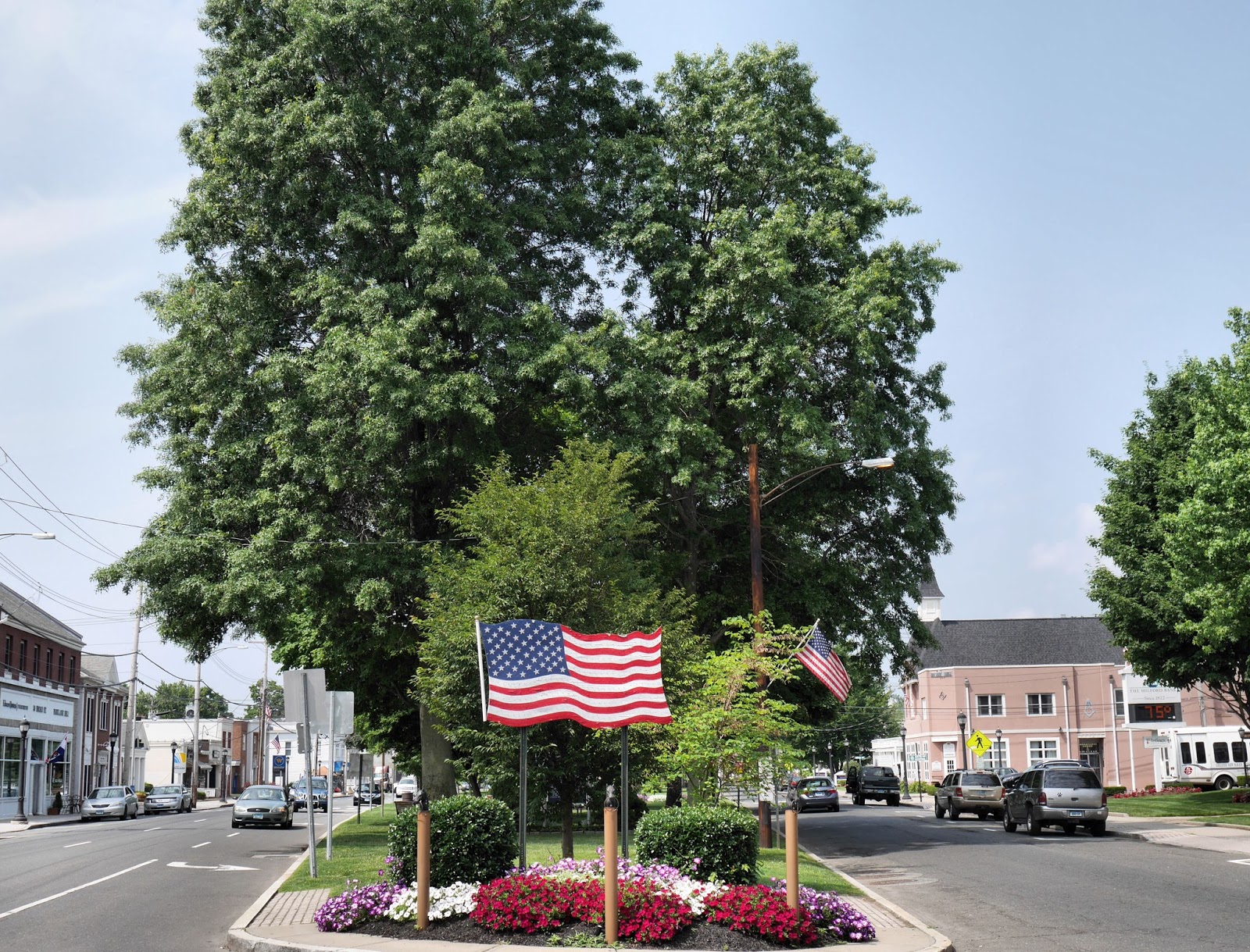 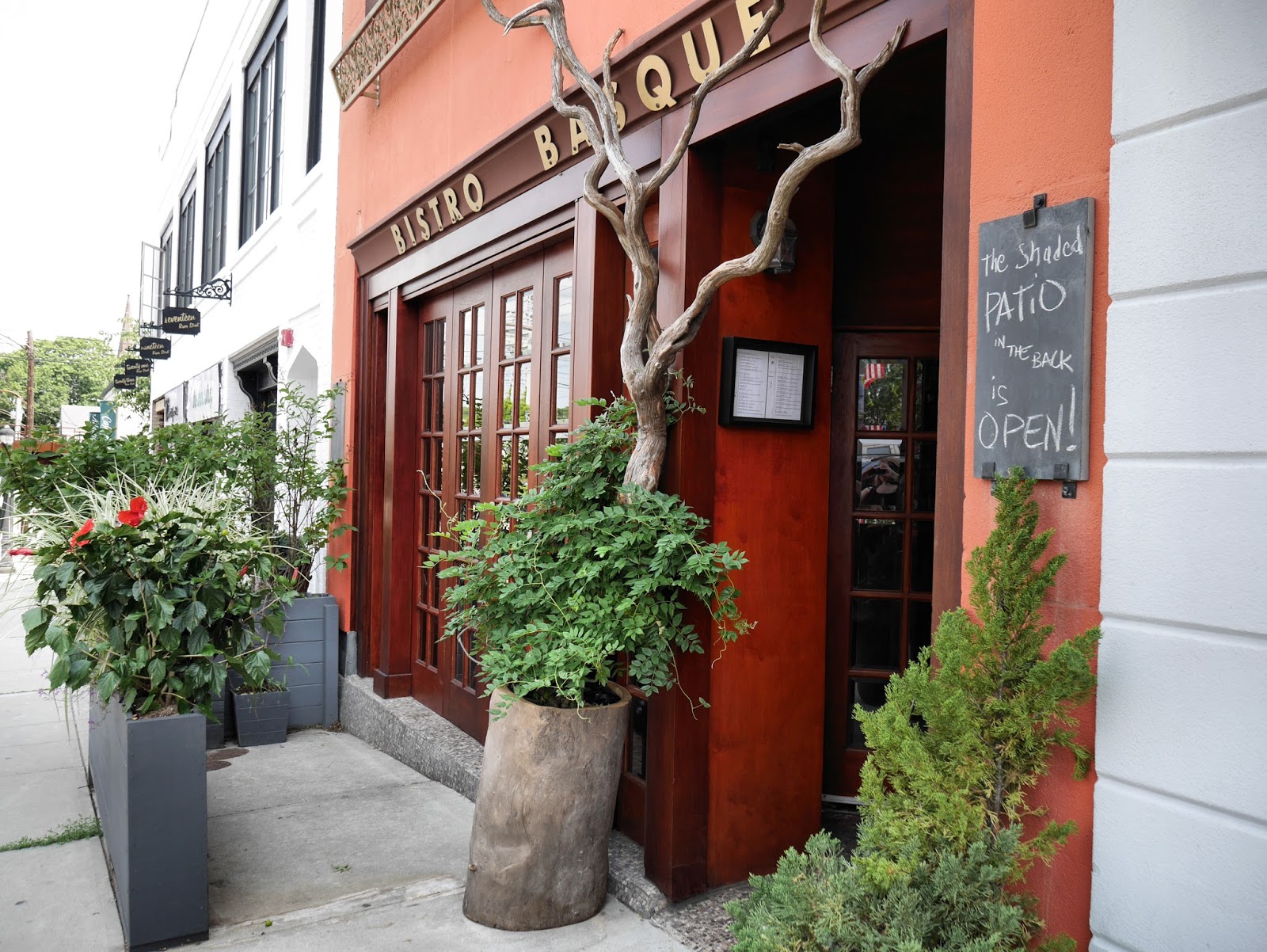 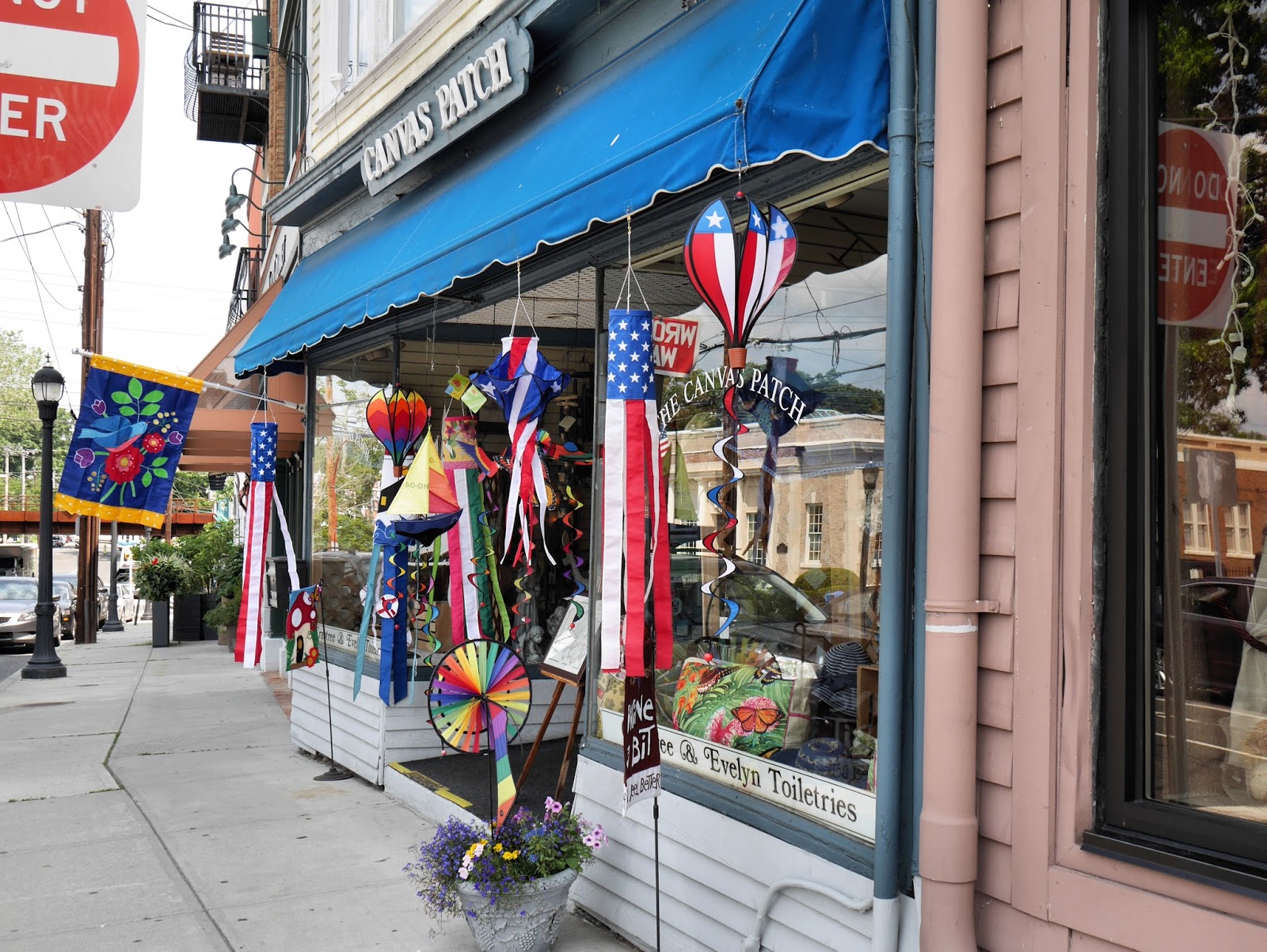 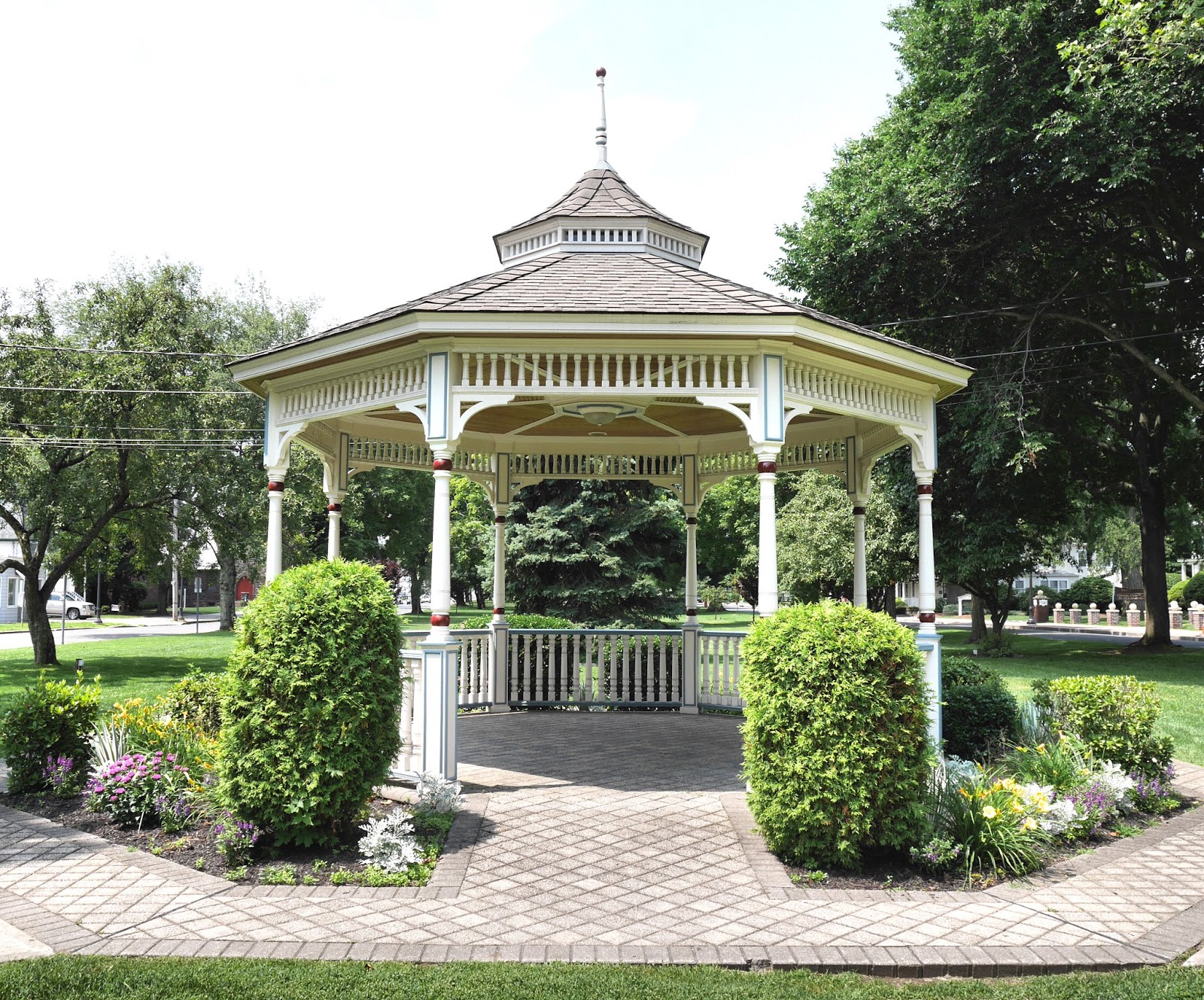 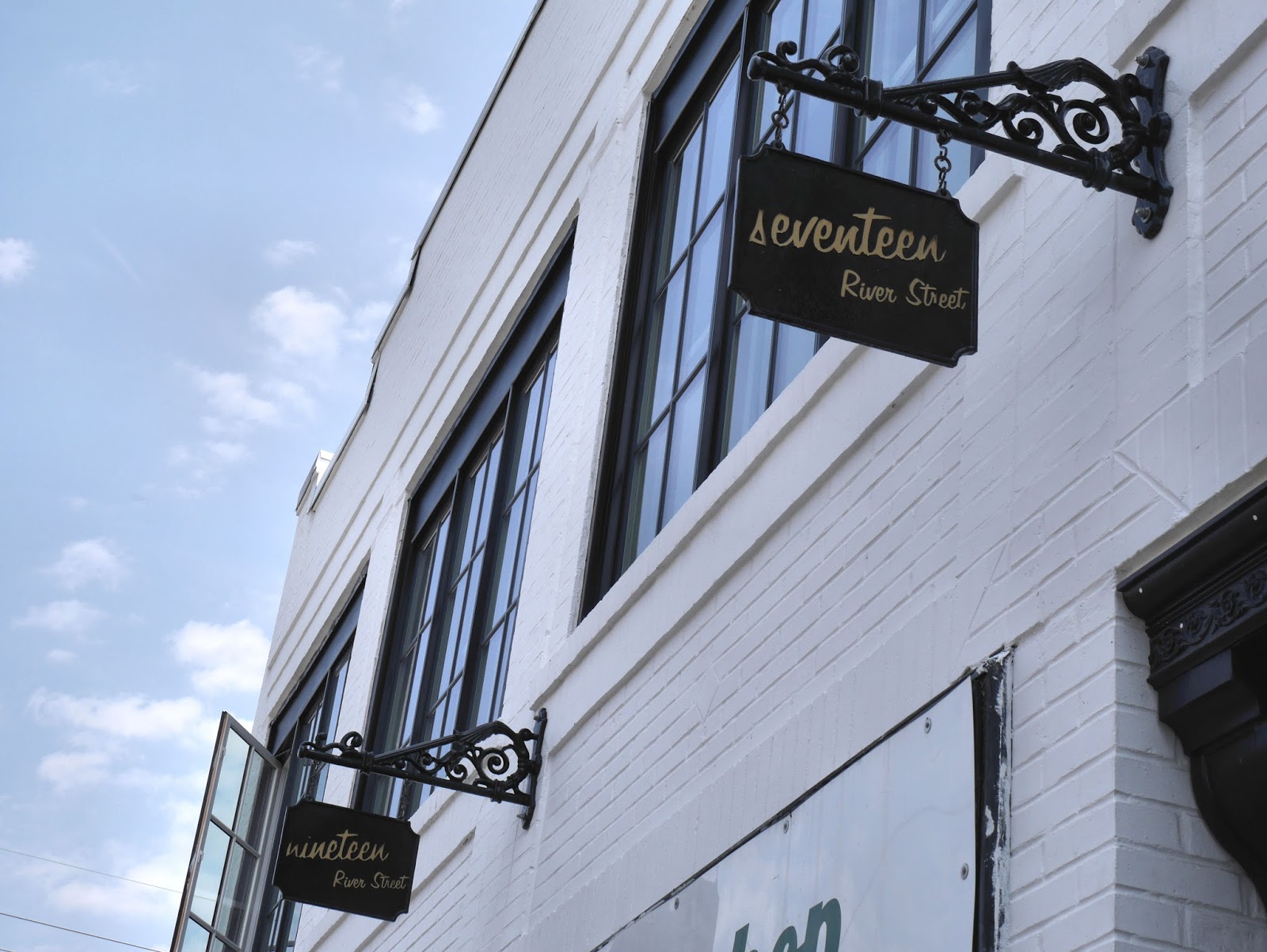 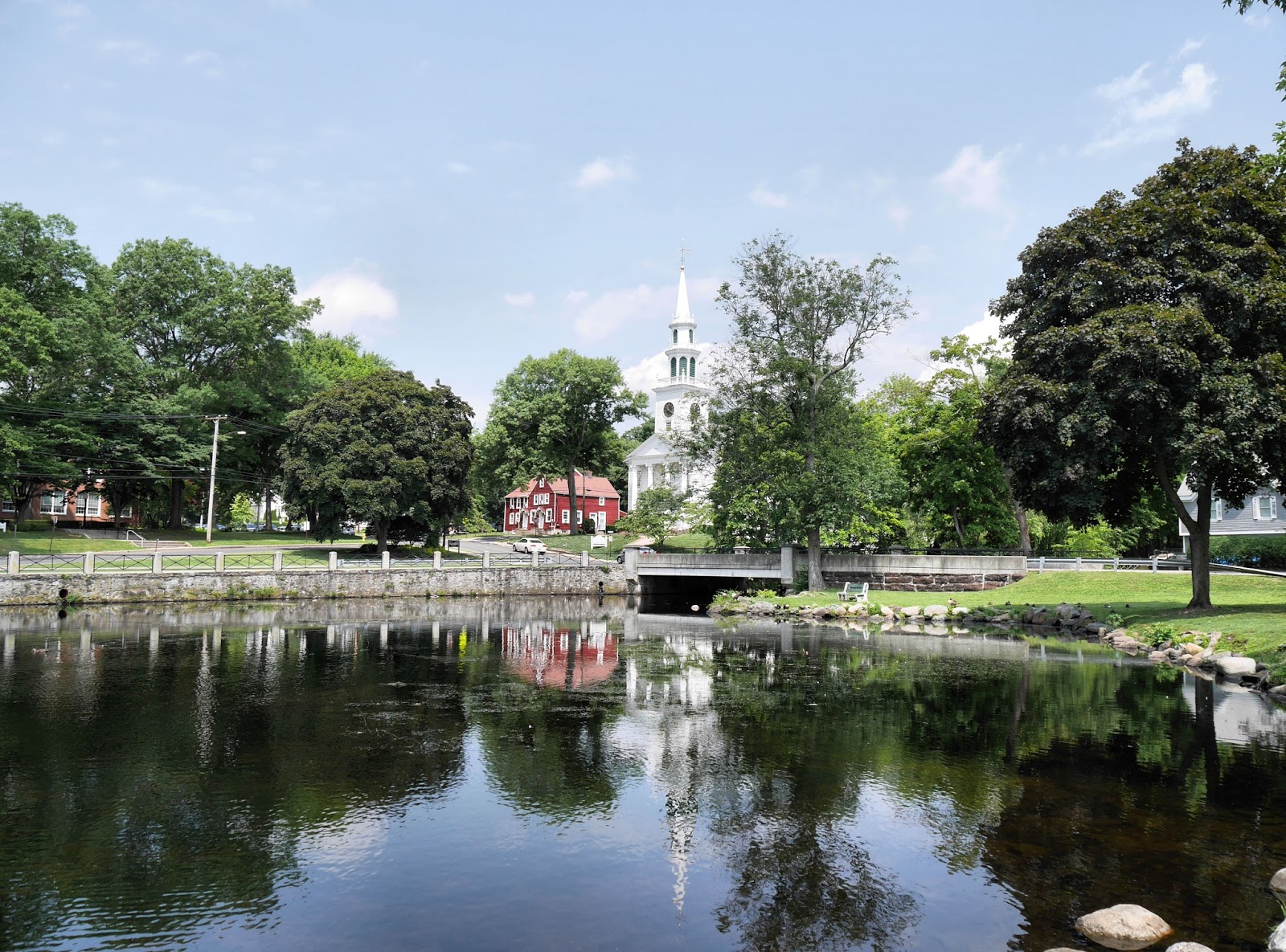 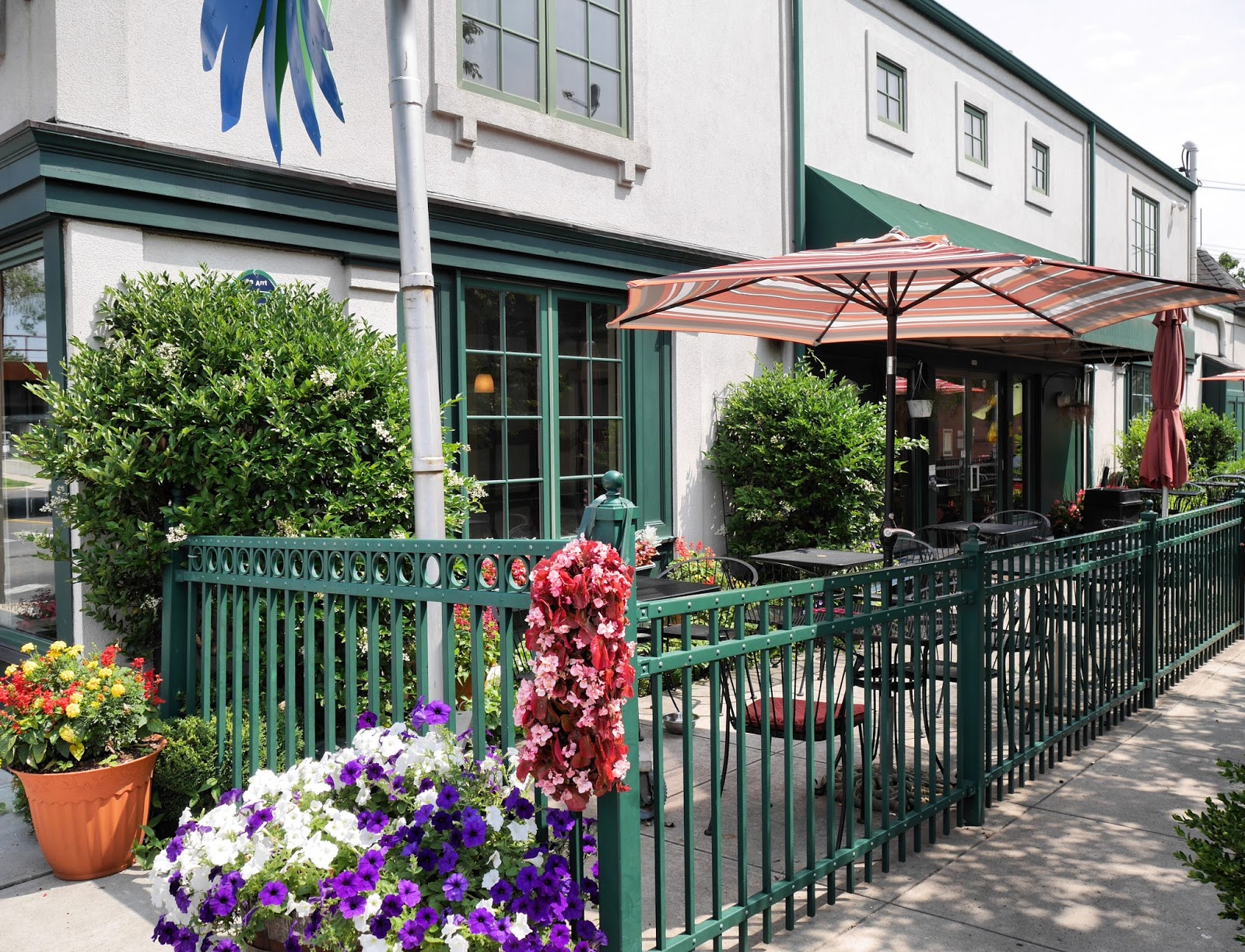 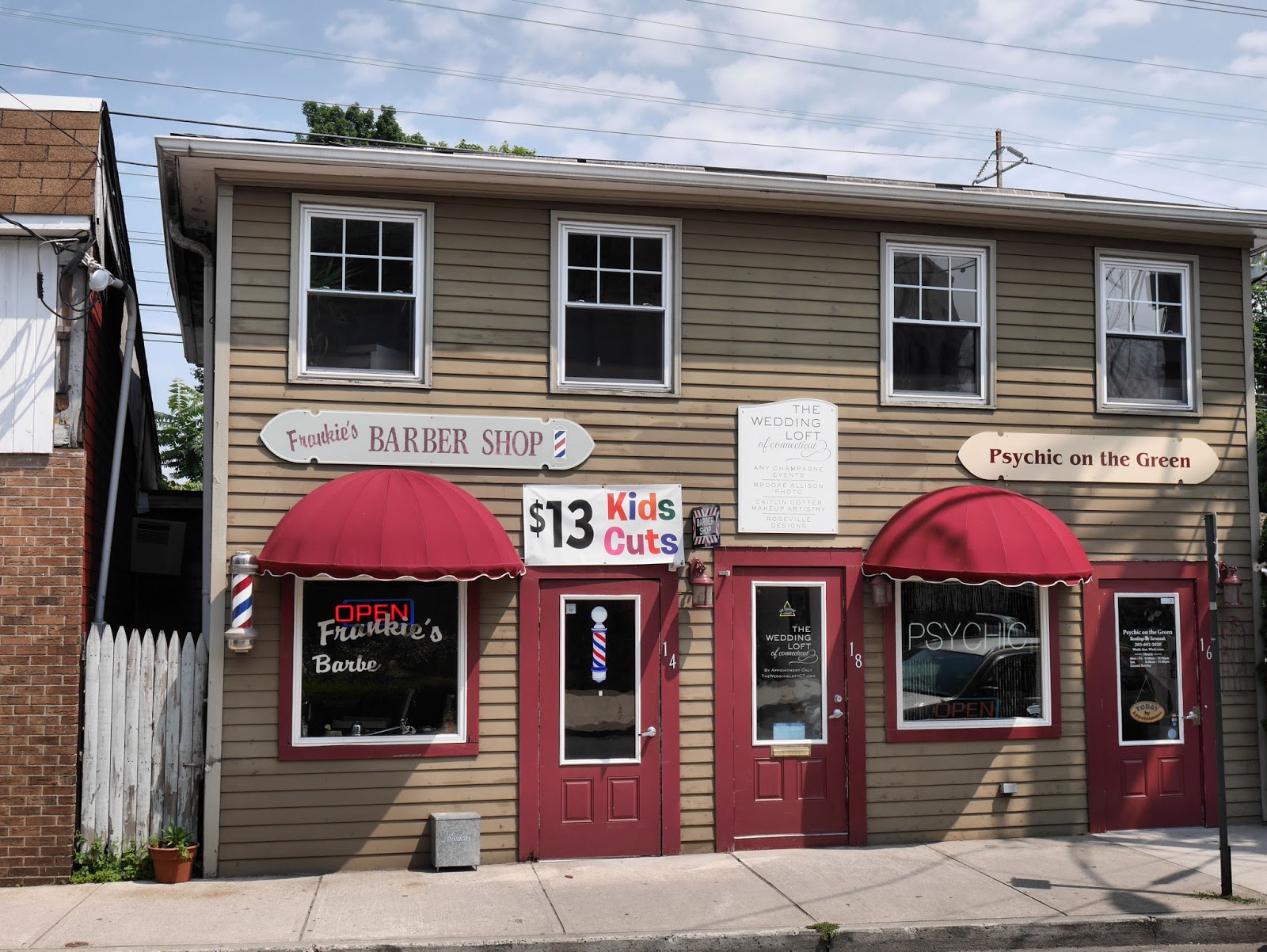 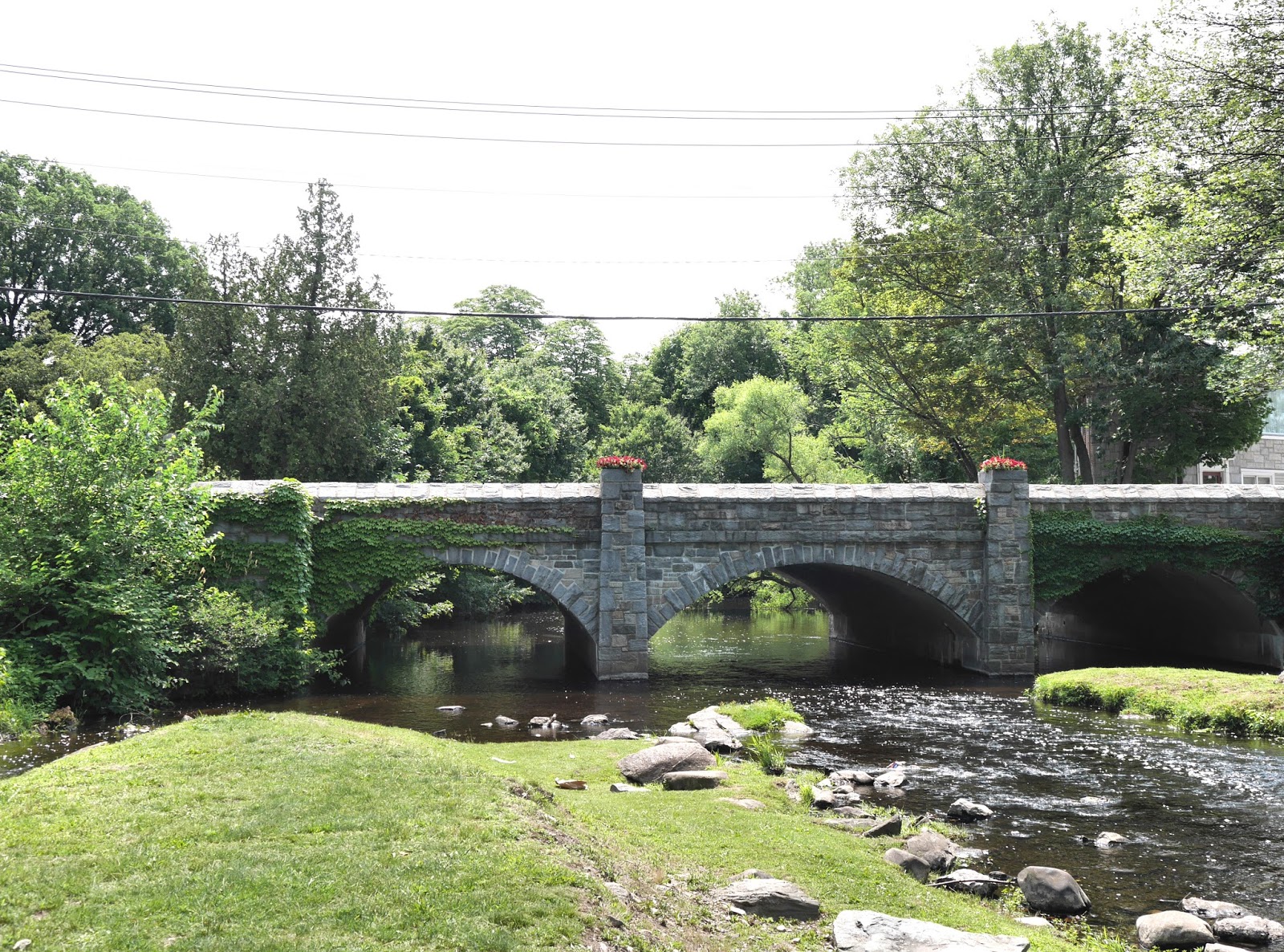 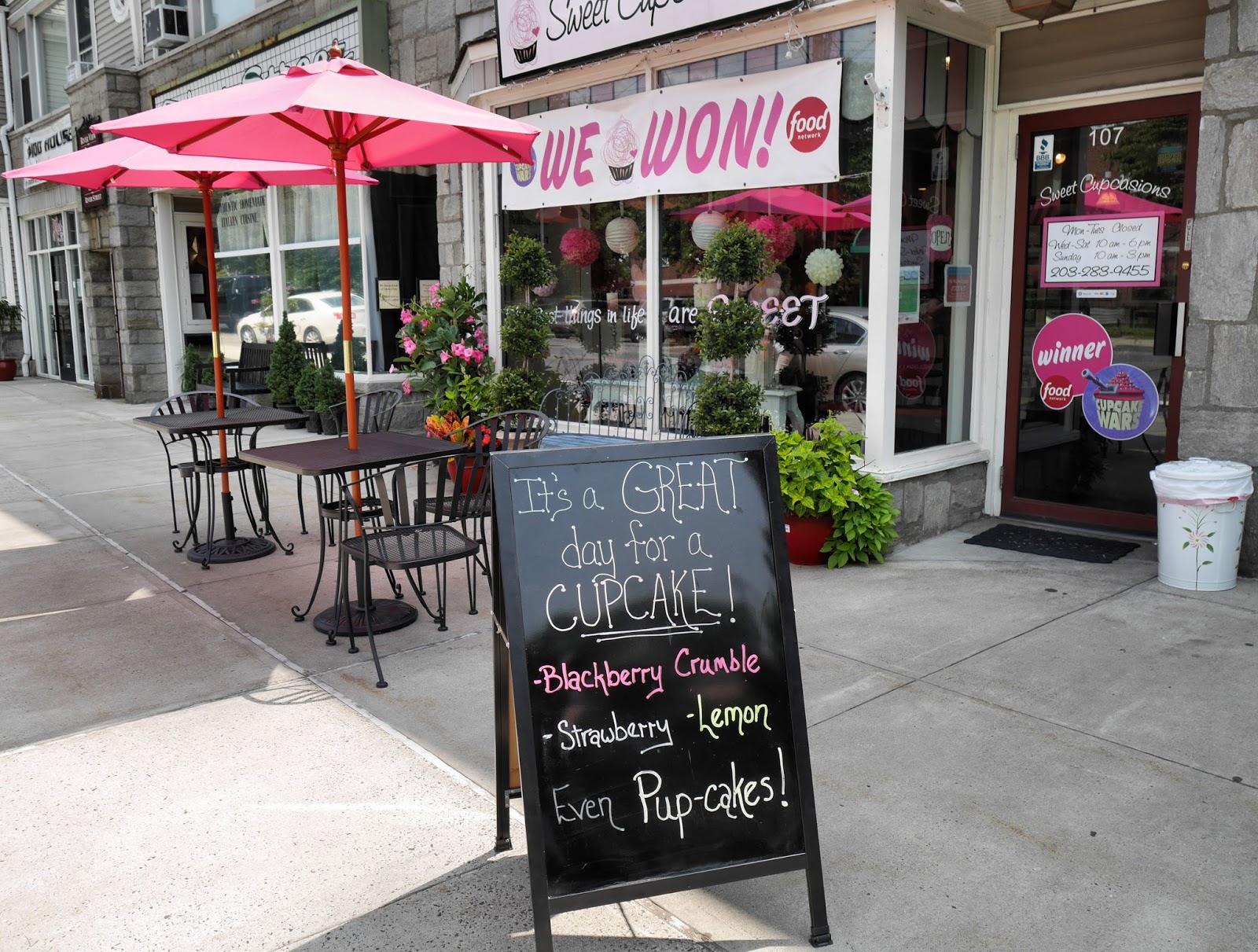 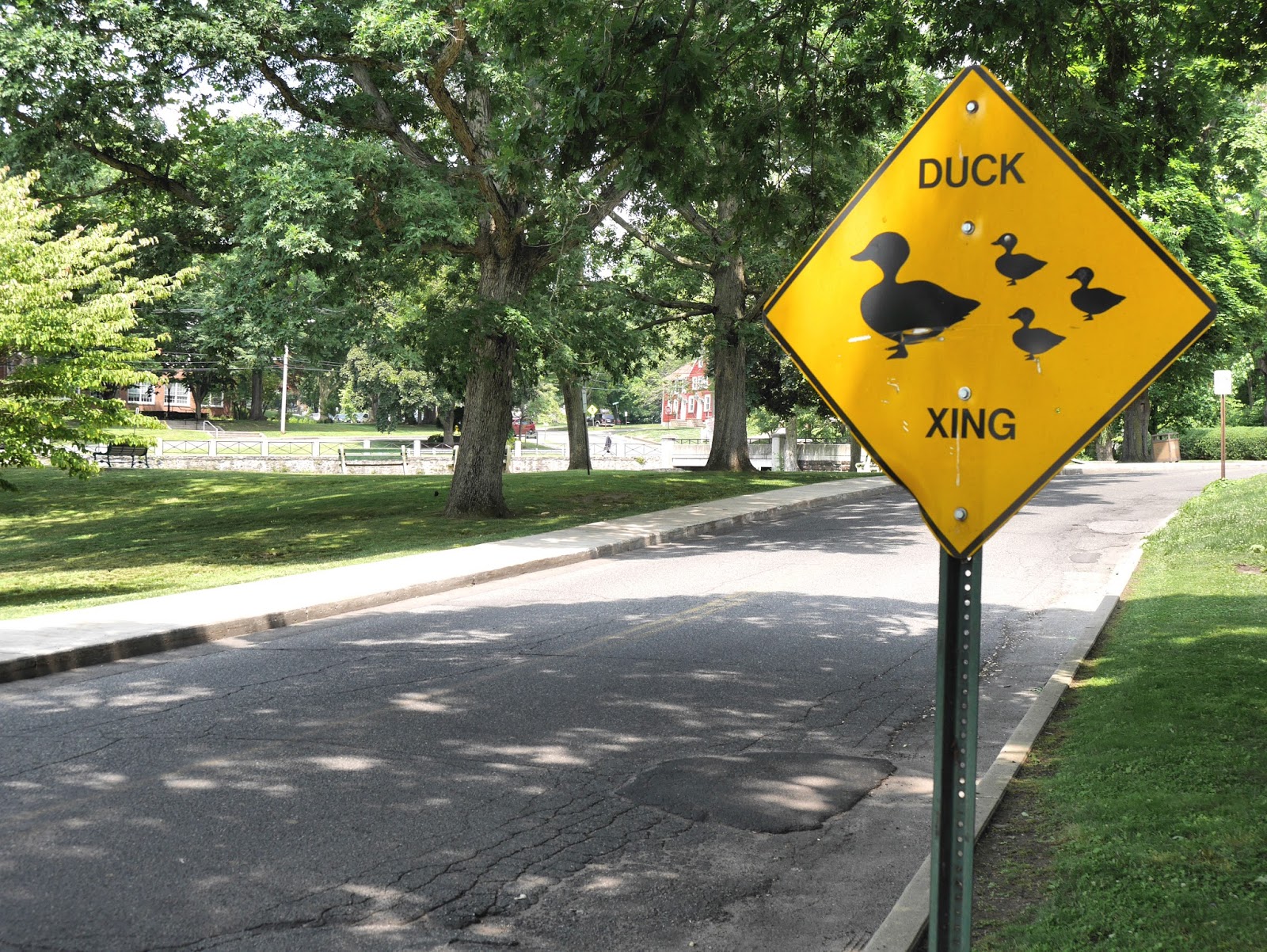 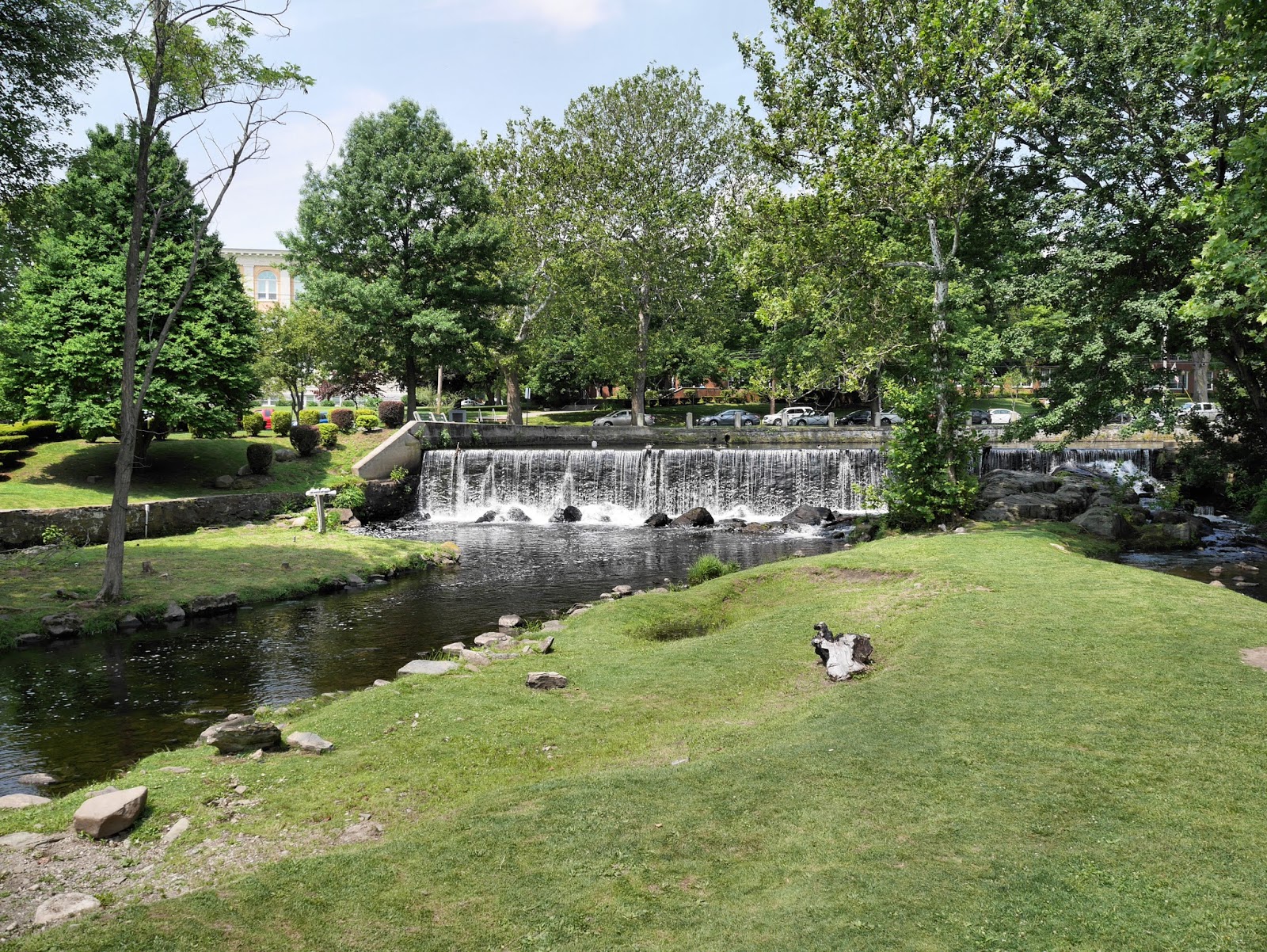 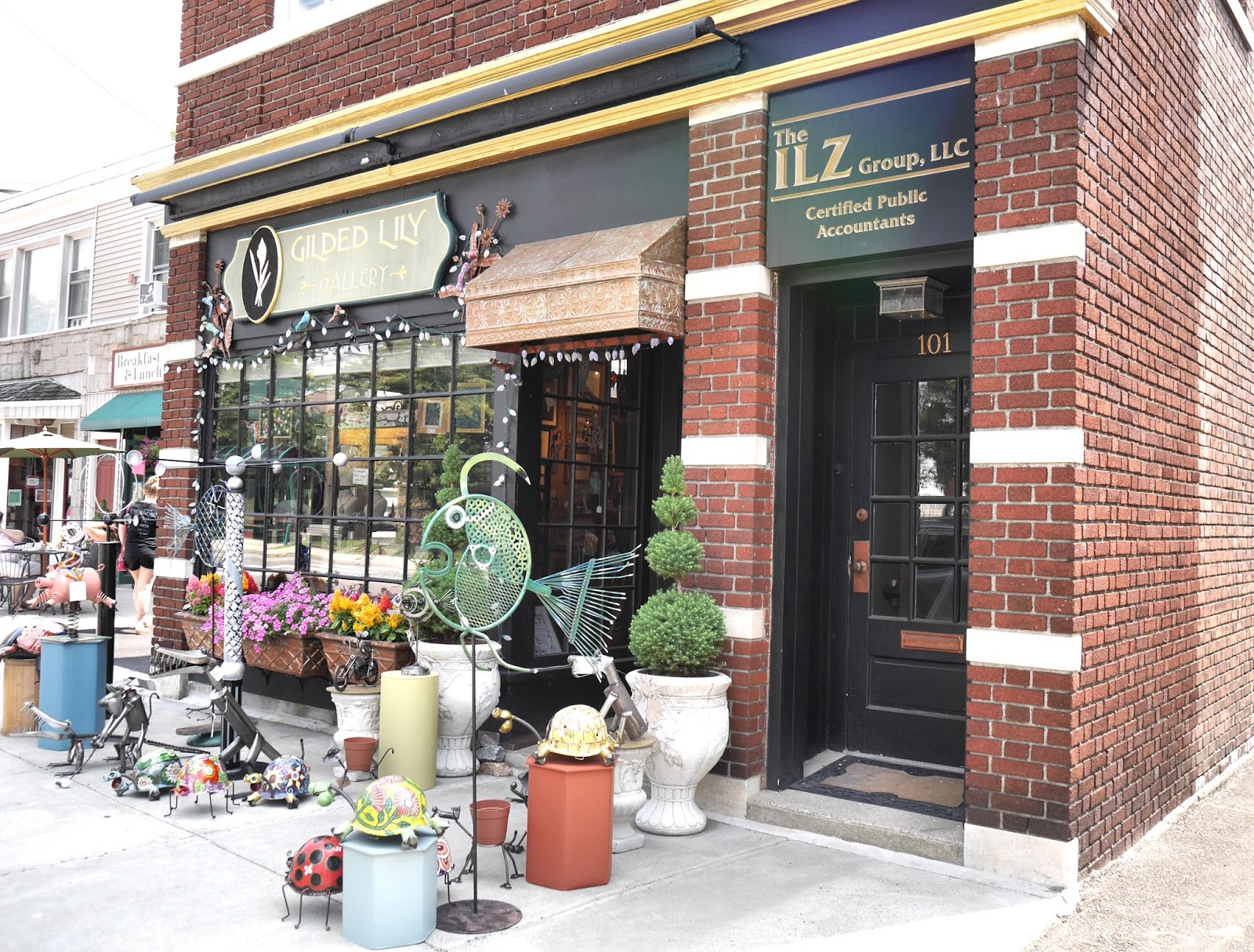 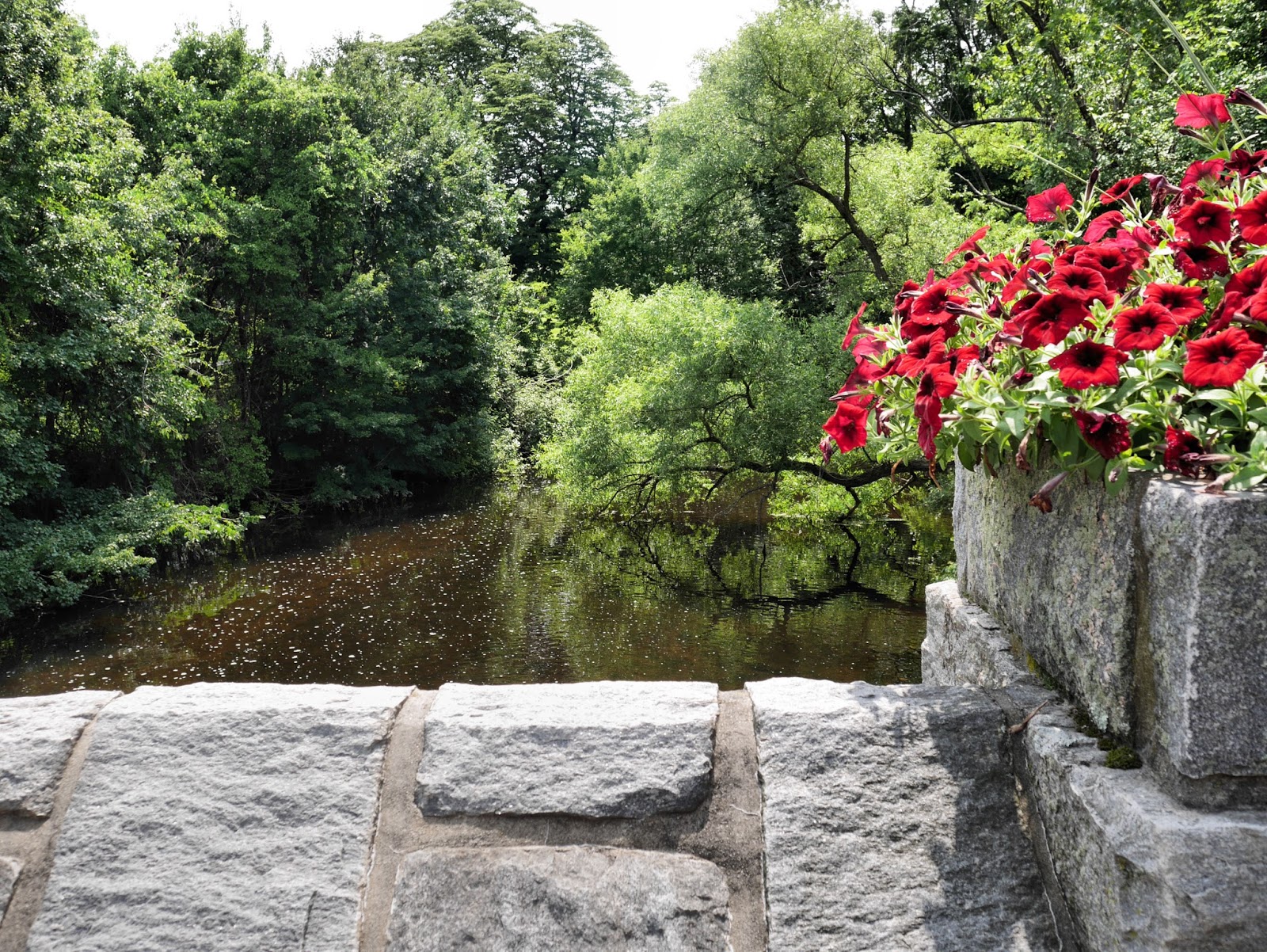 Posted by Johnna Kaplan at 9:45 AM