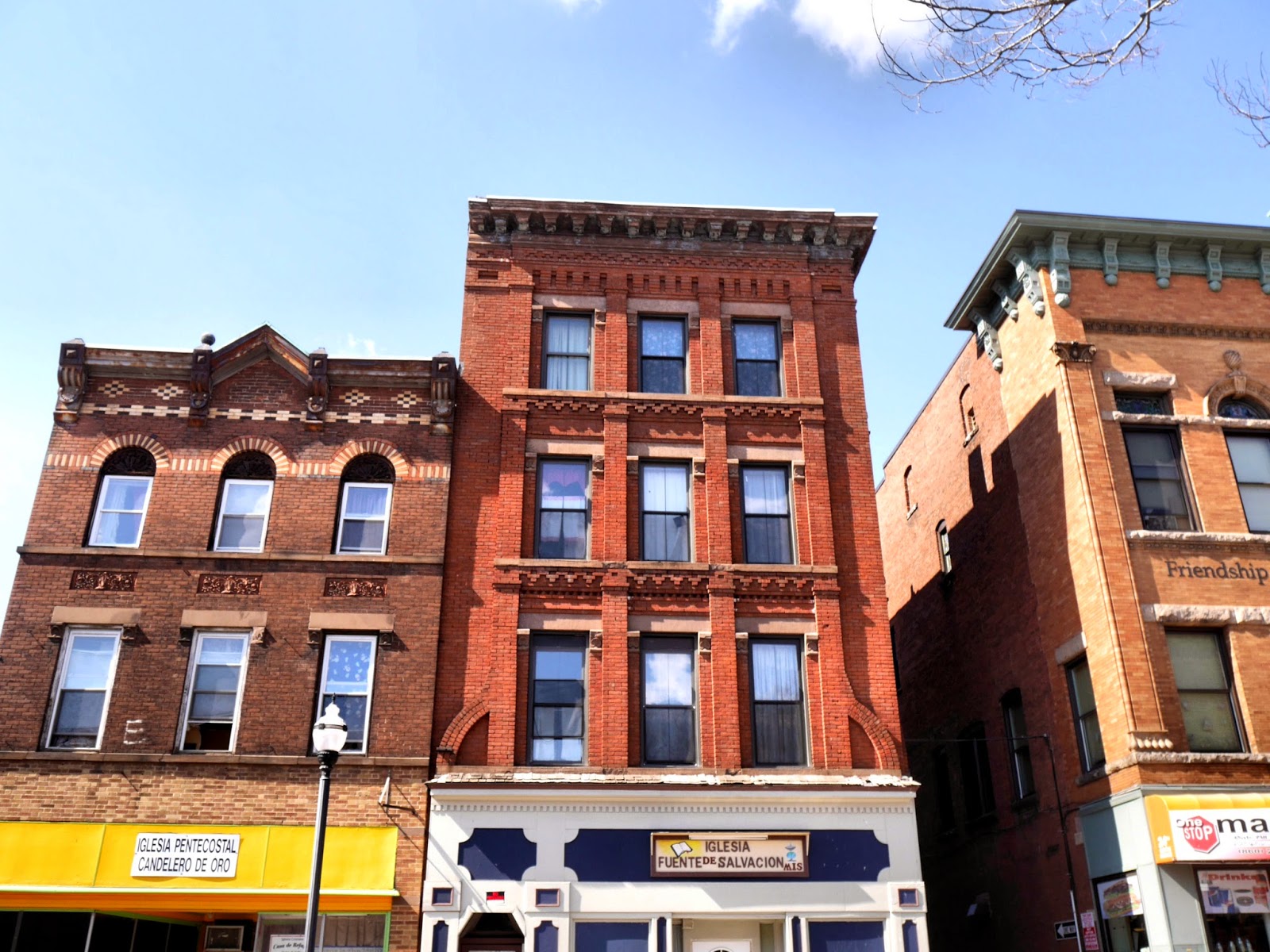 True blog story: I have been trying to write a post about downtown New Britain for years. It's always been one of those places (Mine Hill in Roxbury was another) that seemed to be trying to foil me at every turn. Be it weather, or timing, or who knows what else, whenever I planned to do this post - even when I actually got as far as driving to New Britain with my camera - some inconvenience interfered and it couldn't be done.

UNTIL NOW. You might not be as excited about this as I am, but that's only because you didn't wait years to finally climb two feet up a snowbank to put coins in the meter at a New Britain parking lot and begin roaming the streets.

New Britain (with a few exceptions, notably the New Britain Museum of American Art) is part of what I think of as the bit of Connecticut we don't put in the tourist brochures. This small city, about ten miles southwest of Hartford, is what you might call rough around the edges. Actually it's a bit rough in the middle too. But it has managed to hold on to a particular kind of retro vibe that few towns in the Northeast still retain. There's something very 1950s about the center of New Britain, with its small storefronts, sturdy old buildings, and eccentric layout.

So if you ever come here to visit the NBMAA or the Rose Garden in Walnut Hill Park or "Little Poland," take a few minutes to stroll around the Downtown District (does anyone really call it that? I don't know) and pretend you've entered a little time warp. 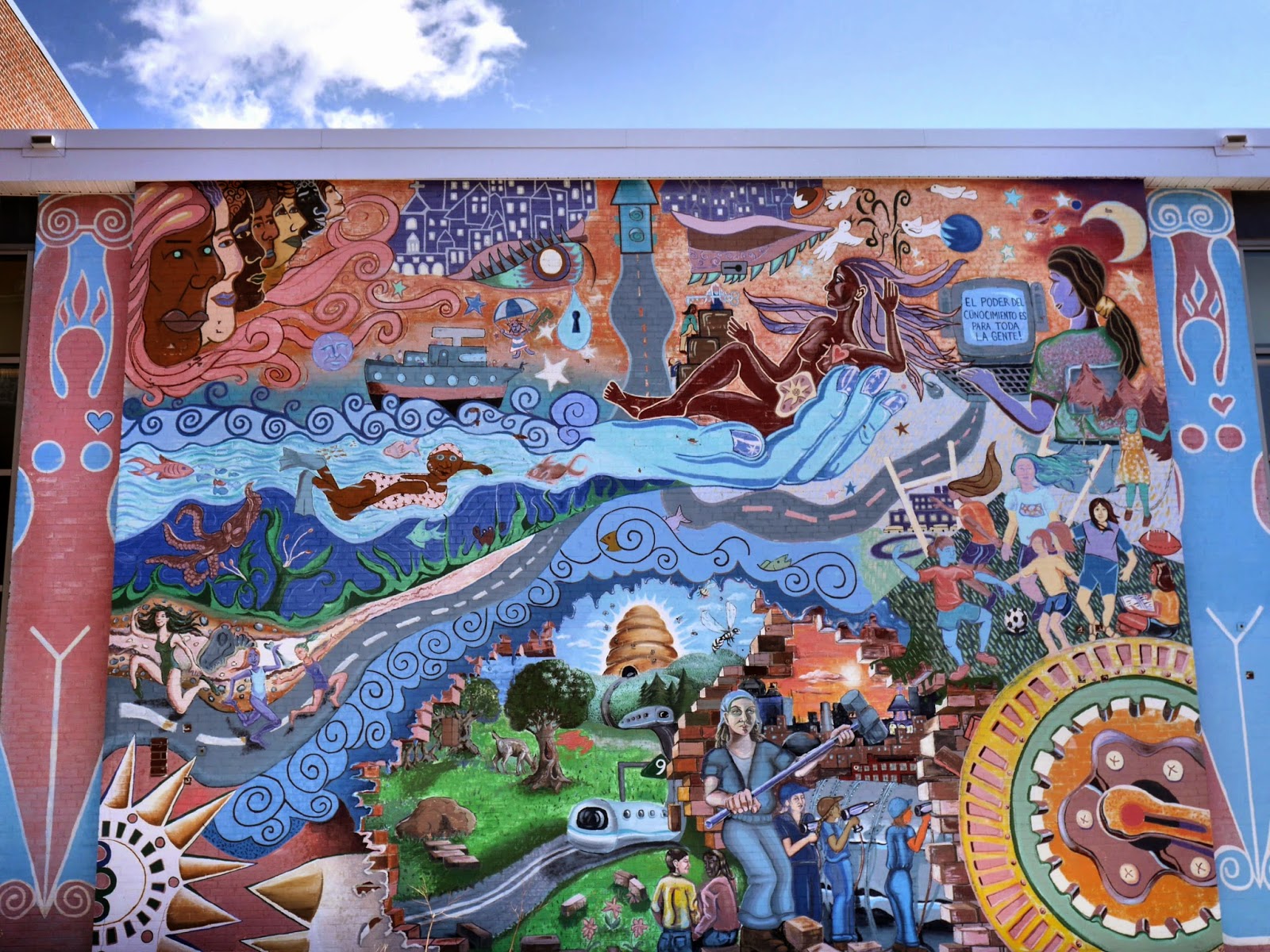 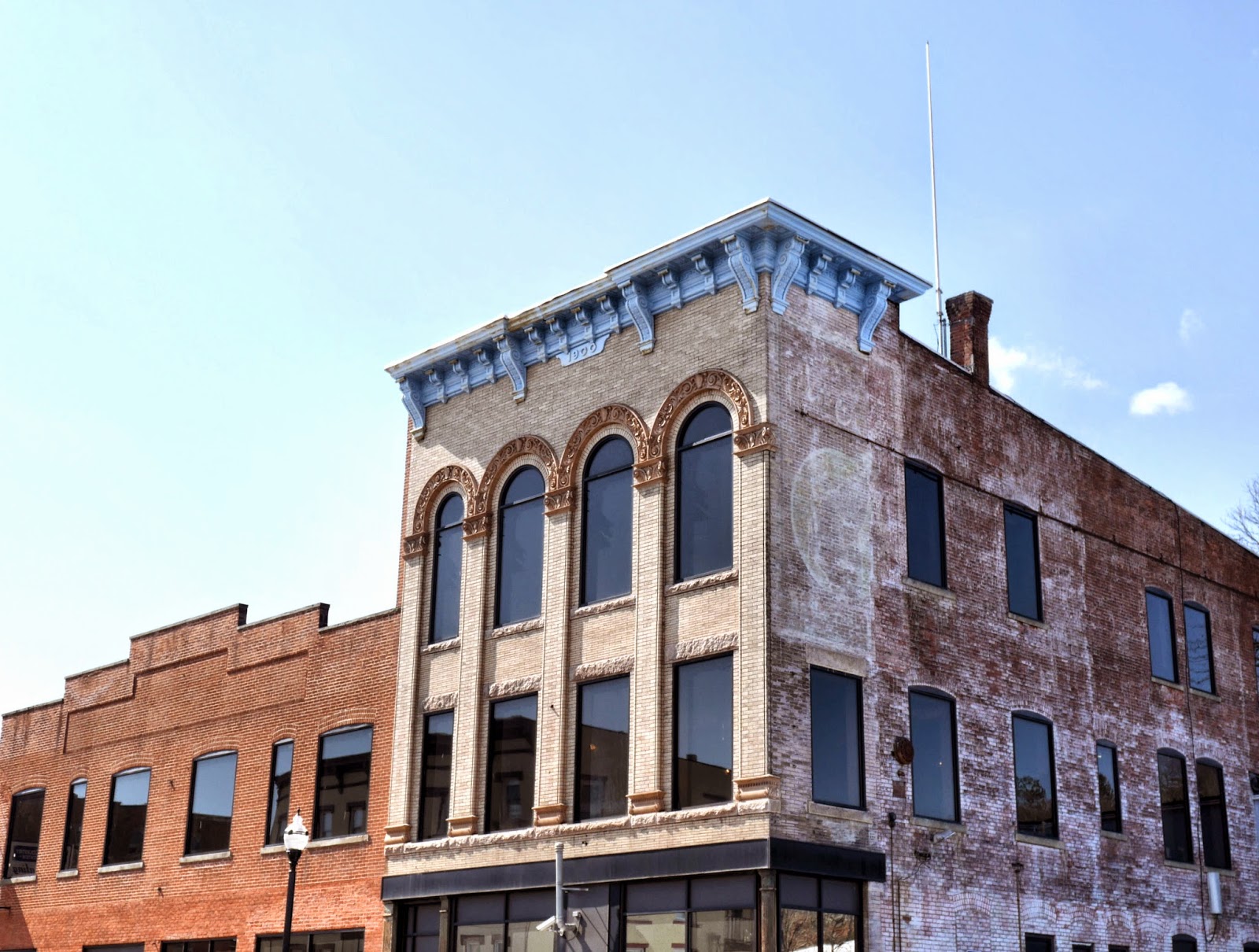 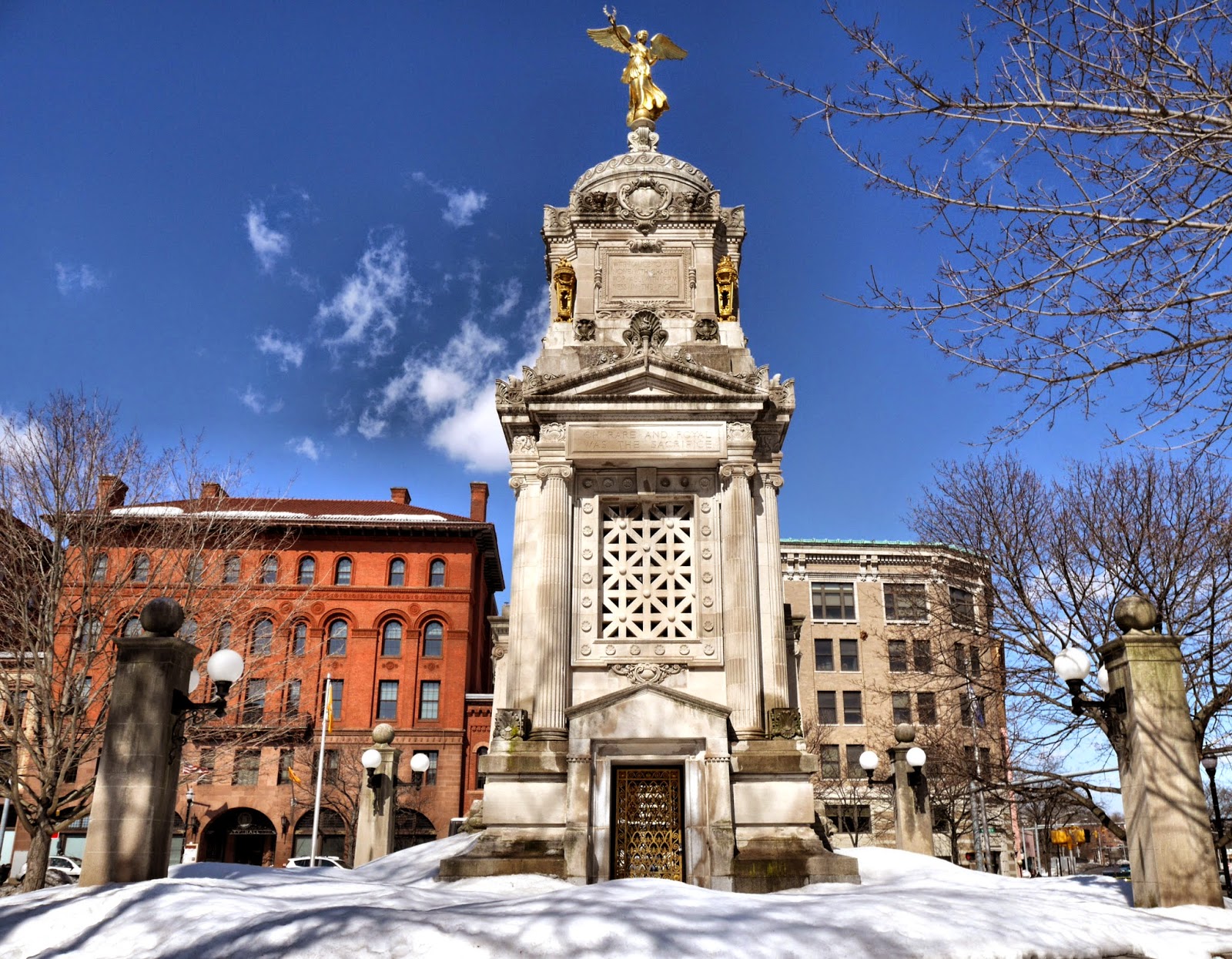 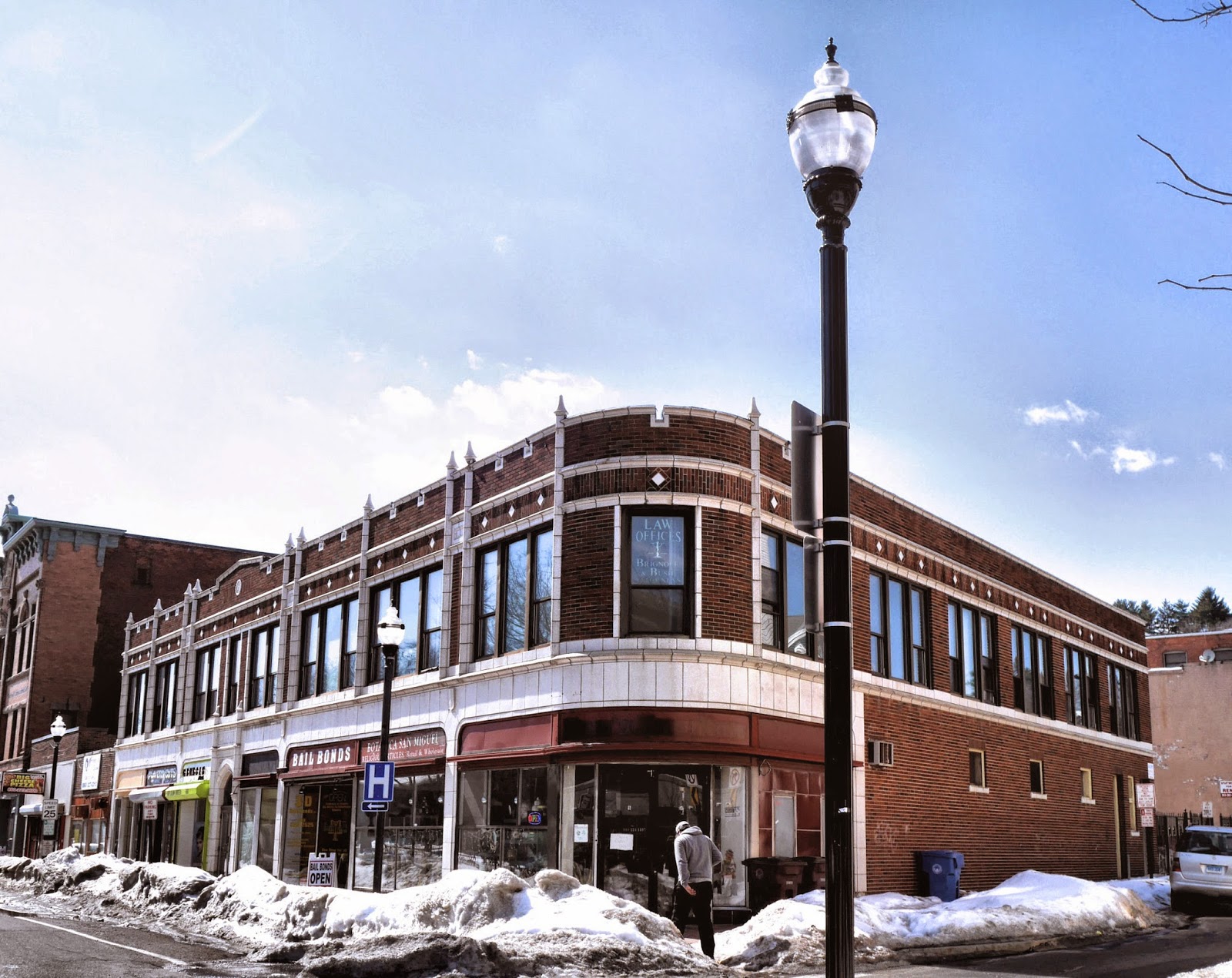 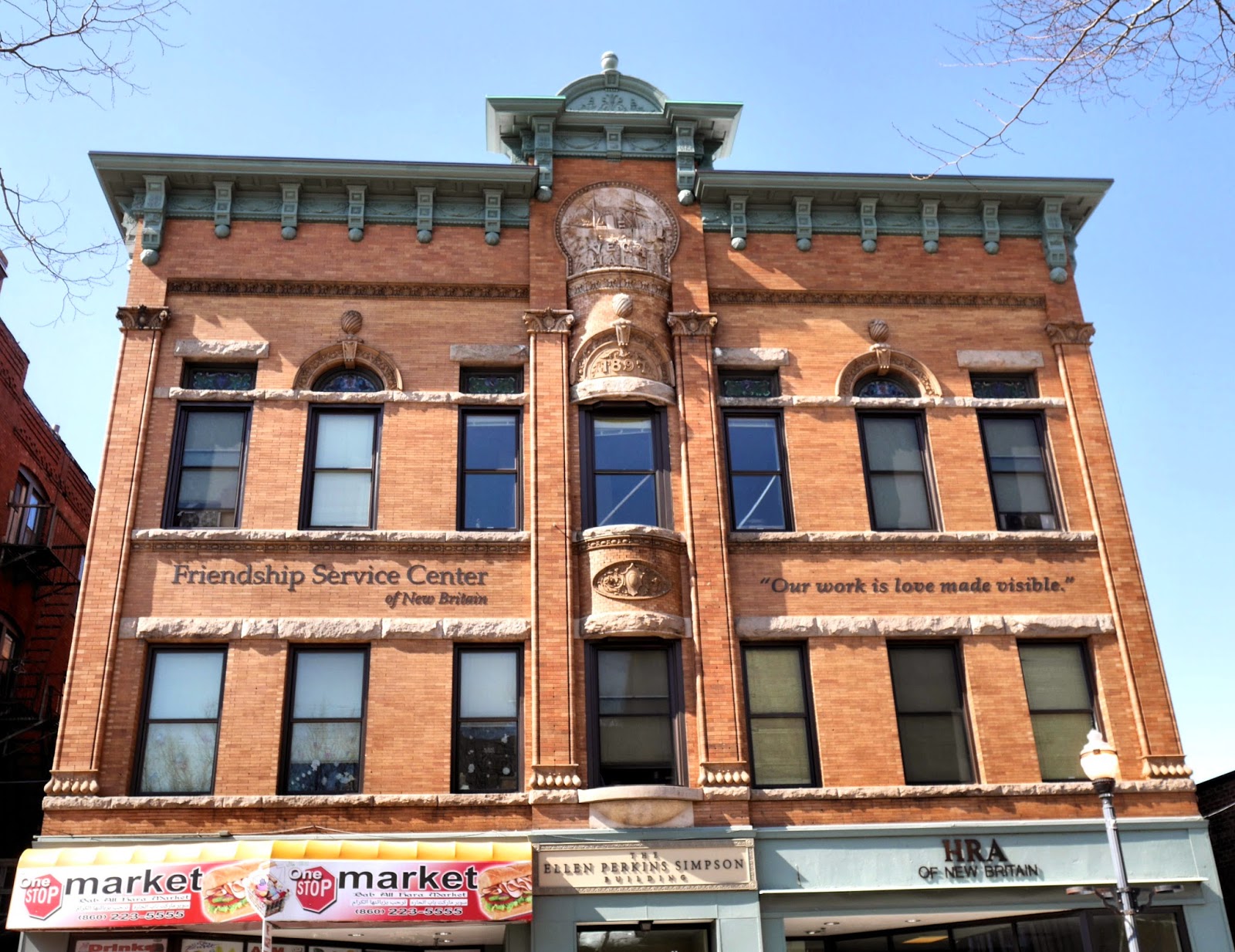 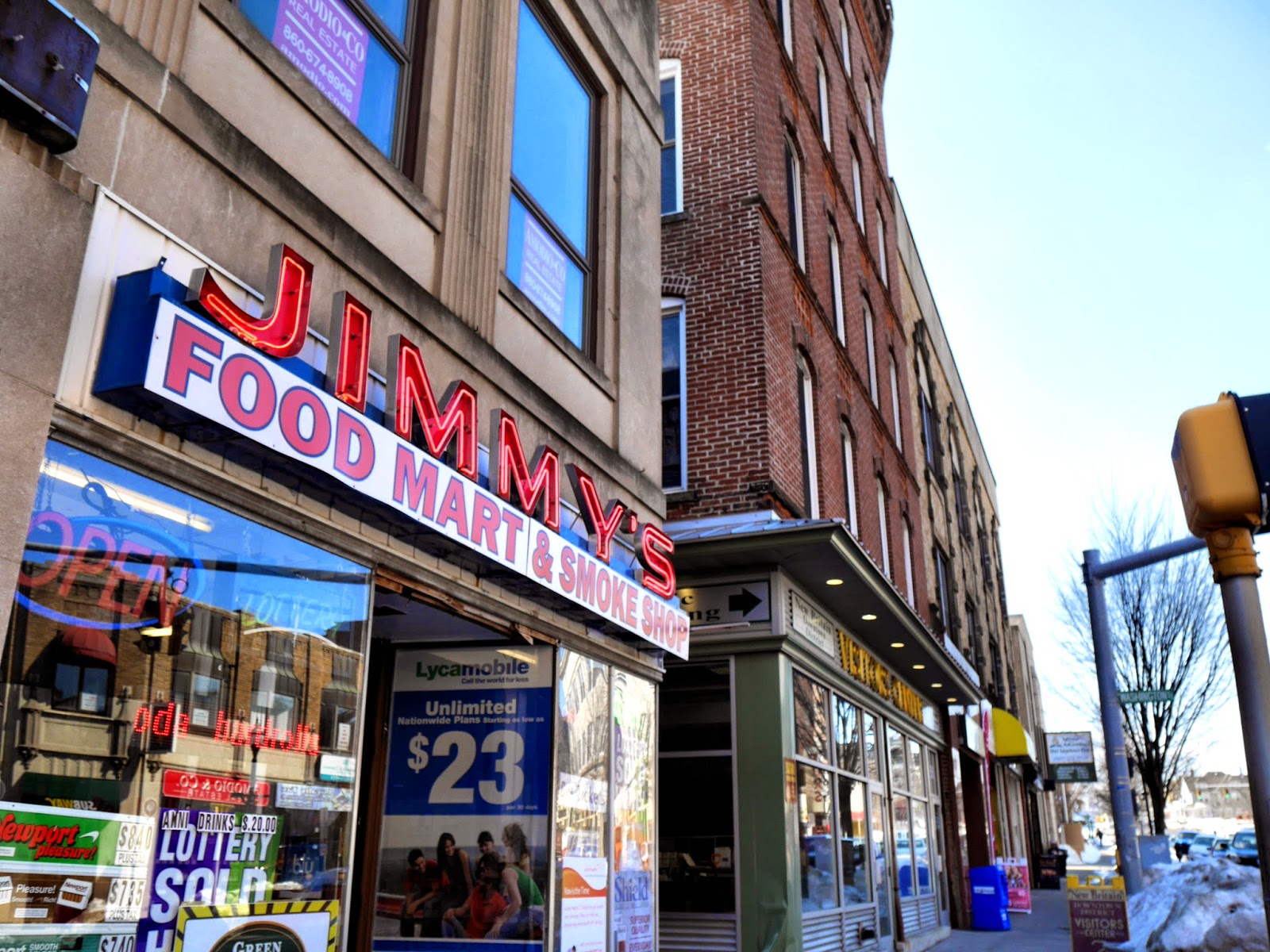 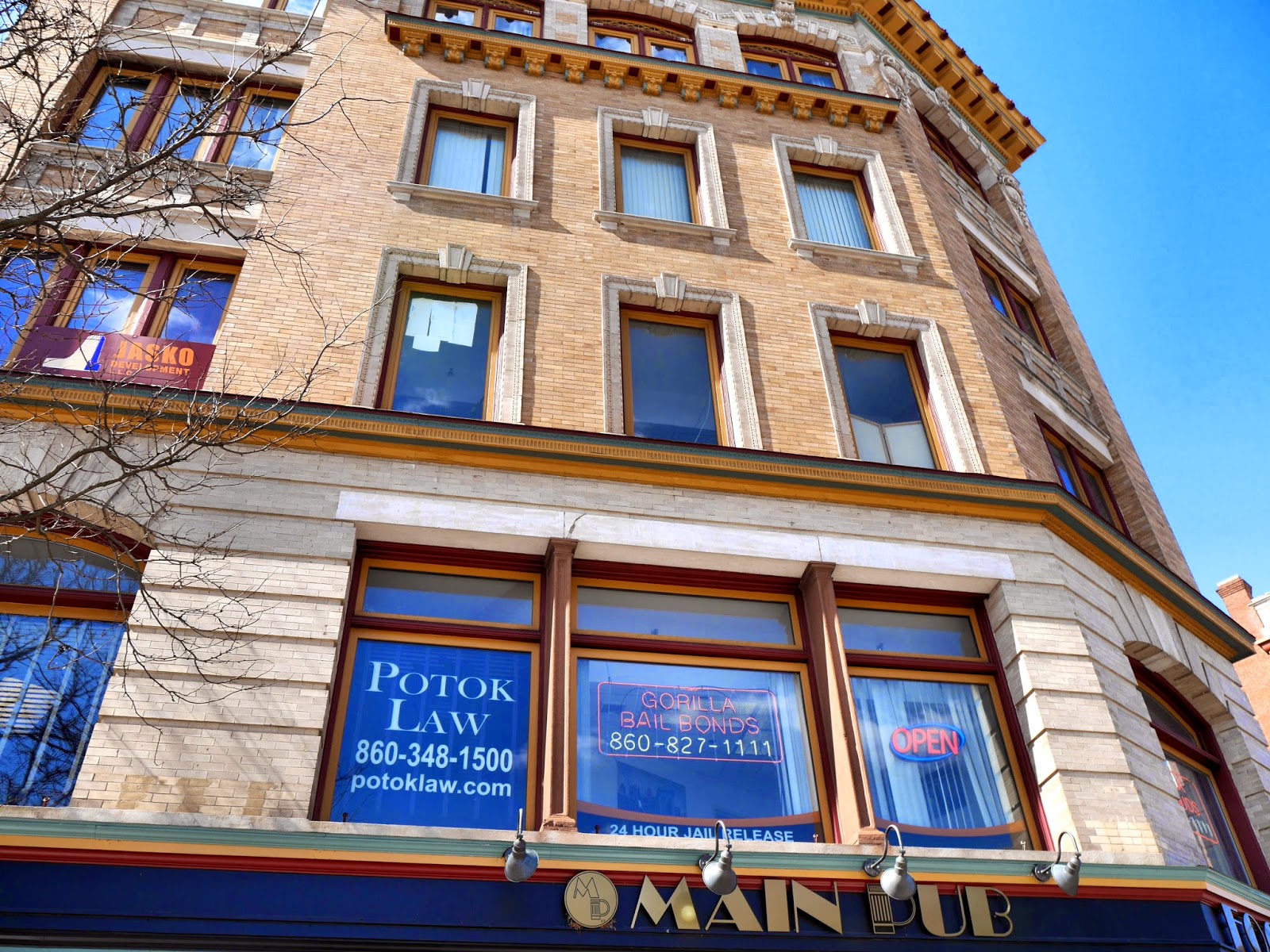 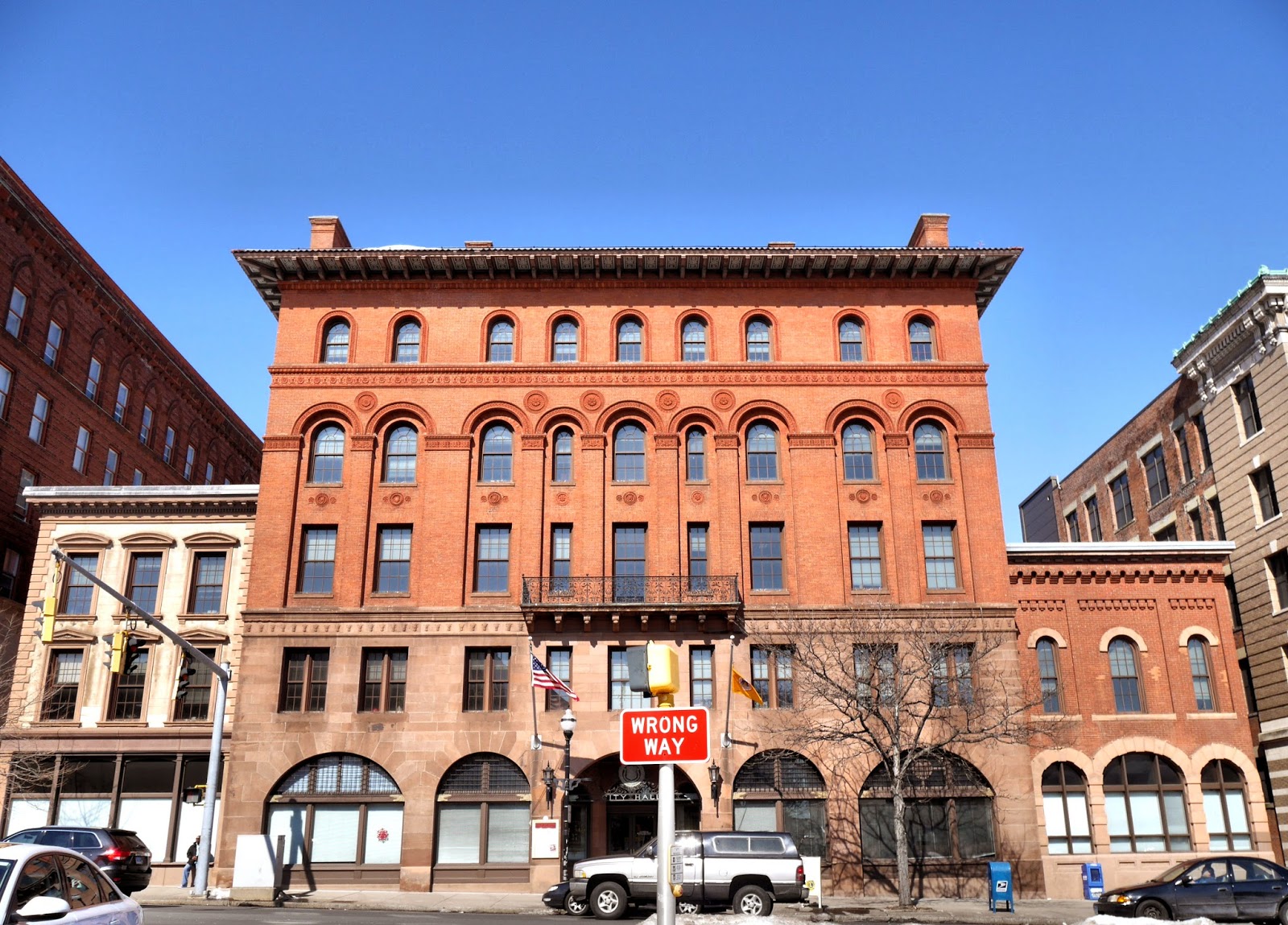 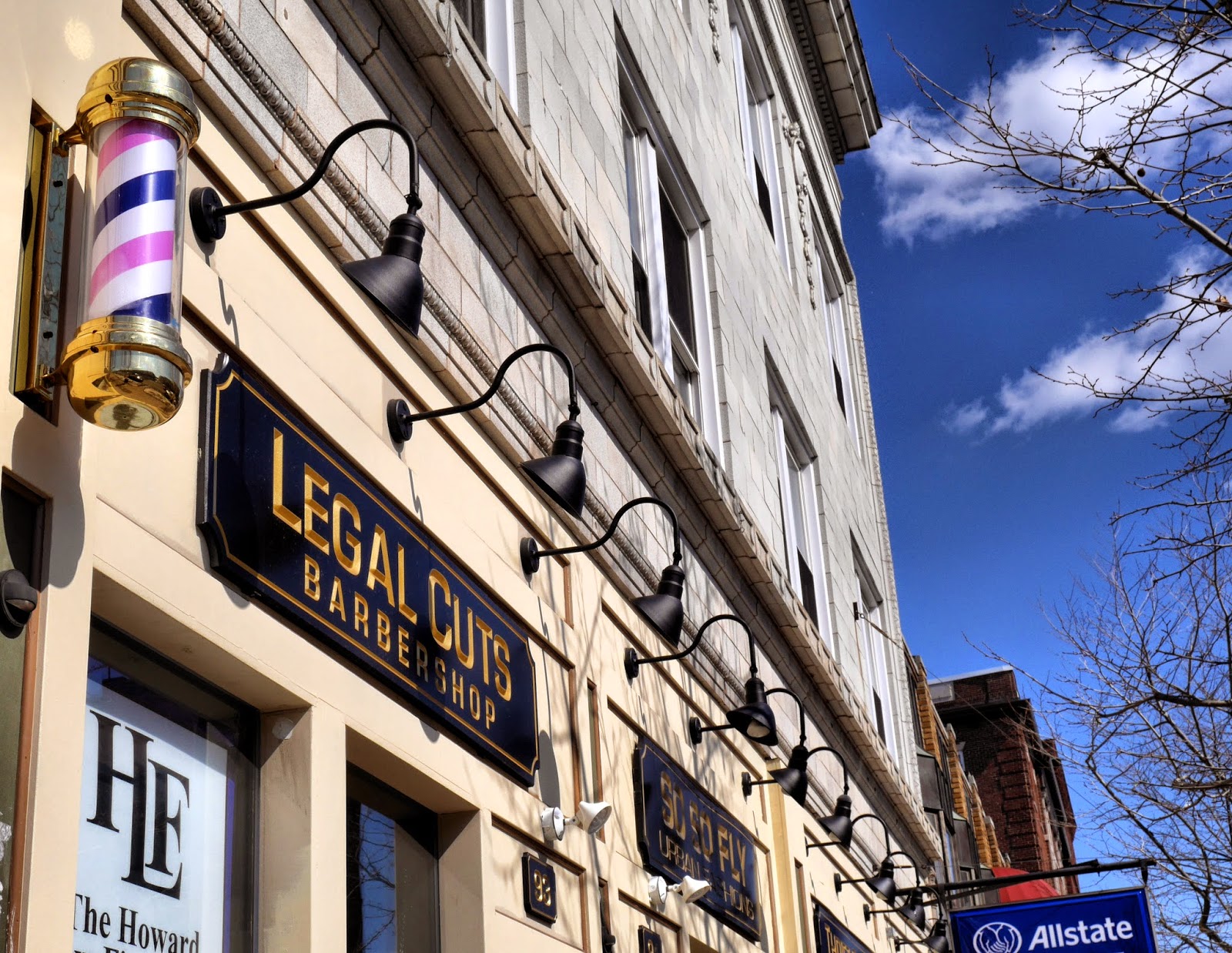 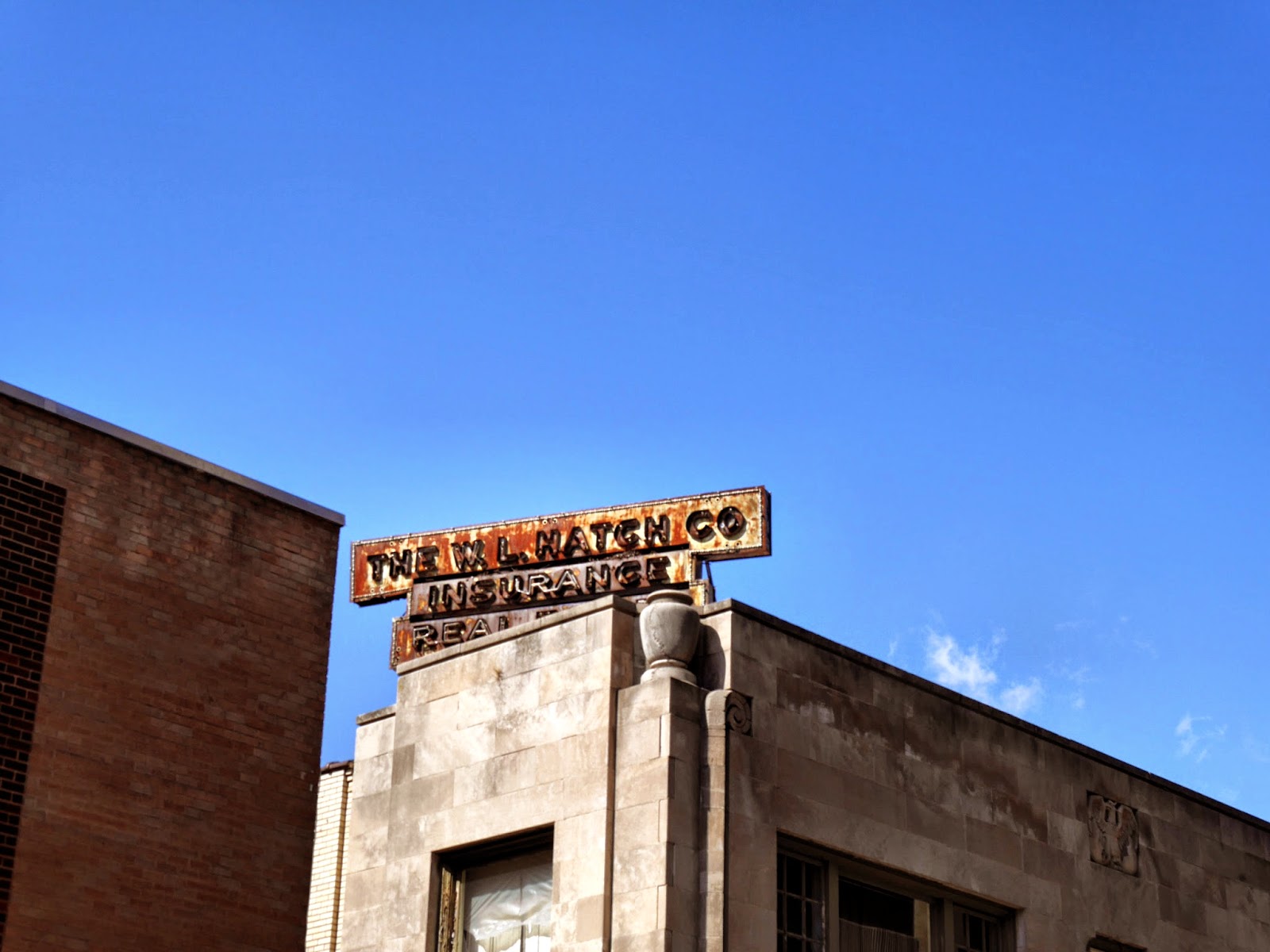 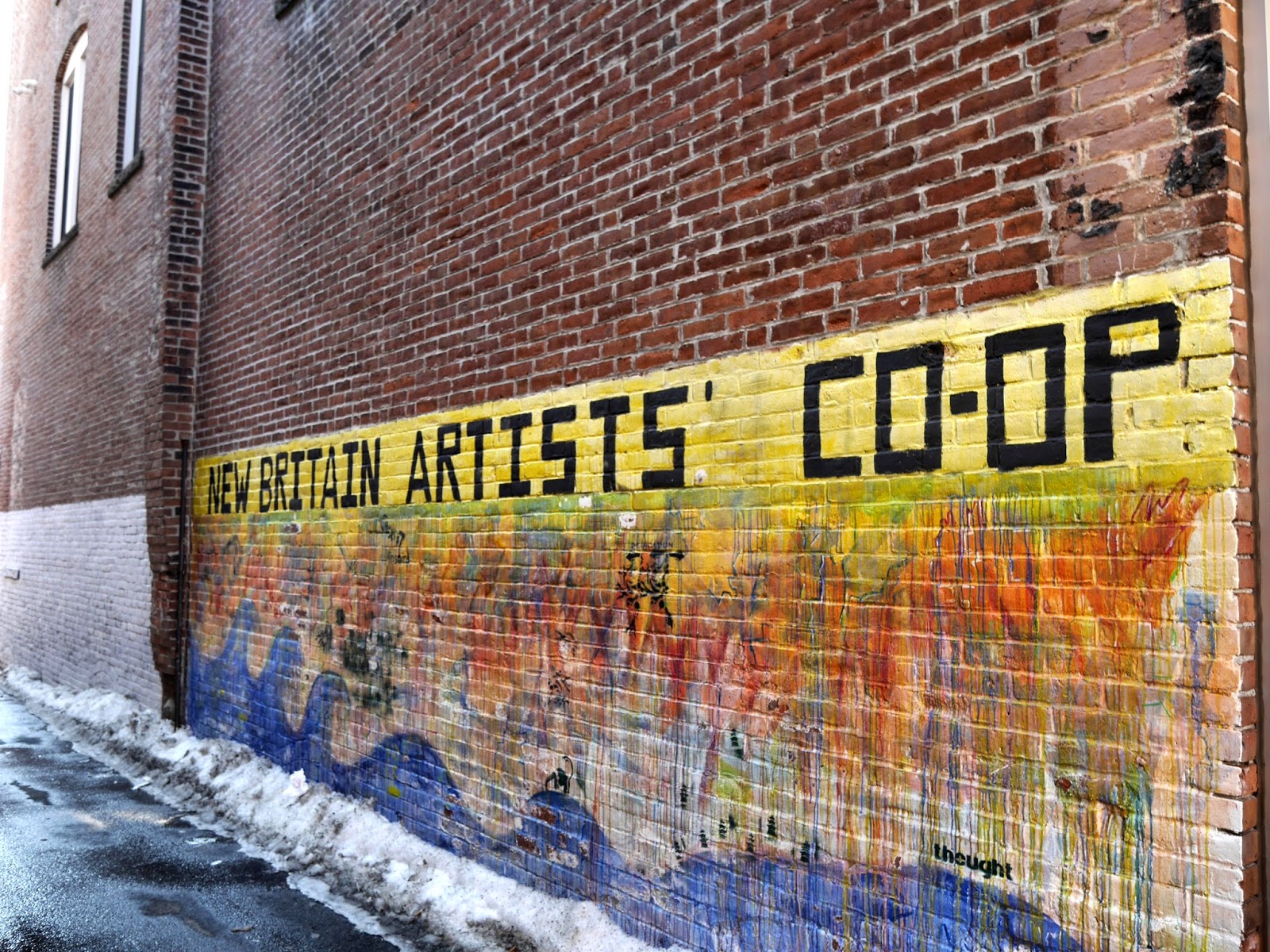 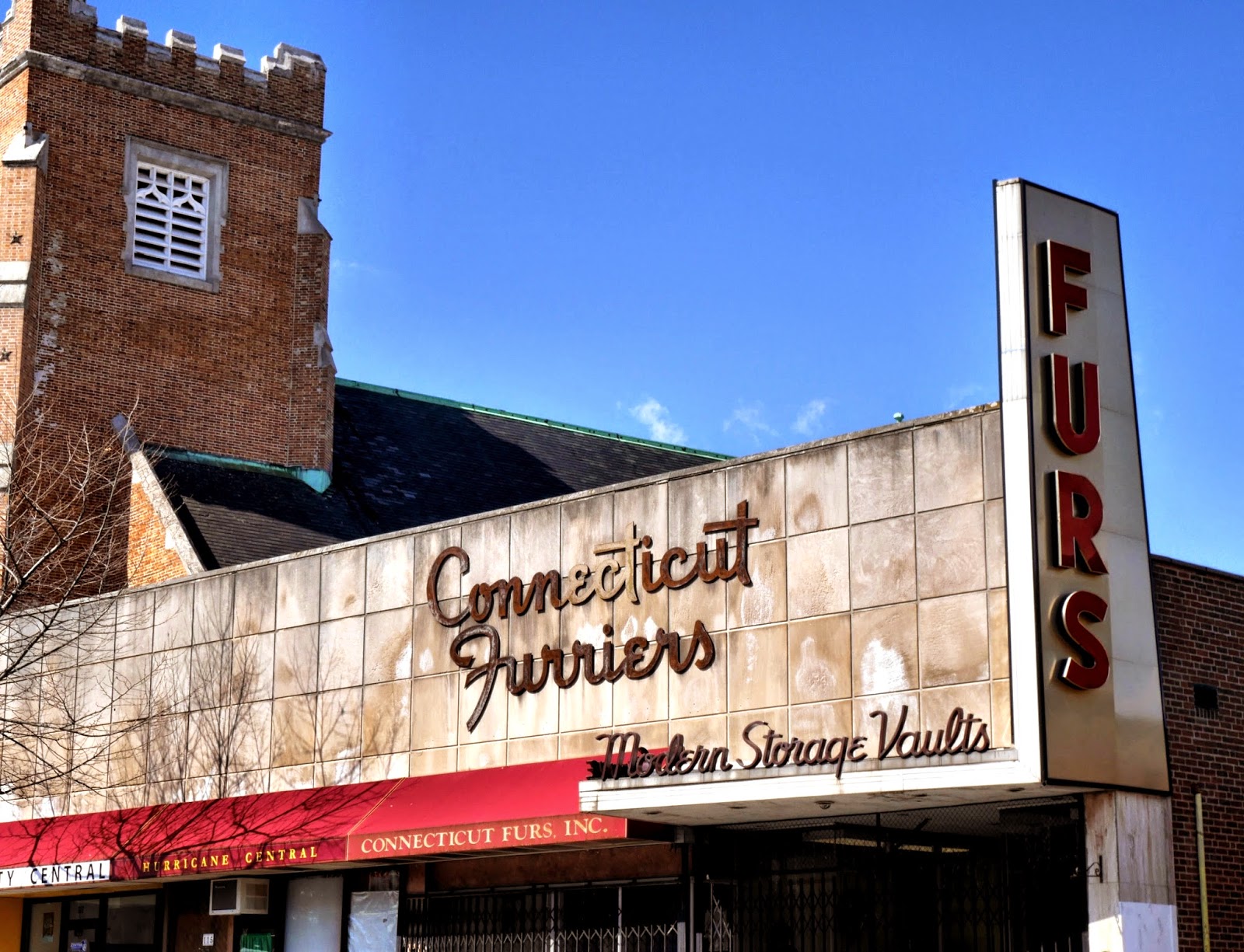