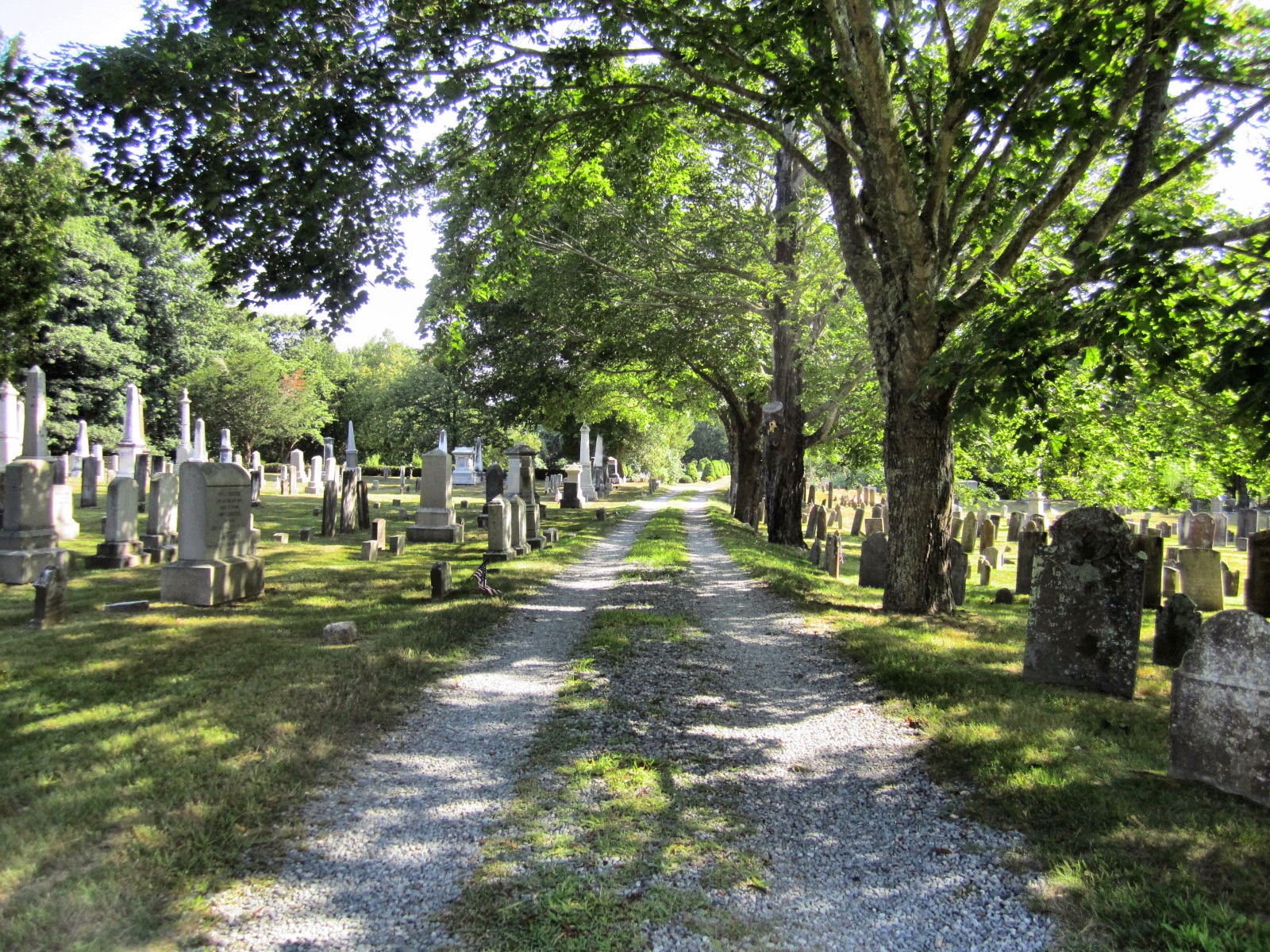 Old Lyme's Duck River Cemetery is named for the stream that bisects it. Its oldest dated grave marker is from 1676. Several notable people from Connecticut's past are buried here, including Matthew Griswold, who was governor of Connecticut from 1784 to 1786, and Ezra Lee, who manned the Turtle, the first submarine used during a war. The cemetery is vast, but the older sections - where you'll probably want to wander, if you like that sort of thing - are just large enough to make you feel you might get lost, but so peaceful that you won't mind. 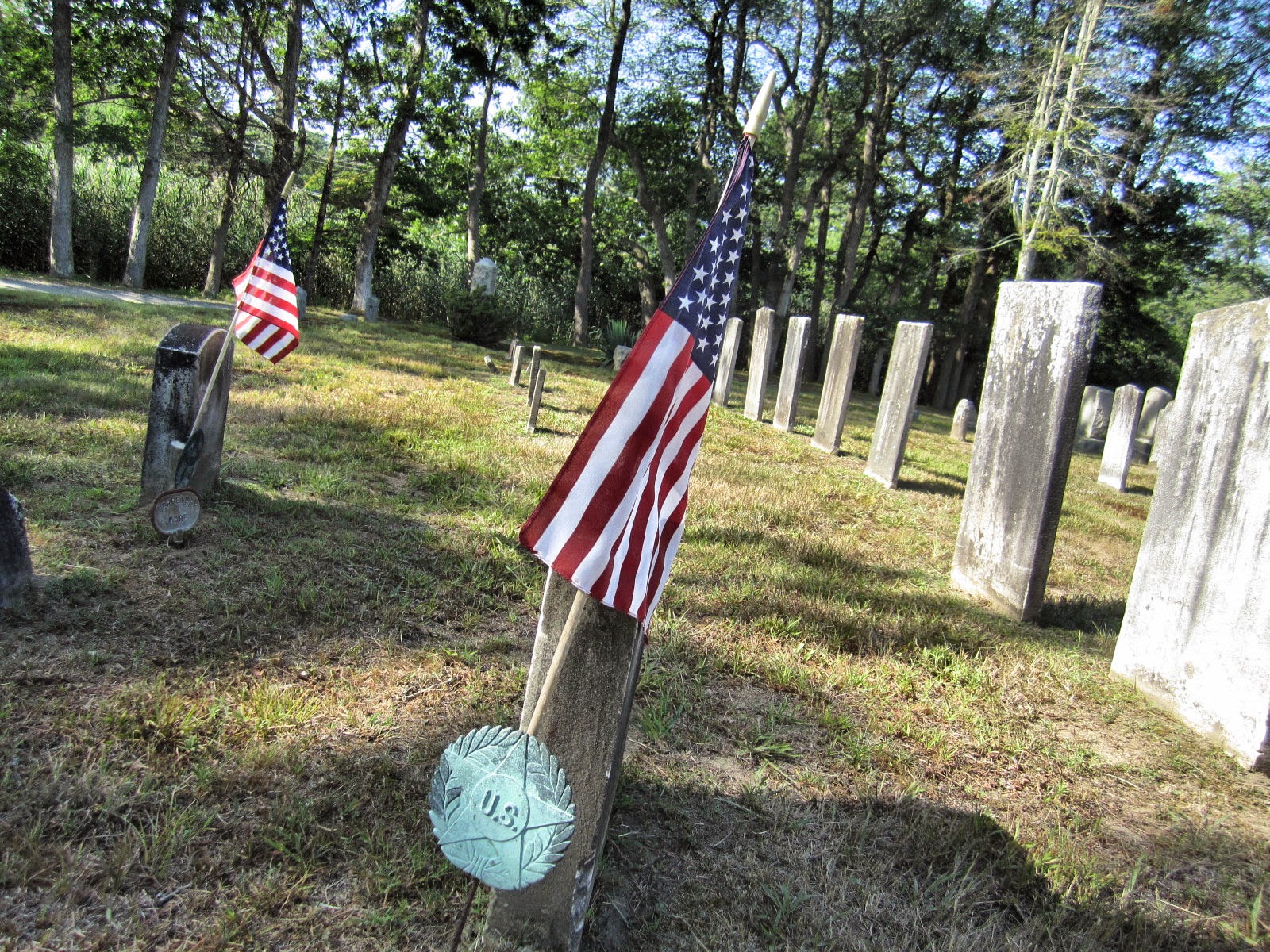 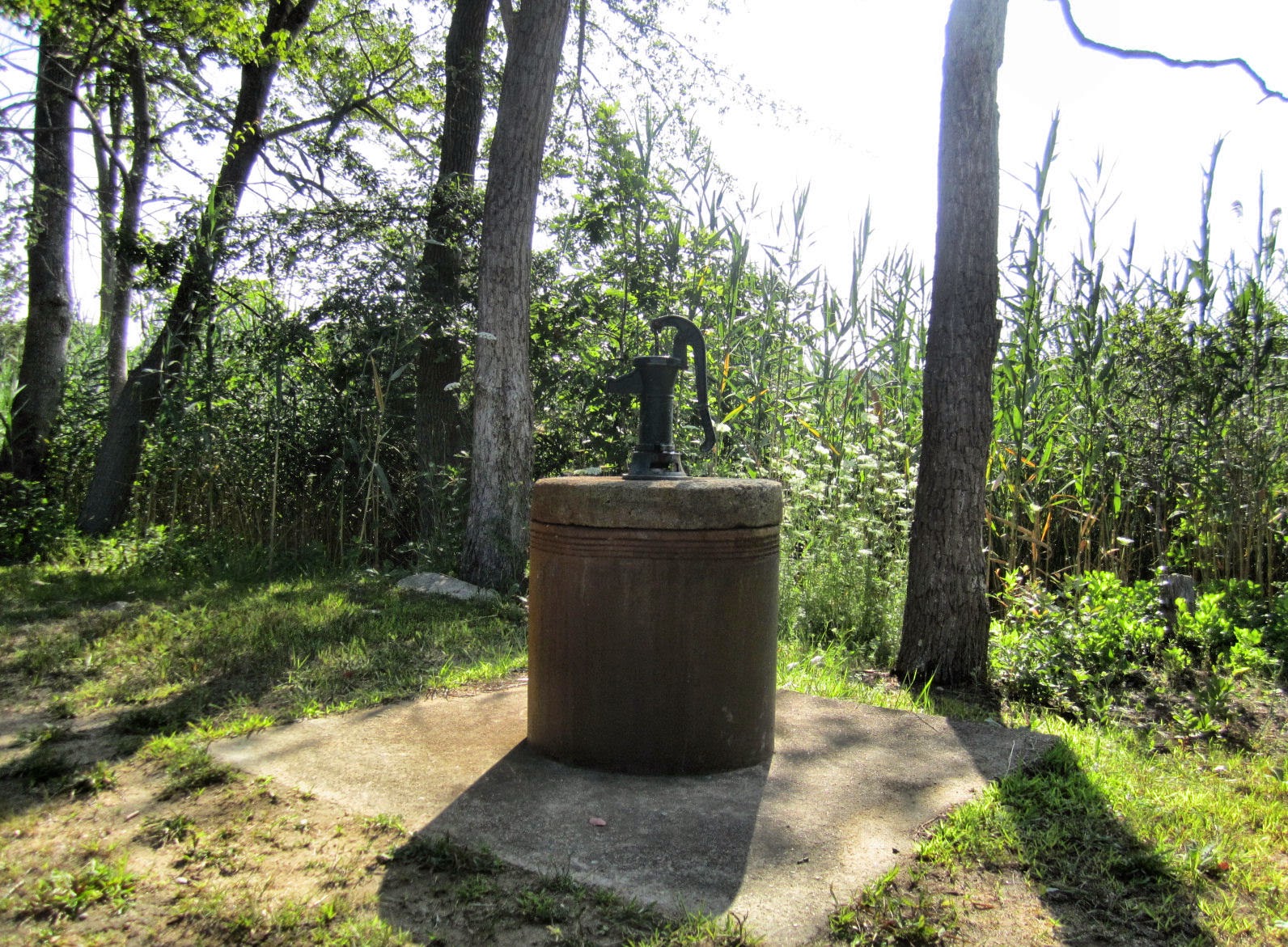 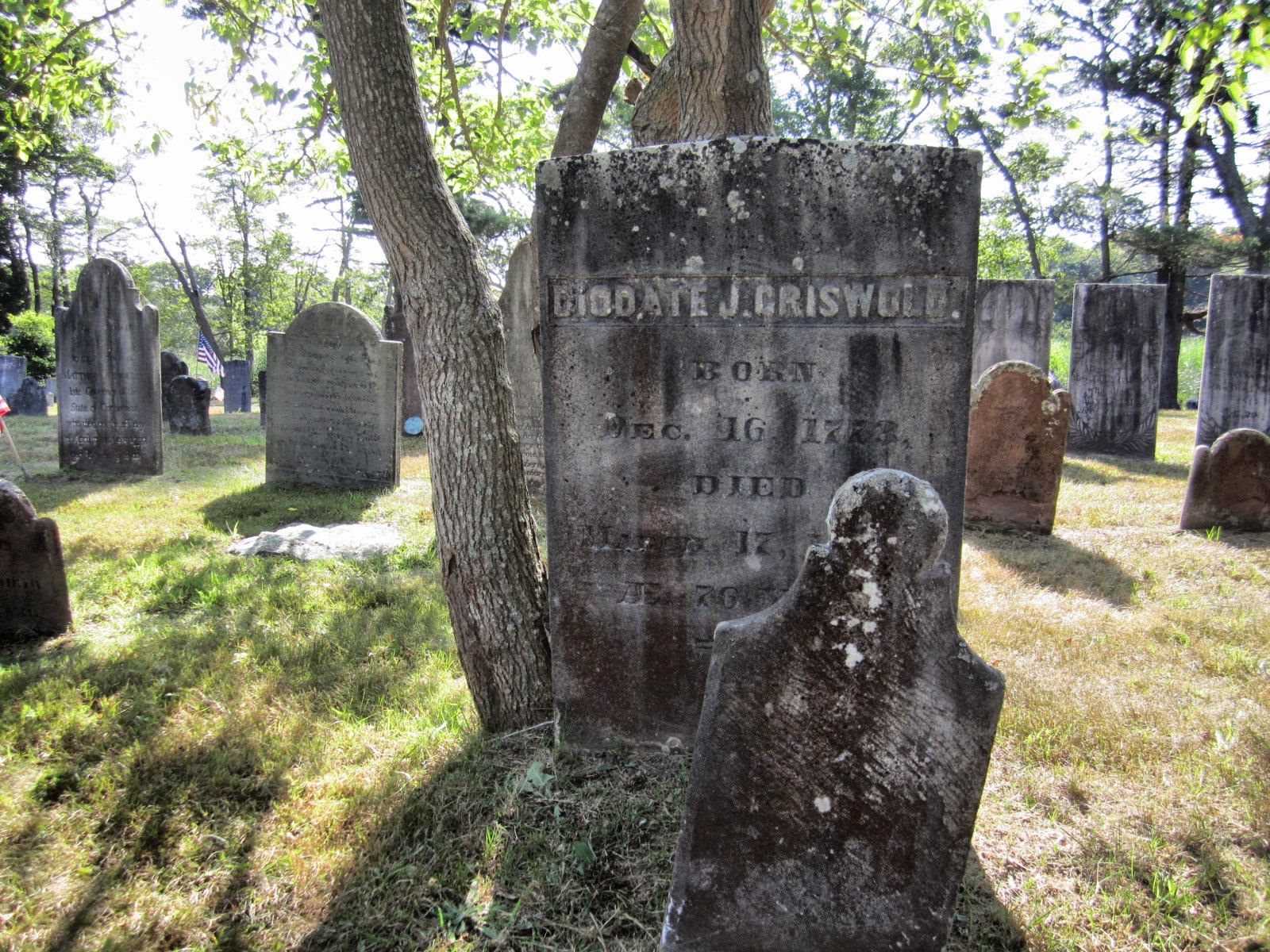 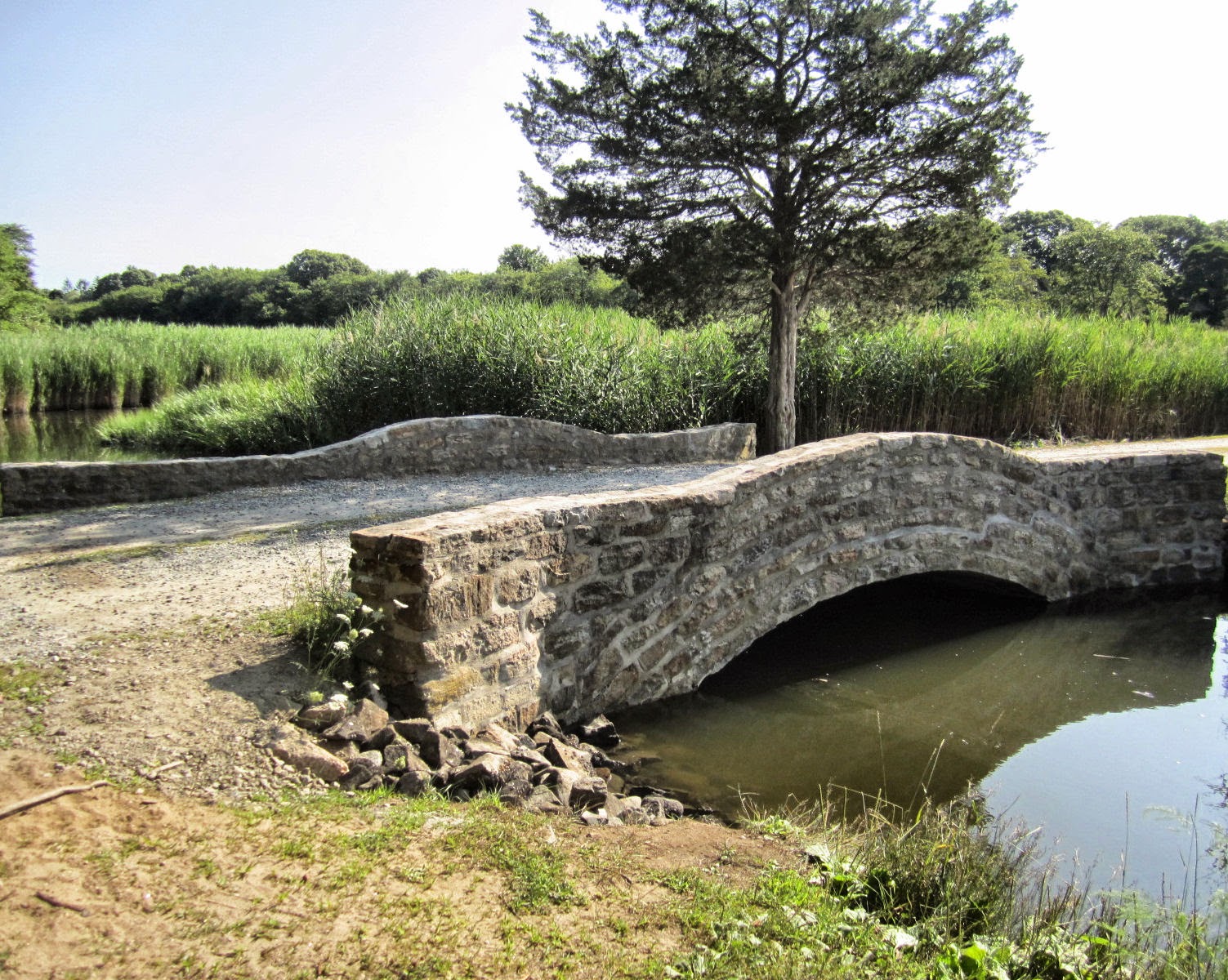 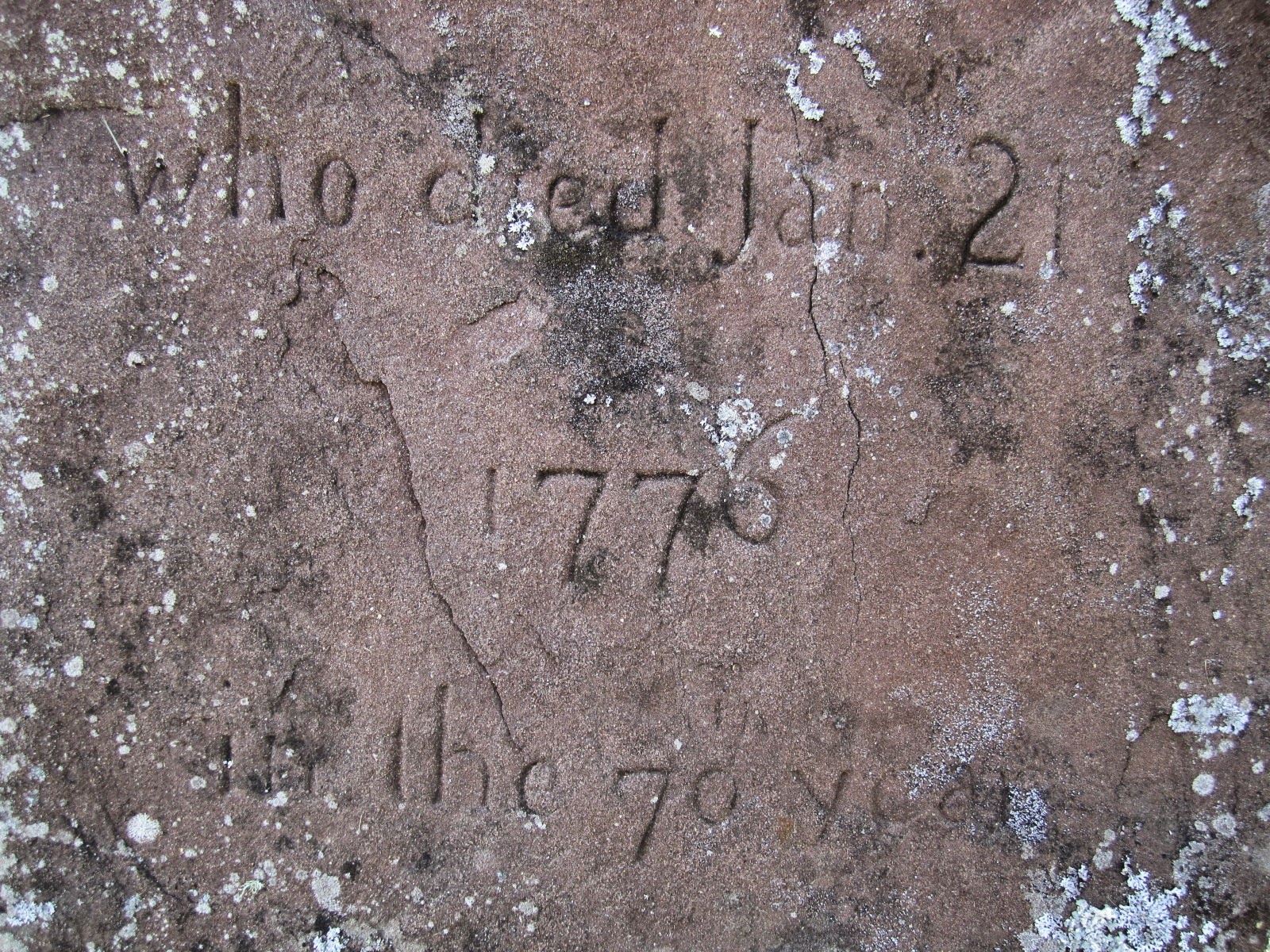 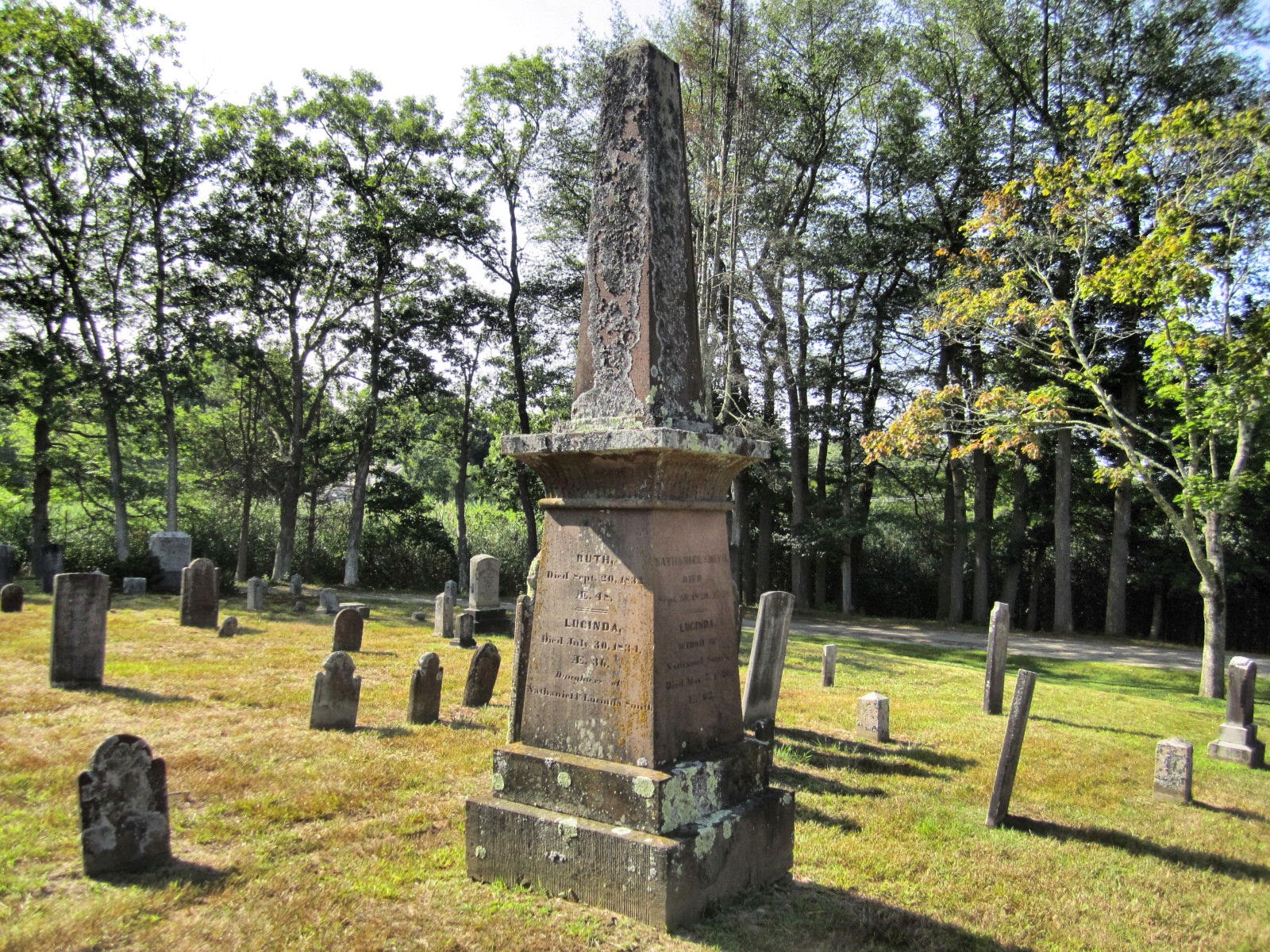 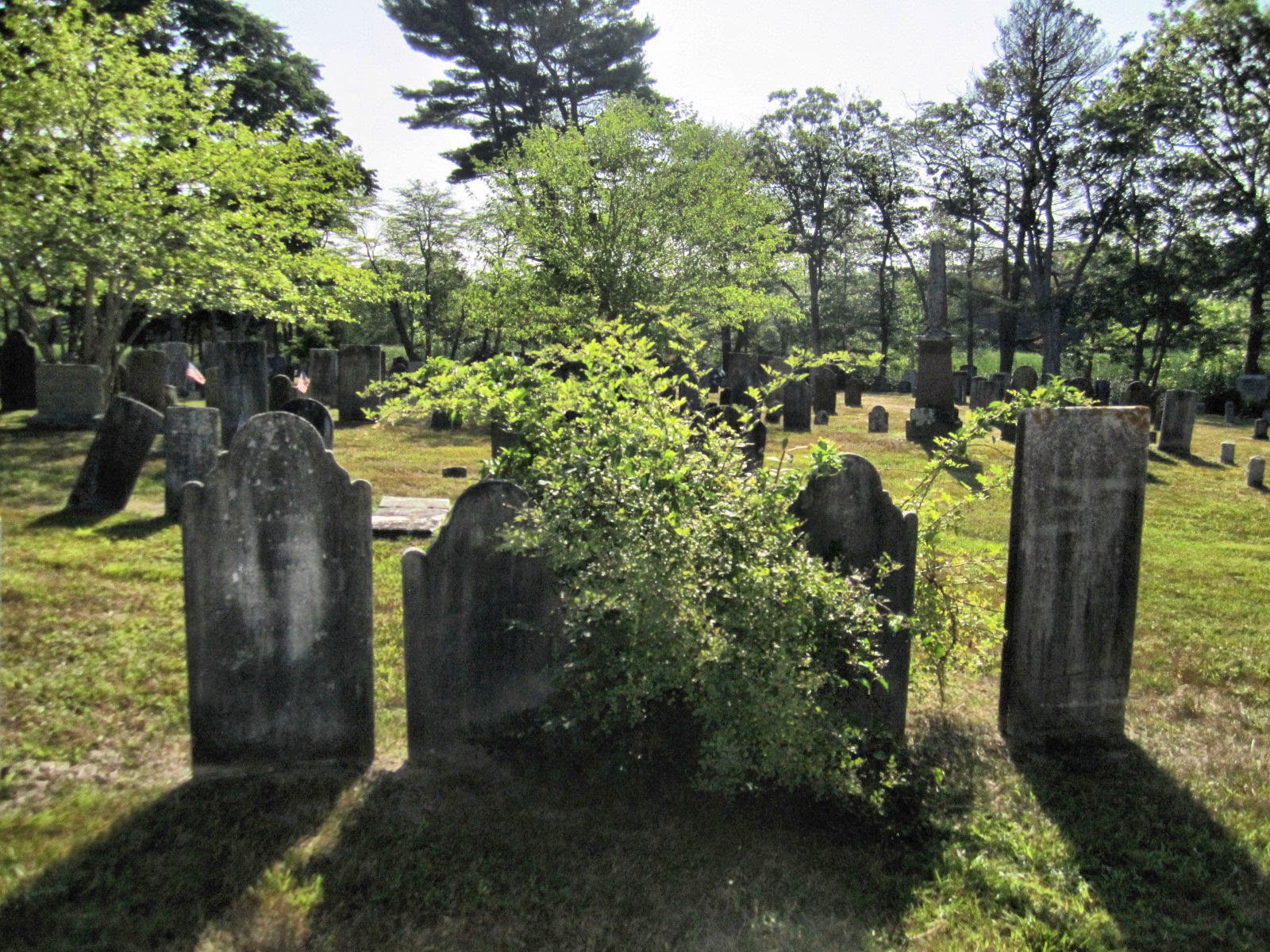 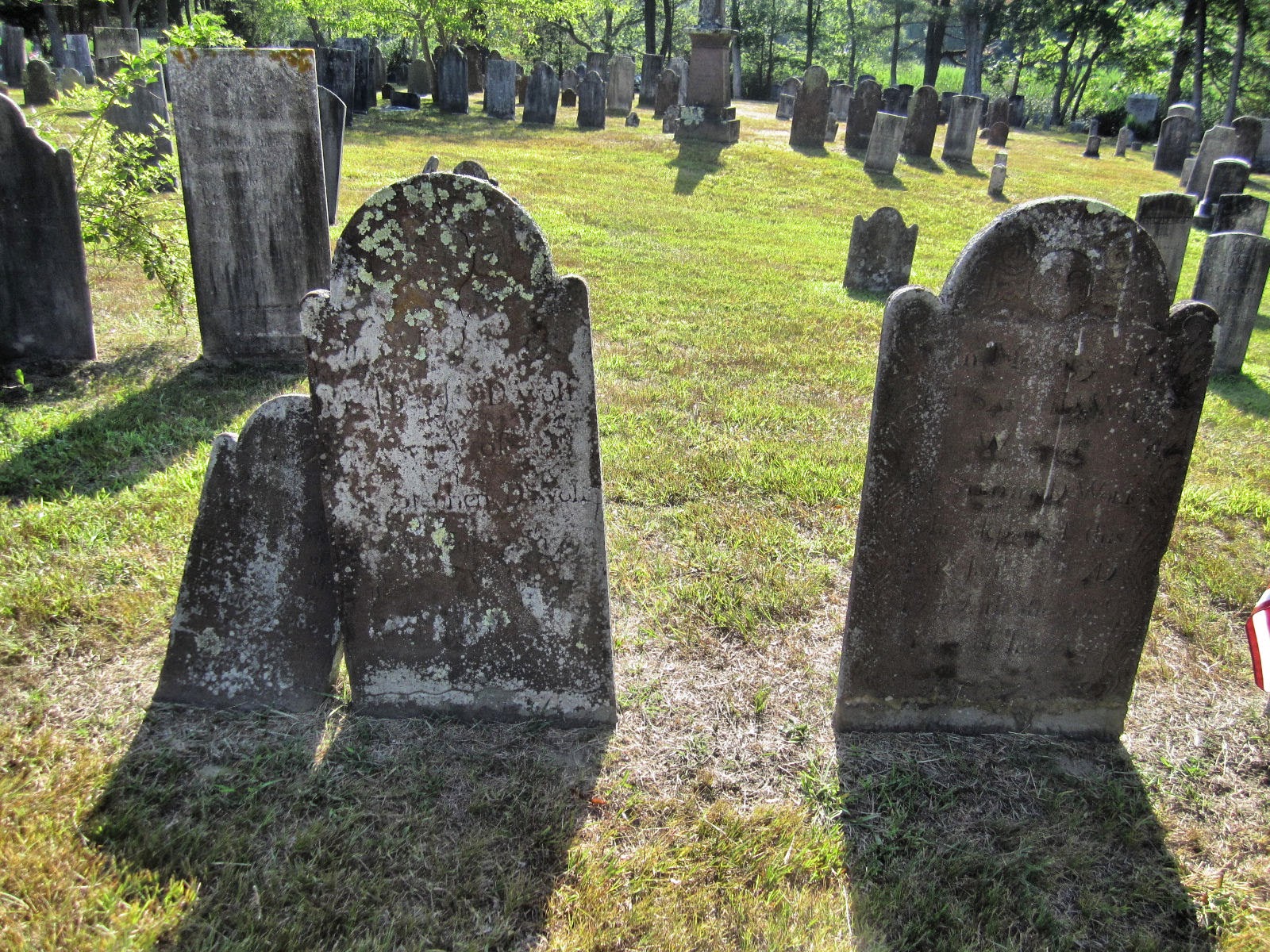 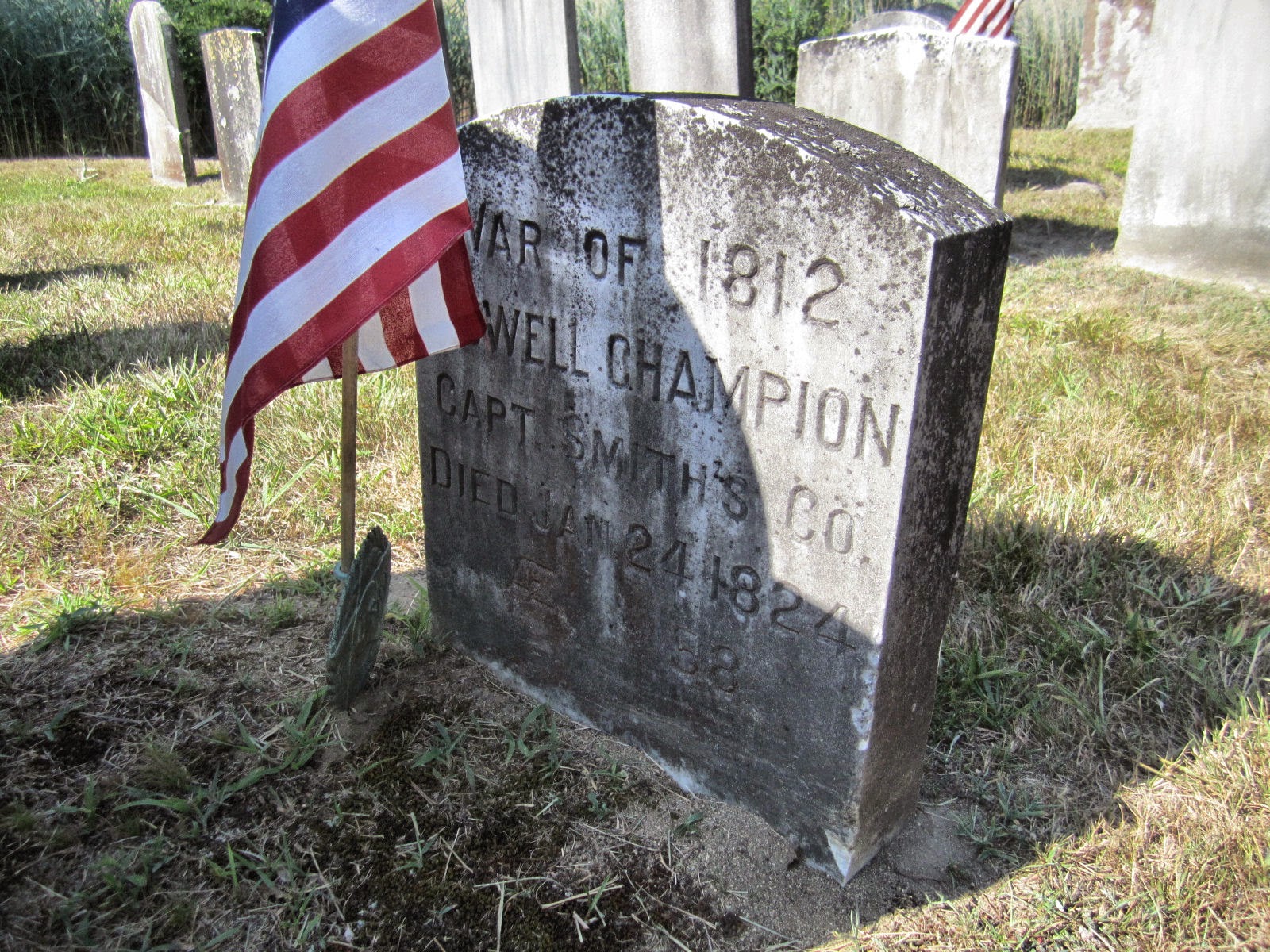 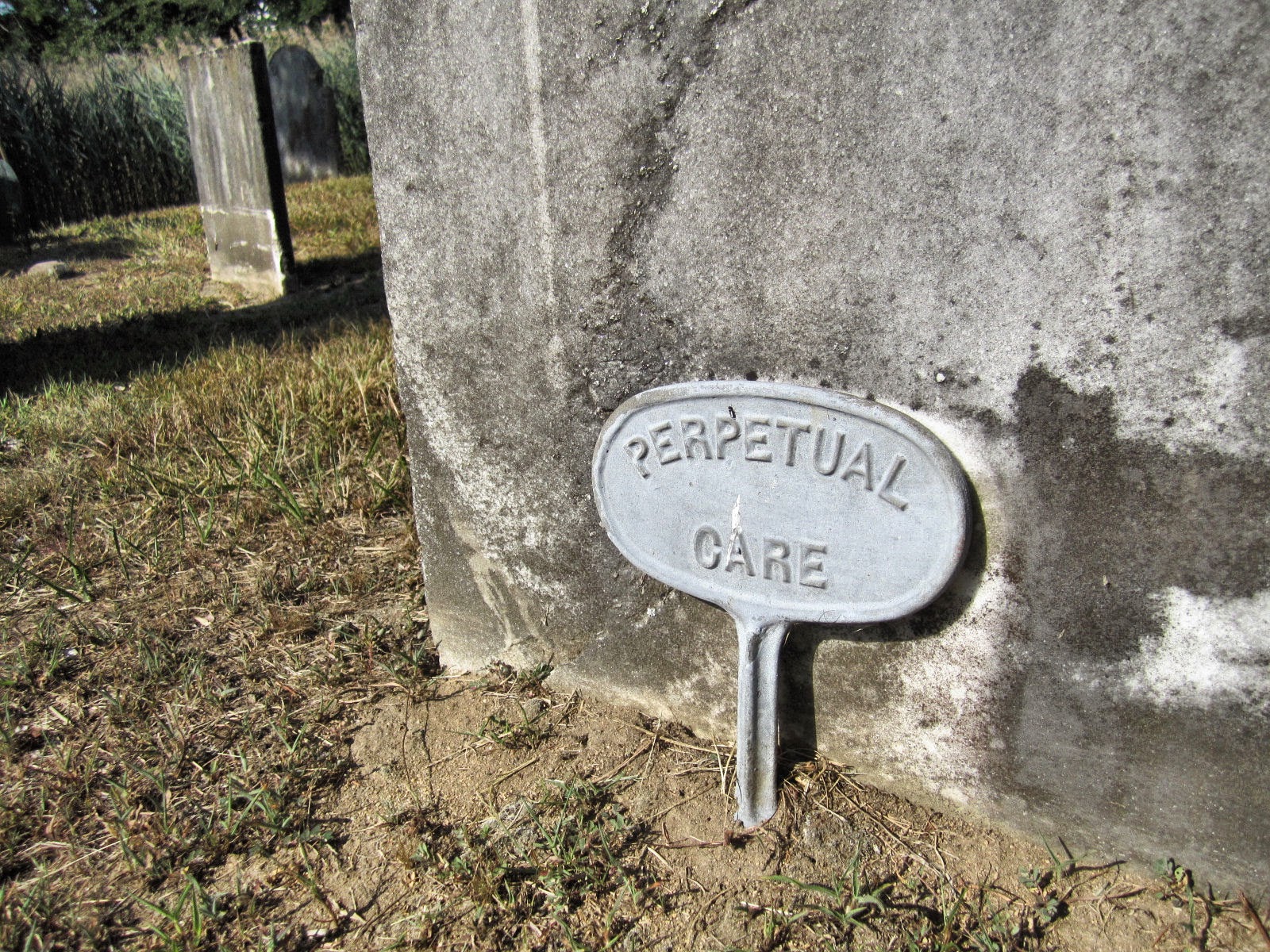 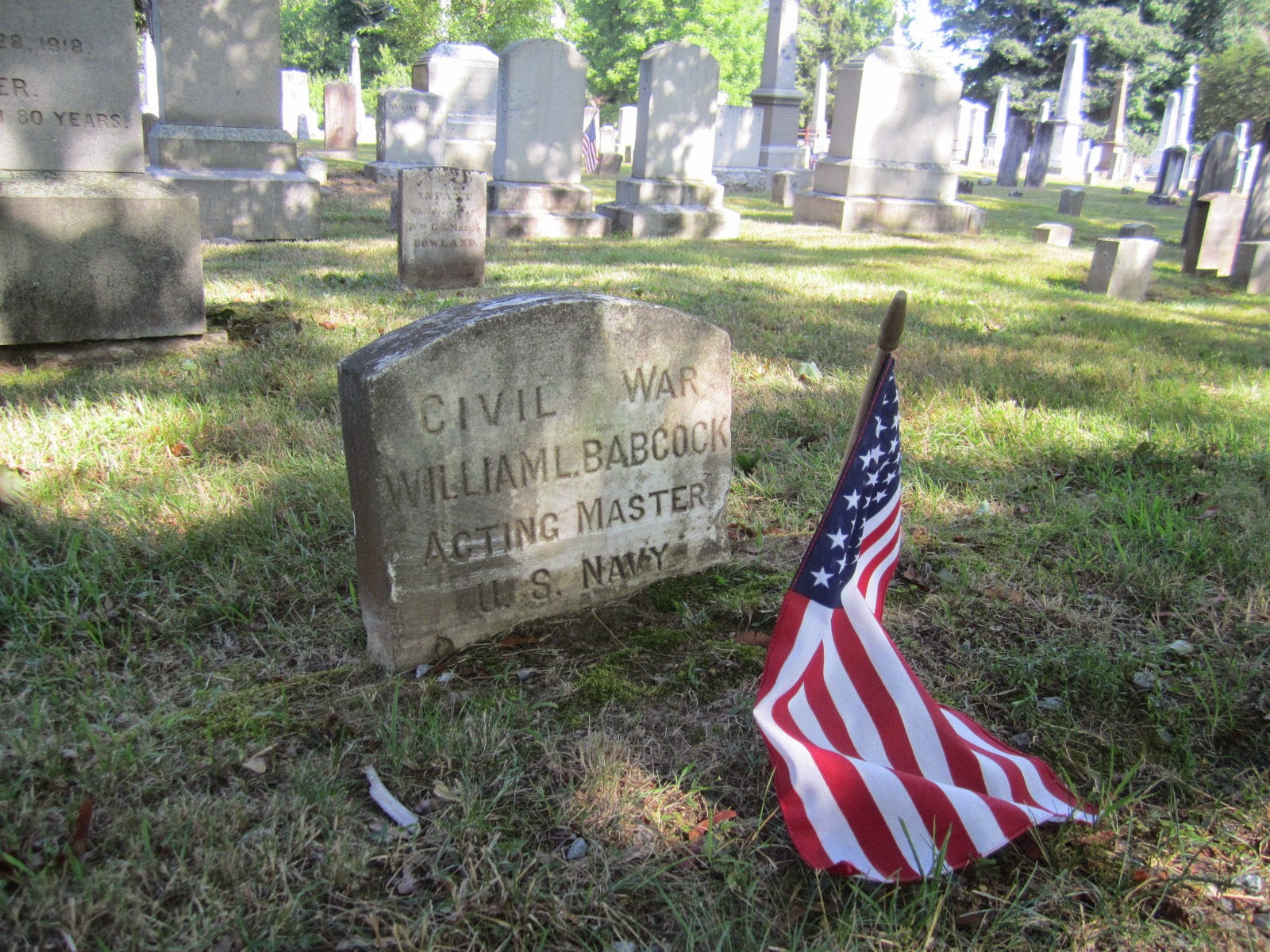 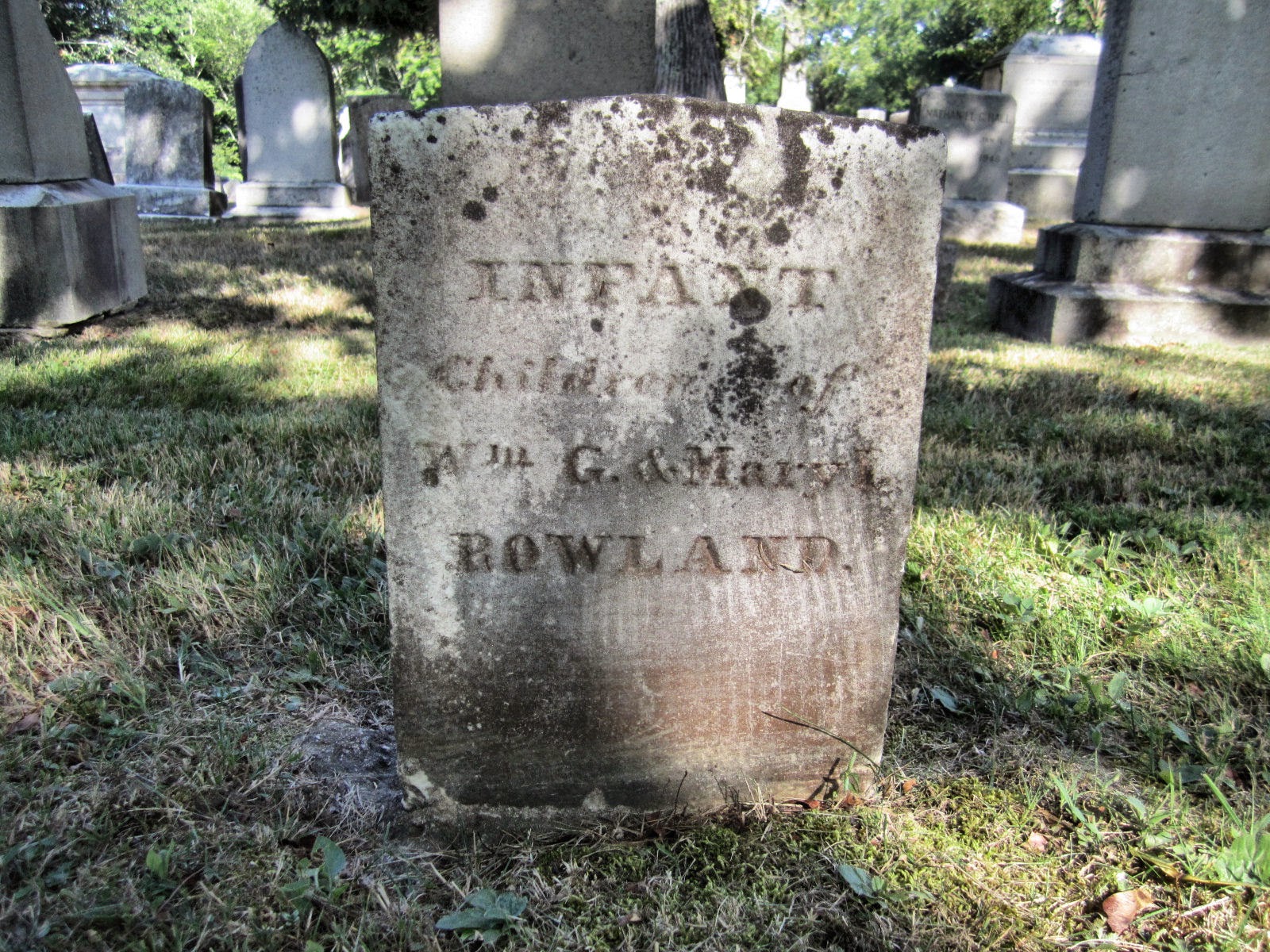 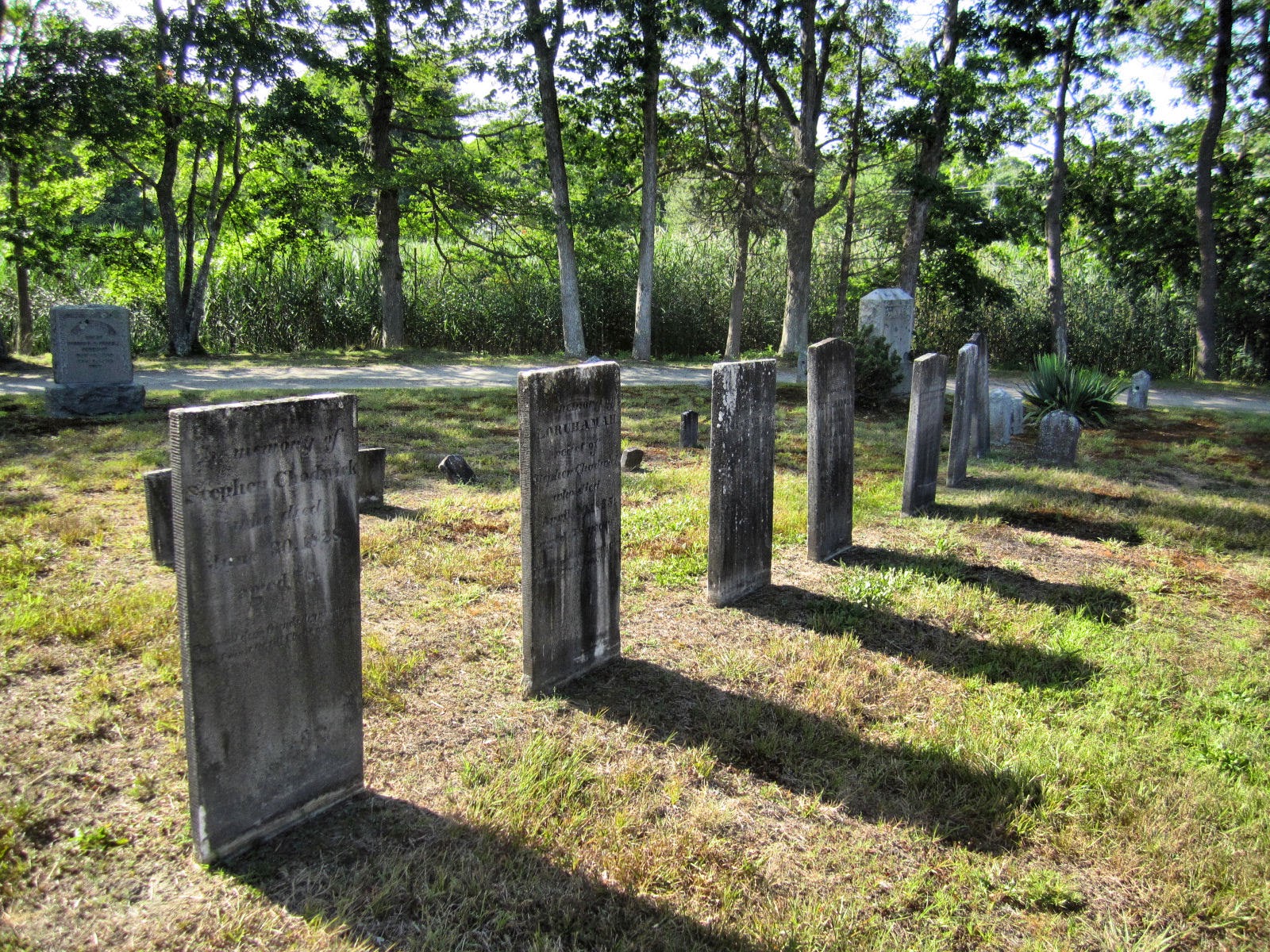 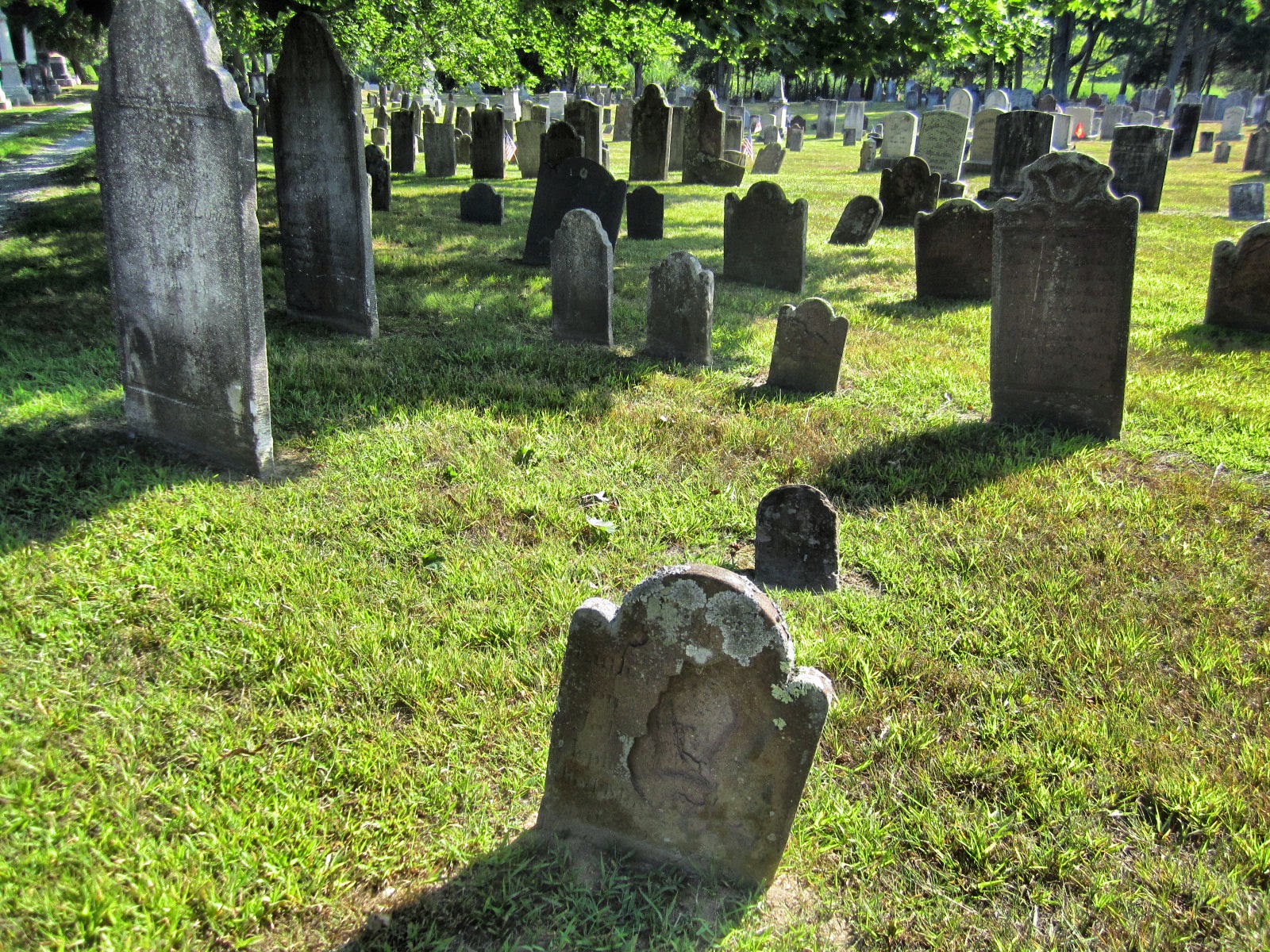 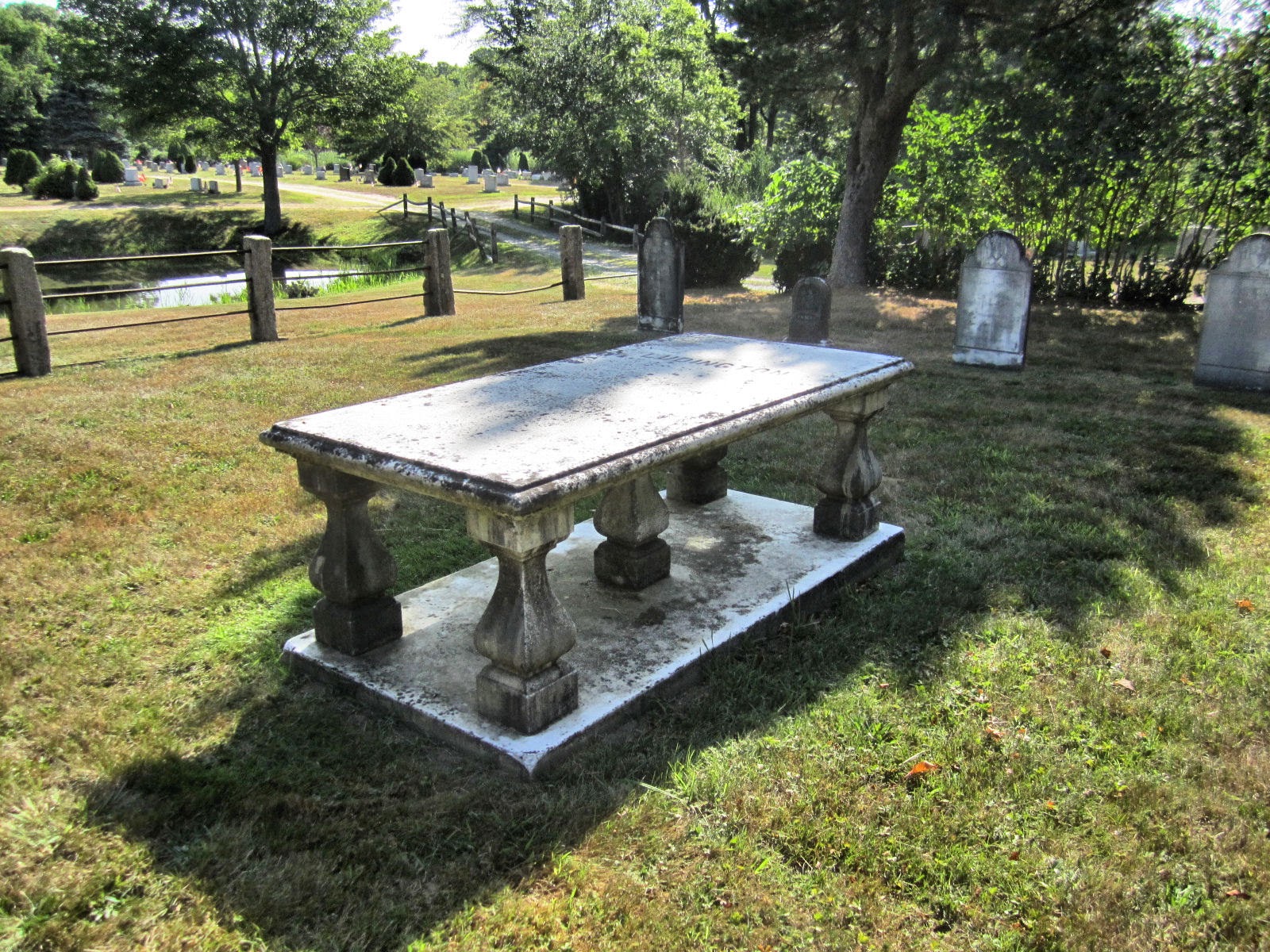 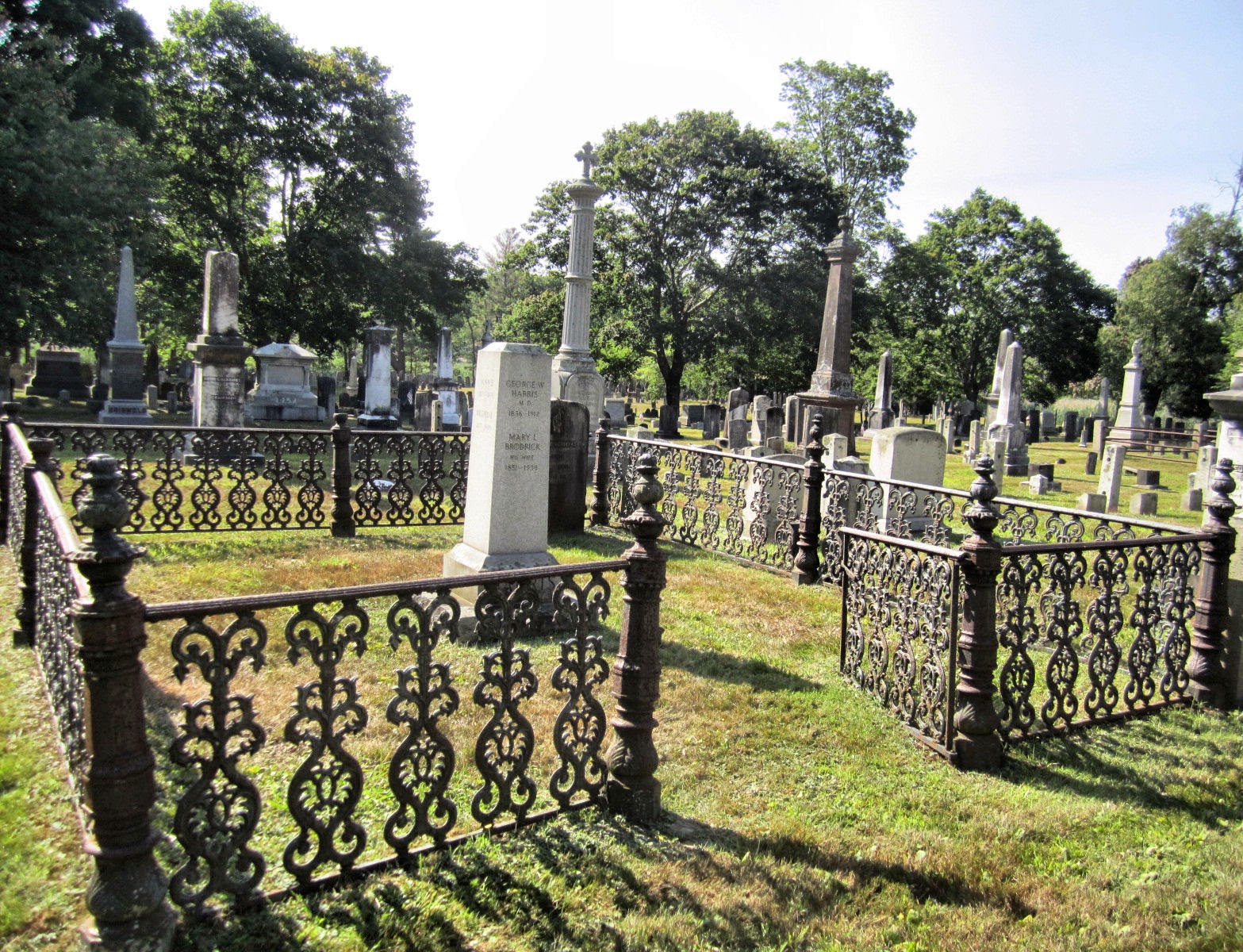 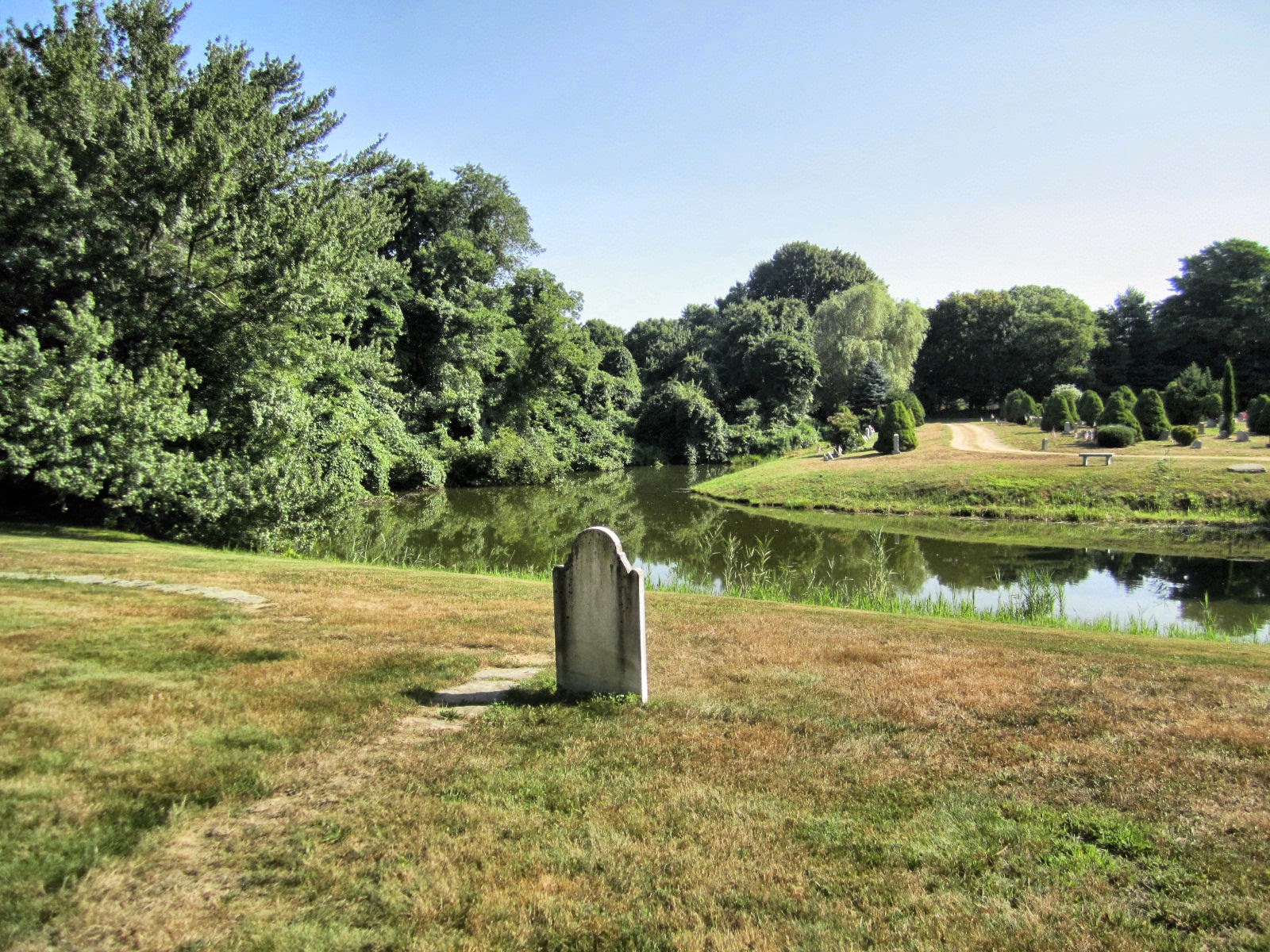 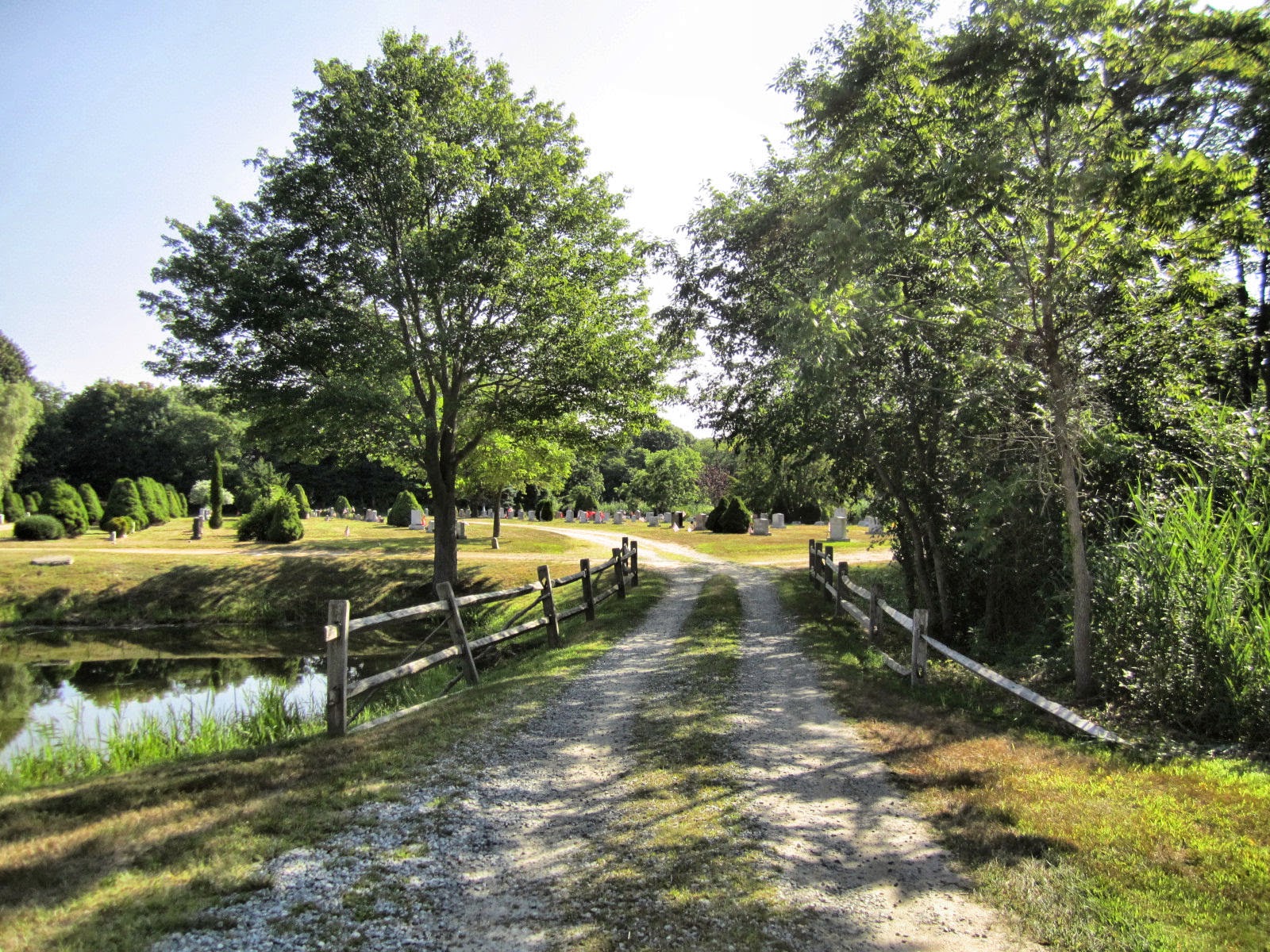 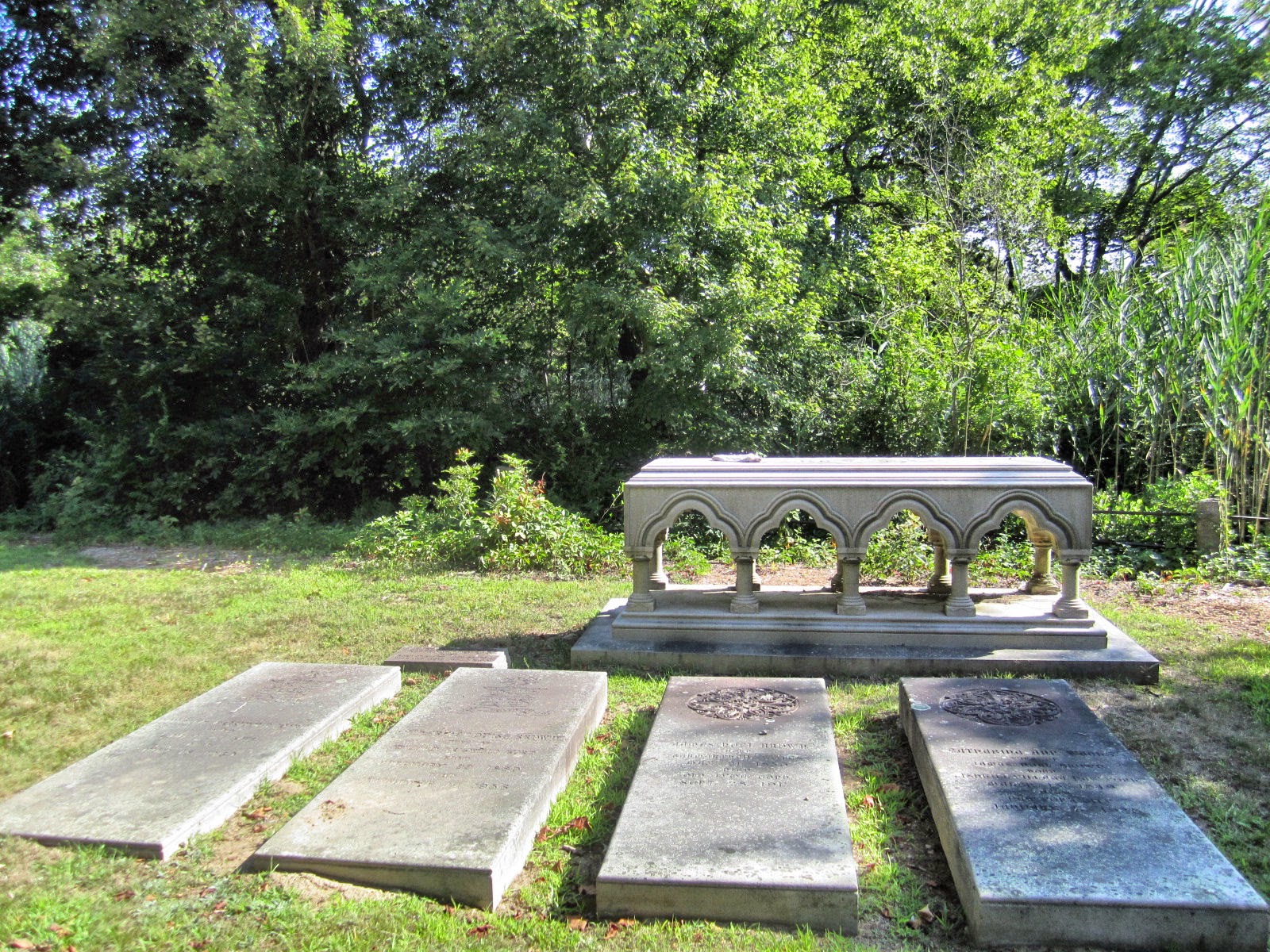 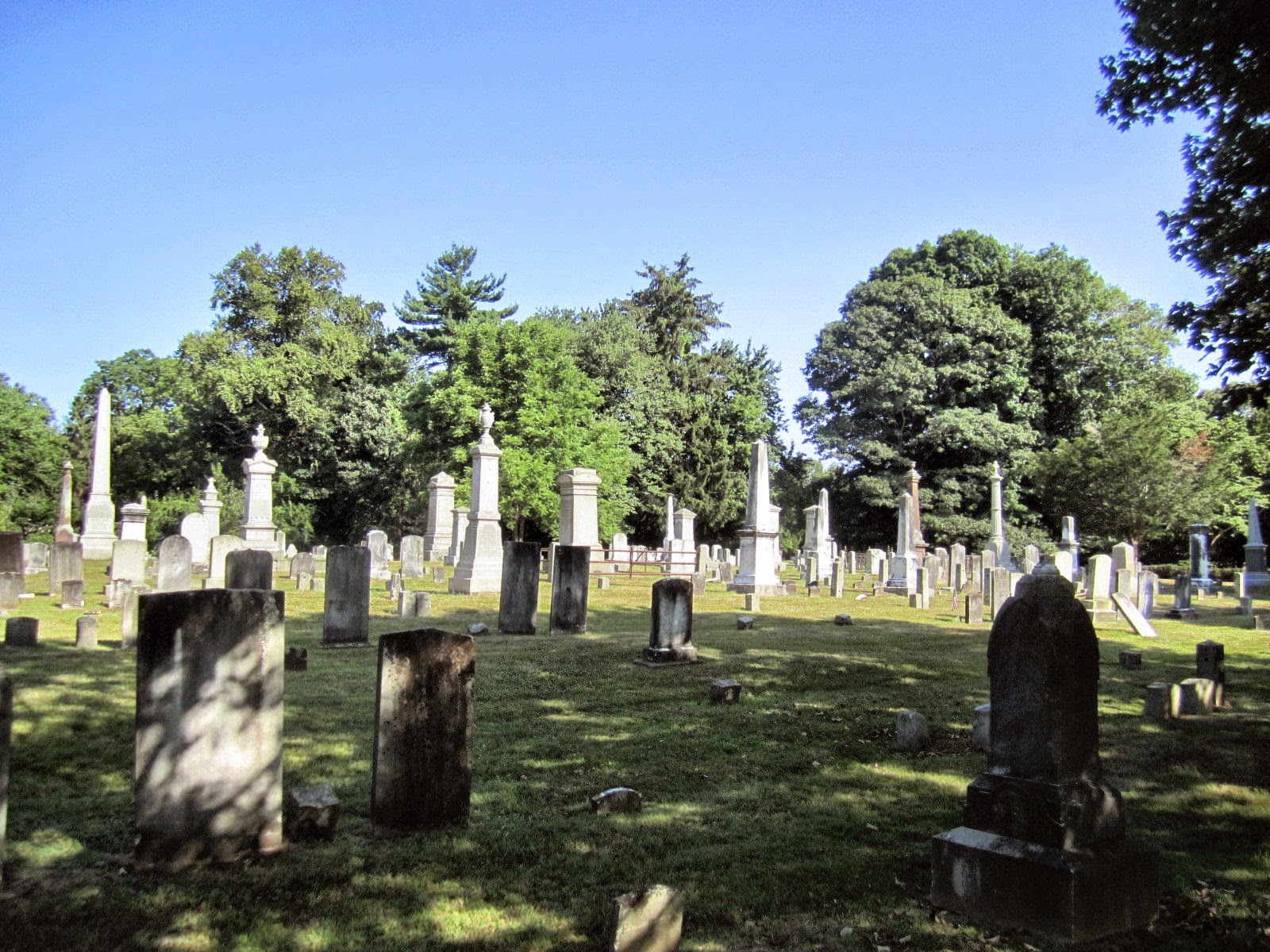 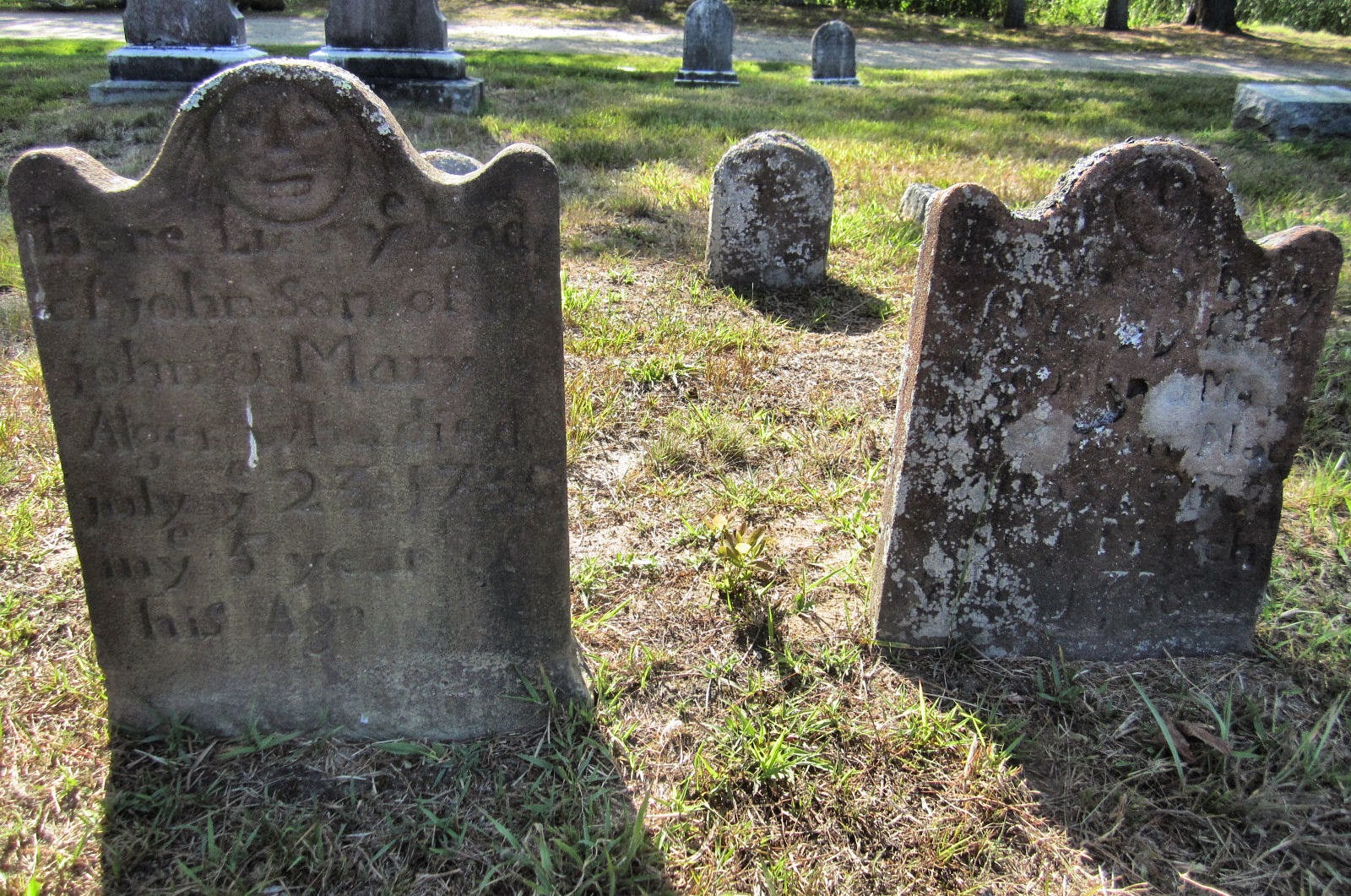 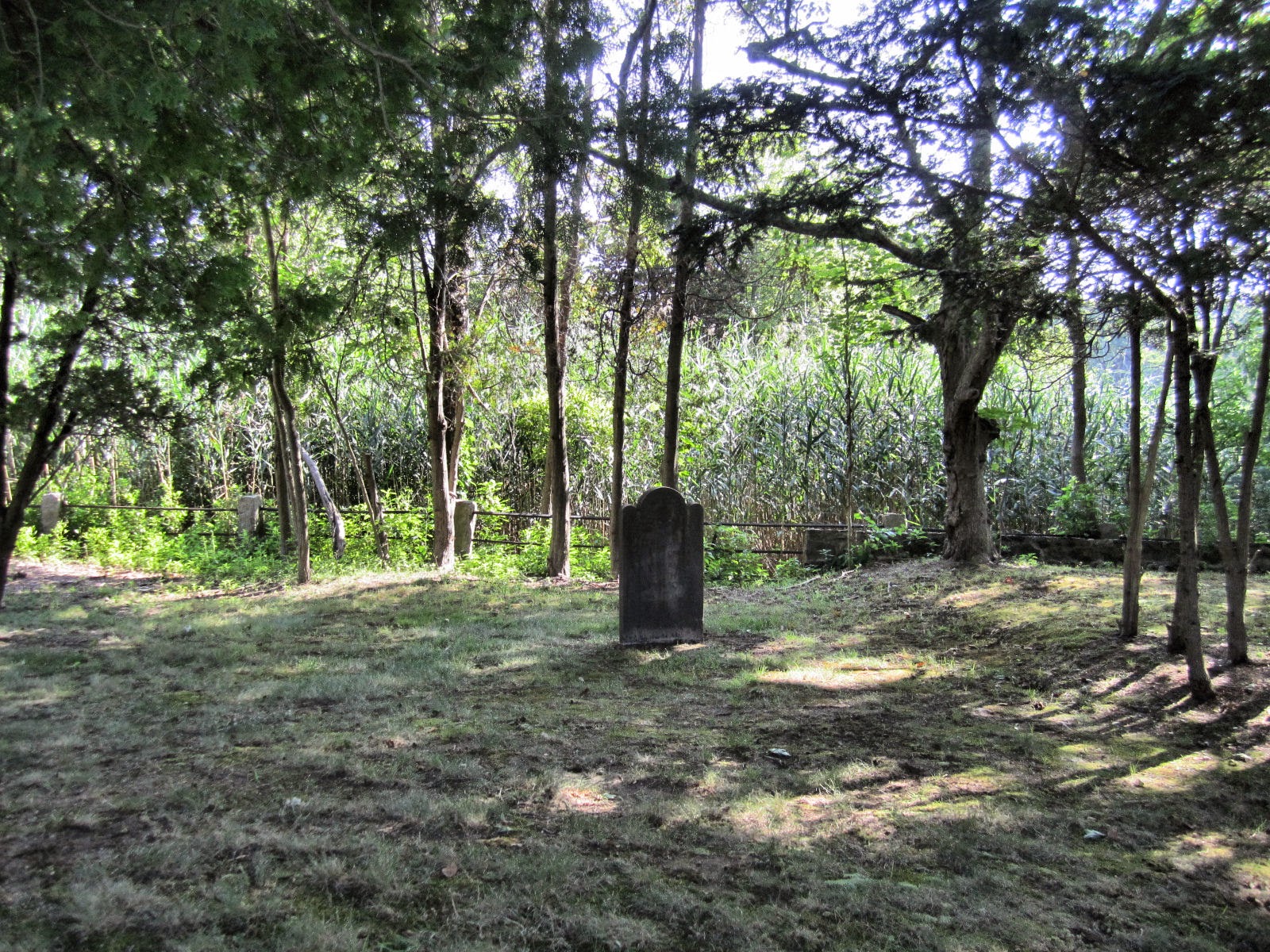