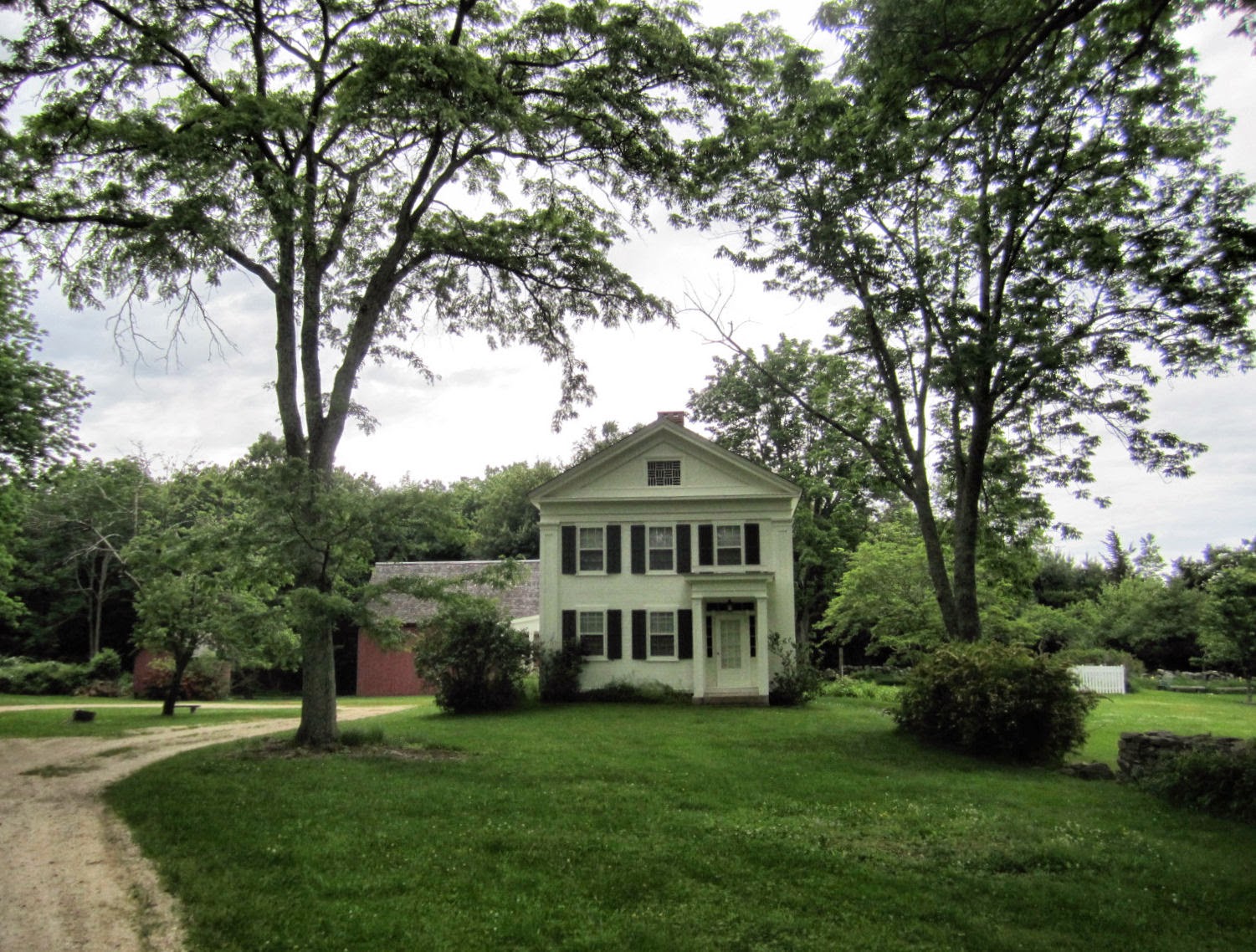 I discovered the Smith-Harris House (a.k.a. the Thomas Avery House) by accident. 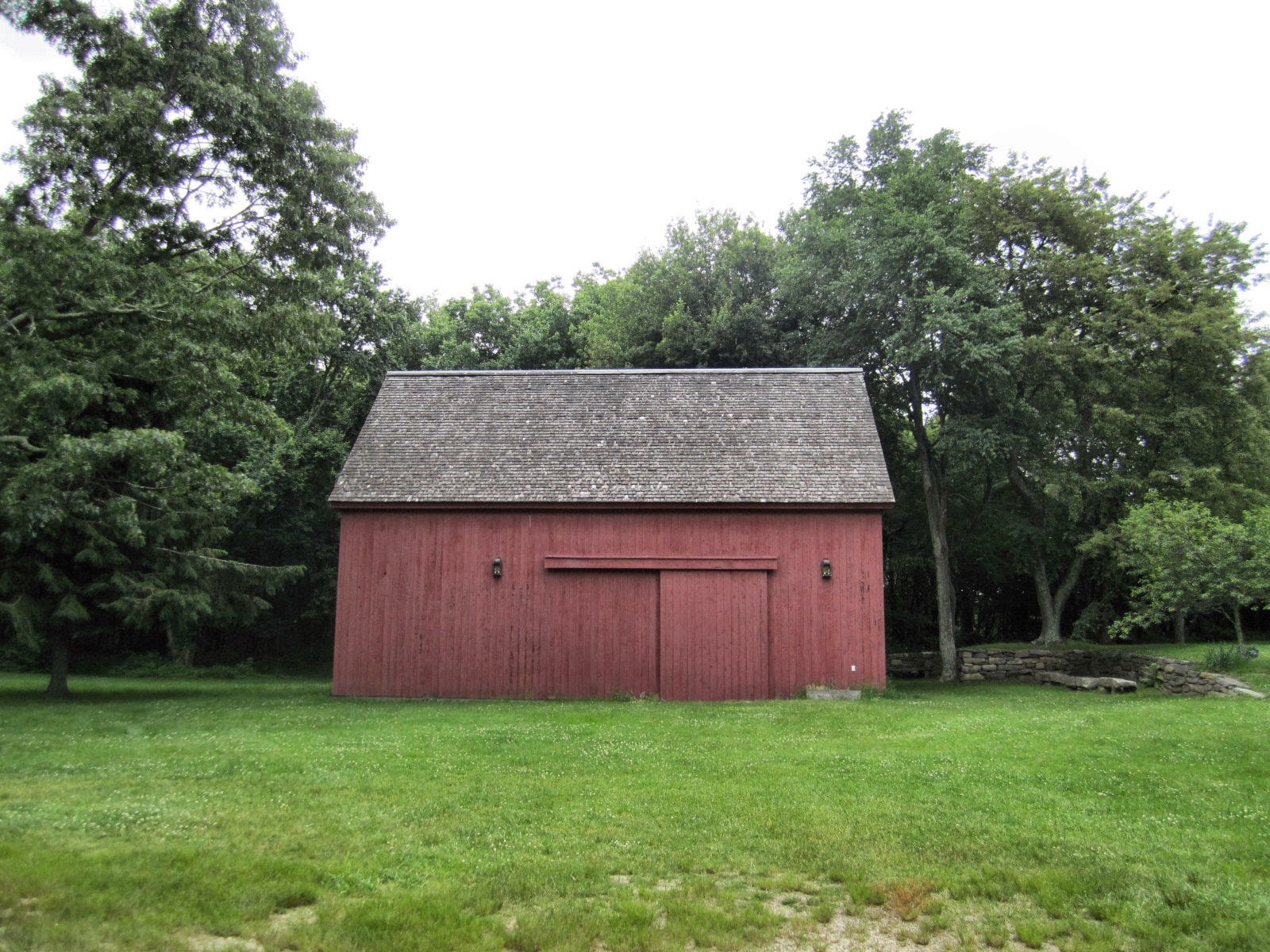 Really by a series of accidents, too many and too boring to relate. 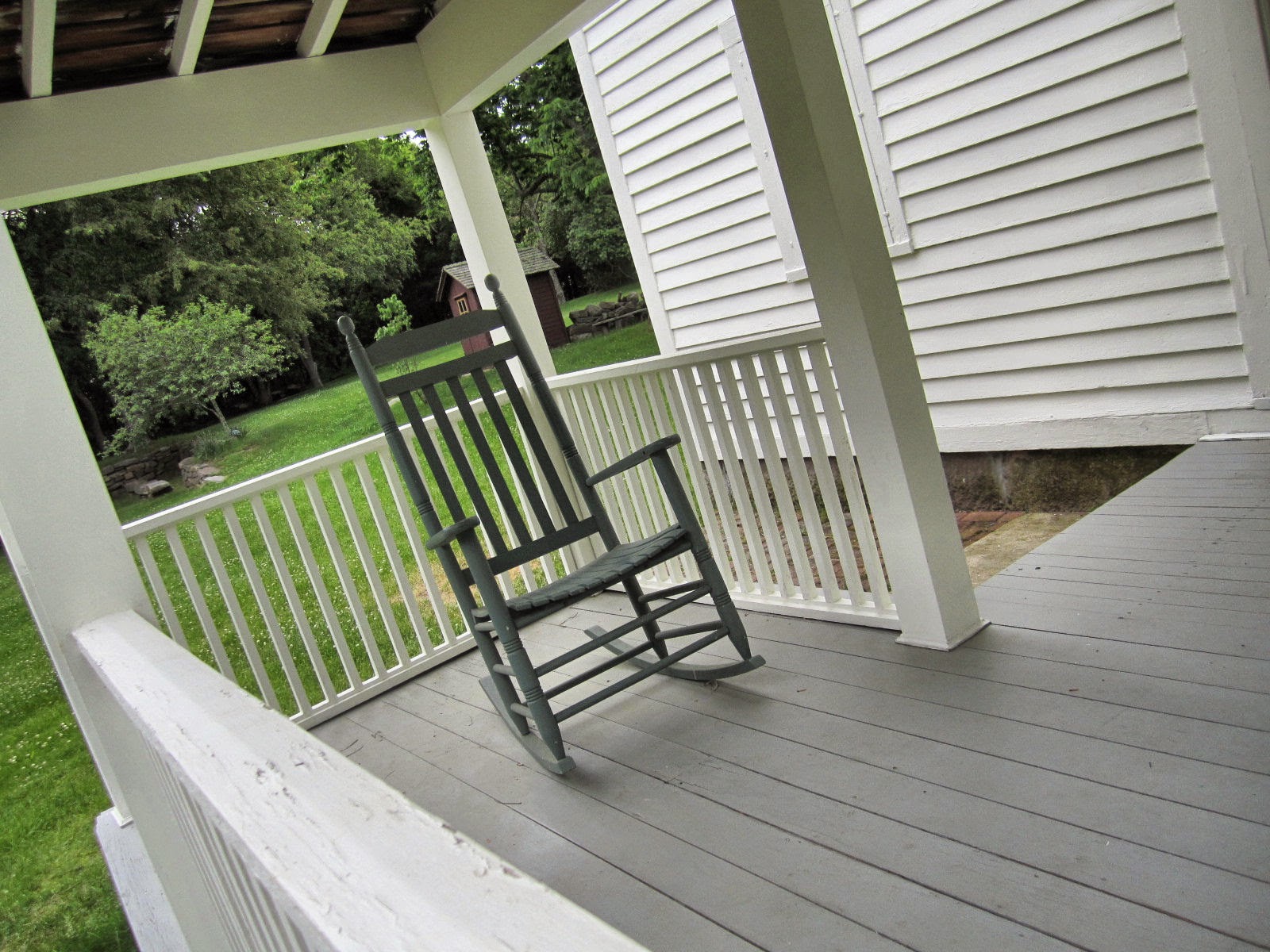 Let's just say that if a character in a movie was having a day as comically pathetic as my day was, she would have ended it by meeting the love of her life, not finding a 19th century house. 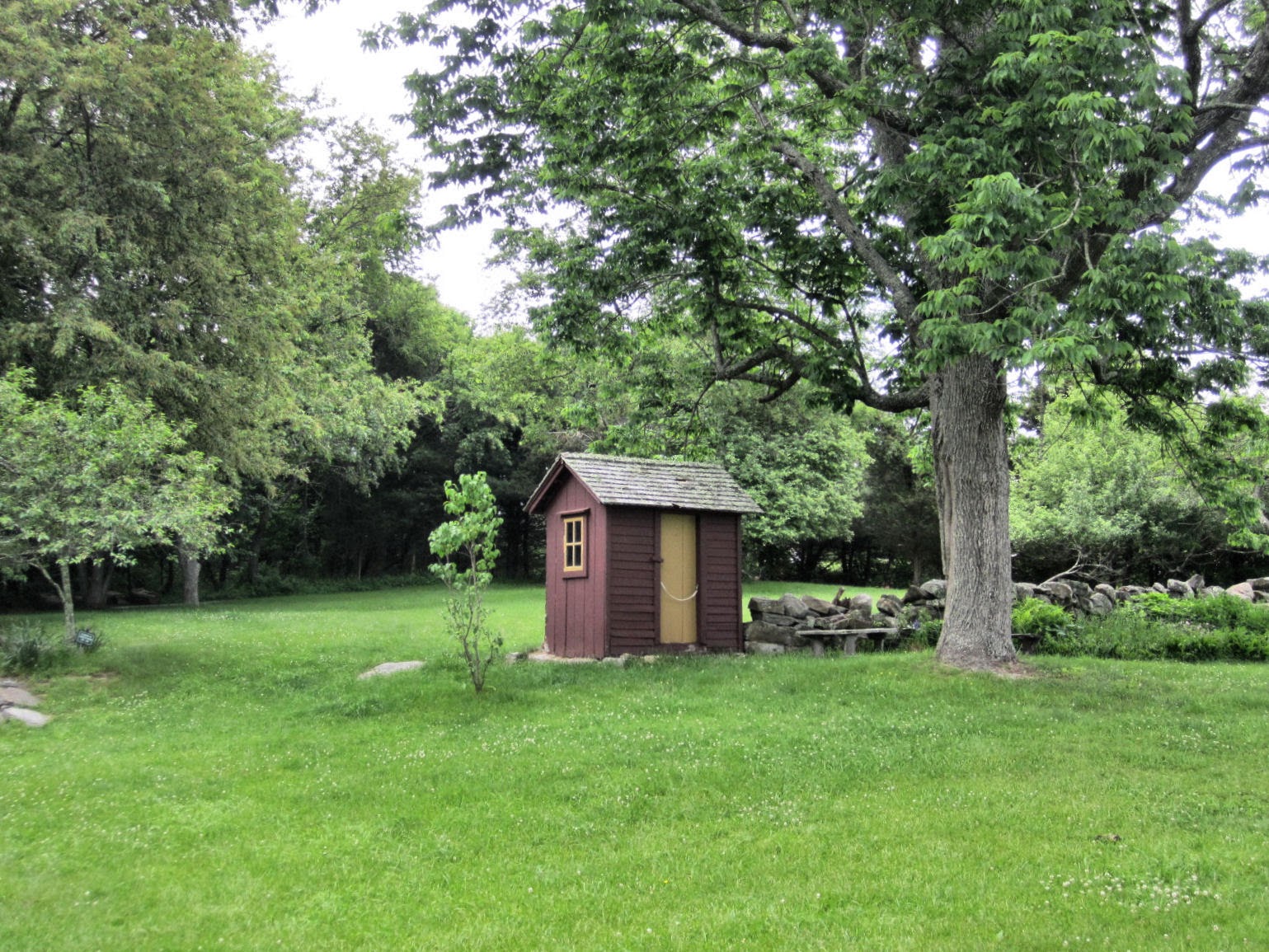 The house, built around 1845, was sold to the town of East Lyme in 1955. Then it was boarded up and ignored - except by vandals, who targeted it until the town thought it might be easier to just tear it down. But some citizens of East Lyme fought for its preservation, and in 1976 it opened as a museum. 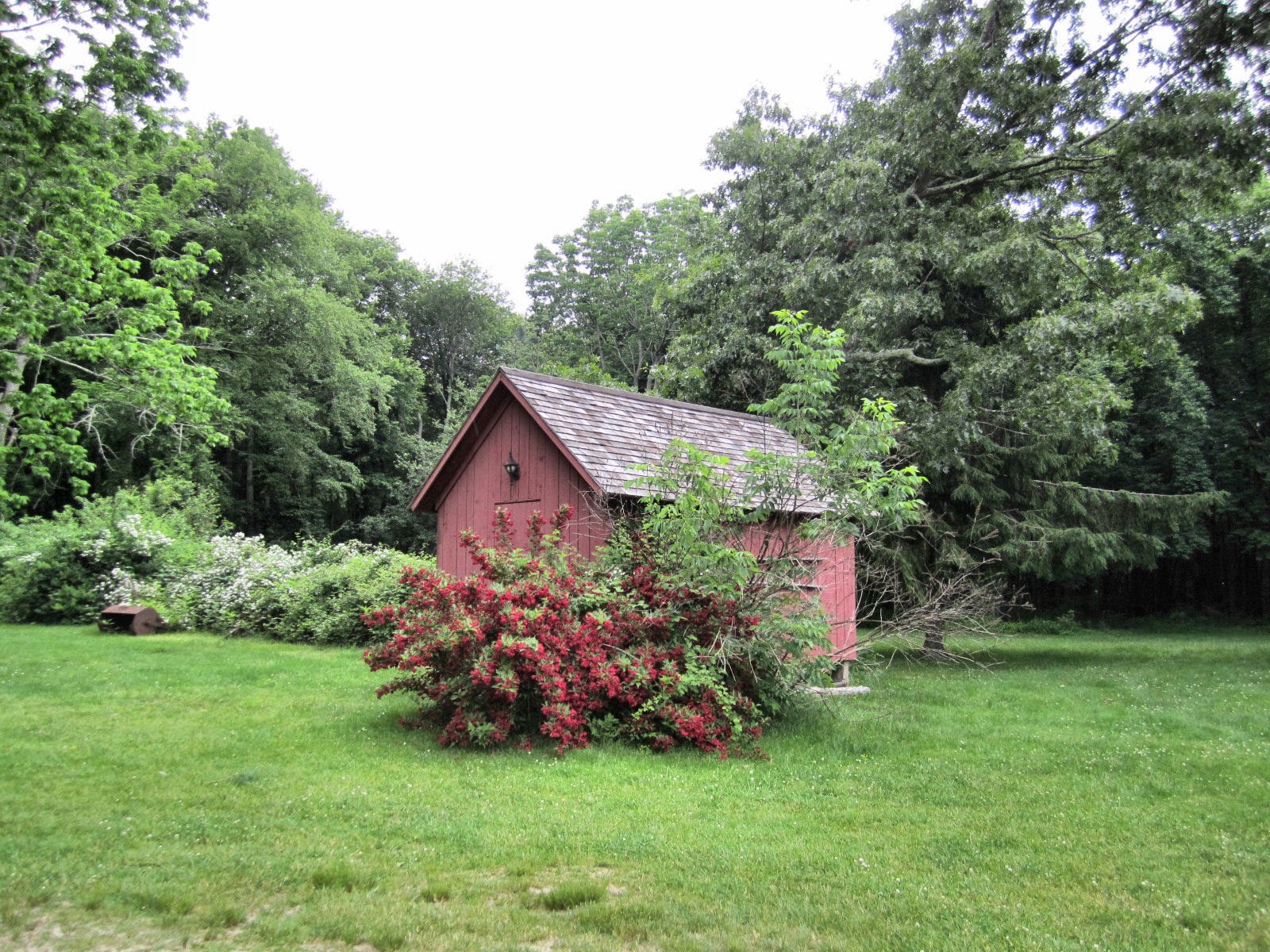 That's all anyone can hope for, I think: sometimes you find good places by accident, and occasionally some people believe in things everyone else has given up on. 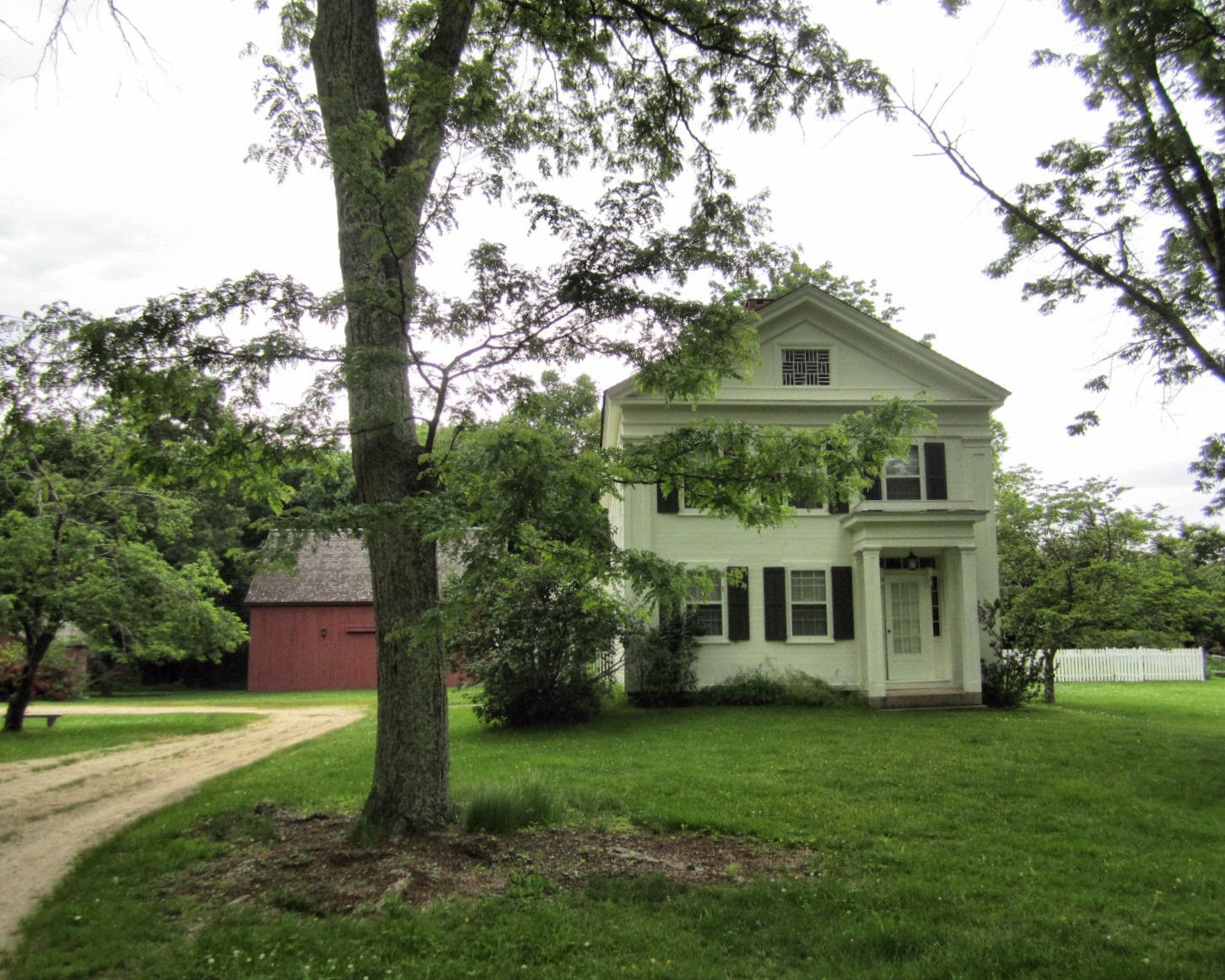 By the way, this is my 500th post on The Size of Connecticut. There's no actual significance to that number; it's not as if when I publish the post a light goes off above my head and I get a free ice cream, like at Stew Leonard's. Yet somehow, I couldn't let that fact go unmentioned.
Posted by Johnna Kaplan at 7:55 AM