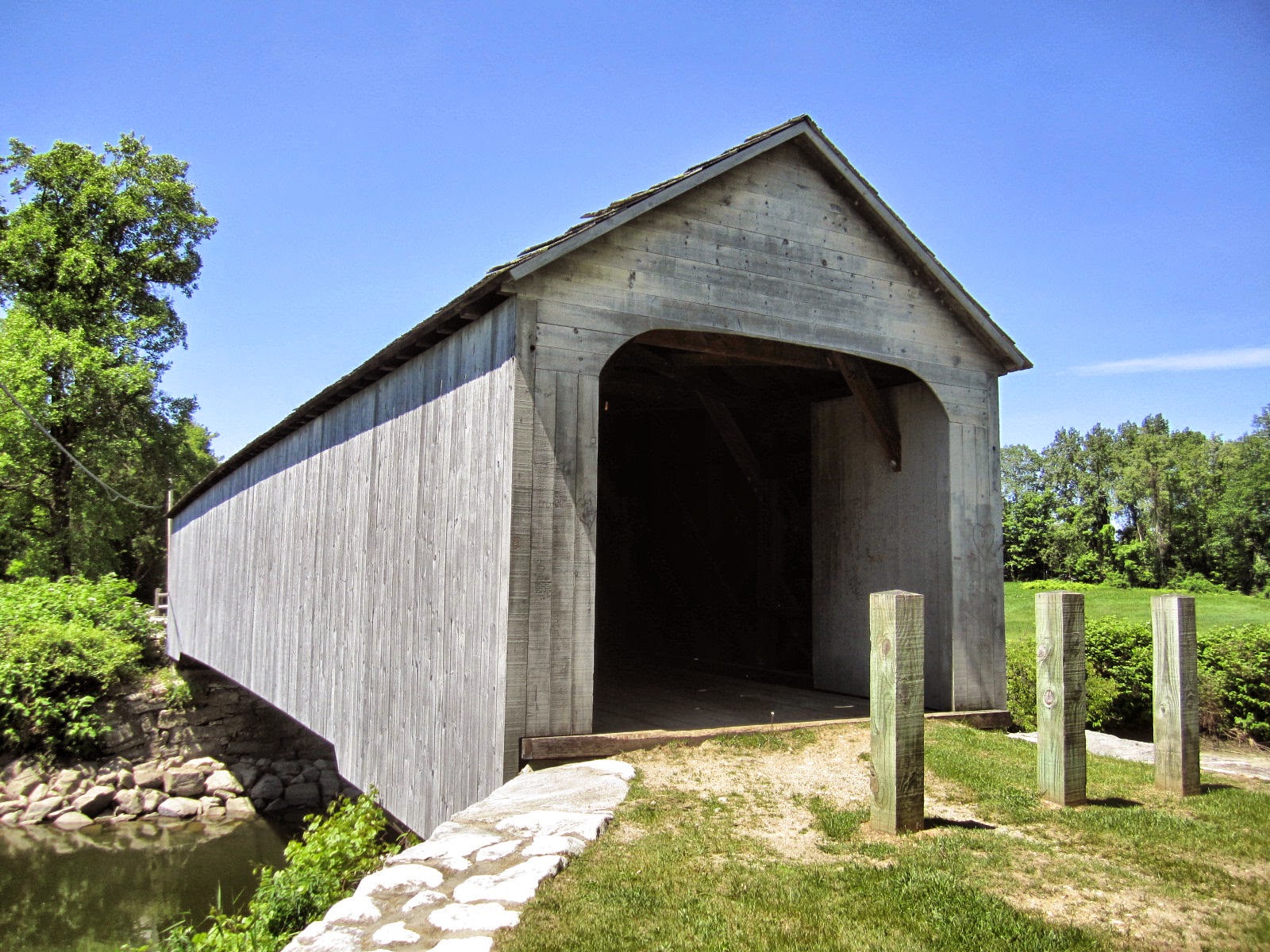 During my recent brief sojourn into Massachusetts, I happened upon the Sheffield Covered Bridge, or Upper Sheffield Bridge, which crosses the Housatonic River in (yes, you guessed it) Sheffield.

It is closed to traffic and reminds me very much of the bridge between East Hampton and Colchester, except that less sunlight seeps in, which makes walking from one side to the other slightly frightening. 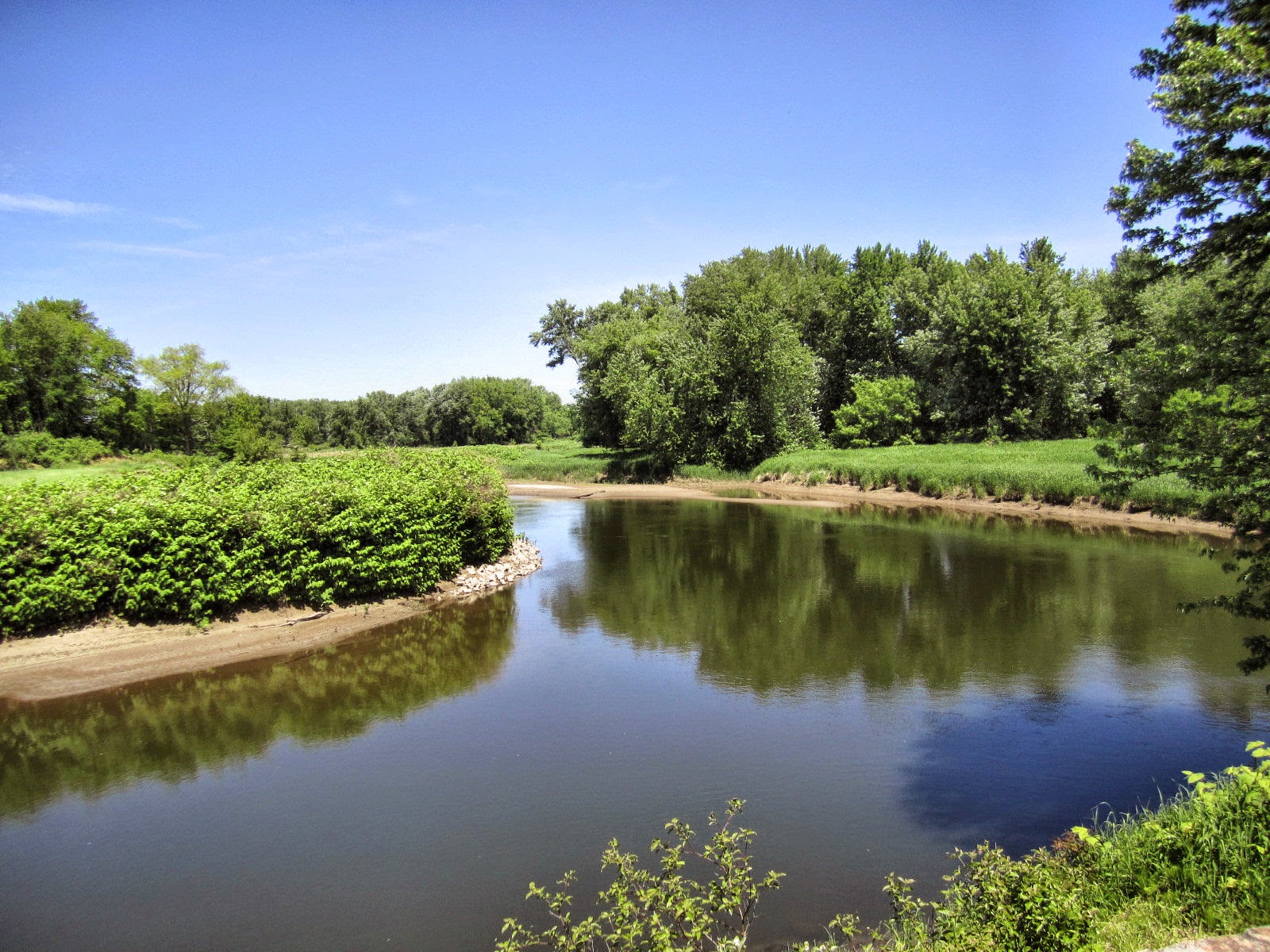 The bridge is a reconstruction of one built here in 1854. The sign in front calls it "The Oldest Covered Bridge in Massachusetts," and it's a good thing they use those quotation marks, because the bridge you can see and touch and walk across today was built in the 1990s. 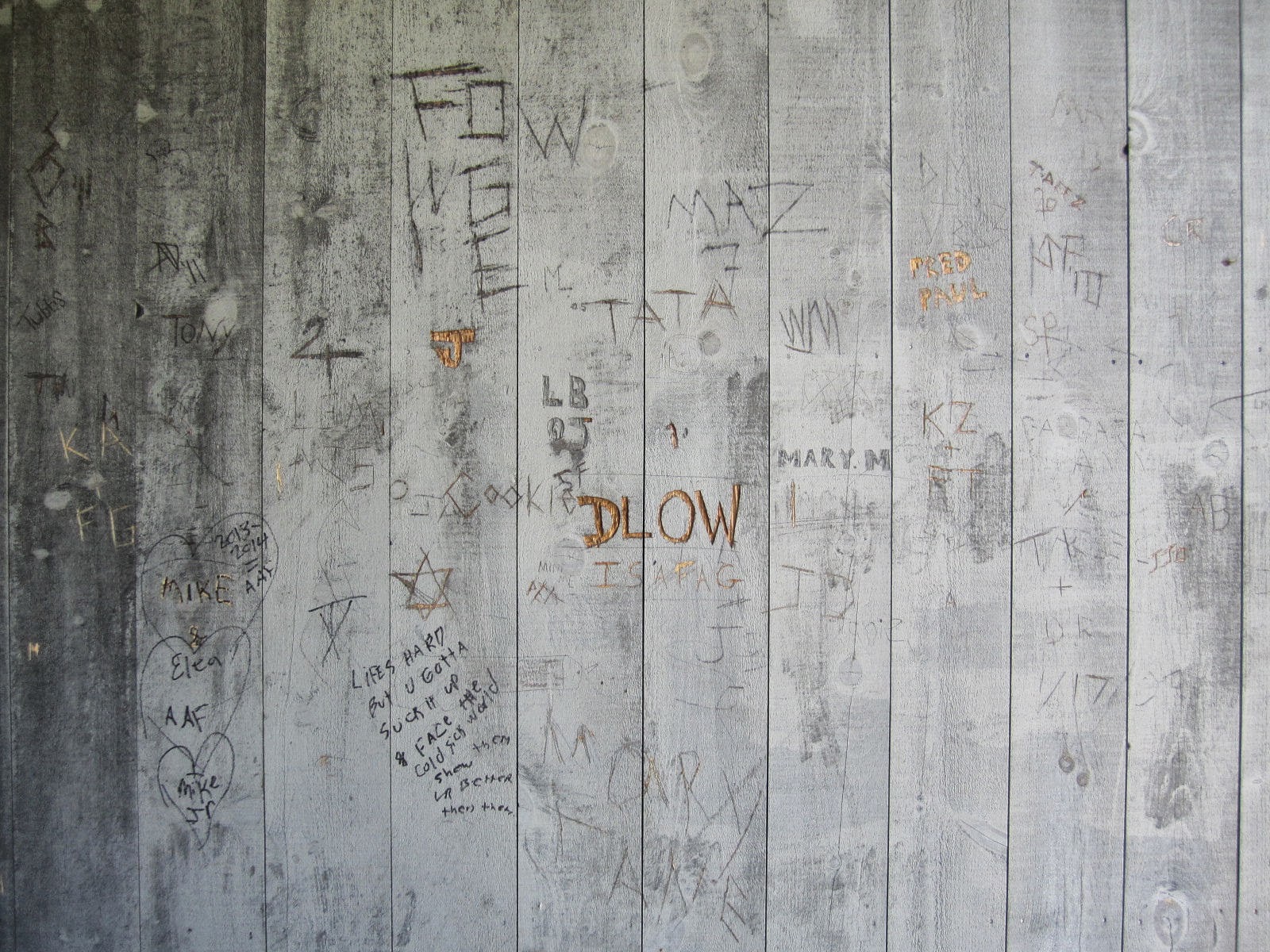 I have never defaced any sort of public or private property, but if I did, I would absolutely write "Lifes hard but u gotta suck it up & face the cold sick world show them ur better than them" and add some Stars of David. (I'd punctuate, though.) 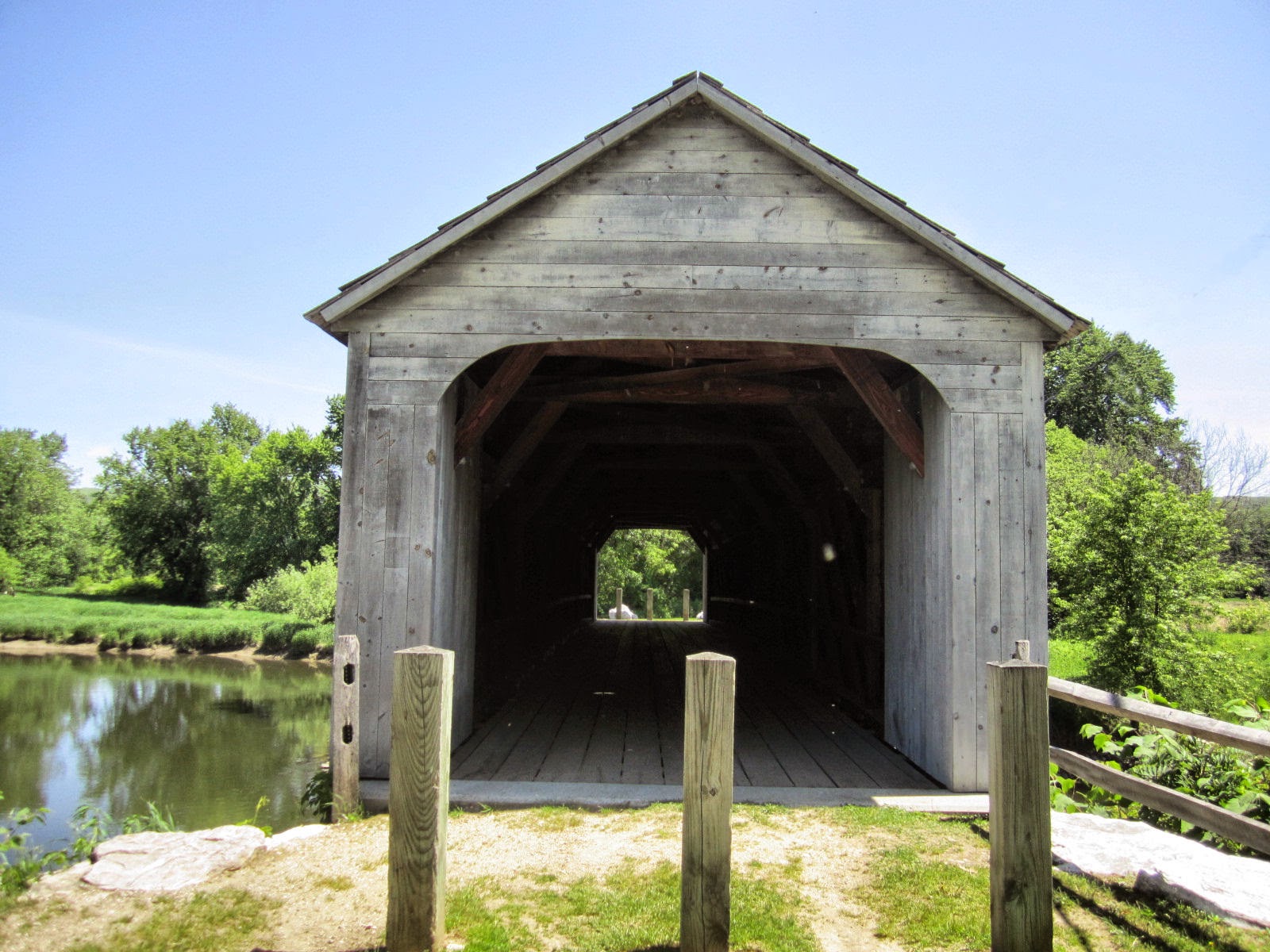 Incidentally, the first English settler in what would later become Sheffield called it a "hideous howling wilderness." But I think it's rather nice.
Posted by Johnna Kaplan at 6:00 AM