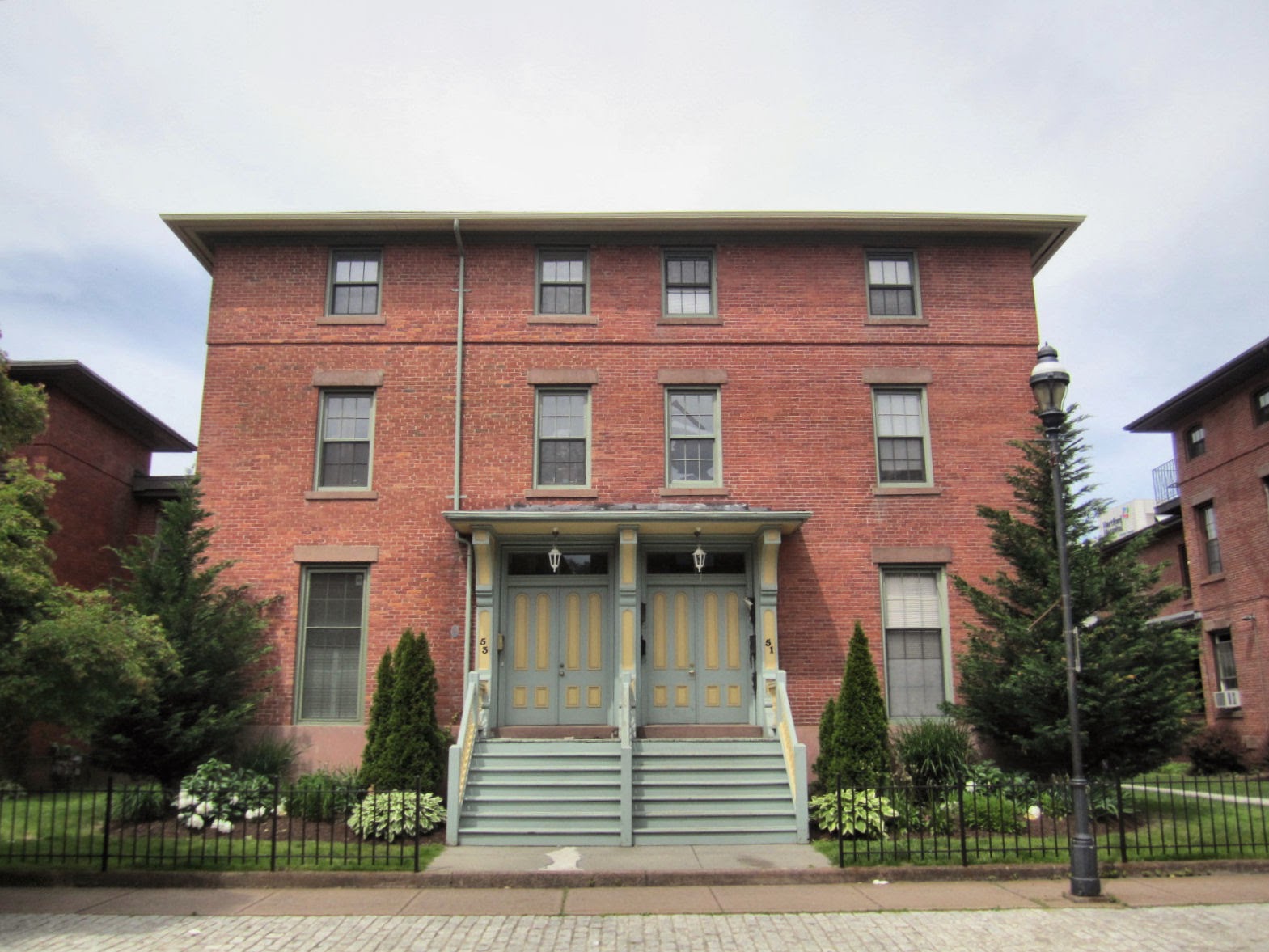 Usually if I like a certain street it's not because of the actual street. 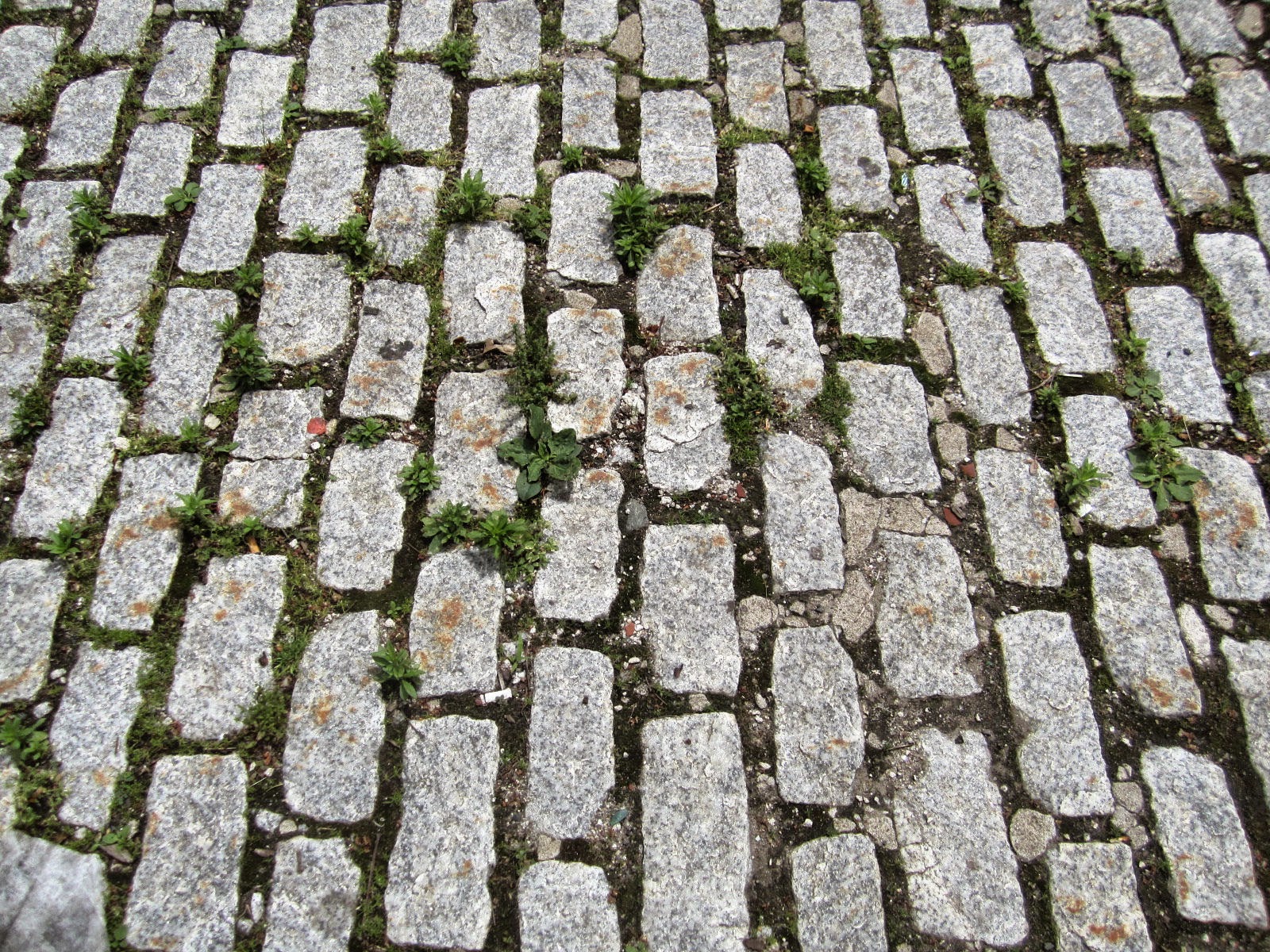 But in the case of Congress Street, in the South Green neighborhood in Hartford, that's a good part of it. 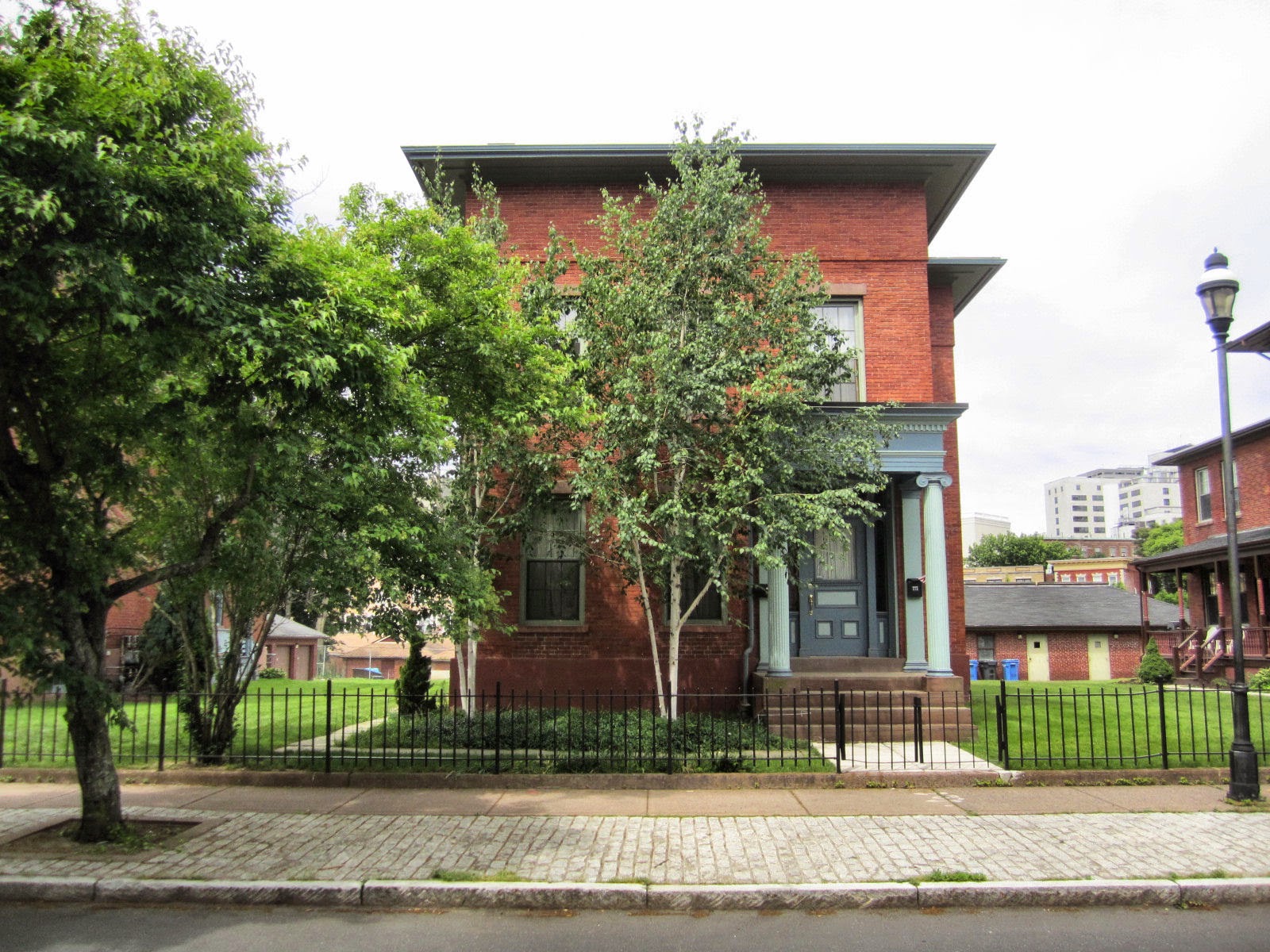 This block-long street has sidewalks, pavement, and cobblestones, which combine with Greek Revival and Italianate houses to create a little world set apart. The rest of the city occasionally peeks through between the buildings, but for the most part, it's forgotten. 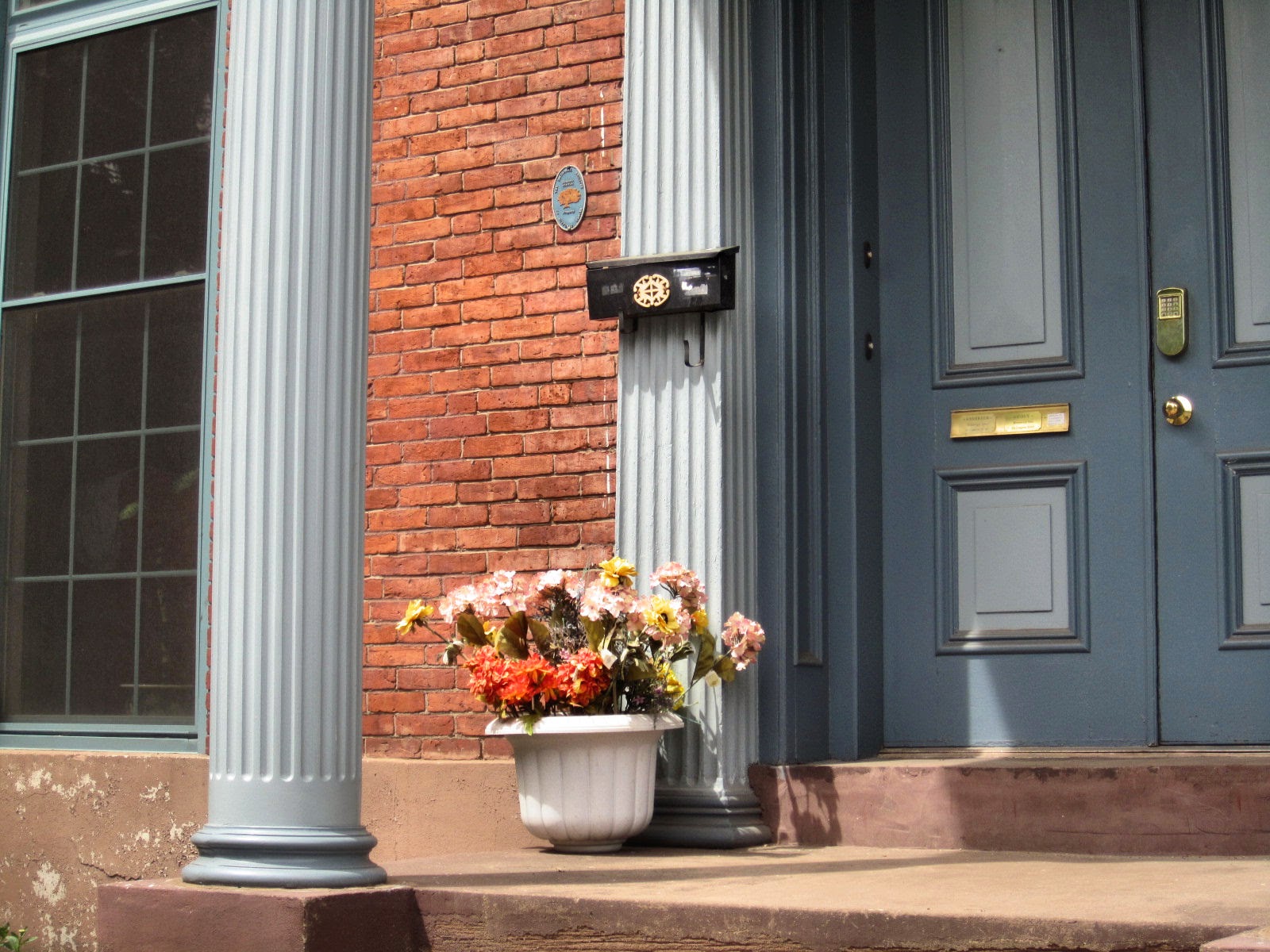 Of course it's not just the cobblestones that make Congress Street a special place. 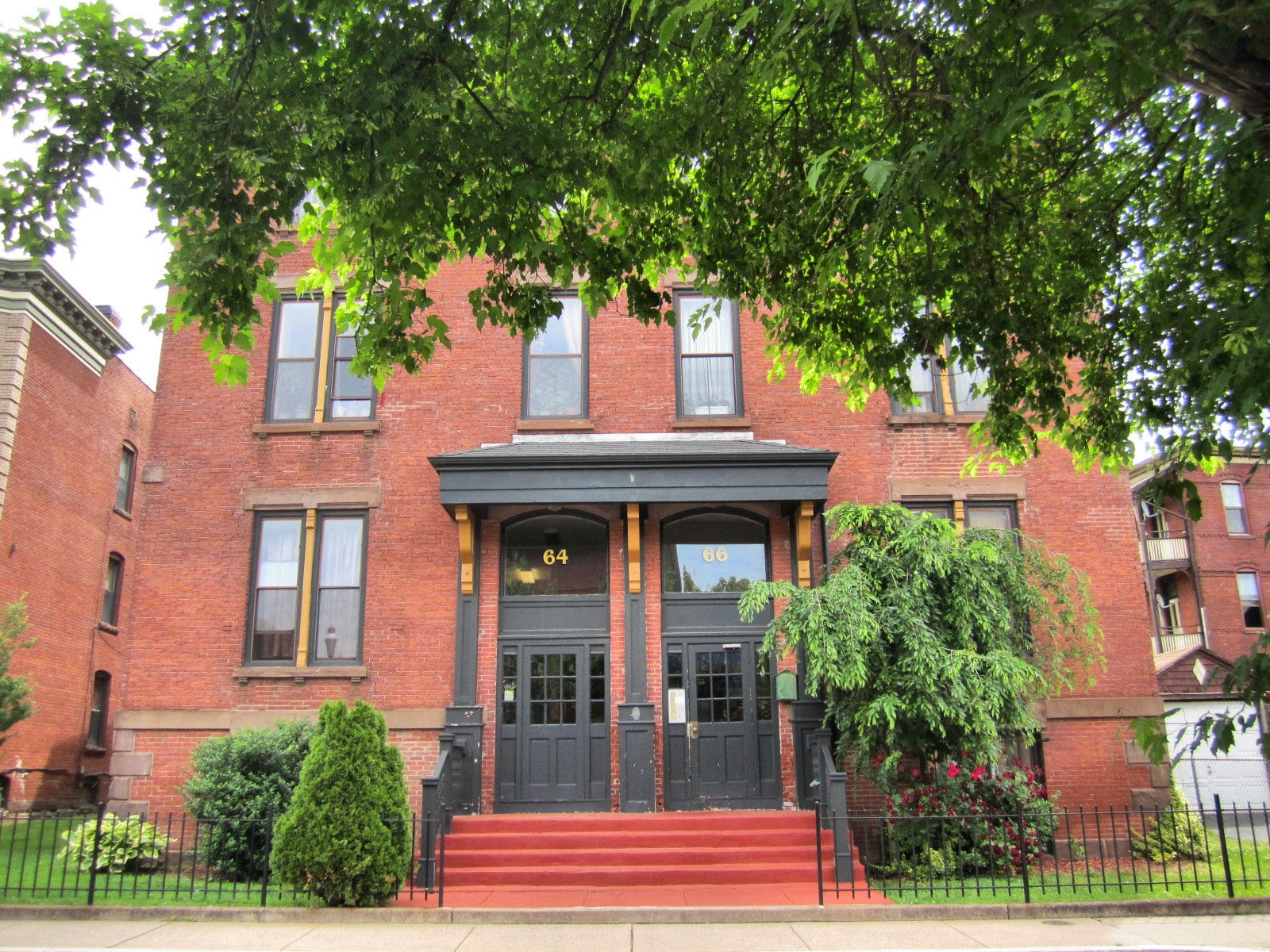 It's also the matching doorways, the flowers and trees, and the way it feels like little has changed since the street was first laid out in 1854. 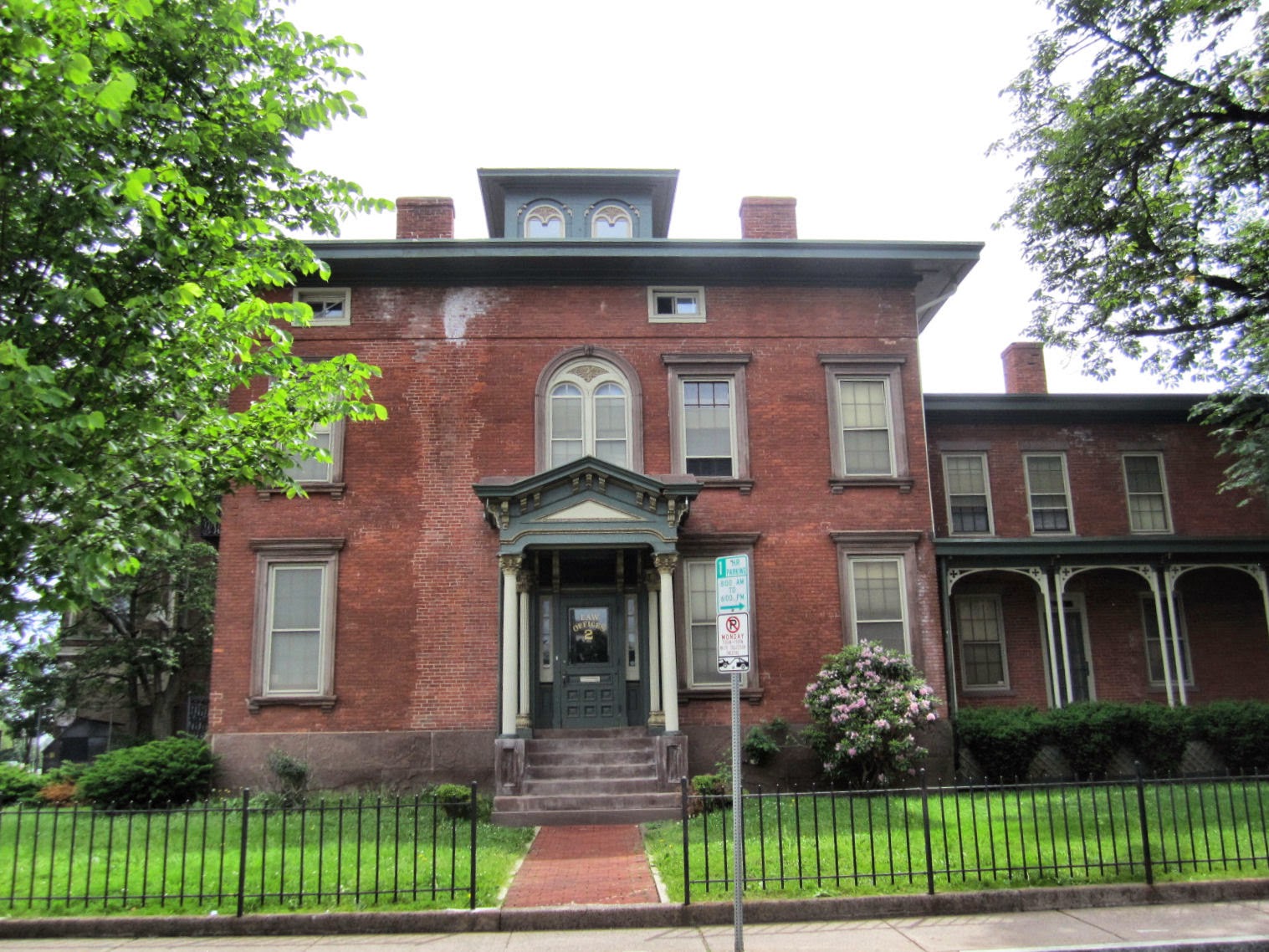 If it looks like this was once a fancy street, it wasn't. "The residents in 1858 included a pistol maker, a harness maker, a clerk of the Probate Court, a gold beater and an organist, which are all modest occupations."

Some of those modest people went on to become major Hartford names; in the 1860's, Francis Pratt lived here, just a few doors down from Amos Whitney. 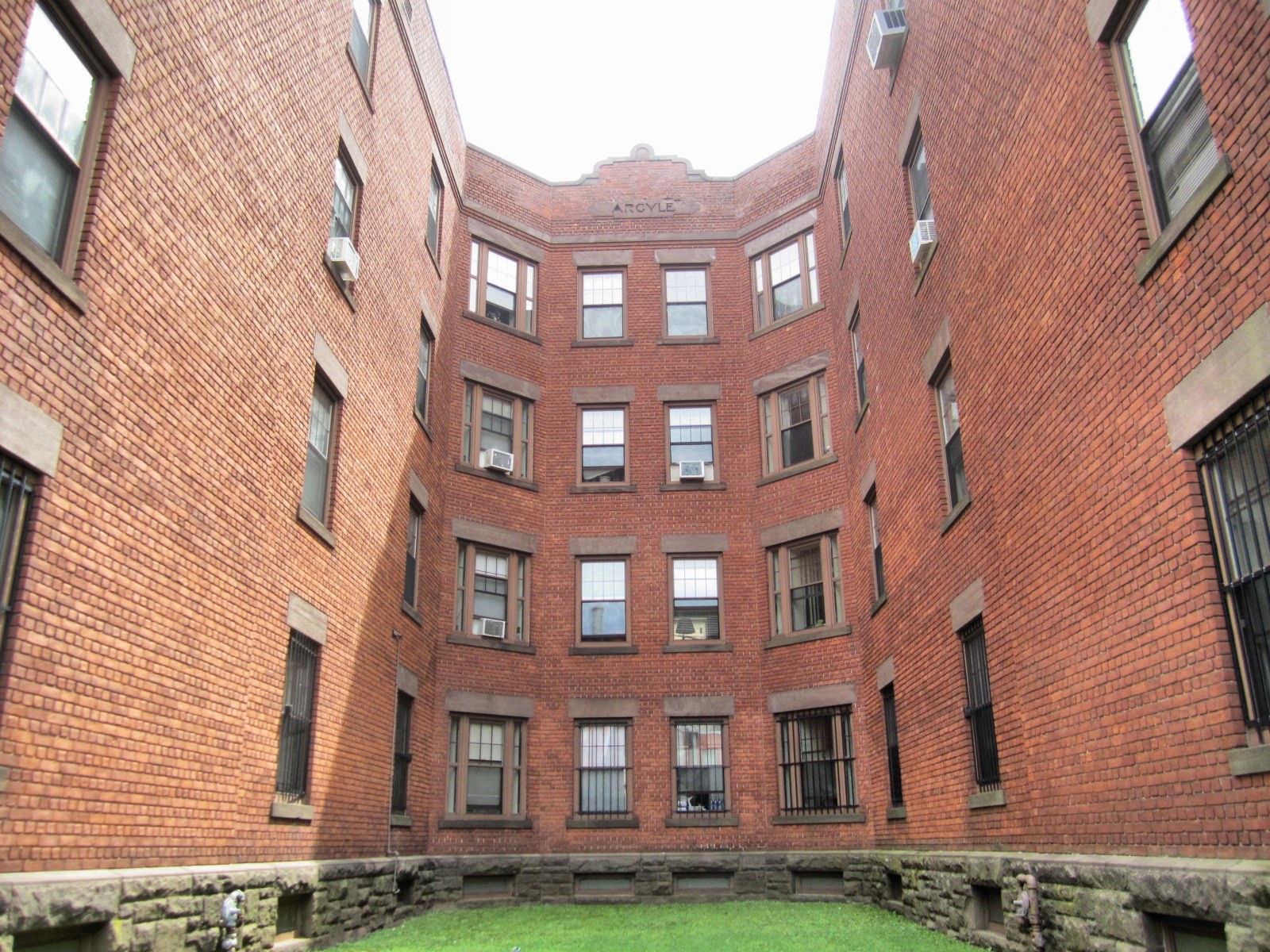 If you look up, you see that the apartment houses have names; this one is the Argyle. 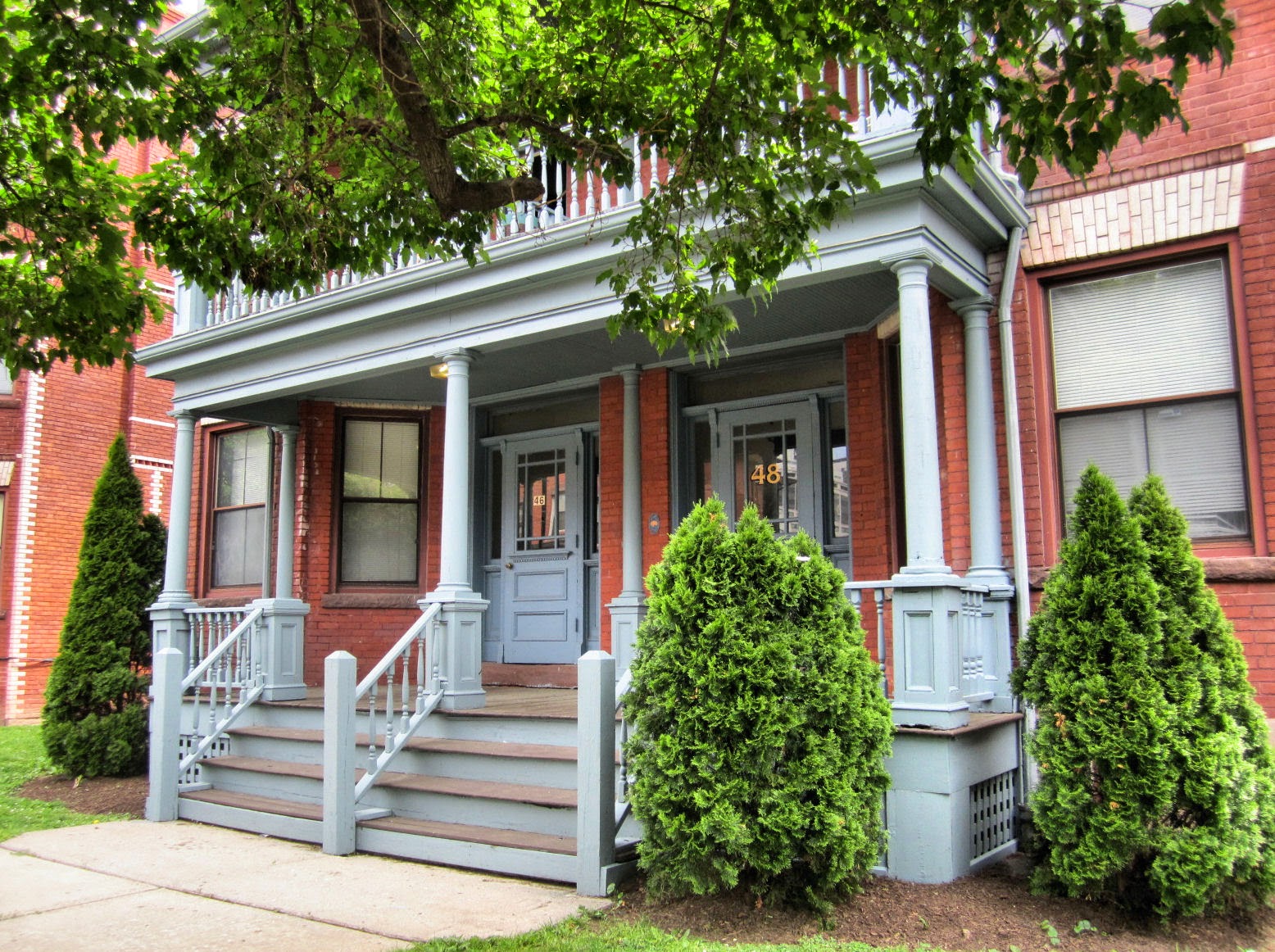 I don't know if this one has a name. But it has a pale blue porch, which is even better.
Posted by Johnna Kaplan at 6:45 AM