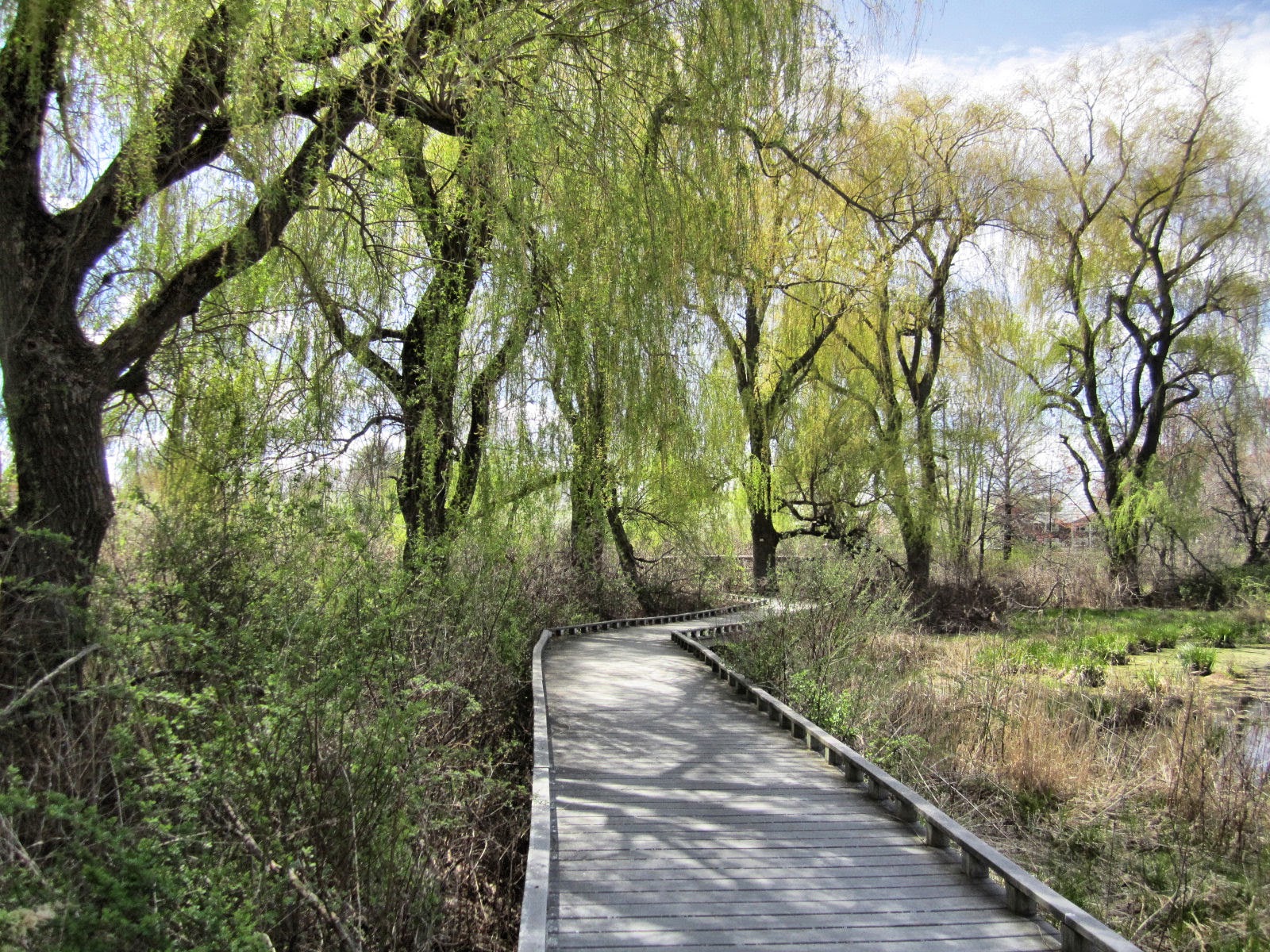 I was going to write a whole post about that Gallup poll everyone is losing their minds over, the one that claims half of Connecticut residents want to move away. I had notes for that post, and a title, and a photo, and everything. It's saved right now as a draft; I may post it next week, who knows. For the moment, however, I just want to draw your attention to Wickham Park.

Wickham Park is in Manchester. It covers 250 acres. It costs $4 to get in, which seems a little much, especially when there are so many other beautiful parks in the greater Hartford area that don't cost a thing. But you could literally spend all day exploring this park and its attractions, which include an aviary, a nature center and nine* different gardens, and $4 is pretty good for a full day's worth of entertainment.

The thing about Wickham Park is, it's astonishing - every direction presents its own beautiful vista, each garden is a whole little world you can escape into, and the entire property is meticulously cared for - but it's not a big deal. You won't see Wickham Park in a Connecticut tourism commercial, and you won't overhear anyone enthusing about it on the street. You might not even know that it (or, for that matter, the town of Manchester) exists if you don't live in the immediate vicinity.

And this is hardly unique. Very few of Connecticut's 169 towns don't have at least one place like this, if not six or seven. If they were located elsewhere, they would be promoted constantly and held up as destinations worthy of crossing time zones to see, but they're in Connecticut, so people in the next county have no idea they're there.

Which is just to say, a) maybe we need to stop whining about Connecticut, and b) look at this park. 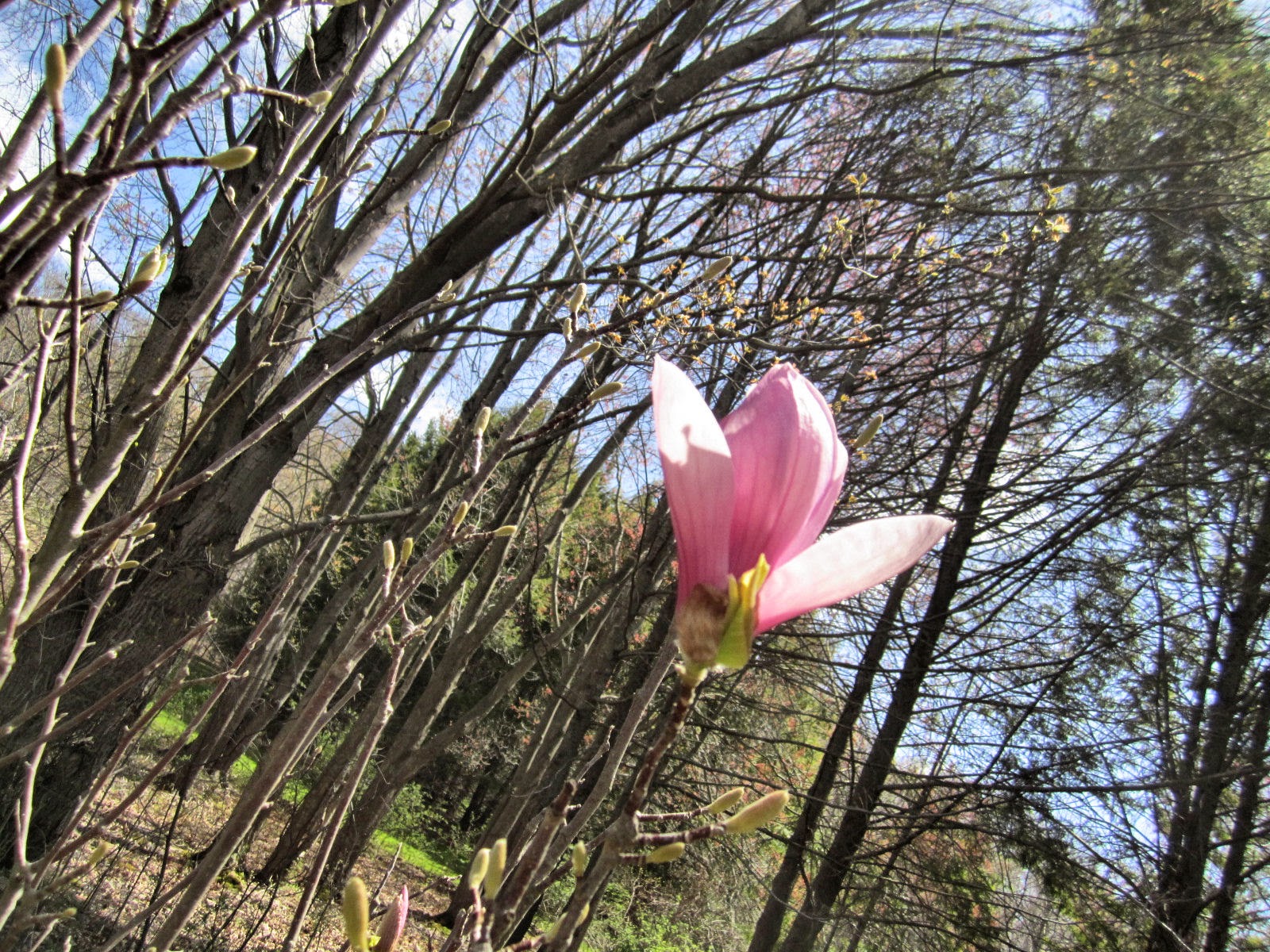 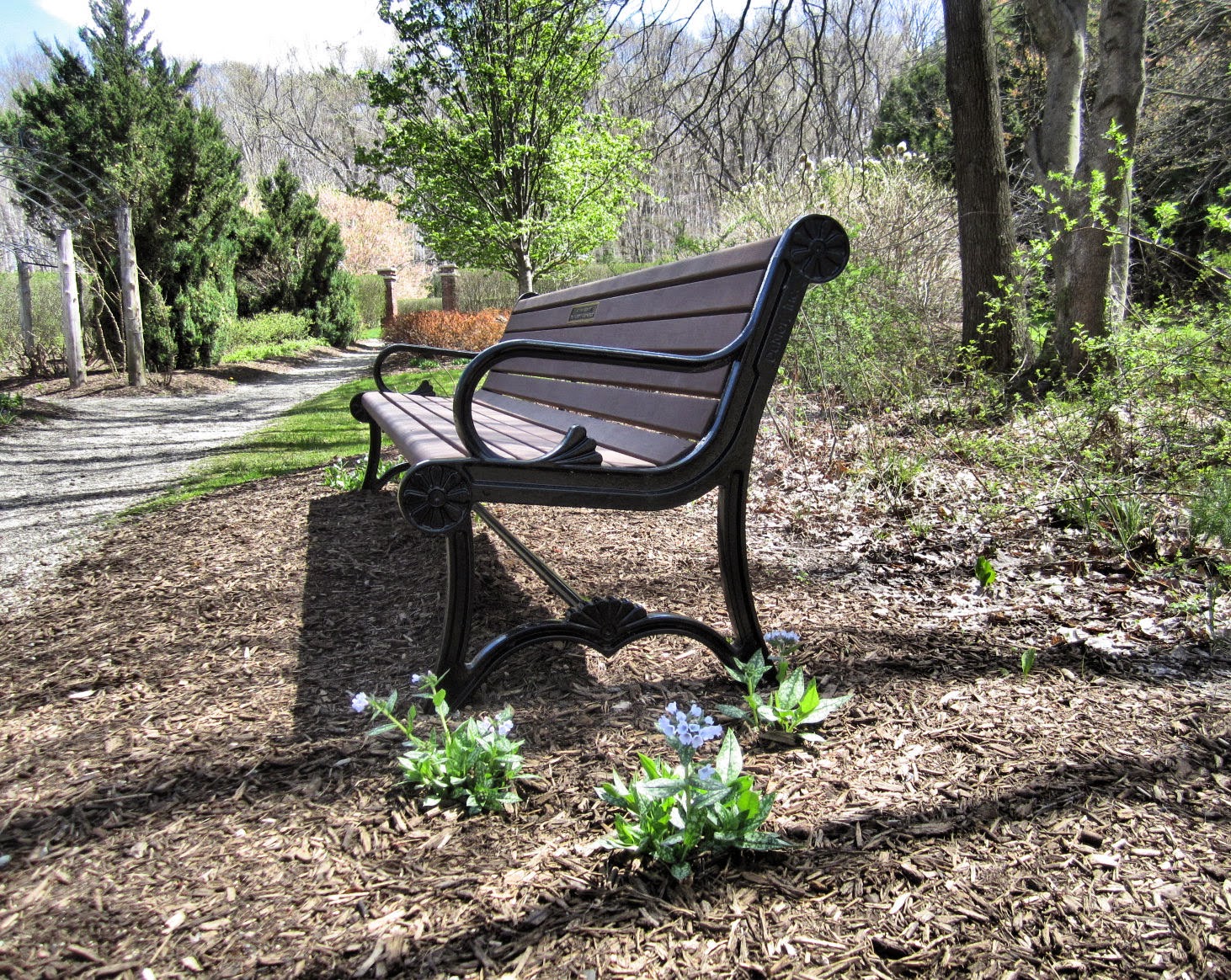 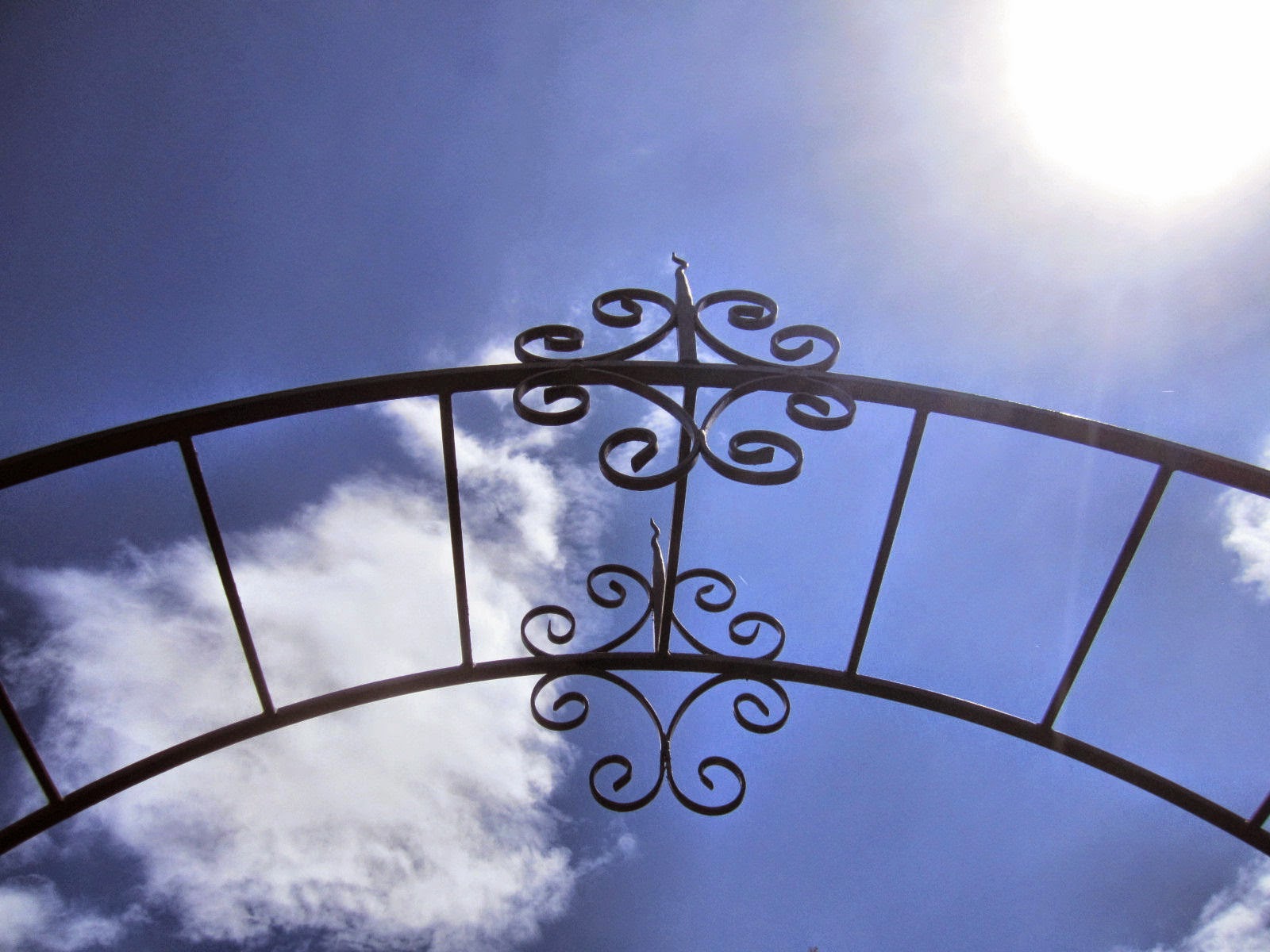 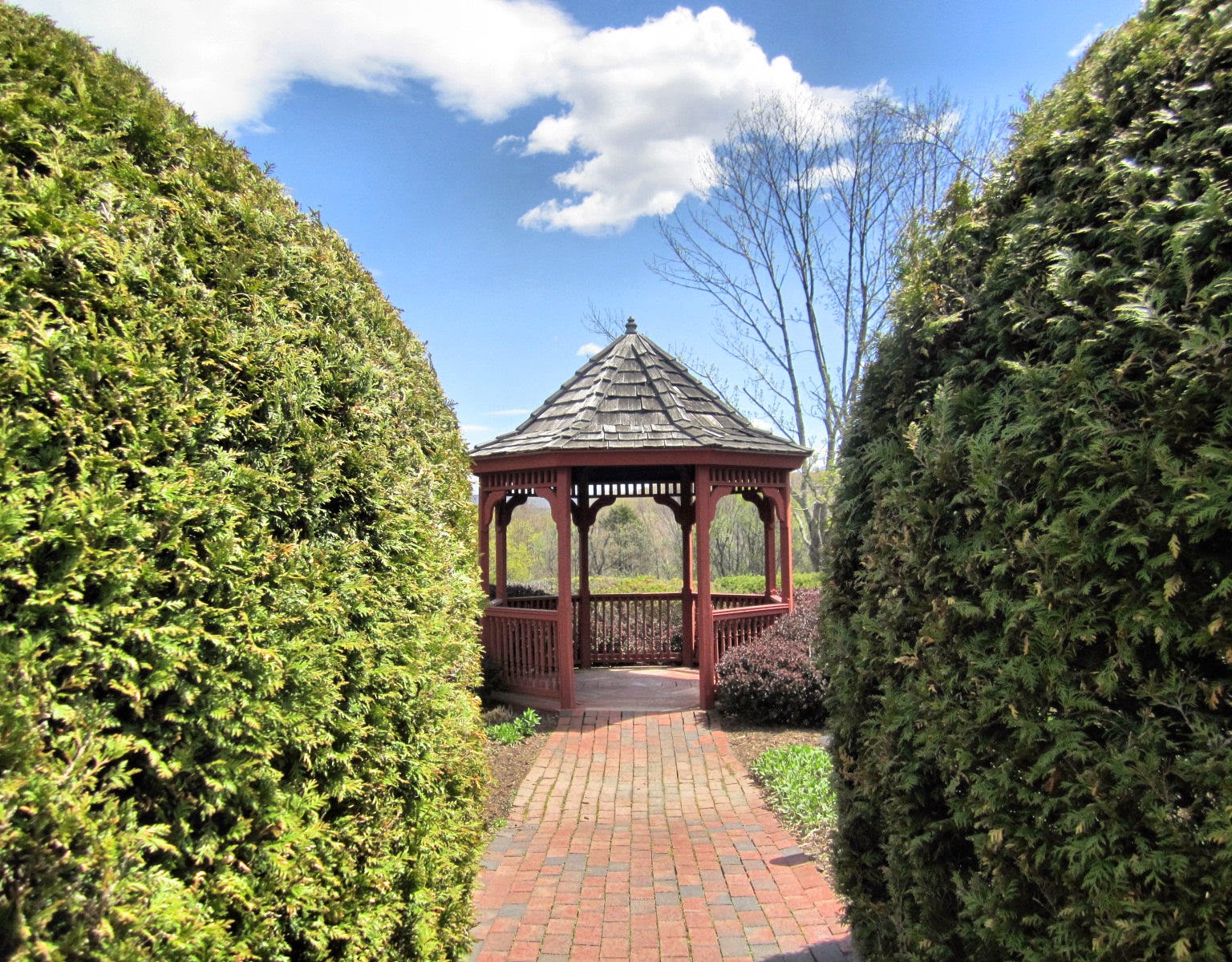 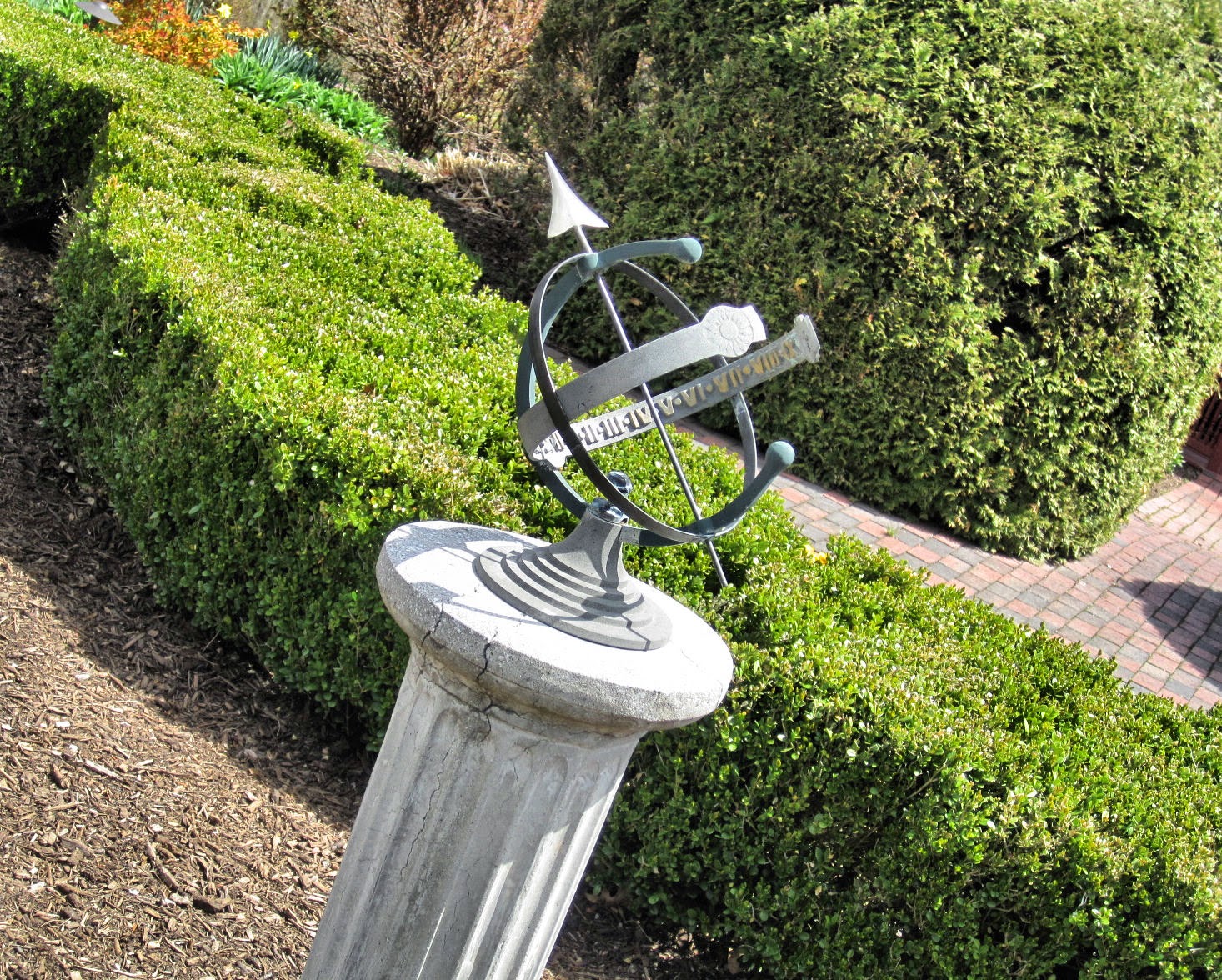 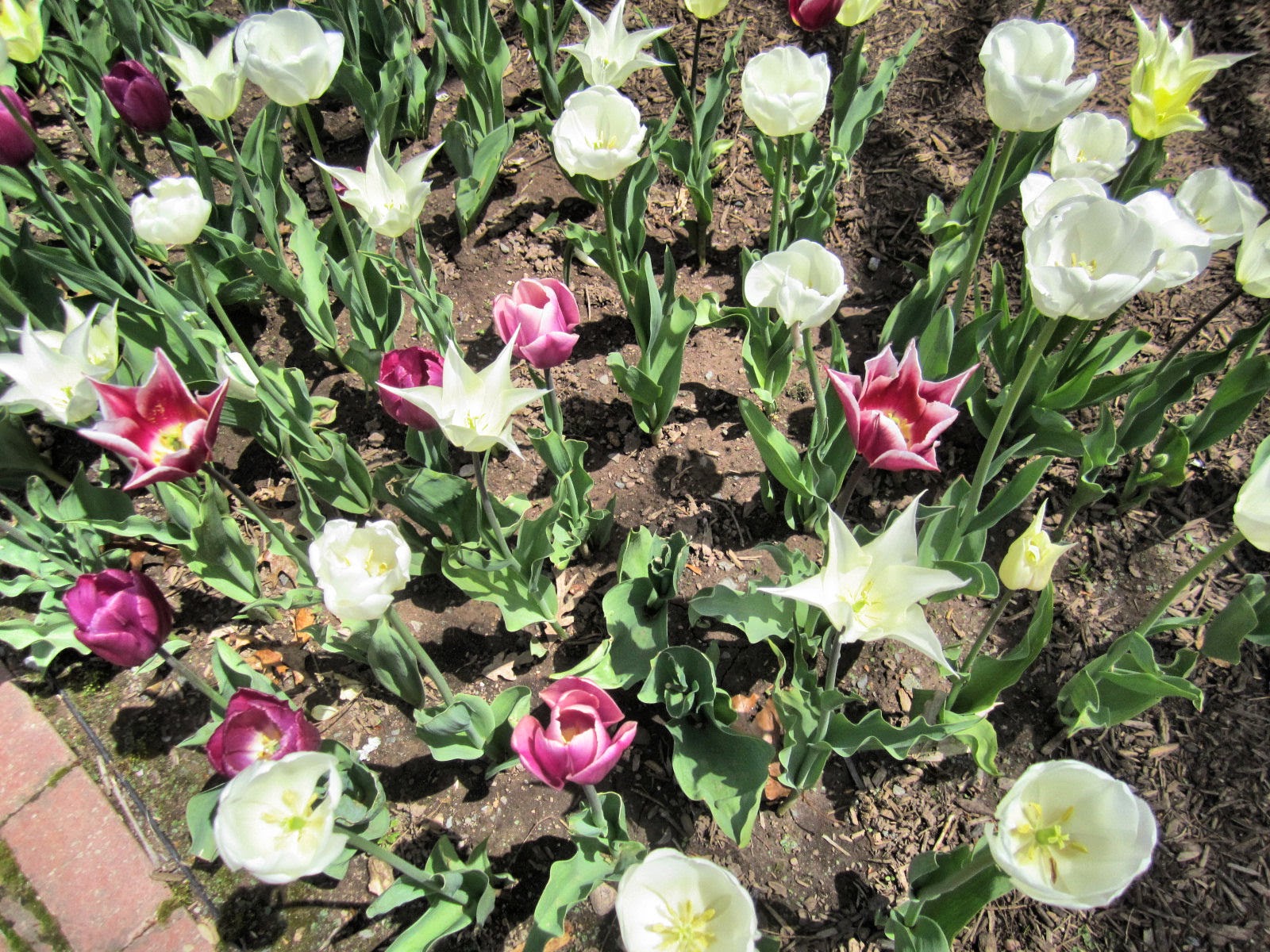 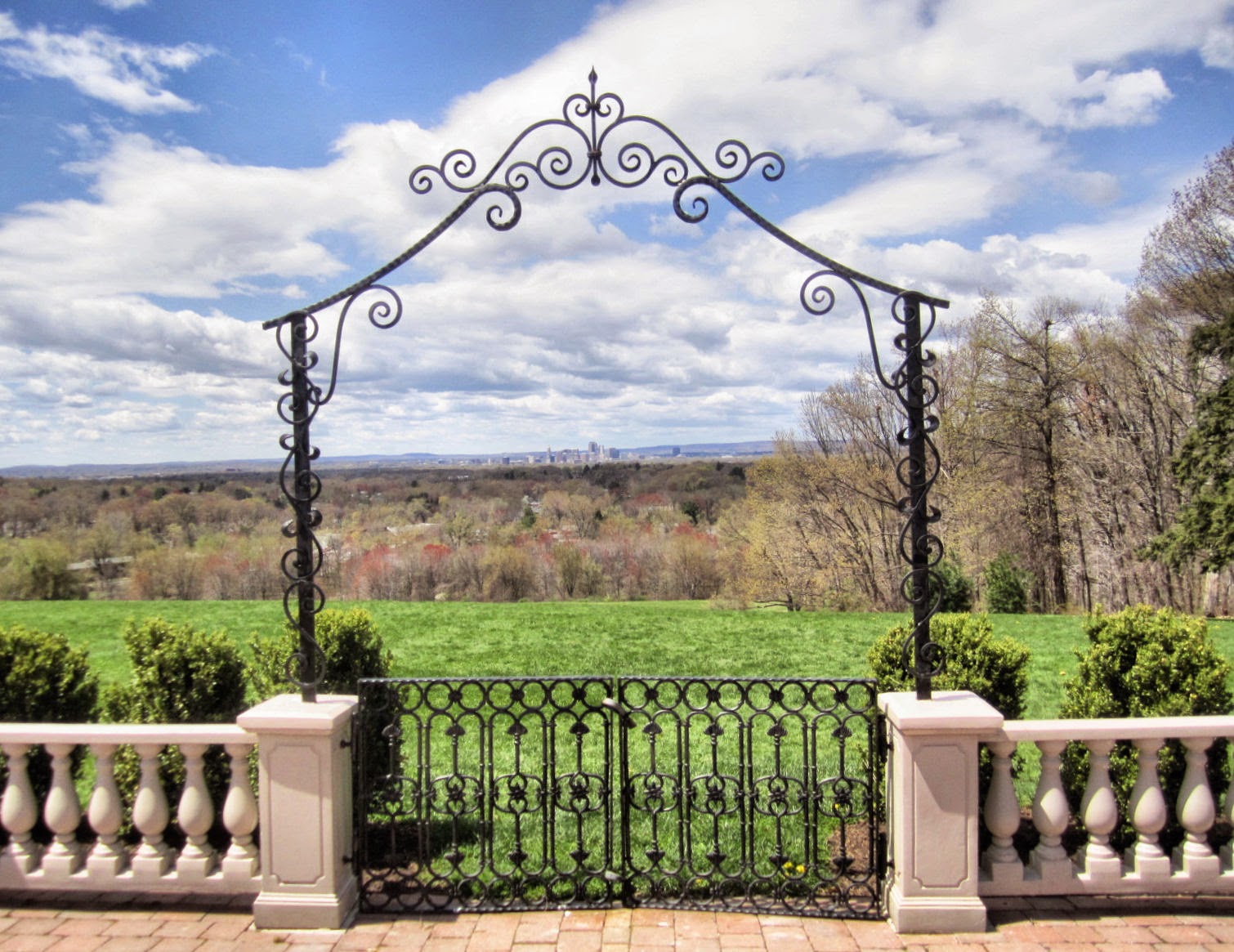 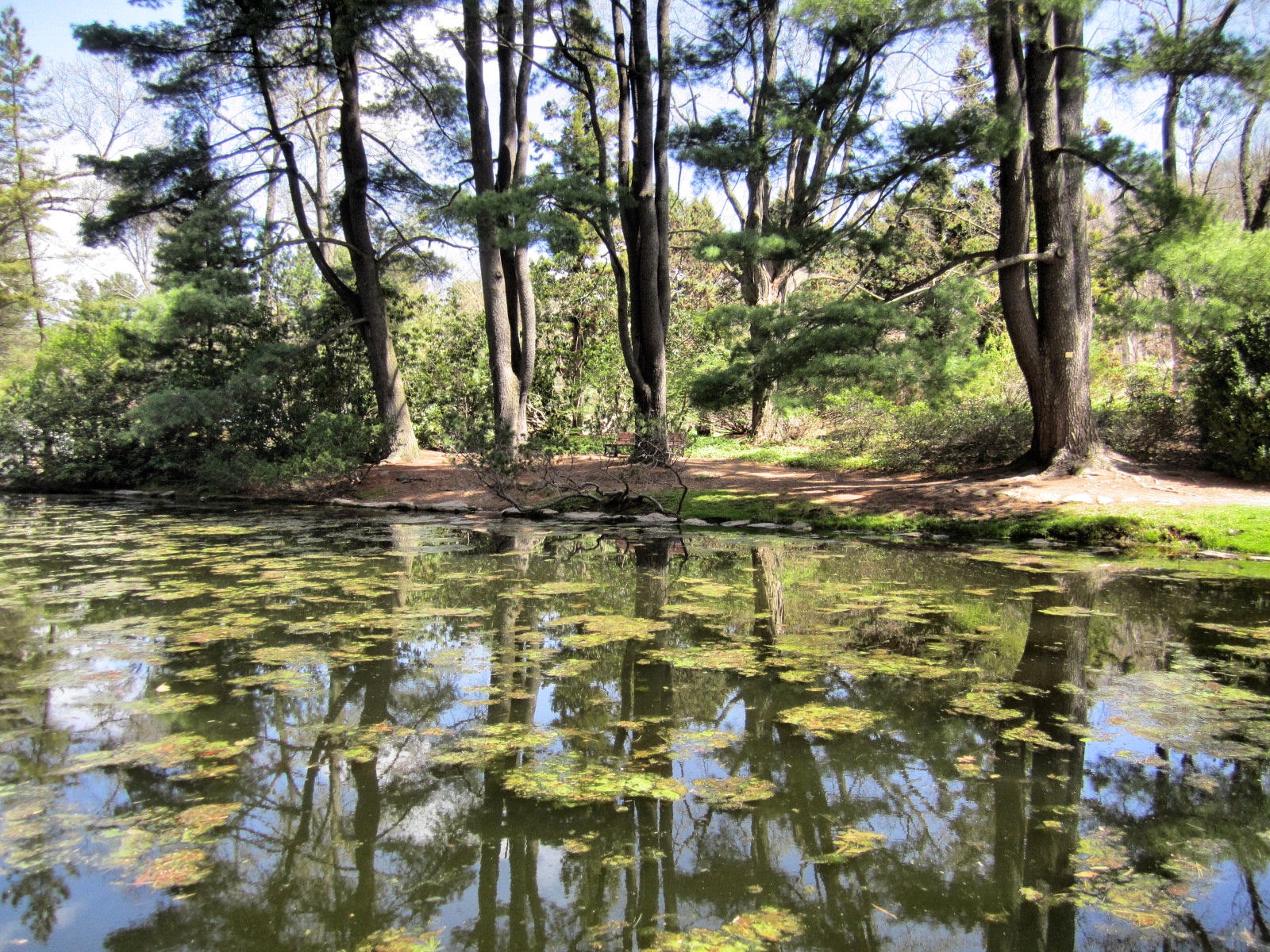 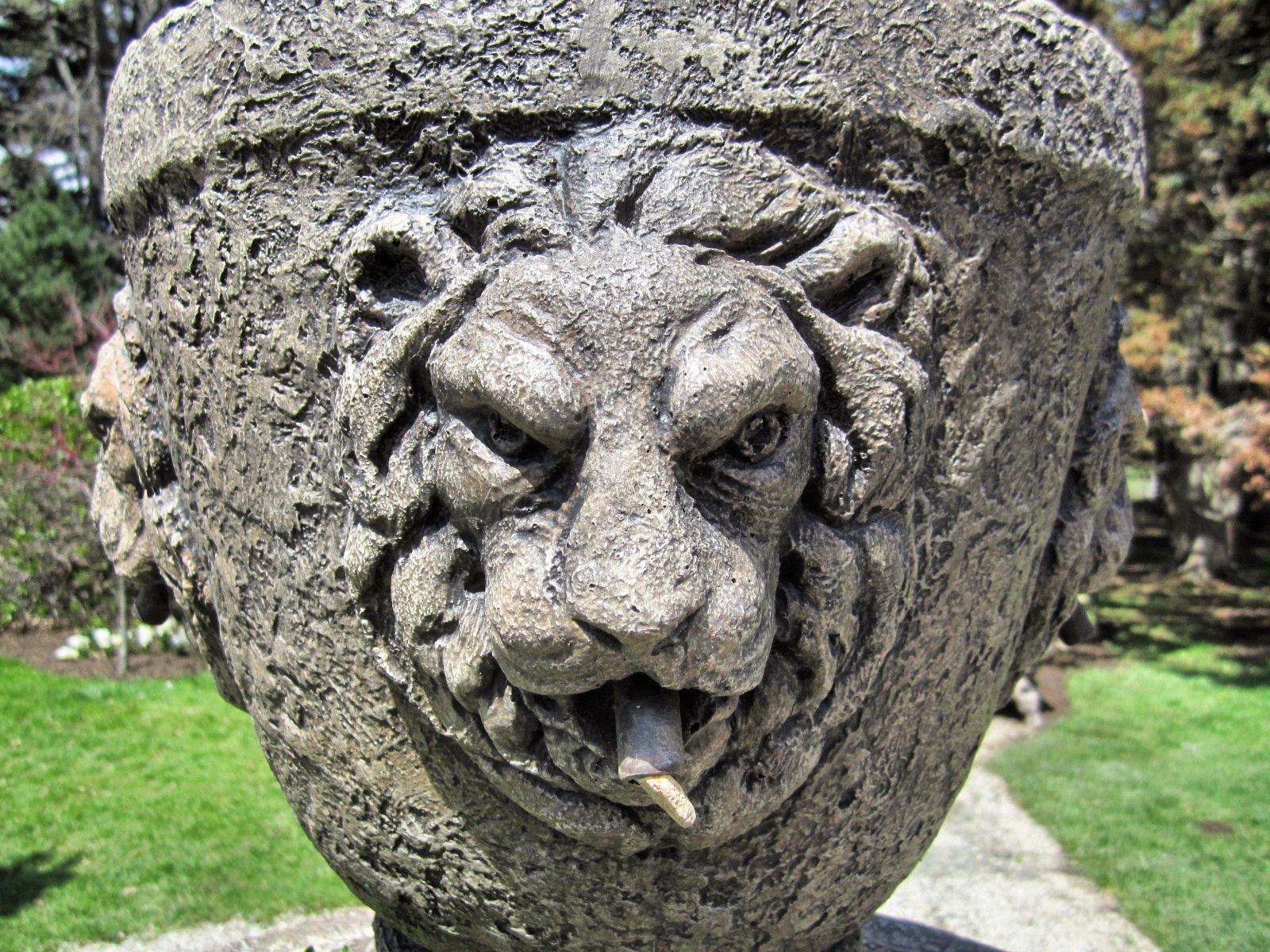 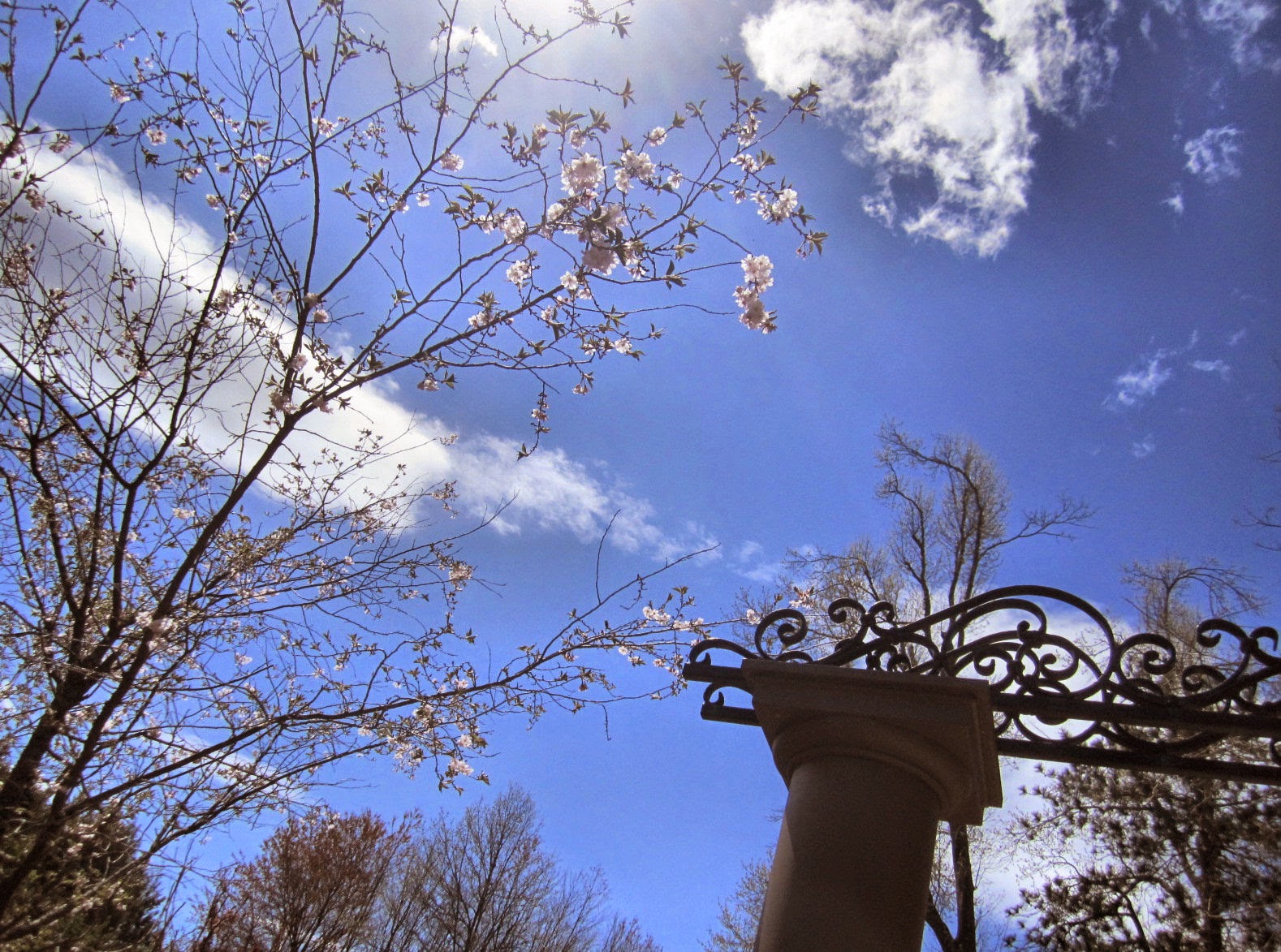 *These pictures were taken in the Wetlands Garden, English Garden, Scottish Garden, and Cabin Garden.
Posted by Johnna Kaplan at 7:25 AM