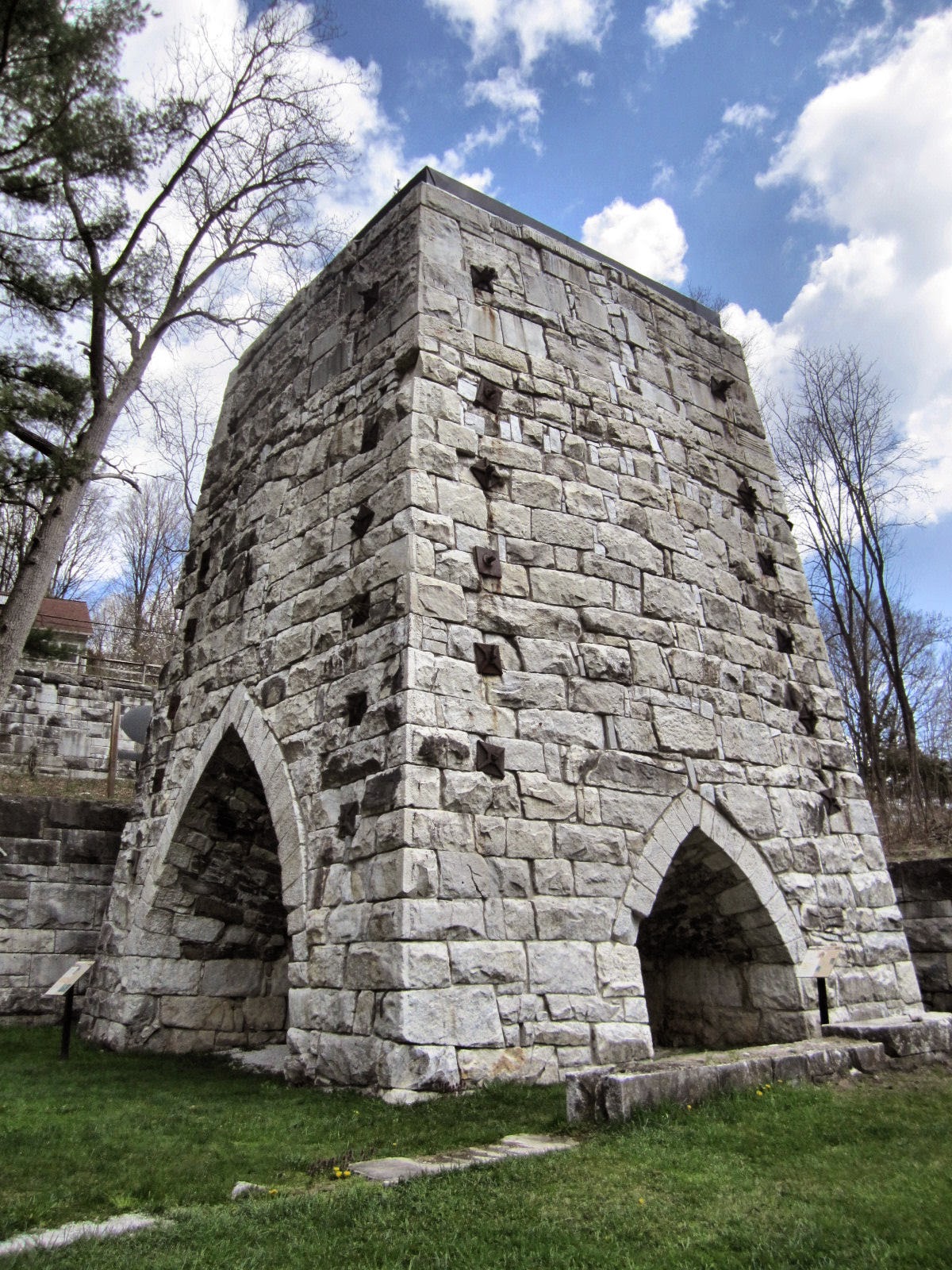 Some places are very impressive in photographs but when you finally get up close to them, it's a letdown. (Why yes, Stonehenge, I am talking about you.) 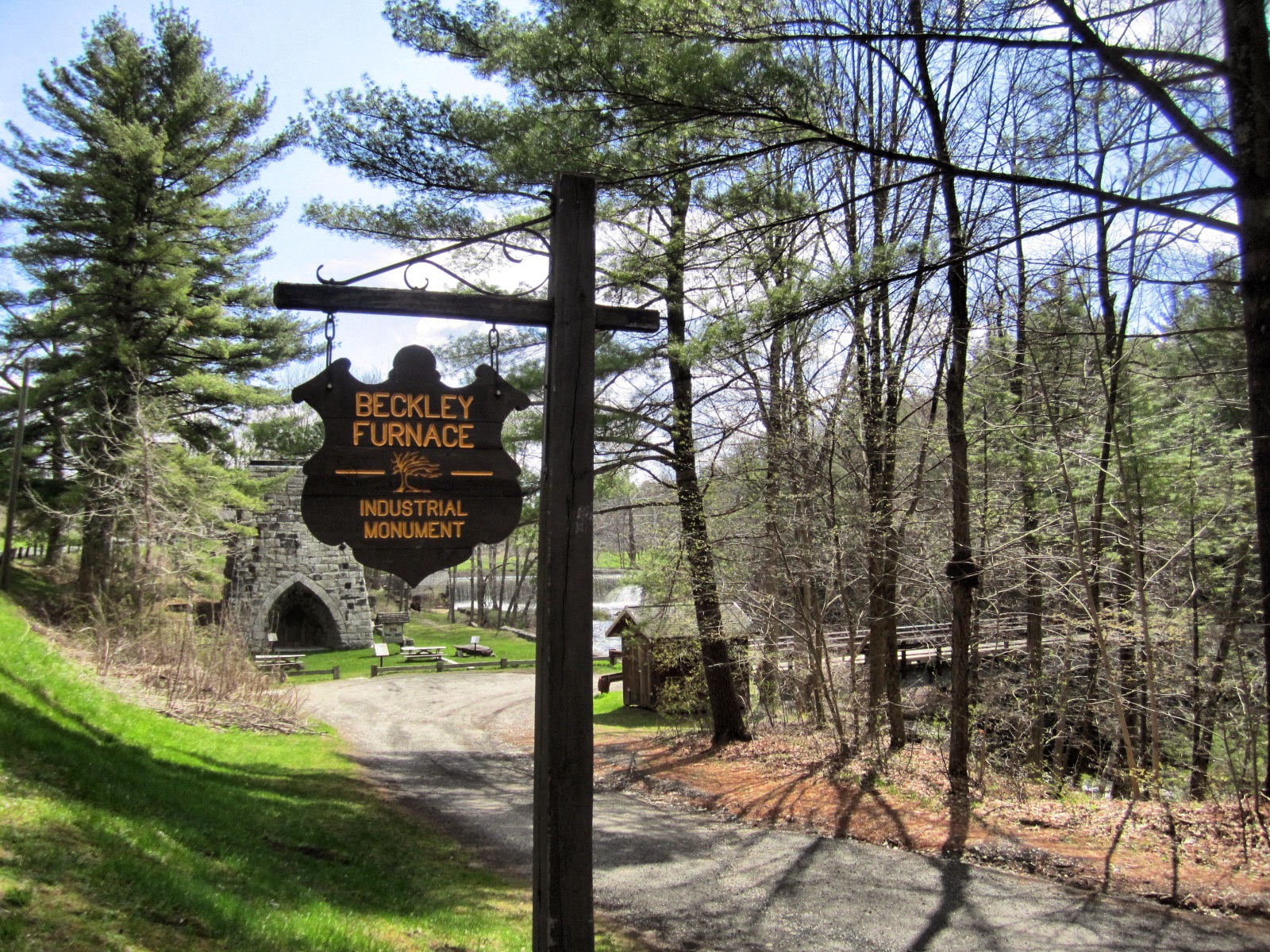 The Beckley Furnace Industrial Monument is the opposite of that. I had seen pictures of it, and thought it might be sort of interesting to see it, maybe, someday, but I didn't think it would be anything special. 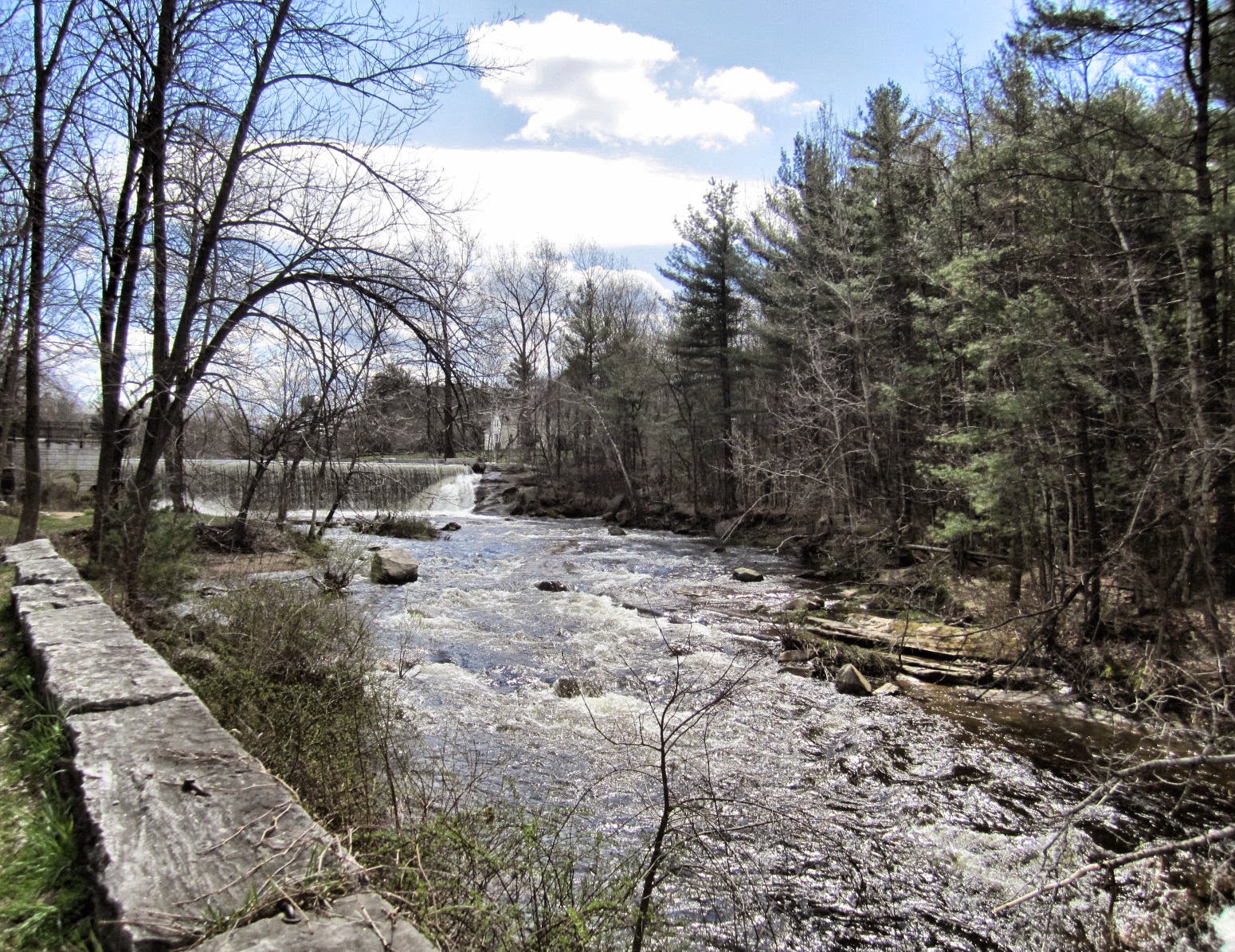 But when I realized I was going to be nearby, I decided to make a stop here. It's not often that I get to East Canaan (which is a section of North Canaan, which is north of Canaan and very, very north of New Canaan.)

So I turned down Furnace Hill Road and pretty much instantly realized I'd been wrong. 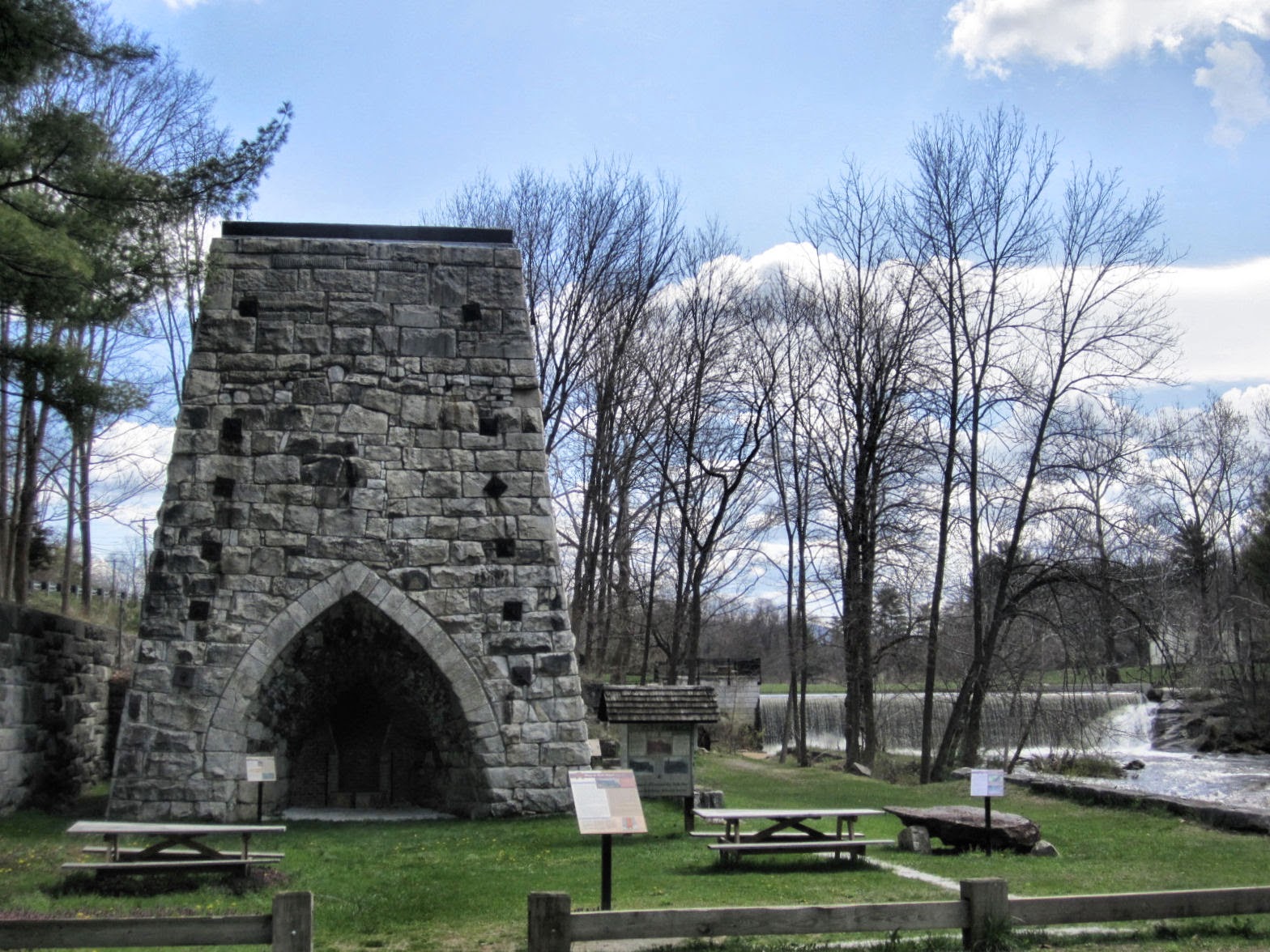 The Beckley Furnace Industrial Monument was in fact so amazing that I half wanted to hike the mile or so it would have taken to find another human being and berate them for not telling me earlier how amazing it is. 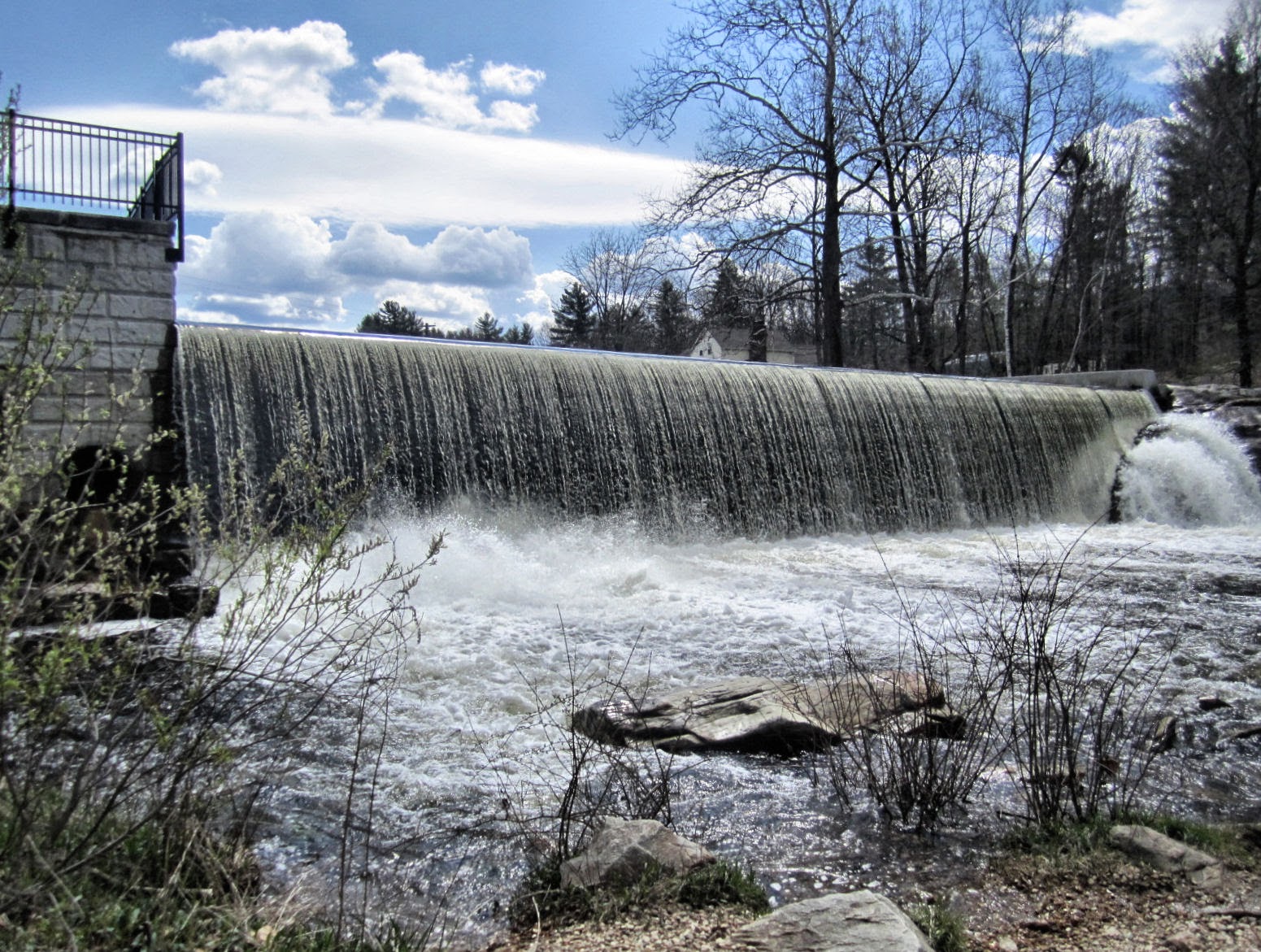 If you wanted to, you could easily wade right into the Blackberry River here, where it crashes over the dam. I myself am happy enough simply to know there's a Blackberry River, without risking cutting myself on rocks, so I just stayed on the grass. 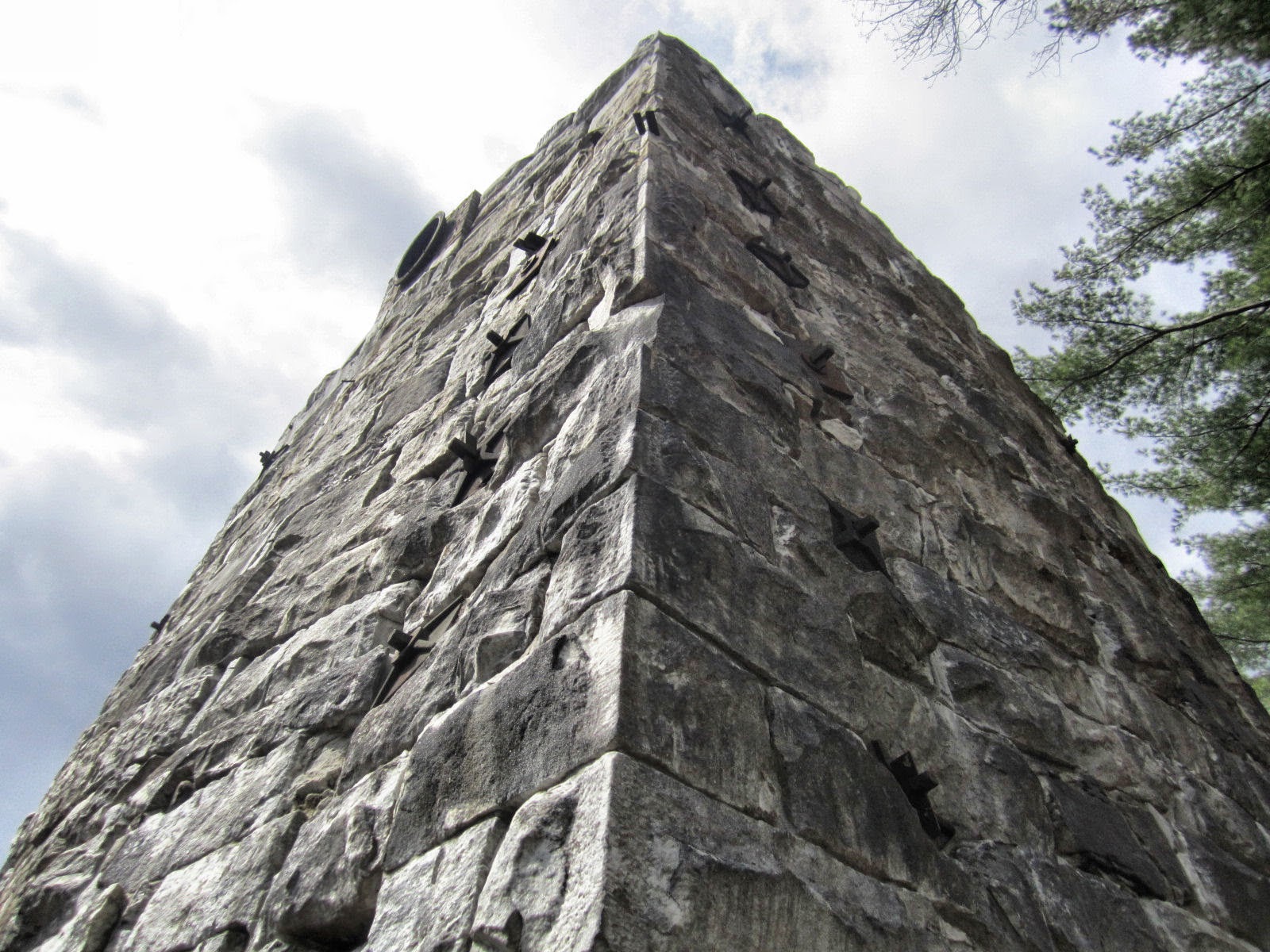 The blast furnace was built in 1847, and until 1919 it produced iron for railroad car wheels. There were two other furnaces along this road (this one was called East Canaan #2), and over 40 others around the region, which was once a major iron manufacturing center. 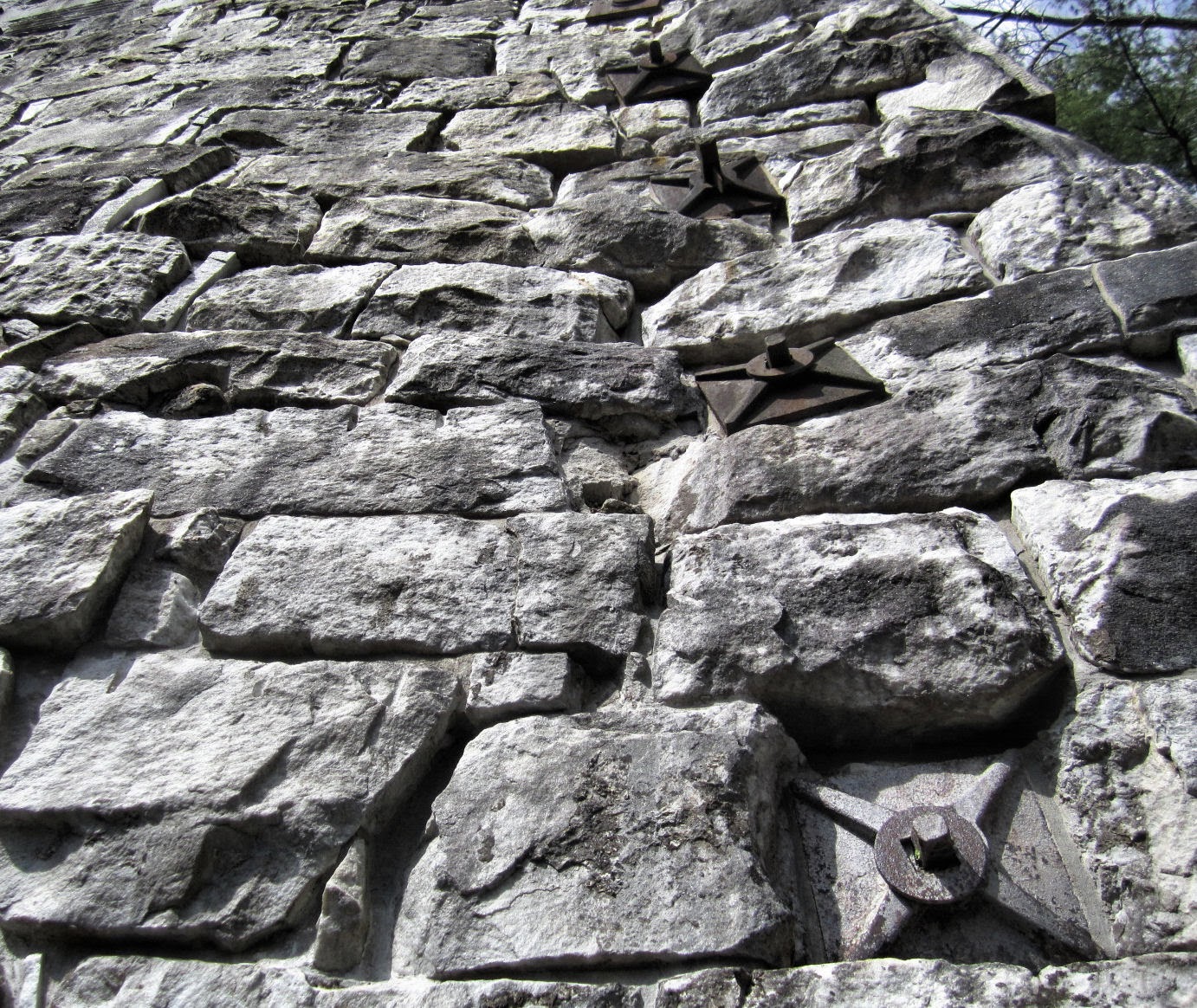 The Beckley Furnace closed down after WWI. It was designated a state park in 1946, and today it is Connecticut's only industrial monument. 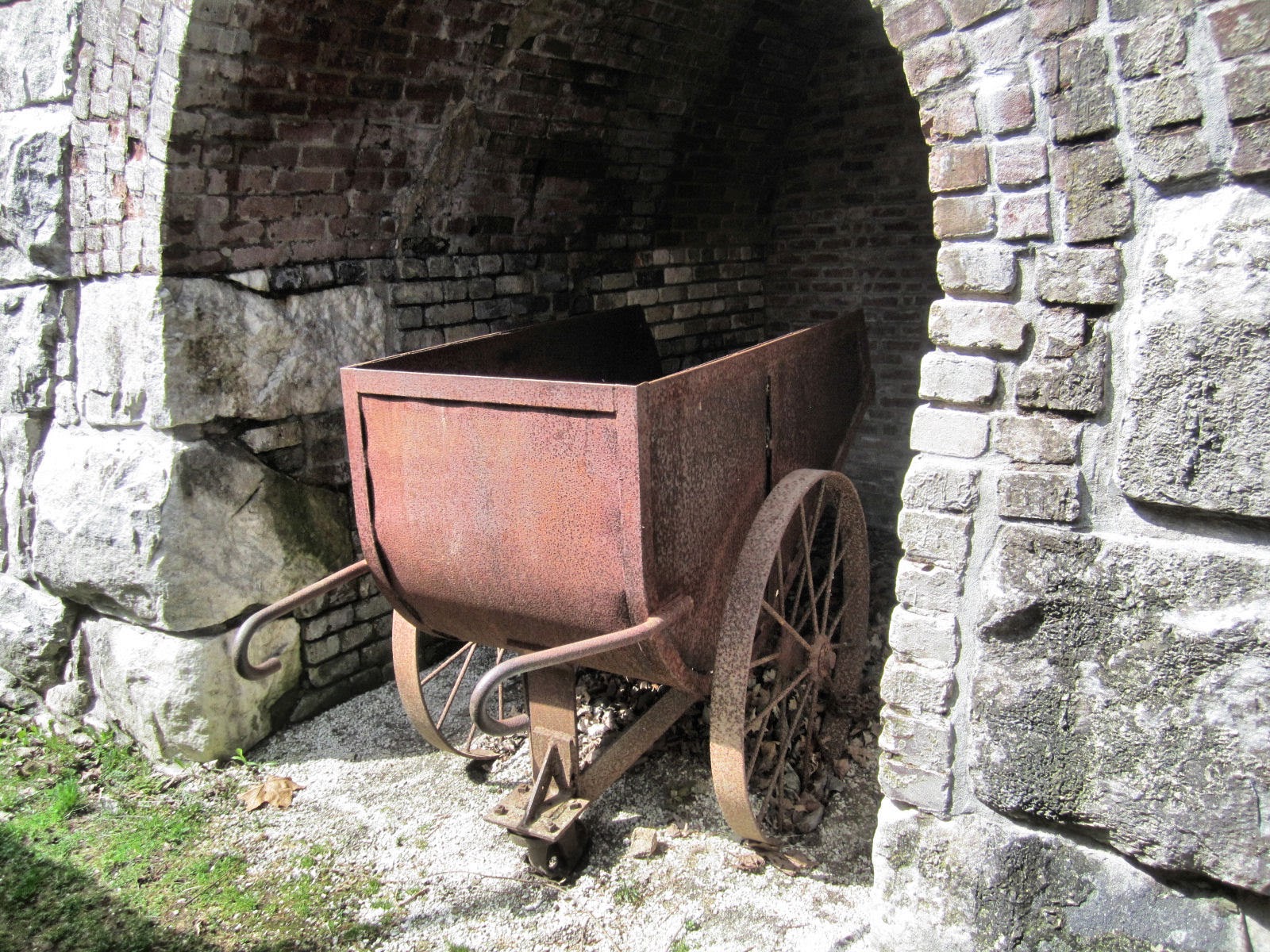 The site was placed on the National Register of Historic Places in 1978, and it was refurbished and opened to the public only recently. 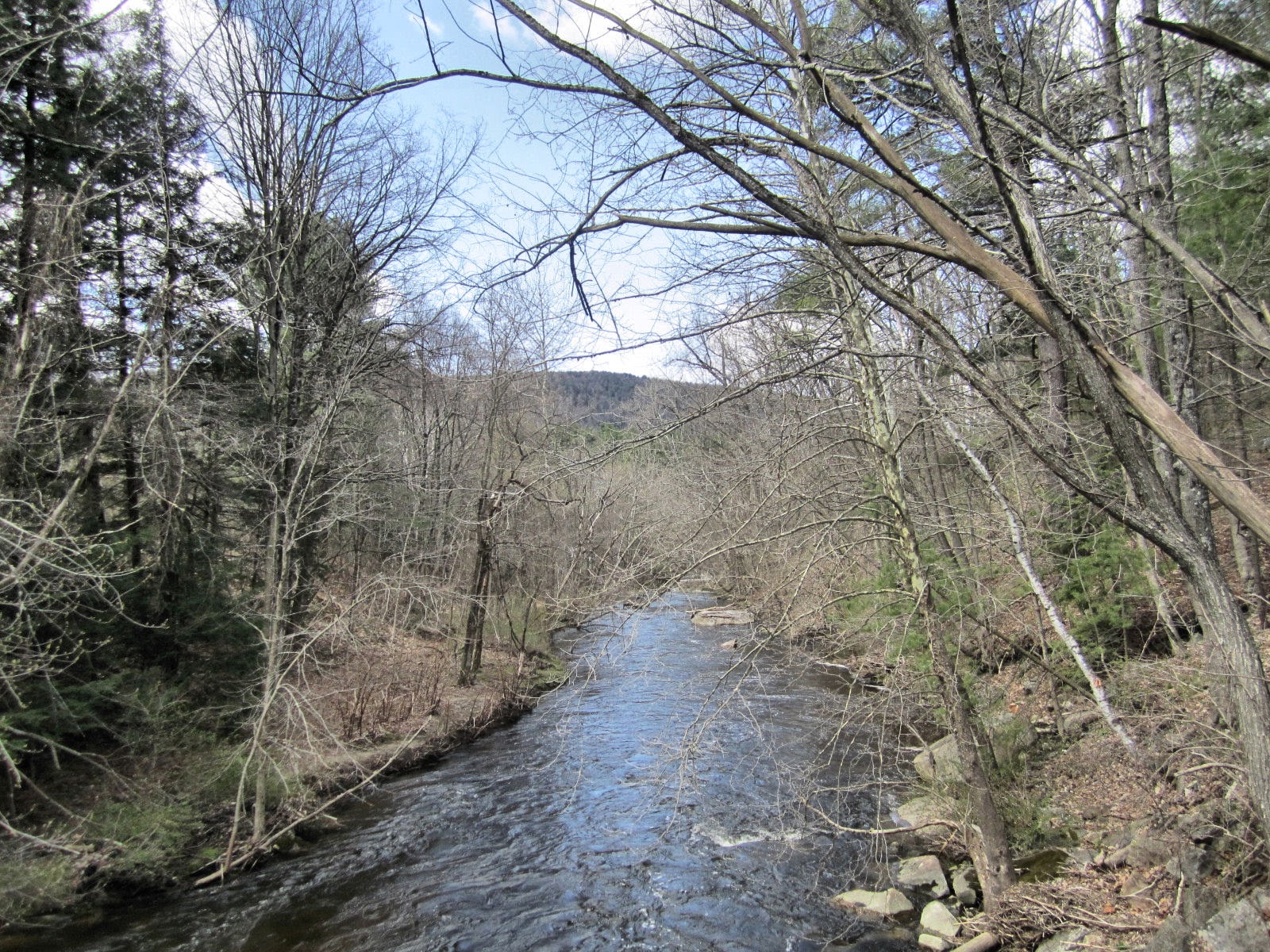 As is often the case with old mills and former industrial sites and weapons factories, this site is now intensely peaceful. It's almost as if formerly loud places, when silenced, magically become even quieter than places that never knew all that din and clamor at all.
Posted by Johnna Kaplan at 8:05 AM