Out Here In the Middle 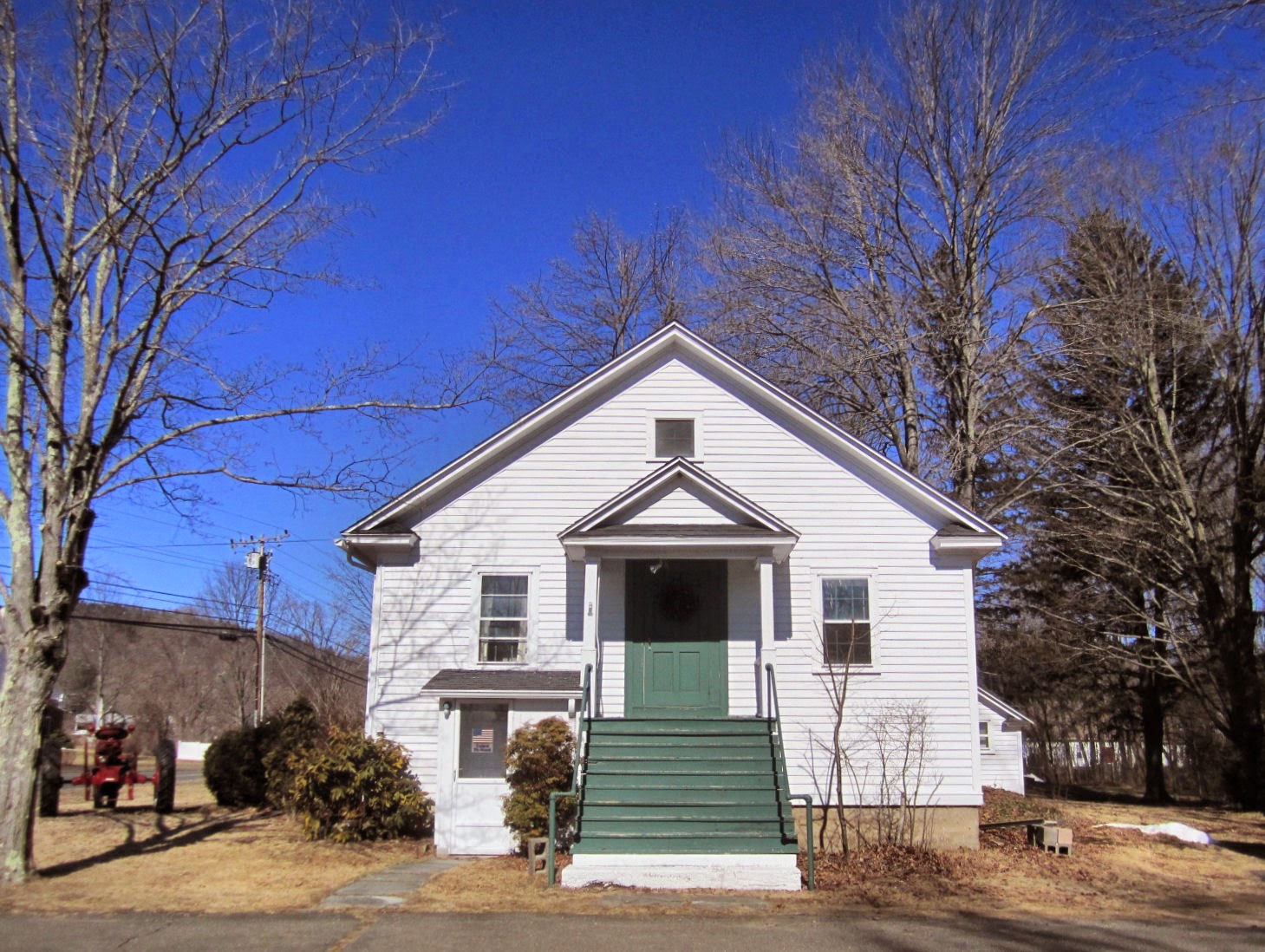 I don't think I've ever written here about how I learned to like country music. I had hated it all my life, like a good New-Yorker-slash-New-Englander should. Then in my late twenties I spent a few days driving across America, from east to west, through places where you were lucky to find a radio station at all, let alone one playing music. When you did find one, you had to be grateful, even if that music was country. Driving eight or more hours a day with a choice between the CDs I had brought and grown thoroughly sick of, the sound of my tires against the road, or country music on the radio, I went with country. And by the time I emerged in California, I liked it. Not the dumb songs about tractors, no, but the ones about simple little things, life, love, sadness, and driving alone on highways, or off of them.

So this post has a soundtrack, a song that is almost certainly not about north-central Connecticut, but reminds me of it anyway. 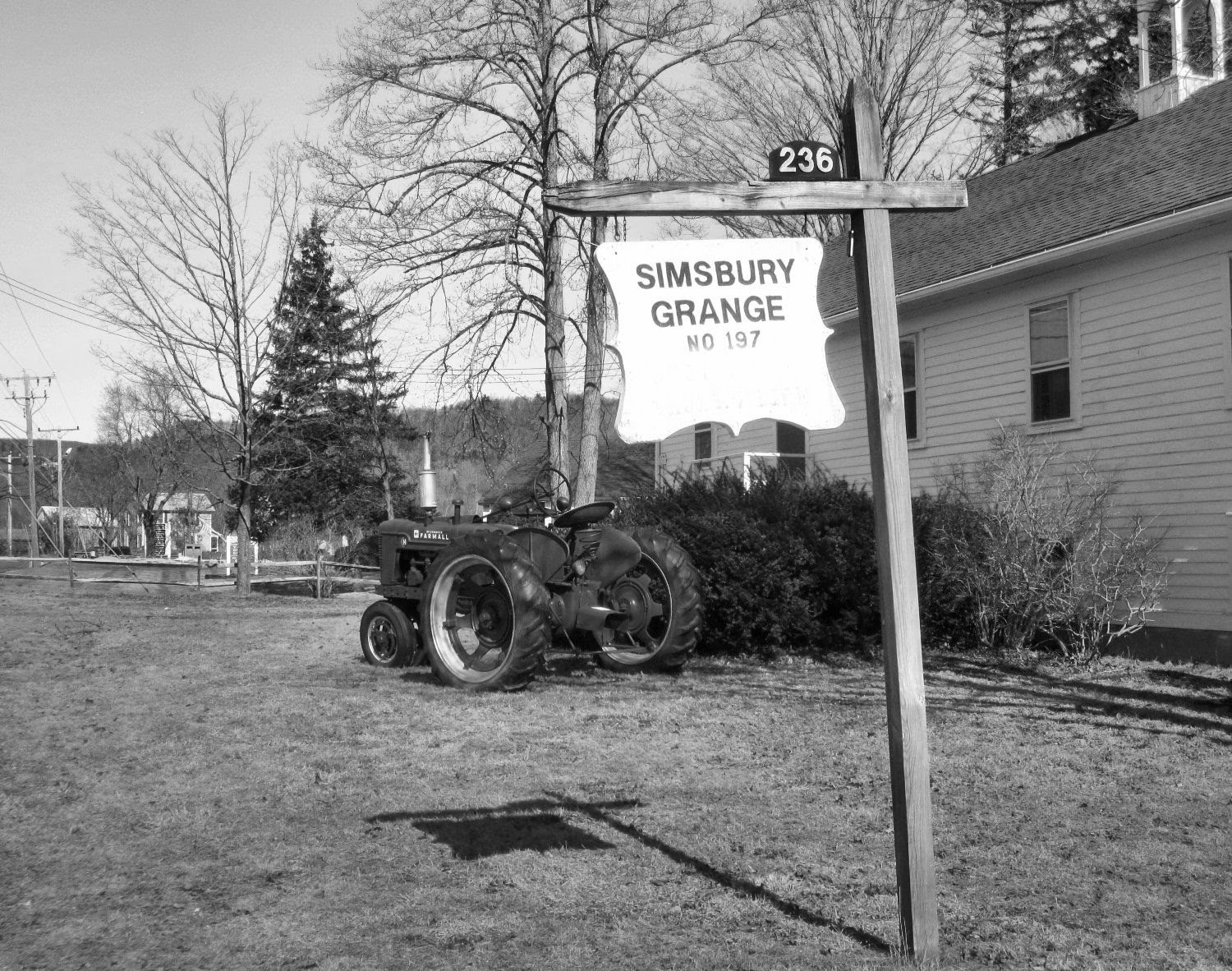 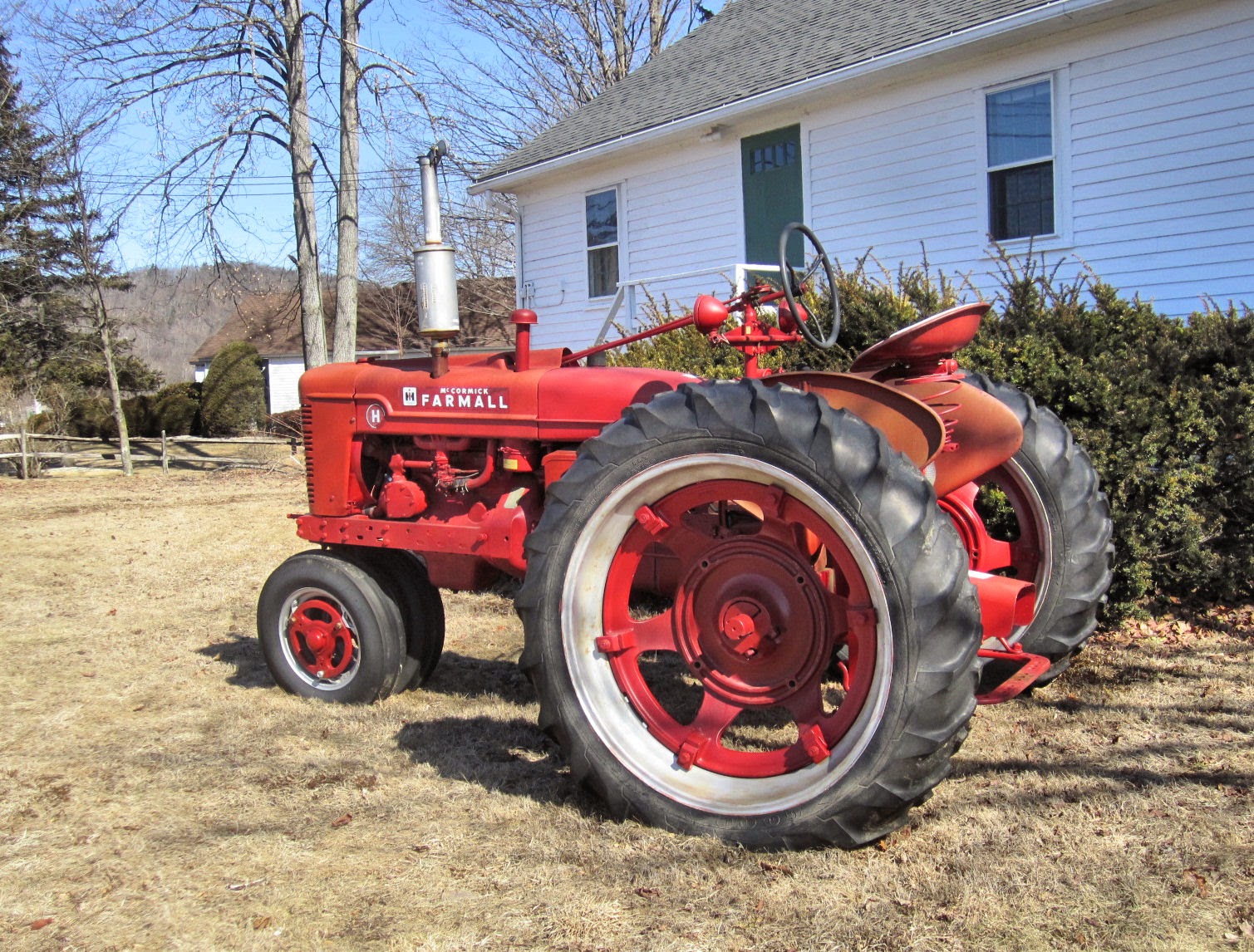 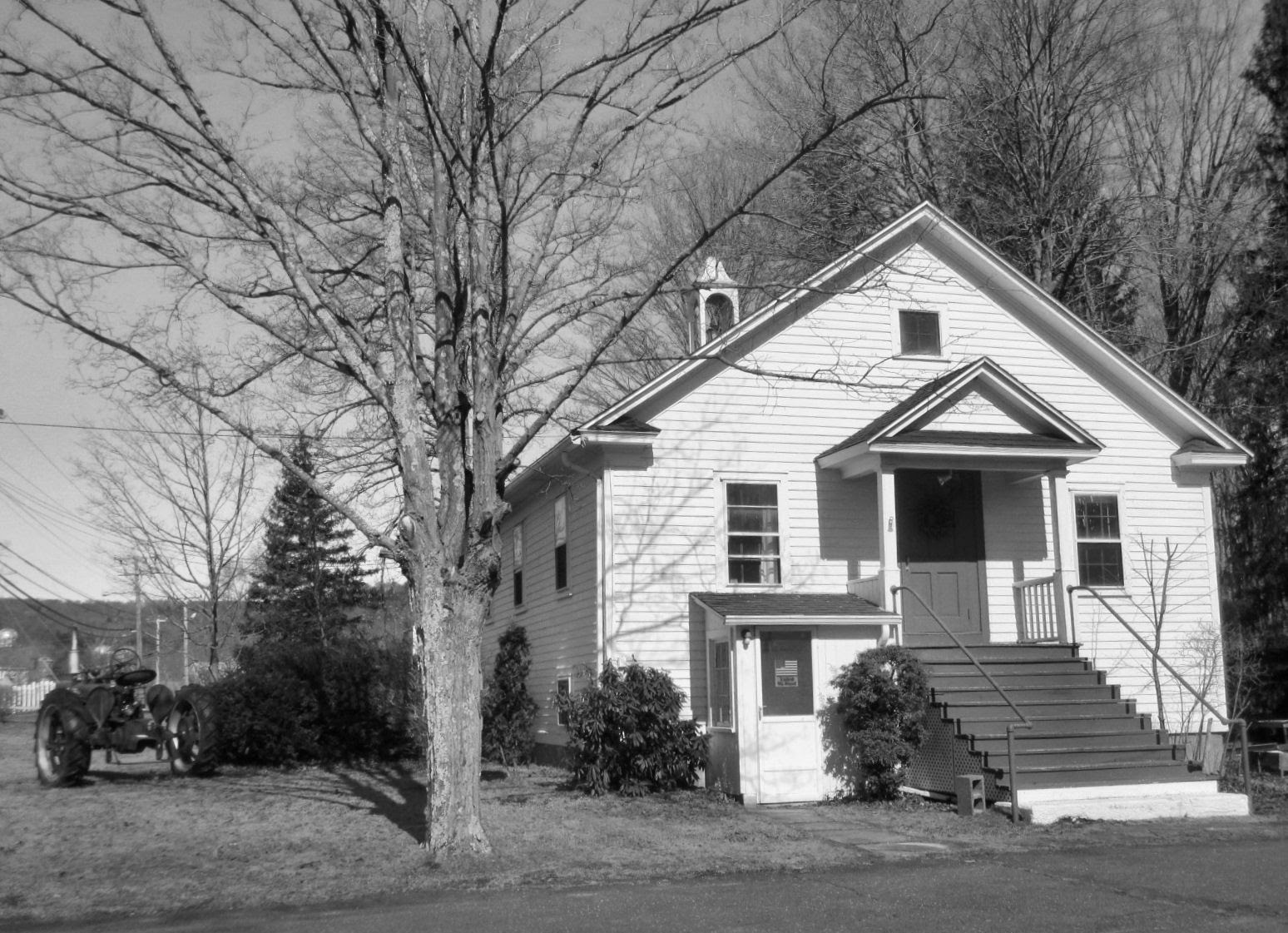 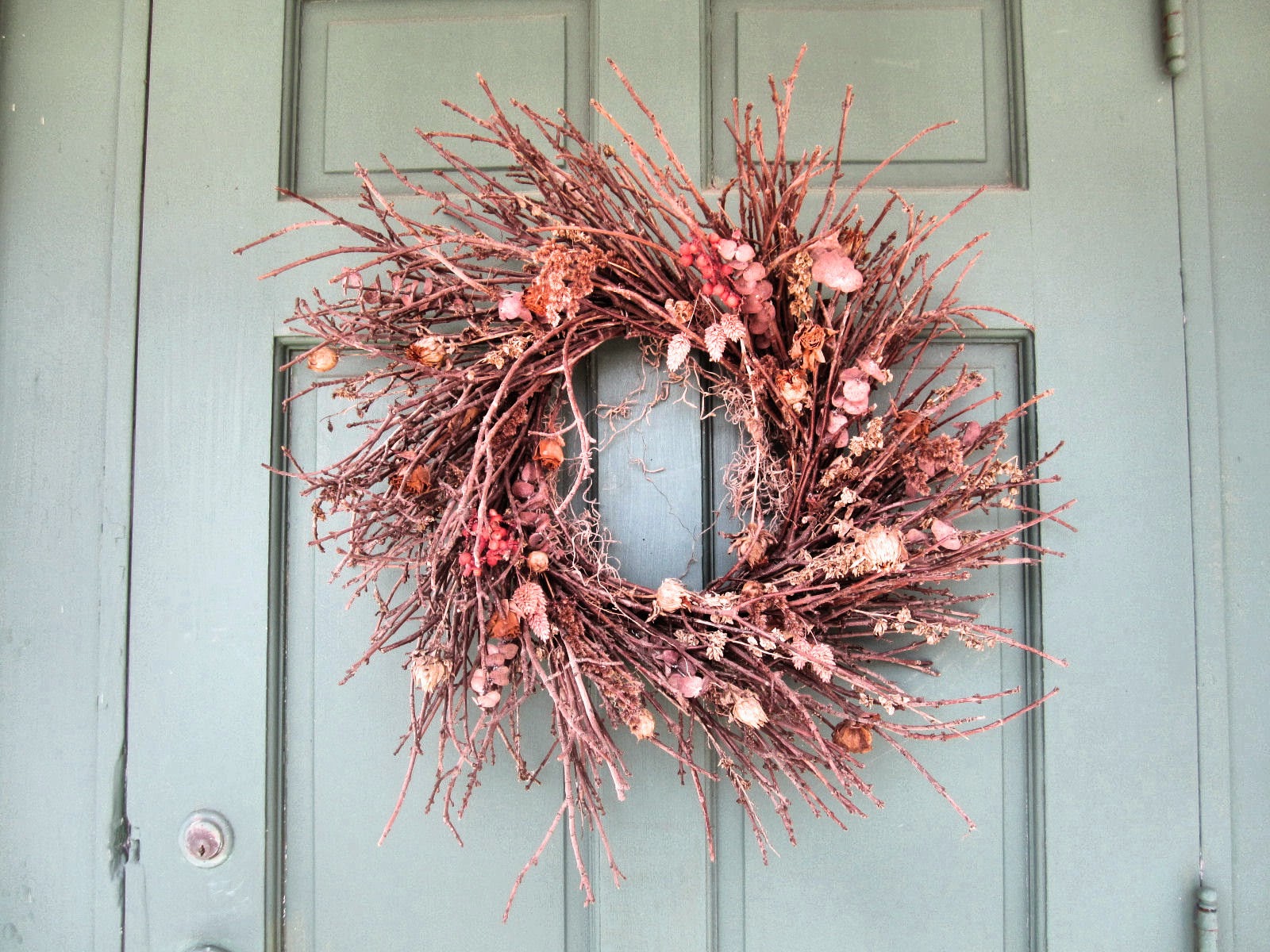 Oh, and, I added a new category for them: Grange Halls. Expect more.
Posted by Johnna Kaplan at 8:25 AM