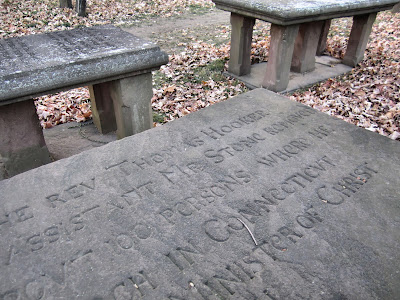 I like to think I'm not quite one of those cemetery people. Not yet, anyway. But stick "ancient" in a burial ground's name, and I'm there. Ye Antientist Burial Ground in New London might be my favorite, but Hartford's Ancient Burying Ground is pretty wonderful too. It is "the oldest historic site in Hartford, and the only one surviving from the 1600s. From 1640, four years after the arrival of the first English settlers, down until the early 1800s, it was Hartford’s first and foremost graveyard. During that period anyone who died in town, regardless of age, gender, race, ethnic background, economic status, or religious faith, was interred here."

Thomas Hooker, founder of Hartford, is buried here, as is John Haynes, first governor of Connecticut, and assorted Wadsworths and Leetes and Ledyards. People who drowned in the Connecticut River are buried here, and babies, and whole families together.

Located between the shiny 1970s Gold Building and the 1806 Center Church, which cast dappled light and reflections at one another in the sun, it's a concentrated shot of history within an already historic city.

If you're in Hartford, you should go. 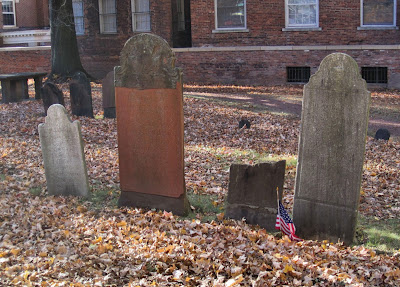 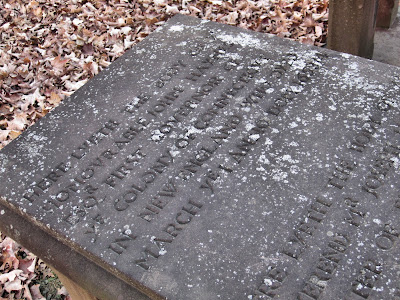 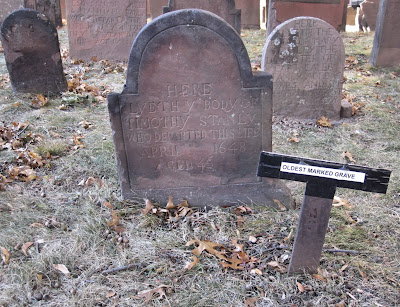 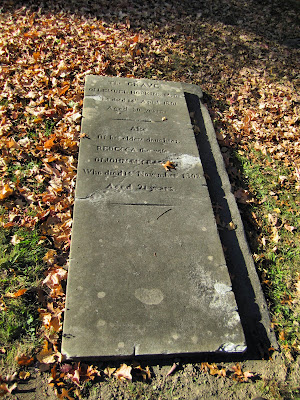 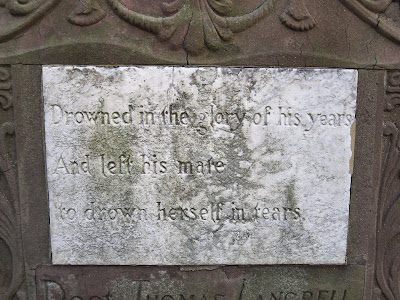 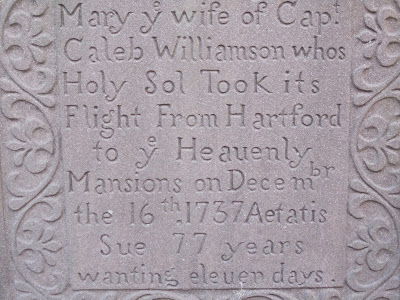 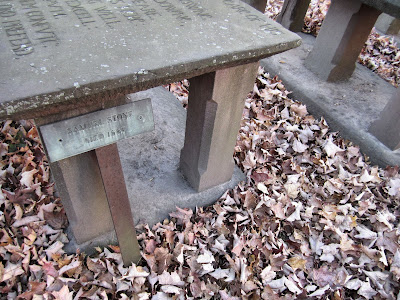 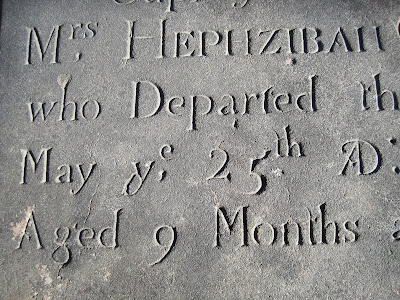 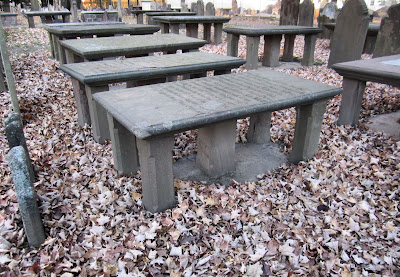 Posted by Johnna Kaplan at 9:00 AM