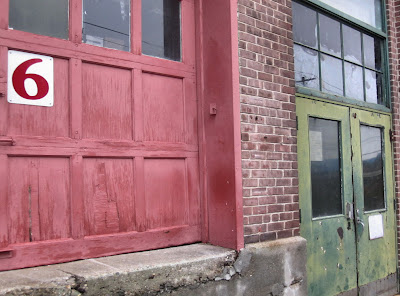 Last Monday it rained buckets, and as usual, the streets of New London filled up like tubs. The rain seemed unusually blinding, and the accumulation alarmingly quick. Police were blocking off some inundated streets, and I saw several stalled cars and stranded drivers. 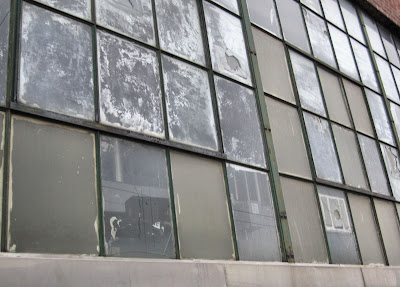 I took a picture on Broad Street, which apparently captured the moment well, because it was quickly taken and re-posted without attribution. 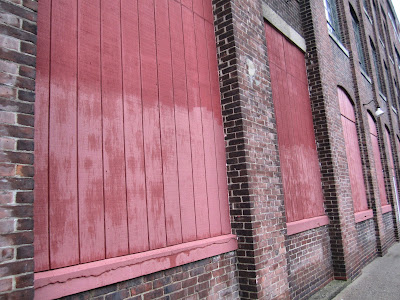 The floodwater visible in that picture was obstructing my way home, so I had to find another route. 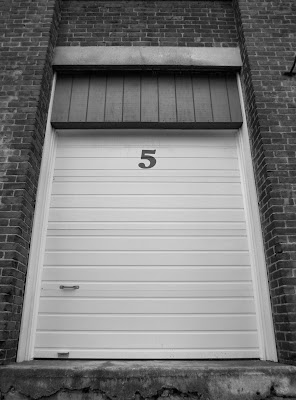 And on that little journey I found an amazing old building, which looked like an abandoned mill. But those aren't a typical feature of New London; those are usually found in places like Taftville or Greeneville or Georgetown. 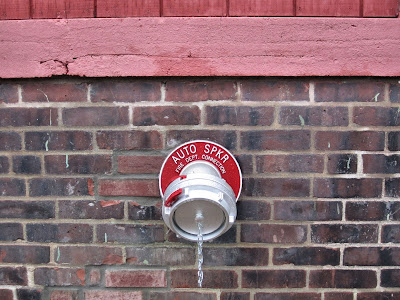 Later I realized I had seen the back of Sheffield Pharmaceuticals (ever wondered where toothpaste tubes first came from?) which I pass - in the front - almost every day. I don't know why I'd never noticed the back before. 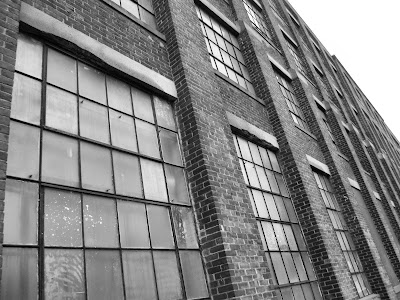 New London is tiny but full of those sorts of mysteries, and places that look different in the rain.
Posted by Johnna Kaplan at 7:25 AM