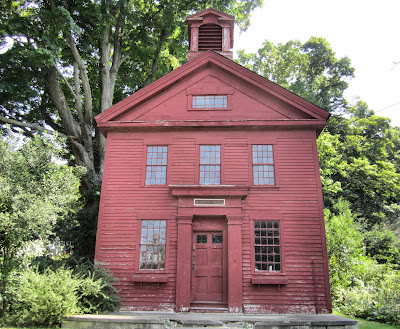 The two schoolhouses in the post are a little beyond the usual pocket-sized, one-room deals. They are also located on the same street in Southbury. This one, the White Oak School, was built around 1840. The area is called White Oak because when the town's first settlers - 15 families from Stratford who the Southbury town website calls "insurgents" -  traveled up the Housatonic on rafts, they spent their first night here under a white oak tree. 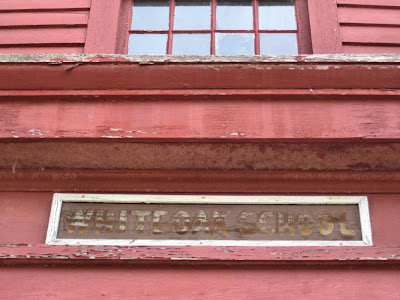 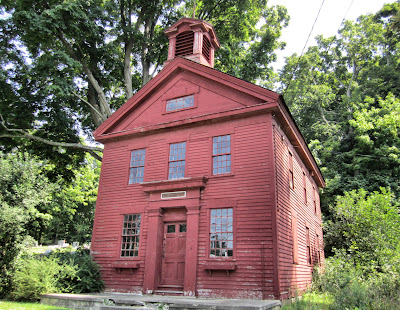 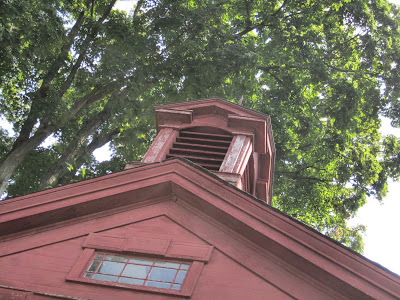 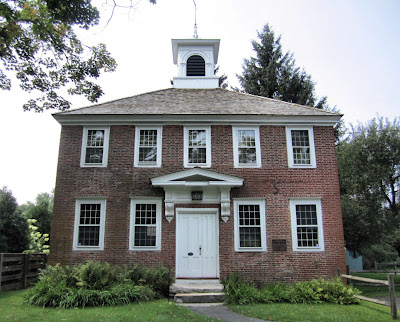 And this one, the Bullet Hill School, dates from the late 18th century. I'm not giving an exact date, because I've seen several. But it's pretty old. The name derives from the fact that the clay for the school's bricks came from nearby Bullet Hill. How the hill got that name is a little unclear - either bullets were made there during the Revolutionary War, or the Southbury Militia shot into the hill while drilling. In any case, there was a hill, and there were bullets. And there was this school, which was first called the Brick School, just to make it a bit more confusing.

This was a functioning school building until either 1941 or 1942 (who knew Southbury was so full of controversy?) and was restored in the 1960s-70s. 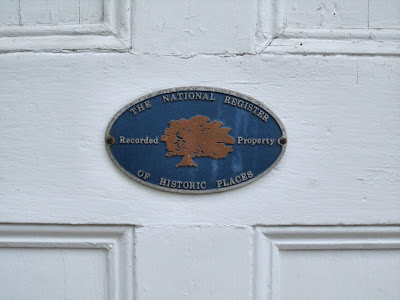 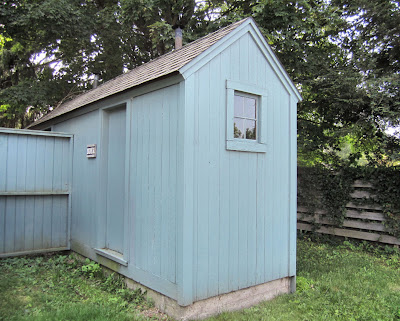 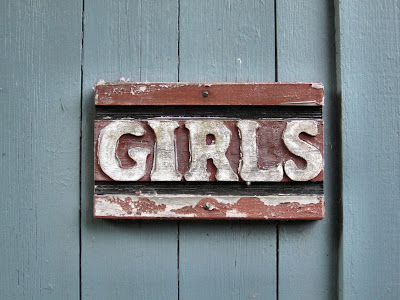 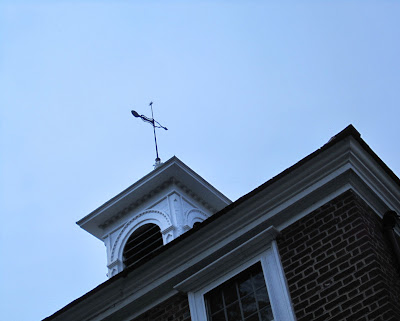