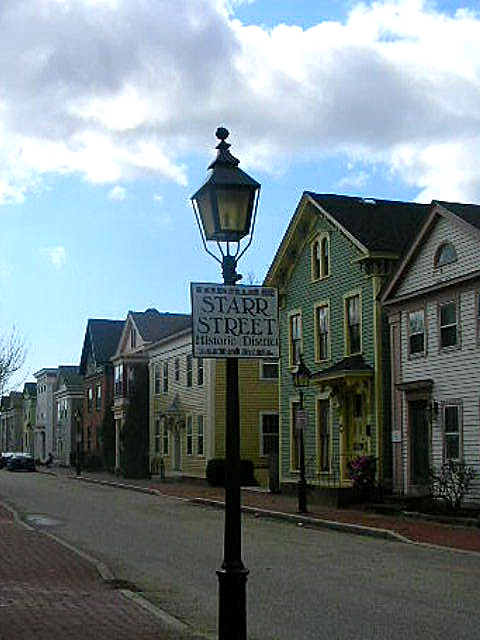 A few weeks ago my laptop died a sudden, violent, pinstripe-screened death. When I learned that attempting to resuscitate it would be almost as expensive as buying a new one, and that it might not even work, I resigned myself to its loss. (Well, not entirely; I'm still annoyed that something new-ish that works perfectly can all of a sudden just off itself and we as a society are supposed to accept that as the pinnacle of modern innovation. But mostly.)

I had backed up all of my documents and music, but I was mostly worried that my photos might be lost. Yes, I had backed up some of them, too. But there were so many, and some of them were fairly old, and if any of them hadn't been saved elsewhere, there would be no way of knowing what I'd lost.

Luckily the photos, and everything else on my hard drive, were salvaged. I anxiously scrolled through them on my new computer, looking especially at all my pre-blogging pictures of Connecticut. Some of them were terrible - blurry, tilted. But some, I rather liked. I wished I'd thought of starting this blog sooner, so I could have posted them.

All of that preamble is only to explain that the blurry picture of Starr Street in New London above was taken a long time ago.

Oh, and speaking of photos, the sad look of regular iPhone photos finally got to me the other day, and I broke down and created an Instagram account. I am now in the phase every teenage girl was in three years ago: "WHEEE, FILTERS!!" I'm JohnnaKaplan over there.
Posted by Johnna Kaplan at 7:45 AM