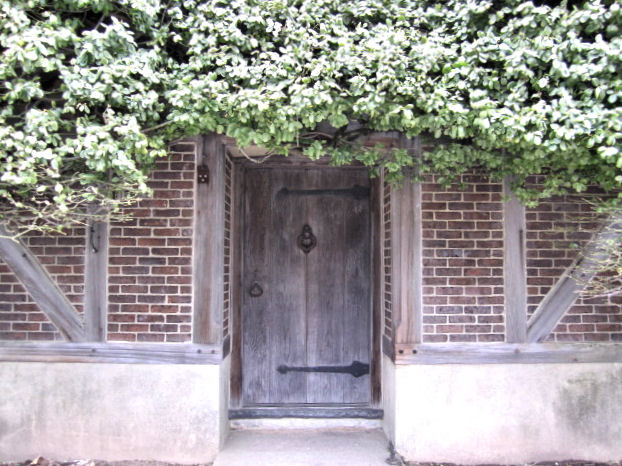 After much deliberation, I have found the place in Connecticut where I want to live. 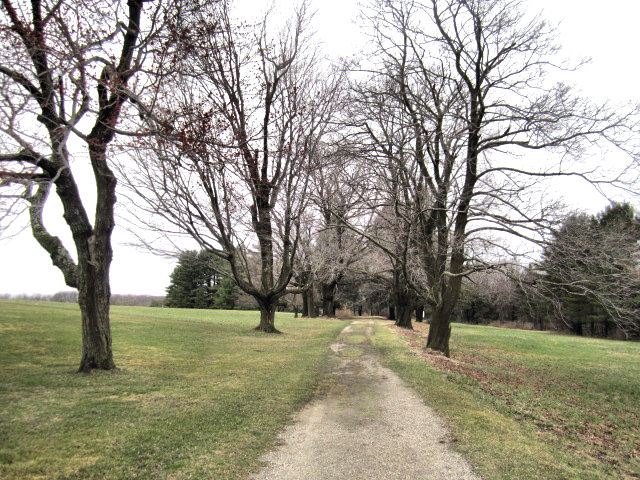 Unfortunately, it's in a state forest. (Oops.) 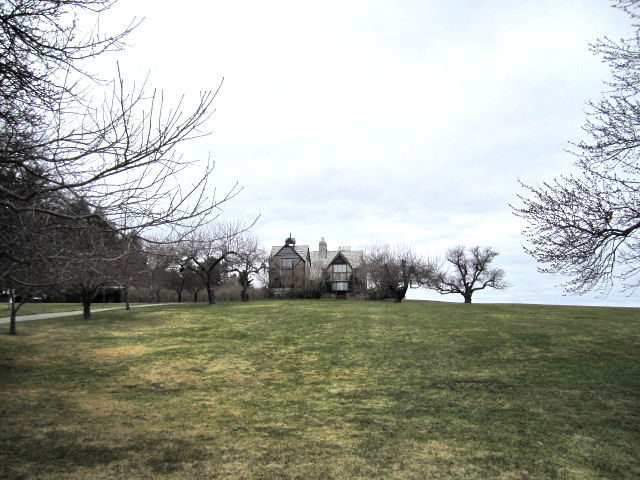 Topsmead State Forest in Litchfield, to be exact. This was once the summer estate of Edith Morton Chase, daughter of Henry Sabin Chase, who founded the Chase Brass and Copper Company in Waterbury. (I just looked up the origins of the phrase "top brass"; sadly it doesn't come from Waterbury.) 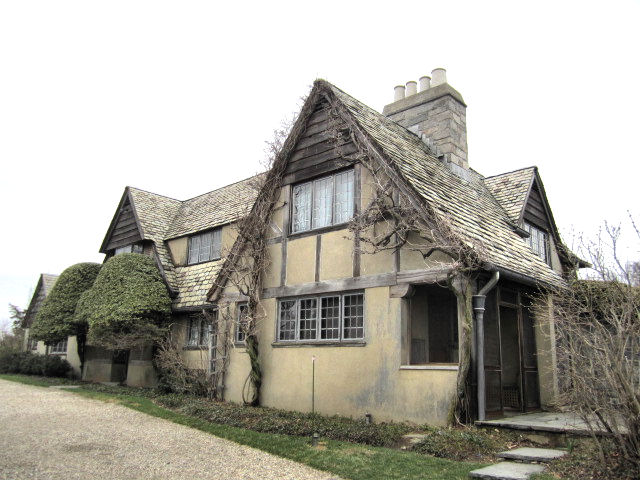 I usually hate Tudor buildings. (Or English Tudor, Tudor Revival, what have you.) Hate them. I used to live near a Tudor-style hotel, which I never remembered the proper name of, since I always refereed to it simply as "that Tudor monstrositry." 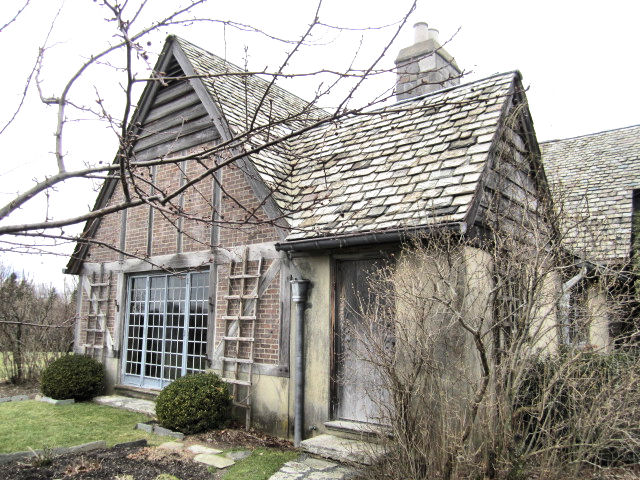 But this 1925 property is nothing like that. And much like this house in New London, I was drawn t it though it's not my usual style. As a rule I still like older, plainer houses better, but... 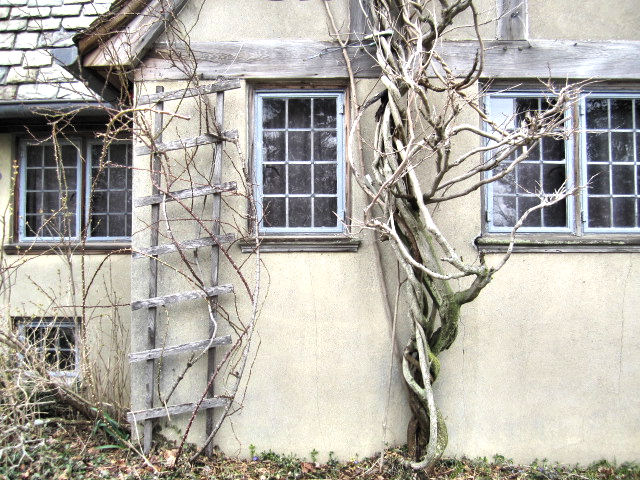 There's just something about the way the trees and vines climb the walls. 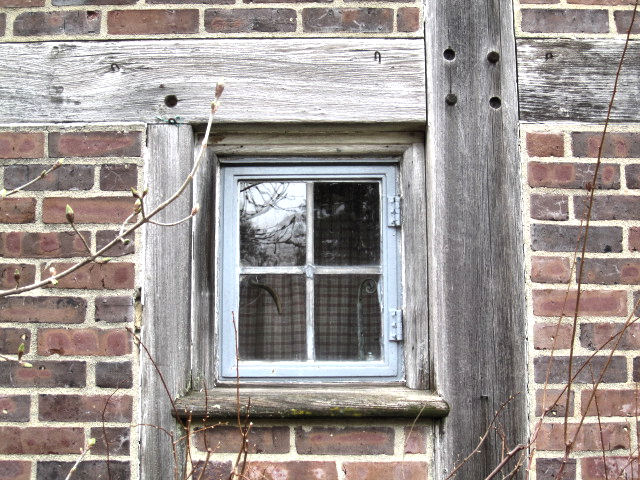 And the fact that the trim is pale blue. 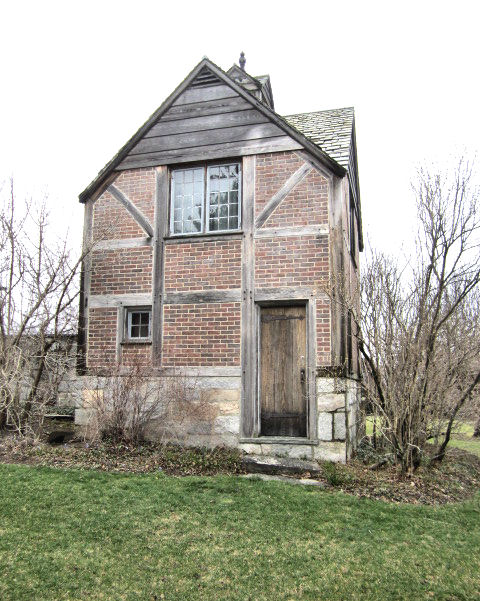 I would even be happy (in fact I'd probably be happier) to live in the dovecote. 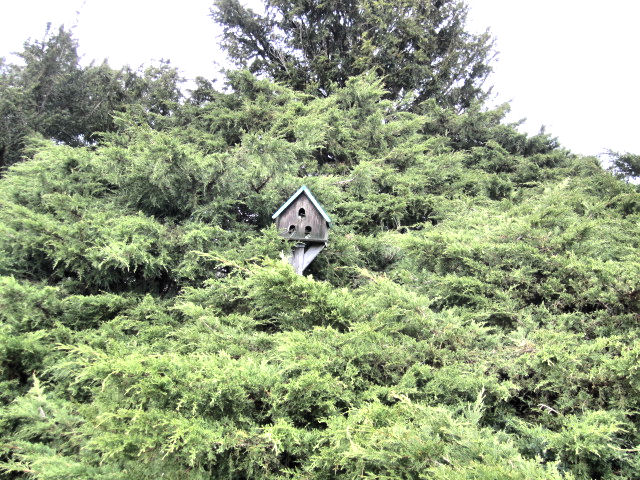 The birds get a perfect little summer cottage too. 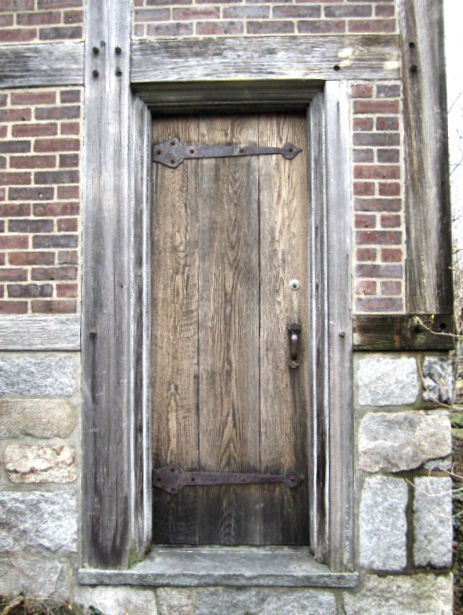 When Miss Chase died in 1972, she left her summer home to the people of Connecticut to be used for "passive recreation." Which is, of course, the best kind. 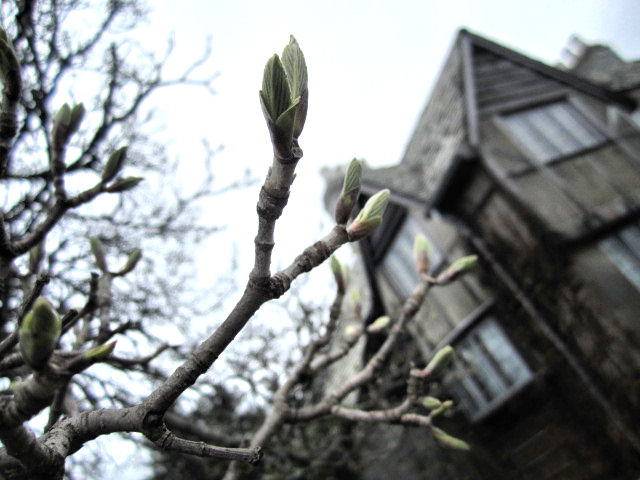 My first impression of Topsmead State Forest is that it's the Harkness of the Litchfield Hills. It's not quite Harkness, which remains my favorite State Park. But it has the same sweeping, peaceful beauty, and something about it warms you even when the air is cold.

Even if they won't let me live there.
Posted by Johnna Kaplan at 6:55 AM