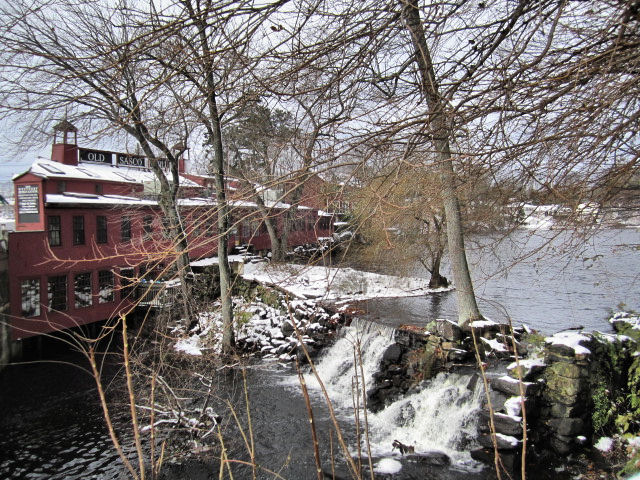 One thing I learned when I lived in tornado country is that tornadoes, like hurricanes, have a "season." Another was that you probably shouldn't wear anything to bed that you wouldn't feel comfortable wearing on the local news the next morning as you stand dumbfounded in your yard, surrounded by rubble, saying into a microphone, "It sounded just like a freight train!" But the most important thing I learned, which I recall someone saying after my one scary tornado near-miss in mid-November, is that "the tornadoes don't know they have a season." After the past few years, I'm thinking seasons don't know they have season either.