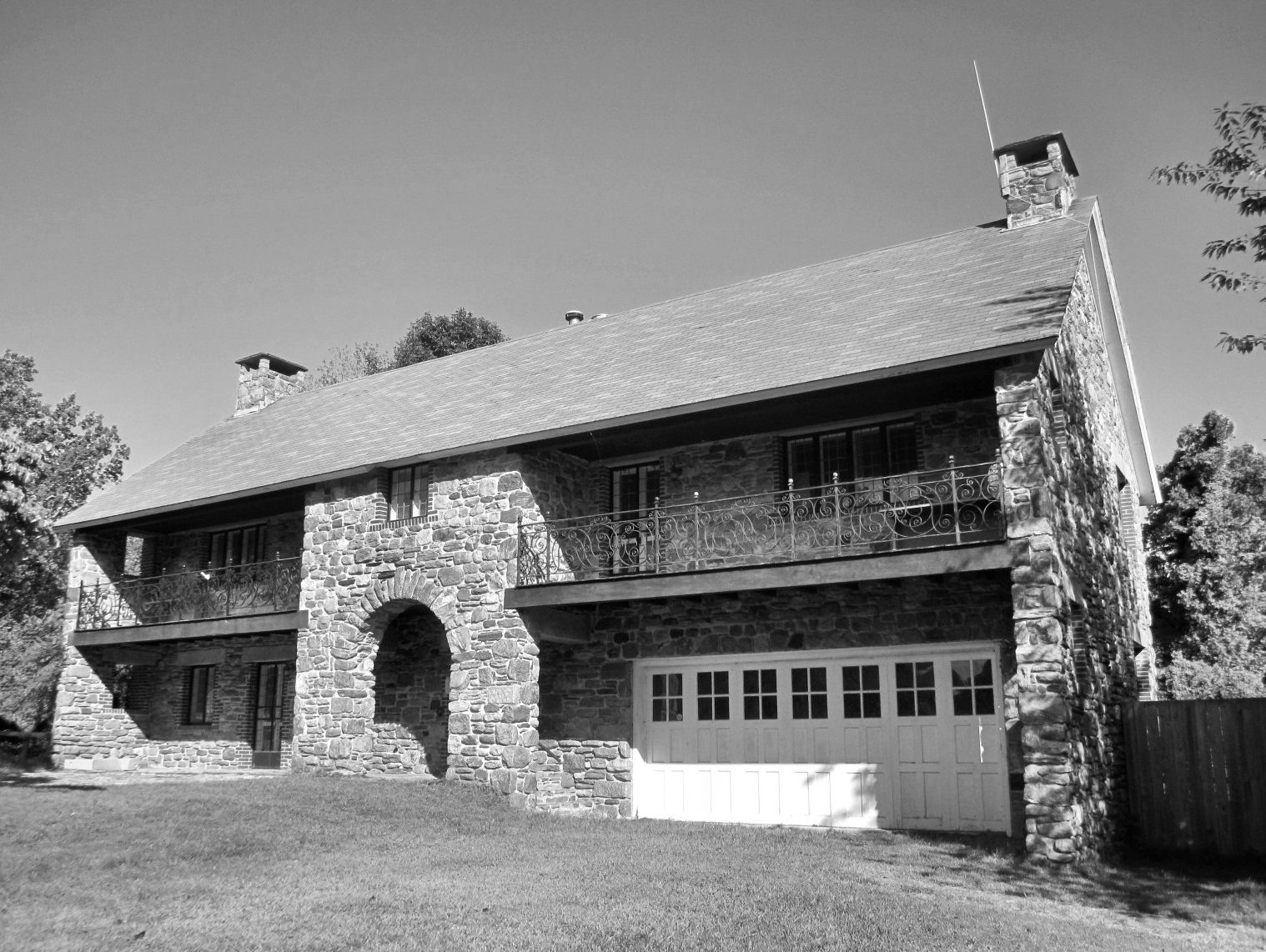 Sometimes I feel like I blog about the same thing over and over. The places I write about are different, mostly, but it's the same story: 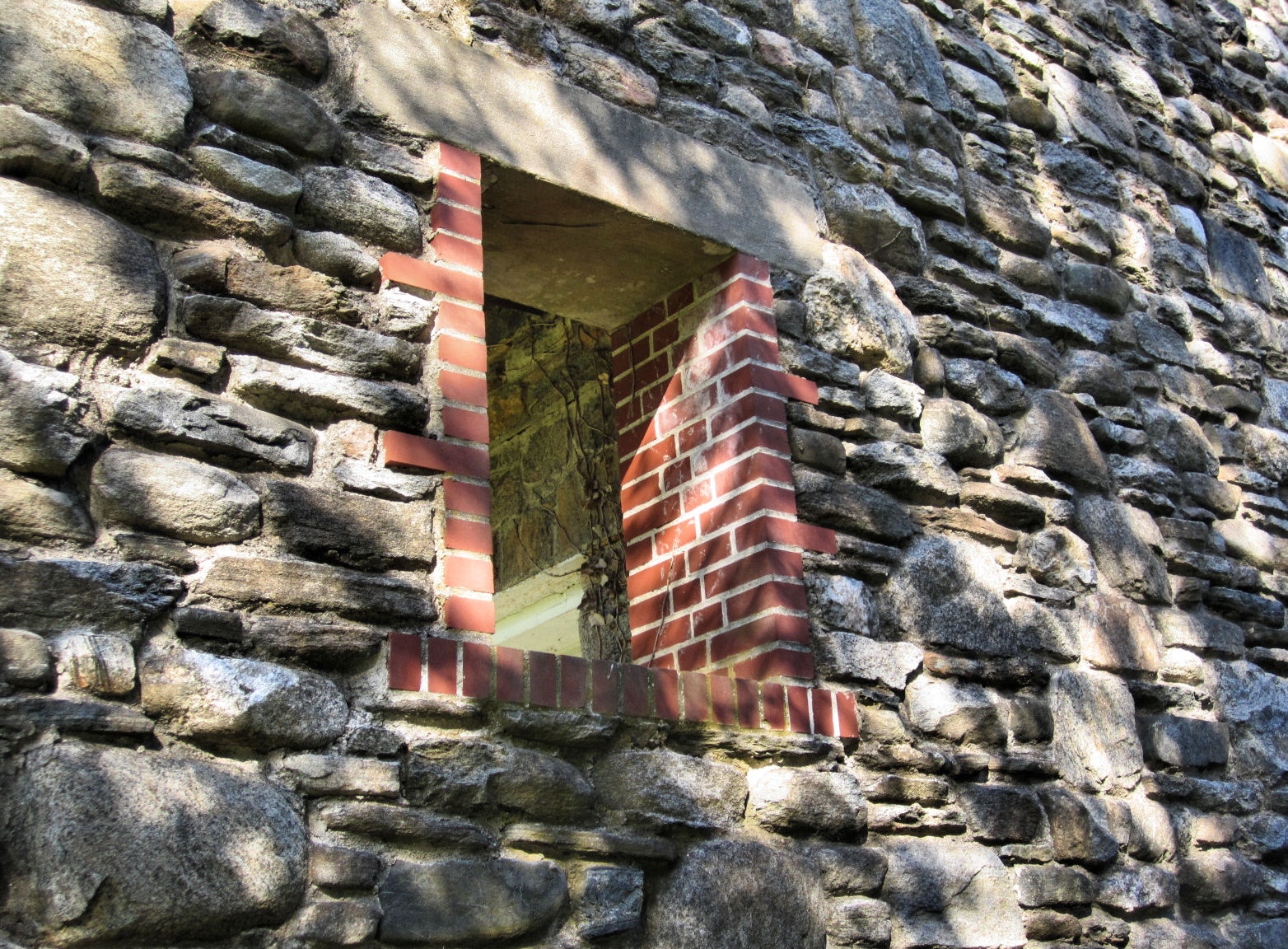 Well, sorry, I'm going to do that again.

For a long time I've had "Salt Meadow" written down on one of my multitude of scribbled lists of things to do and places to go. It got there purely because I liked its name. Salt Meadow. So pretty, but not too pretty, not sweet. I didn't know what it looked like or even what exactly it was, but from its location in coastal Westbrook I could guess that it would be the kind of subtle shoreline landscape I have grown to love since moving back to Connecticut. 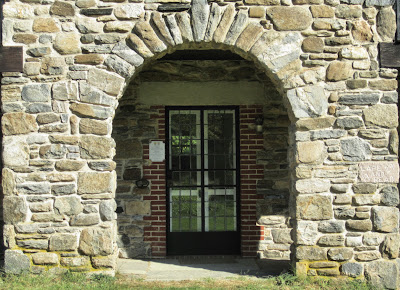 And it probably is, but I can't say for sure yet, because I got stuck at the house at the entrance. Not physically stuck, there's a perfectly decent little parking lot. Just held up because these stone buildings were an unexpected "amazing thing" on their own. Mostly for the history behind them, which when I added Salt Meadow to the list I had no idea about. 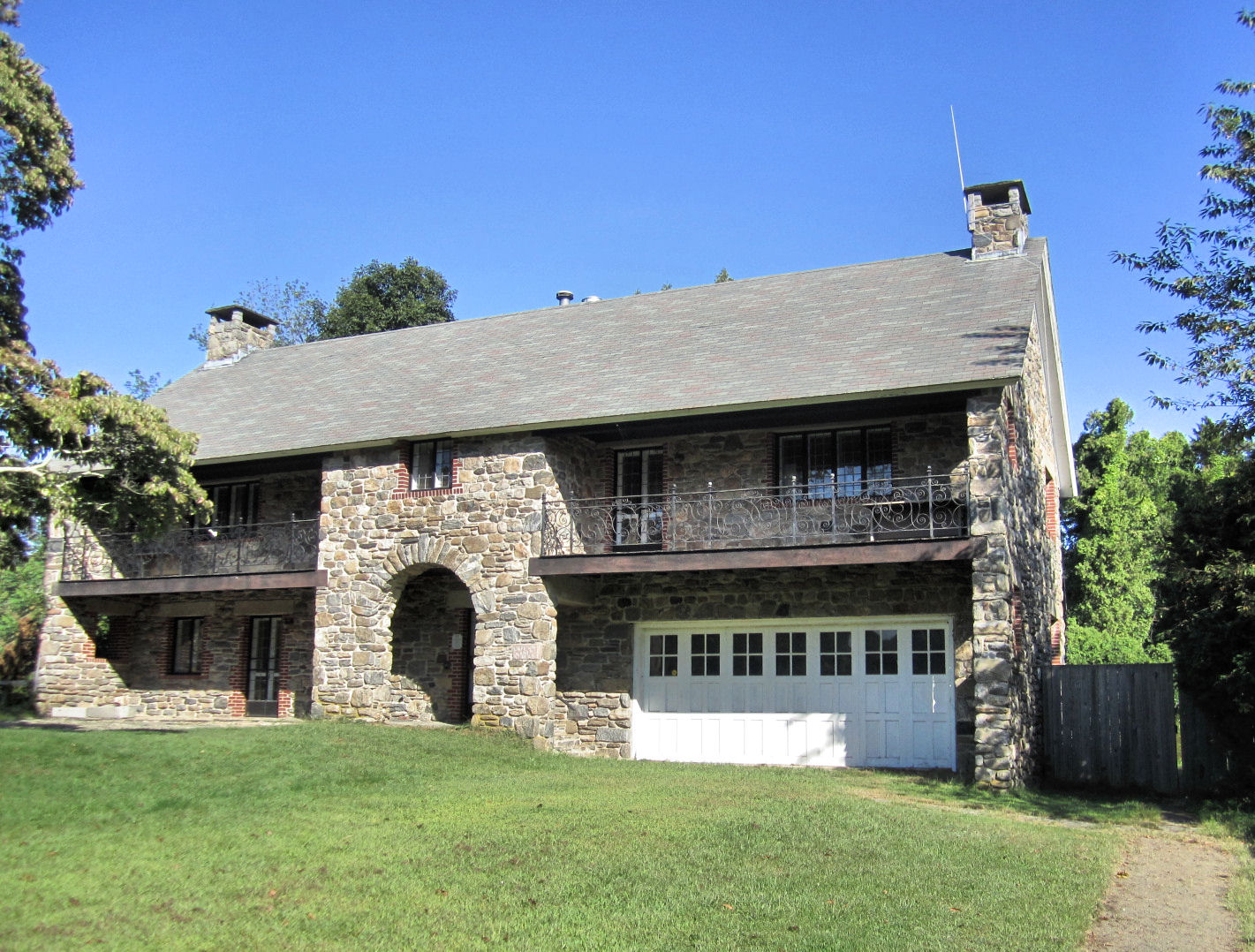 The main house was built by Esther Everett Lape and Elizabeth Fisher Read. They are the sort of excessively accomplished people who make you want to just give up and work an entry level retail job all your life, because what's the point? (Annoyingly, Connecticut produces and attracts many such people.) I will quote, because re-phrasing all their achievements into my own words would be depressing:

Lape (1881-1981) was a well known journalist, researcher, and publicist, who was also associated with the Women's Trade Union League and one of the founders of the League of Women Voters. Read (1872-1943), was a scholar and lawyer and an active participant in the woman suffrage movement. Both women typified what in the 1920s was known as "the New Woman"—independent, financially self-supporting, politically active, and socially emancipated. In addition, Read was Eleanor Roosevelt’s personal attorney and financial advisor, and the three women were not only dedicated to political issues but also close friends. 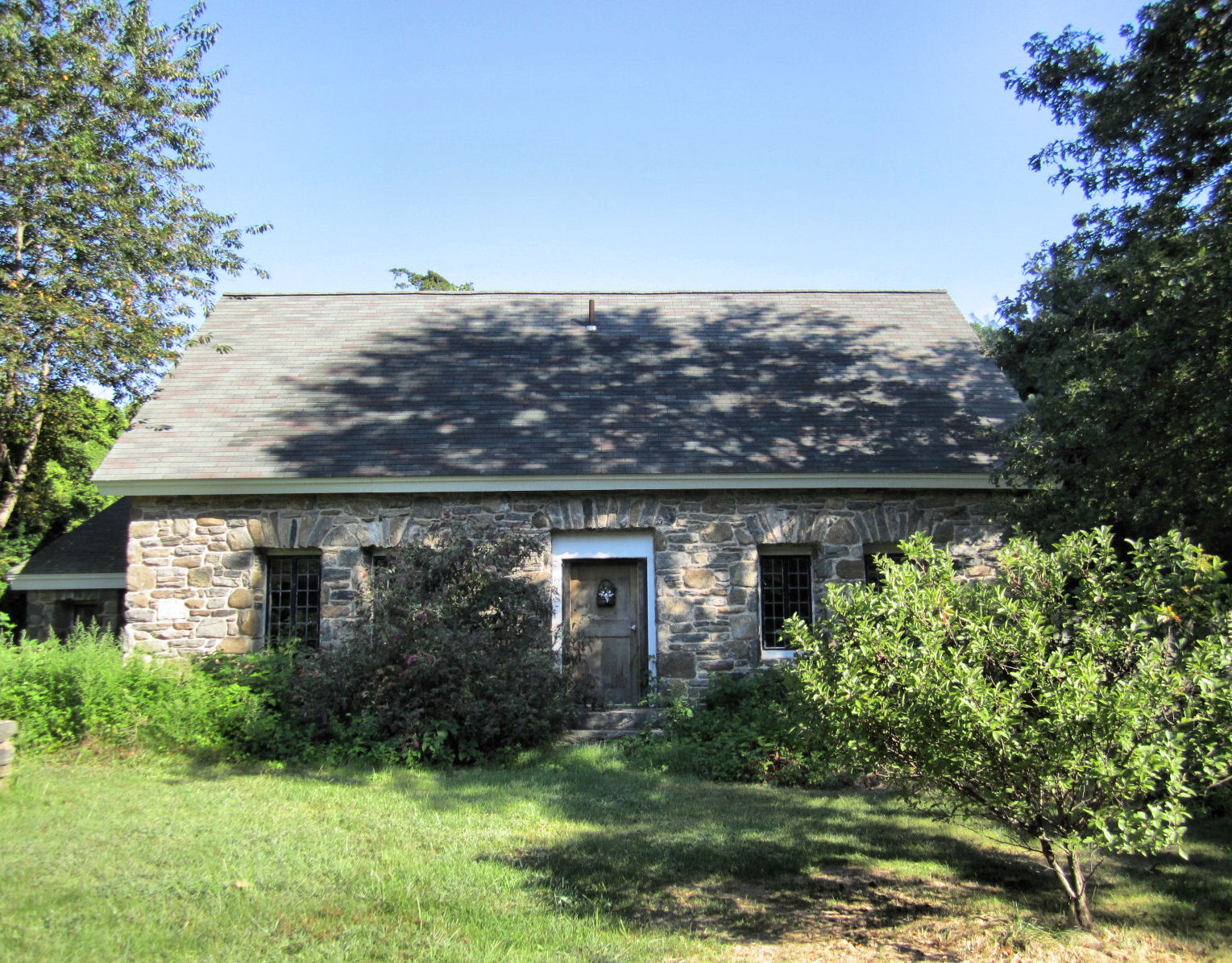 This smaller house (which I like better) was already on the property when Lape and Read moved to the farm in 1927. They added the stone exterior, though, so it would go with the main house.

The actual Salt Meadow part of Salt Meadow, the part I'm going to have to get to someday, is one of ten sections, or units, of the Stewart B. McKinney National Wildlife Refuge. You hear about many of the units individually if you read a lot about things to do in Connecticut, but it's not always pointed out that they are part a larger whole. The "National" part of this refuge stands out as somewhat of a rarity in a state with a seemingly endless supply of state and local parks, preserves, trails, and whatever else you could want, but, e.g., only one National Park. (Which isn't even really a National Park, but a National Historic Site.)

So going to Salt Meadow is also a little reminder, if you're stuck in a Connecticut bubble (Connectubble?) that we're part of the whole country. Which, depending of course on what sort of national news you've been reading on any given day, can be a nice thought.