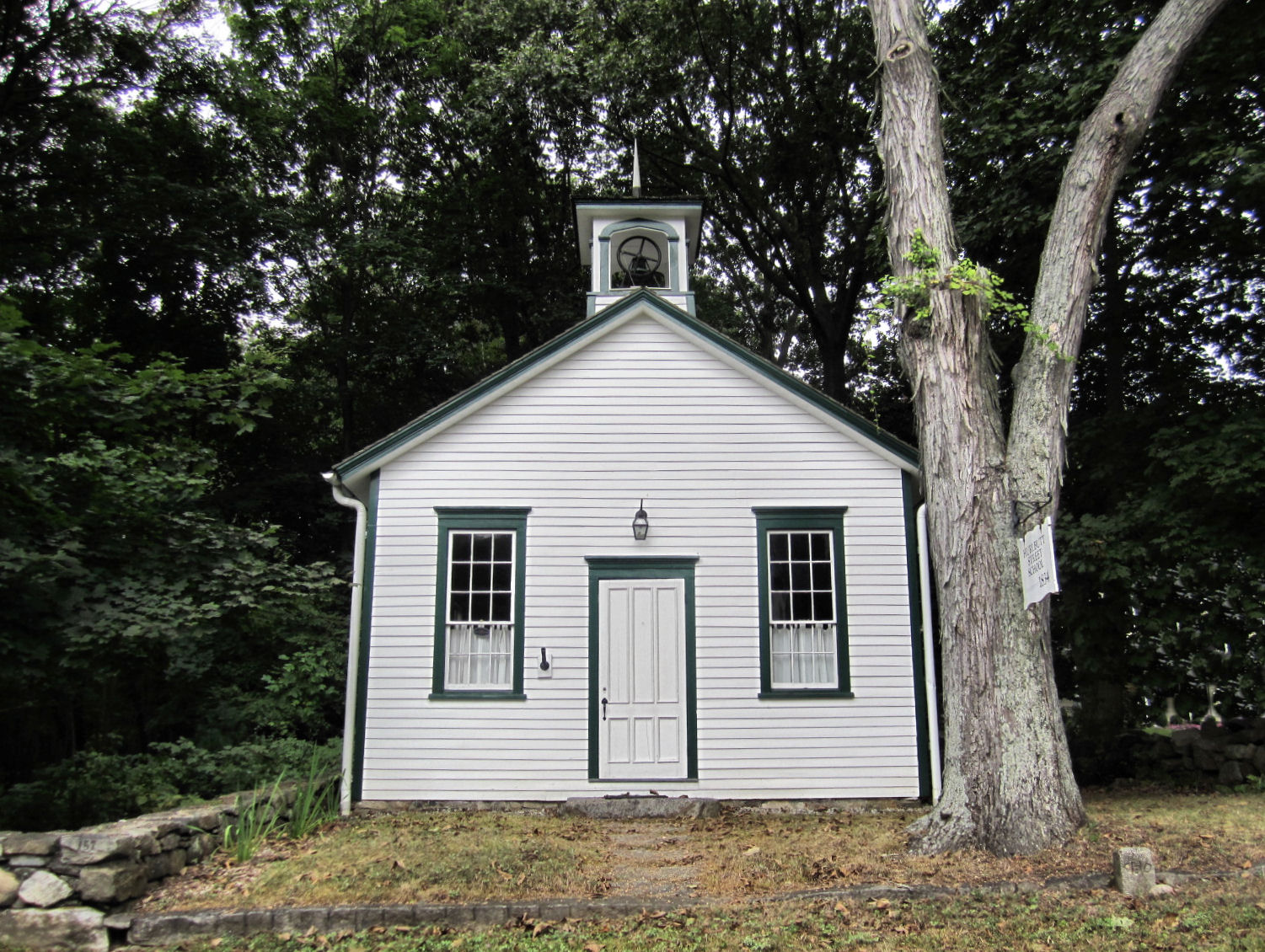 It's not fall yet, I keep reminding myself, attempting to cling to what remains of summer. There's still another 18 days before the autumnal equinox, the official first day of the season, and twelve before Rosh Hashanah, the New Year that always feels like a new season to me, and who knows how many days before the first cold morning. But it doesn't matter. It's September, and there are school buses everywhere, with actual school children in them, and no matter what I say to myself, it's basically fall.

Fall has the same seasonal pressures of summer, only it's even worse because it's more fleeting. Even the shortest of summers will drag languorously for a little while, but fall is always in a hurry. You can miss the leaves changing if you don't pay attention; you can entirely skip that brief window where cider is everywhere and end up surrounded by hot chocolate without realizing what hit you.

The four seasons contain close to the same number of days, but fall feels the shortest. It's probably a Connecticut thing, but it seems to me that summer lasts three to four months if you're lucky, winter six or seven, spring at least two but occasionally (ugh) three, and fall has to fight to schedule itself into the few weeks that are left.

Fall brings its own set of expectations and pressures, revolving around things like baking pies and going on scenic drives and finding the perfect sweater-coat. Much like the first day of school, fall means another chance to get it right this time, but a short chance, easily flubbed.

Luckily the only schools I will be anywhere near this fall are ones like the 1834 Hurlbutt Street School in Wilton, above, which no children have to go back to anymore.
Posted by Johnna Kaplan at 7:50 AM