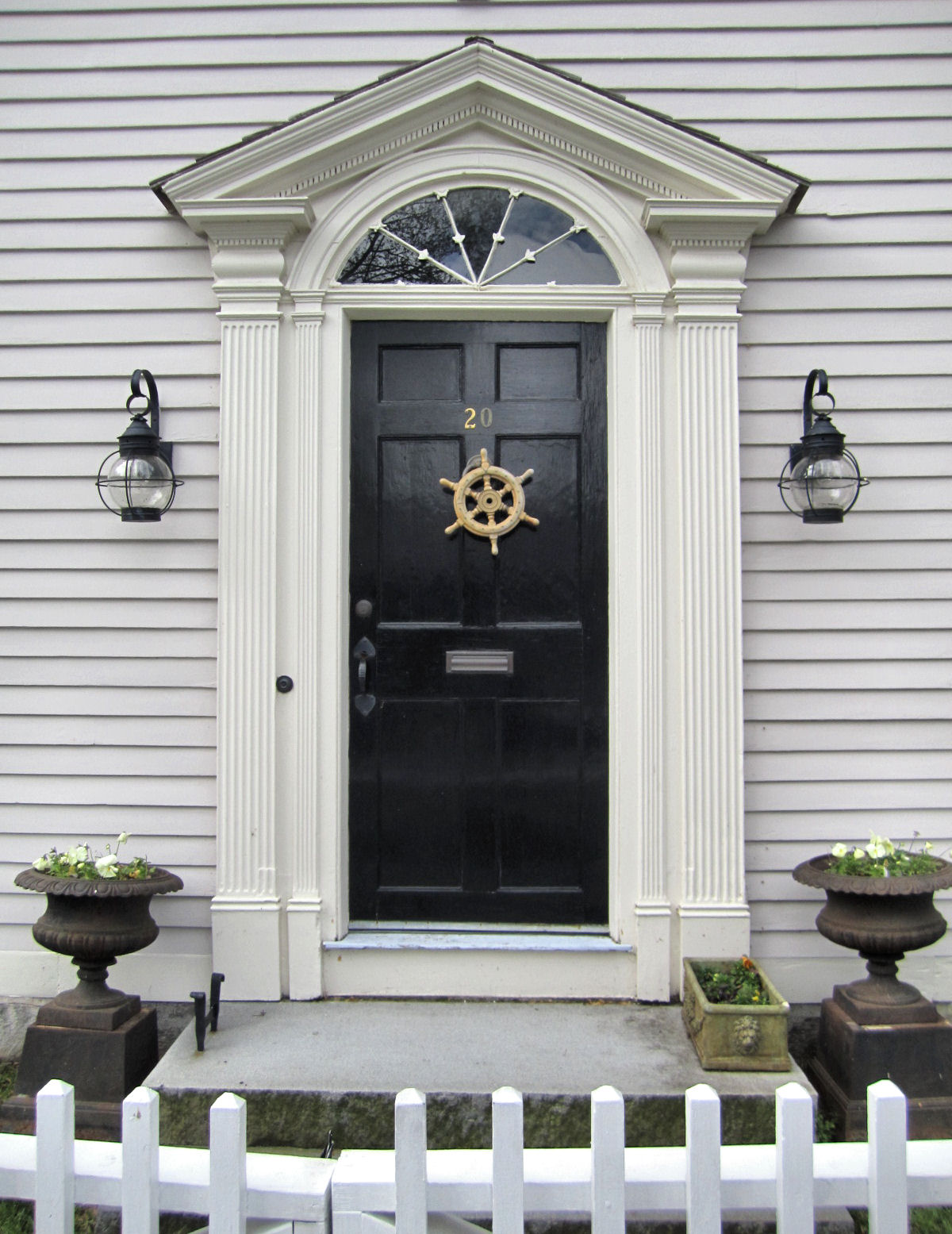 Everyone has their own particular doors when they travel, their own preferred ways to approach a destination. Some people go straight for the restaurants, others look to see if any local bands are playing, or if any major annual events are happening, or they find a dive bar or a spa.

If you collected every scrap of paper I've ever generated about every place I've ever been, they'd read like a list of parks and public spaces, coffee shops, historic houses, river-fronts, and walkable neighborhoods. I'm predictable that way, but I think every traveler is a bit predictable. I take pictures of old buildings, cobblestone streets, railroad tracks, lamp-posts, and flowers. Others are drawn to street art, animals, or the plate of food in front of them. I've seen cities in other people's photographs that look like nothing like the same cities in my own photos of them.

But if all my pictures make every destination look a little more 18th century, a little more neat and tidy, a little more tastefully adorned than someone else's pictures would, Essex, on the Connecticut River, really does look like that. All of it. Seriously, I had to refrain from taking pictures of hundreds of random houses and the Wells Fargo building.

Essex - perhaps best known as the home of the Steam Train - has been called the "Best Small Town in America." But it has none of the false confidence that turns places and people nasty. Essex is comfortable with its own superiority; it does not need to brag.

The British once thought Essex was pretty special too. They attacked it in 1814, seizing control of the town (which wasn't hard, as apparently no one objected) and destroying its shipping. This was a massive financial loss, described at the time as the worst disaster of the ongoing War of 1812.

But if you go to Essex today, there's no hint that anyone ever even so much as looked at them funny. They're doing just fine. And they celebrate the burning of their ships each year, with a parade. 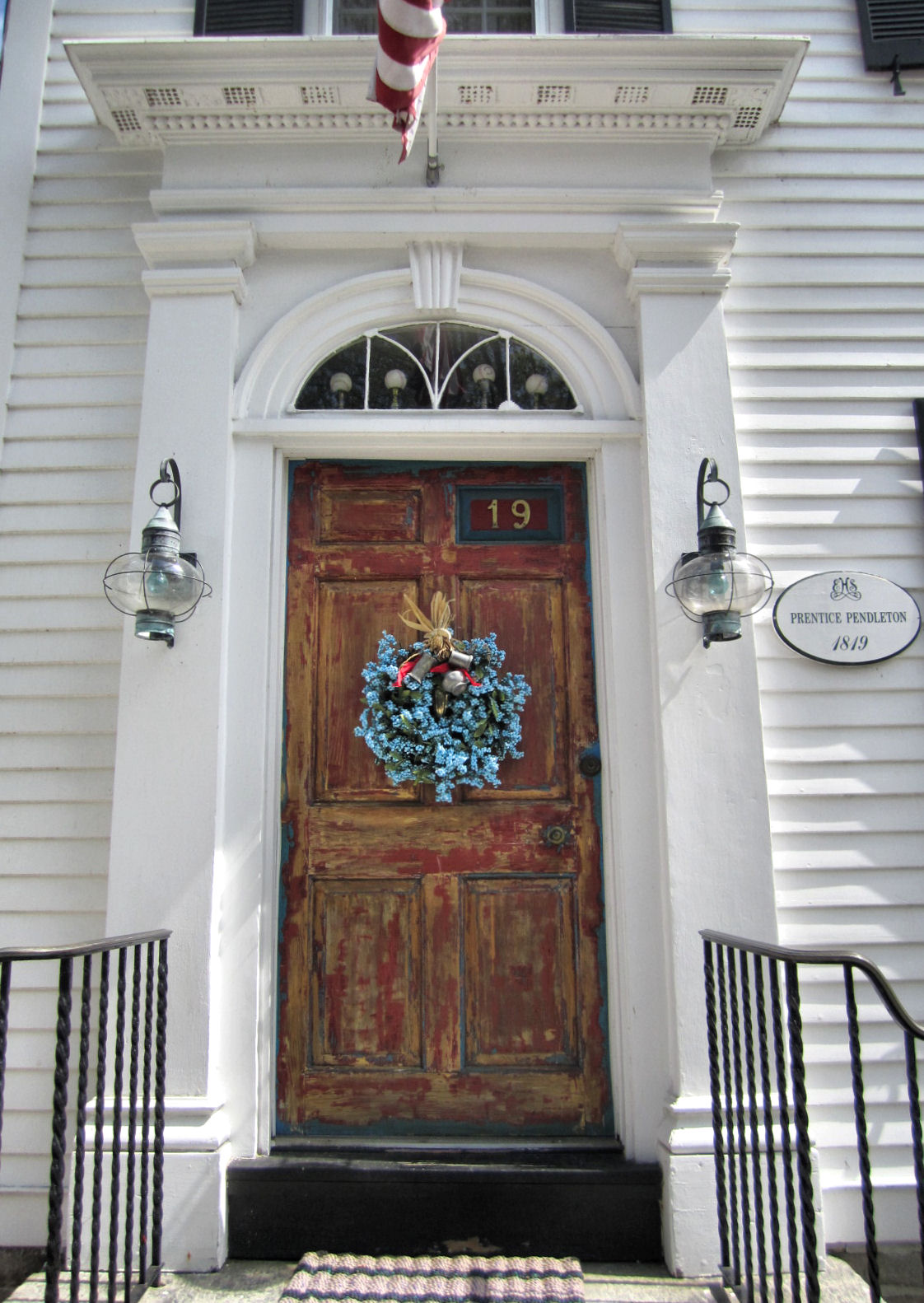 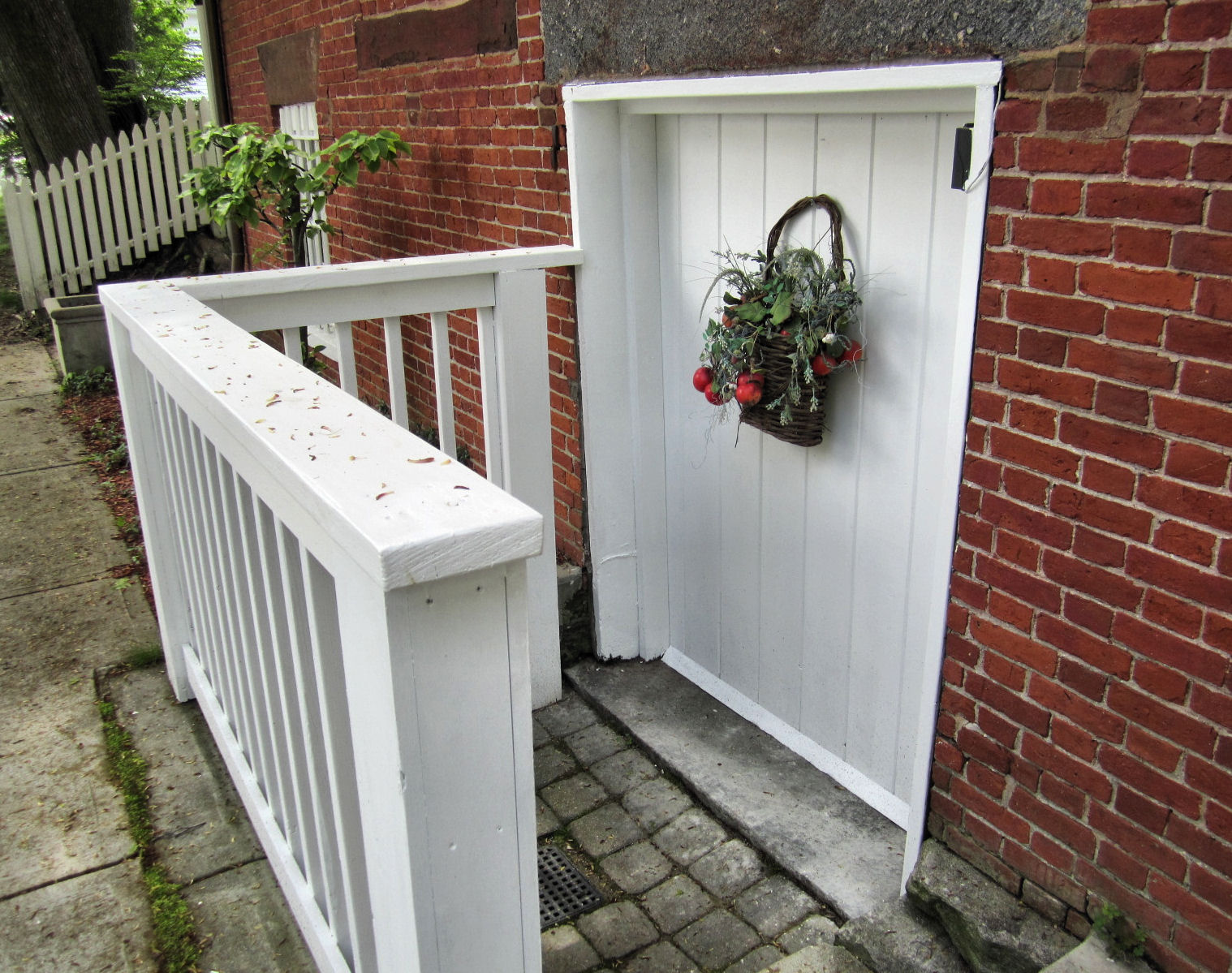 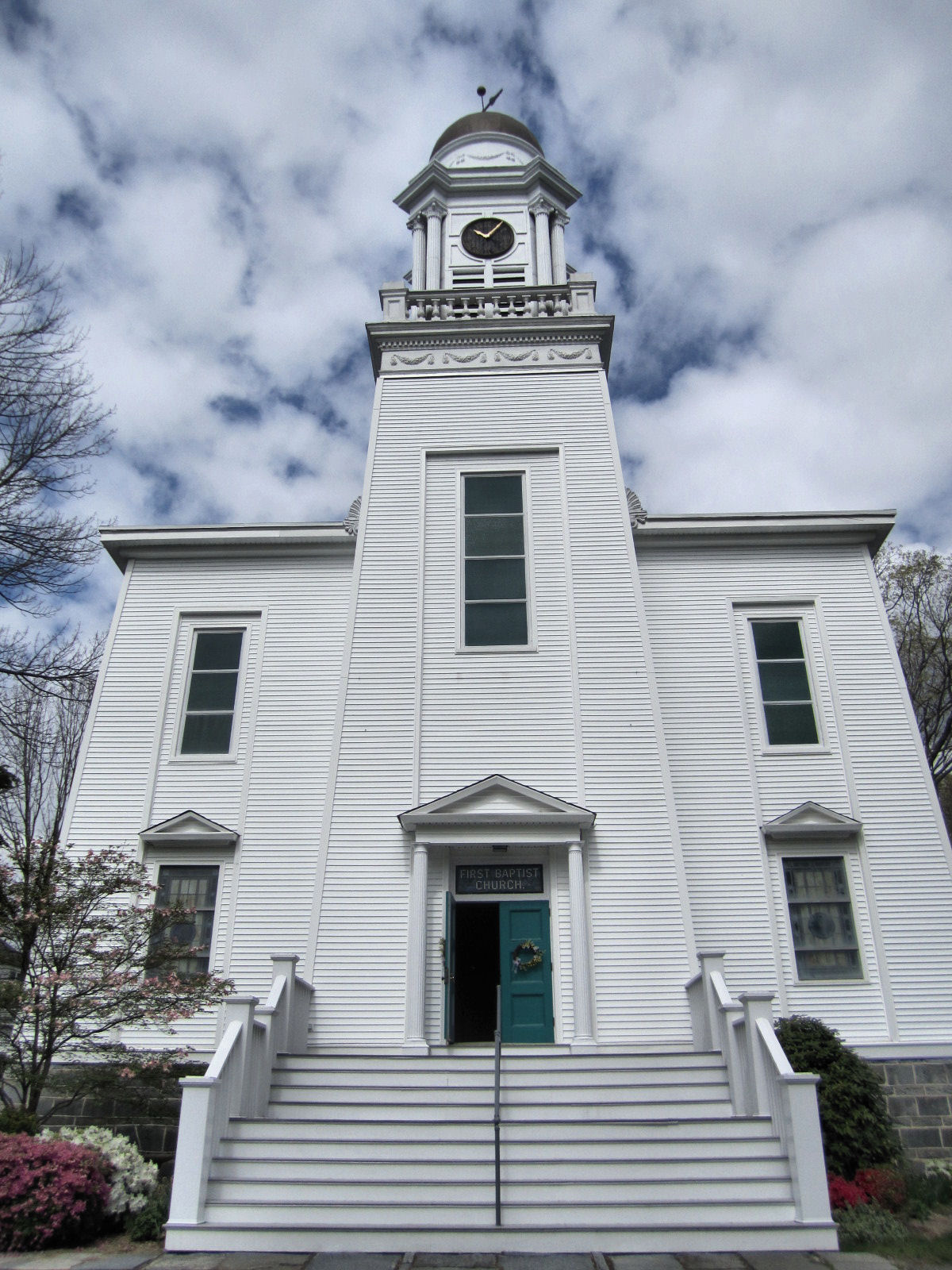 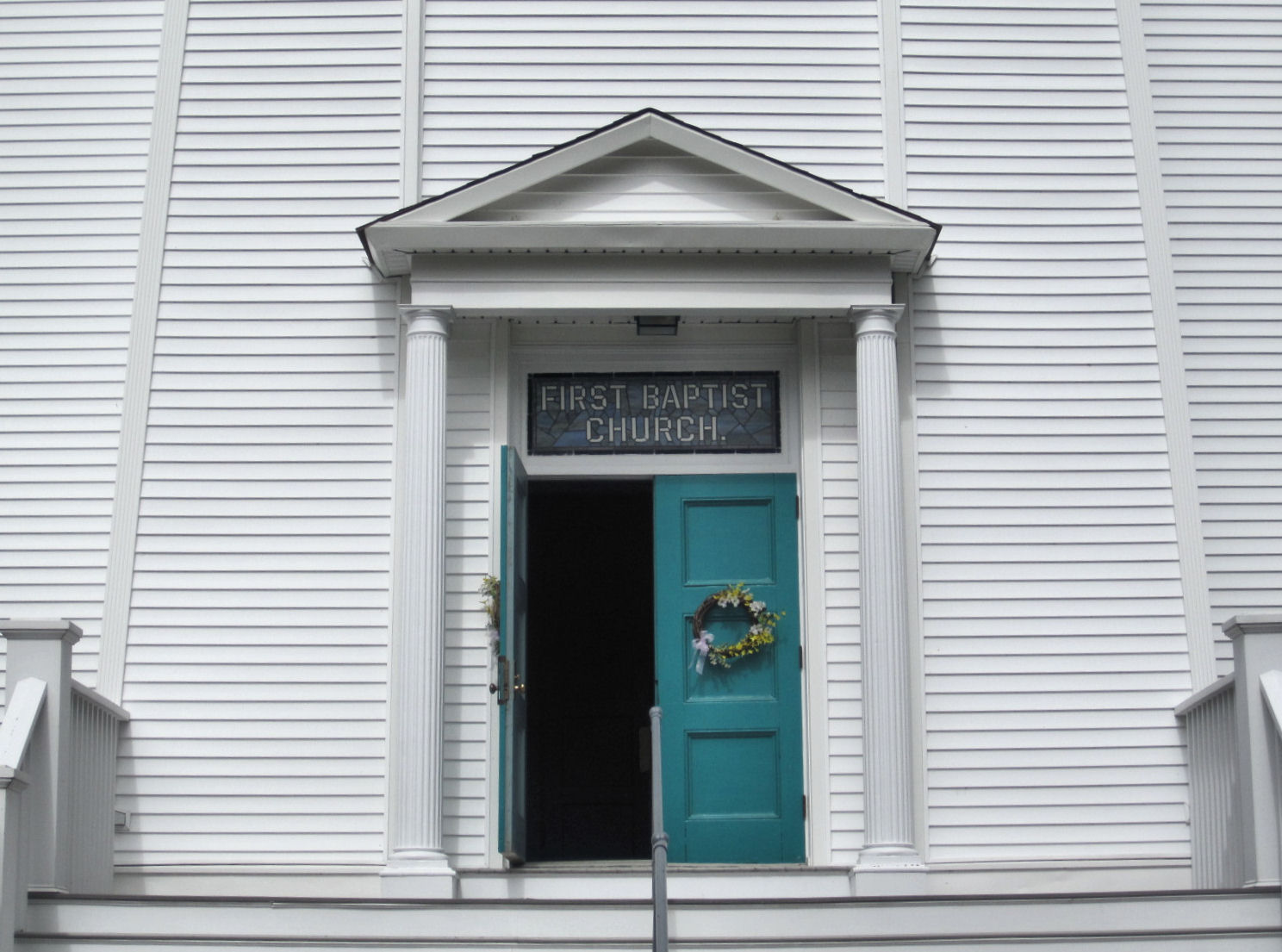 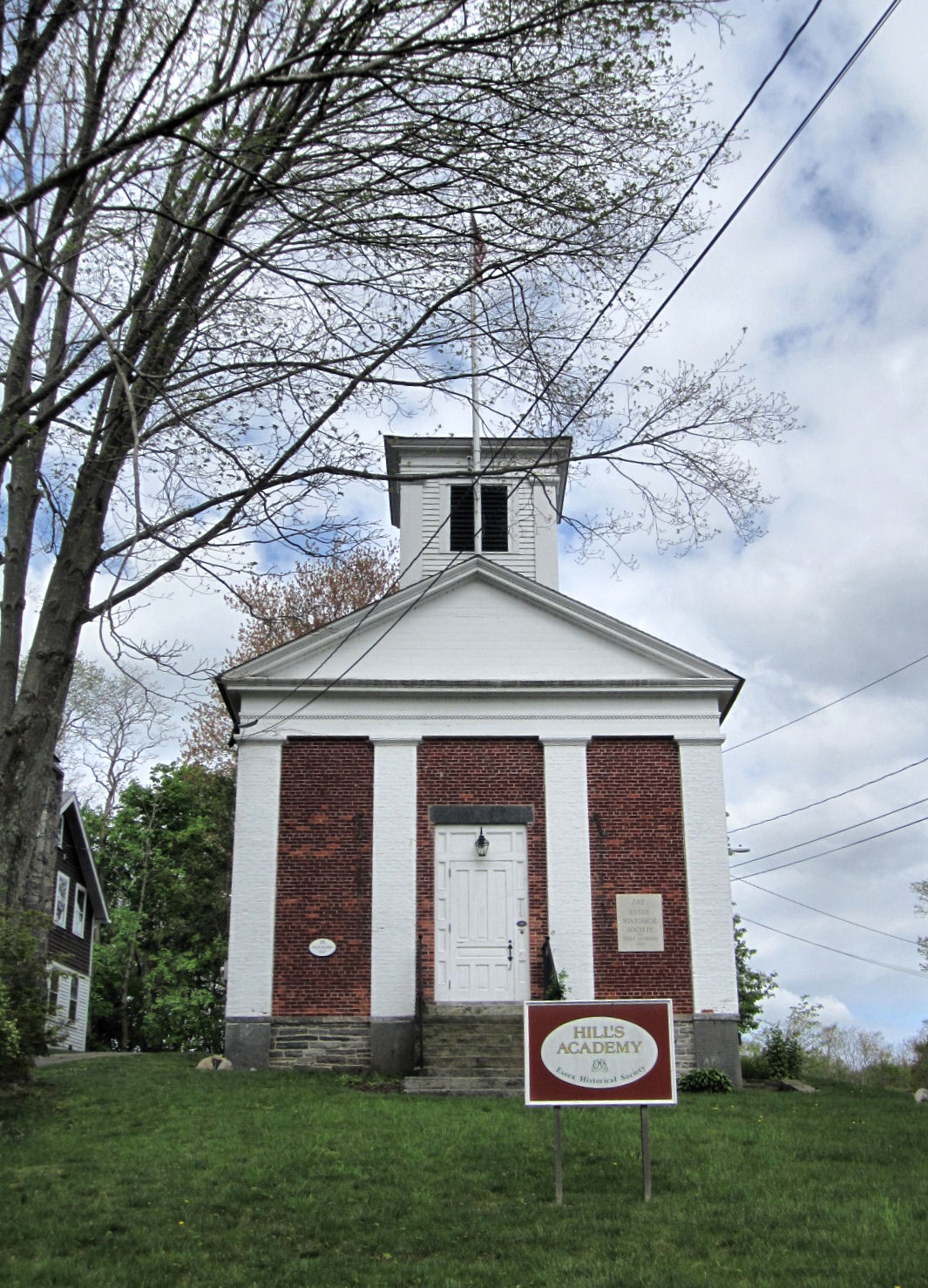 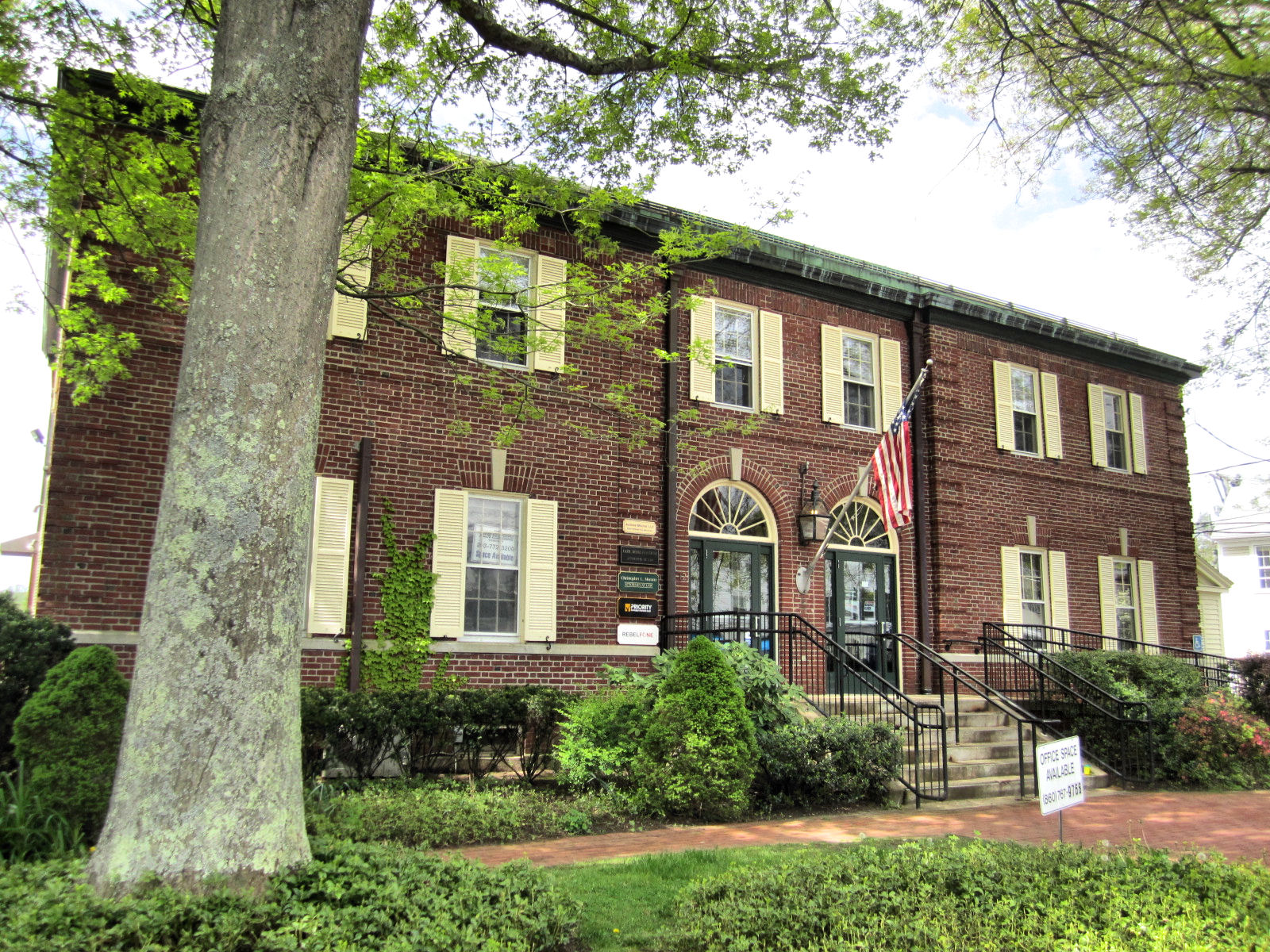 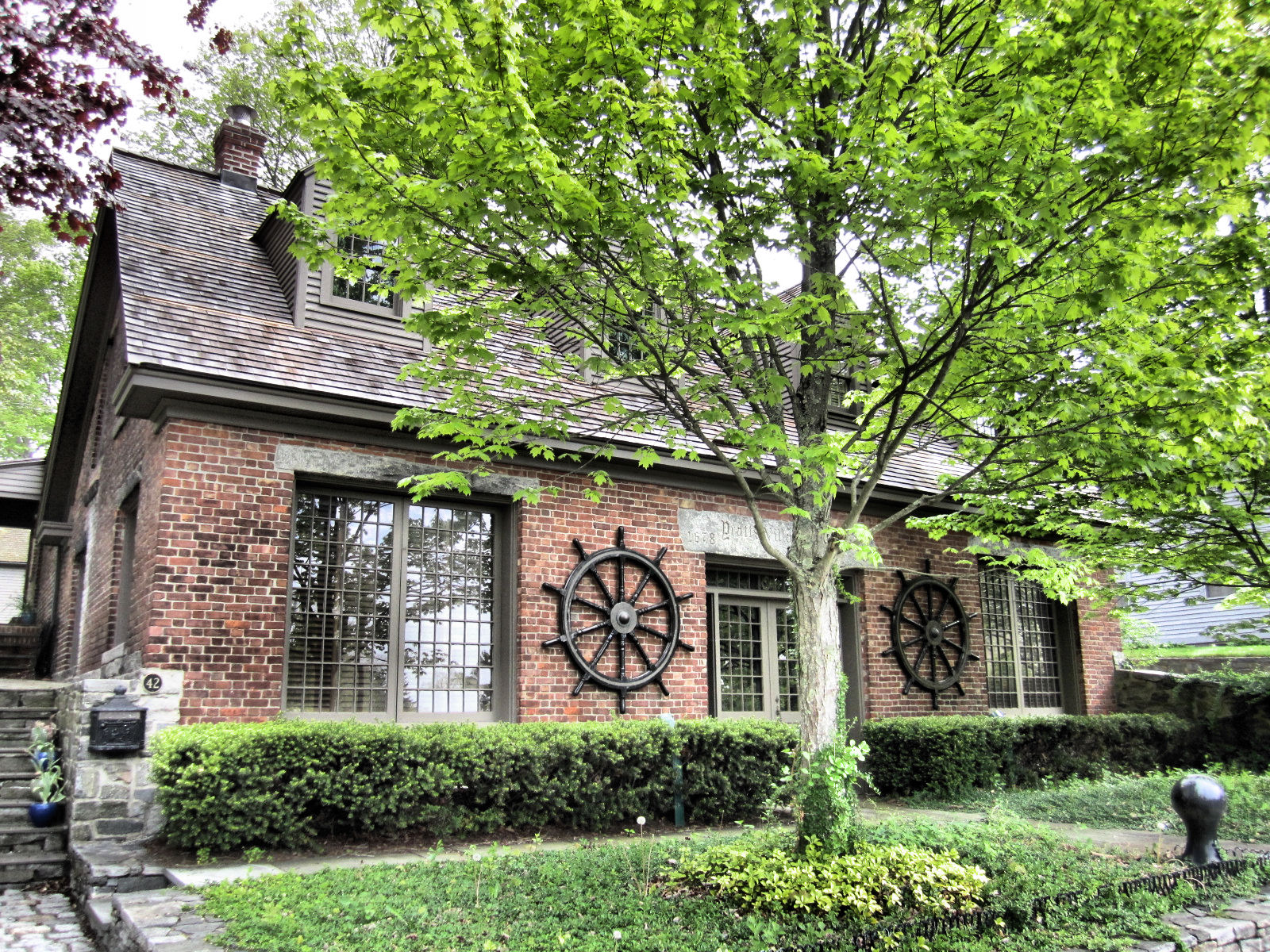 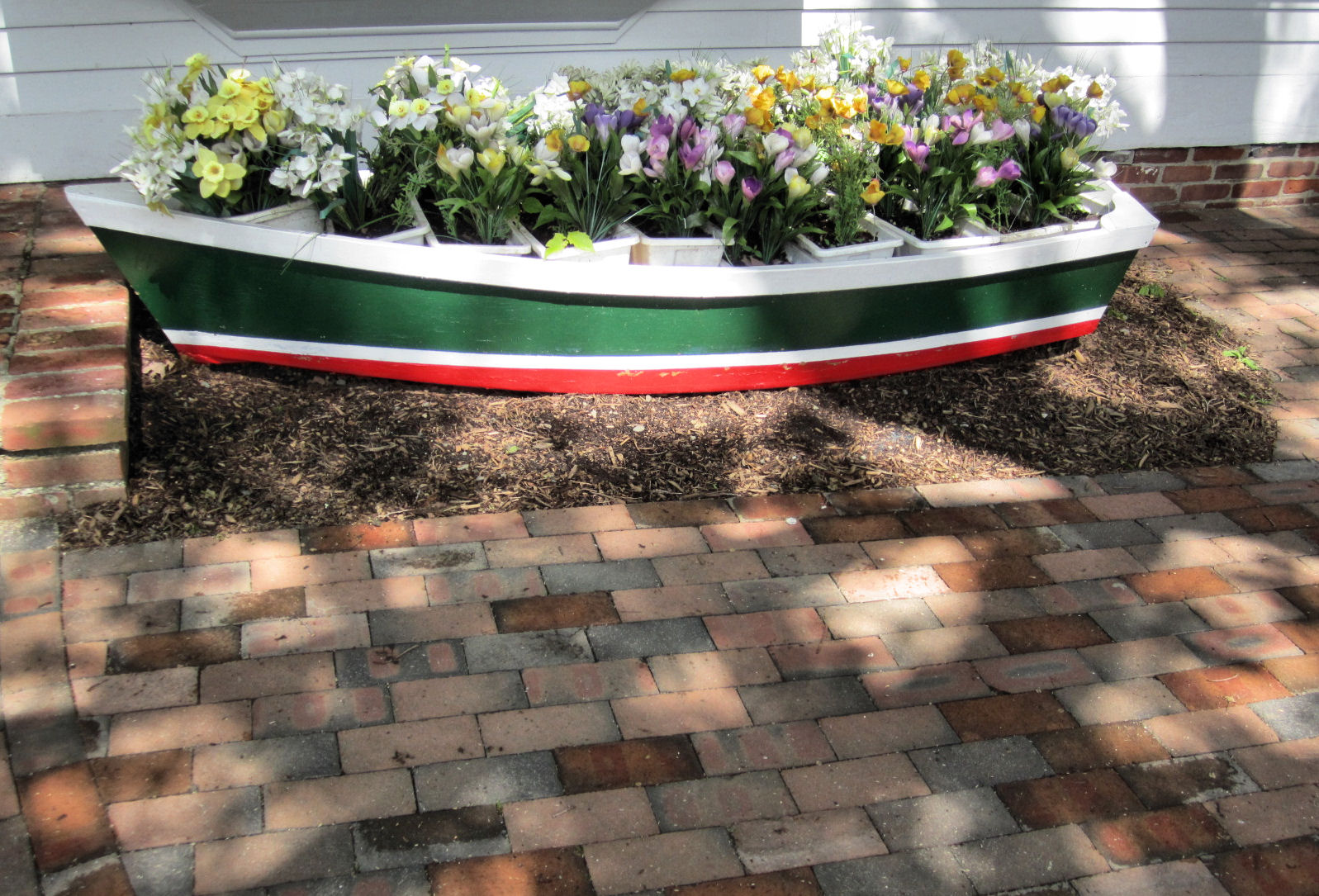 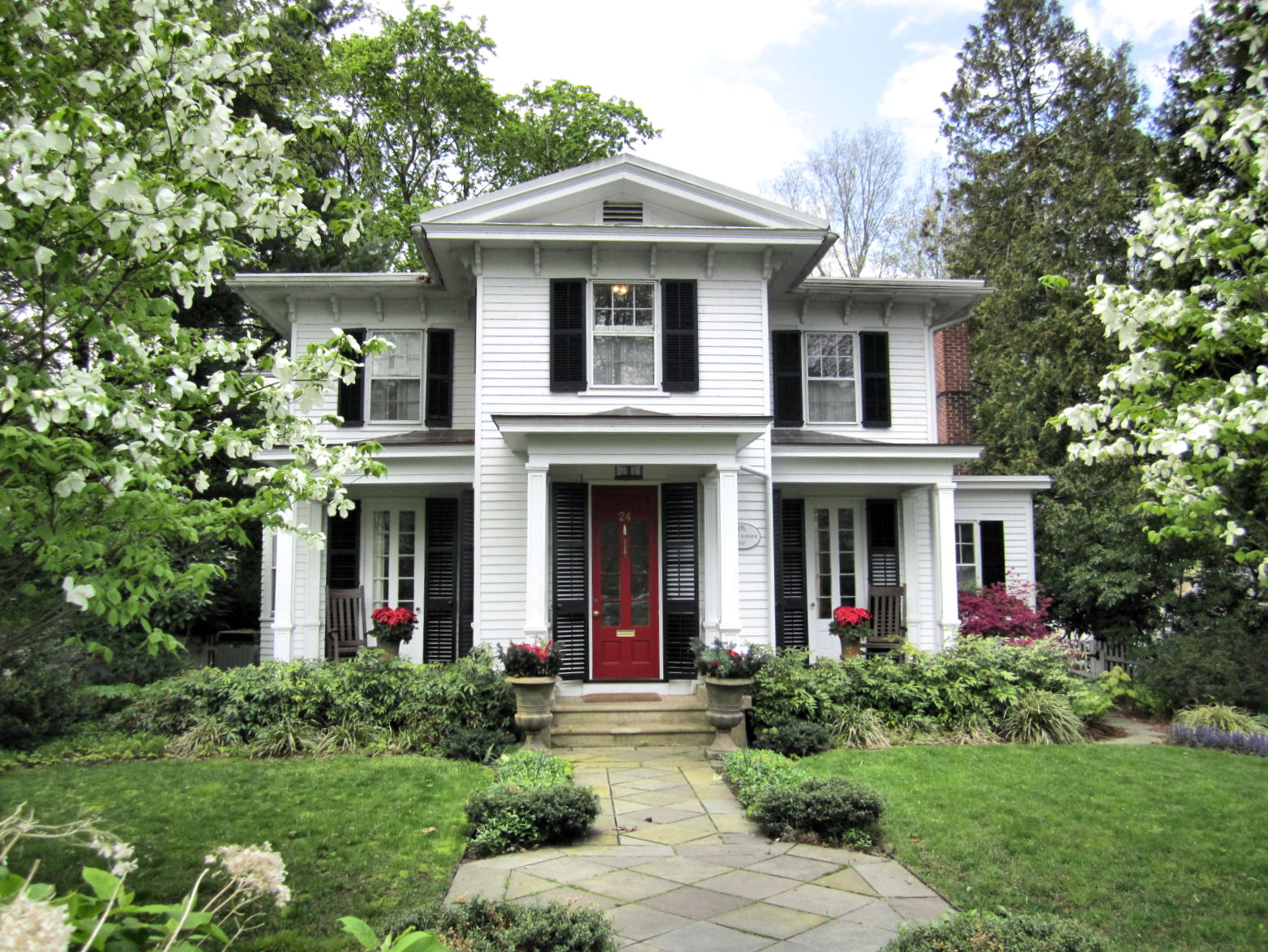 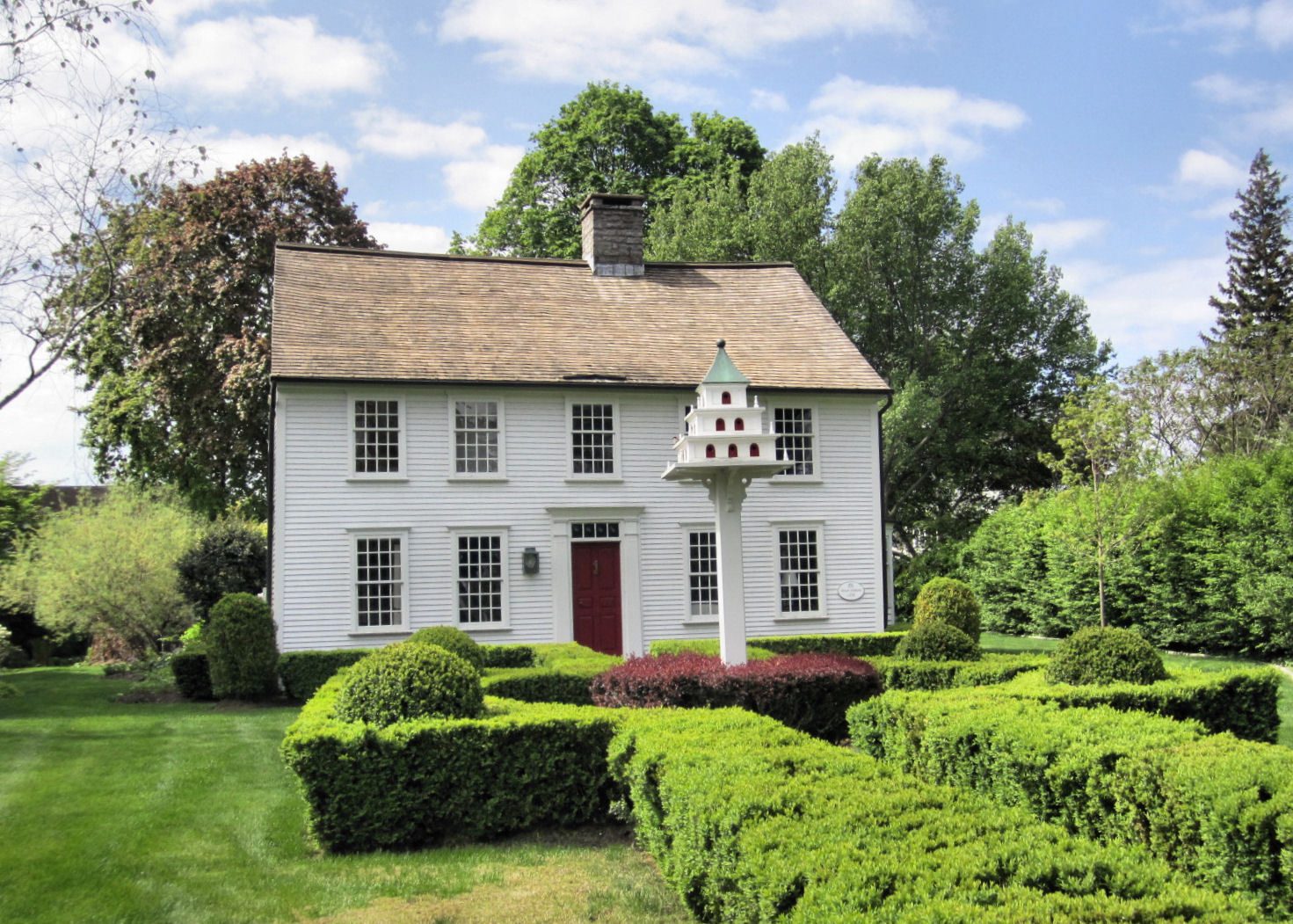 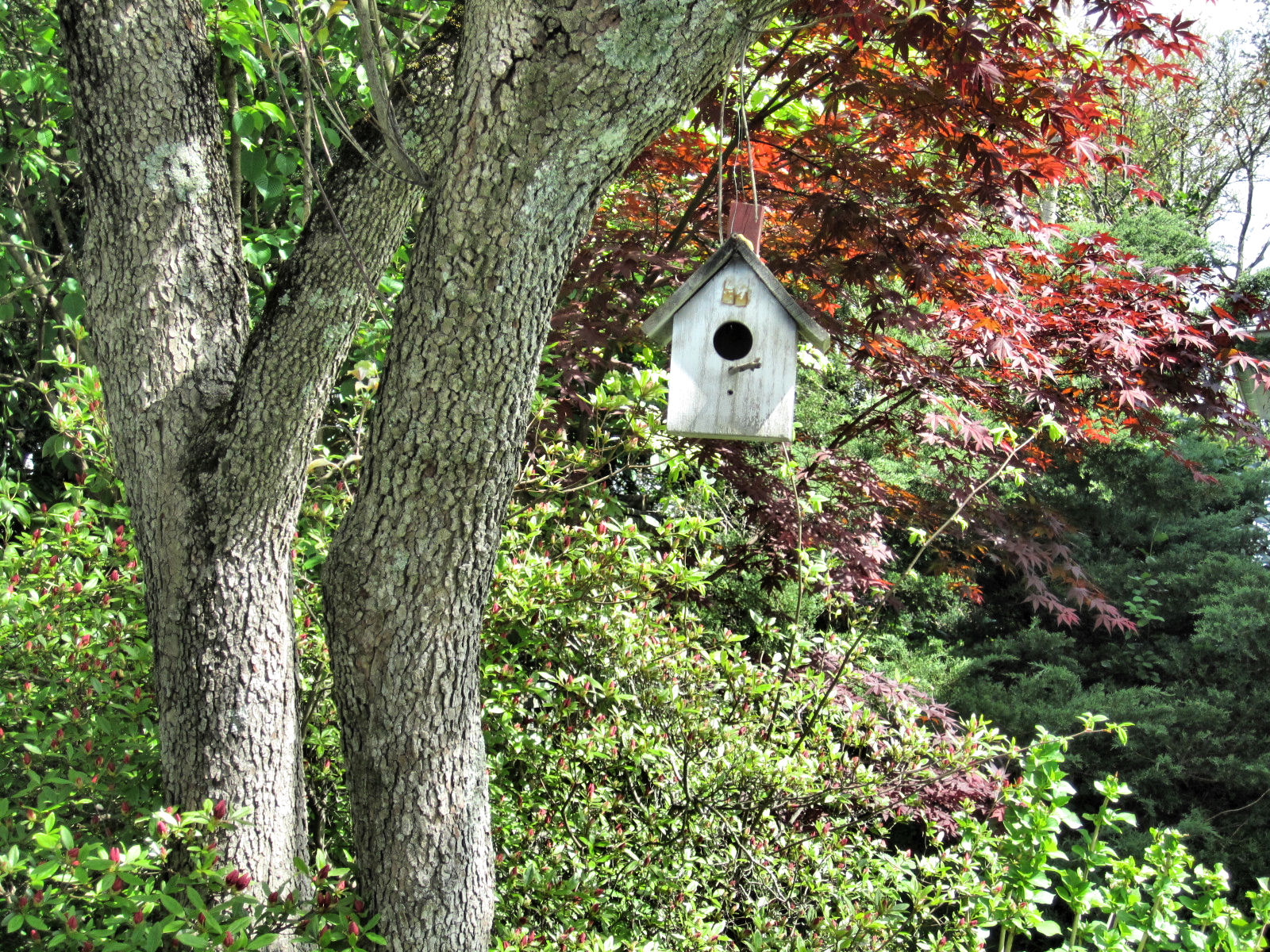 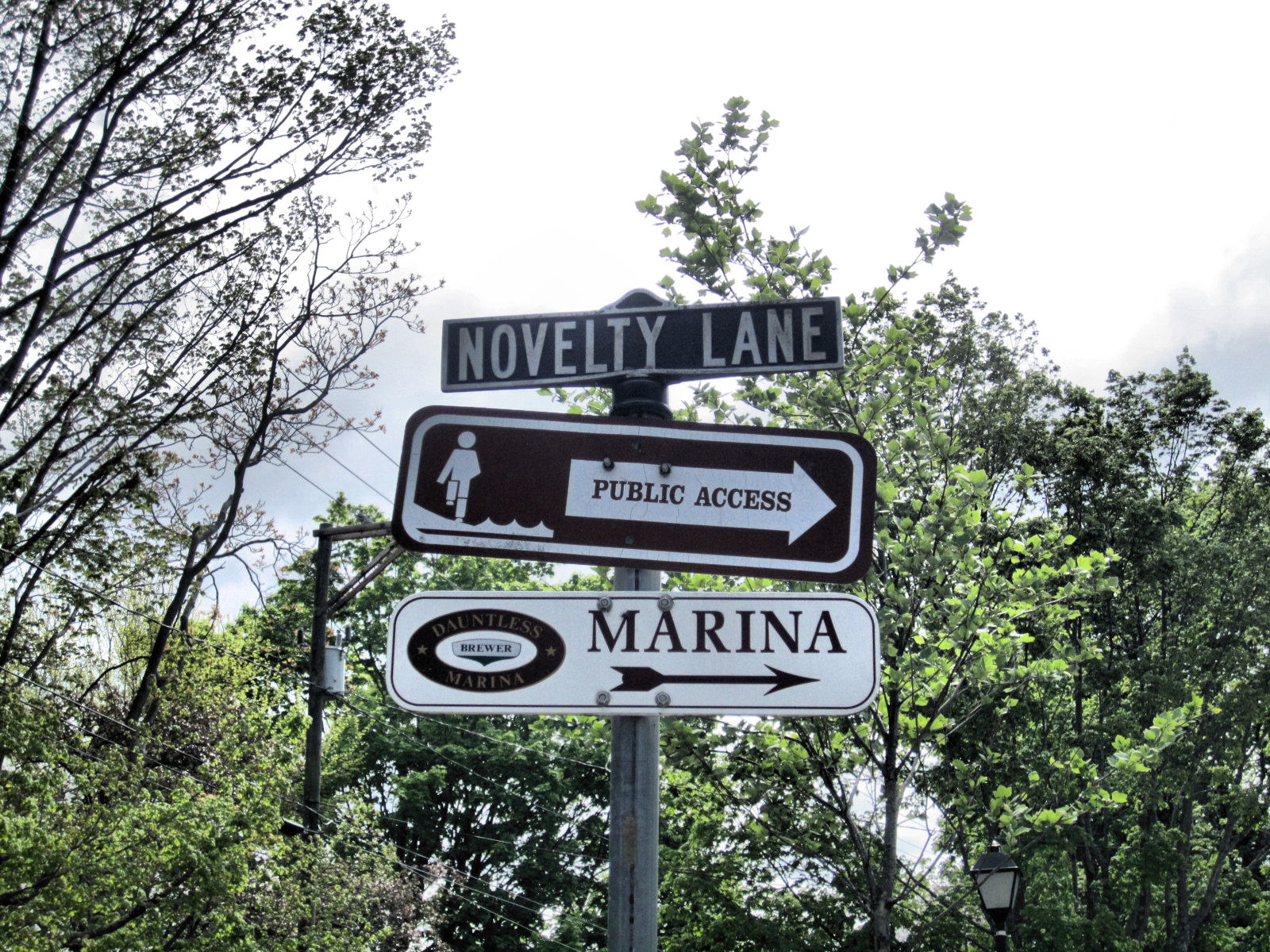 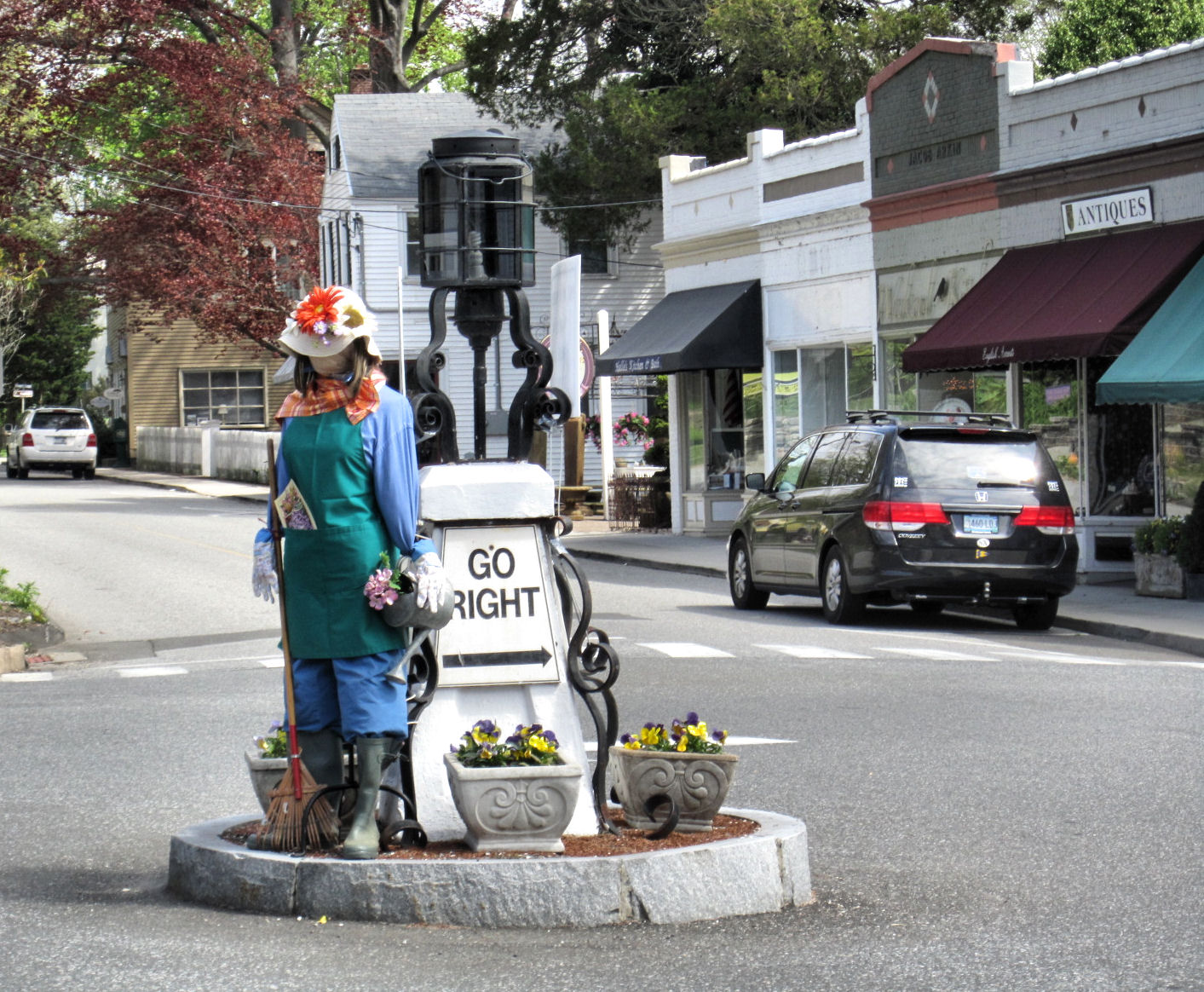 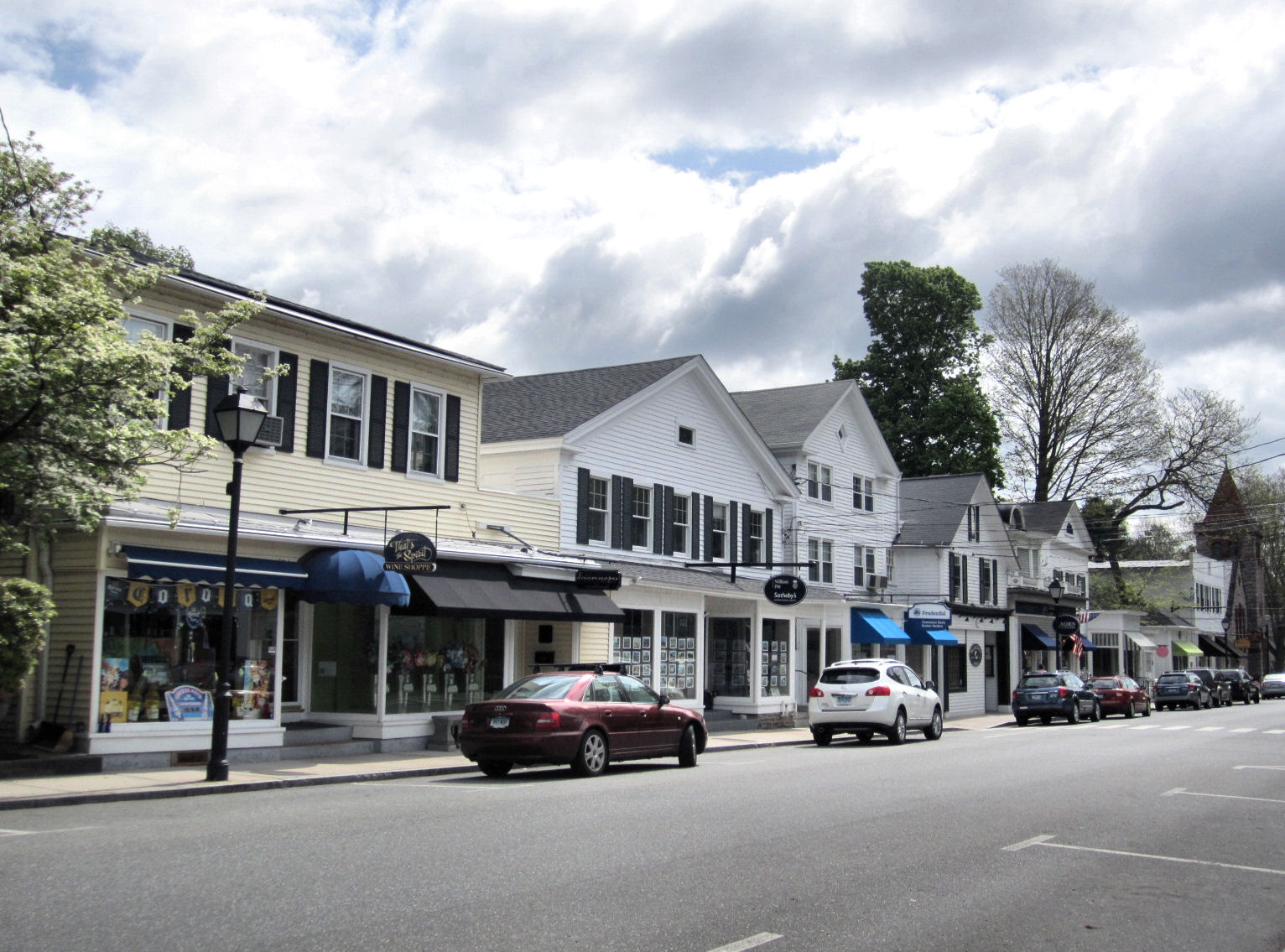 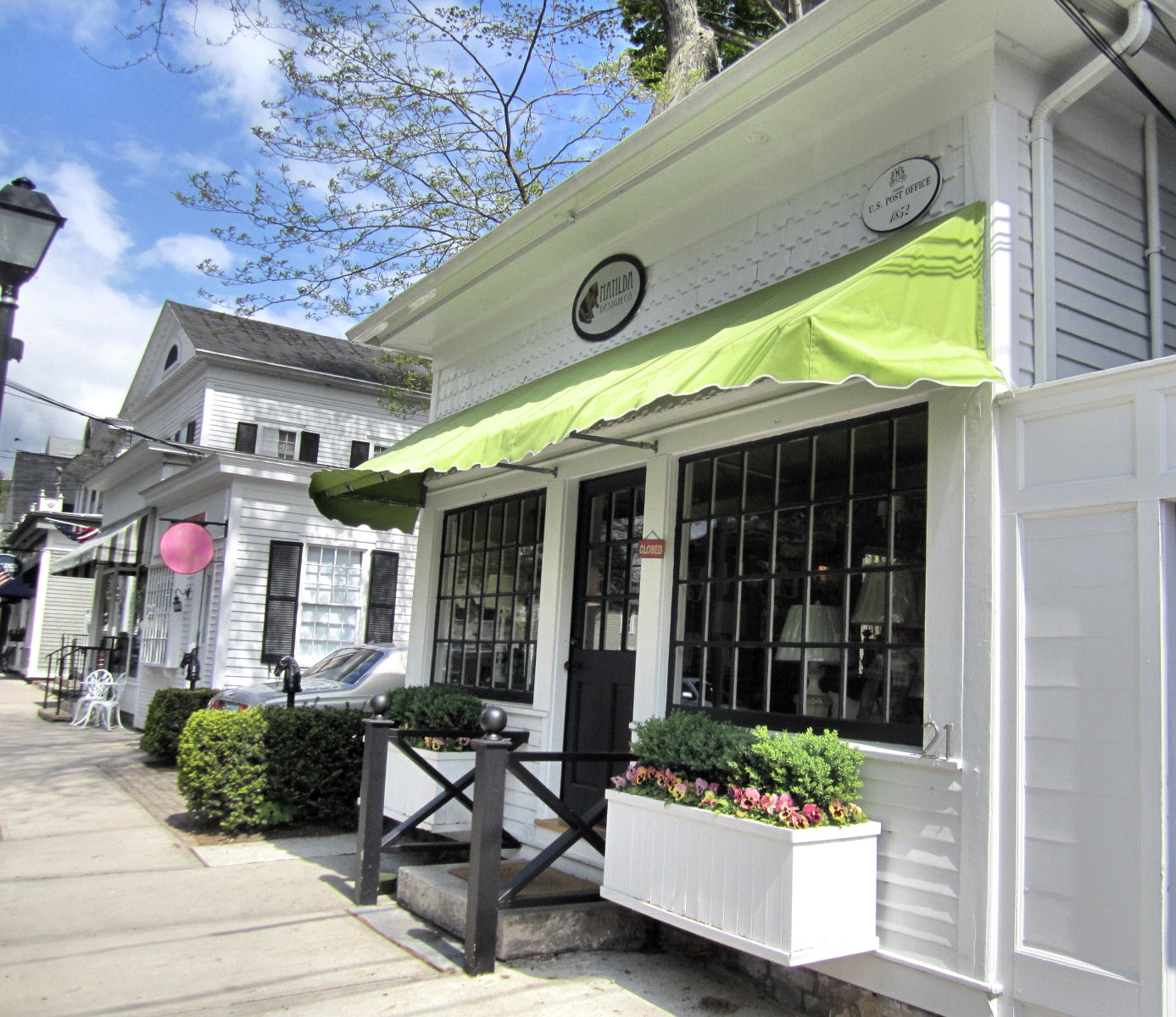 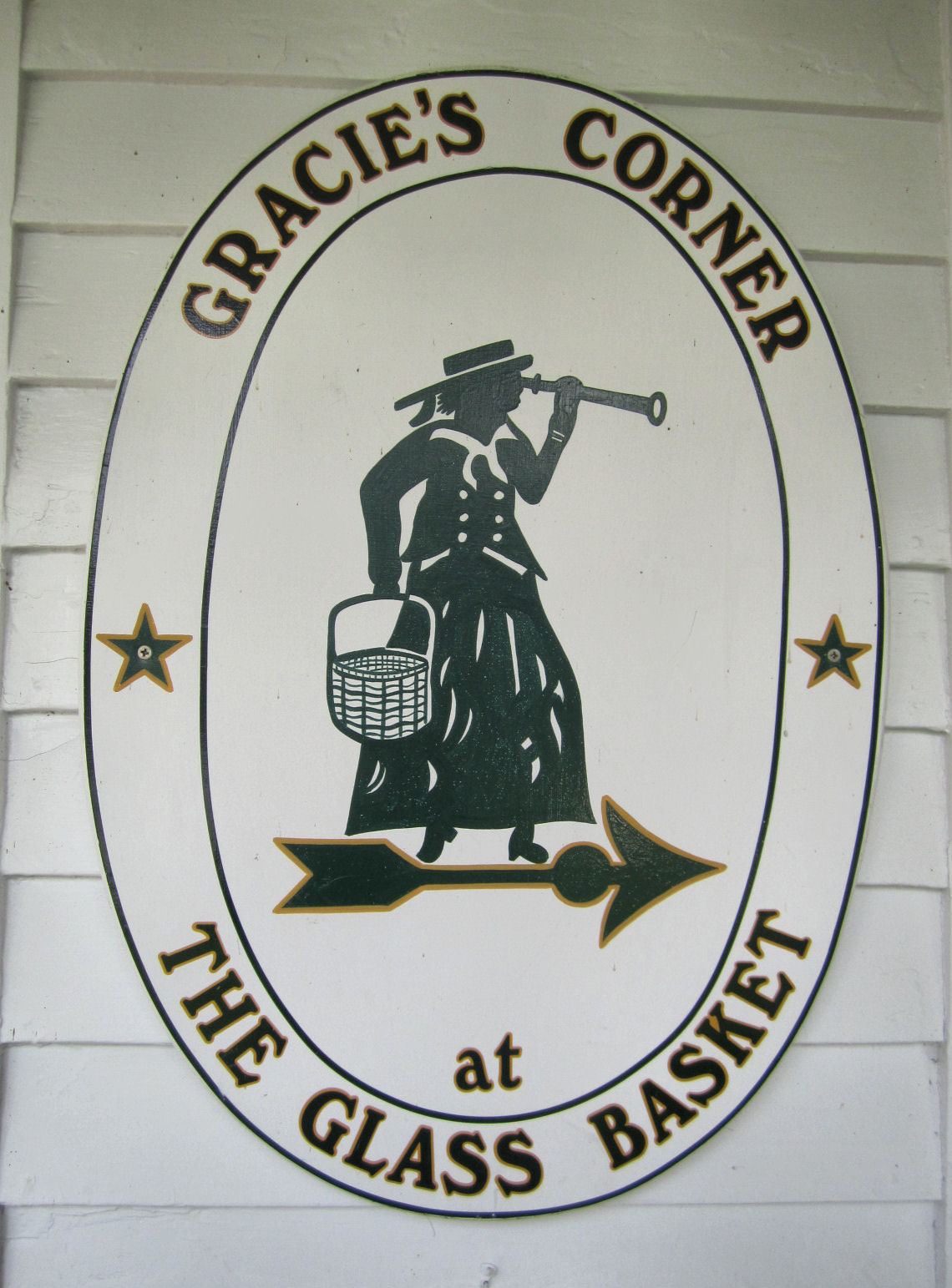 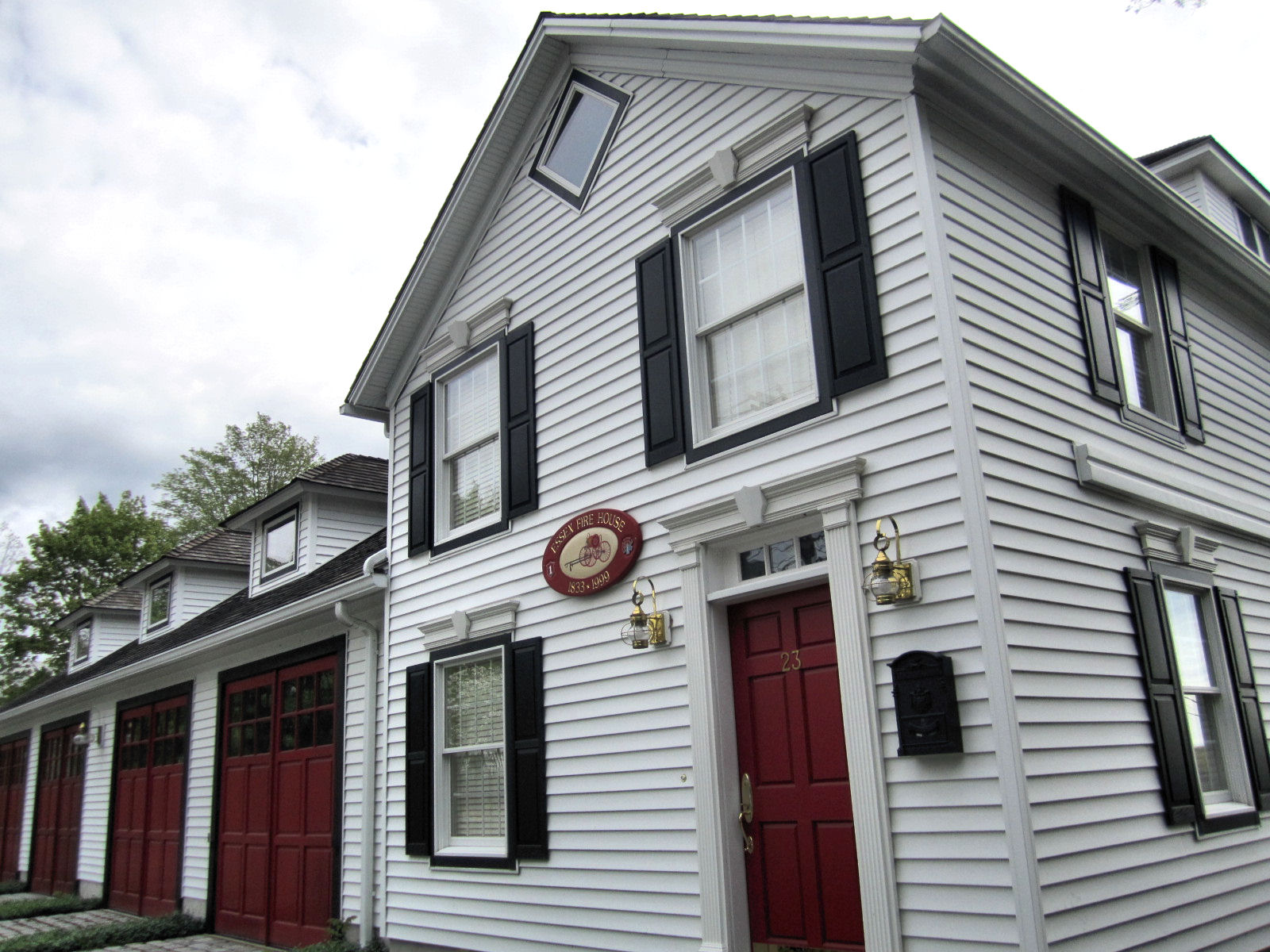 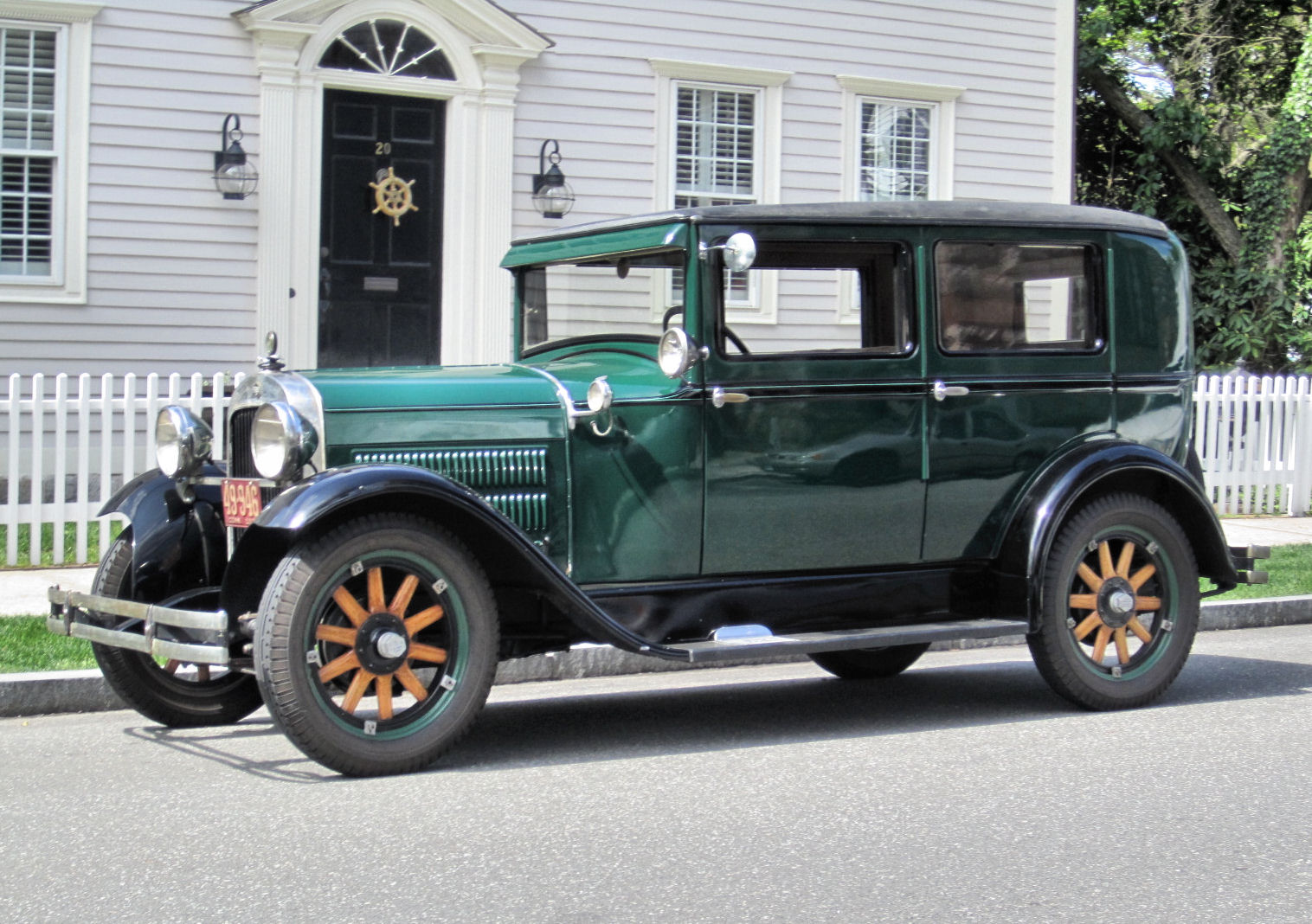 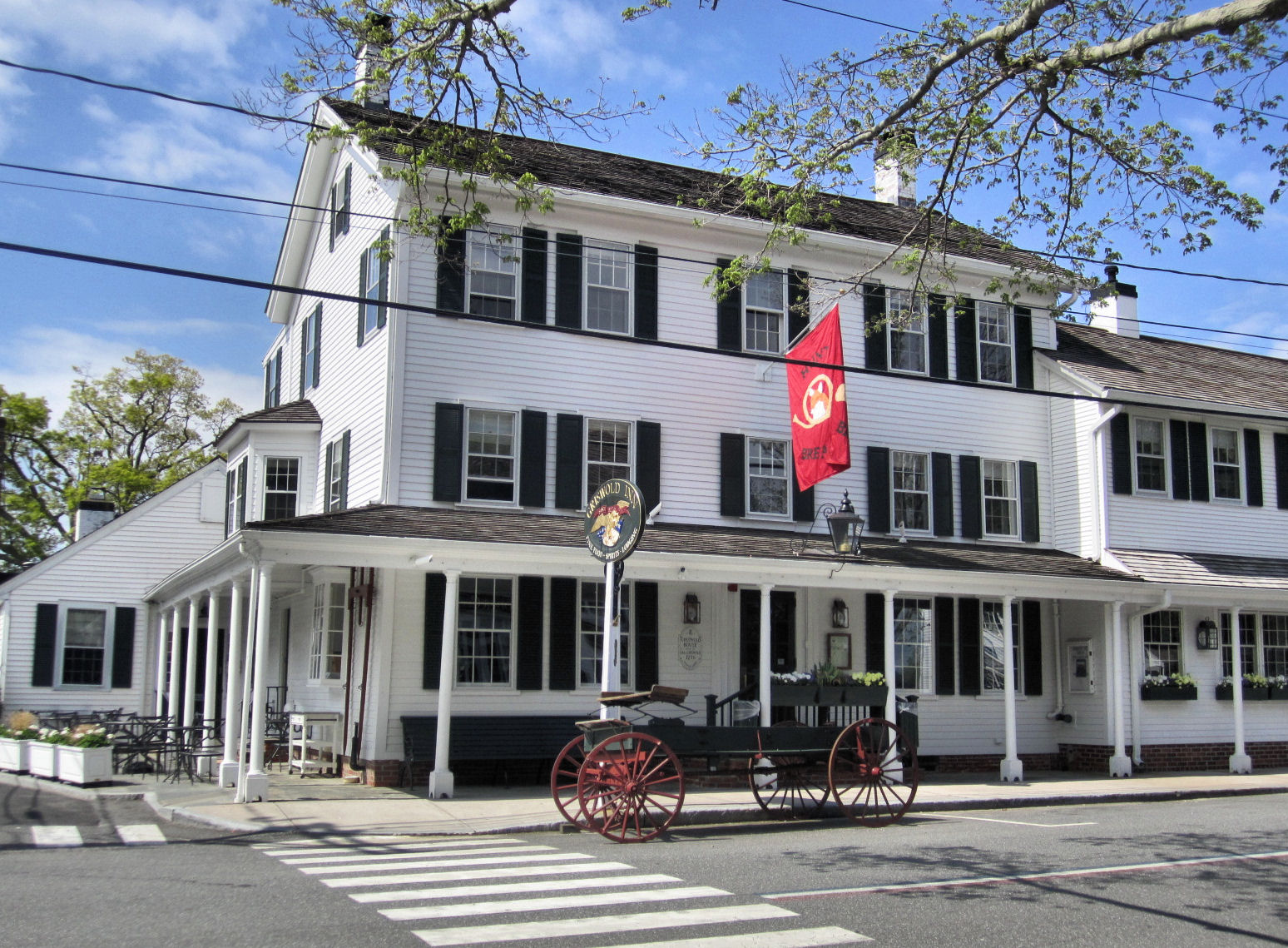 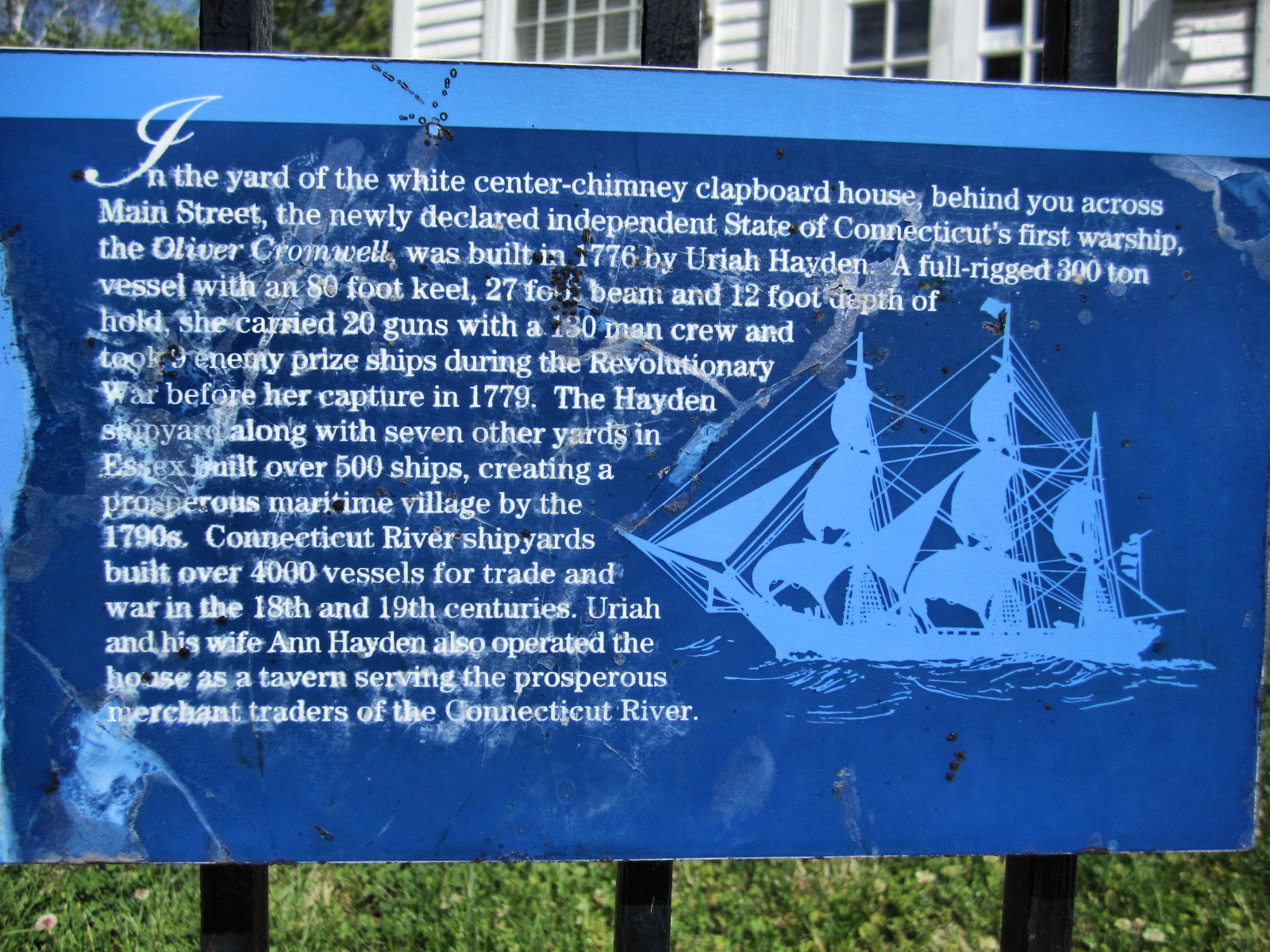 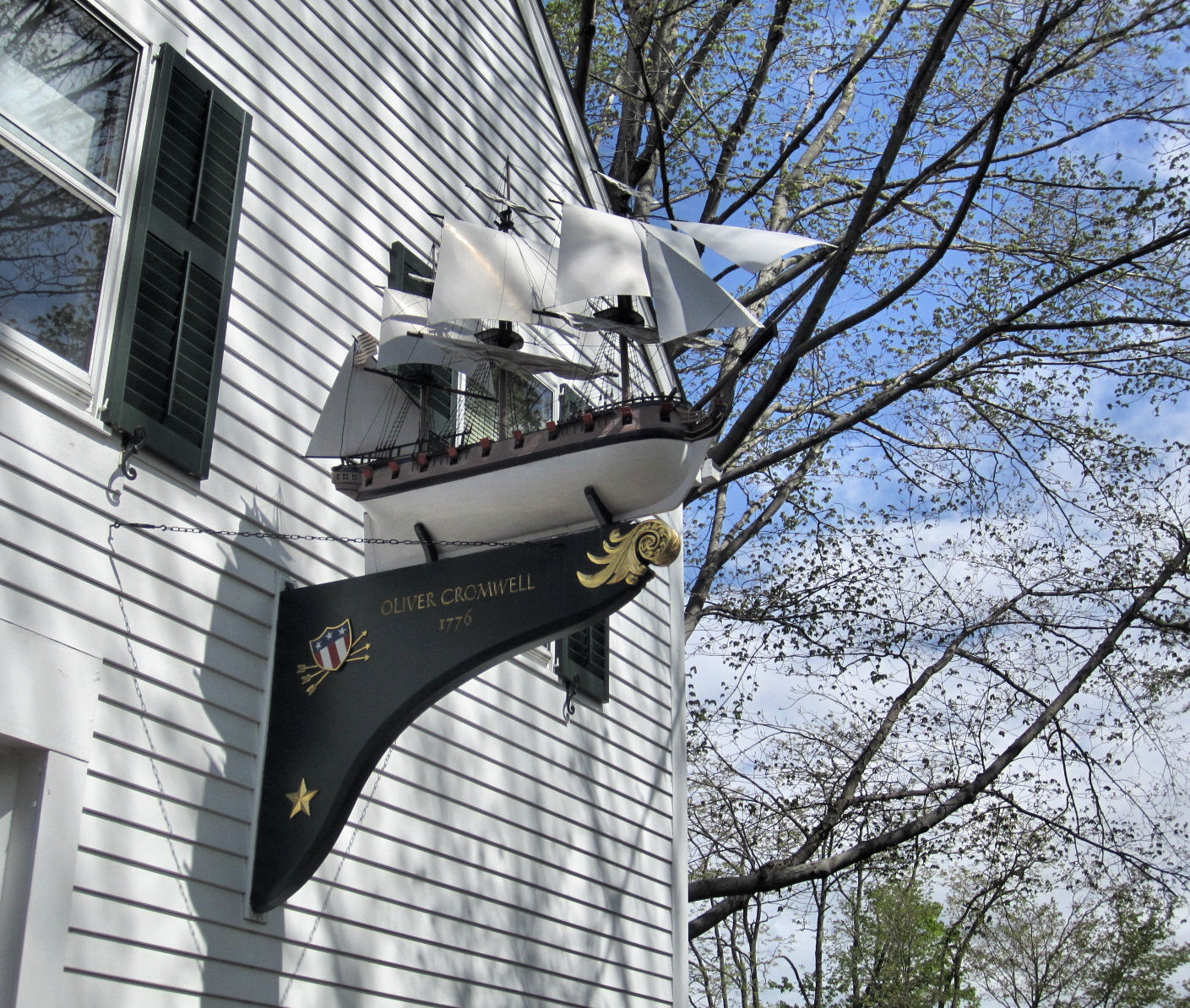 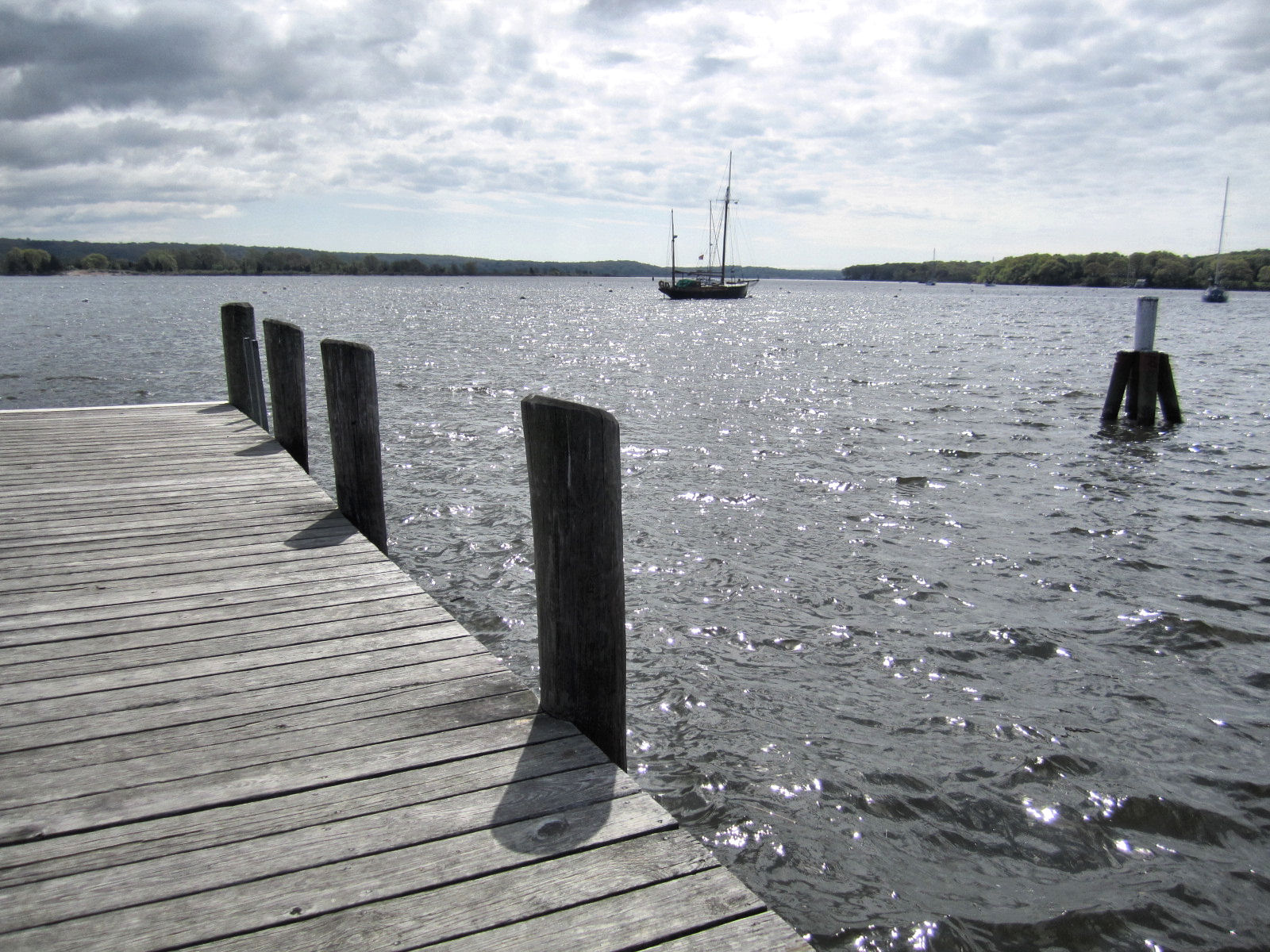 Posted by Johnna Kaplan at 7:26 AM