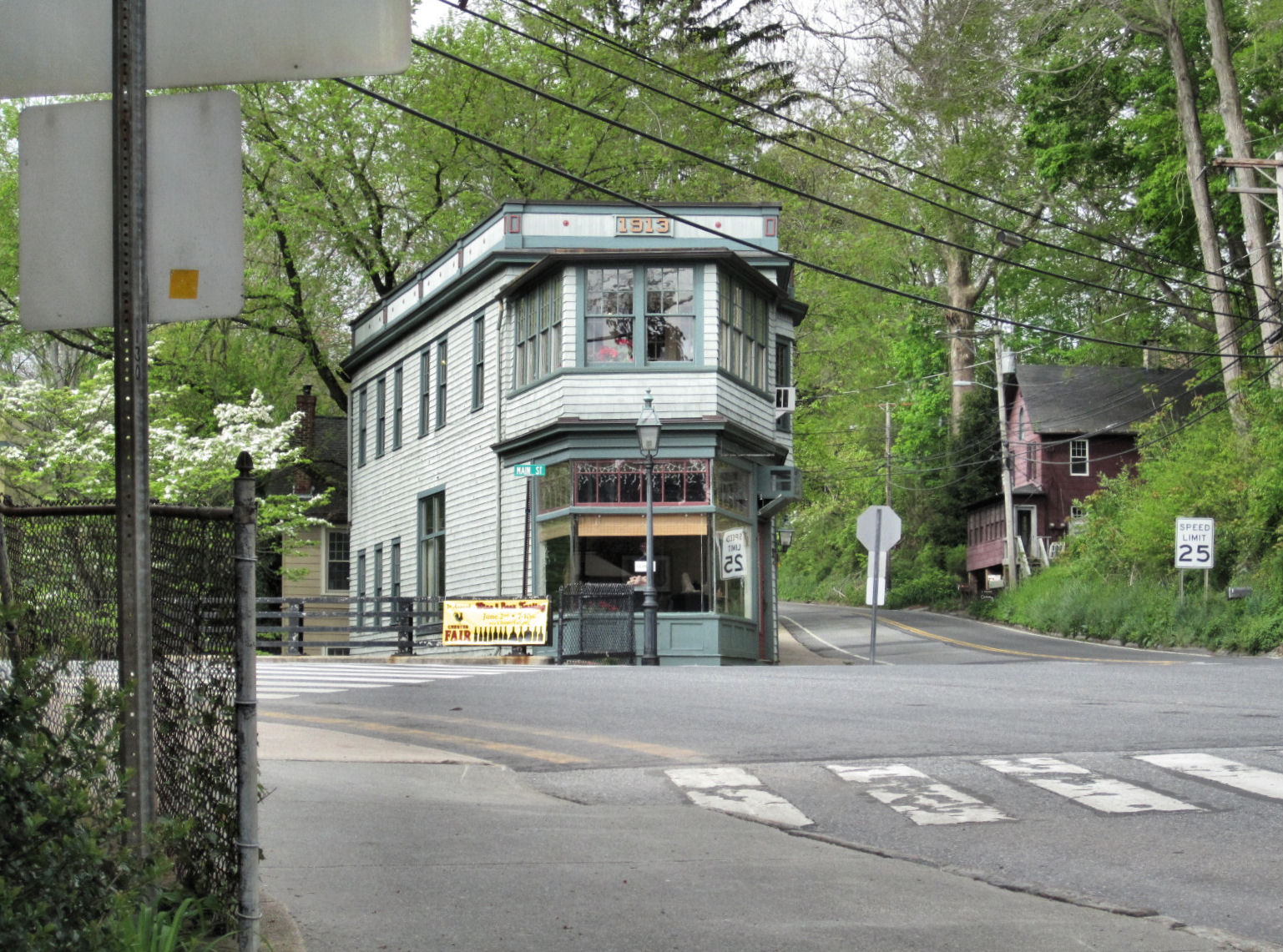 Distance is a funny concept. I tend to attach distance-related labels to places that have little to do with the actual miles between those places and my location and more with some vague and often misleading feeling about how long it takes to get there. Places that necessitate taking highways seem "farther," except sometimes places where highways don't go seem even "farther" than that, because fewer roads means fewer options. Bridges make things seem much "farther," possibly because they mean there are no options; there's usually only one bridge over a section of river. For example, Groton is the next town over - about as "not far" as you can get - yet it seems quite distant, because getting there requires driving over that long, high bridge spanning the Thames. Conversely, some places feel "close" to me even though they take much longer to reach than the "far" ones, because the drive is familiar, or the road is of a certain width, or who even knows what. To put it mildly, it's pretty limiting as a mental categorization system.

Take Chester. I "discovered" Chester years ago when I was lost. Well, not lost exactly, but driving on a detour due to road work. I forget where I was trying to go, but my way was blocked, and I dutifully followed the orange and black signs, expecting only to be made late by this inconvenience. But then all of a sudden there was this adorable little town, just...chilling there. There was something very, very old about it, some lingering memory of ancient boats crossing the river and rough wooden carts rolling up and down the hushed streets. But there was something fancy, and almost trendy, too. I felt at the time that it had popped up there just for me, and would probably disappear again once I'd passed.

Maybe it was because of the way I first saw it, but after that when I thought of Chester I thought of it as really far away. Mostly I just thought of it as extremely cute, not somewhere people might actually live. I have a guidebook that describes it as "a quaint but upscale one-street town, home to a thriving community of artists, artisans, chefs, and others blessed with exquisite talents." Which nicely hints at the seeming impossibility of really living in the town. I did meet someone who lived in Chester at a party once, though, and probably scared her by getting overly excited and saying something like, "OMG I LOVE CHESTER IT'S SO CUTE!!" But I never went there again, because argh, it was reeeaaally faaaar awaaaay.

But the thing about Chester is, it's twenty-five miles from where I live. That's a little over half an hour if you take the highway. (Which you have to, because there's a bridge.) That's nothing! So I went back to Chester, which only made me want to go back to Chester again, because it's still there, and still adorable. Luckily - if I can just remember it this time - it's right nearby. 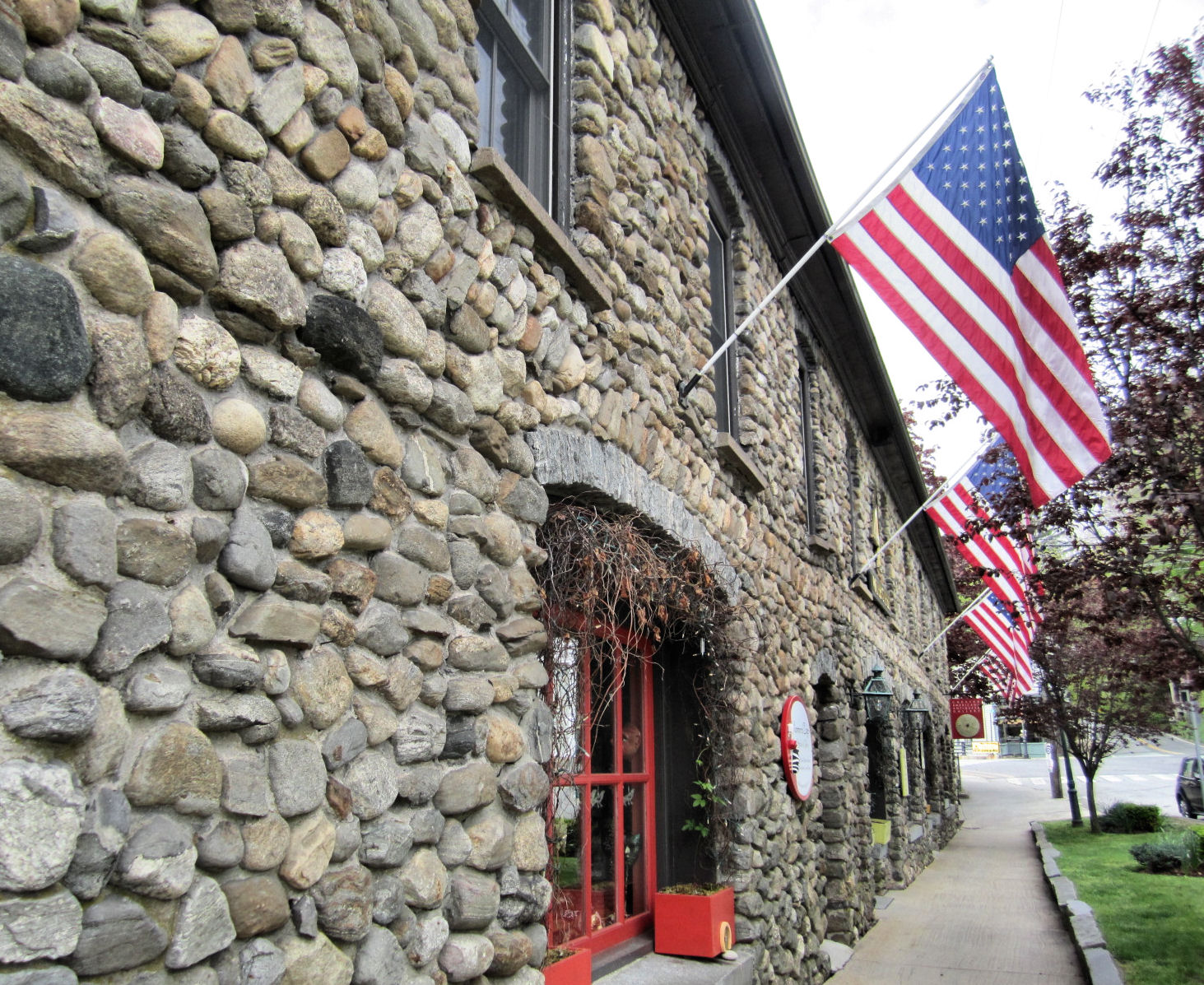 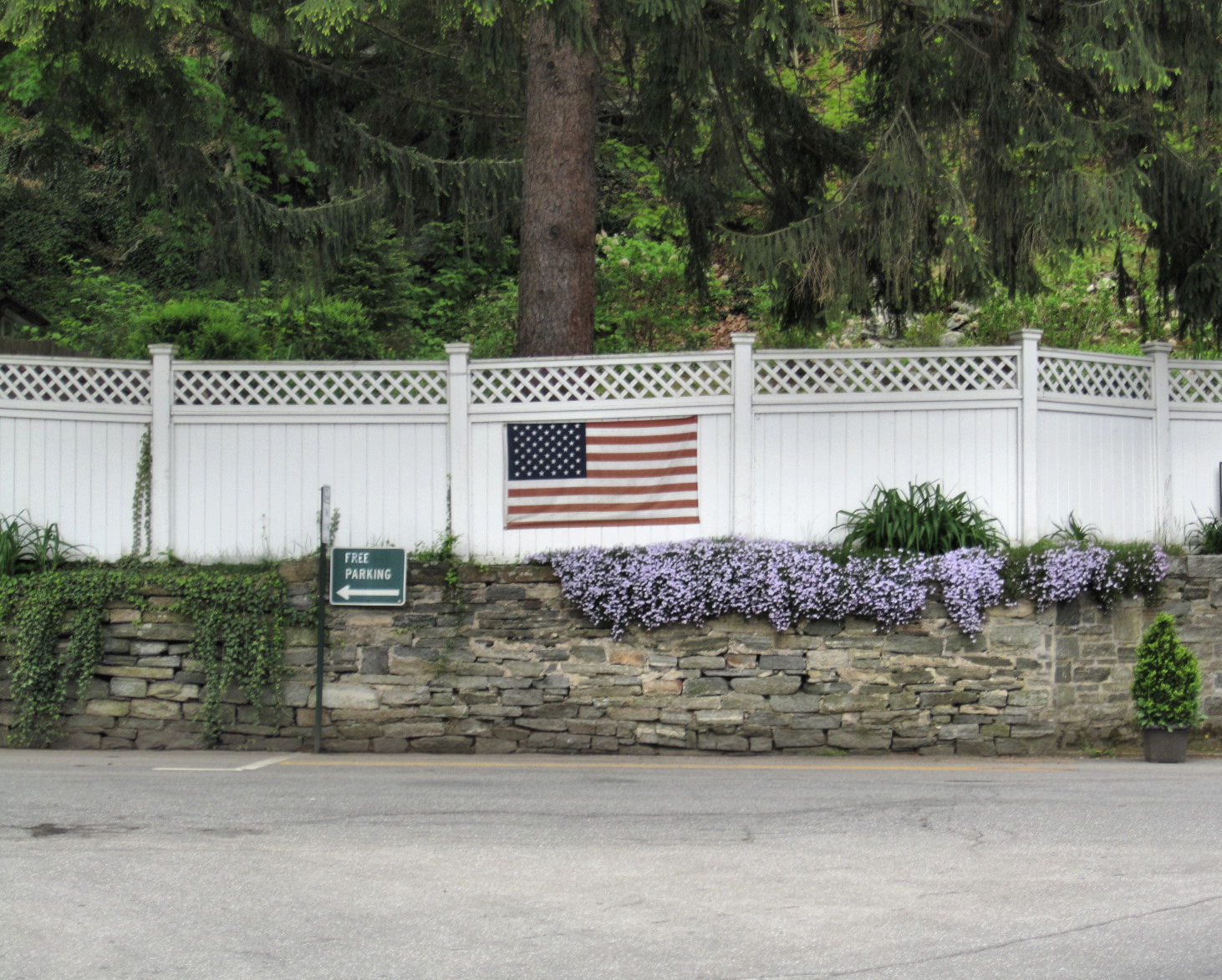 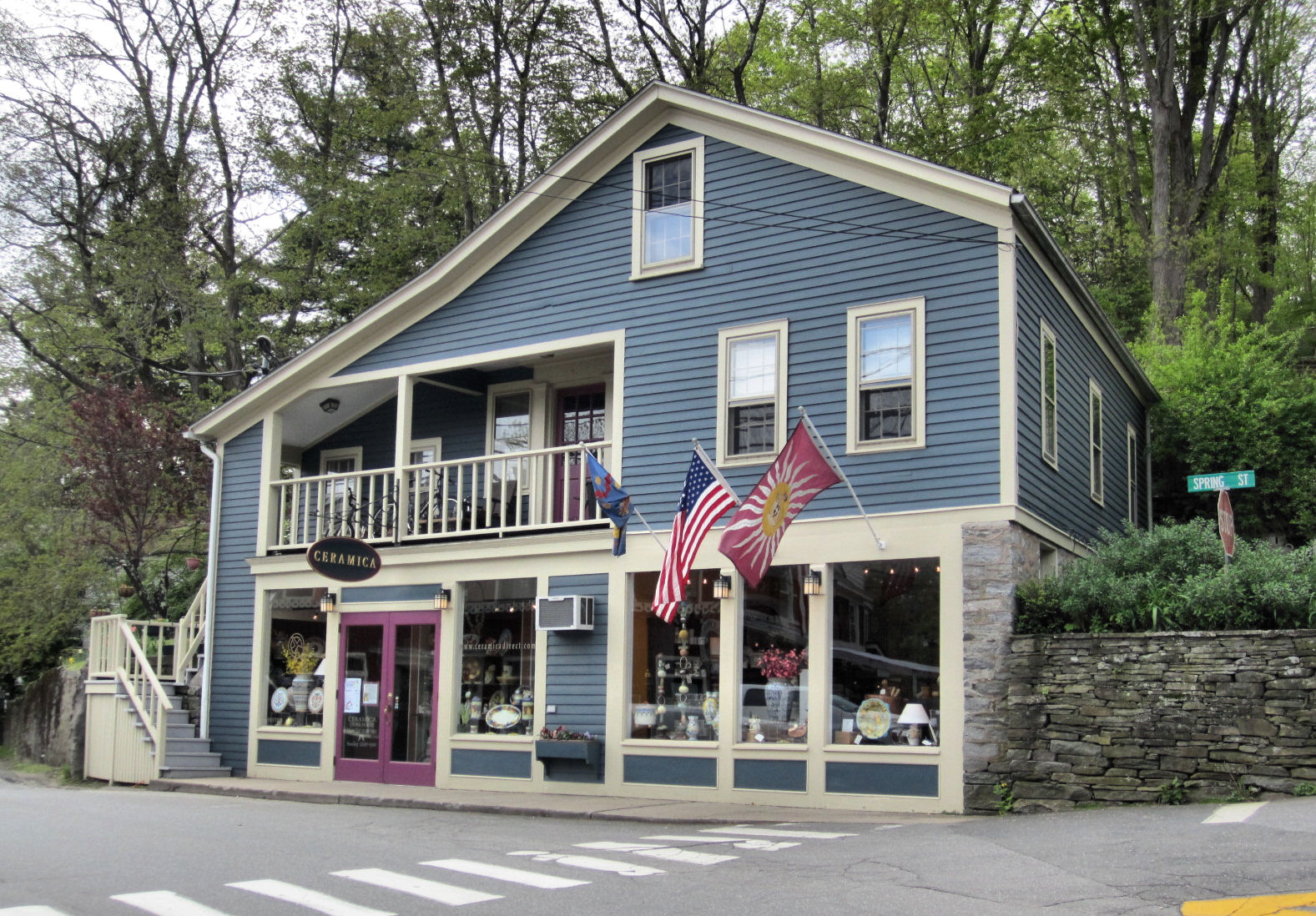 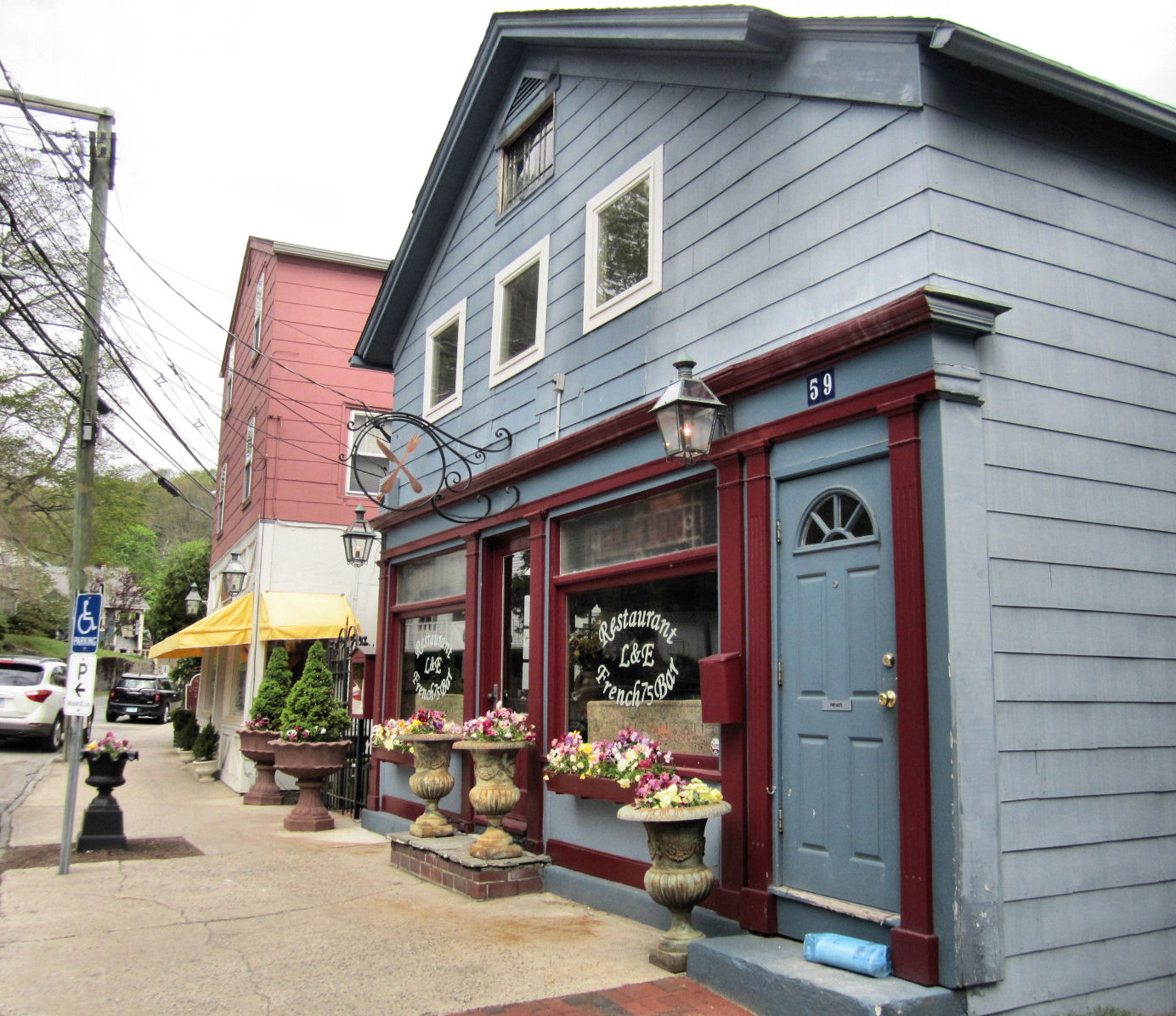 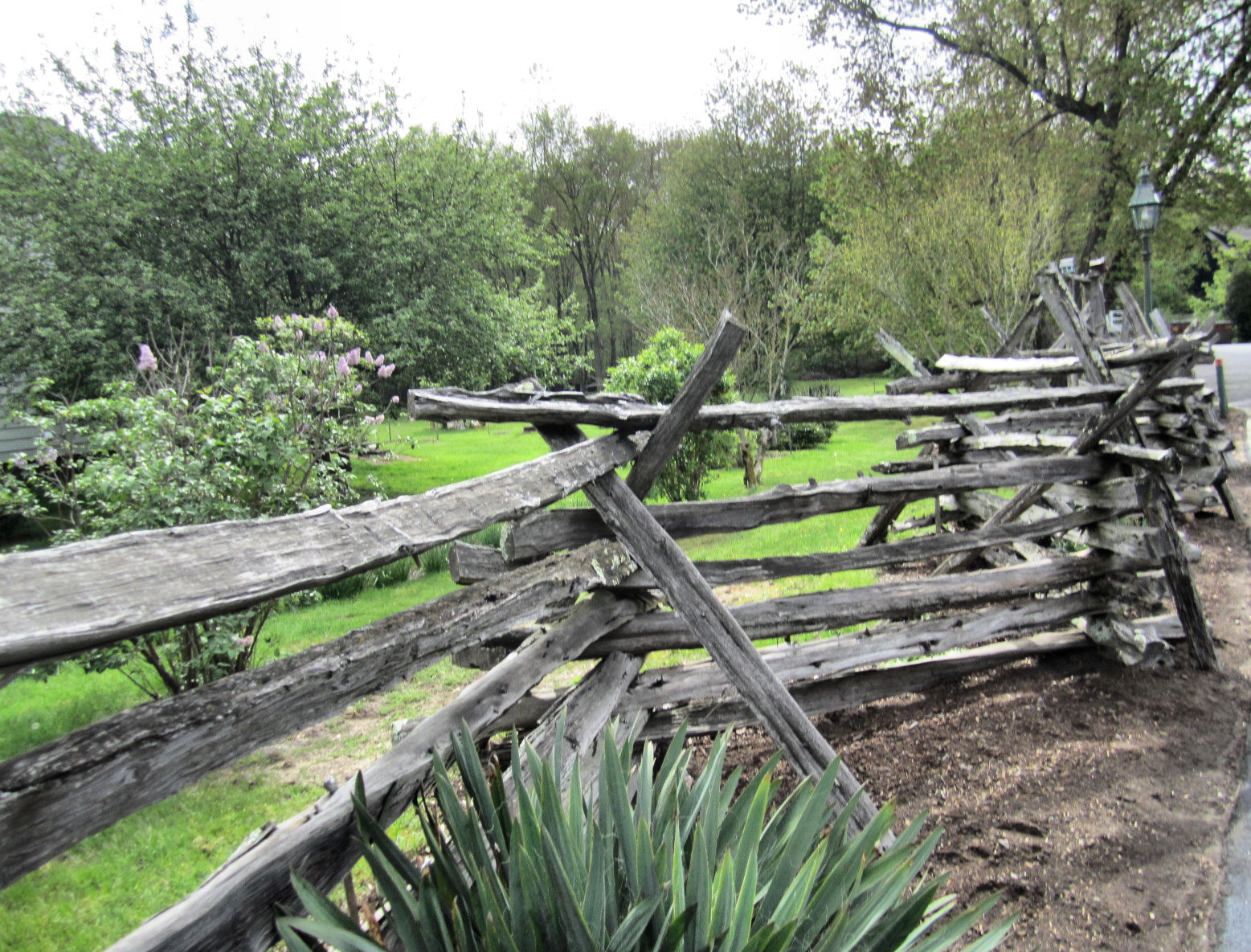 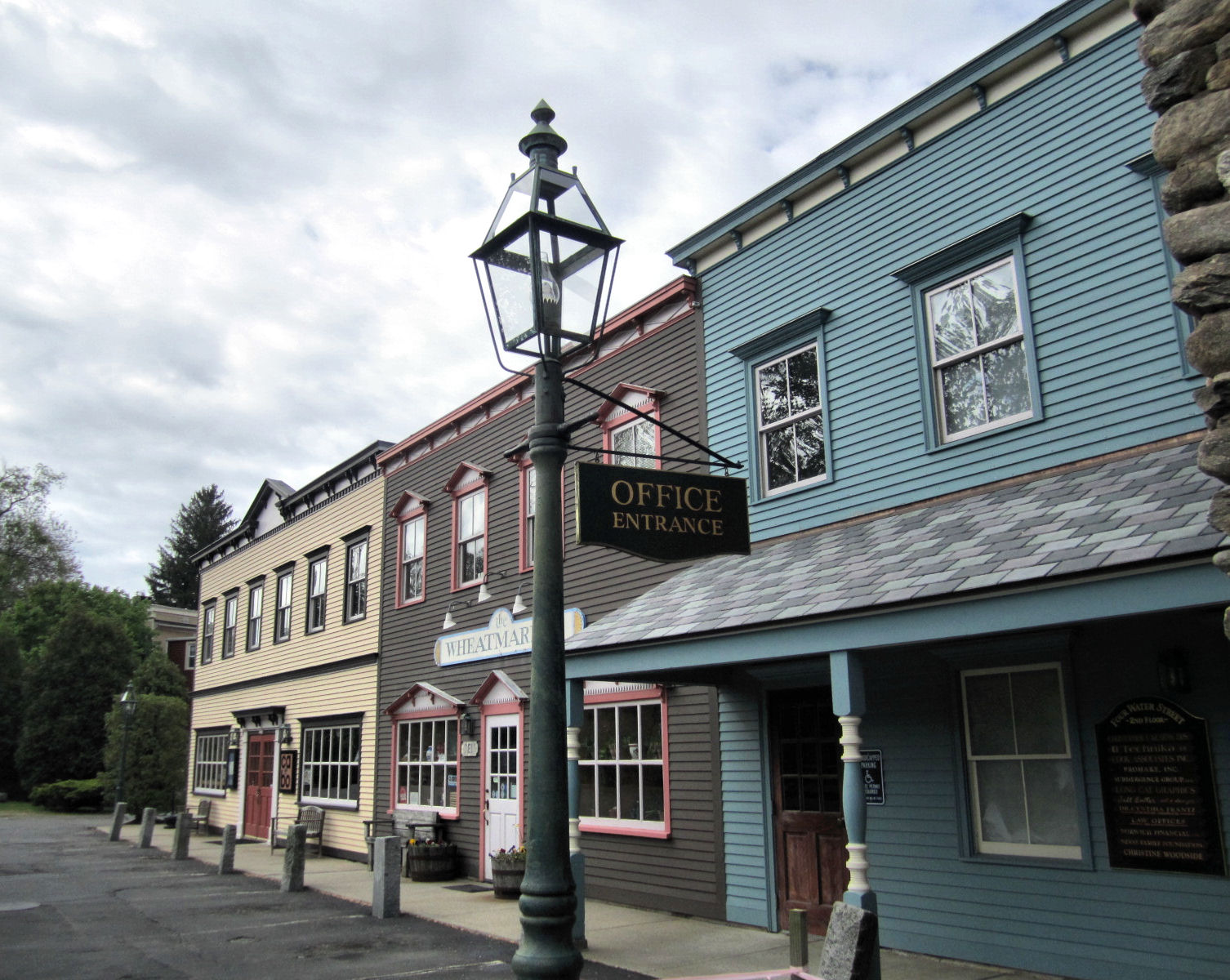 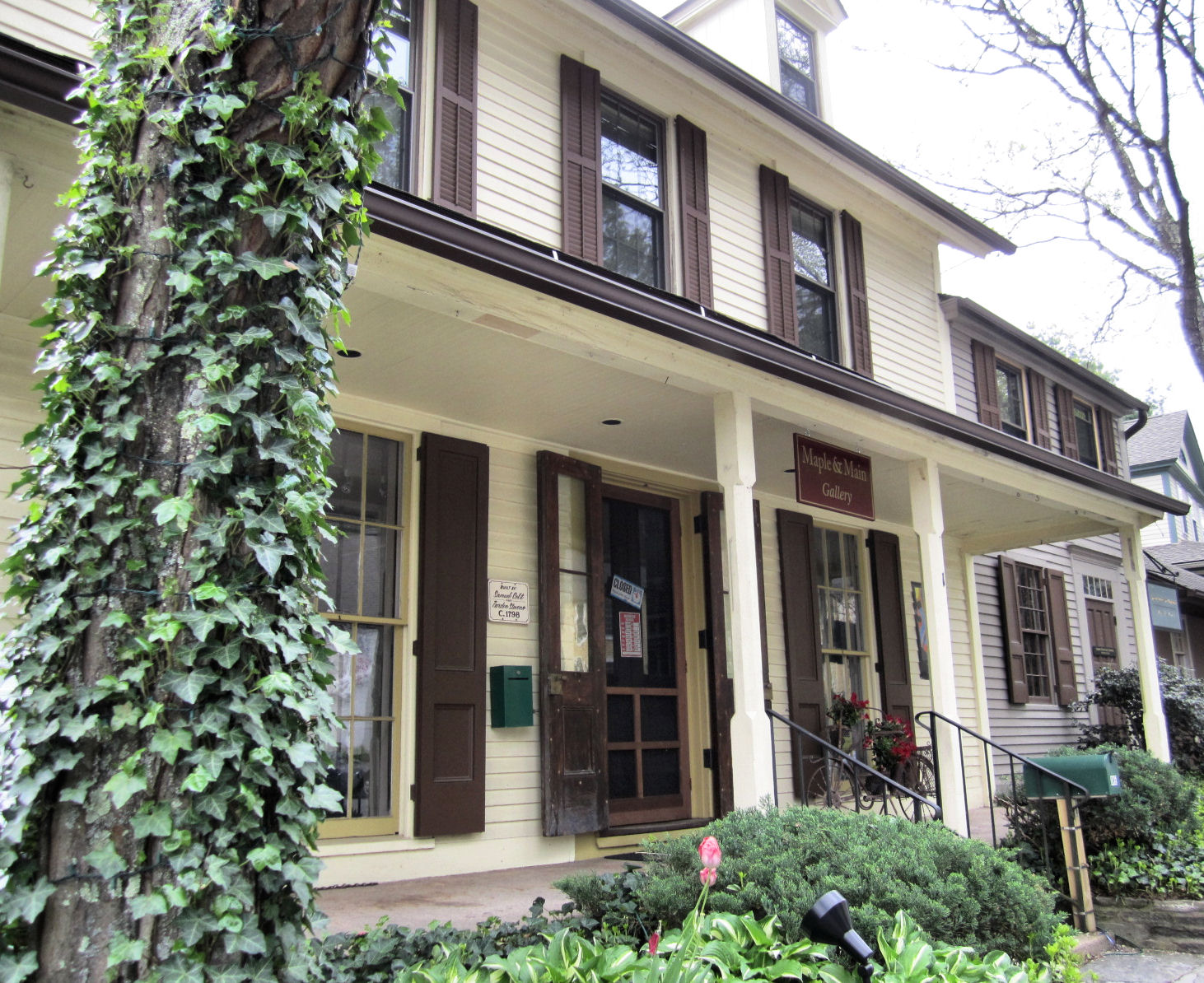 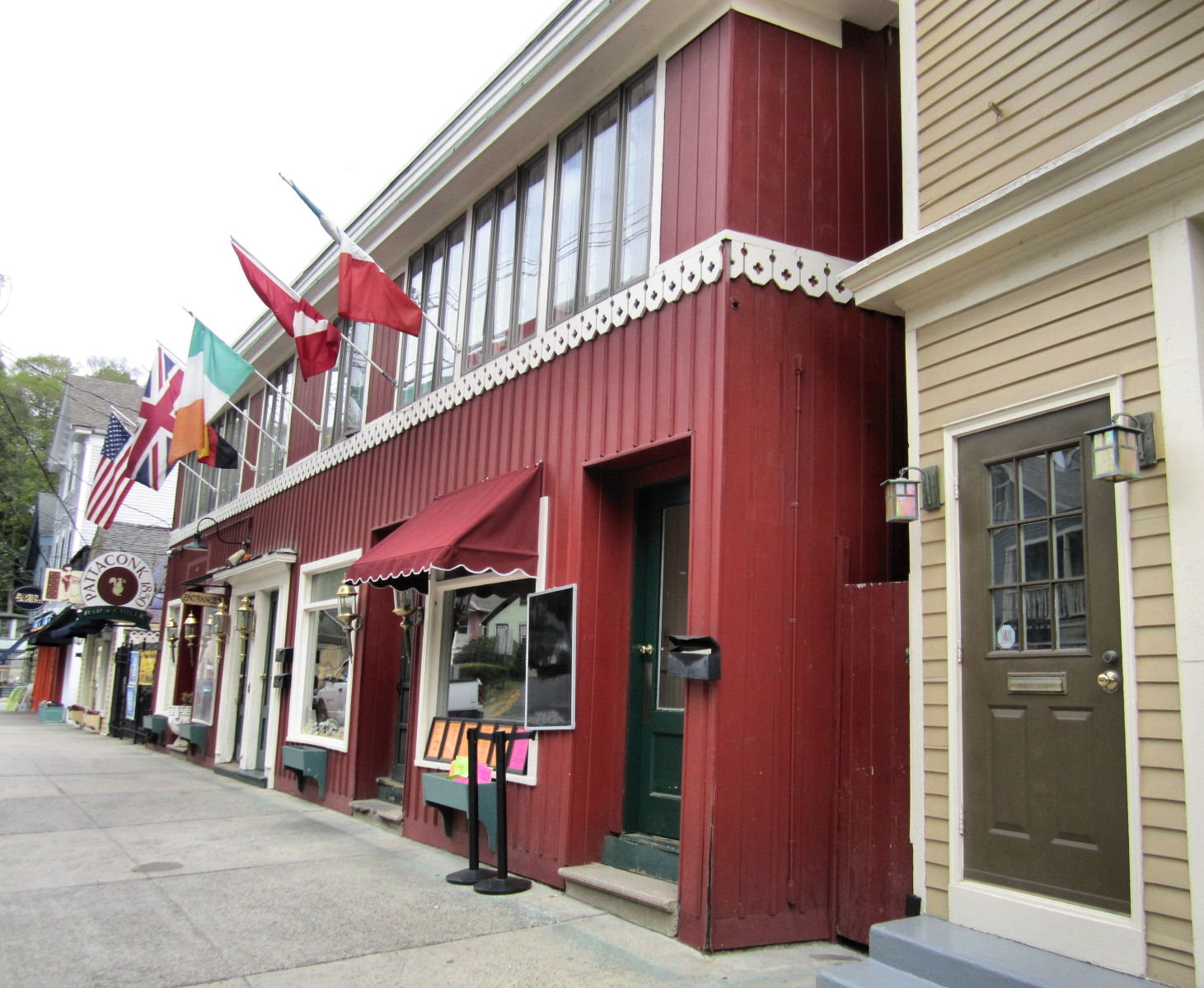 Posted by Johnna Kaplan at 7:31 AM