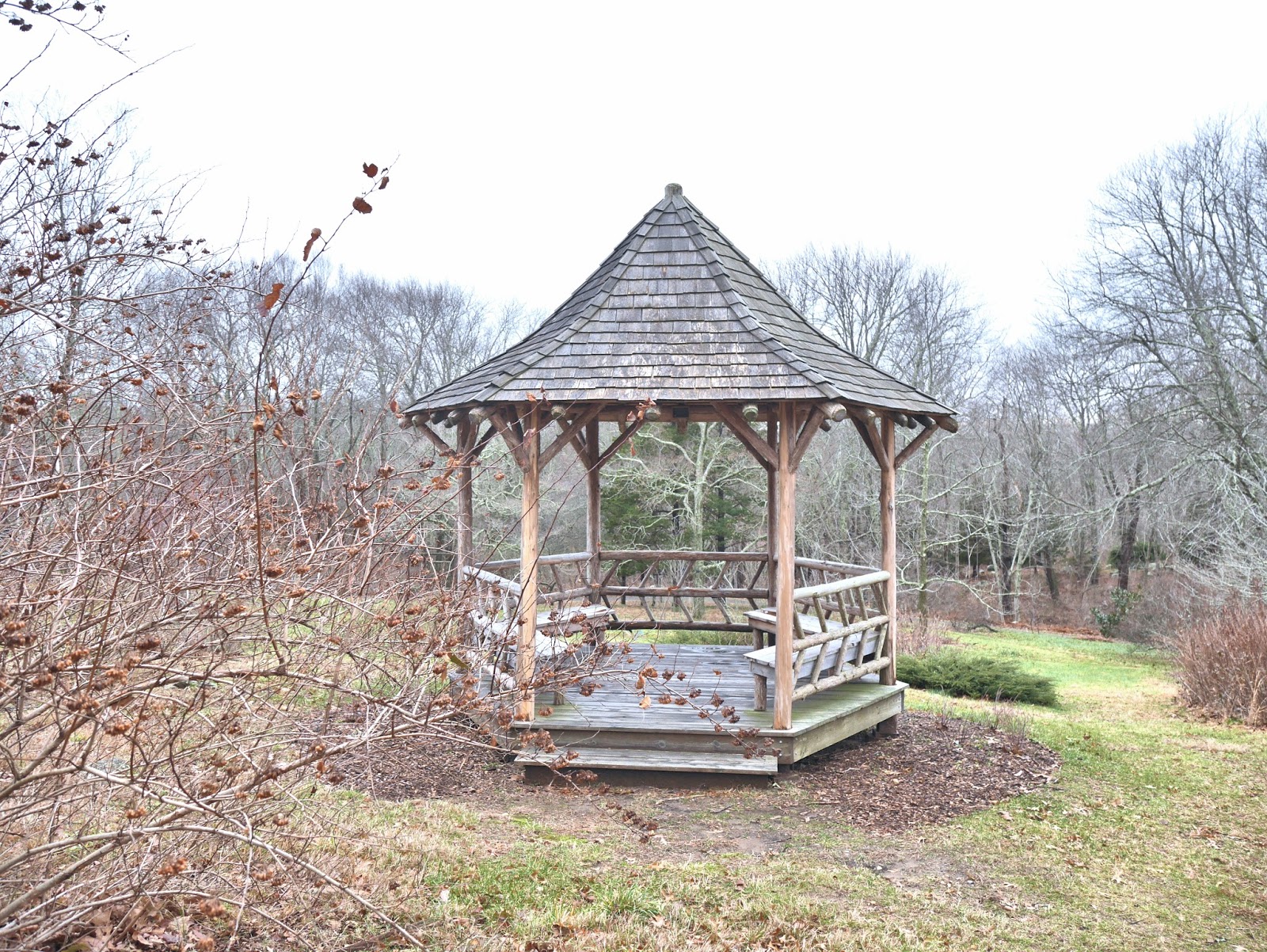 When I started this blog in March 2009, it was simply a place for me to put everything I wanted to write about Connecticut but couldn't get anyone else to publish. Since then, the Internet and social media have morphed into many new and surprising forms (both good and evil), and the world in general has changed. Blogs have evolved into something practically unrecognizable, and travel writing as a paid job has all but disappeared. And as much as I love this blog, I've felt for a while now that continuing to write it in the same way I always have is a bit like walking around in the same babydoll maxi sundress I wore in 2009, just hoping it doesn't look too dated, but slowly accepting that it is, to put it mildly, no longer a good look.

And so, I'm going to make some changes in the new year. The Size of Connecticut will still provide content about unusual, unexpected, offbeat, off-season, underrated, and underappreciated destinations in Connecticut (and occasionally beyond.) But it, and I, will do so in a slightly different, and hopefully much better, format. The posts I've published up to this point will not go away; they will become part of an improved website that I hope will inspire even more people to seek out the lesser-known corners of the Nutmeg State and appreciate some of the better-known attractions in a different way.

It will take me a few months to sort everything out, but I hope you'll check back to see the changes. In the meantime, you can find me (and my Connecticut photos) on Instagram @johnnakaplan and on Twitter @johnnamaurie. I'll be announcing the new and improved Size of Connecticut on both platforms, when it's ready. And if you're looking for something to read, I'll still be publishing travel posts on my other blog, This Land, This Year for the rest of December. Plus, I've launched a podcast about travel in Connecticut and beyond. It's called Going/Steady, and you can listen to it here.

Happy Holidays to everyone who had read and commented and emailed me over the years, and I'll be back as soon as I can.

It's coming up on one year since I wrote the post above, so I wanted to share a little update on the state of The Size of Connecticut. The short version is, the new site is coming. And I'm excited about it! I think it's going to be good. These projects always take far longer than I imagine they will, so I don't want to say definitively whether it will be up this year or in 2019. But progress is being made, and I hope the result will be something readers of this blog will come back to check out.
Posted by Johnna Kaplan at 9:15 AM