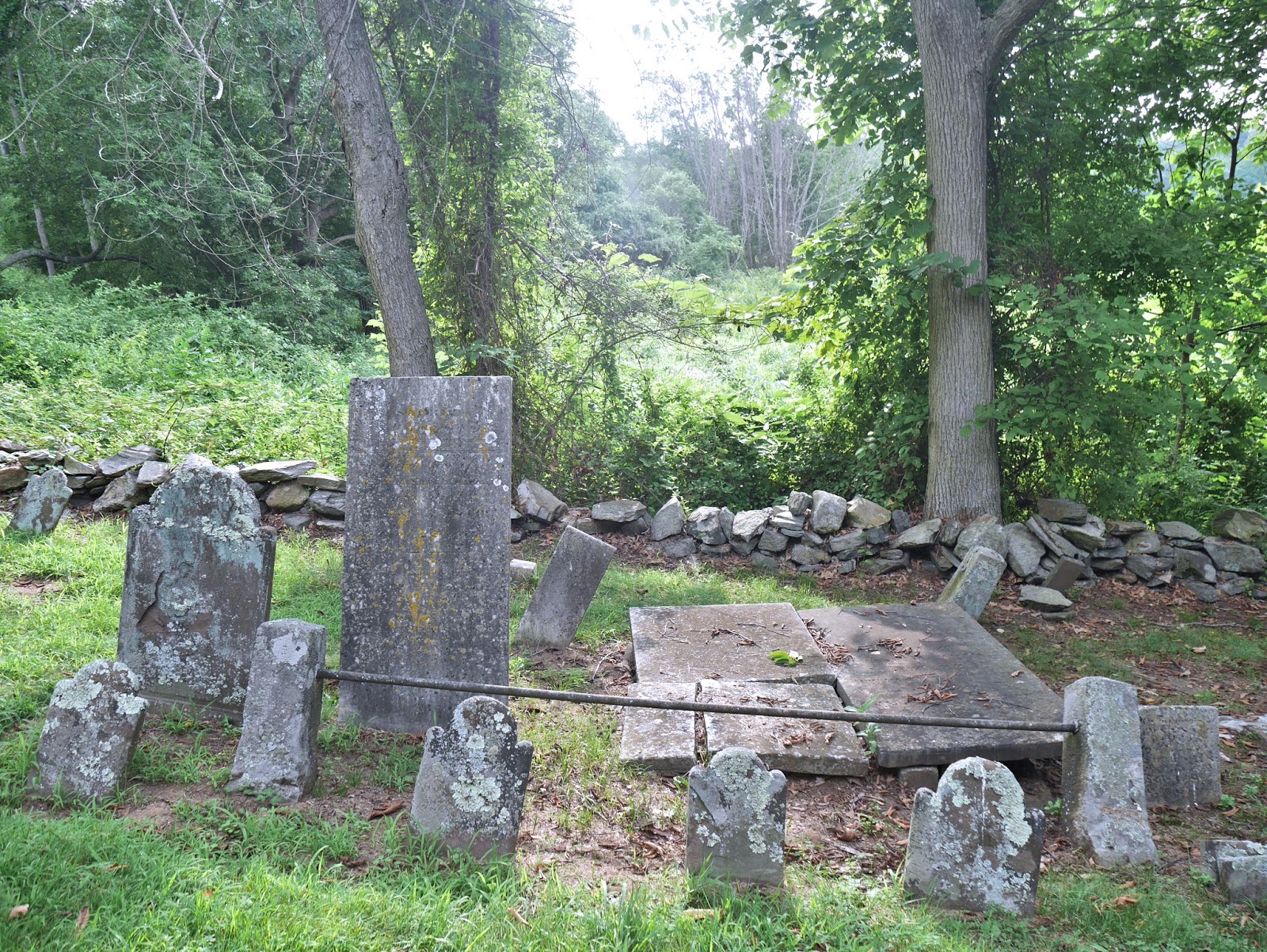 Its address is Old Cemetery Lane, but it's easier to get there if you park in the lot of the Bank of America on Town Street and look for the worn paths that lead you behind the old stone wall. (The people in the drive-thru line will wonder where you've disappeared to, if they notice you at all.) The cemetery is bigger than it looks from the street below, and hillier. It is divided into two sections, one on either side of a little stream, and it hides a wealth of Norwich history. Samuel Huntington, signer of the Declaration of Independence (and first president of the United States?) is buried here, along with many of his notable relatives. So is Hannah Arnold, Benedict Arnold's mother; and this is Norwich, so that is a big deal. So are 20 French soldiers who served here under Lafayette. If you decide to wander through this Colonial-era burying ground, look out for the range of expressions among the many soul effigies, from worried to stern to downright annoyed. Also look for the headstones by the so-called Norwich Ovoid Carver, whose primitively lettered, rounded grave markers are a reminder of just how far in the past Connecticut's early days can seem. 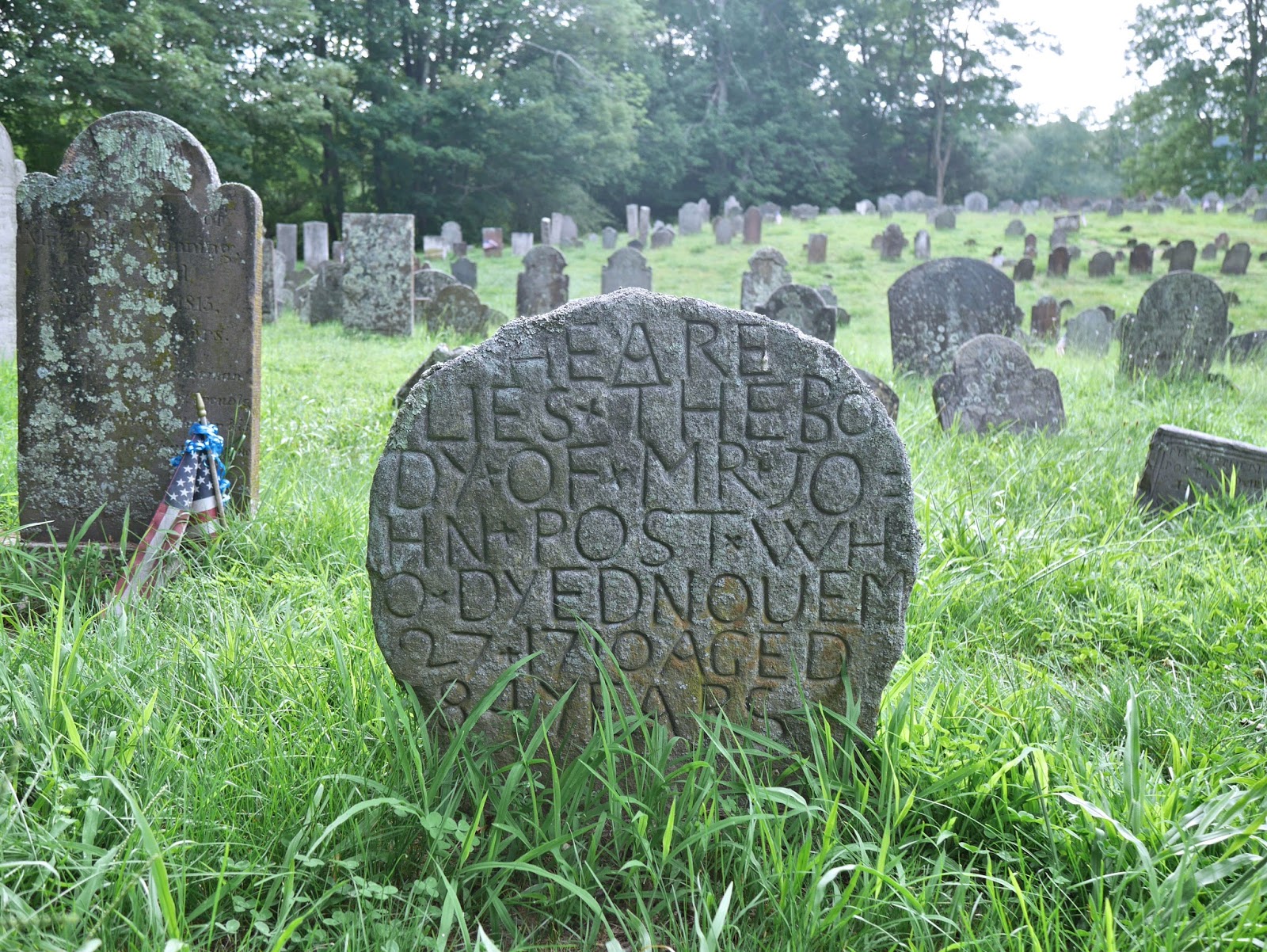 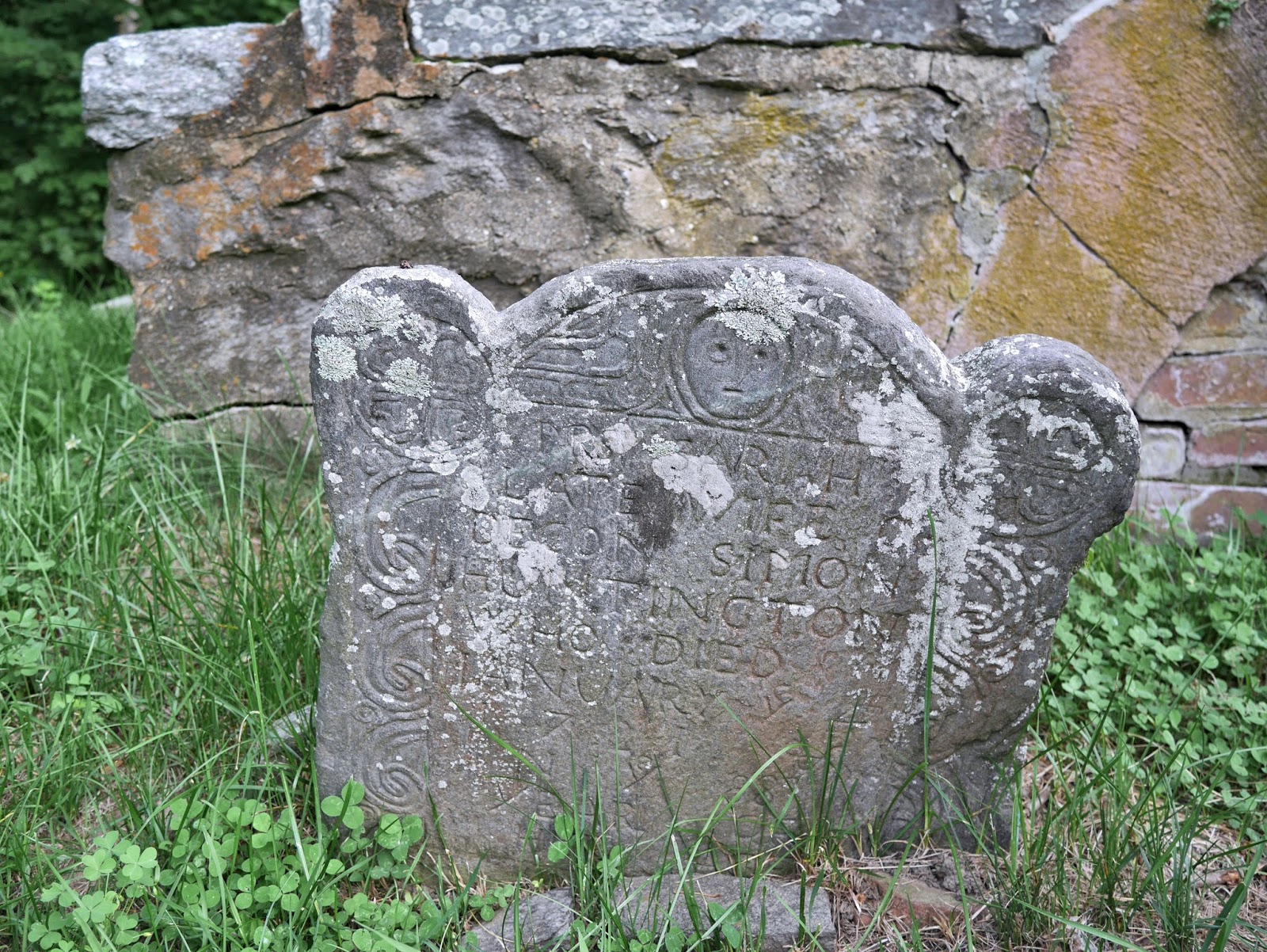 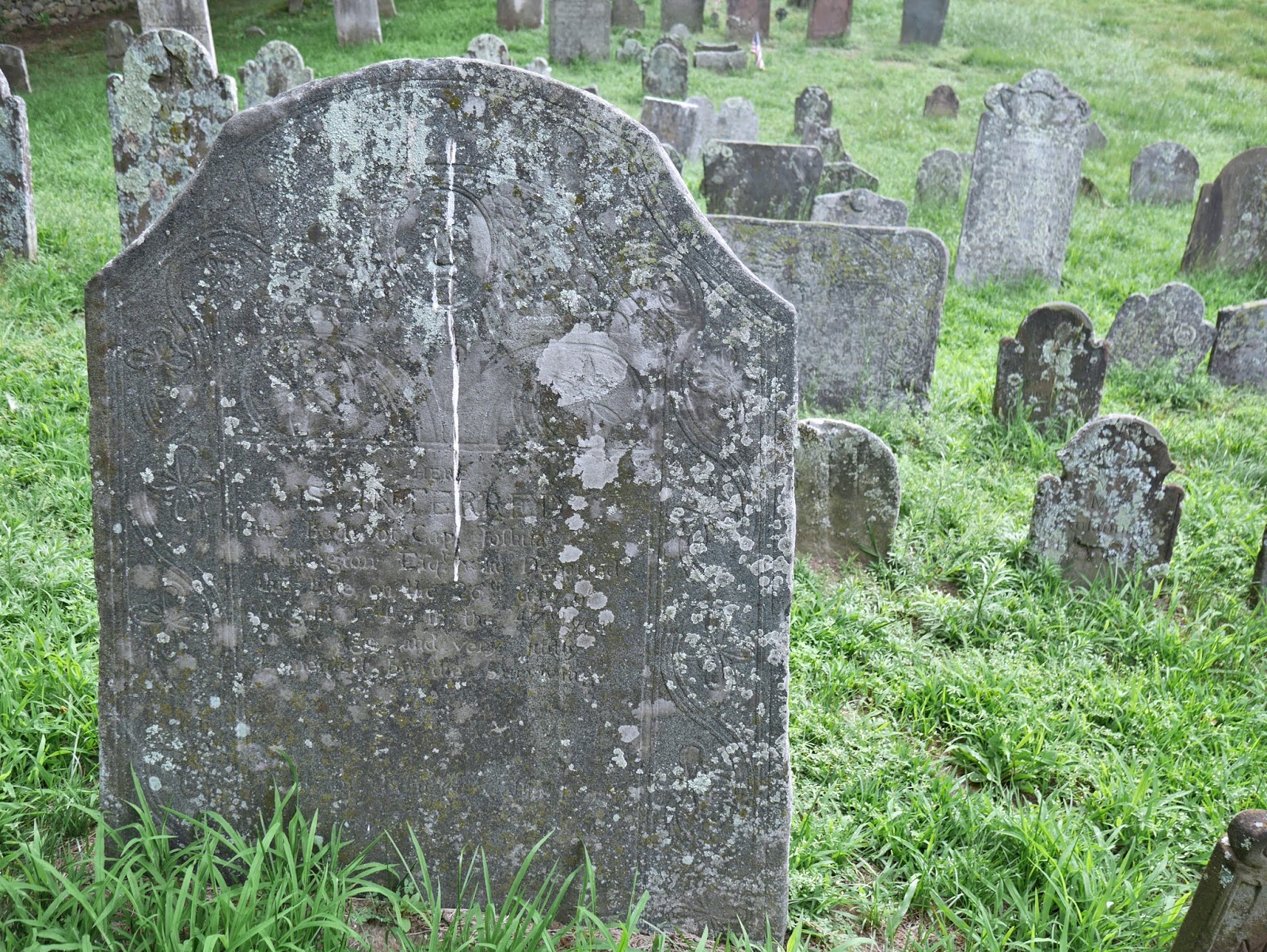 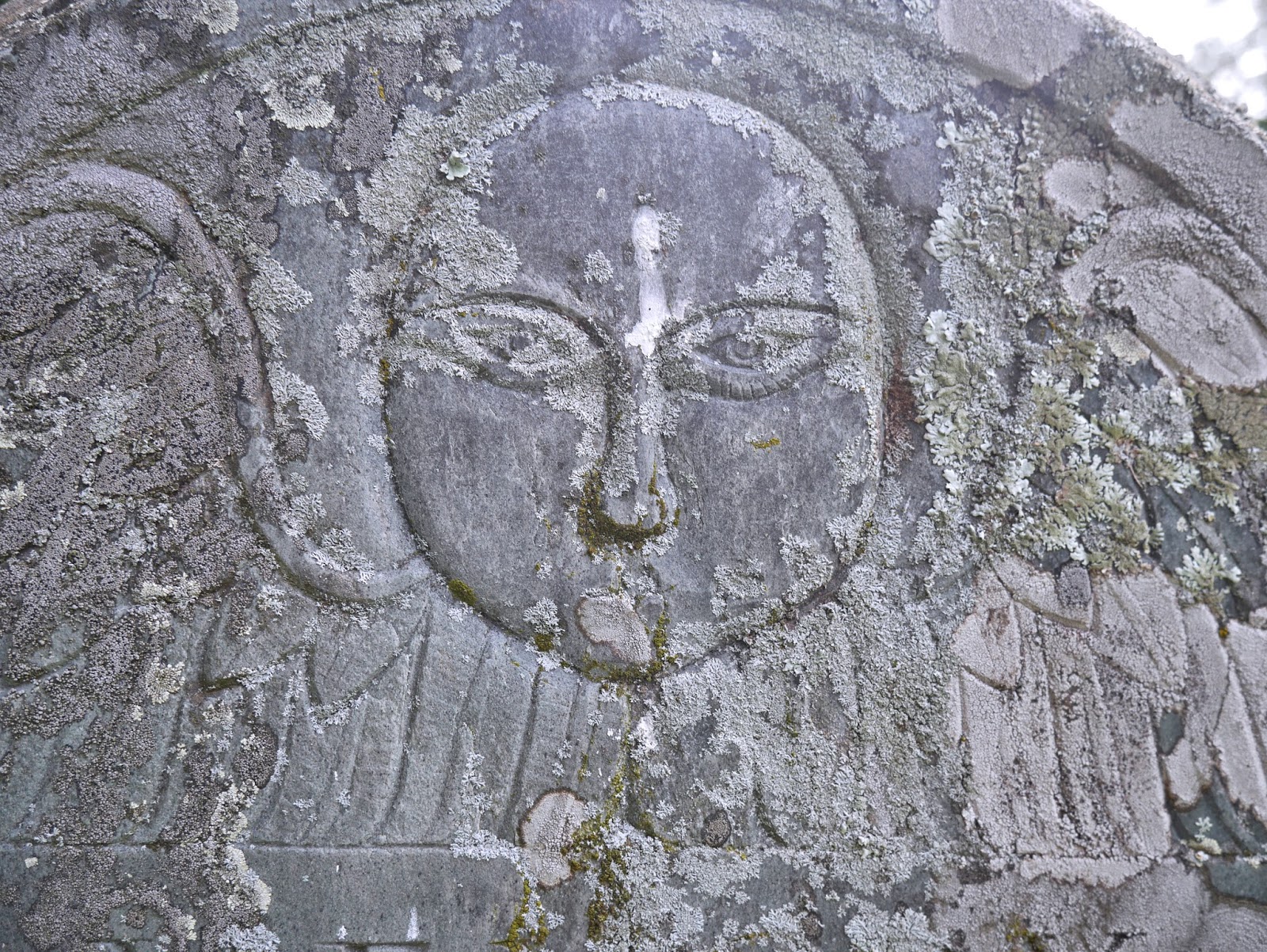 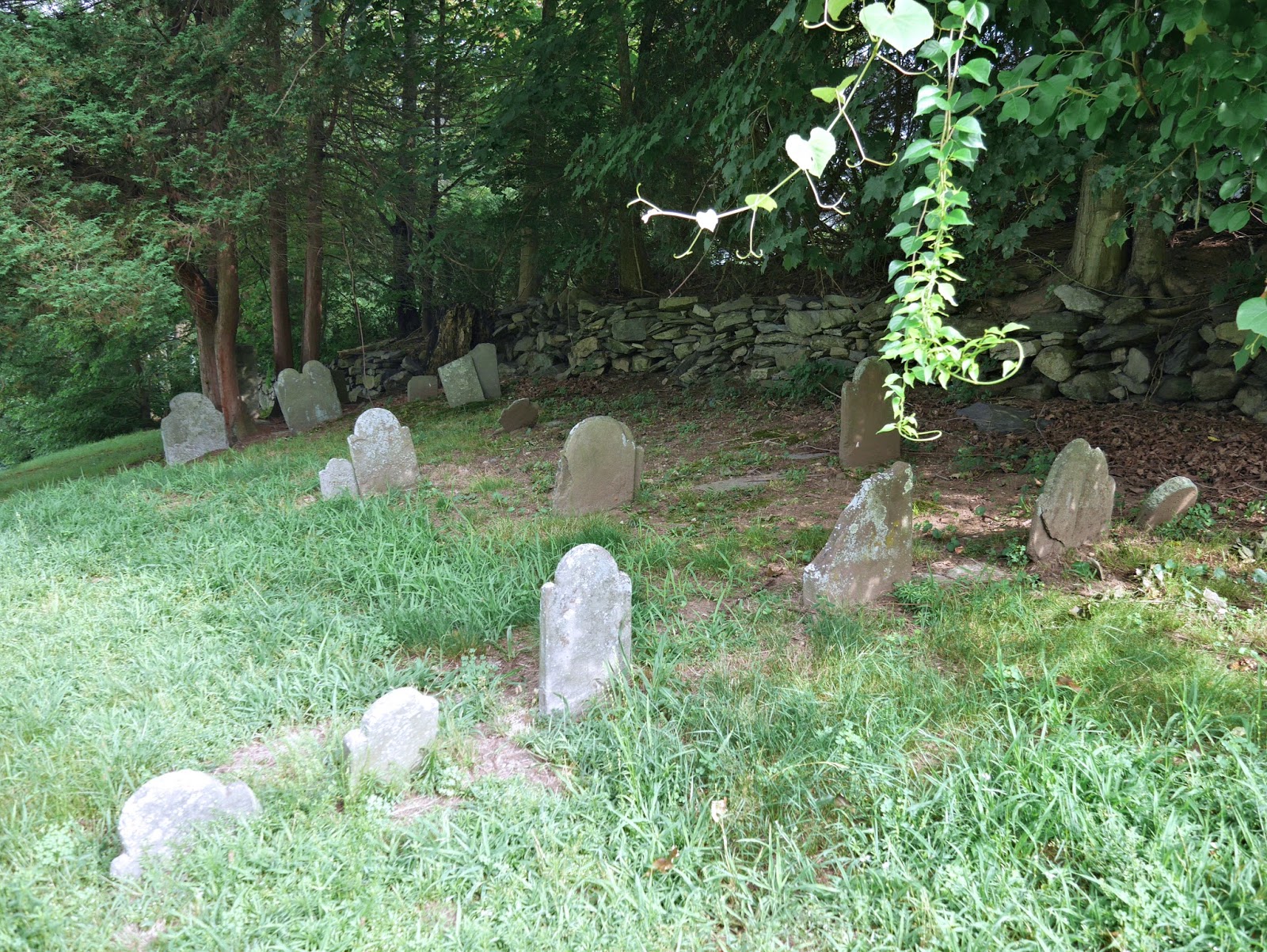 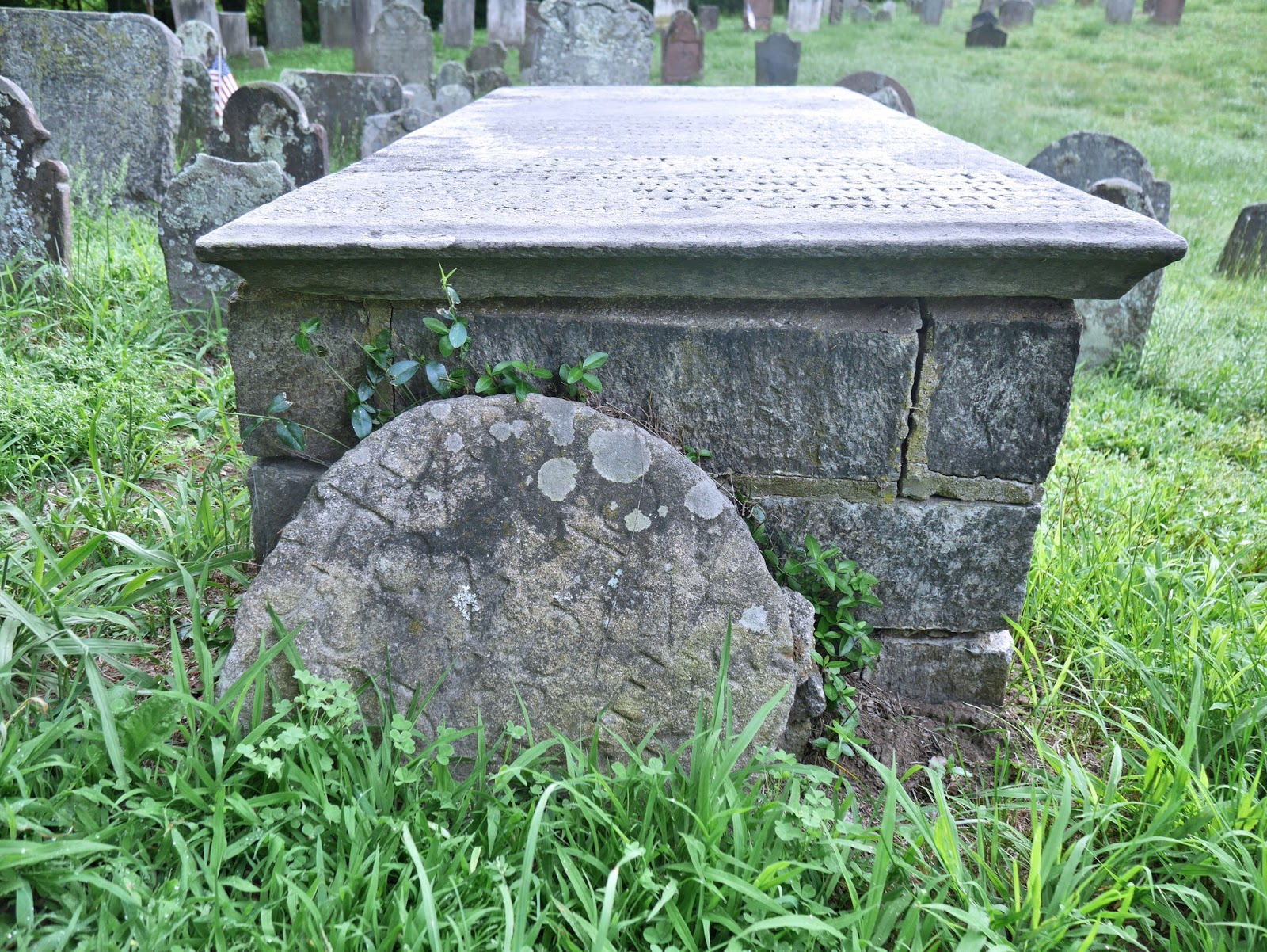 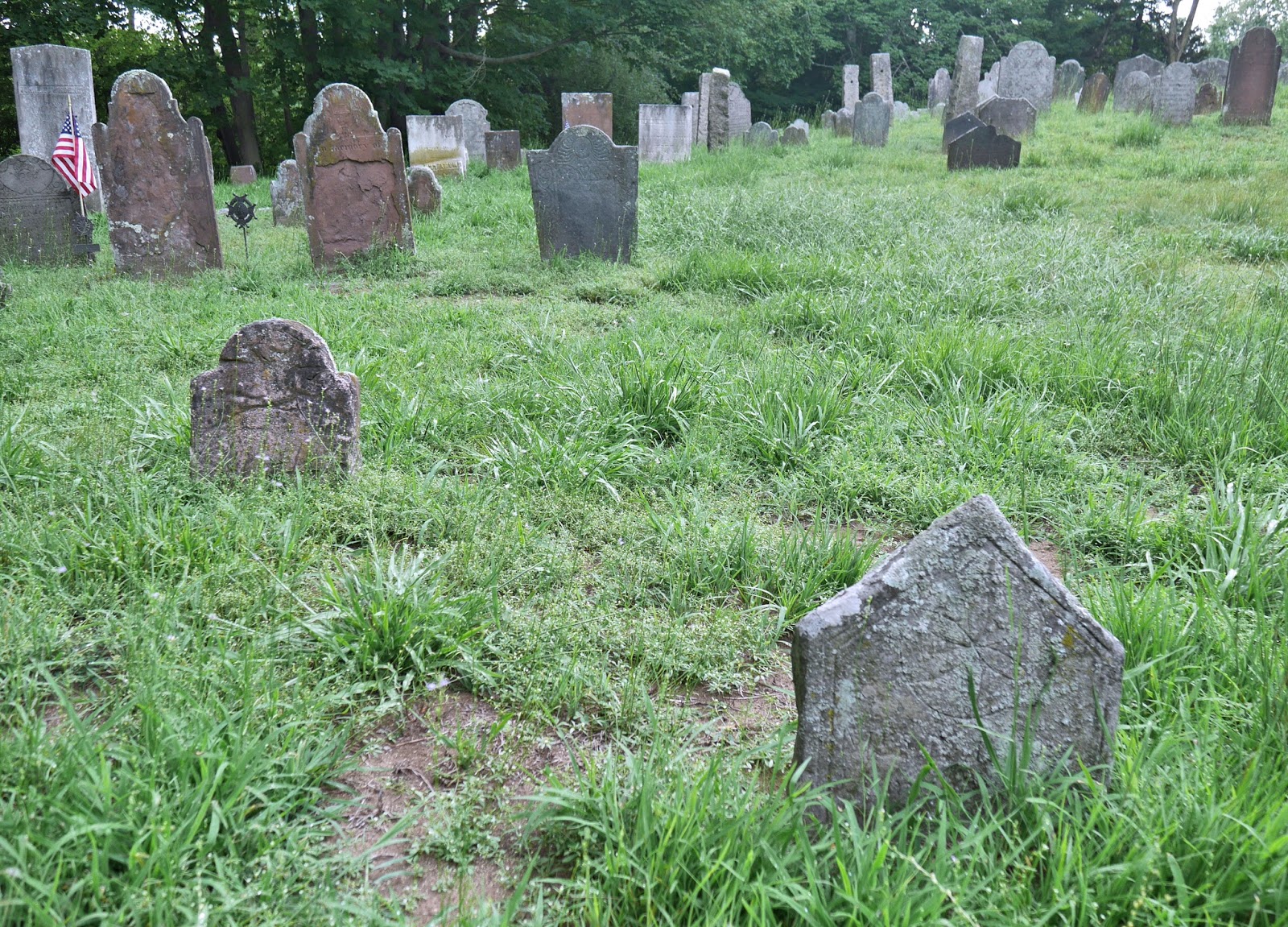 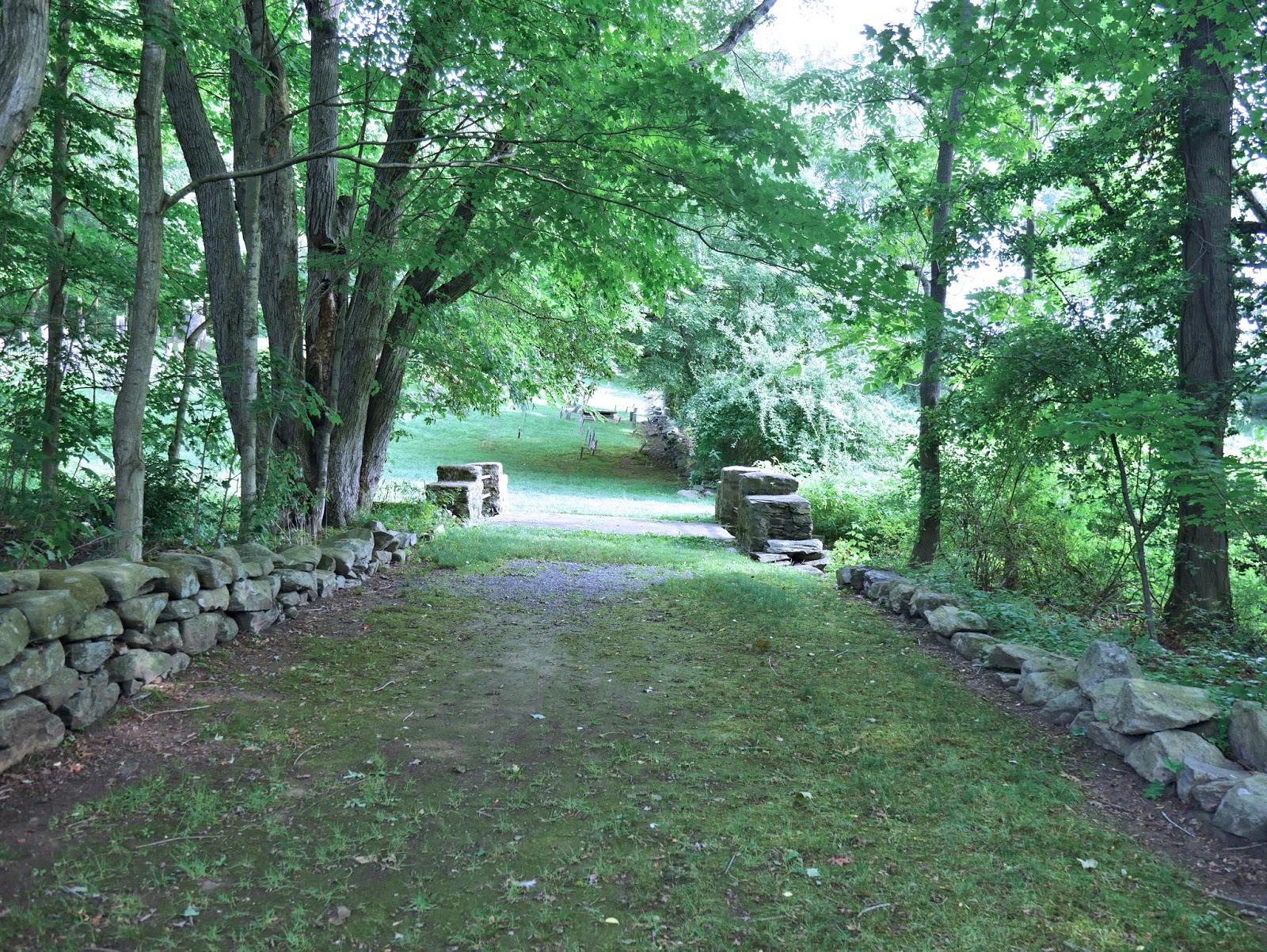 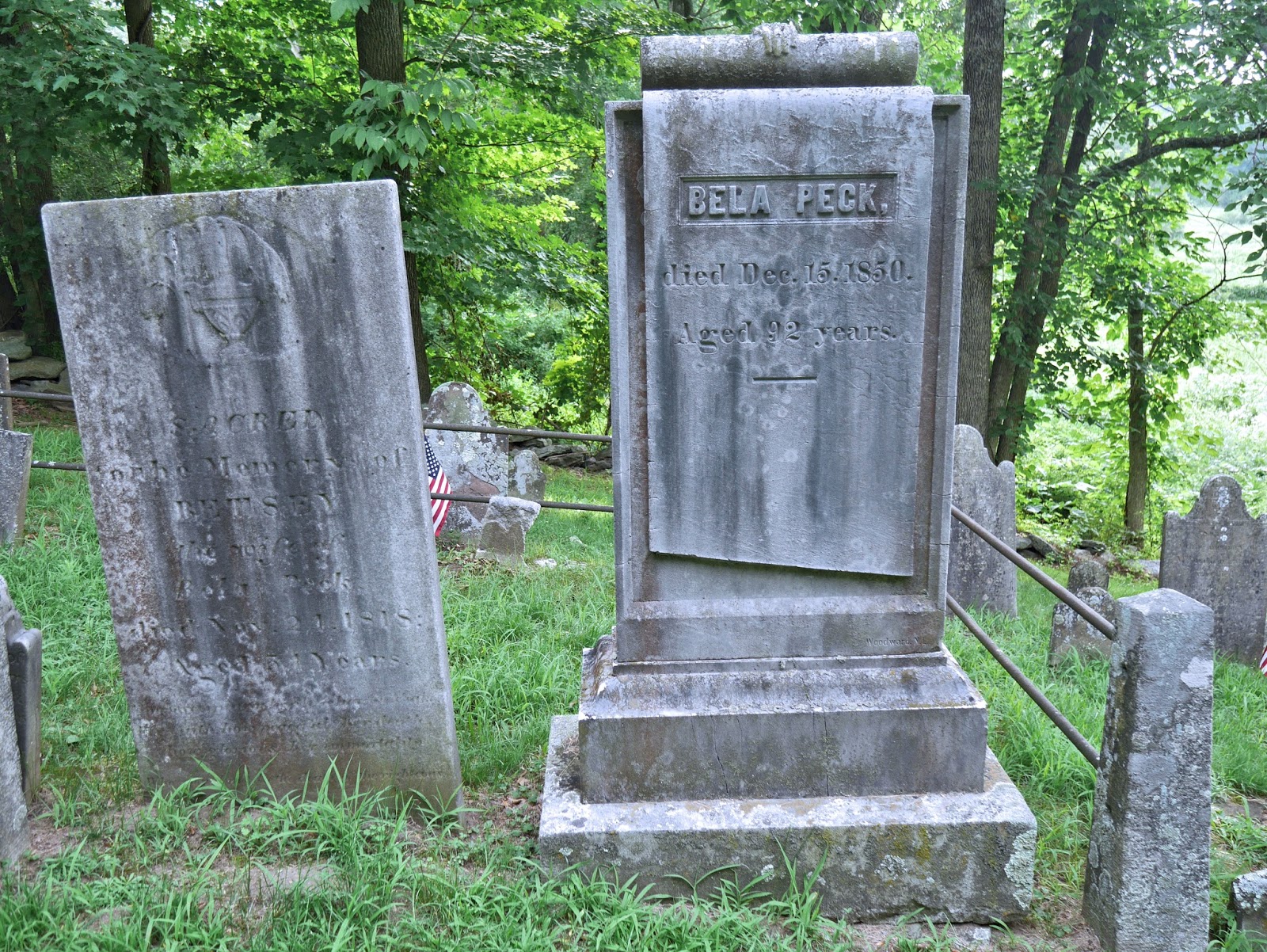 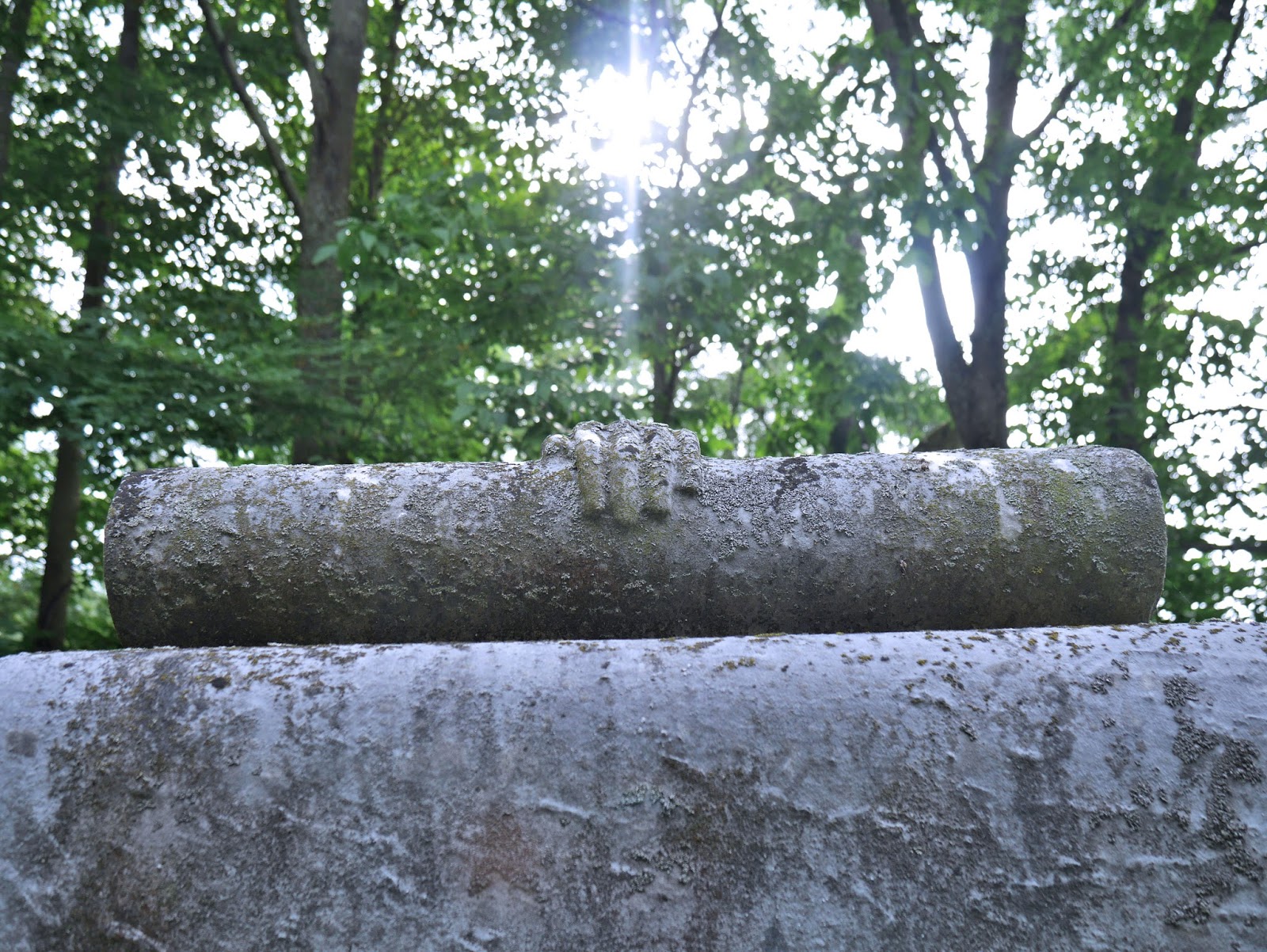 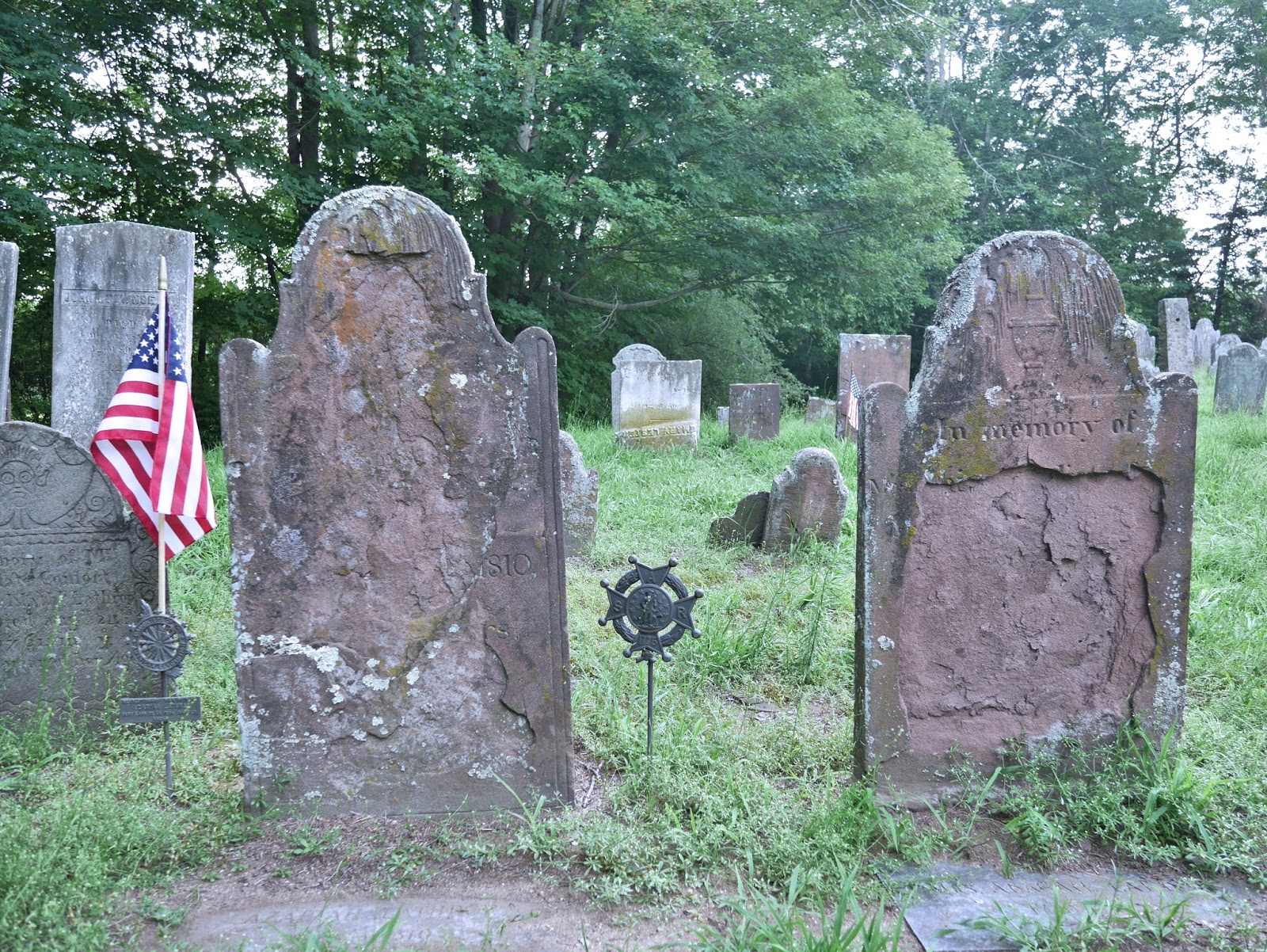 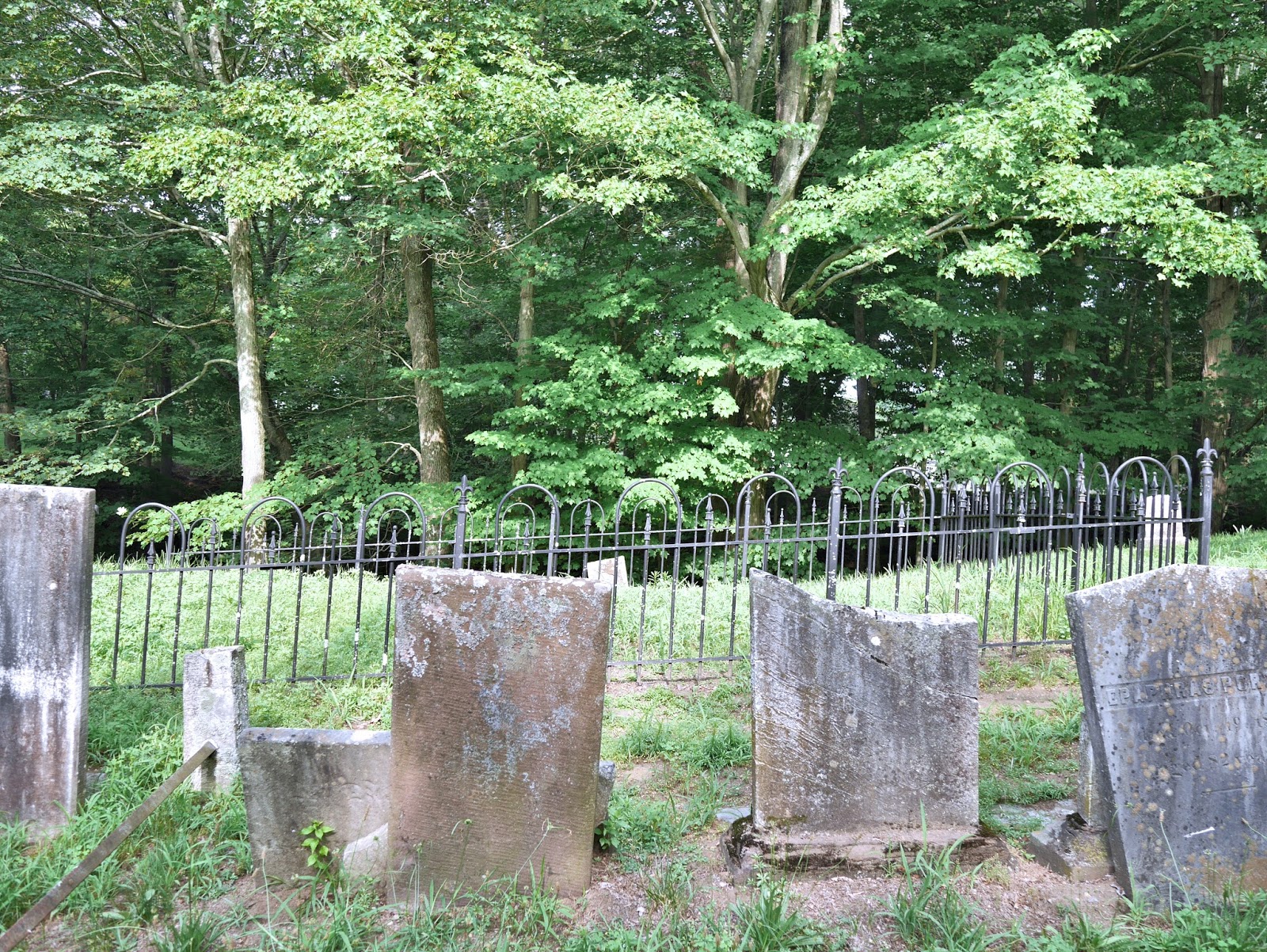 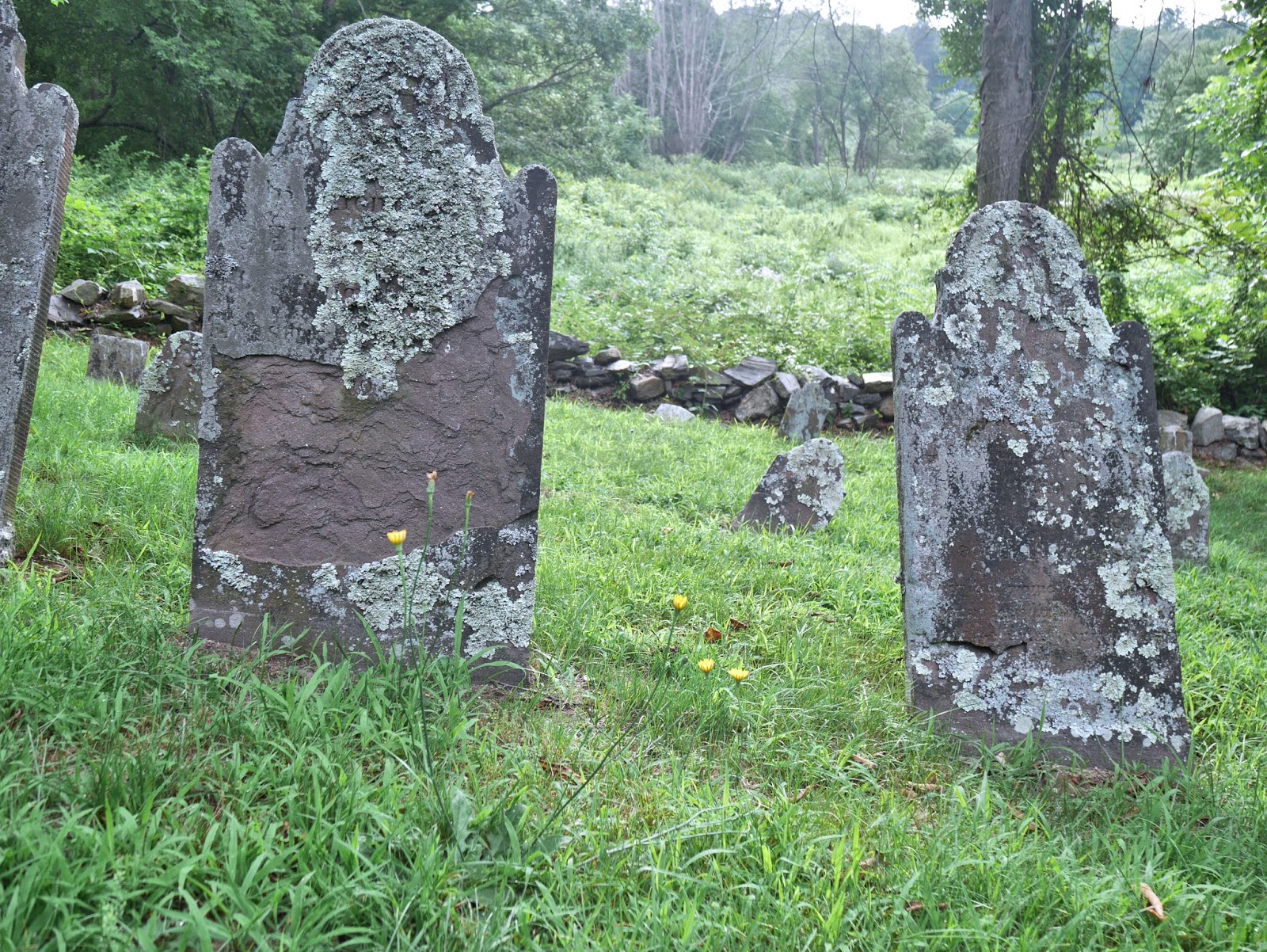 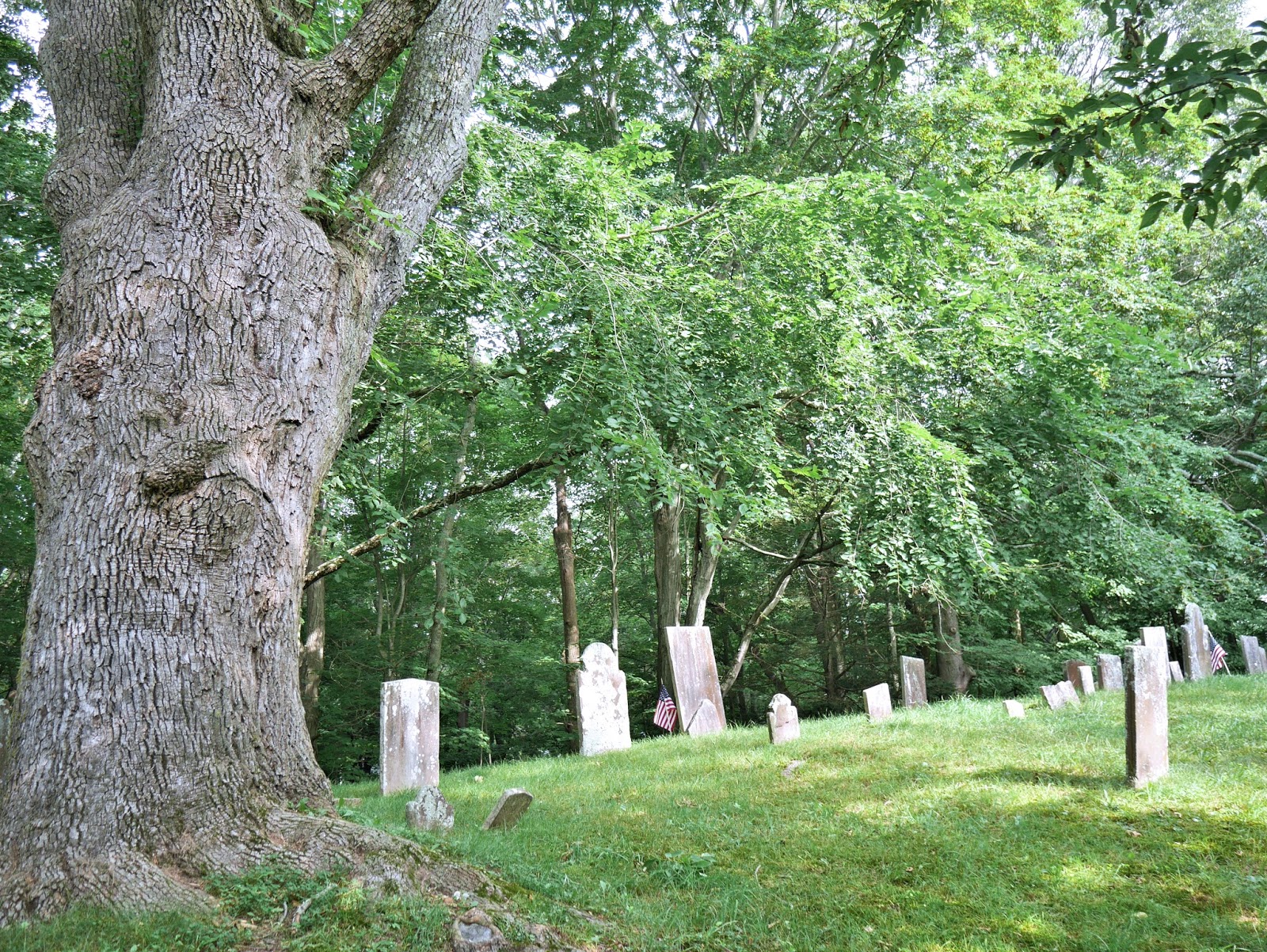 Posted by Johnna Kaplan at 8:15 AM