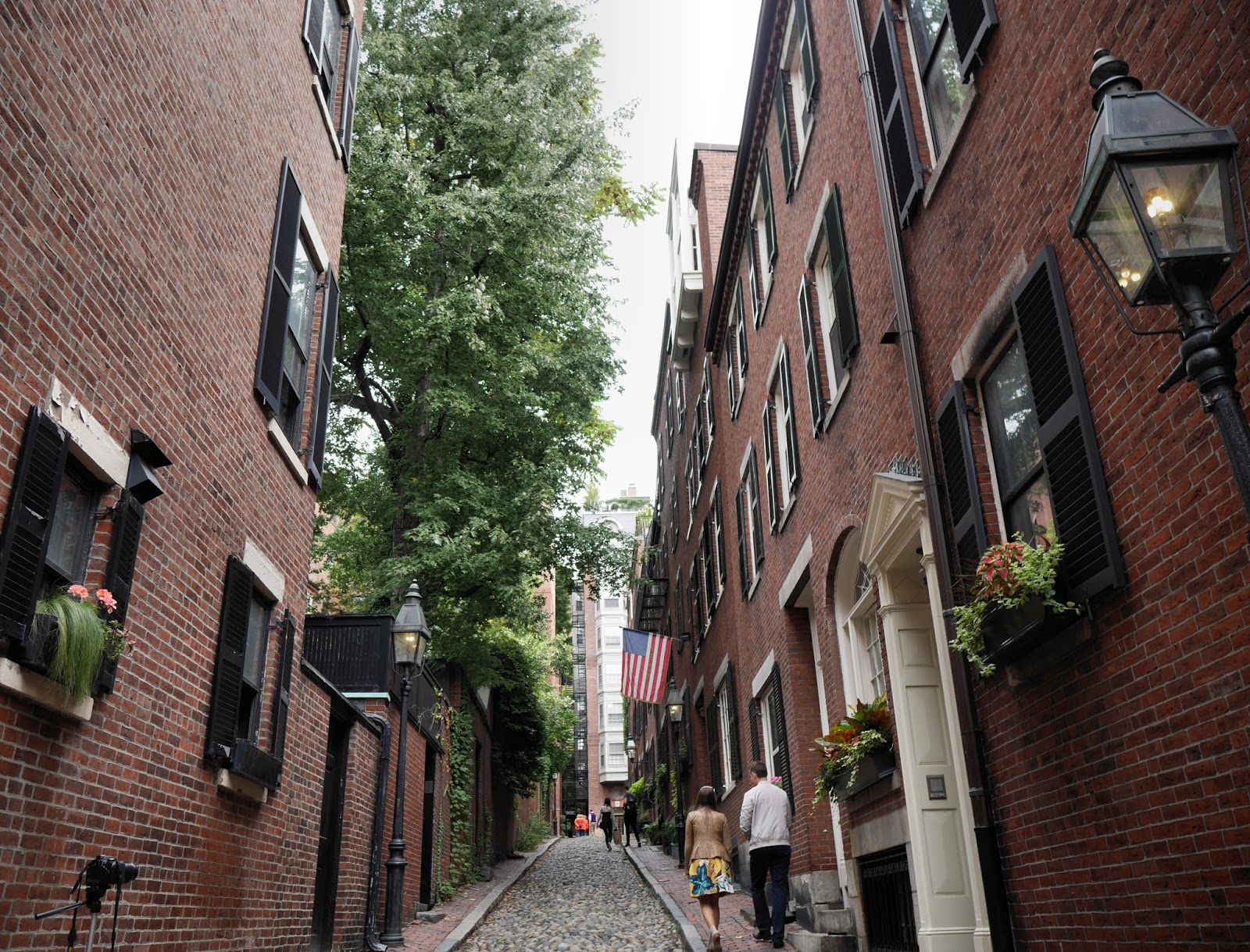 I once took a quiz called something like "How Basic Are You?" and was surprised when my results came back at around 15%. I never thought as myself as basic, but then again, I assumed that truly basic people didn't self-identify as basic either, and therefore I might be in for a rude, pumpkin-spice-flavored surprise. But no! I am, in fact, not particularly basic. (I can't recall how many basic points were awarded simply for taking an online quiz.) But that doesn't mean I don't occasionally enjoy some very basic travel, like going to Boston for the day to wander around in Beacon Hill and take pictures of pretty houses. Which is what I did last weekend.

Beacon Hill is, of course, historic - from its name, evocative of lookouts warning of invasions, to its narrow streets and gas-lamps. It's also a perfect neighborhood for strolling, with Federal architecture, hidden green spaces, old-school independent shops, all brick everything, and steep slopes that force you to slow down and occasionally sit and rest. Beacon Hill's atmosphere is timelessly New England, the sort of place that's so easy to take for granted when you live here until you stop and imagine what people from elsewhere must make of it.

Obviously, this part of Boston can get very crowded, especially on a clear fall day. If you want to eat at one of the trendiest spots, you'll have plenty of company. But move away from Charles Street, with its packed stores and restaurants, and Acorn Street (above), with its cobblestones and klatches of Instagrammers, and you have Beacon Hill's charmingly askew sidewalks all to yourself. Well, you and the people who actually live there. 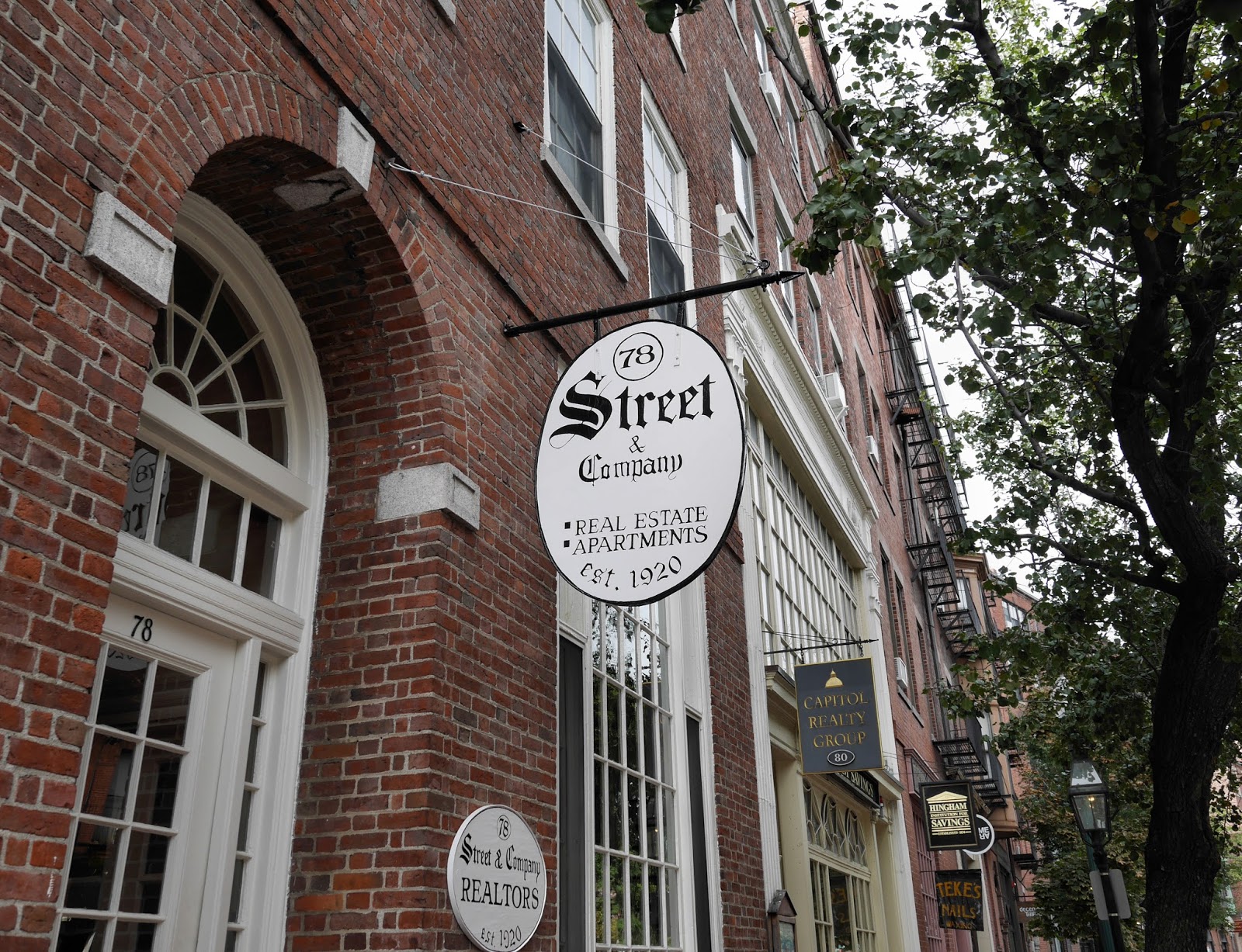 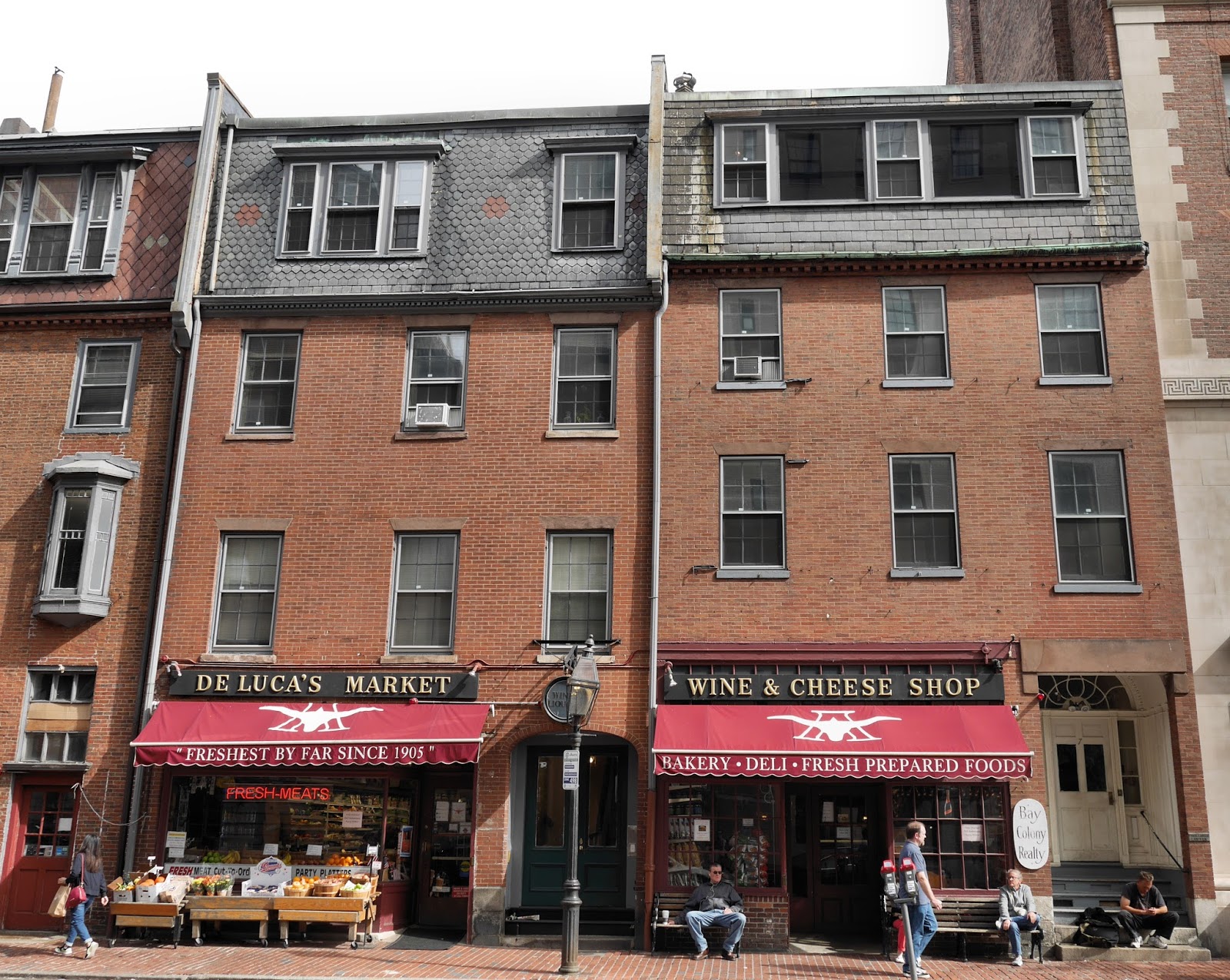 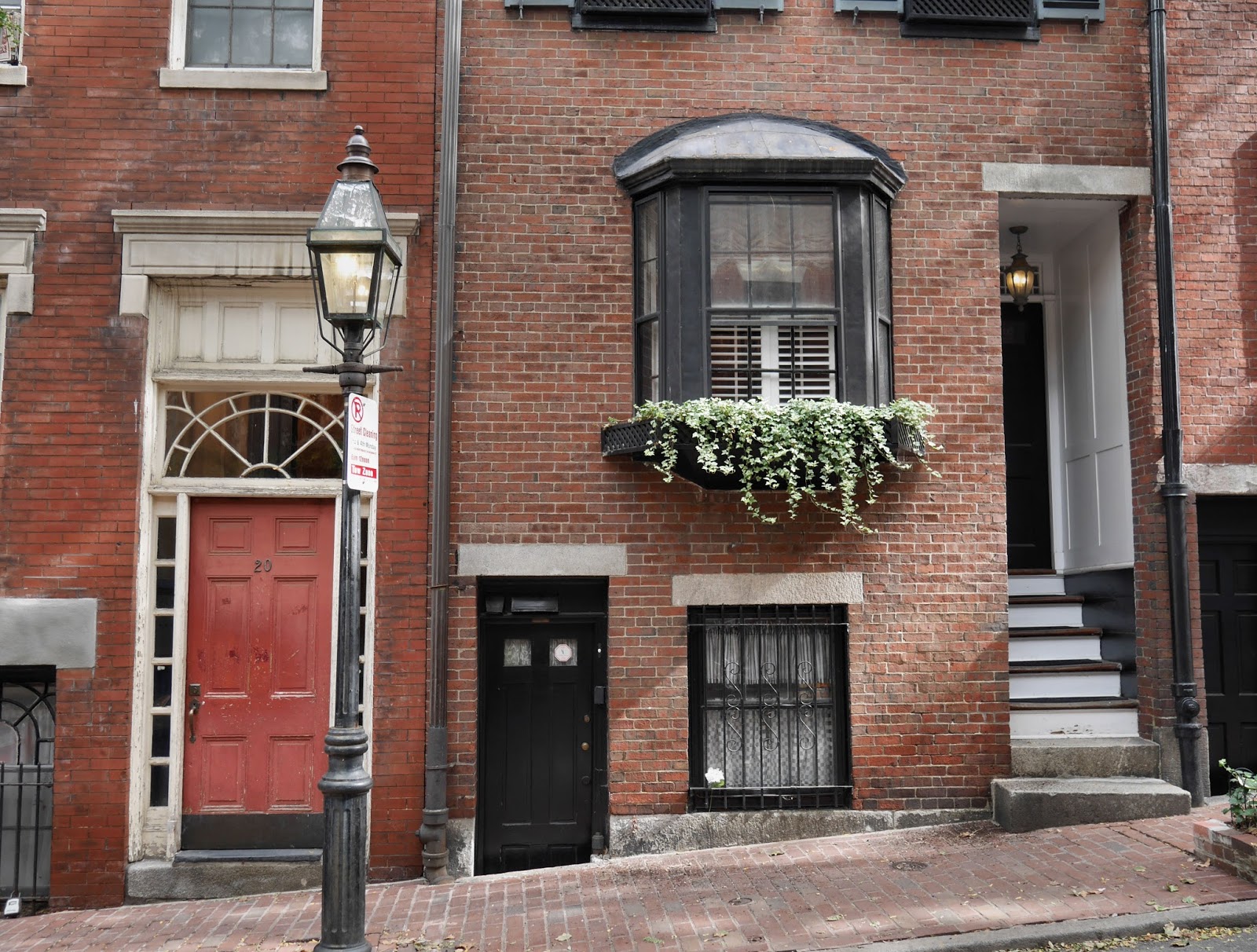 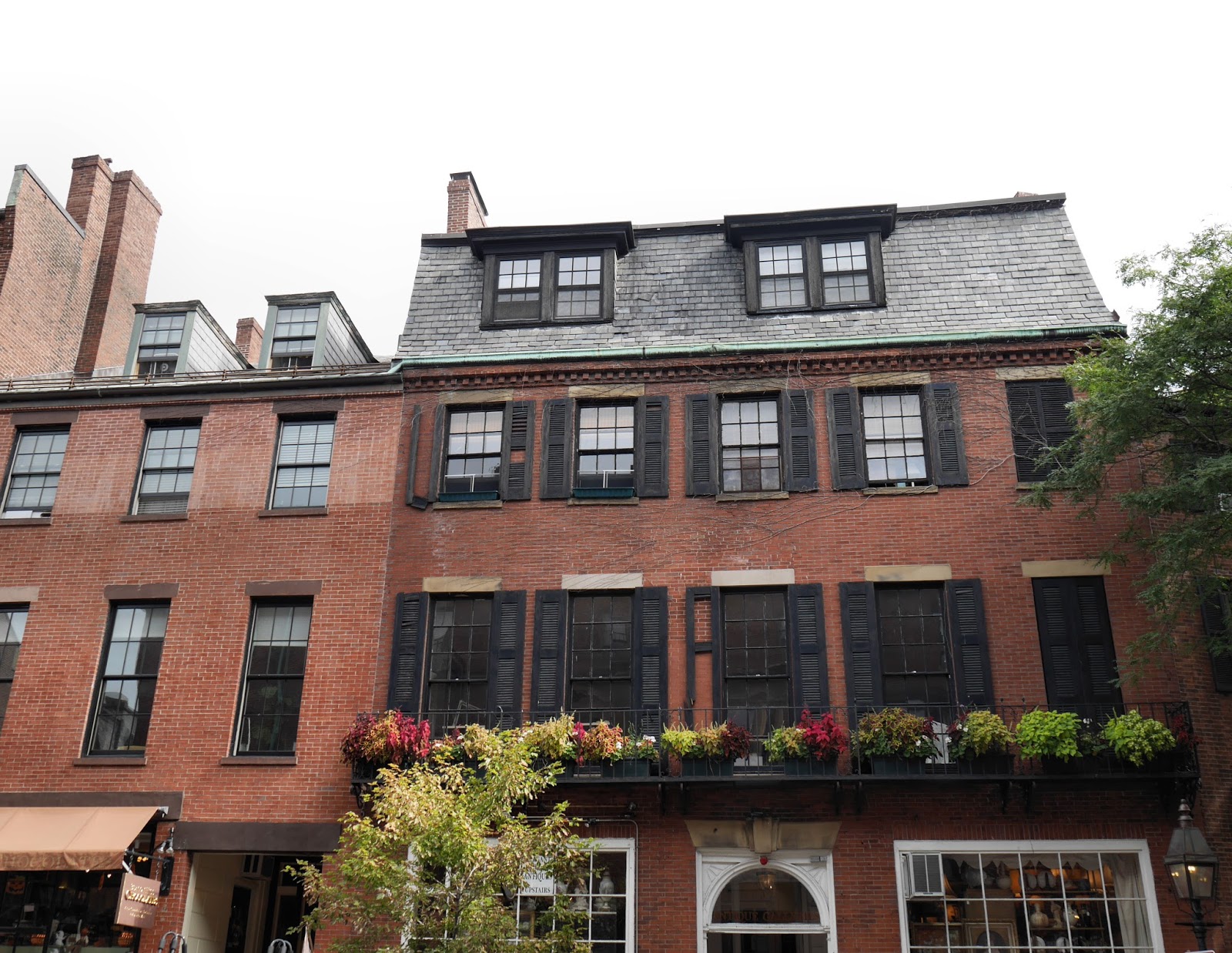 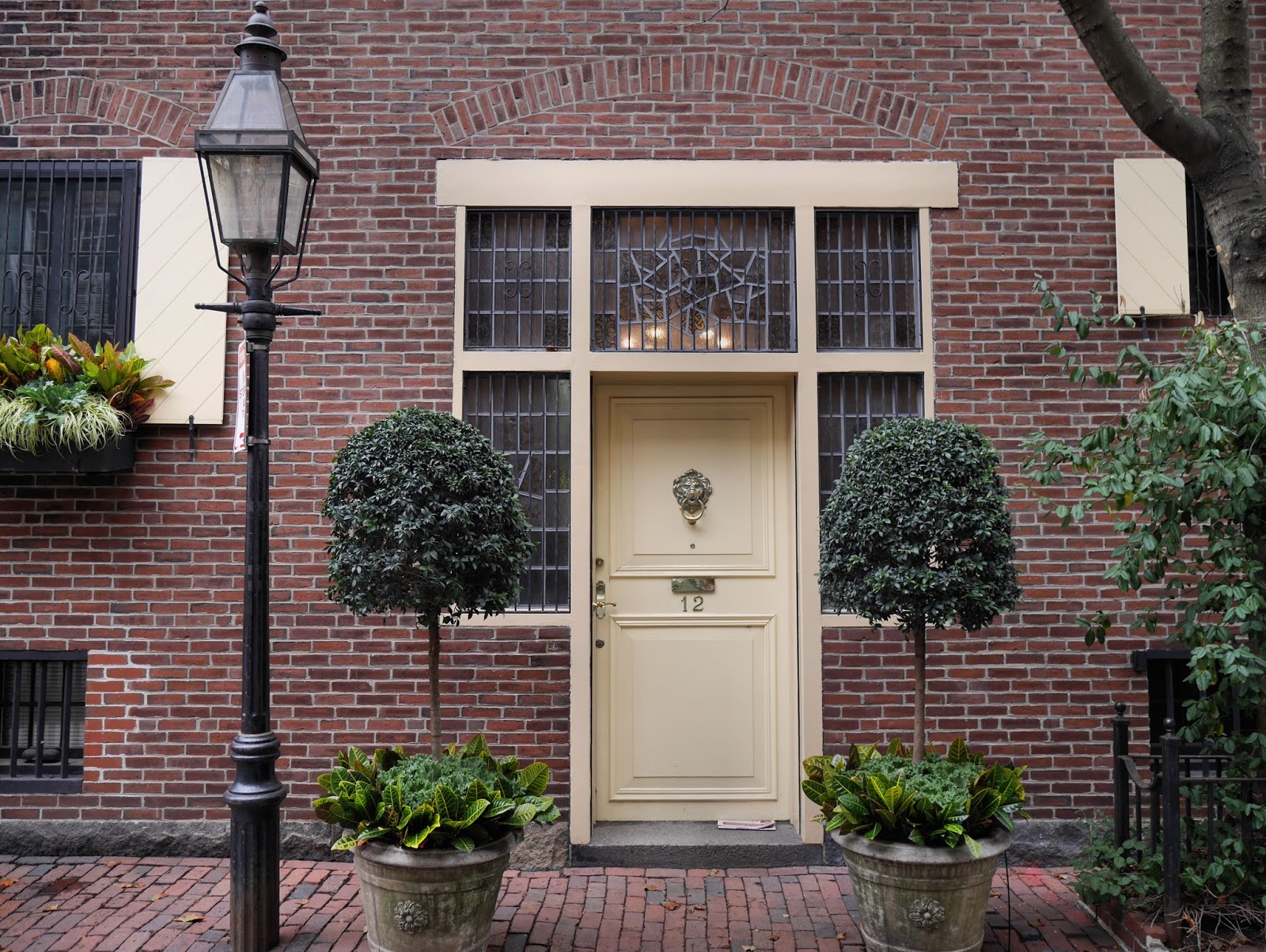 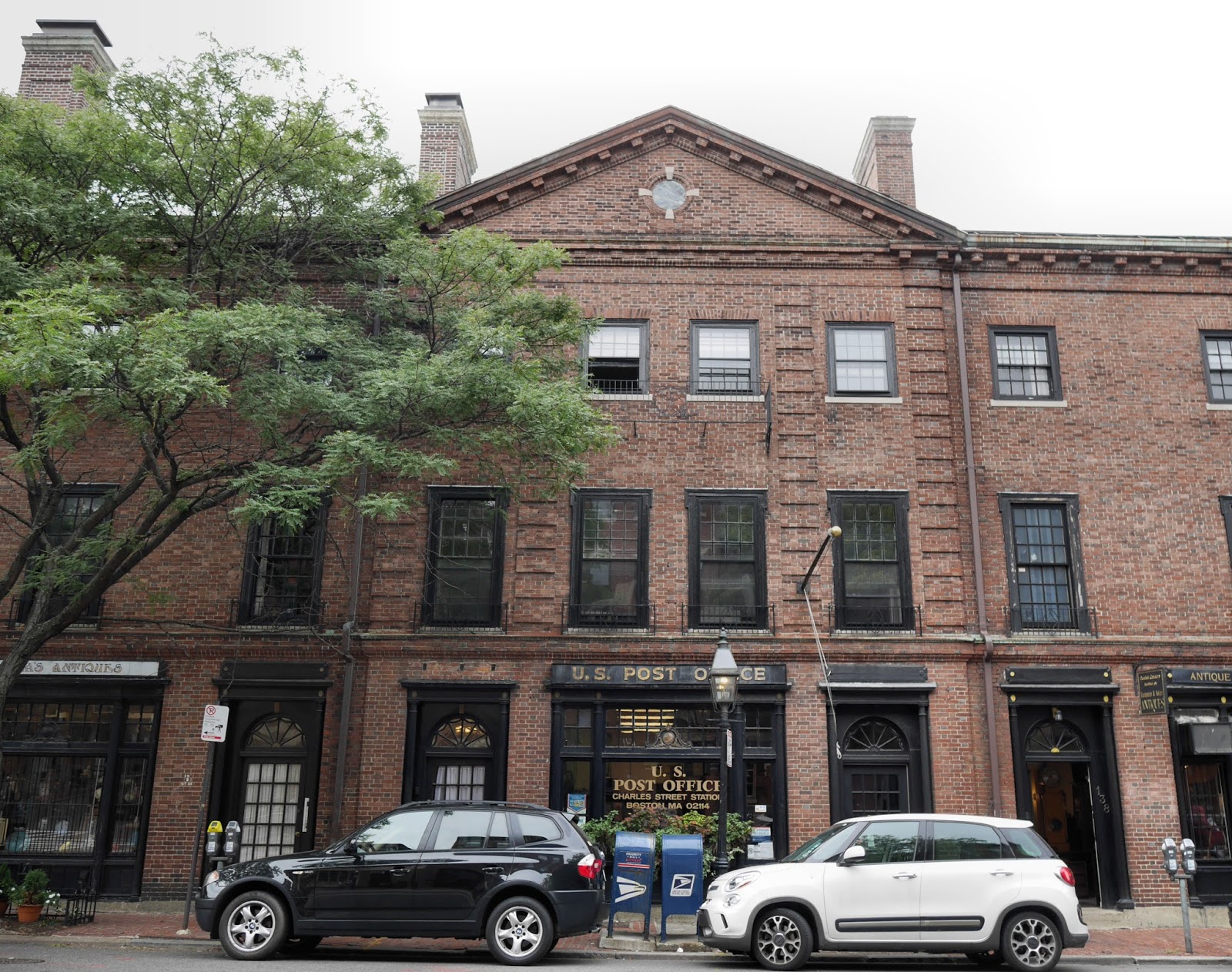 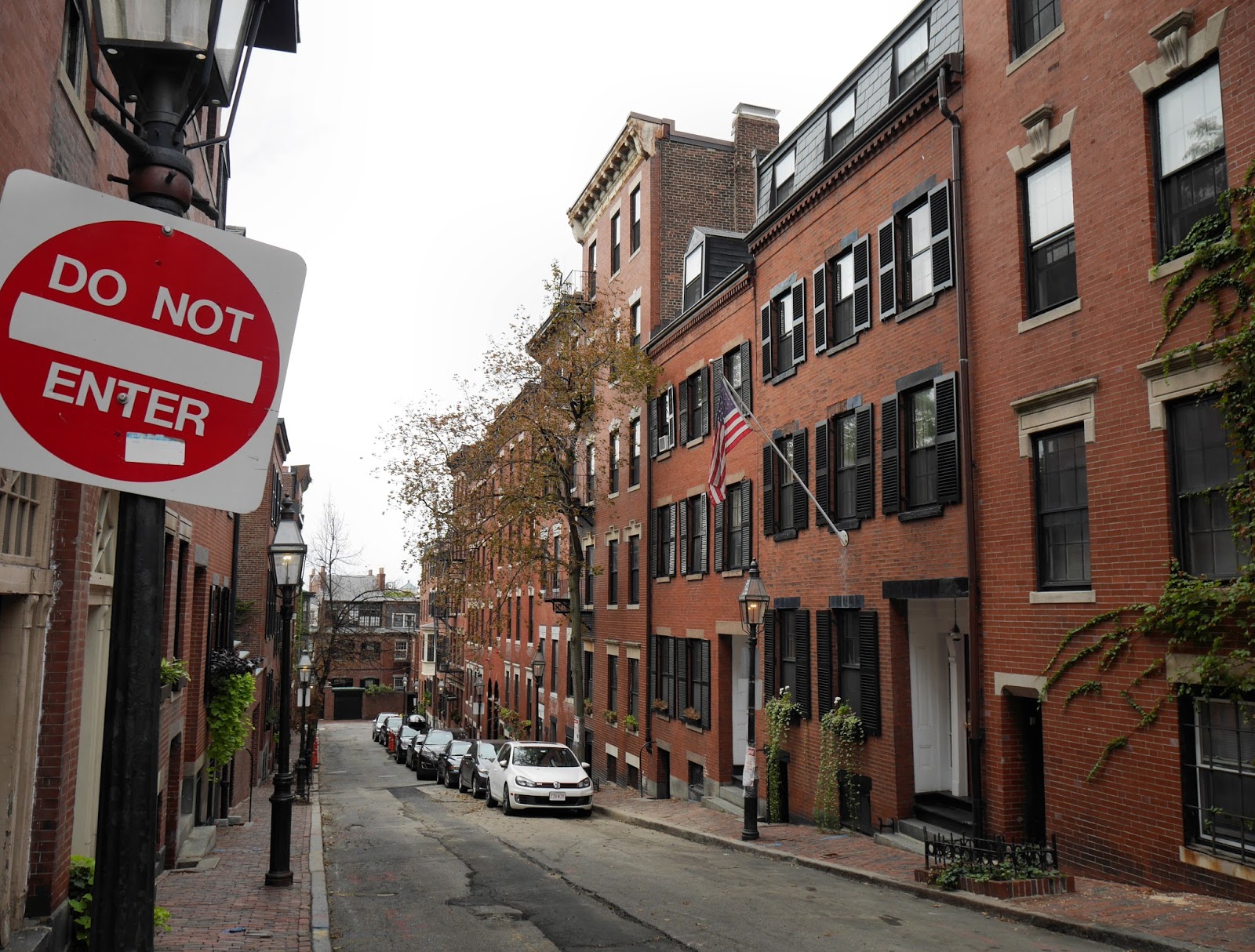 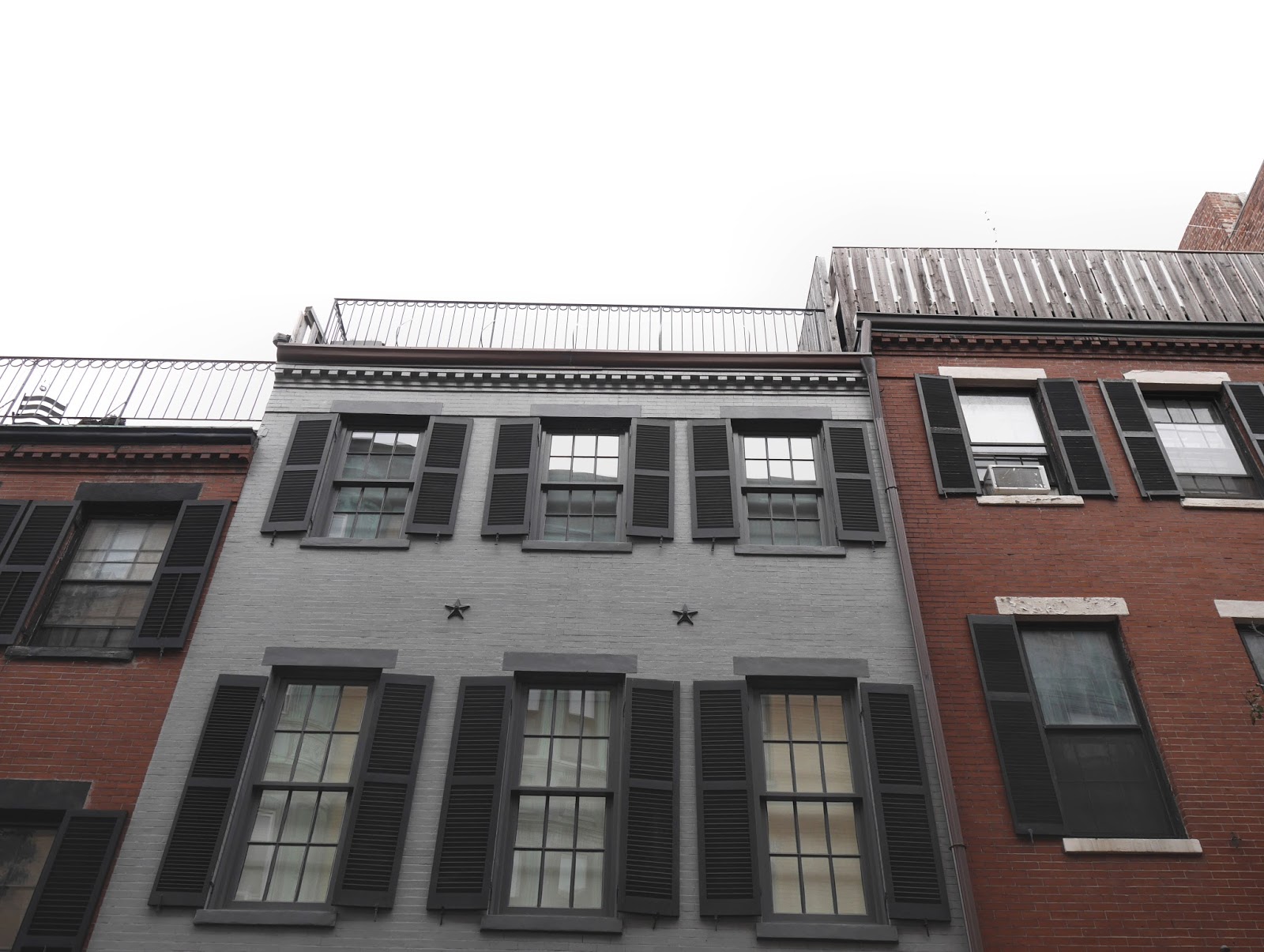 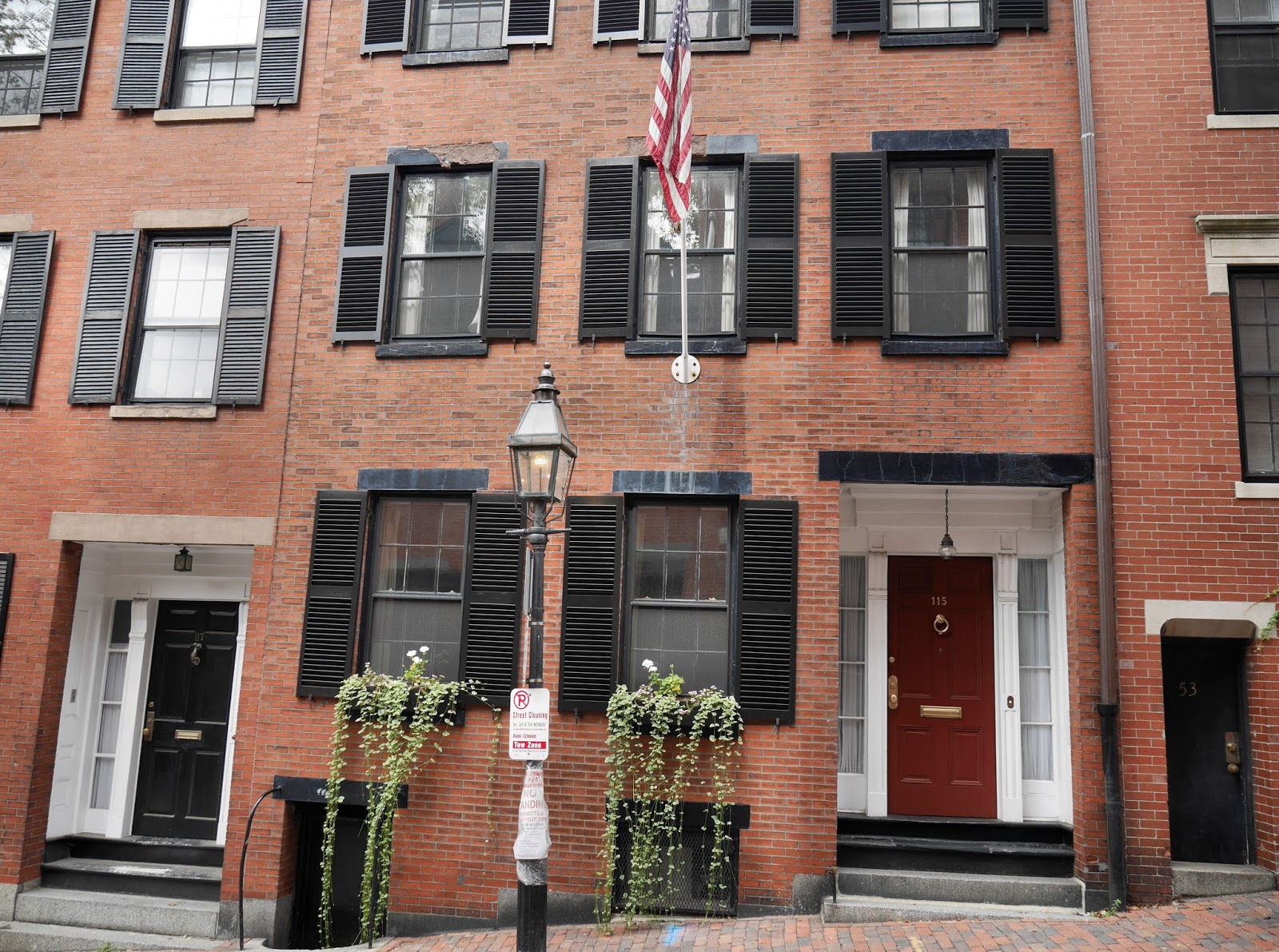 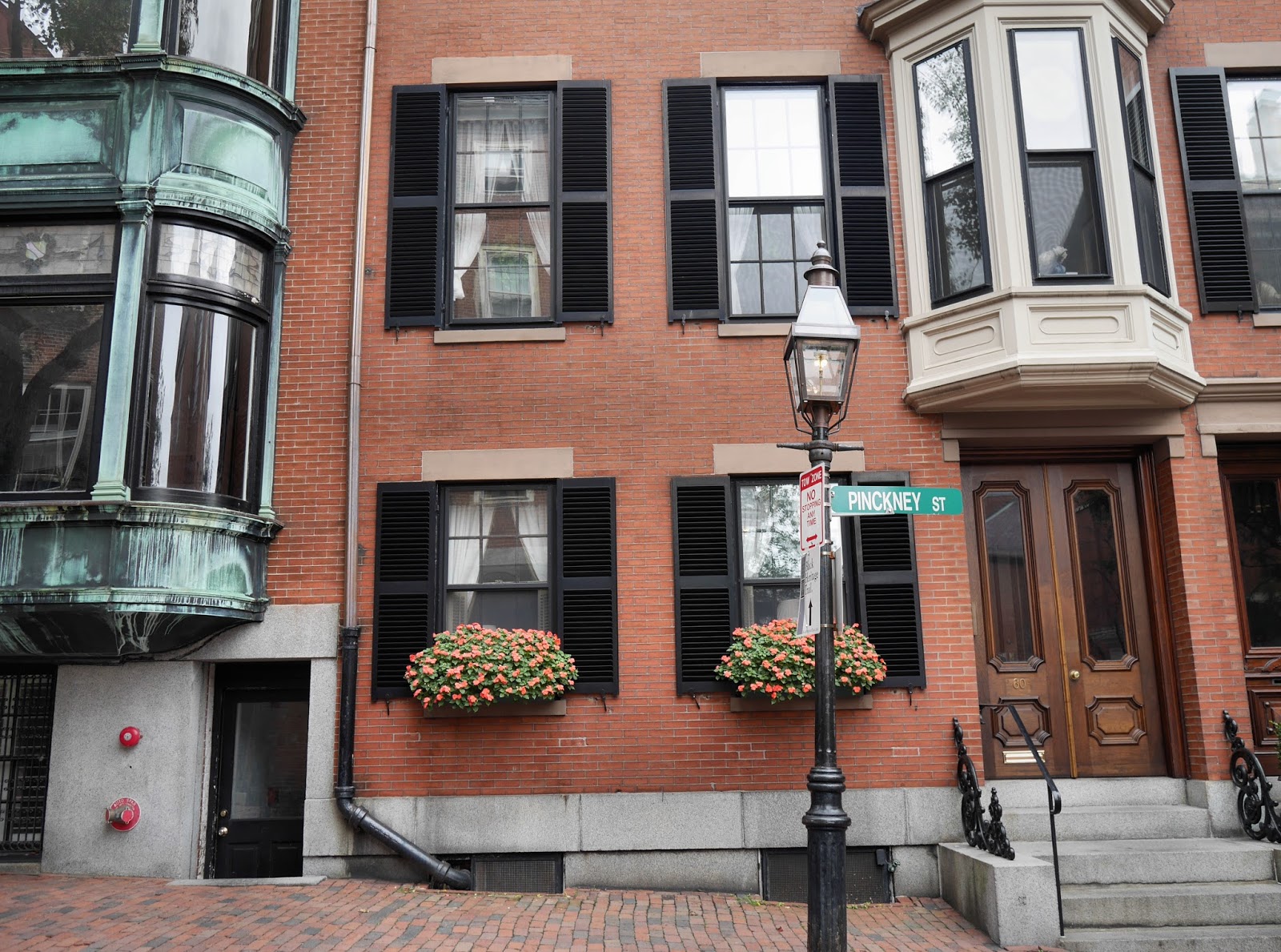 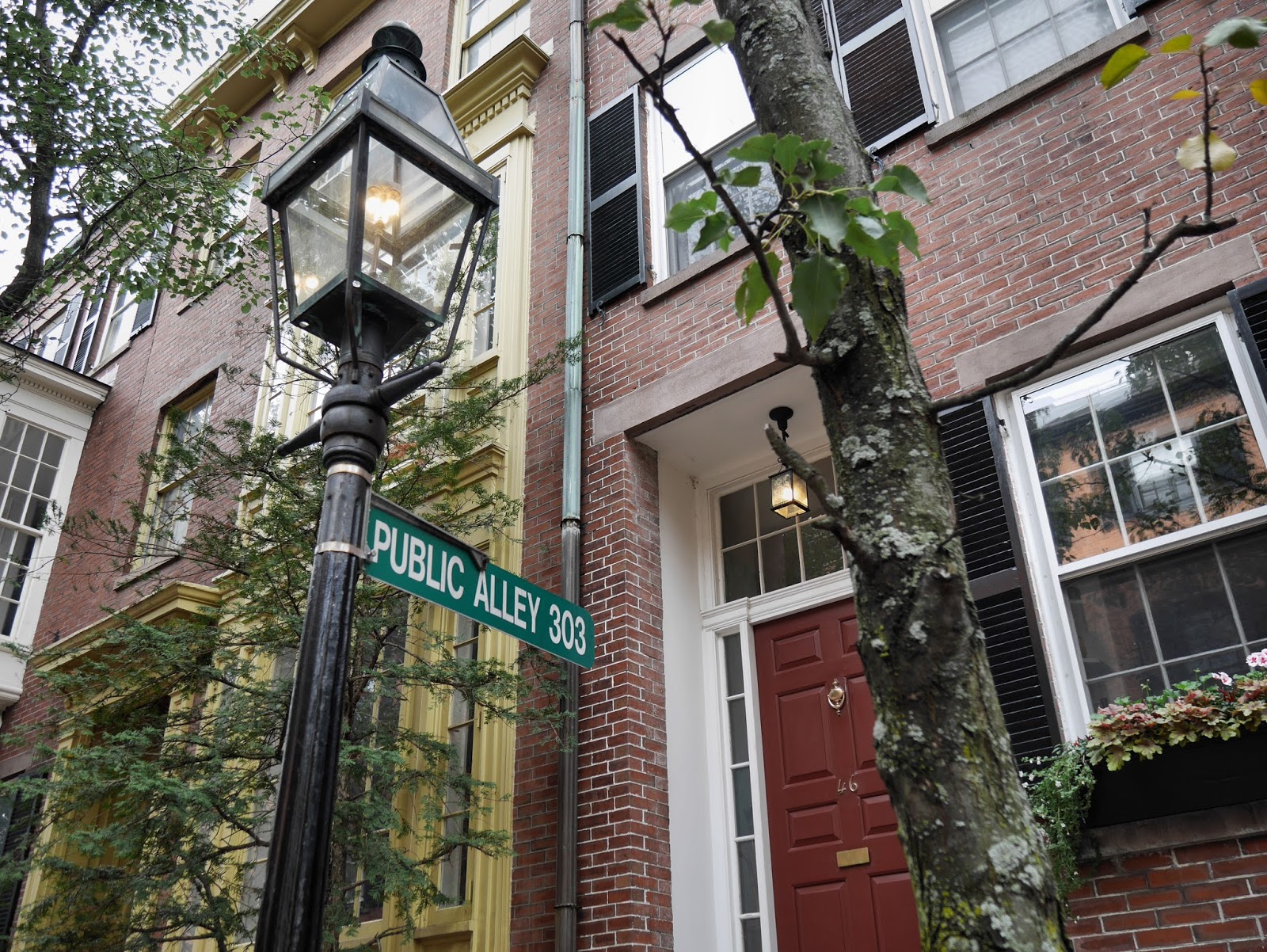 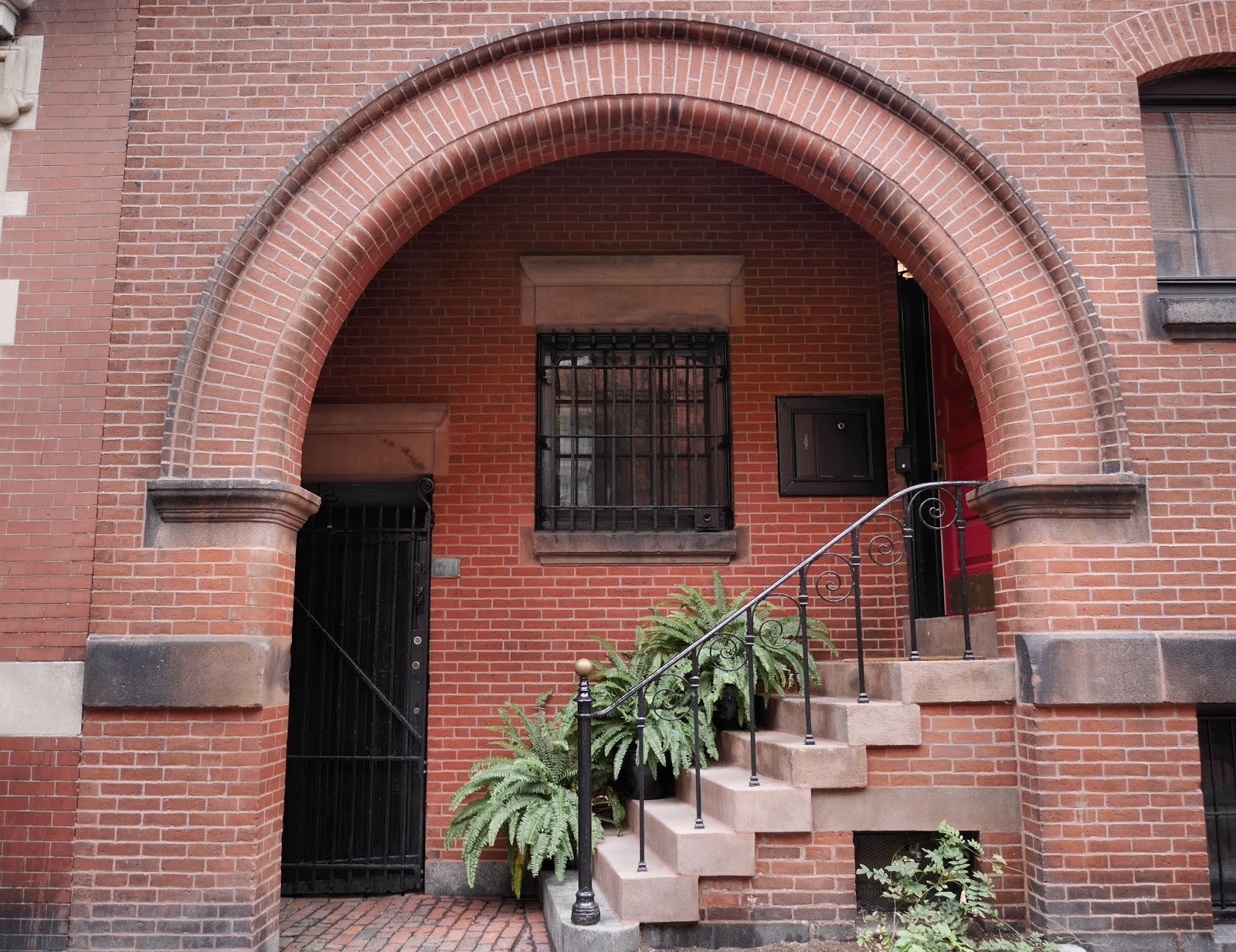 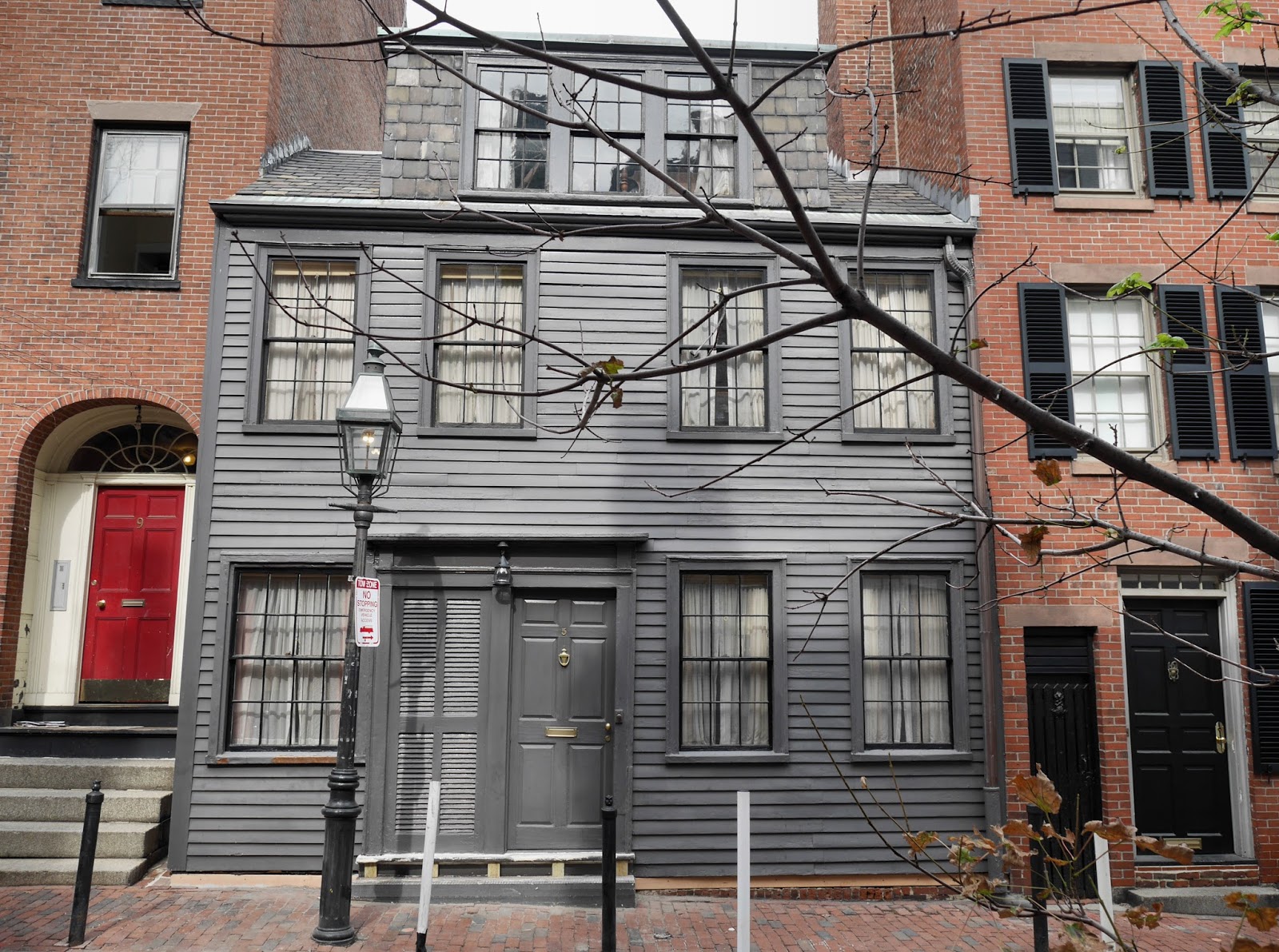 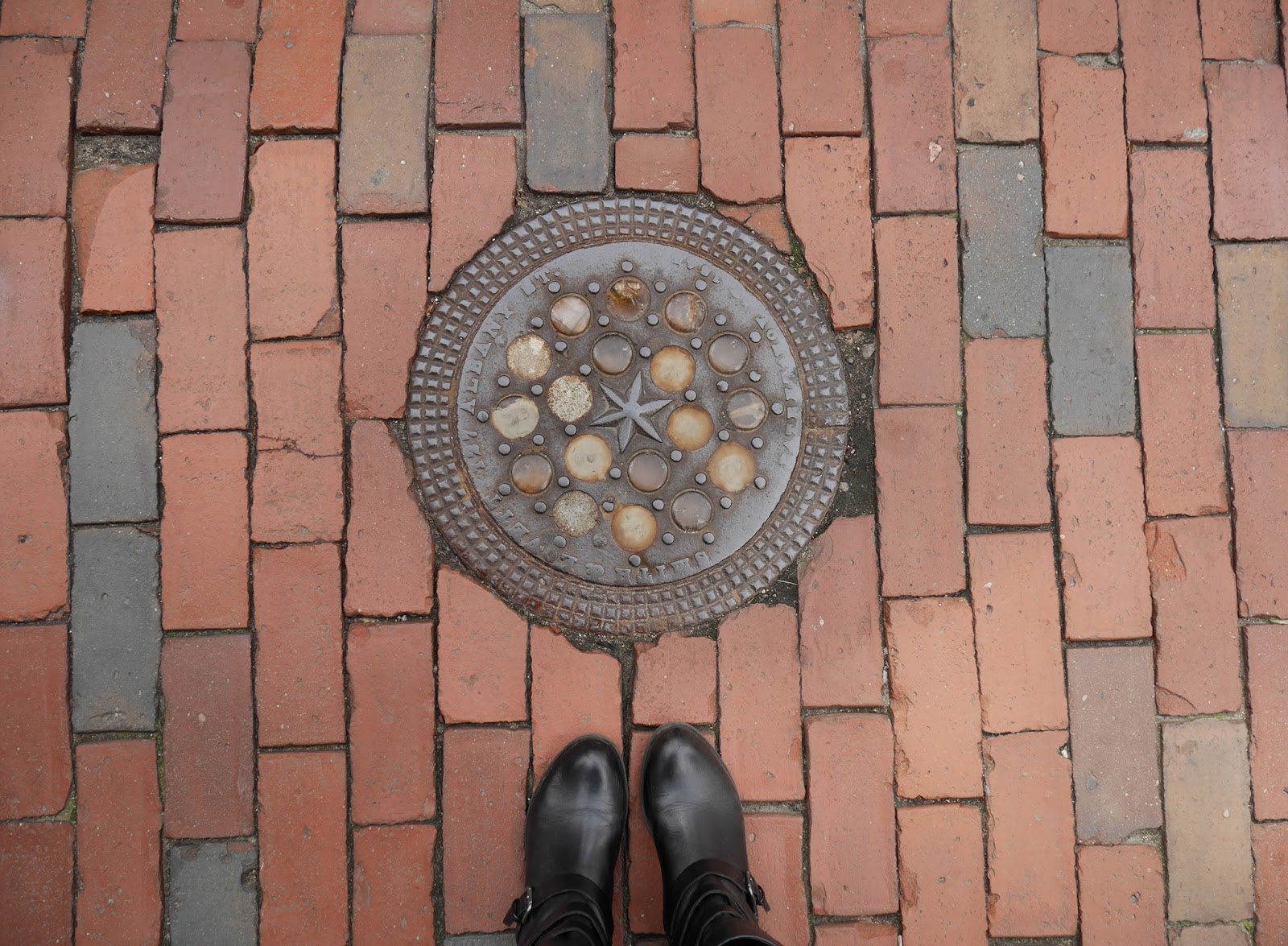 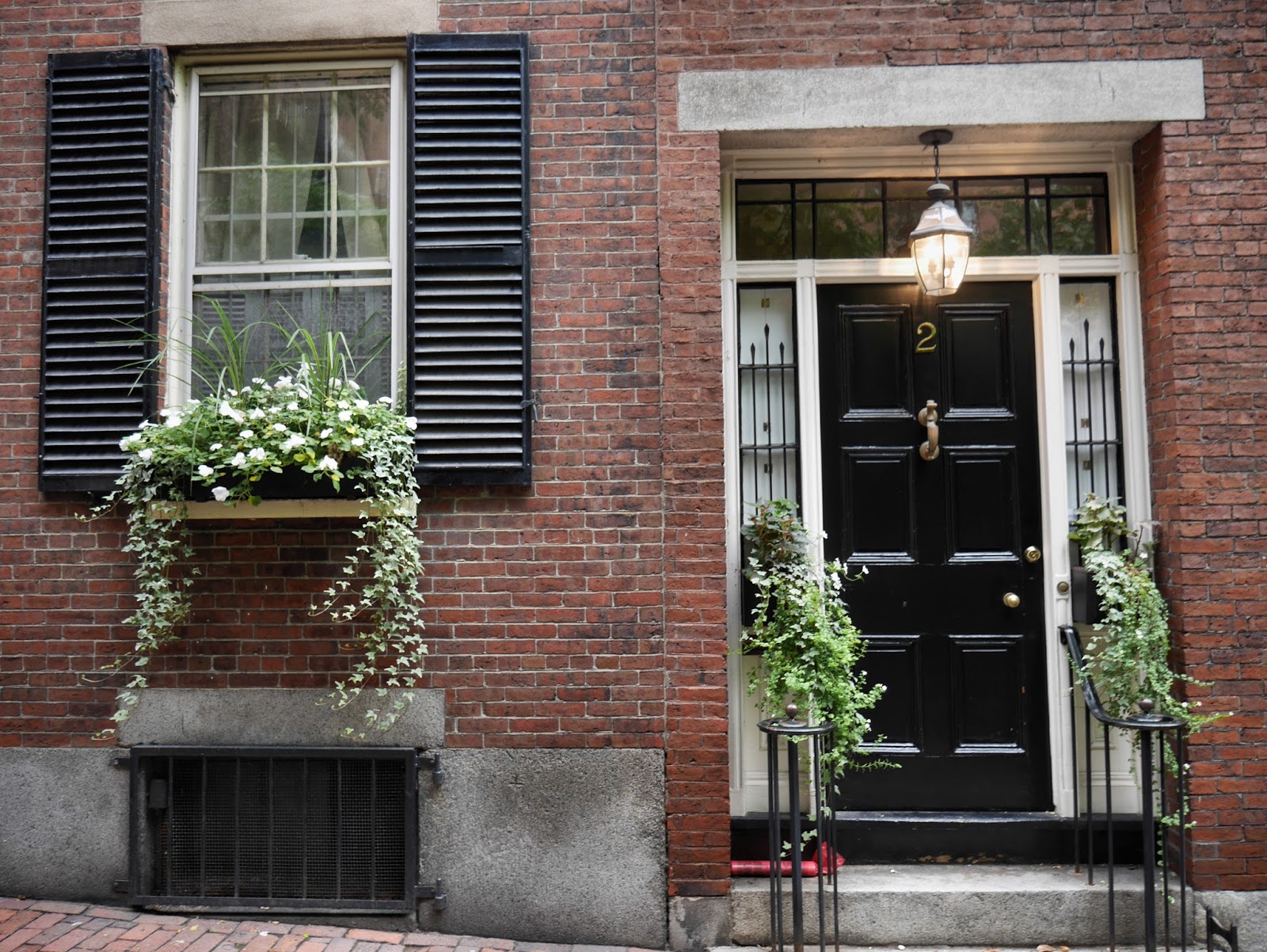 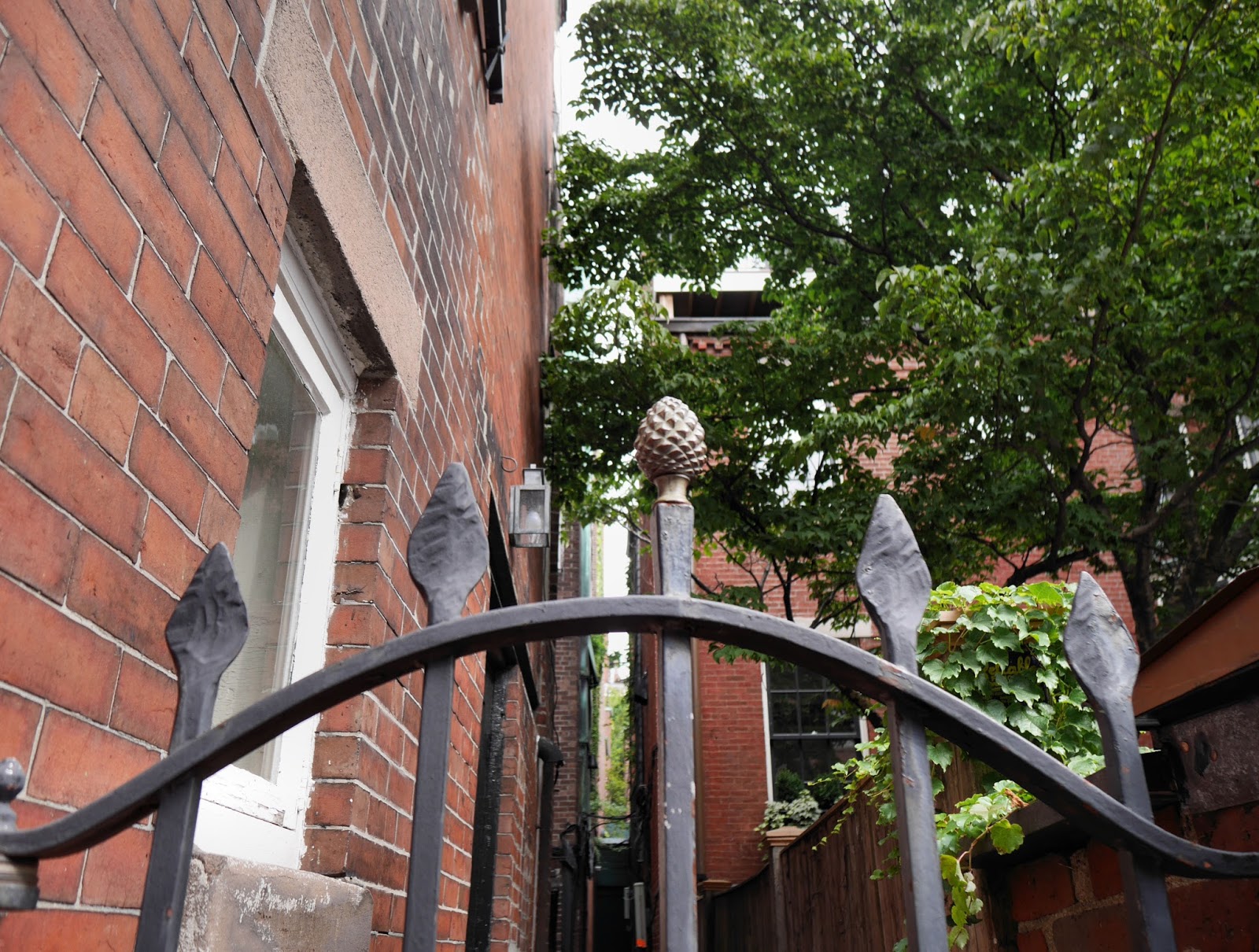 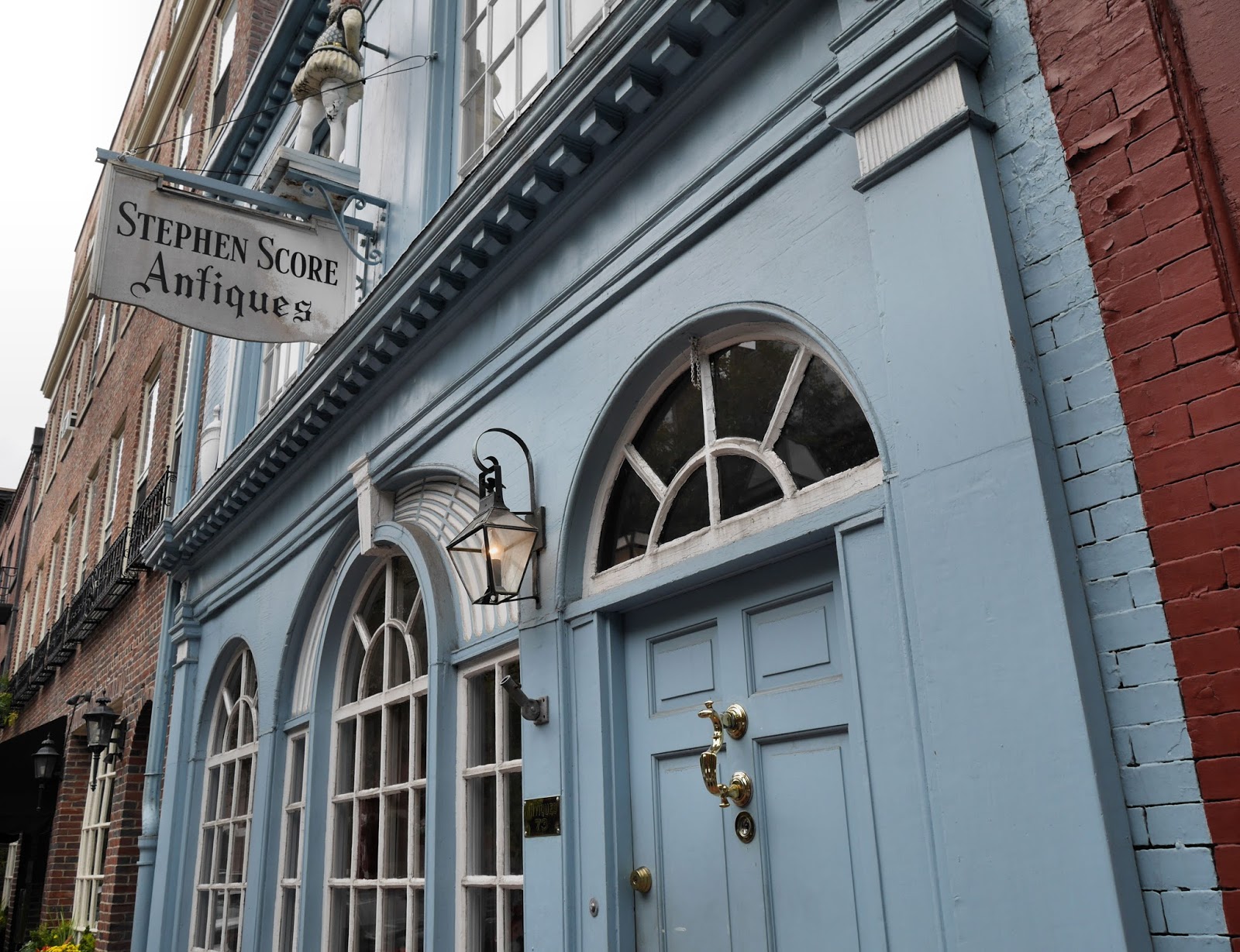 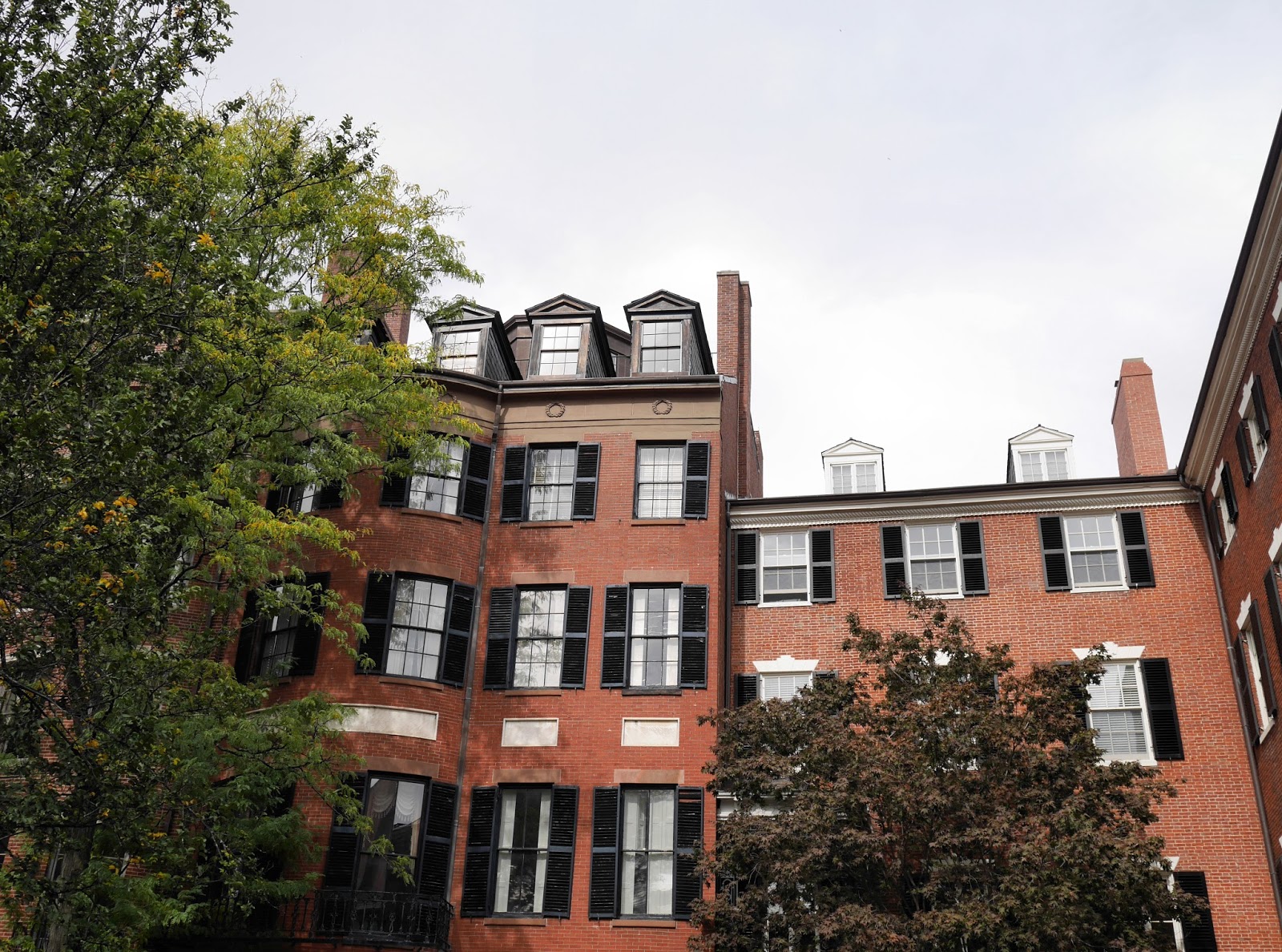 Posted by Johnna Kaplan at 7:15 AM