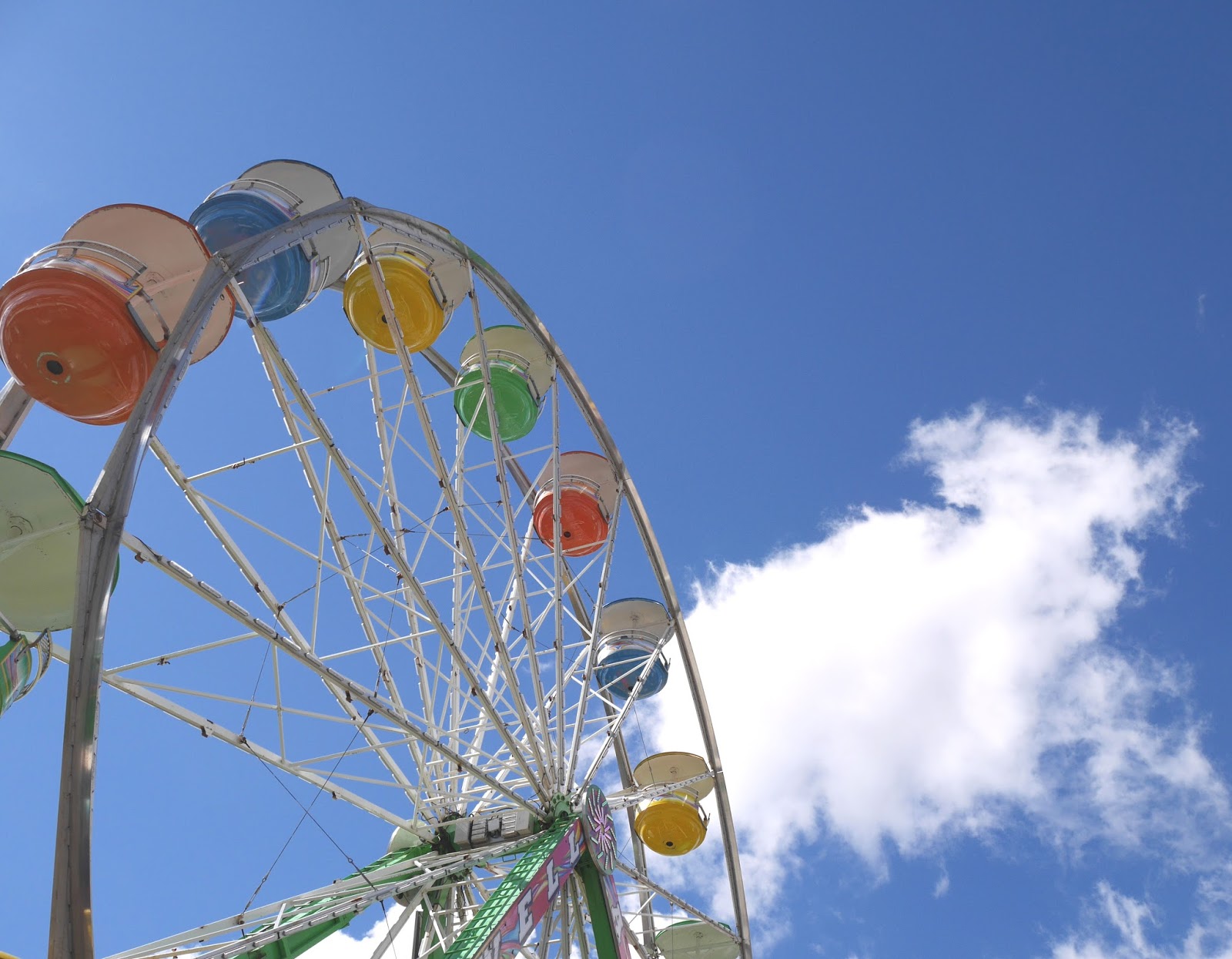 In 1916, Durham's first fair was held on the town green. There has been a fair in the town almost every year since. (The few exceptions were due to the 1938 Great New England Hurricane and World War II.) 100 years later, the Durham Fair is the largest agricultural fair in Connecticut.

Last weekend, I ventured to Durham to see what that might entail. Though bigger than the one similar fair I've been to (Woodstock, way back in 2010 when I still had tiny blog photos), the Durham Fair was manageable; you can easily walk through the fairgrounds and see most of the exhibits in a couple hours. (It would take longer, obviously, if you went on rides, stopped to watch any of the scheduled shows, or crammed so much fried dough into your face that you had to rest and recover.) The parking situation is a bit confusing - there are many lots, at various distances from the fairgrounds, charging different prices. Free shuttle service is provided at some of the more distant lots, but I was happy to pay $10 to park behind the Durham Fire Department on Main Street, a few blocks from the entrance.

The Durham Fair is advertised as "Good. Clean. Wholesome. Fun." which I think means you're supposed to bring your kids. Having no kids, I brought my mom, who did say the experience reminded her of being a kid at the Calgary Stampede, eating corn and candy apples, and buying magic wands and kewpie dolls.

Not being into rides or fair food (though it all smelled delicious; I probably inhaled 6,000 calories worth of doughnuts, kettle corn, and fries just walking past the dozens of vendors), my favorite part of the Durham Fair was the animals. Even for grown adults, there's just something undeniably fun about getting a close-up look at so many different breeds of rabbits, birds, cows, and llamas. Sadly, we managed to miss most of the goats and sheep; their section appeared to be roped off  when we passed through. Still, there were giant pumpkins and vintage farm equipment (both surprisingly interesting) and prize-winning tomatoes and pies (not particularly interesting, yet hilarious nonetheless.) There was also a tent full of crafty items for sale, and there was wine, which I ignored but would have very much enjoyed tasting if I hadn't had to be awake enough to drive back to New London afterwards.

Oh, and of course there's the other, very important thing the Durham Fair offers, free with the price of admission: photo ops. 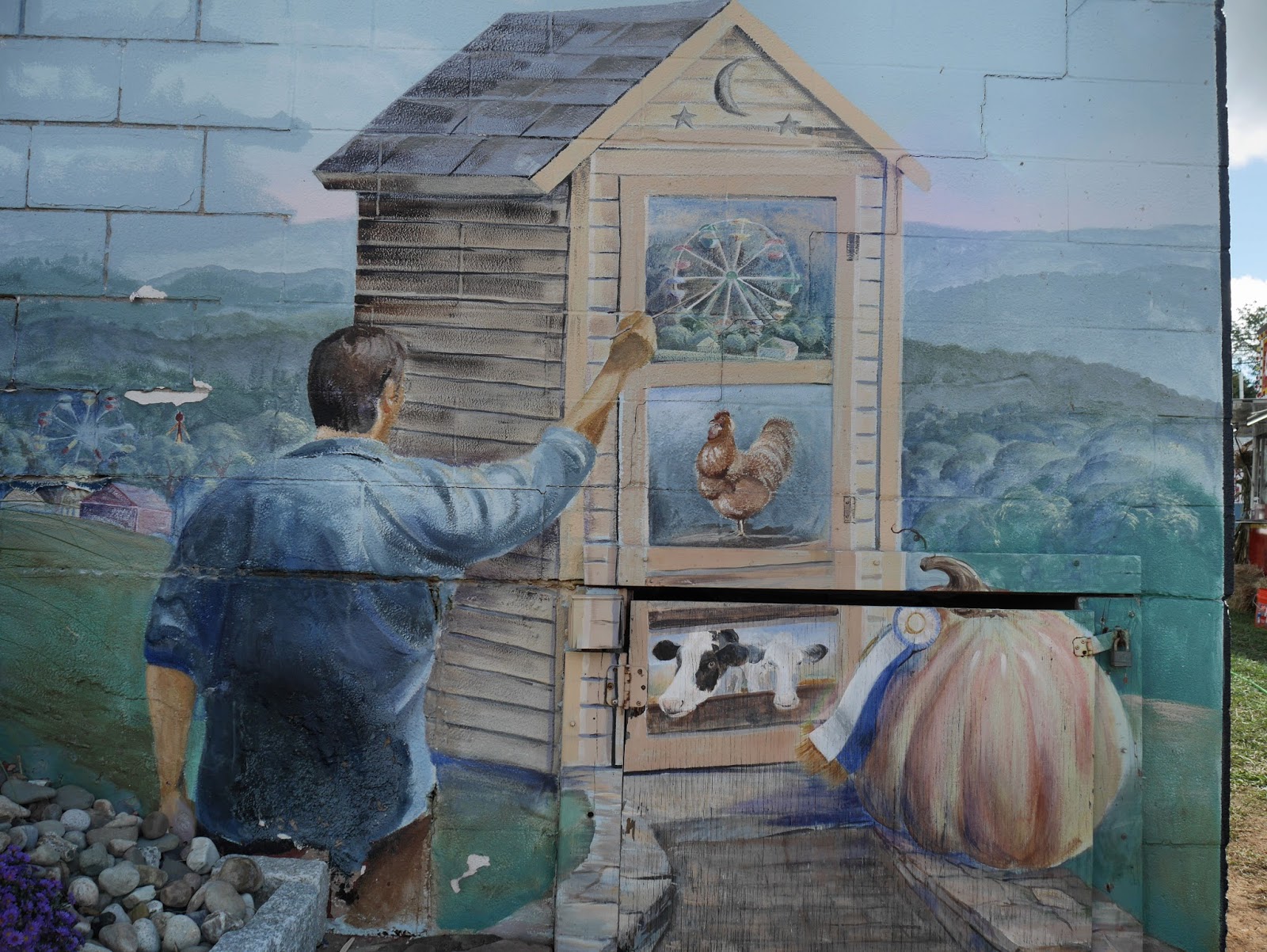 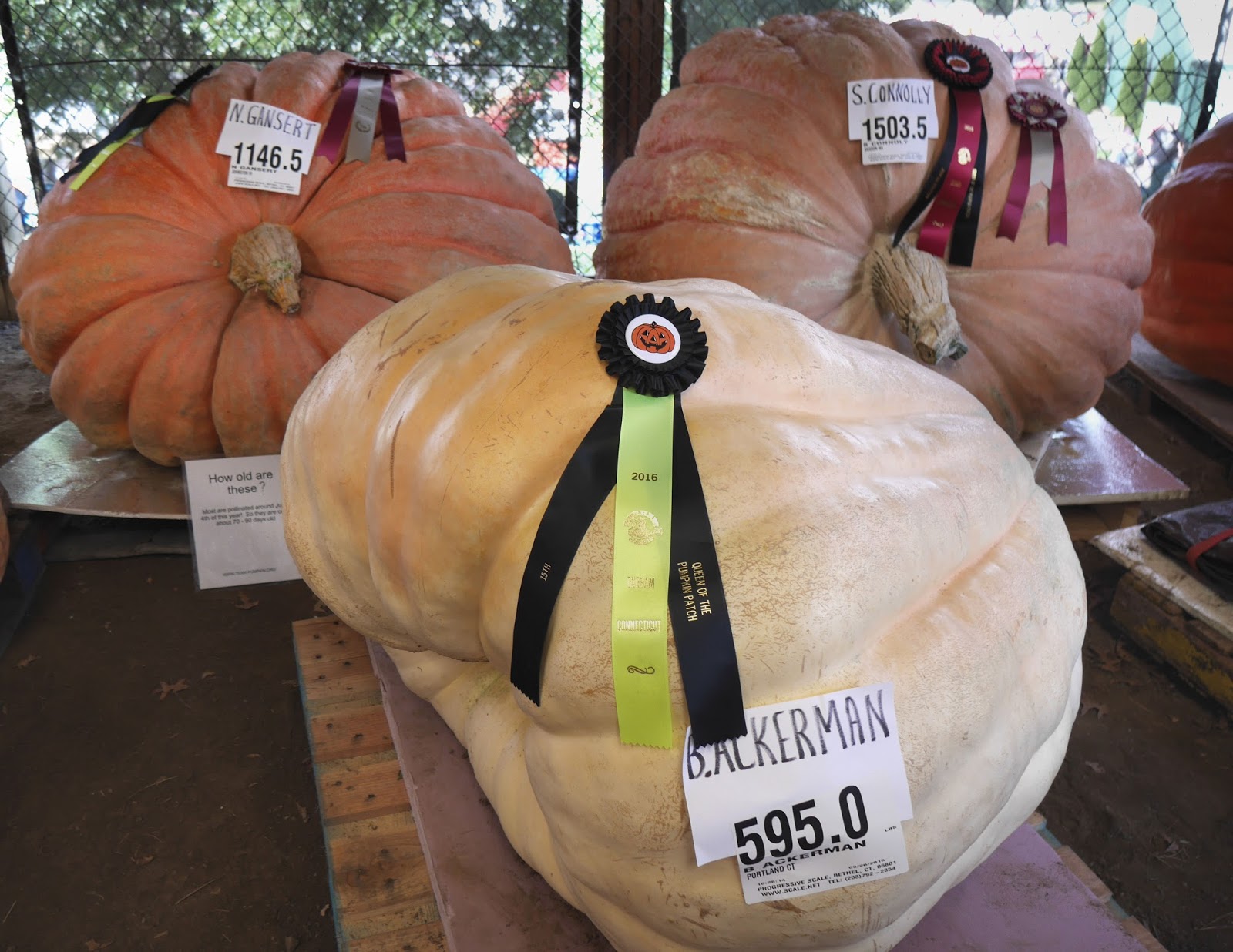 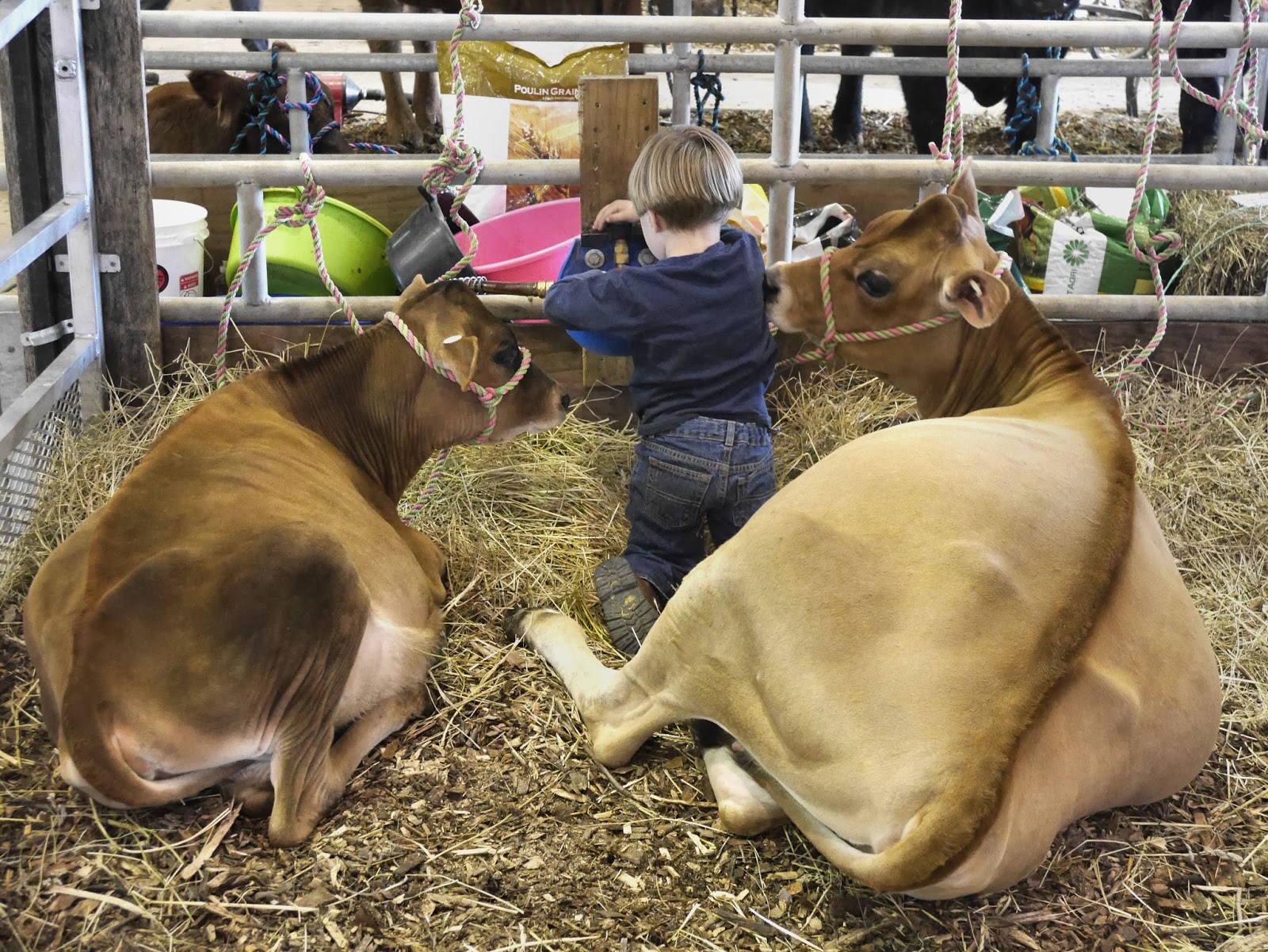 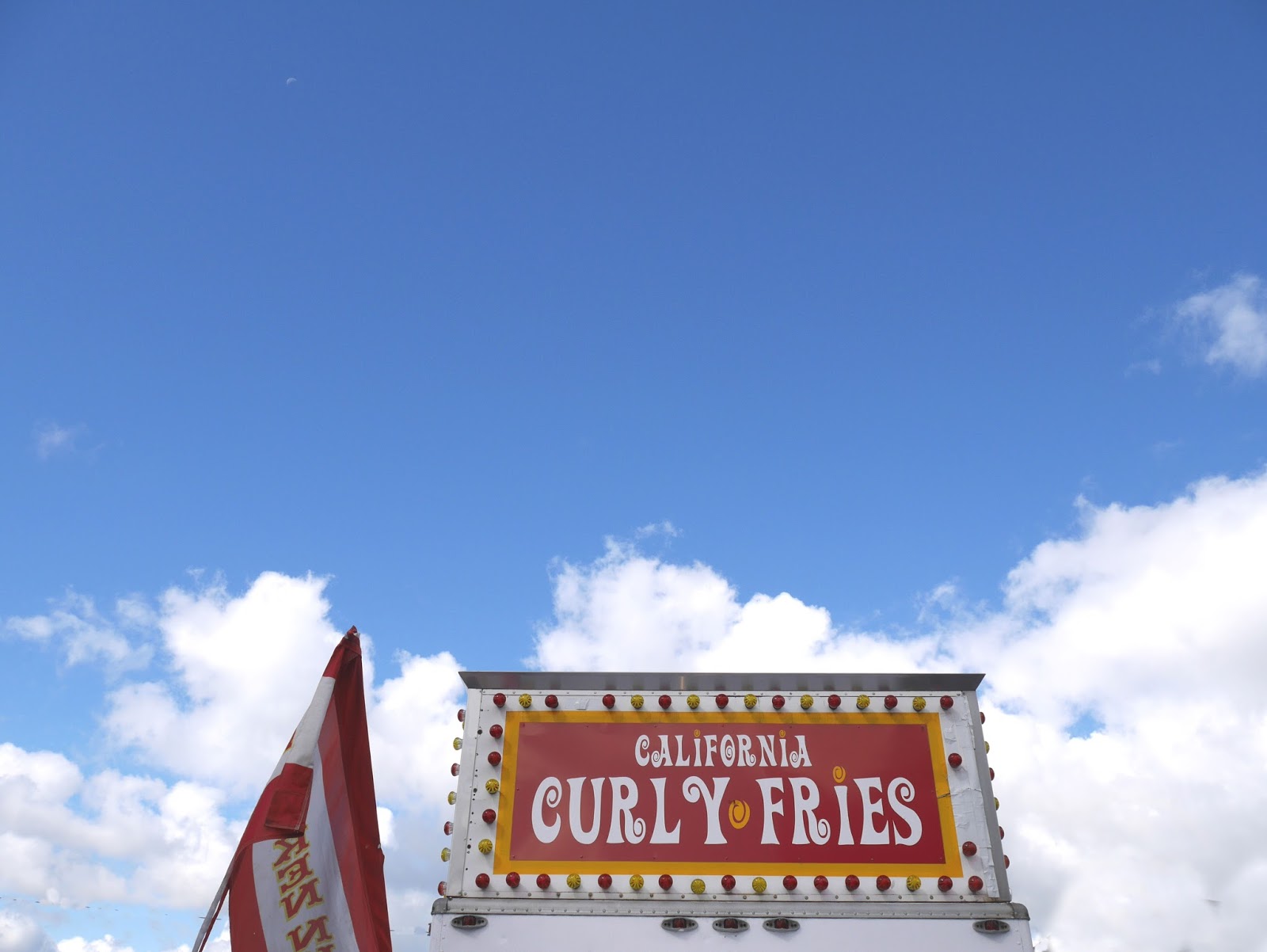 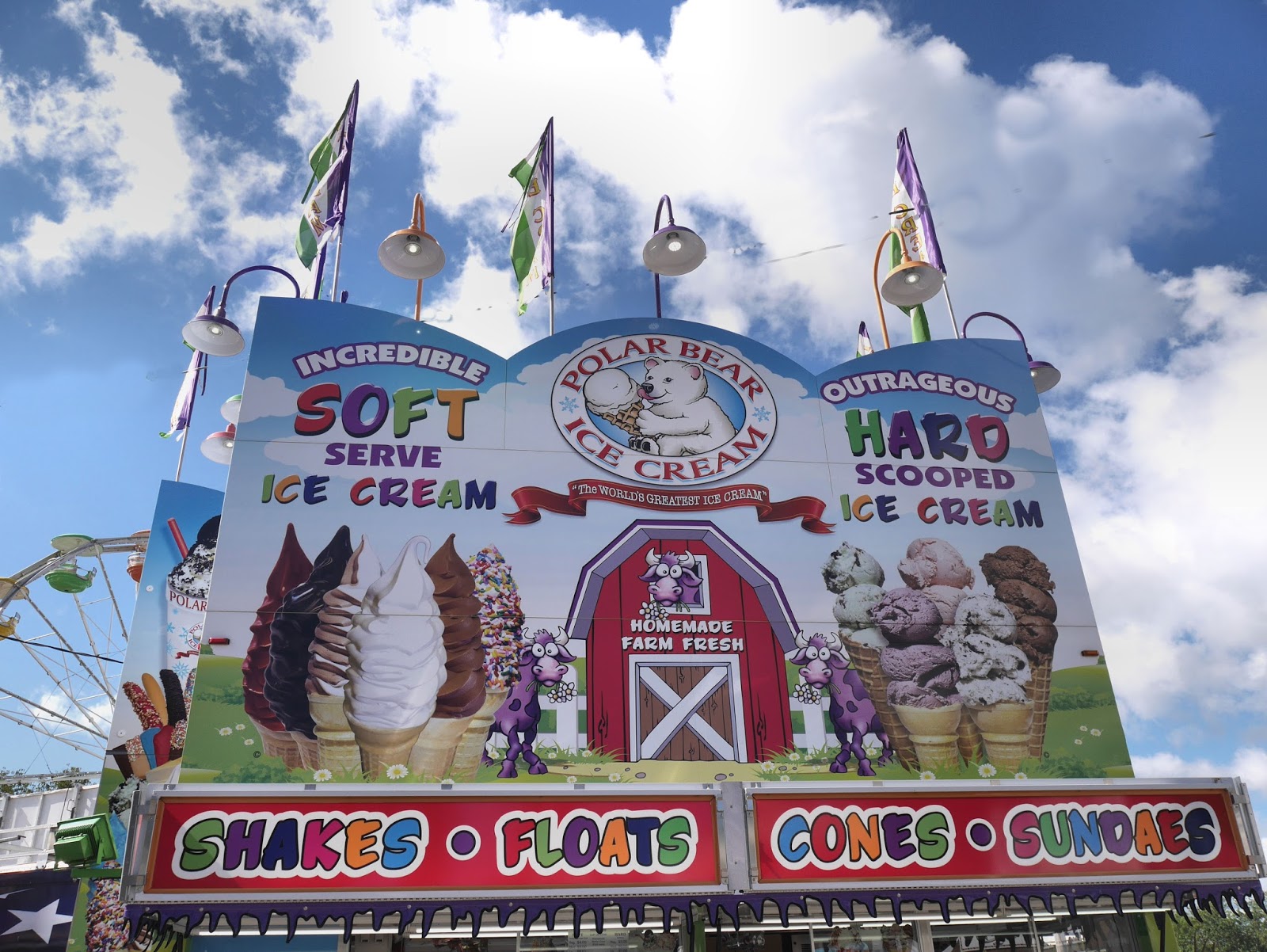 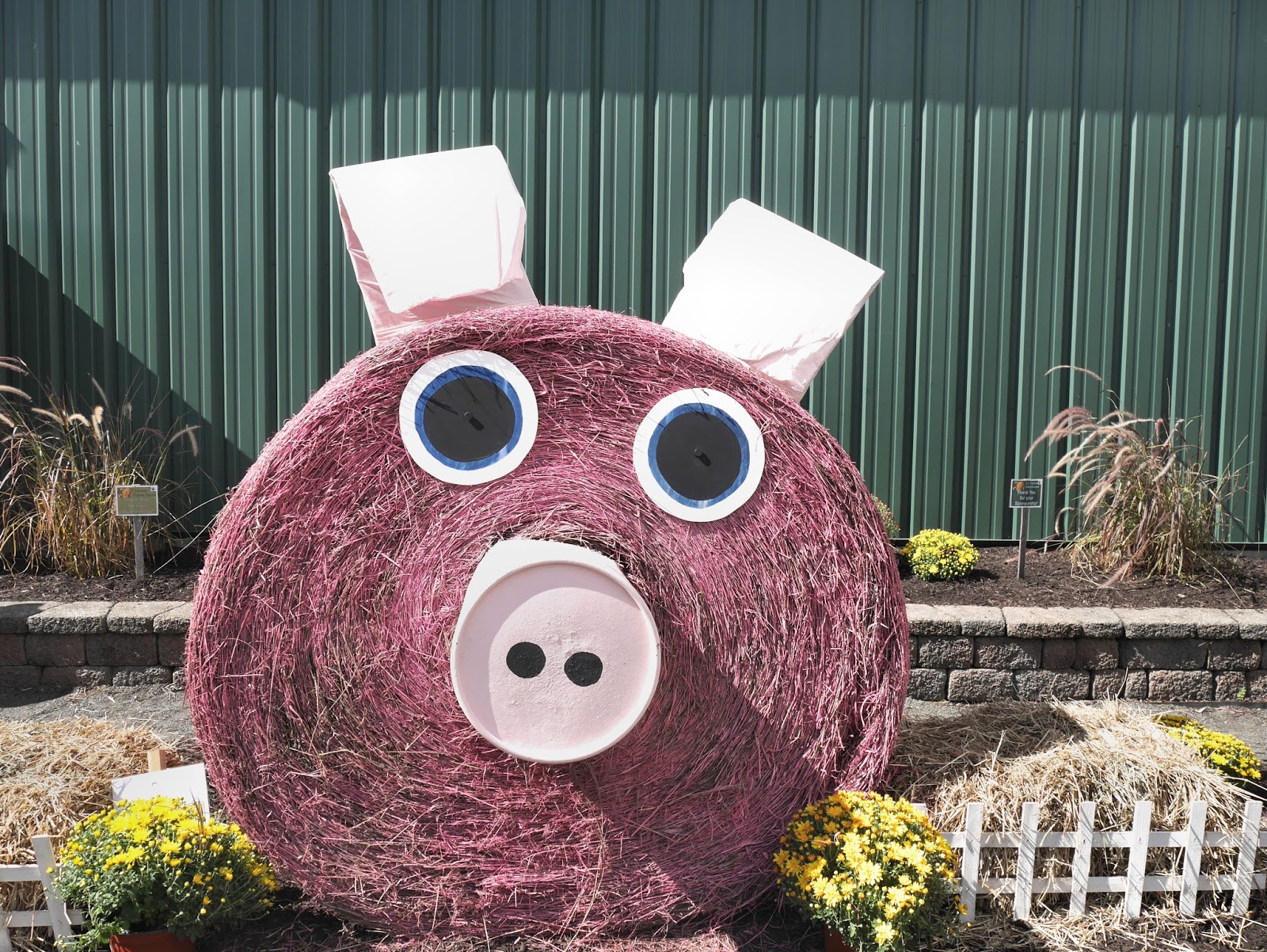 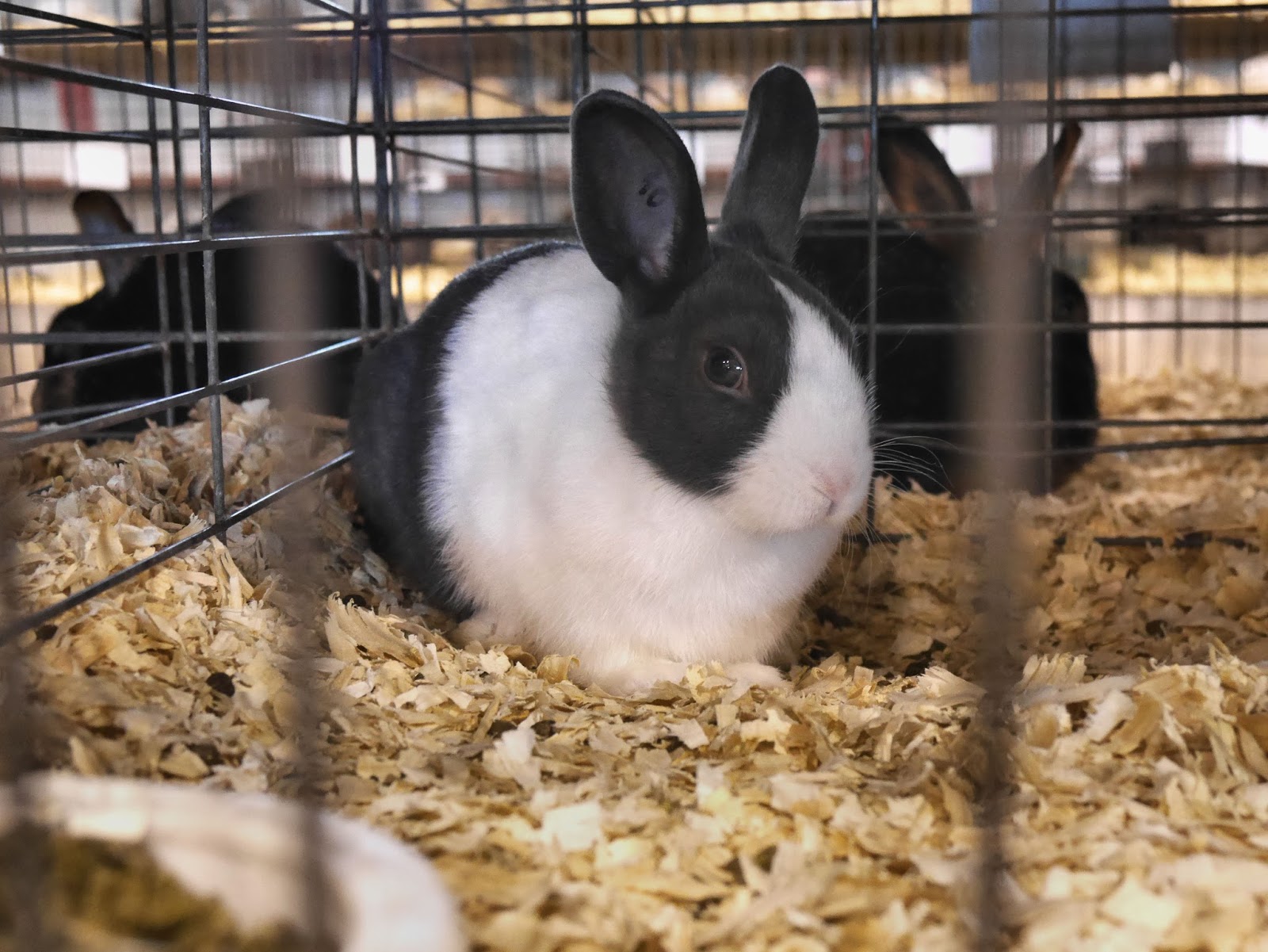 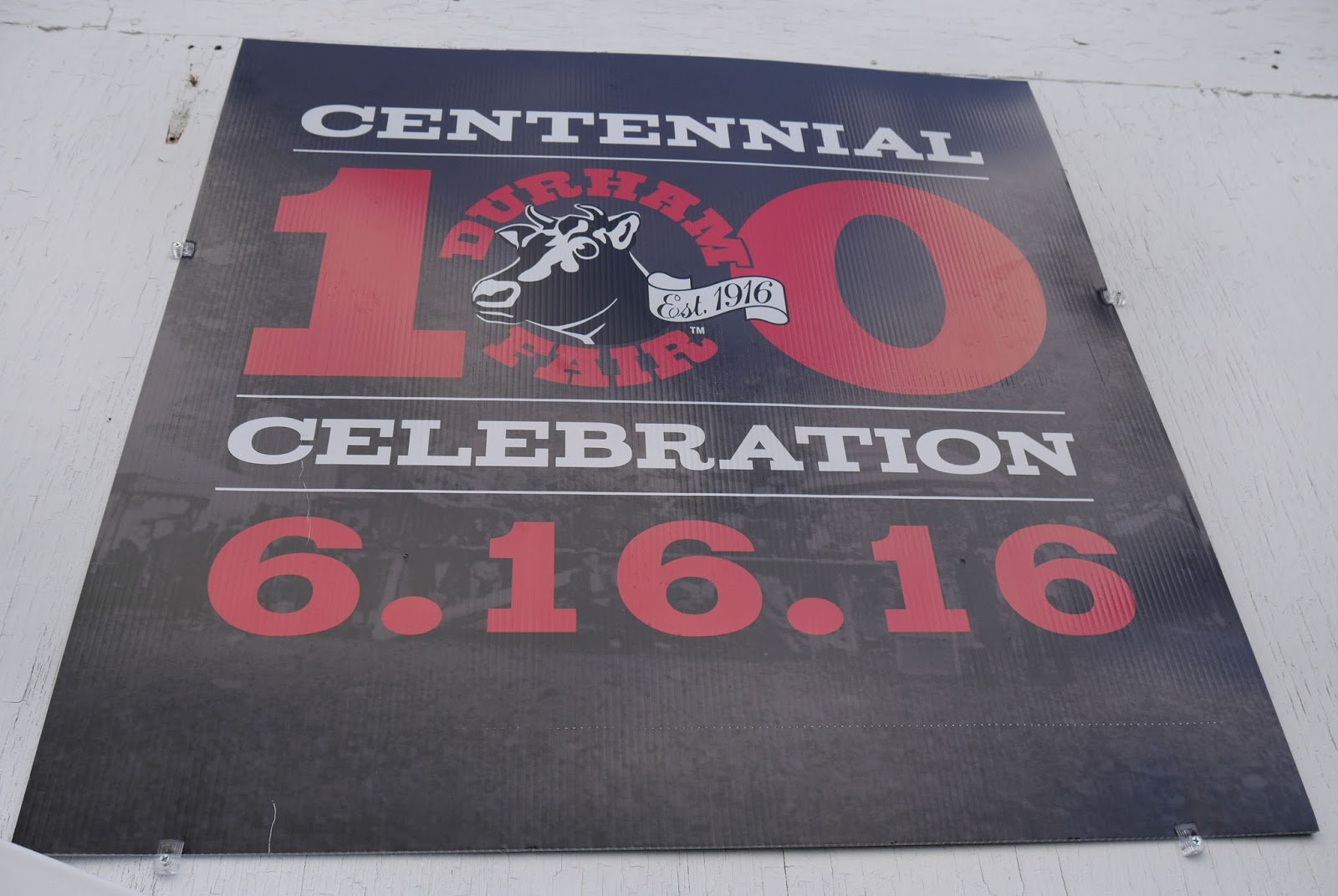 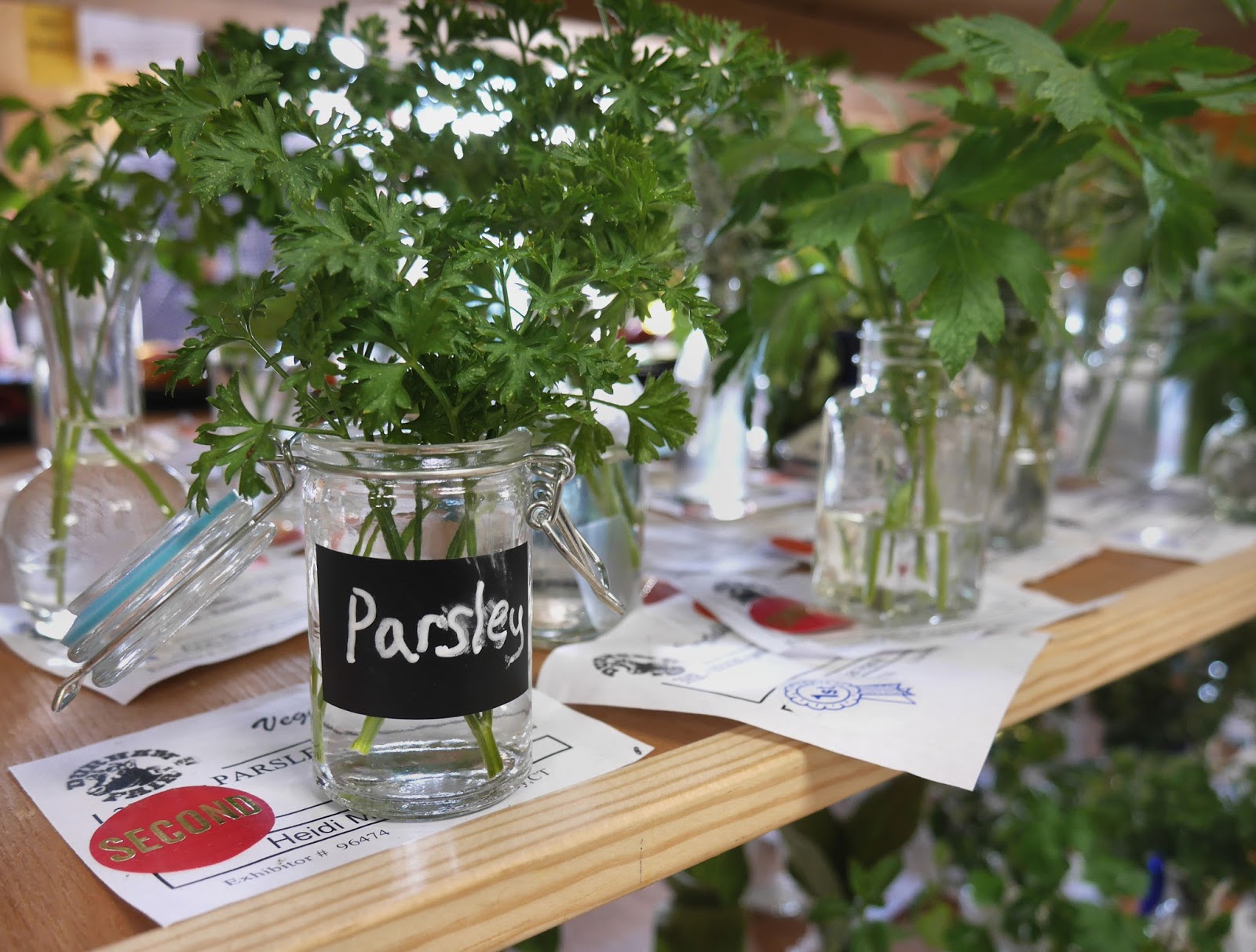 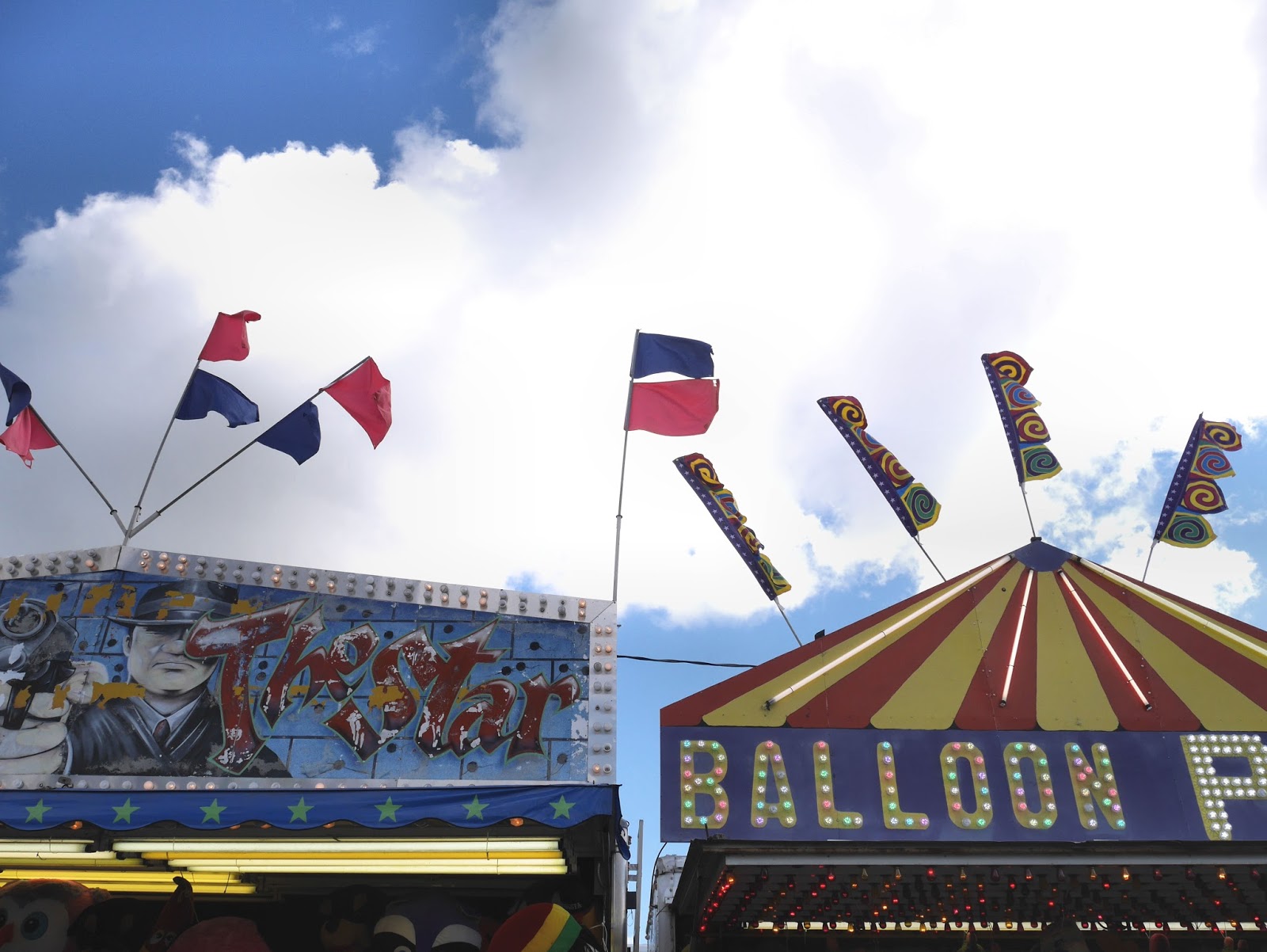 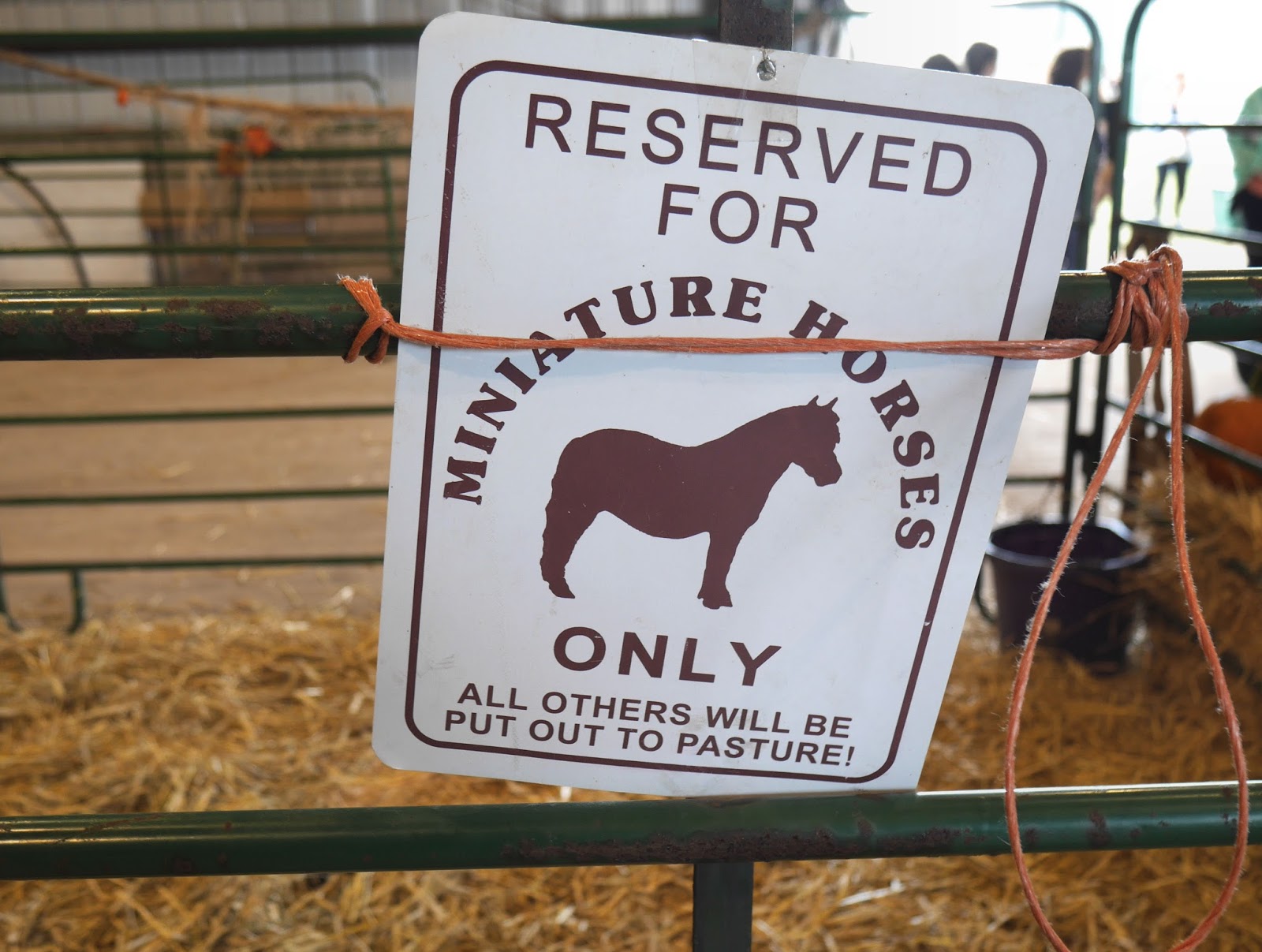 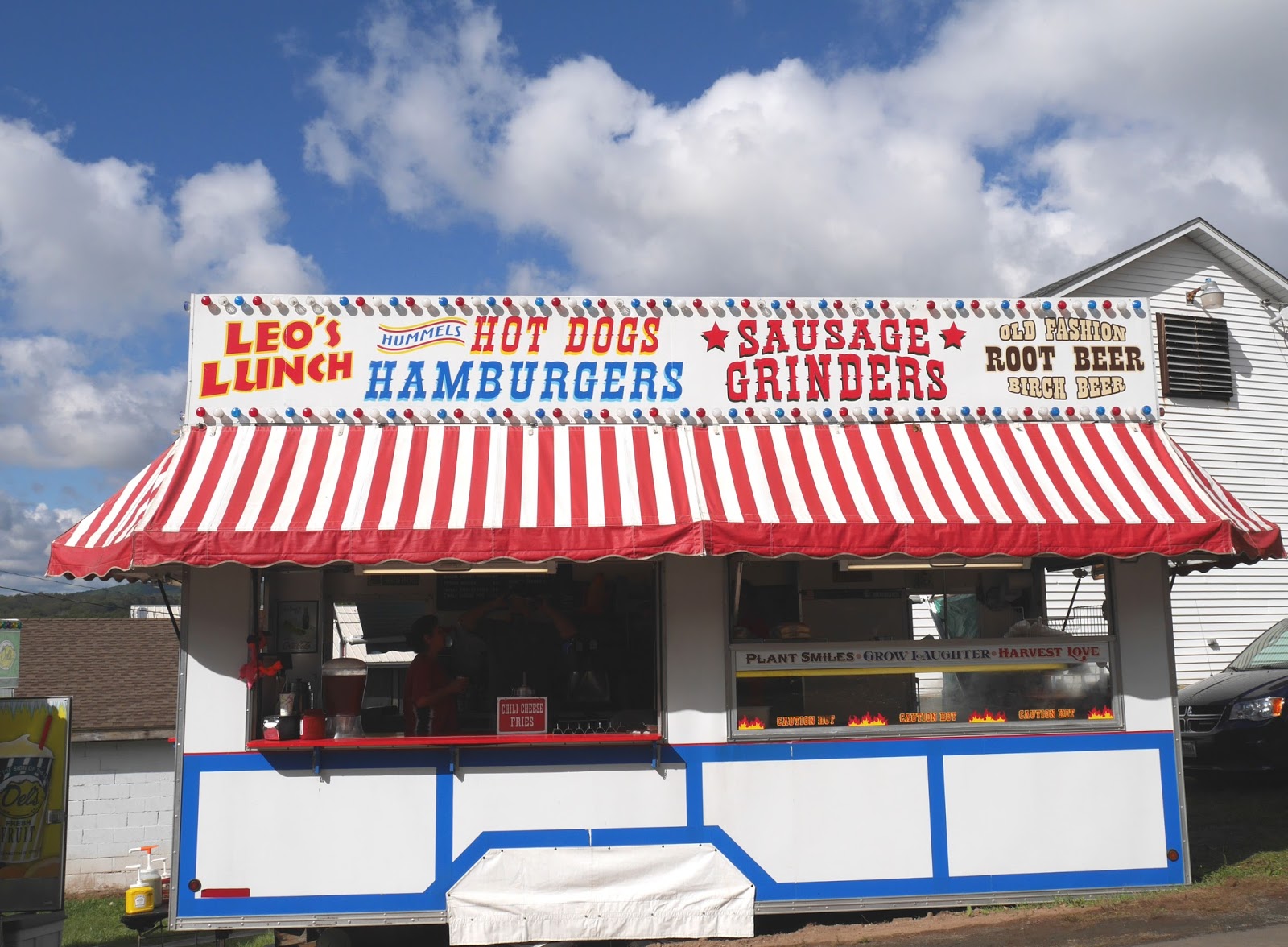 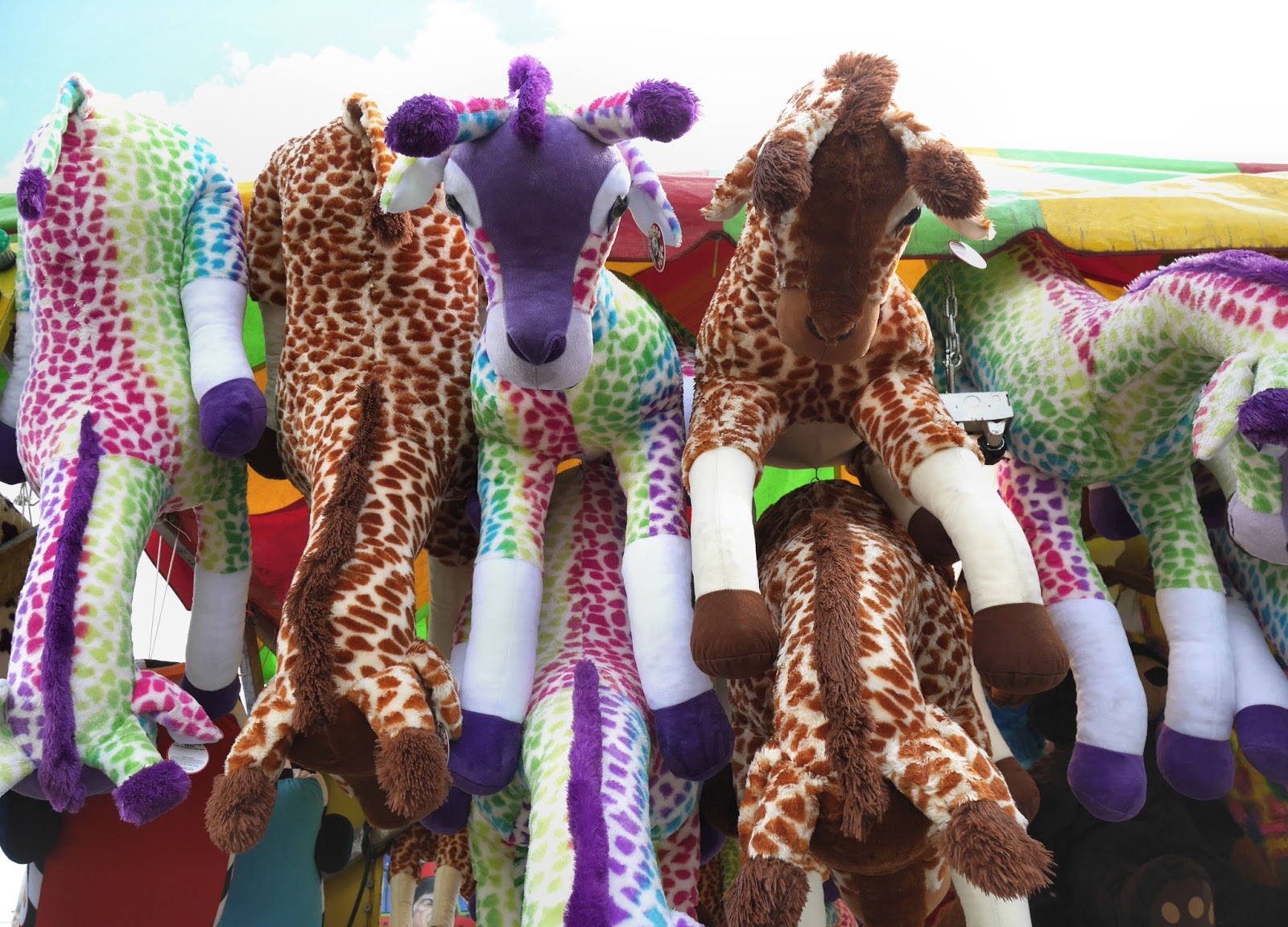 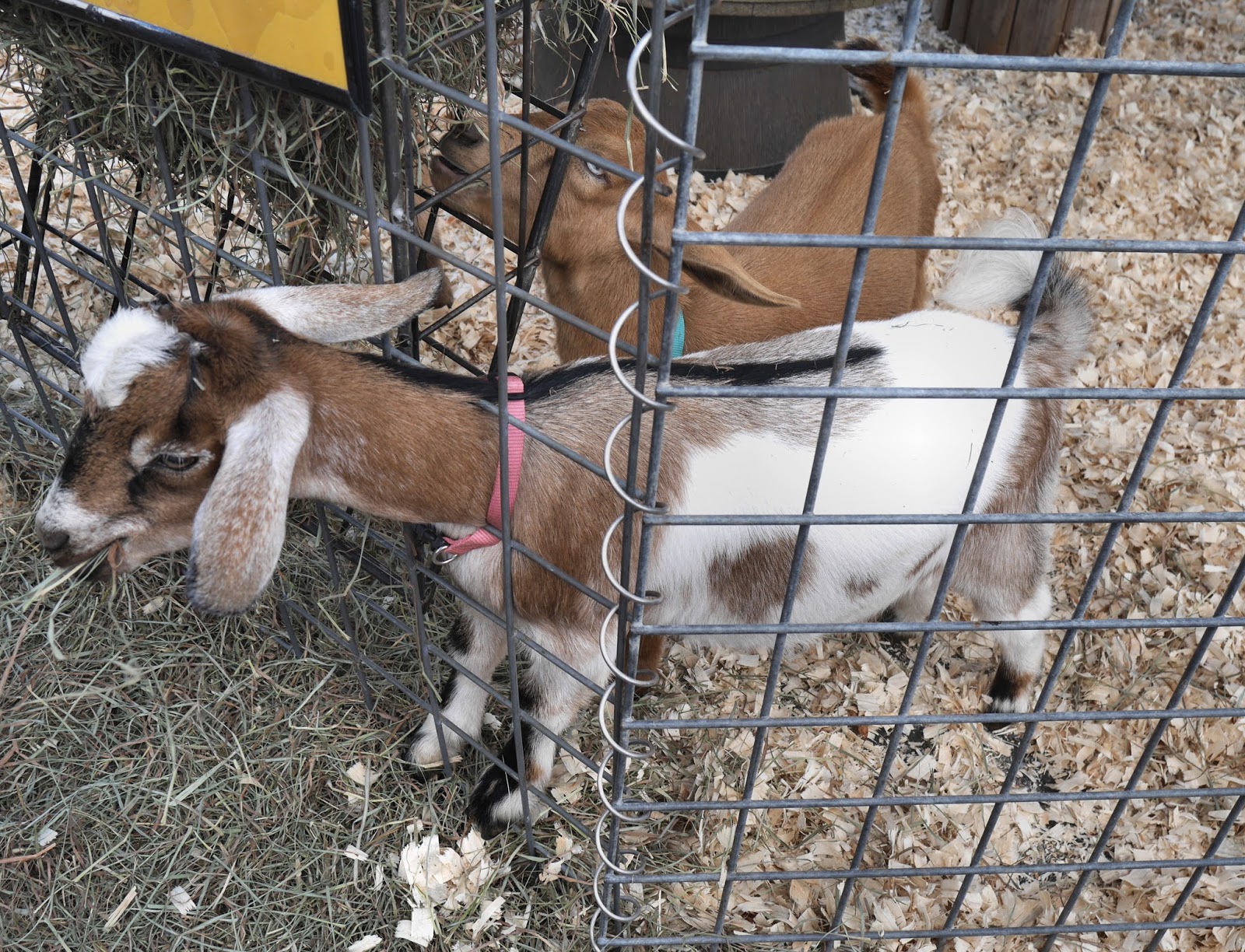 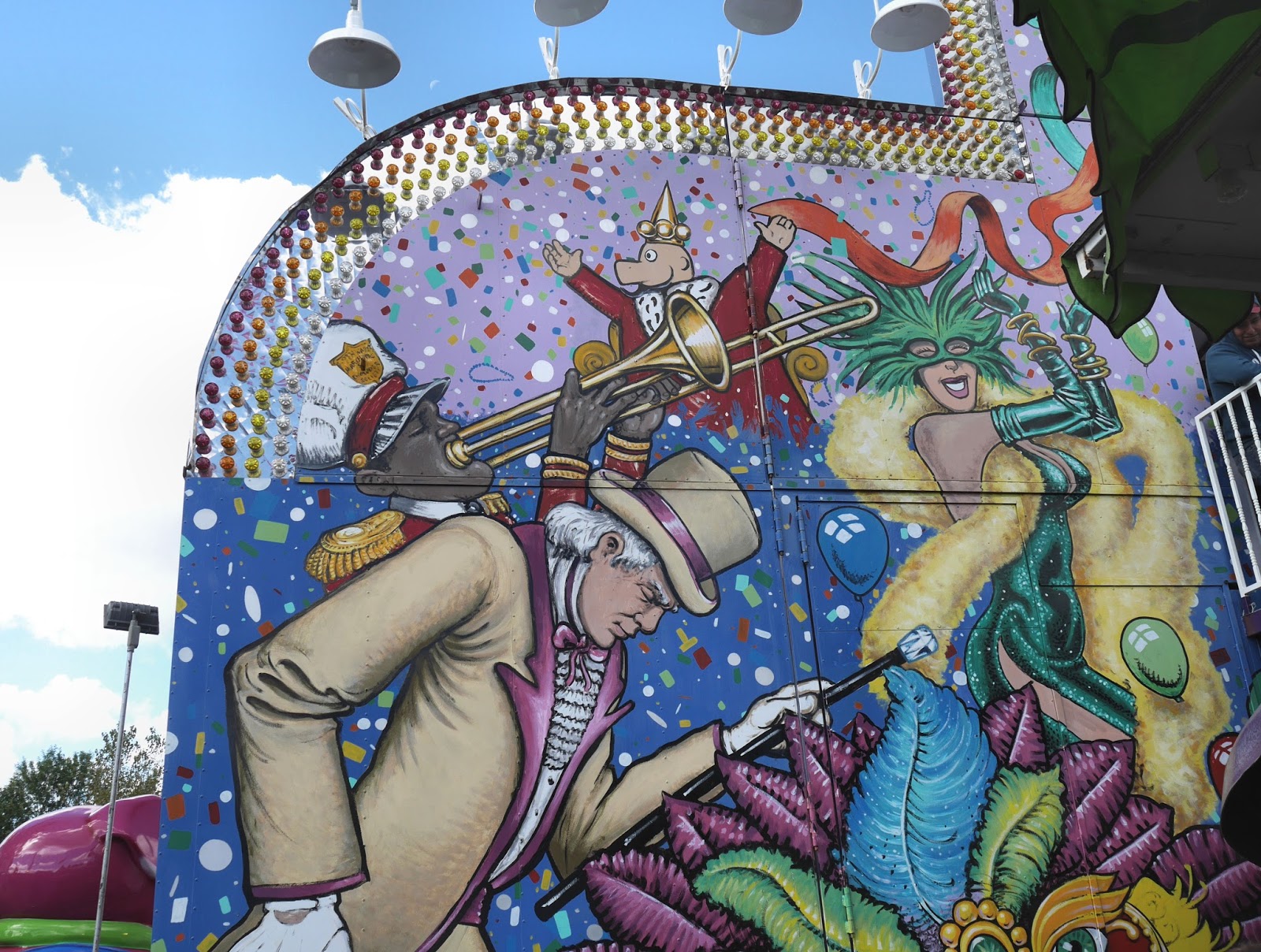 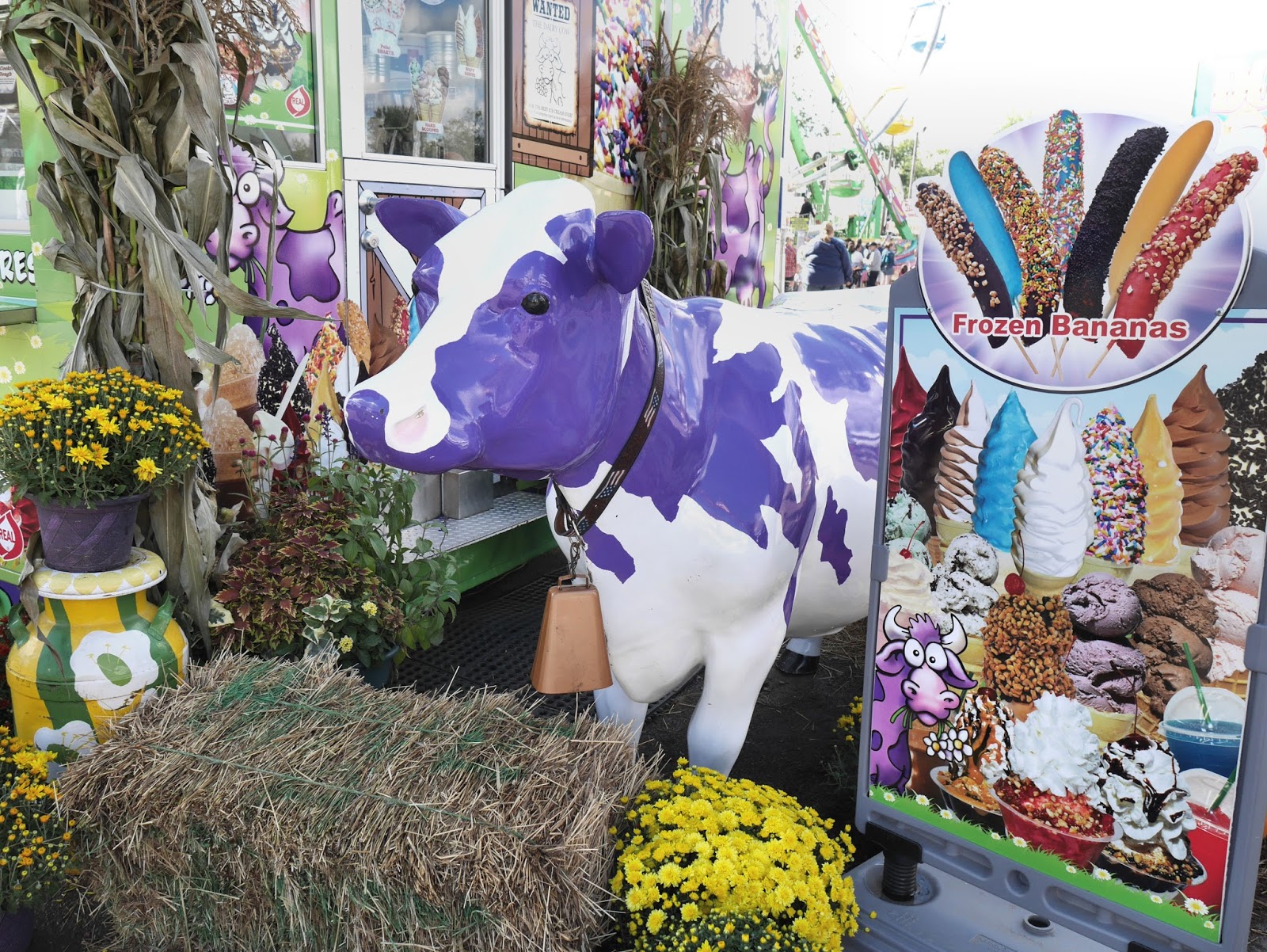