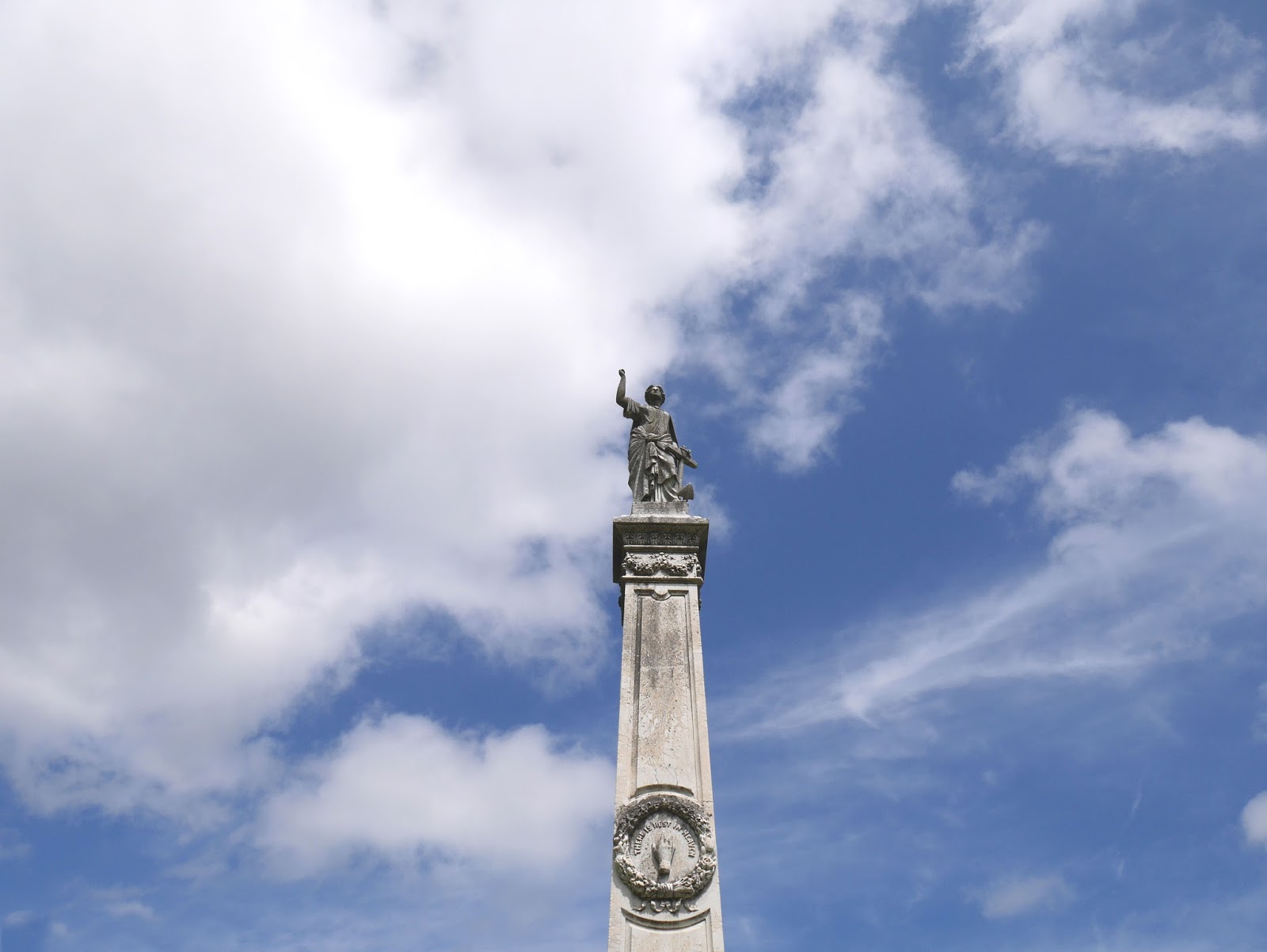 Haddam's Shailerville-Tylerville Cemetery evokes the days when New England villages were centered around single prominent families, and the Connecticut River was synonymous with shipbuilding and trading.

The Shailers of Shailerville were "very wealthy ferrymen, merchants and sea captains who owned most of the land in the area. They deliberately isolated themselves from the rest of the town and were ardent Baptists. Many intermarried with first and second cousins rather than seek partners outside their community. Shailerville at one time boasted a post office, schoolhouse, factories and commercial stores."

The Tylers of Tylerville, to the south of Shailerville, "operated shipyards and a successful river port trading with other coastal ports and the West Indies. Most family members were either shipbuilders or mariners including the seven sons of Simon Tyler who were known as the 'Seven Sea Dogs.'"

The cemetery was established in 1759, and though it's still in use today, it - like the town of Haddam as a whole - still feels like the best kind of roadside time-machine.

(A note about spelling. Shailer/Shaler/Shaylor/Shailor is spelled in various ways in different sources. I went with Shailerville-Tylerville Cemetery for the title of this post because that's what the Haddam Historical Society uses.) 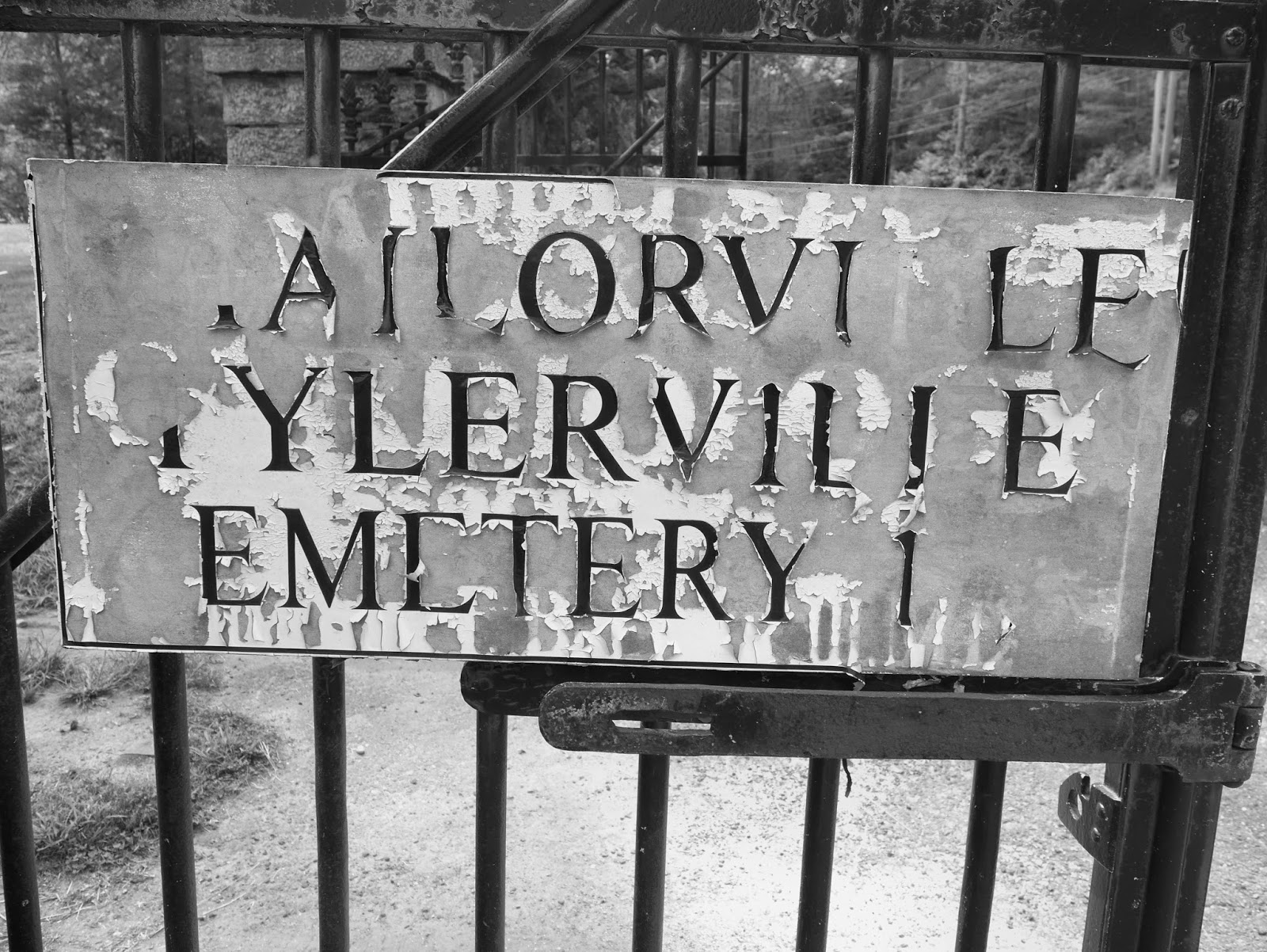 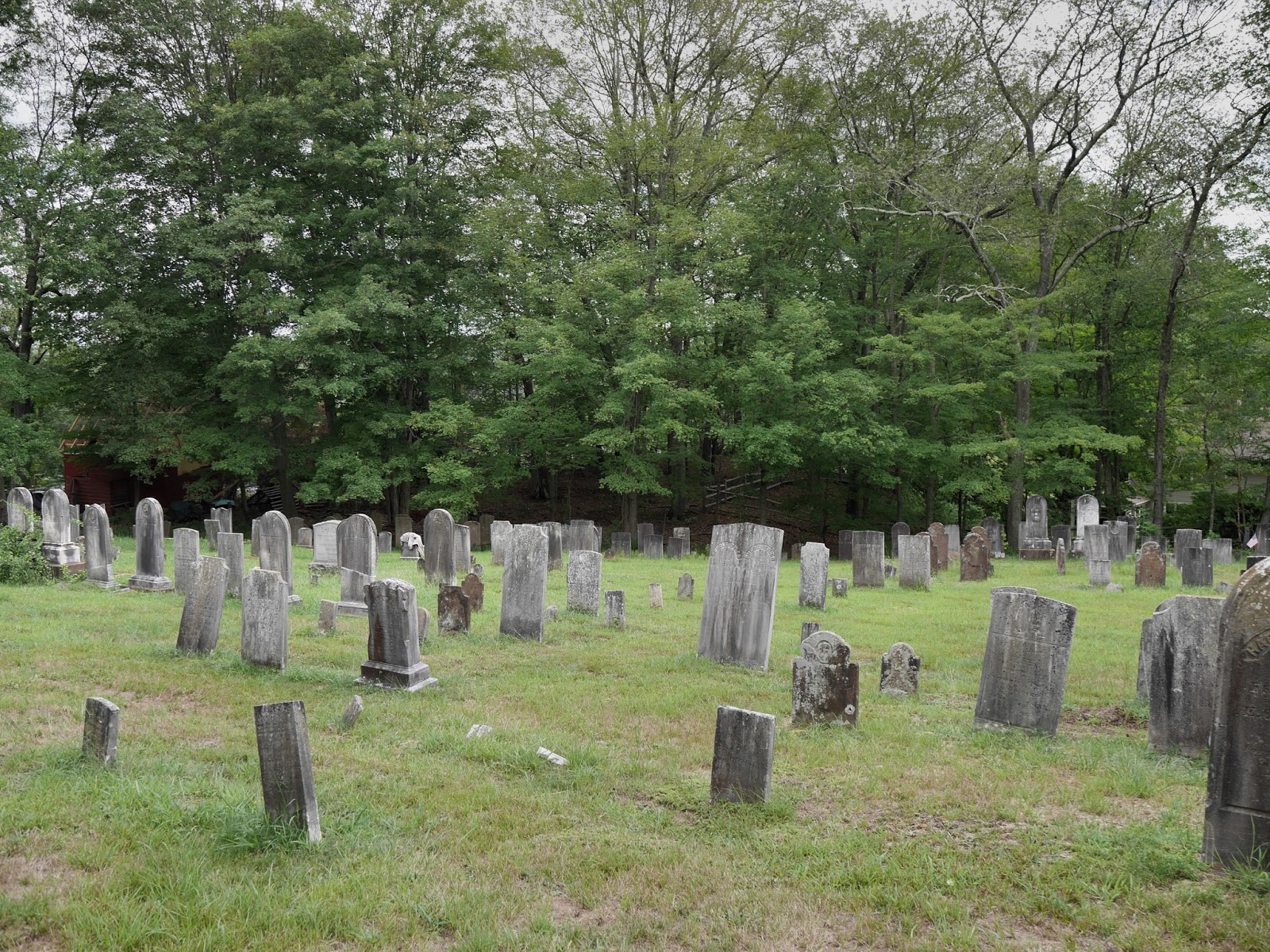 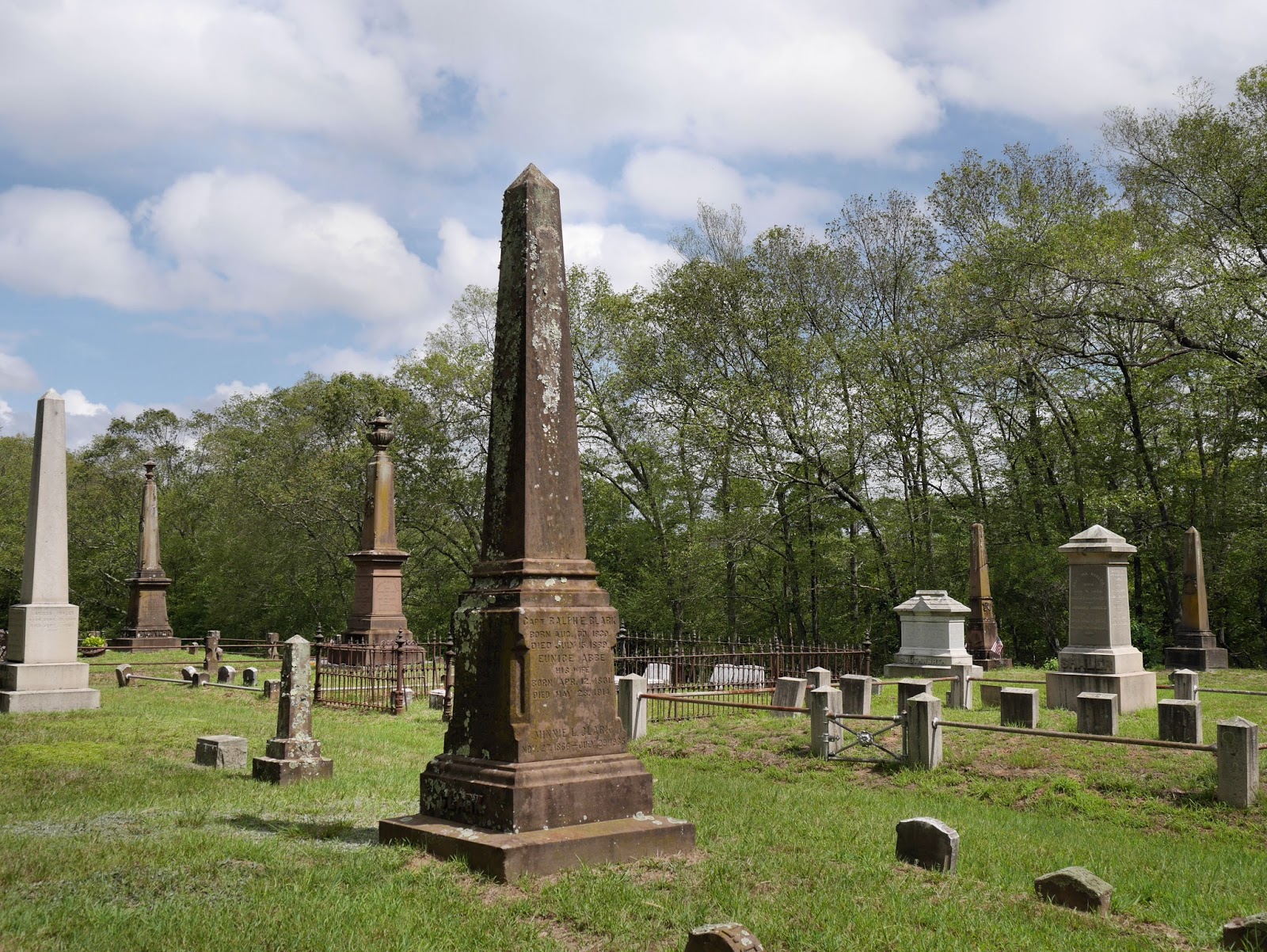 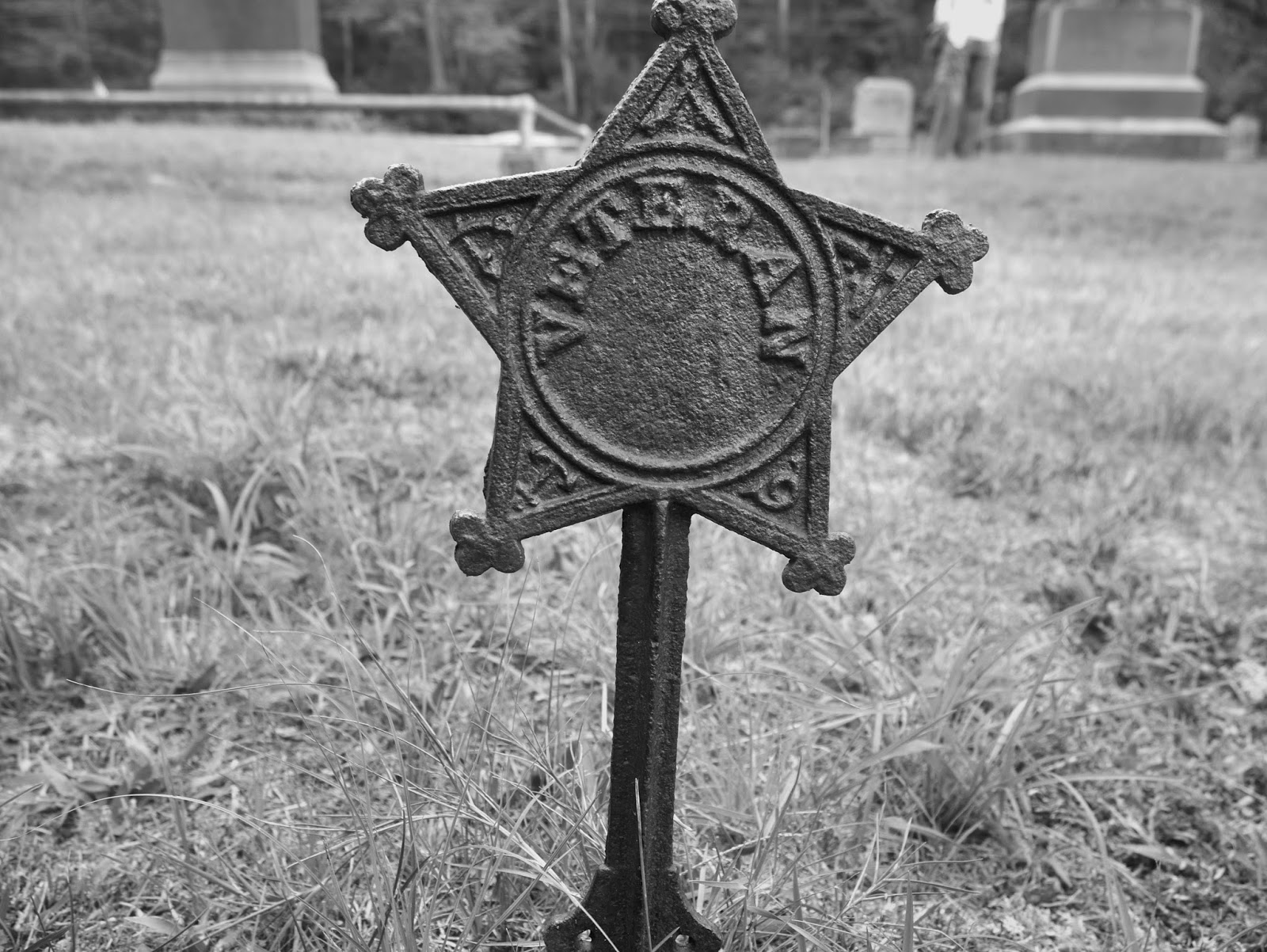 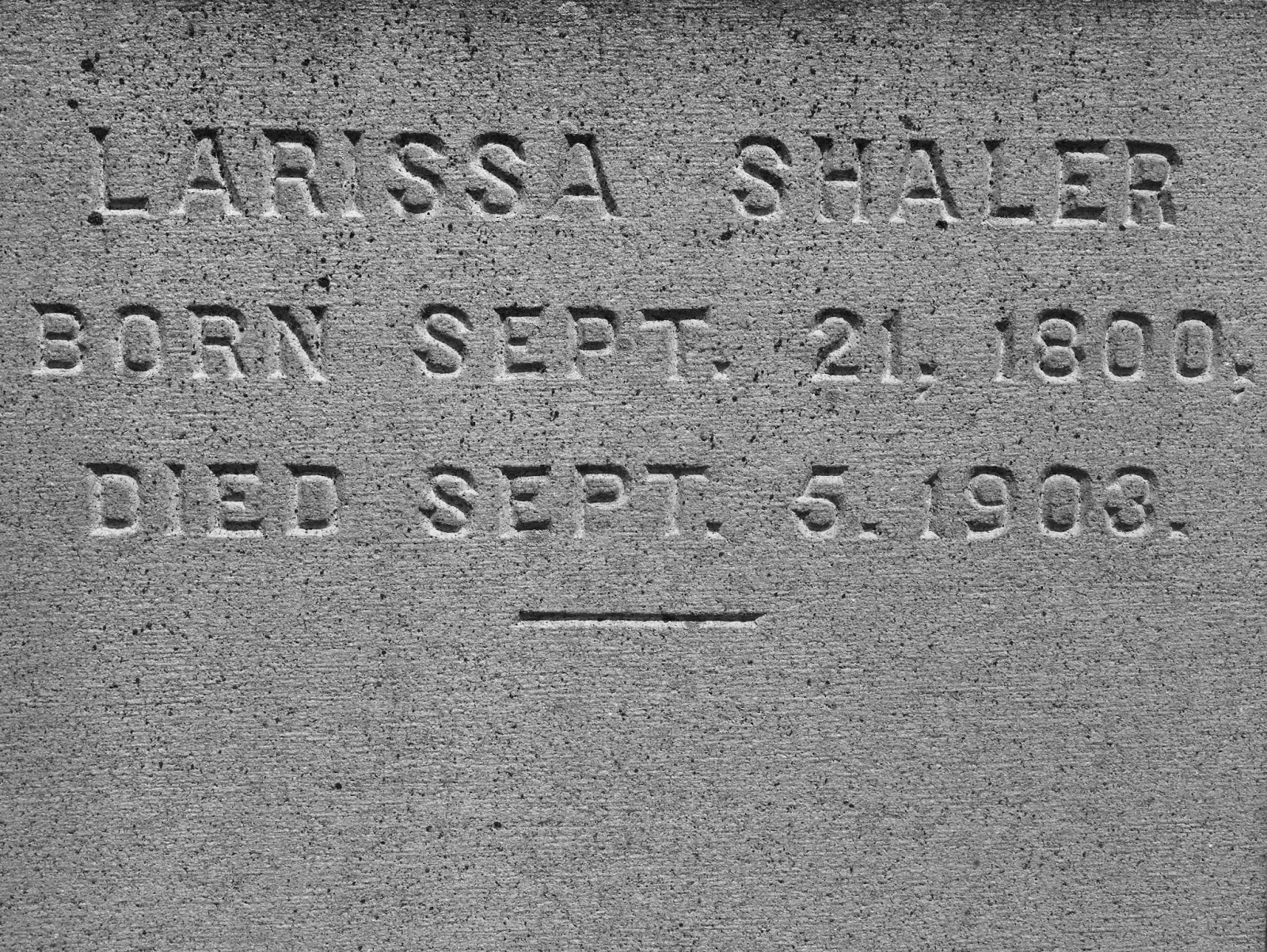 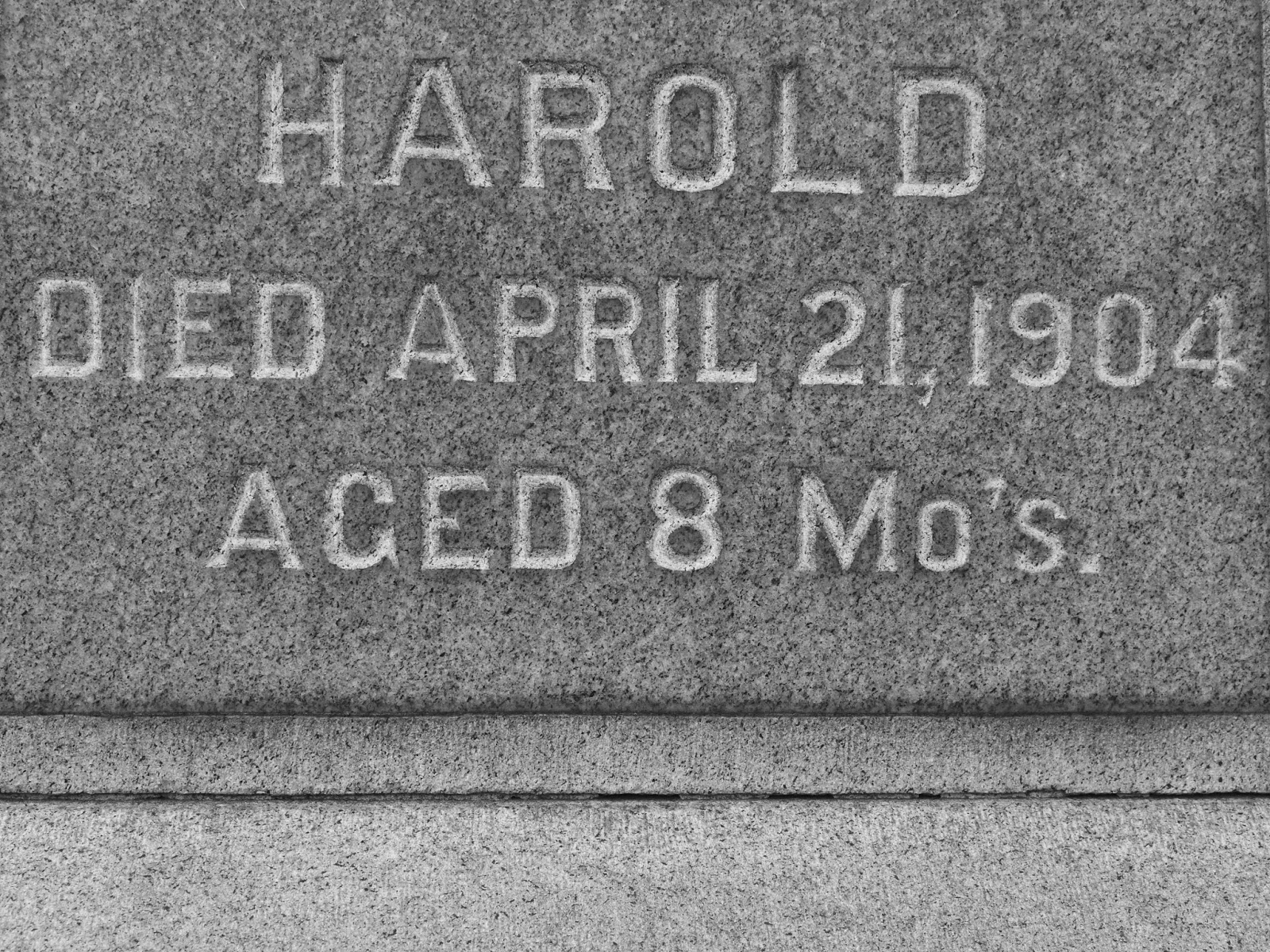 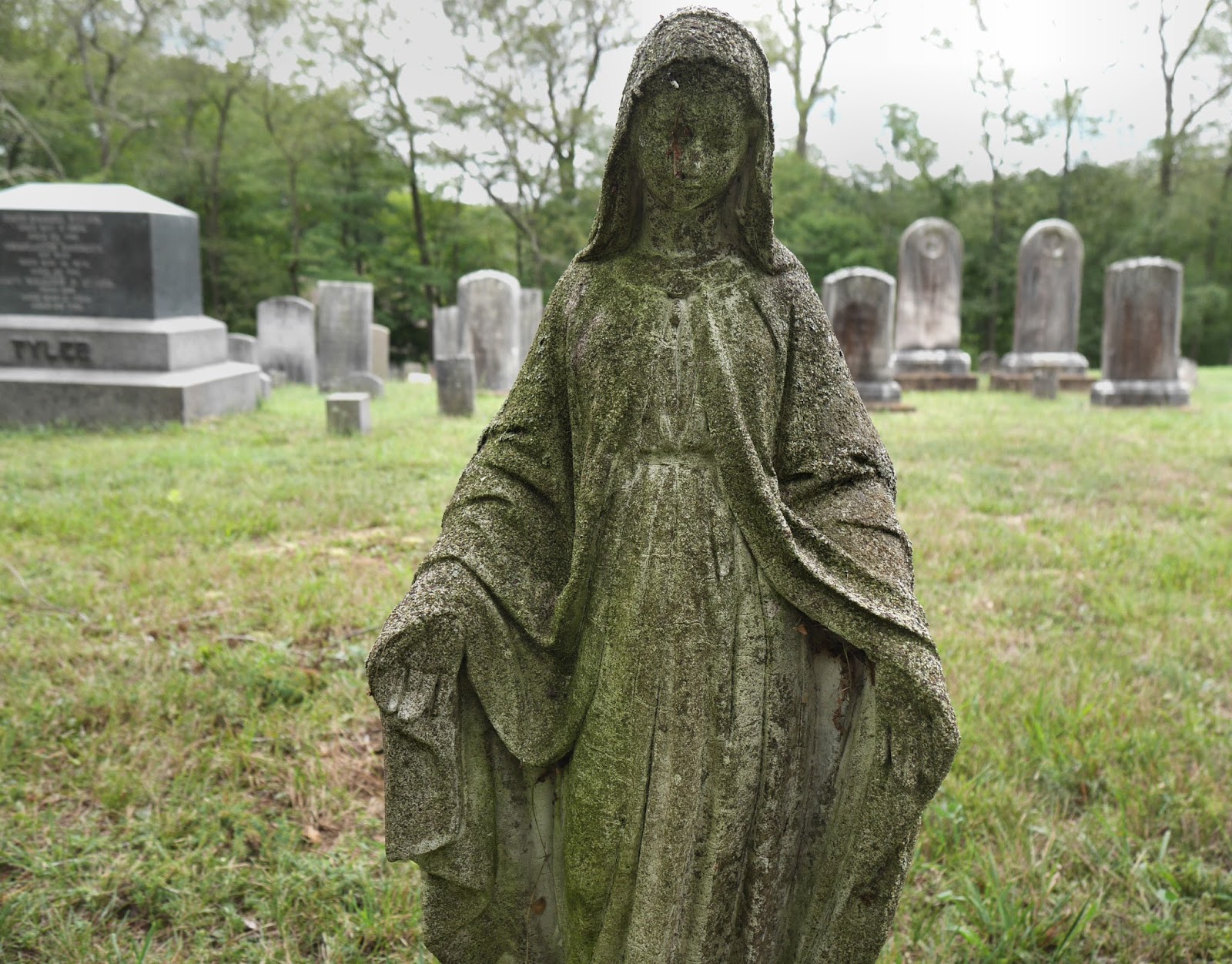 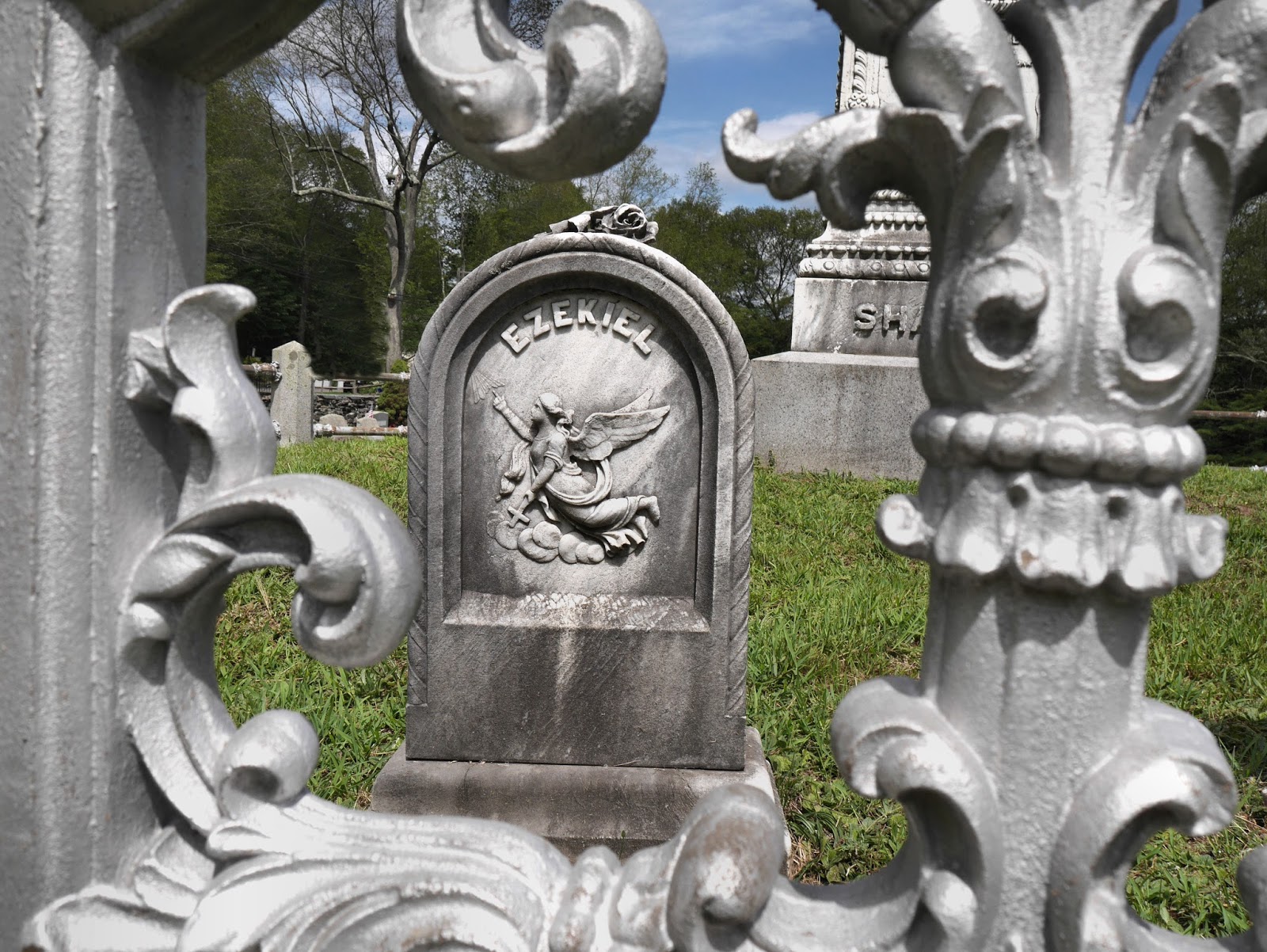 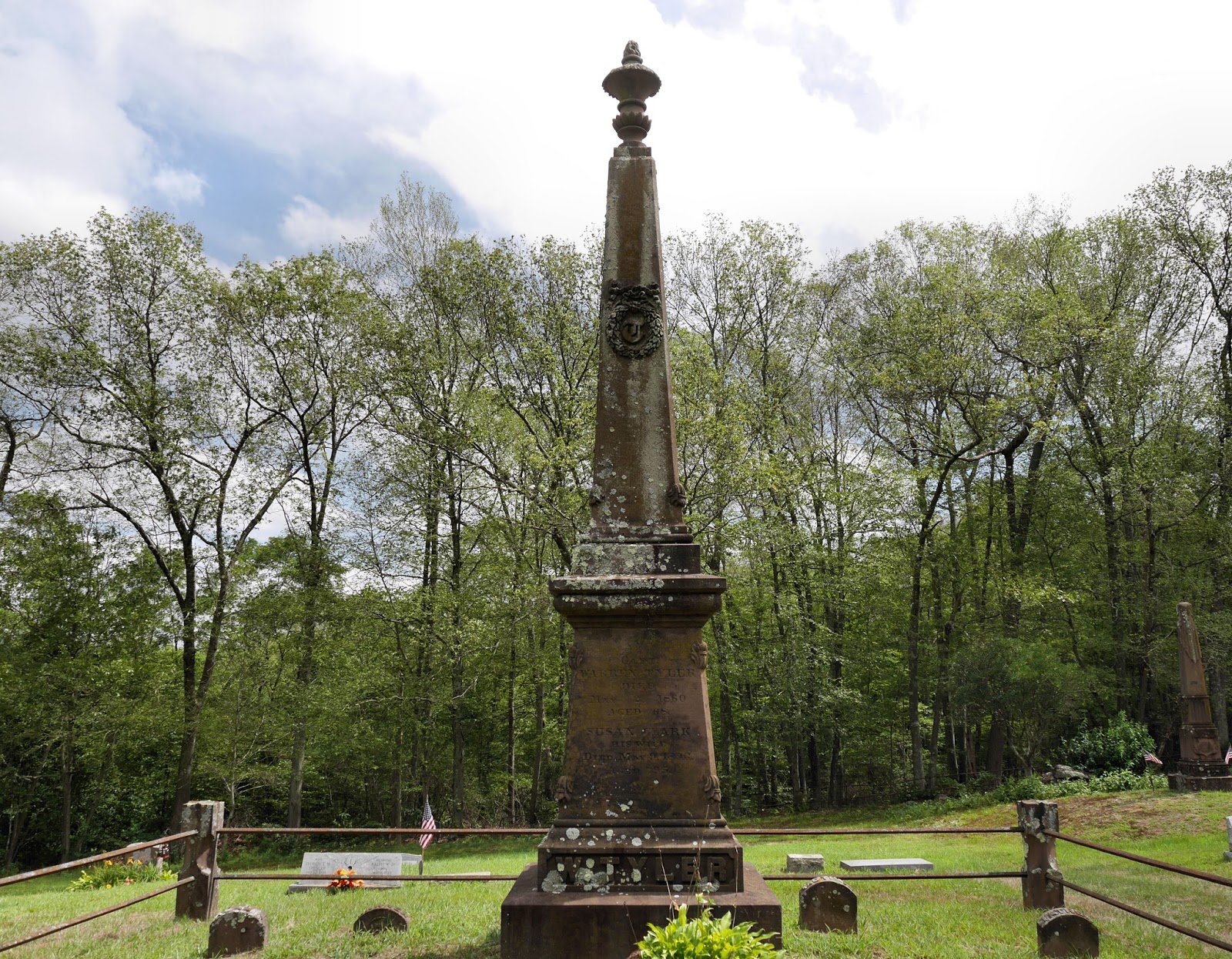 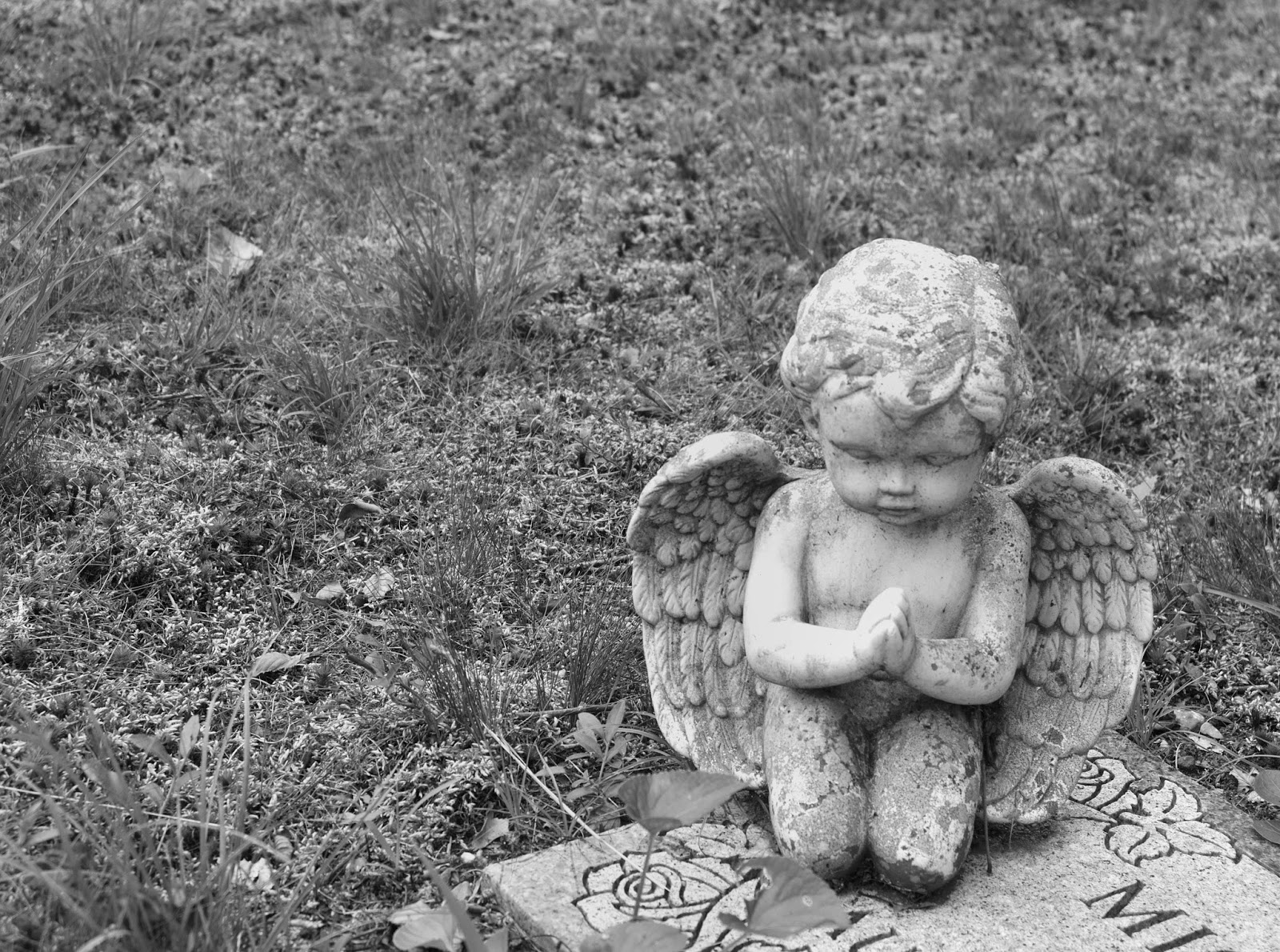 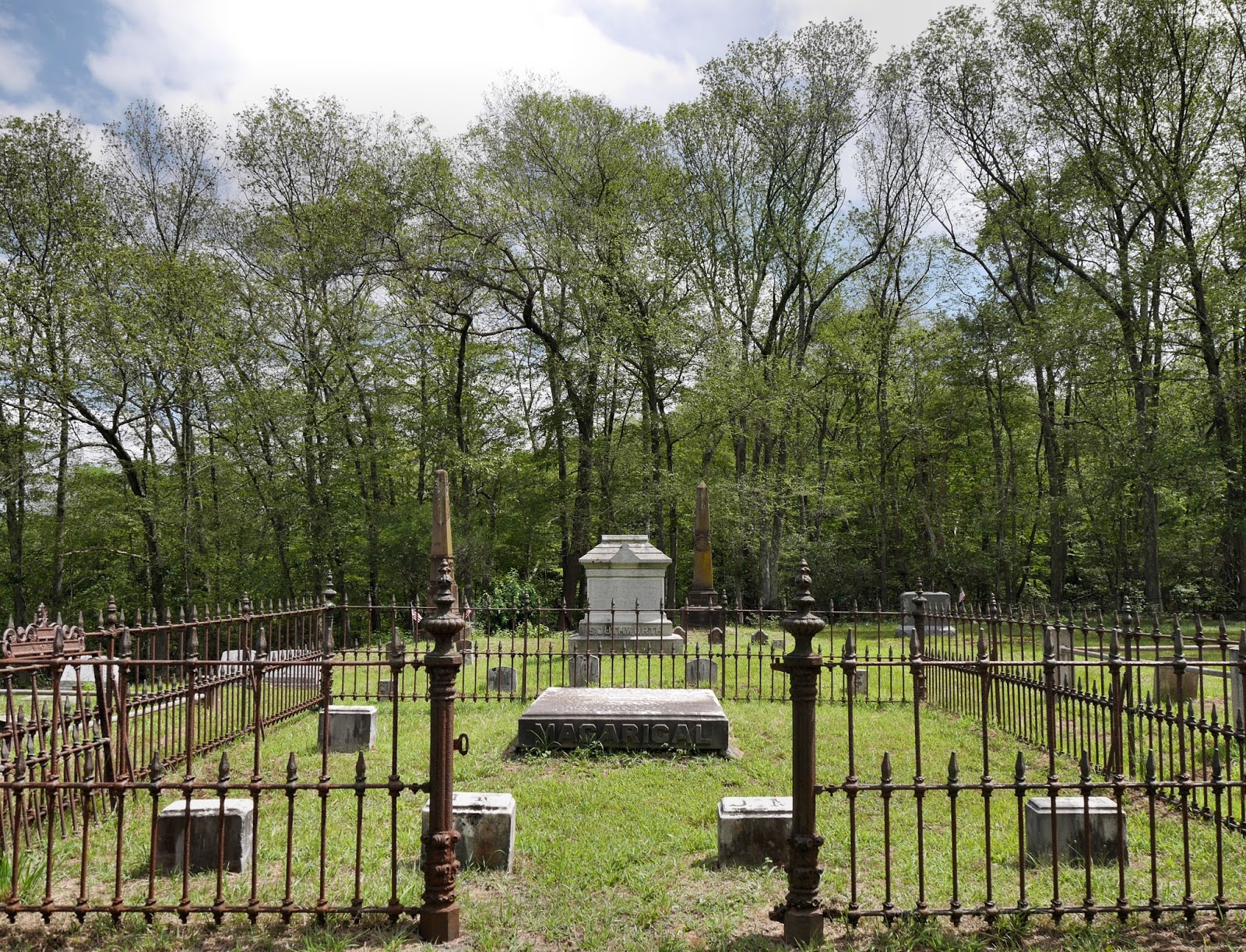 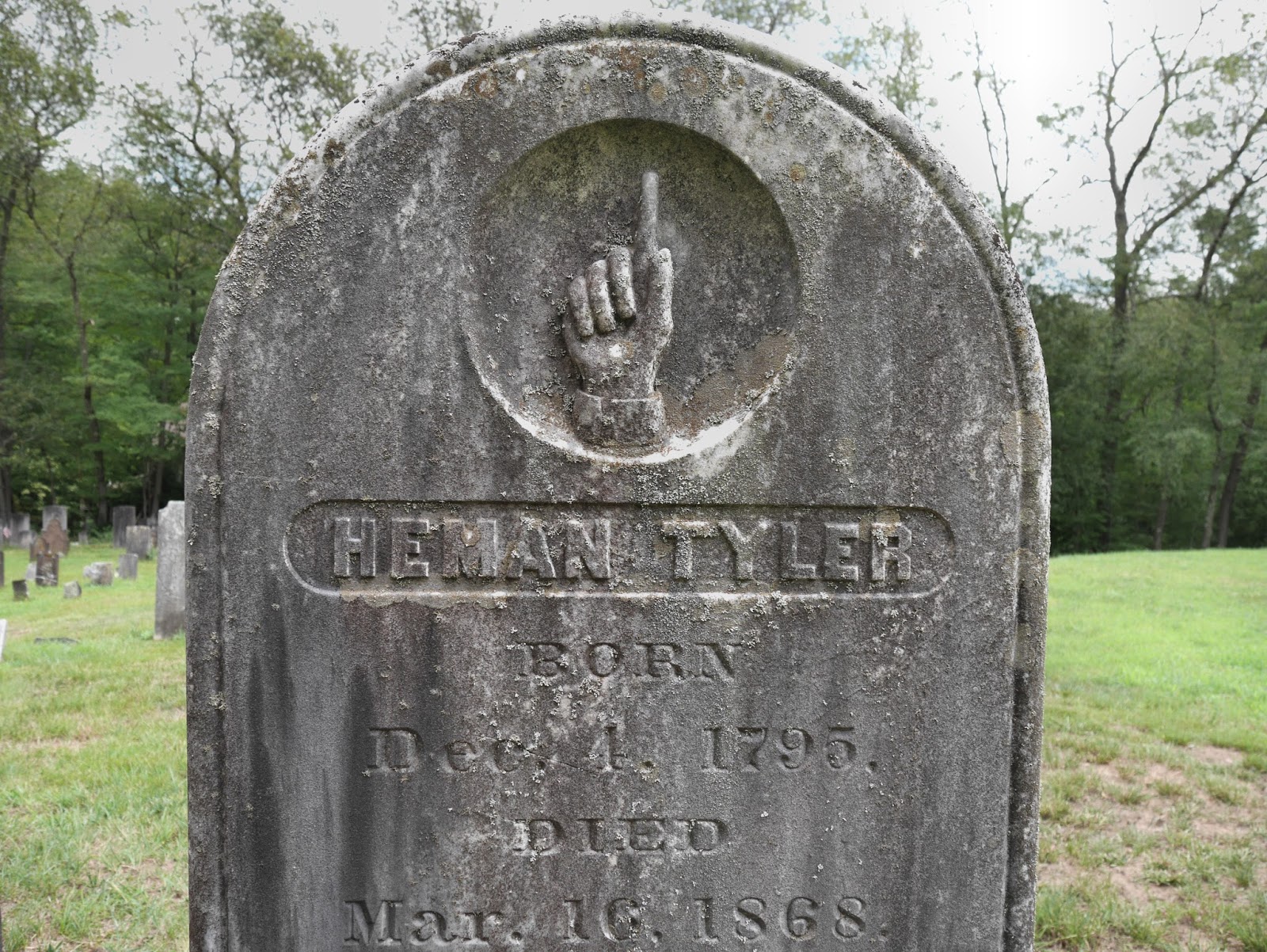 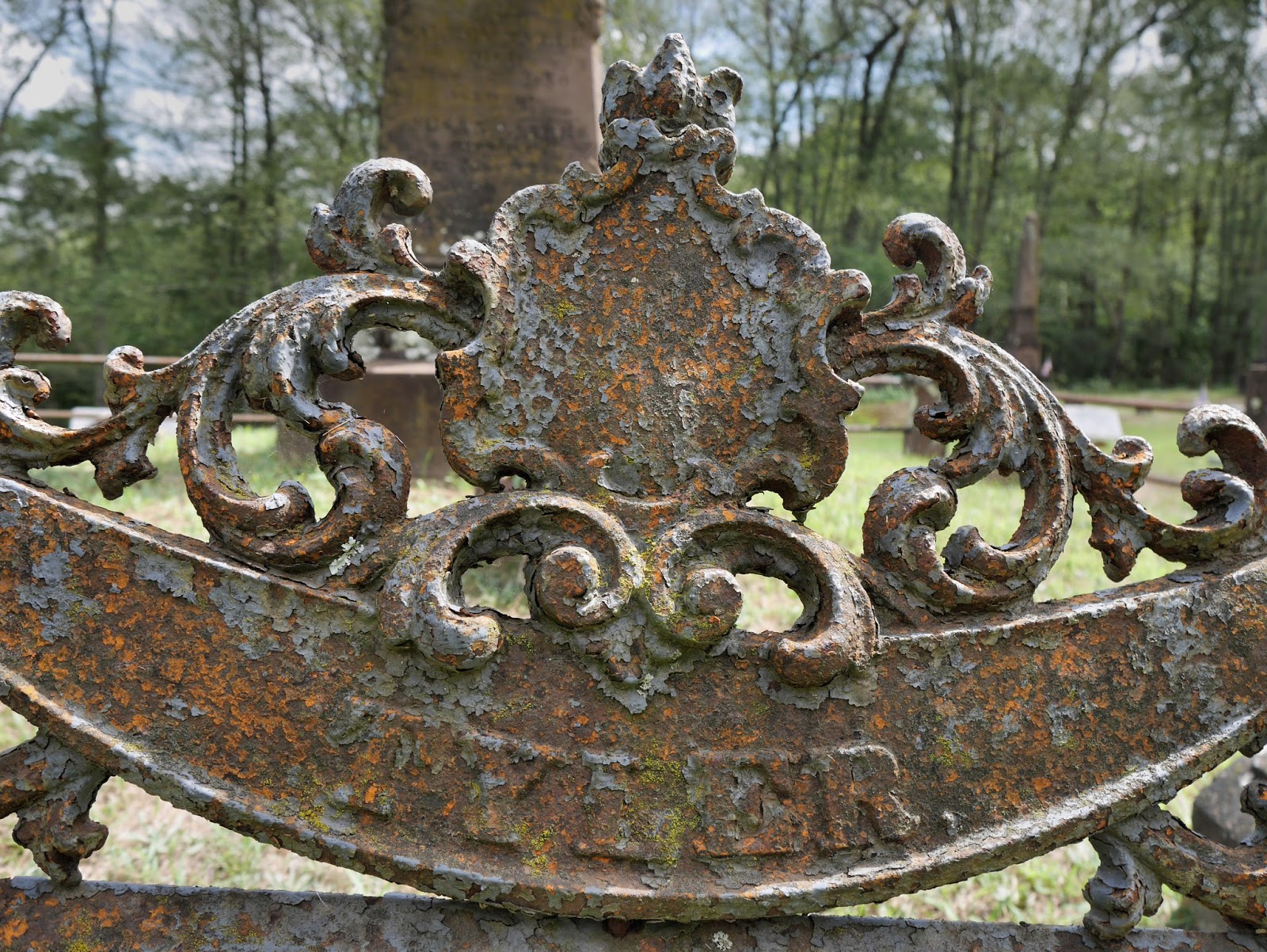 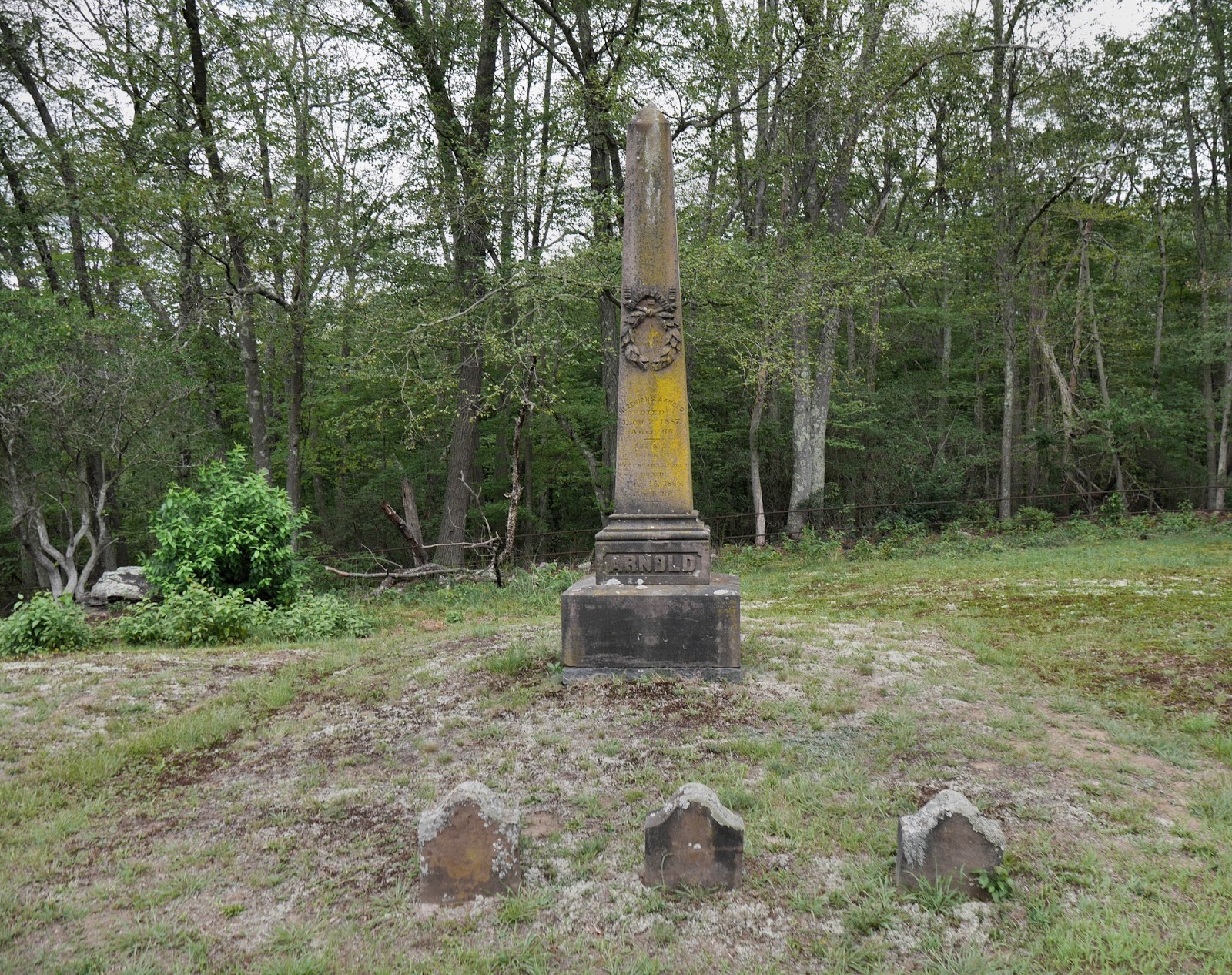 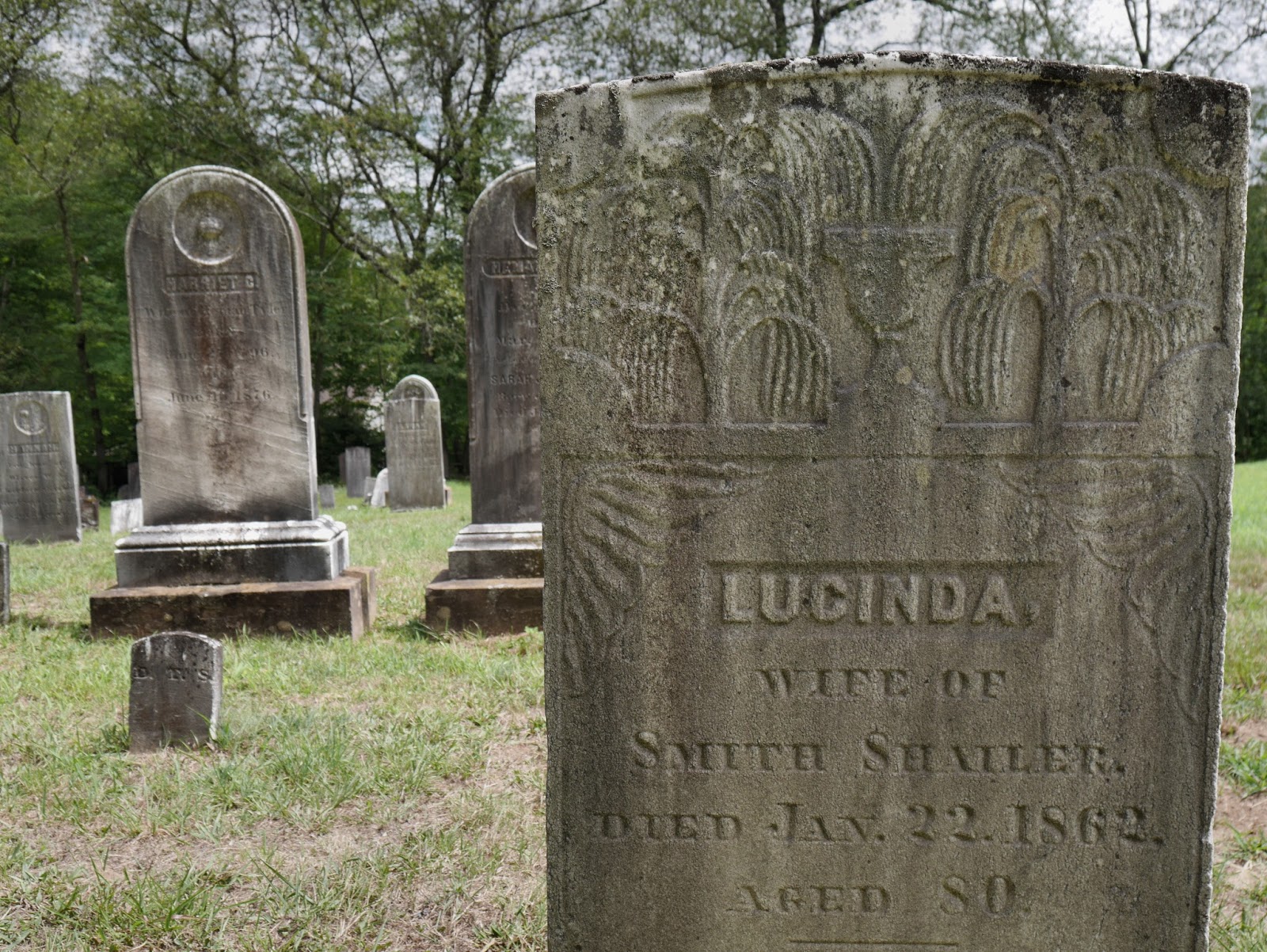 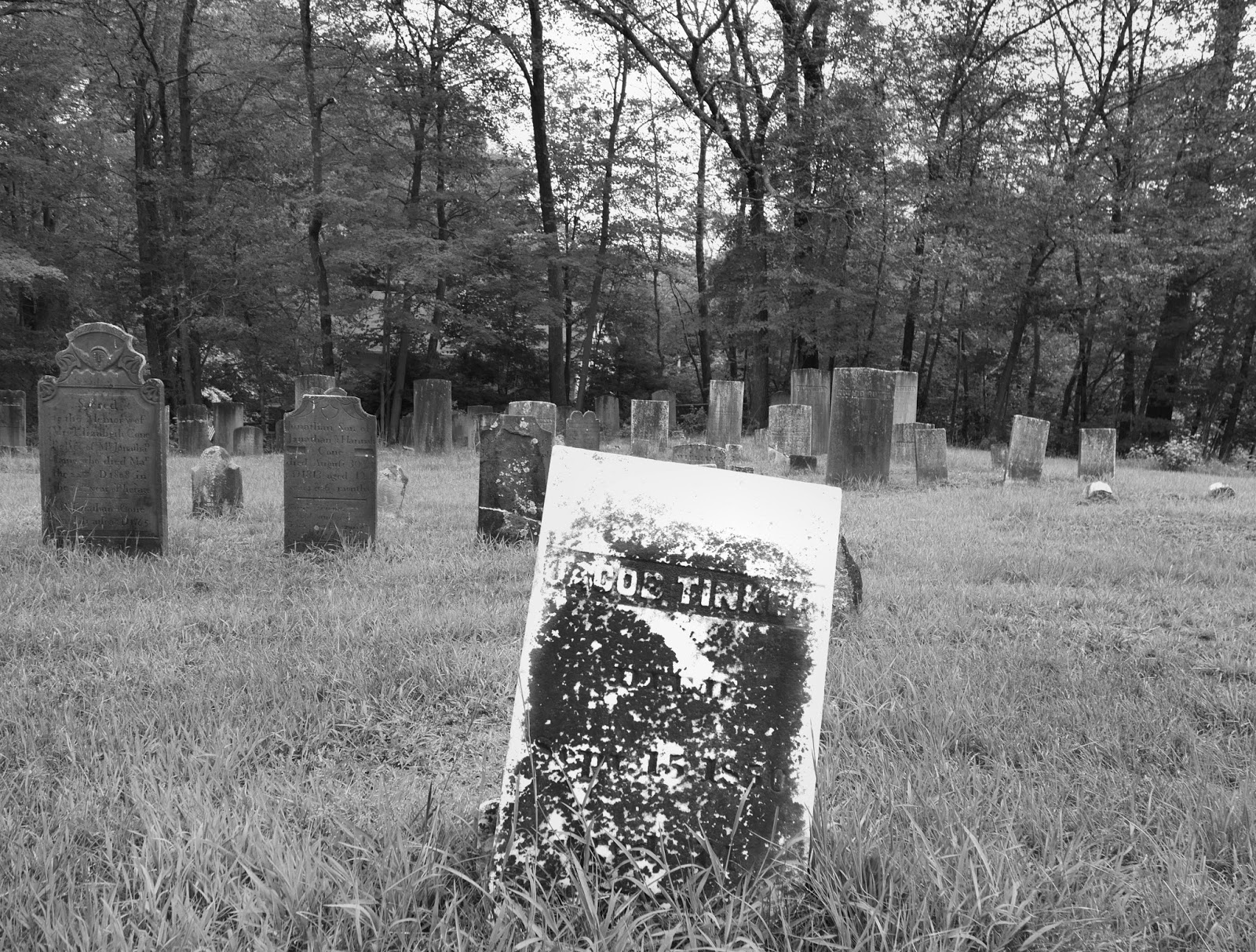 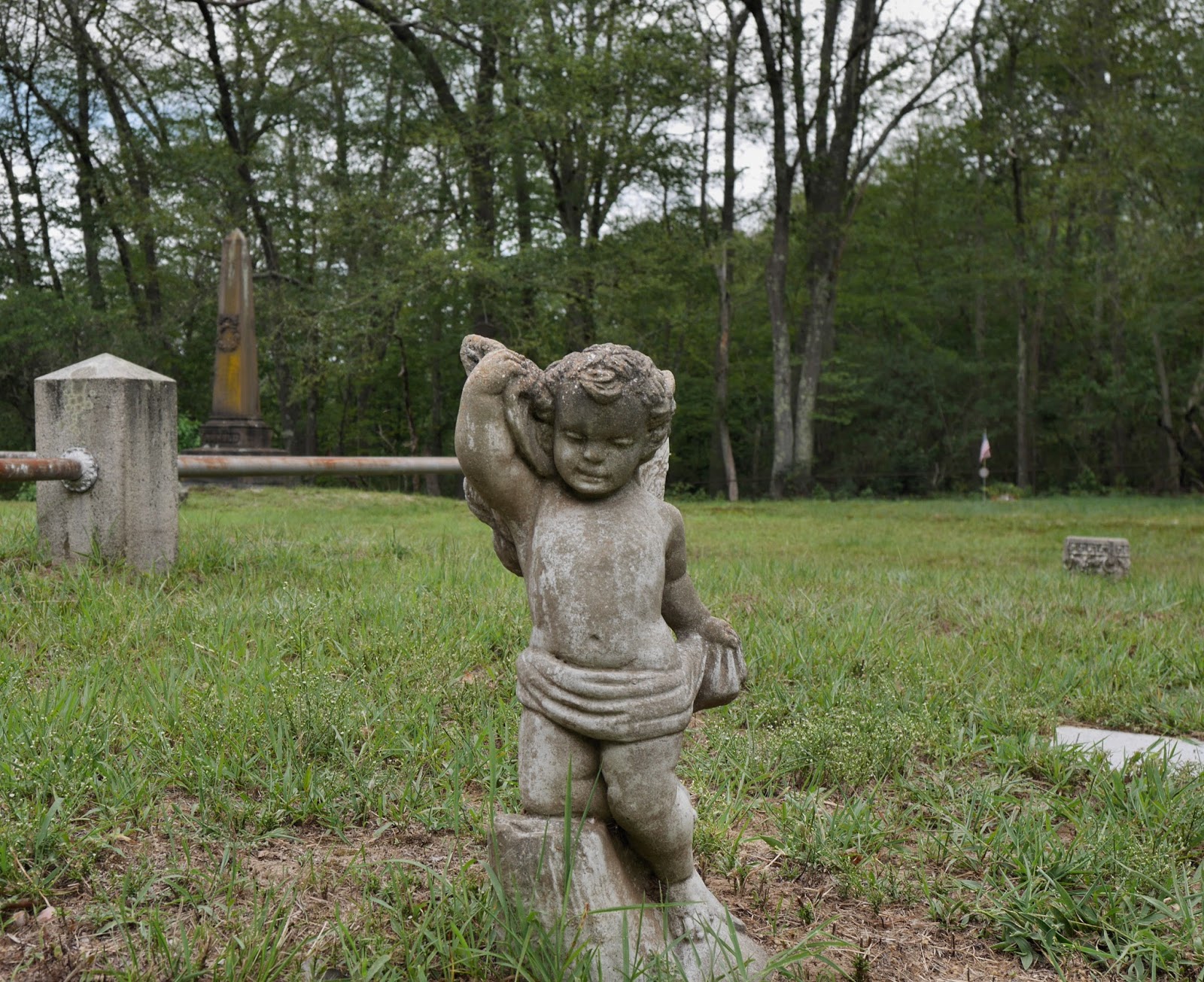 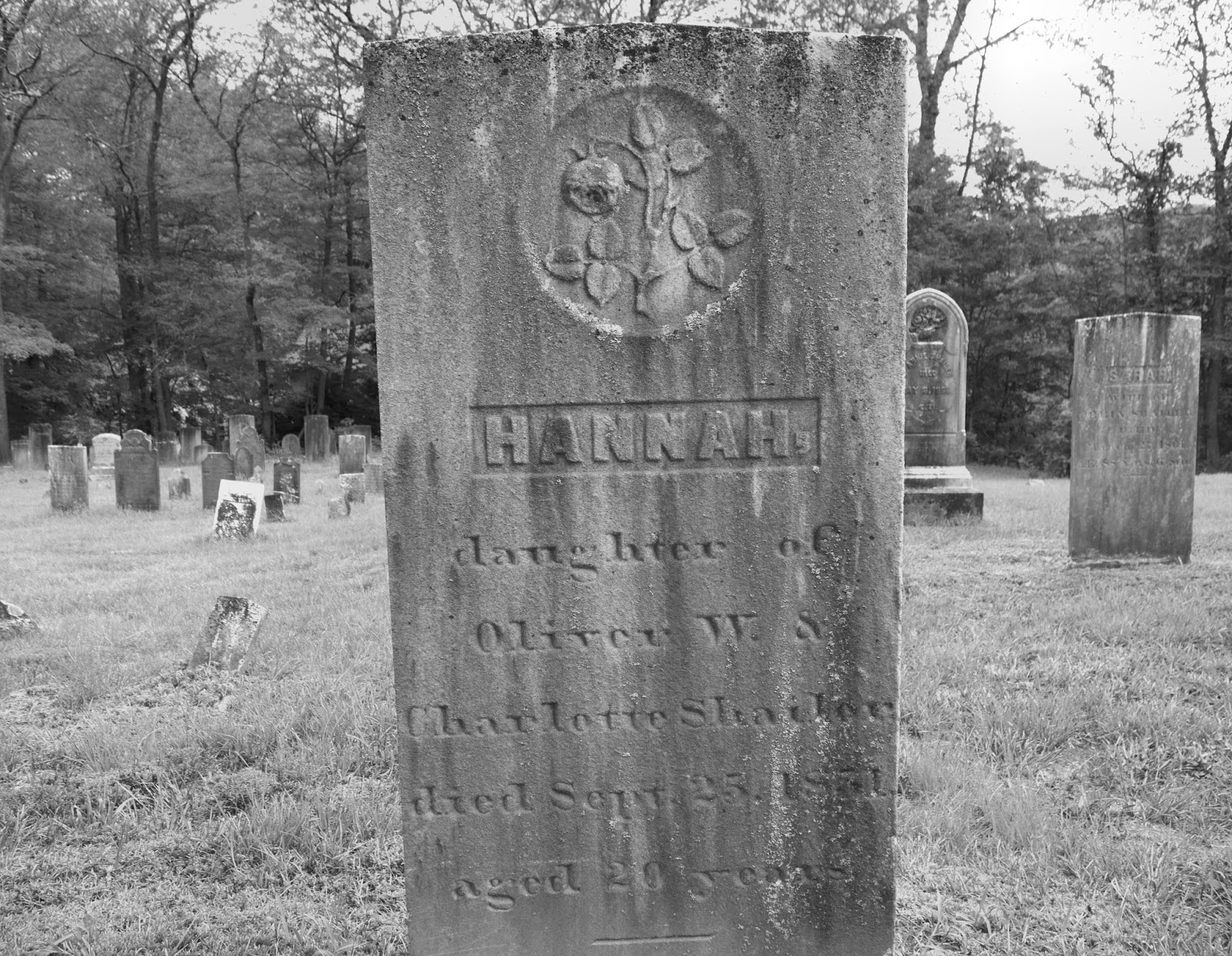 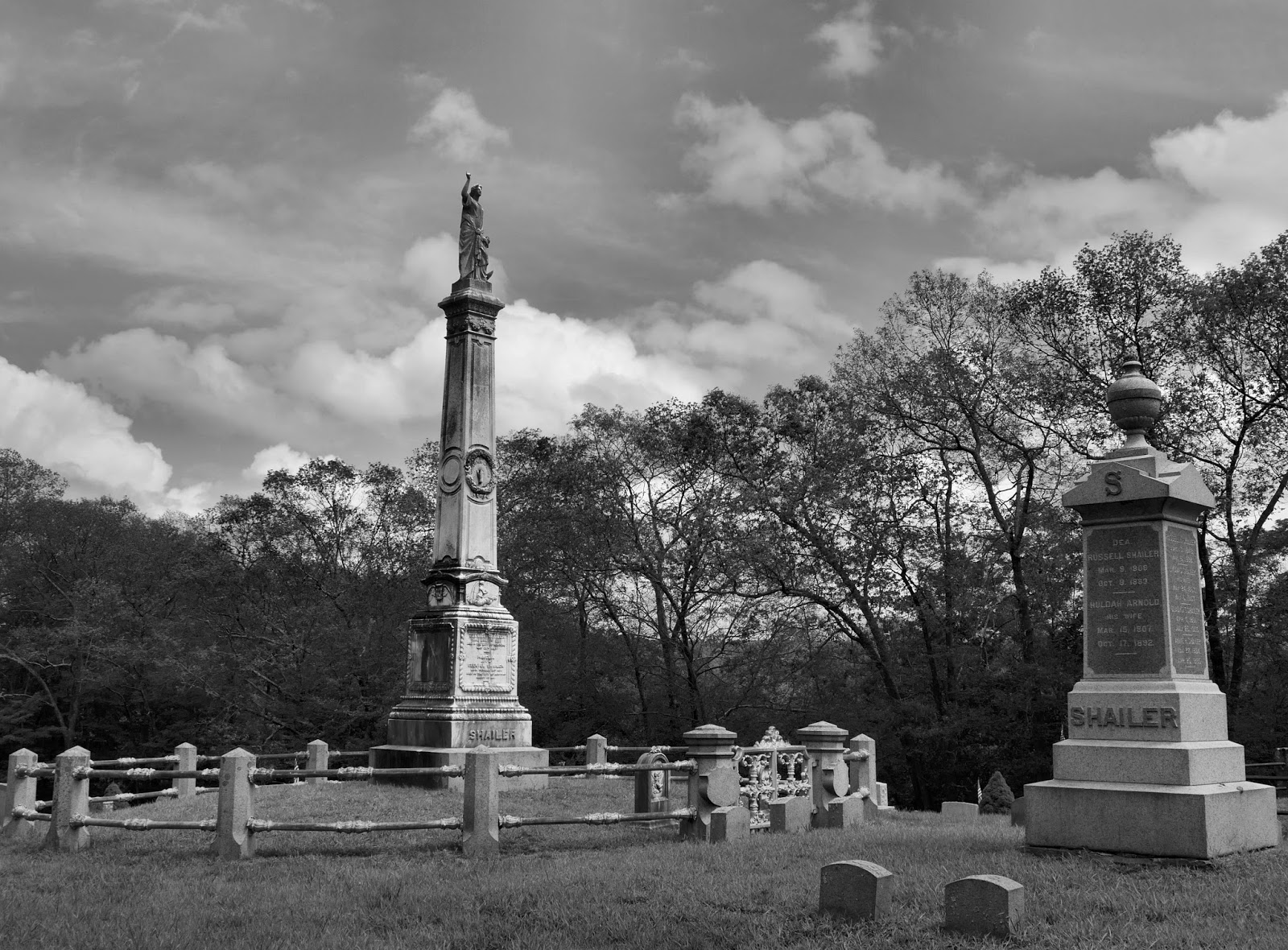 Posted by Johnna Kaplan at 5:30 AM