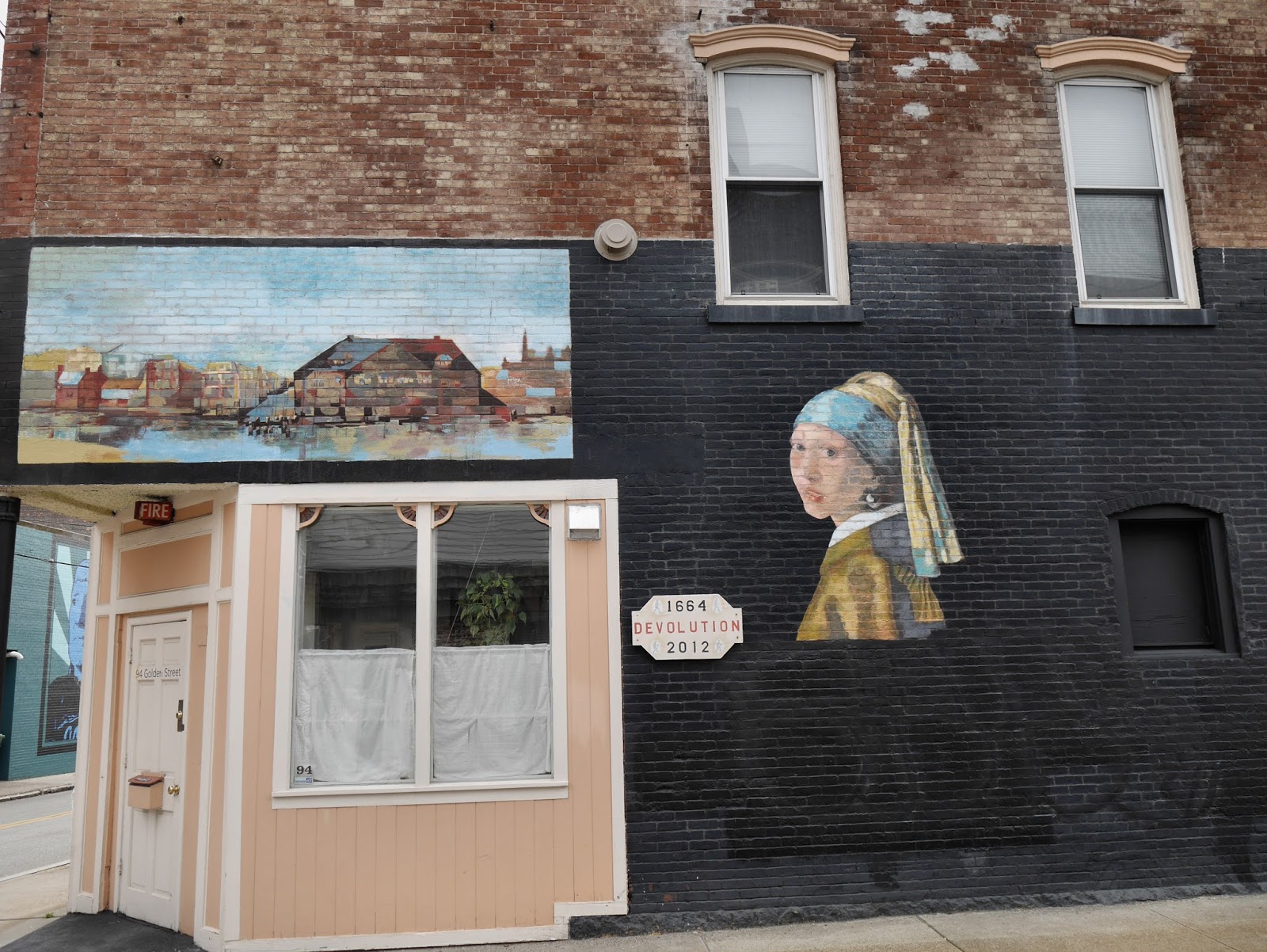 If you follow me on Instagram, you might have noticed that I'm living in New London again. I haven't really had time to re-explore the city yet, but the other day I took advantage of a free hour and went downtown to check out what's known as "New England's largest mural walk."

New London's walls have been adorned with murals for as long as I can remember, and residents and visitors have admired them (or not, as the case may be - some people apparently become apoplectic  at the sight of a Caryatid) for many years. But in 2012, Hygienic Art and the City of New London, along with other local cultural and business organizations, made it official, dedicating Wall to Wall: the New London Mural Walk.

Though I was already aware of most of the murals on this self-guided tour, I wanted to do the Walk properly, starting at the Hygienic building on Bank Street and following the New London Mural Walk map. I'm glad I did, because it forced me to pay attention to a few newer works that I hadn't realized were part of a larger plan. There's a little something here for everyone, except I suppose people who dislike art and walking. If you dislike art and walking, you'd be well advised to skip this attraction, but then, you probably wouldn't have clicked on this post in the first place. Anyway. There's a wall of Wyland whales here, and, if you venture indoors, a collection of WPA murals and a lobby full of Sol LeWitt. There are works by newer artists as well, and references to New London's history and culture(s), and nods to classical art. (The murals in this post are just a few of the ones you'll see if you take this route.)

But you don't need a map to appreciate how public art has proliferated in New London recently. Just wander, and keep your eyes open. 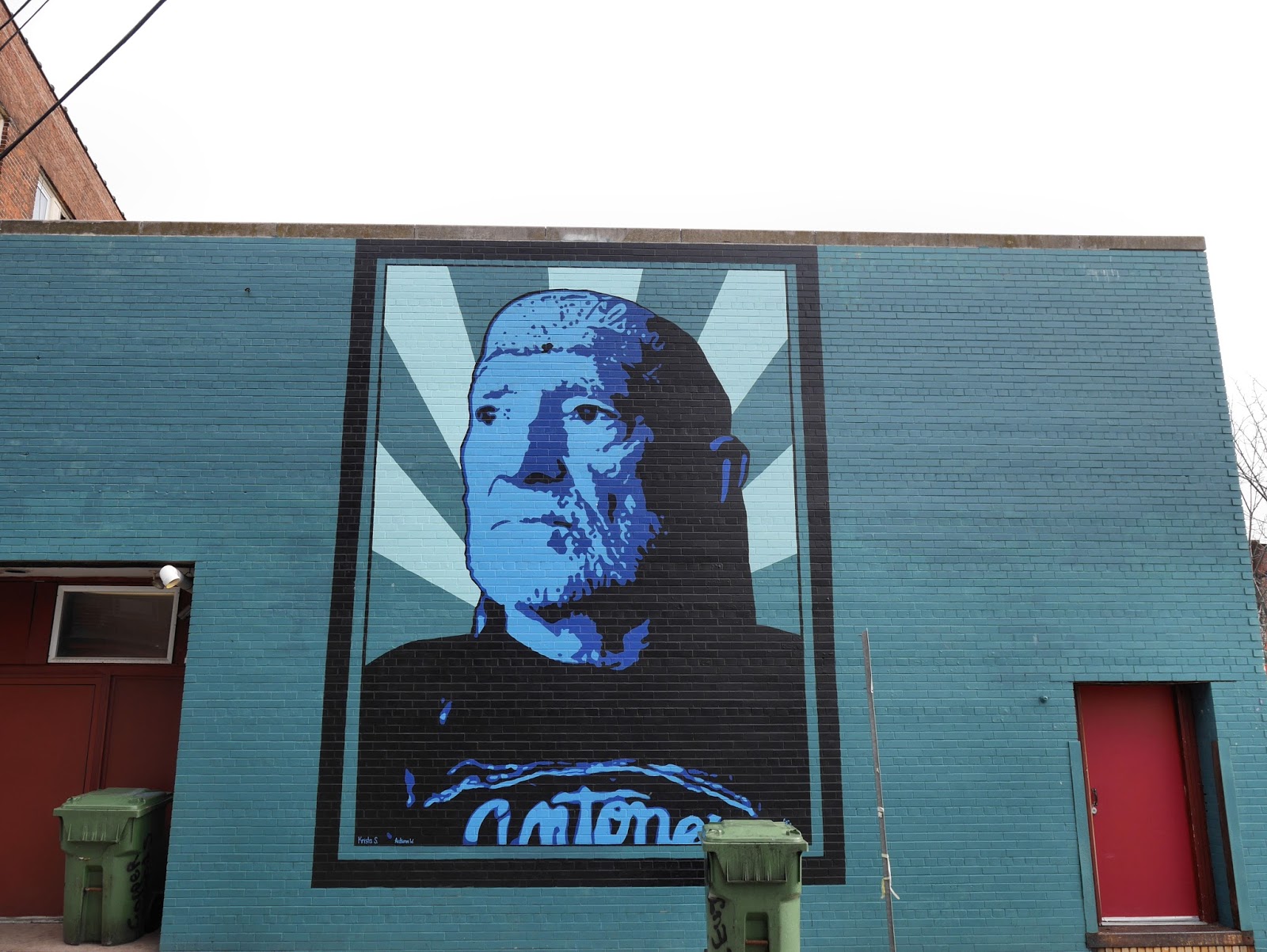 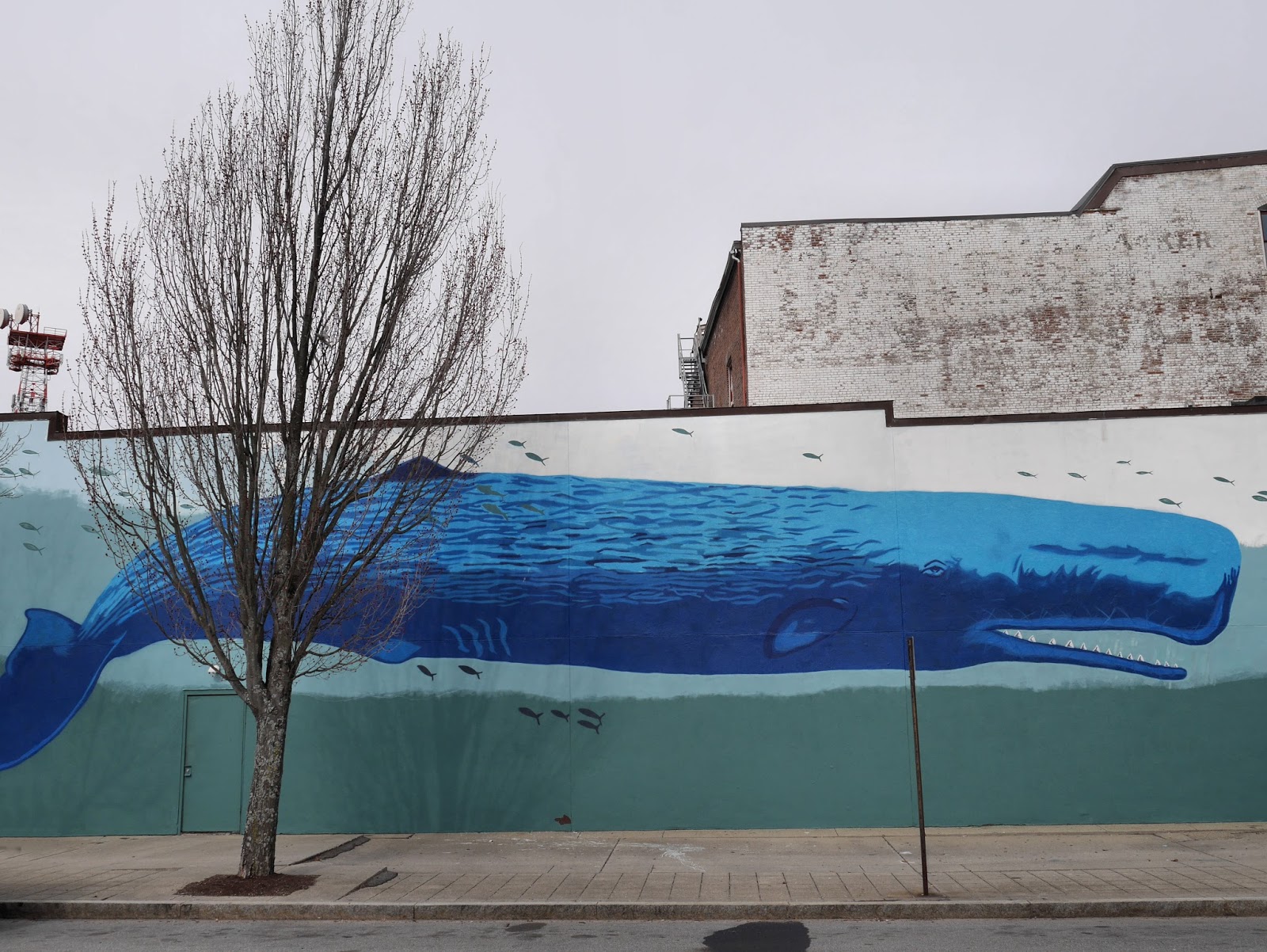 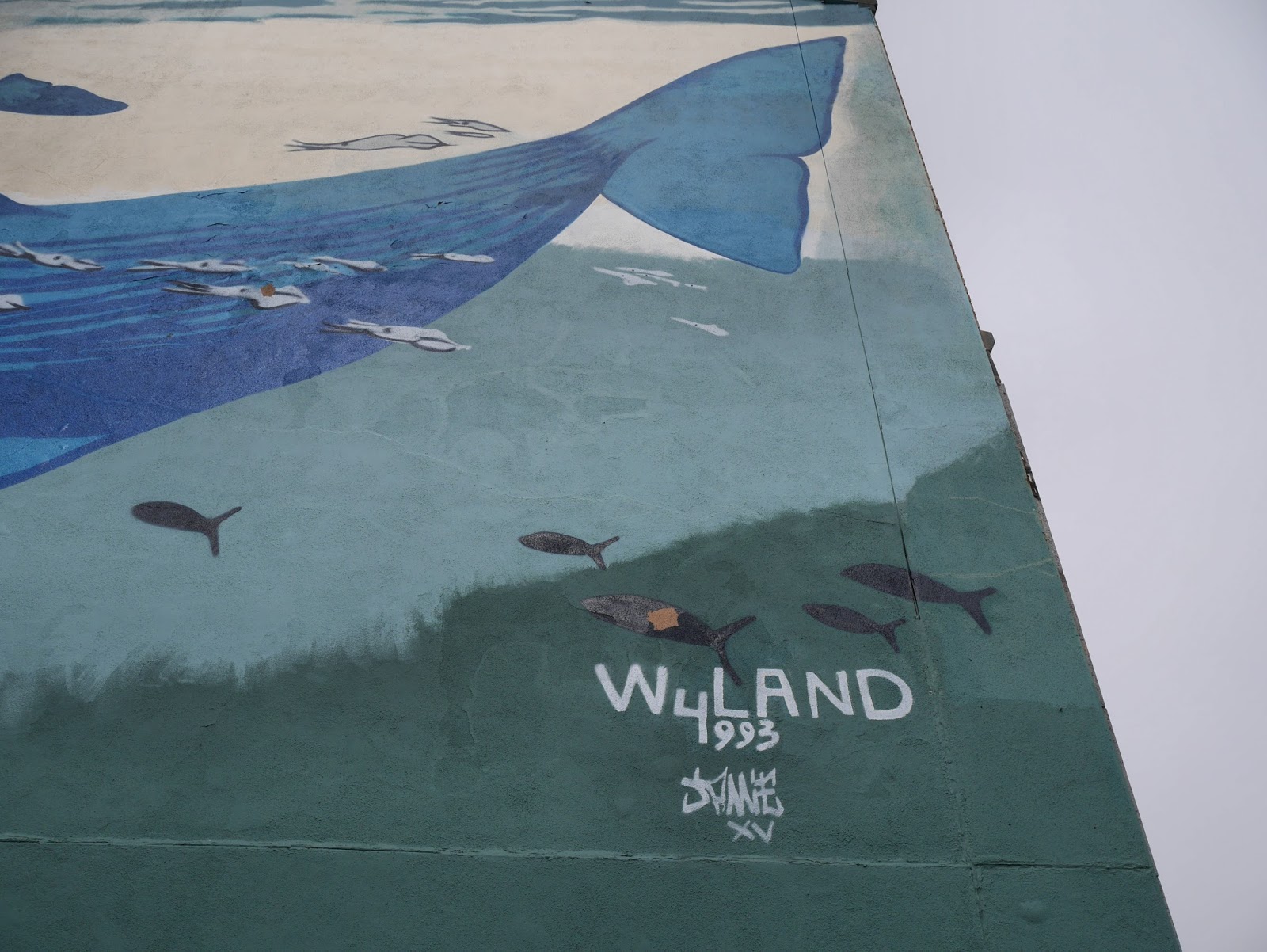 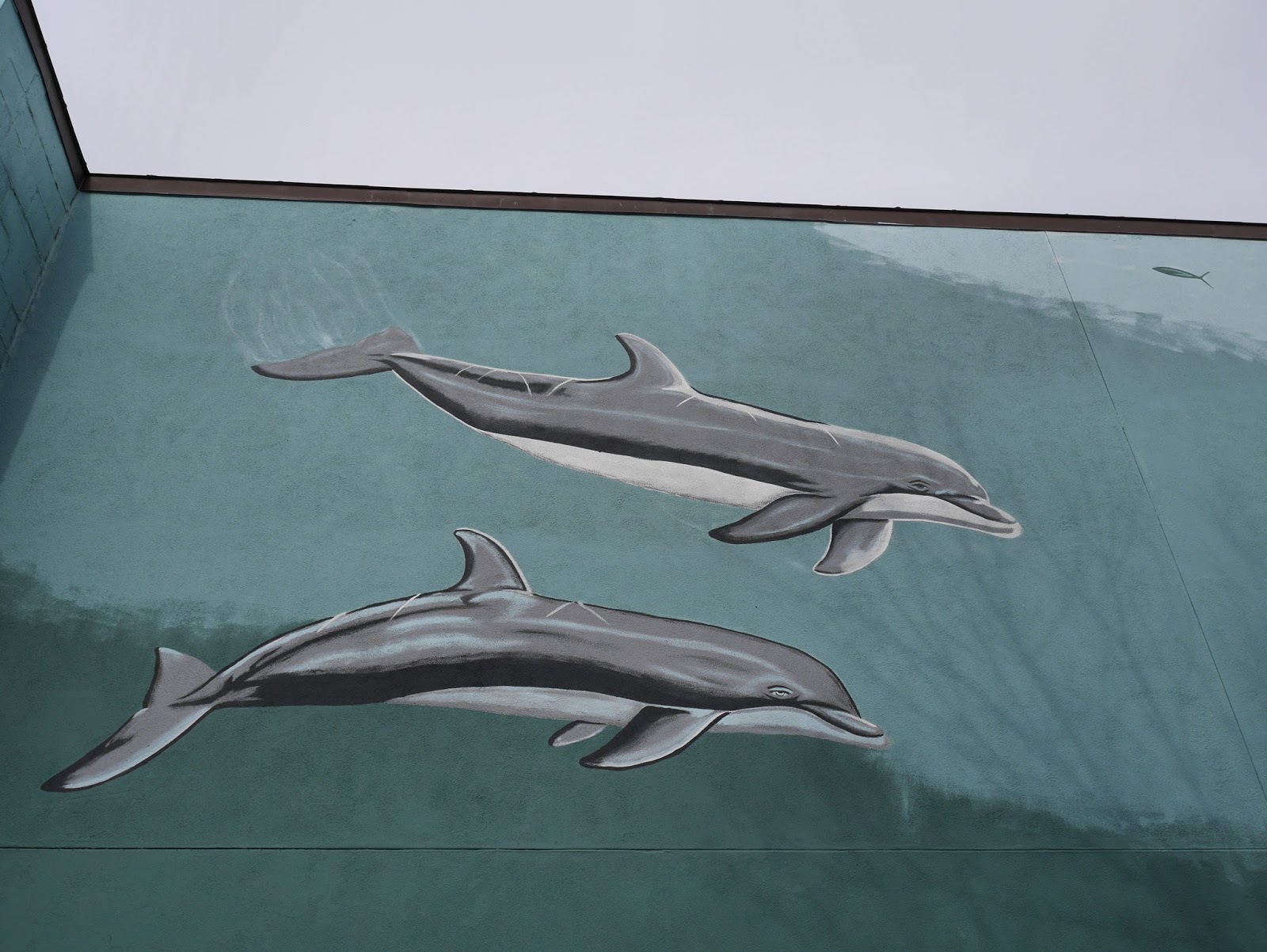 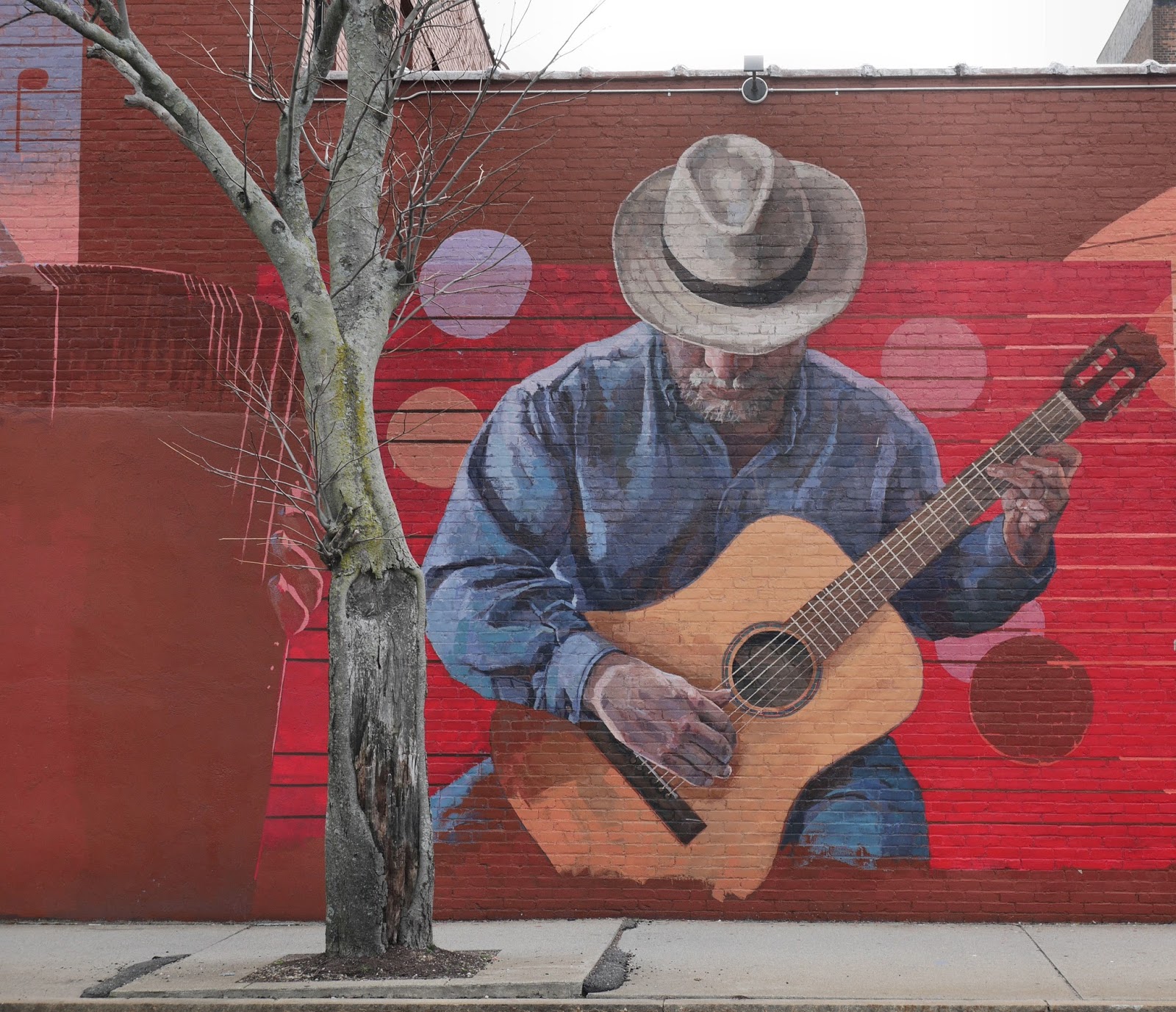 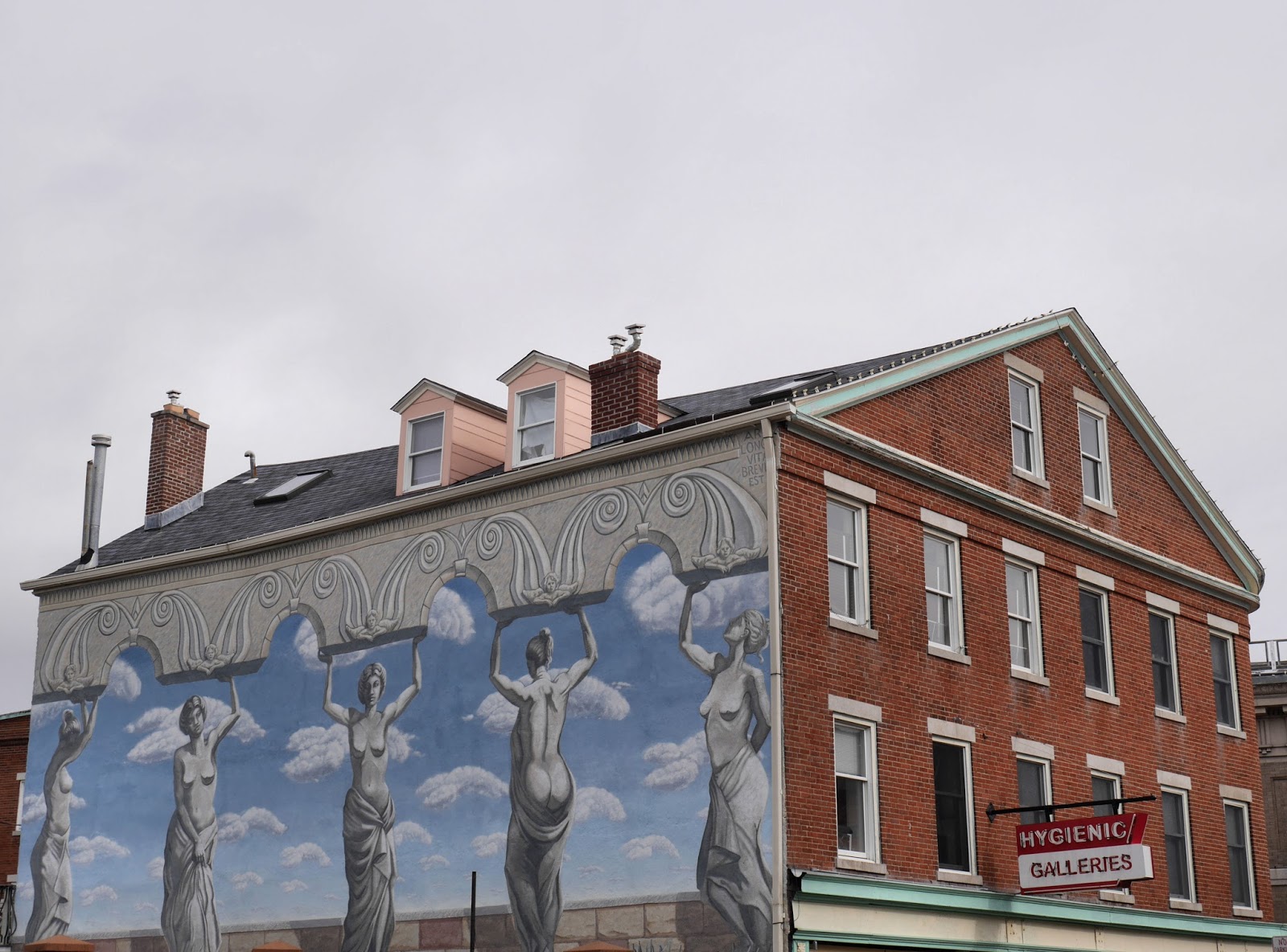 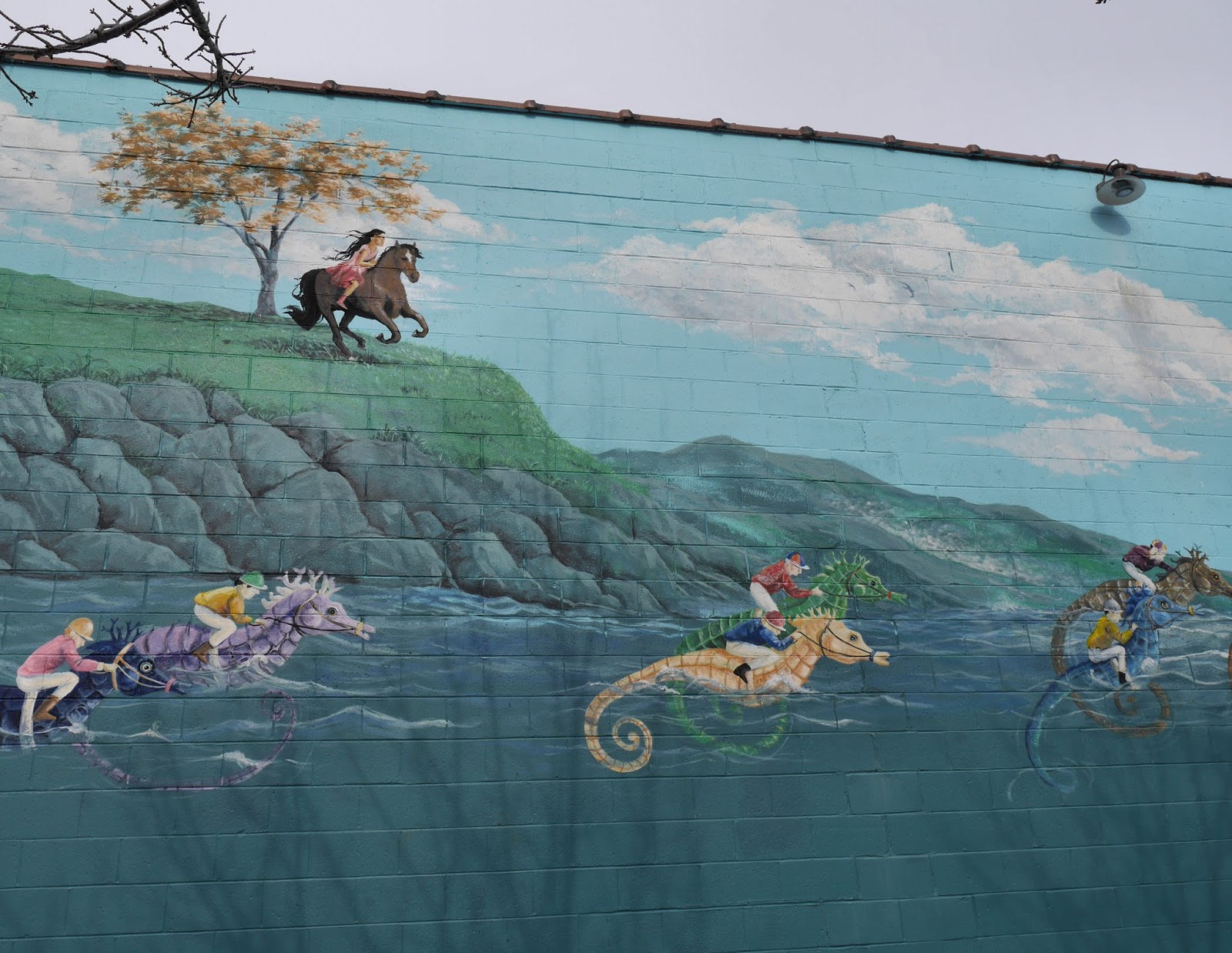 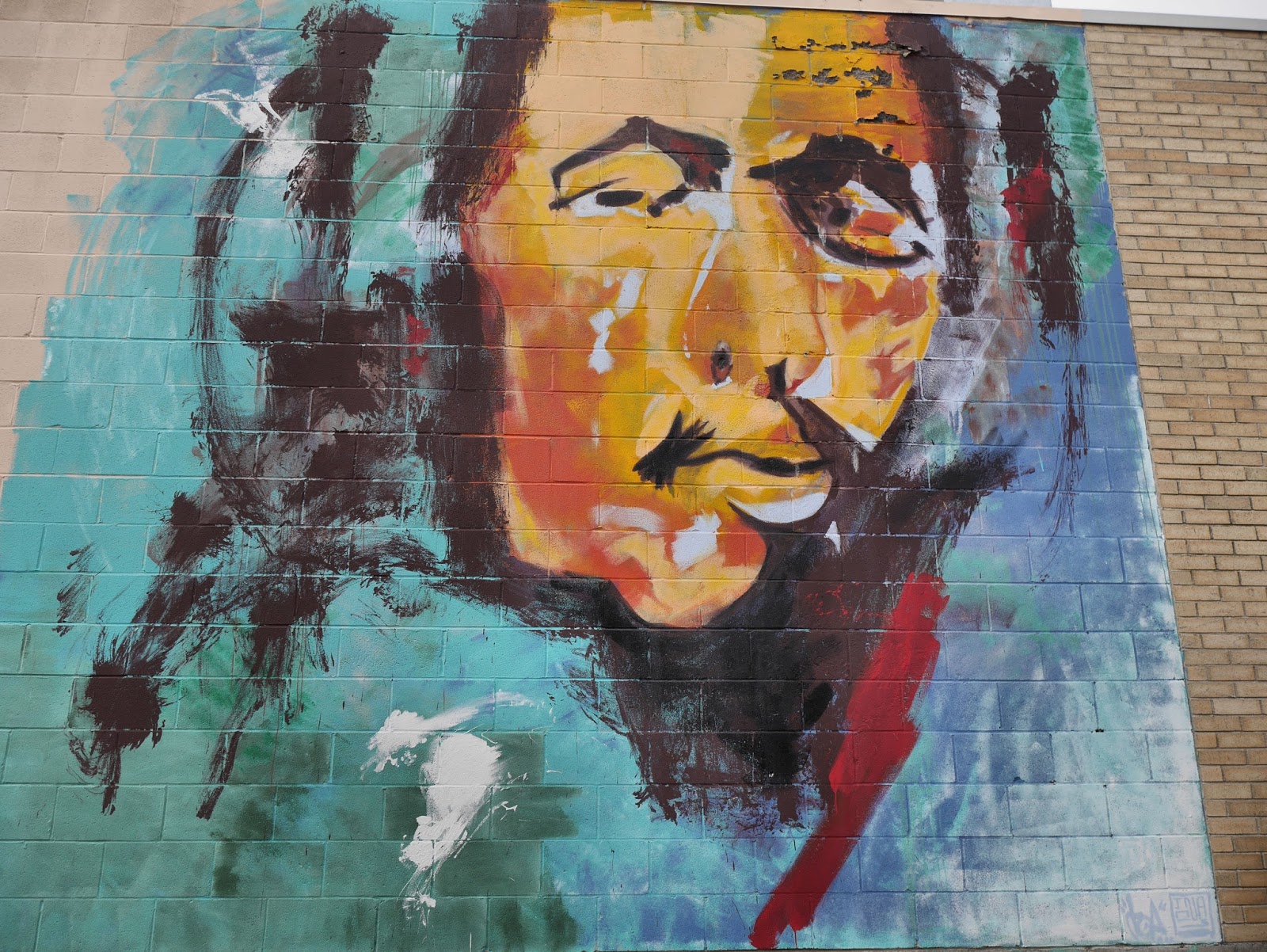 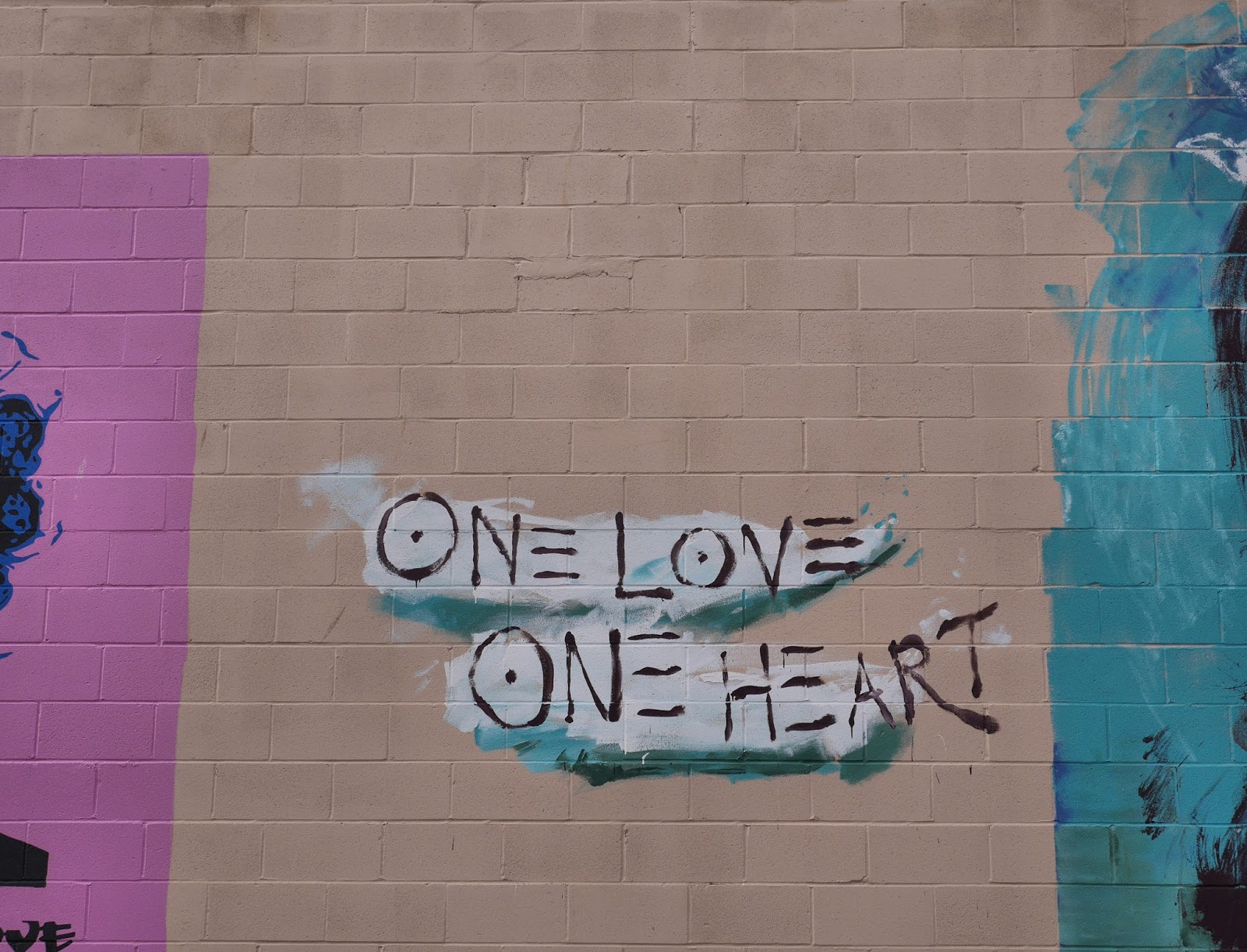 Posted by Johnna Kaplan at 8:45 AM