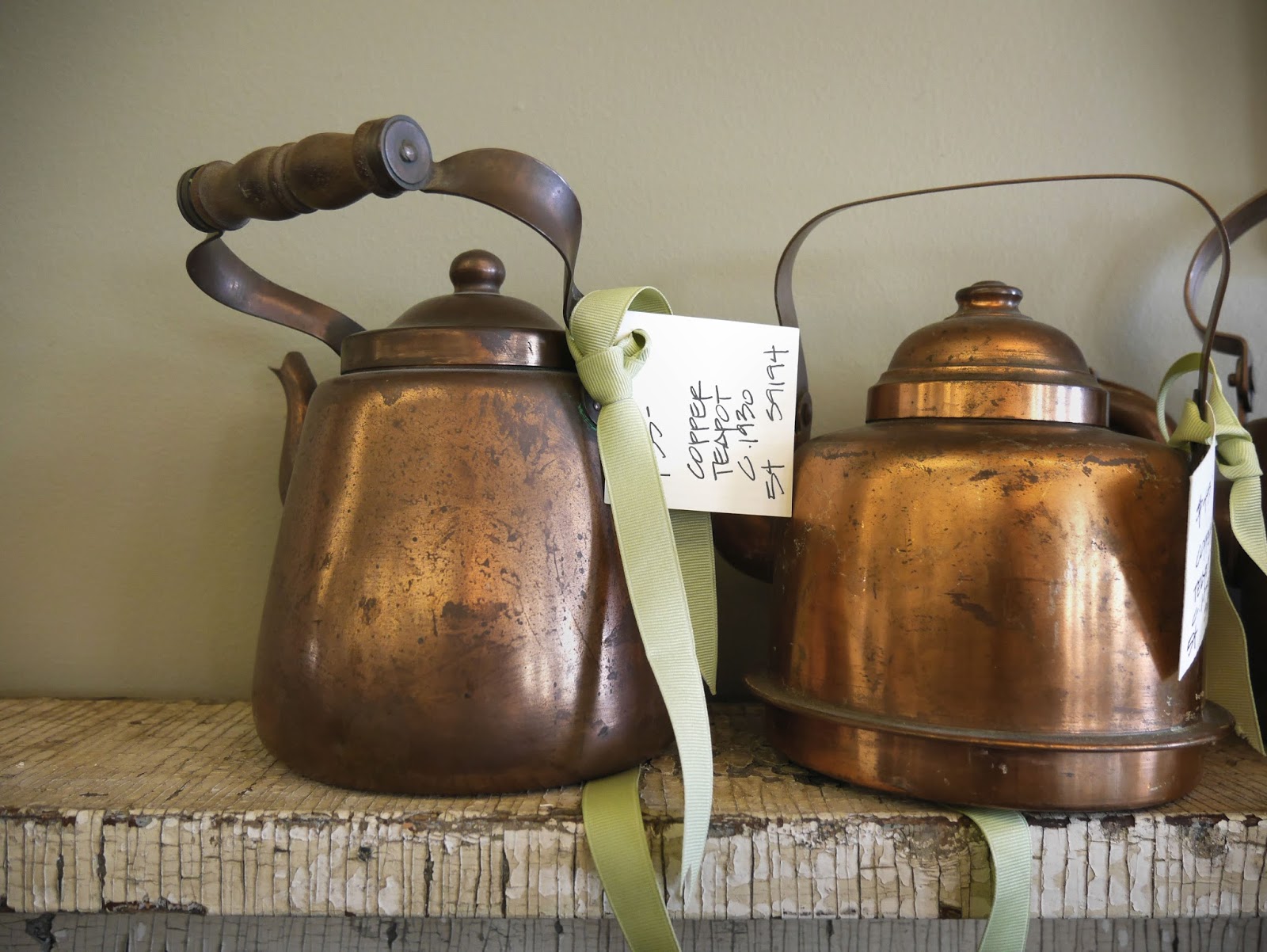 Where I grew up, antique stores were full of furniture that was made in France and cost more than your car. When I moved away and later began traveling throughout the United States, I was amused to learn that in most places, antique stores are full of the sort of stuff my mom would reluctantly give away by the box-full, while gazing at it fondly and saying, "It's too bad no one would want that."

While the first kind of store has always been off-limits to me (and honestly, is not even particularly enjoyable to browse), the second has provided hours of entertainment and, a few times, an obscure item special enough to take home. But those massive meccas of all things old have their downsides, too. They're exhausting, for one. ("Oh look, there's a whole 'nother section we haven't been to yet!") They're overwhelming, for another. ("You like depression glass? Excellent, here's nine rooms full of it.") Plus, there's something about them that comes a tad too close to a house on an episode of Hoarders. On my third hour of wandering through one of these places, I will sometimes suddenly envision how my living room would look if I bought every marked down object that made me say, "Oh, cute!"

And this is why Seymour Antiques Co. has to be one of my favorite antique stores in Connecticut. It's located, as its name suggests, in the small Naugatuck Valley town of Seymour, which has a lovely throwback of a downtown. In the store, which is loosely laid out by room and category, everything is either beautiful, interesting, or both. And rather than making me shake my head in amazement that someone, somewhere, will buy anything if you stick a price tag on it, it makes me think everything was carefully curated just for me. (Yeah, I wrote "curated." I'm not ceding that word to the hipsters so they can describe their vacations or their cocktails or whatnot.) Prices are not exactly bargain basement cheap; you could probably find any given item for less elsewhere if you were determined enough. But they're not so absurdly high that they will cause you to burst into laughter and inquire whether anyone has any Grey Poupon, either.

Now that I've said all that, you know what's funny? I've never actually bought anything at Seymour Antiques Co. I just keep going back and thinking that I will. Which I suppose is decent proof that it's a really nice place to shop: instead of disappointment and annoyance, I leave feeling optimistic. Maybe that's only proof that I am strange, but I'll choose to believe the other thing. 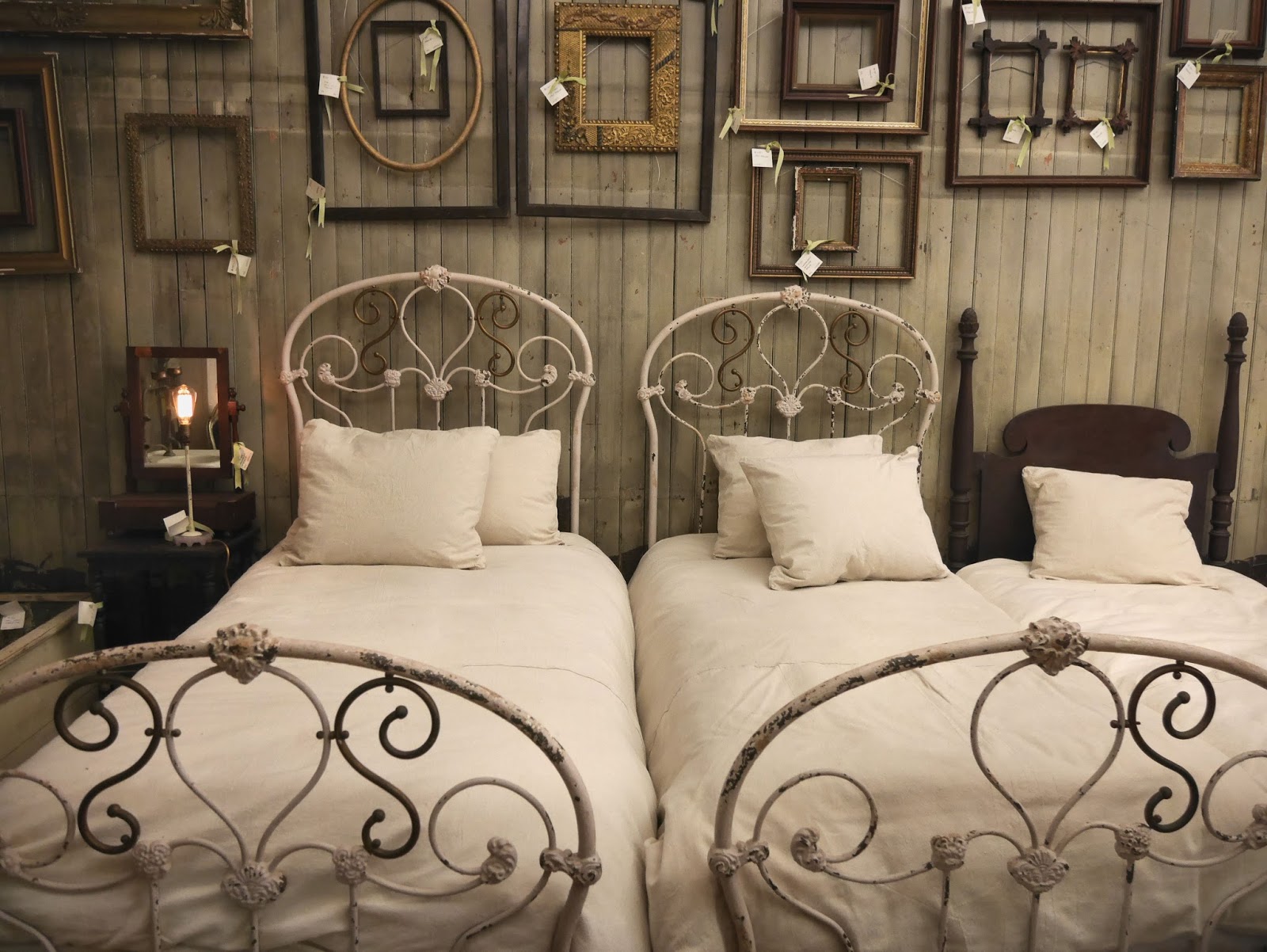 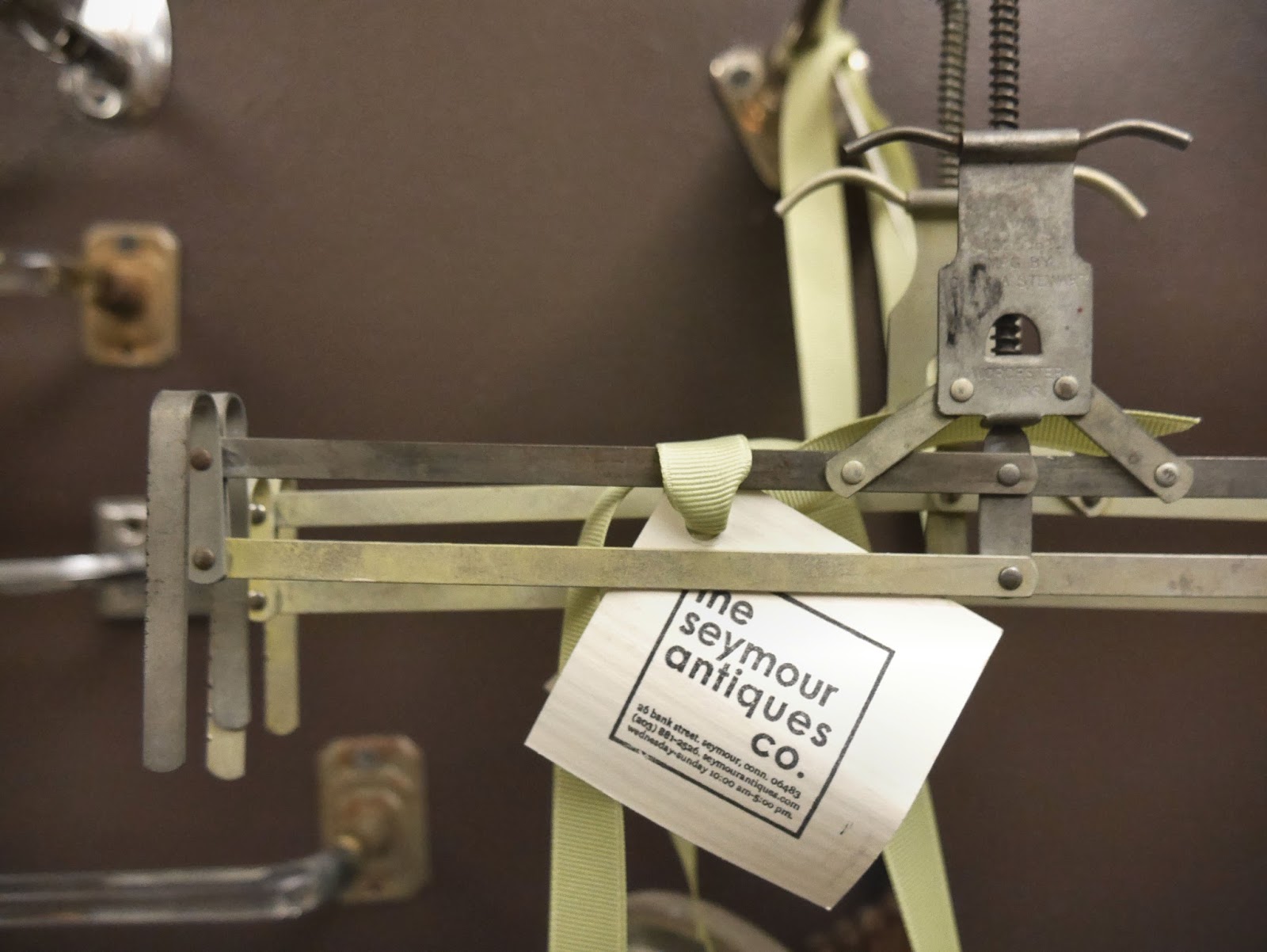 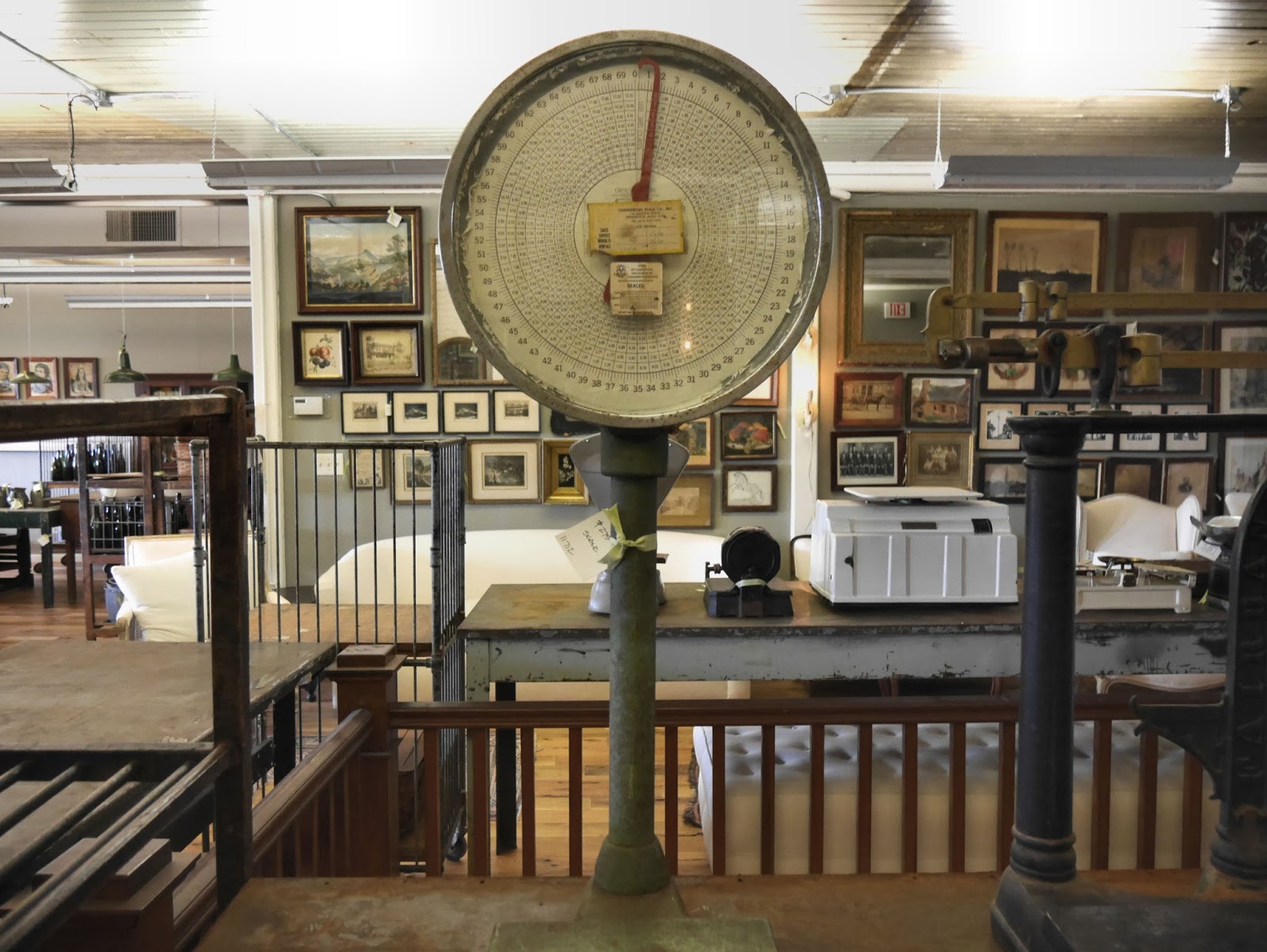 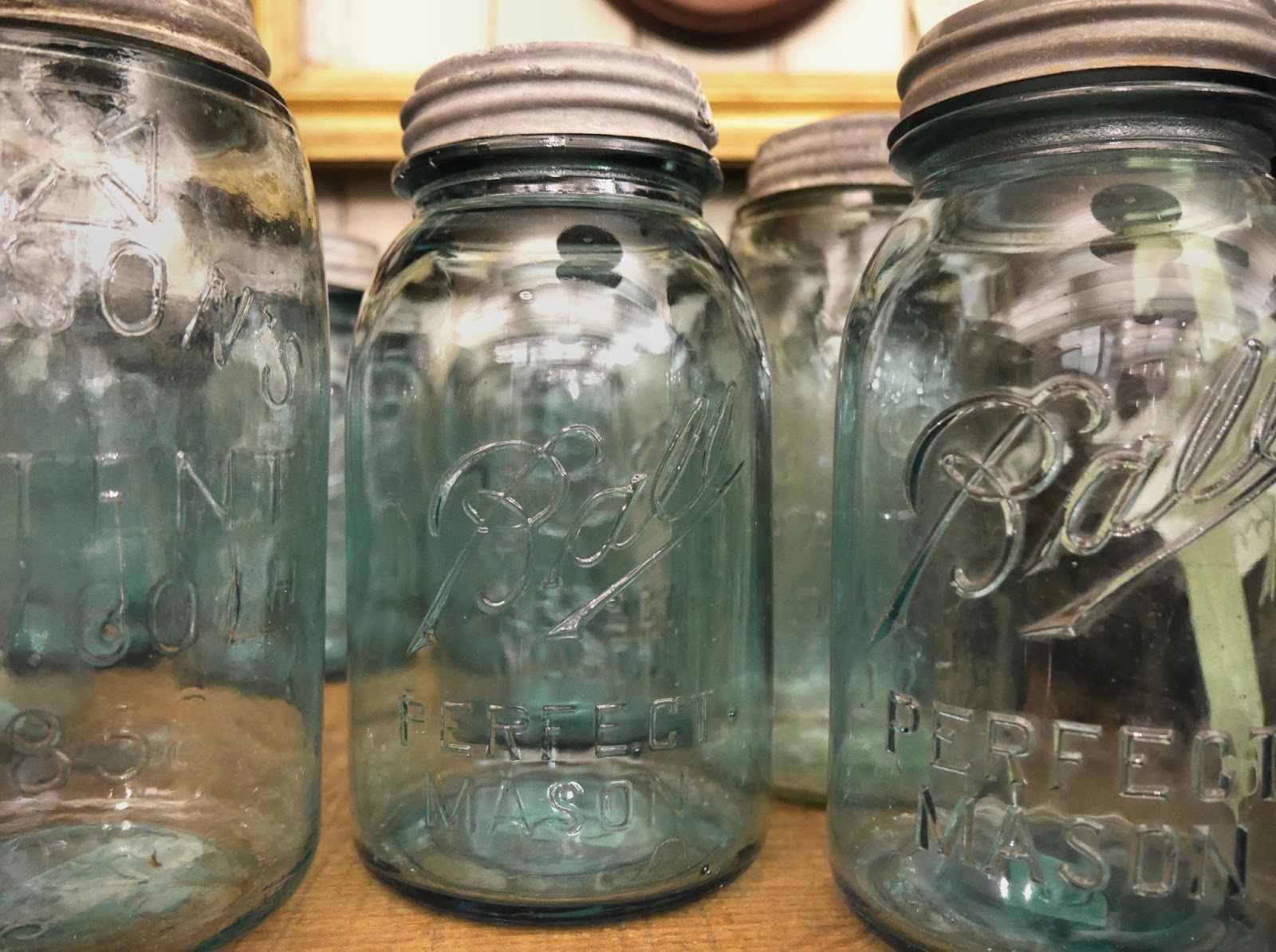 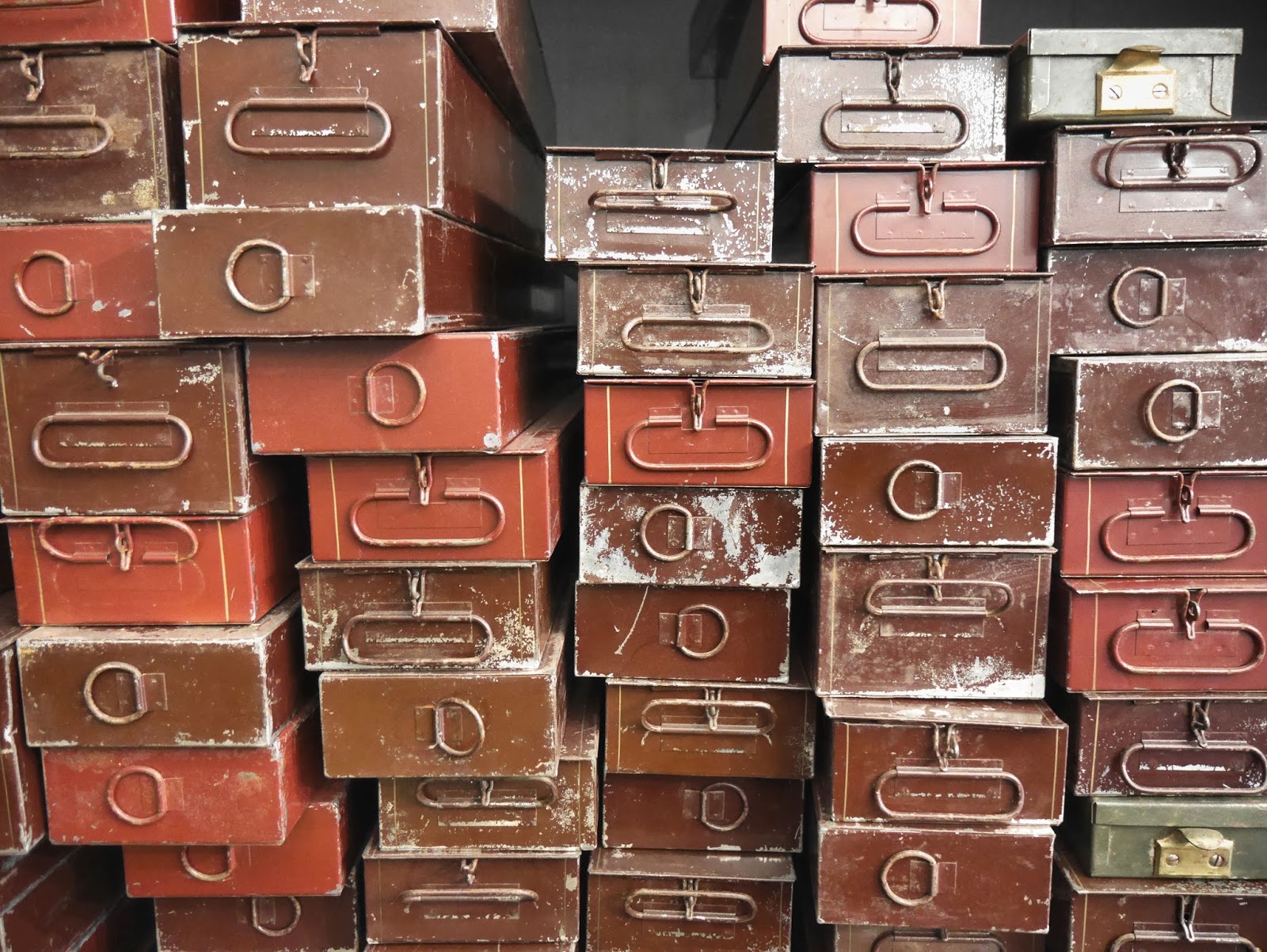 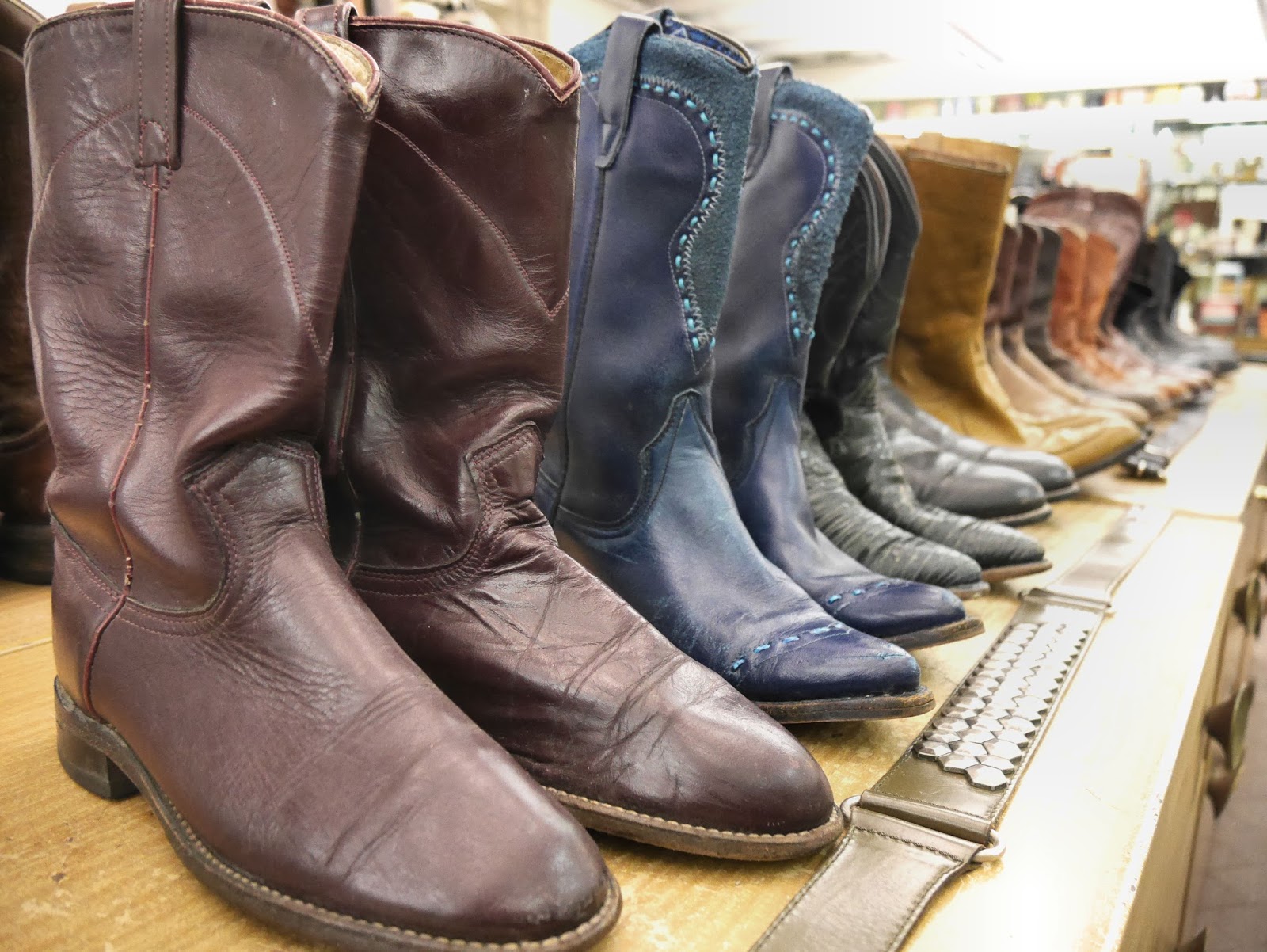 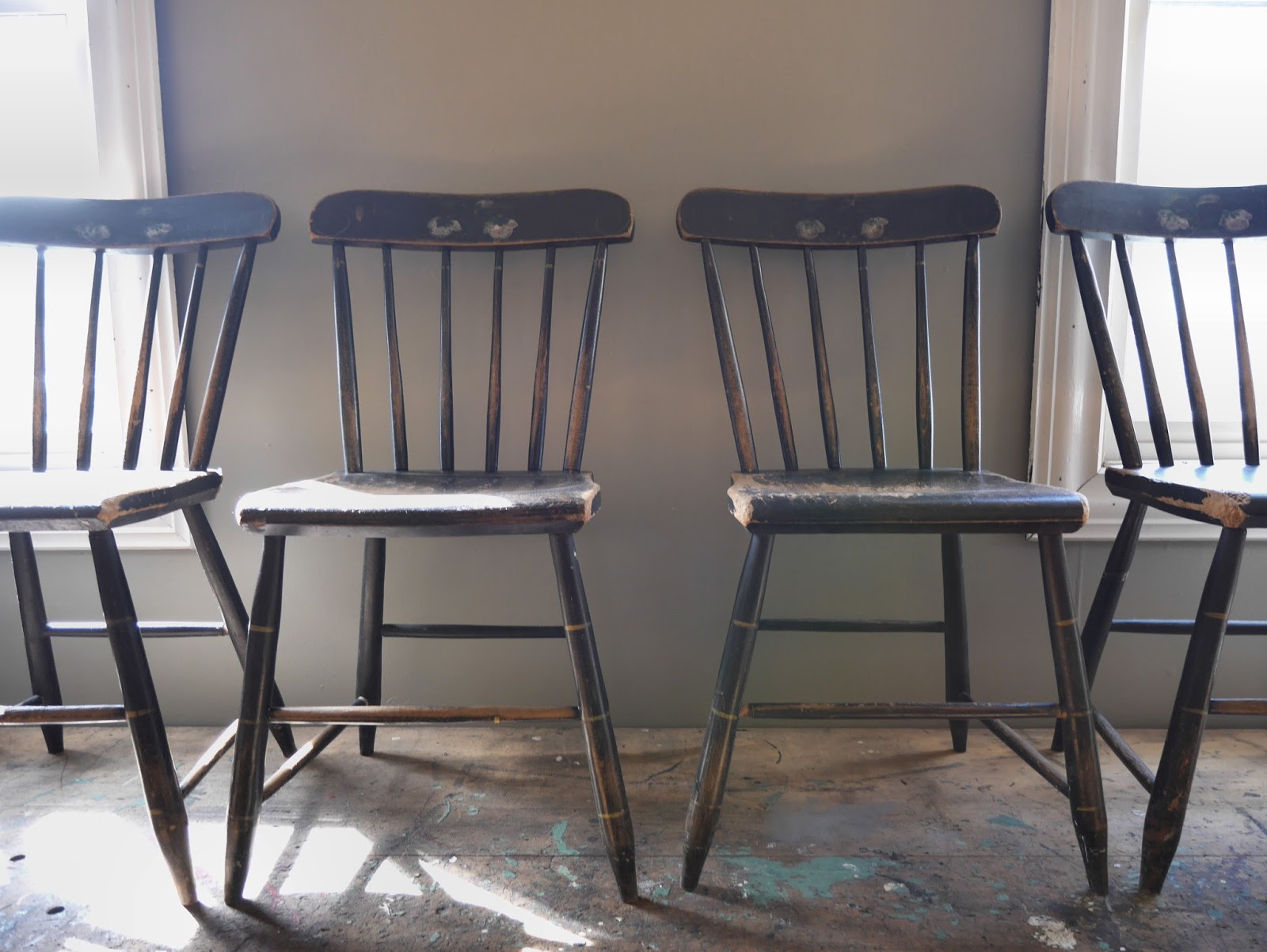 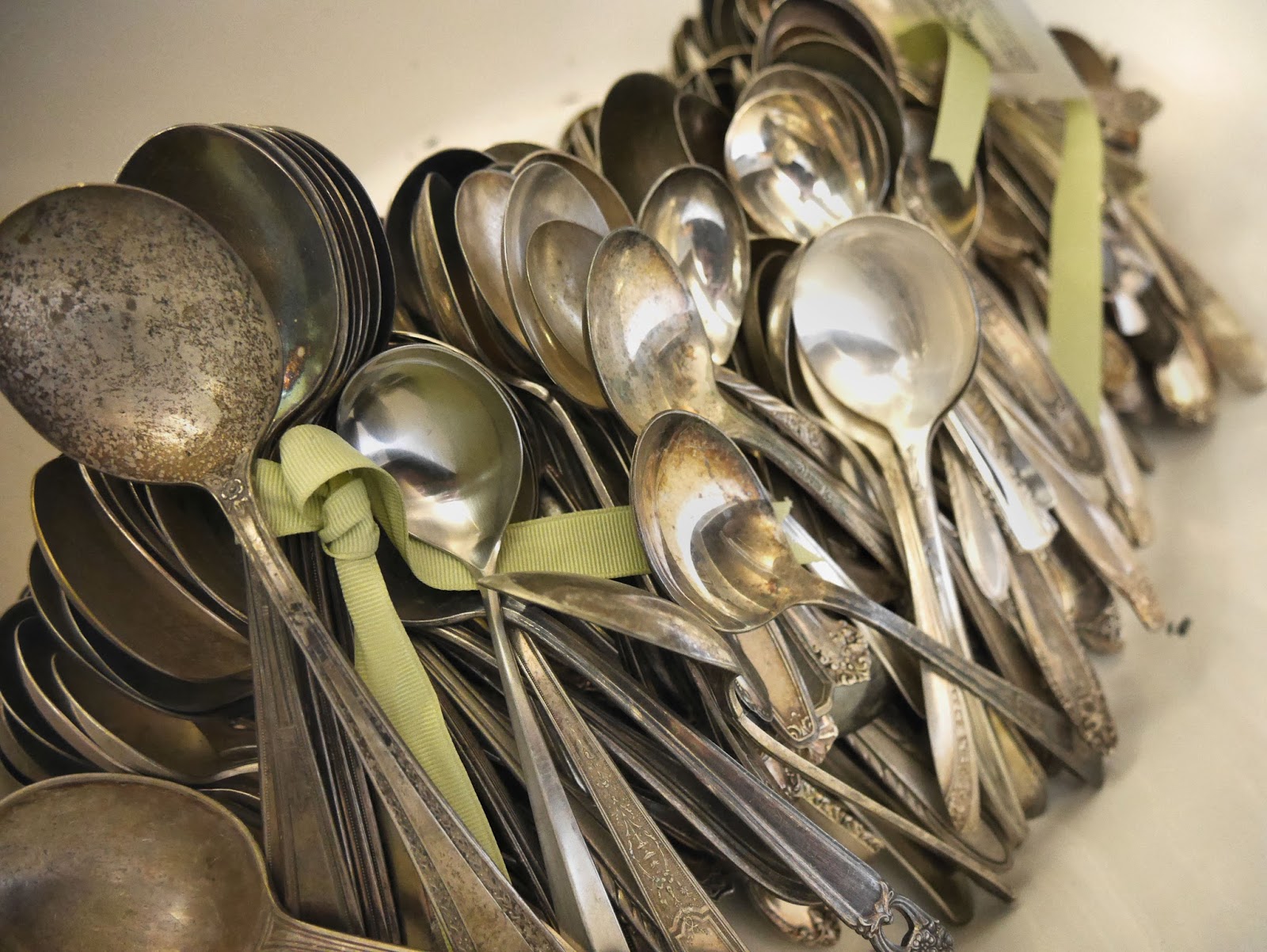 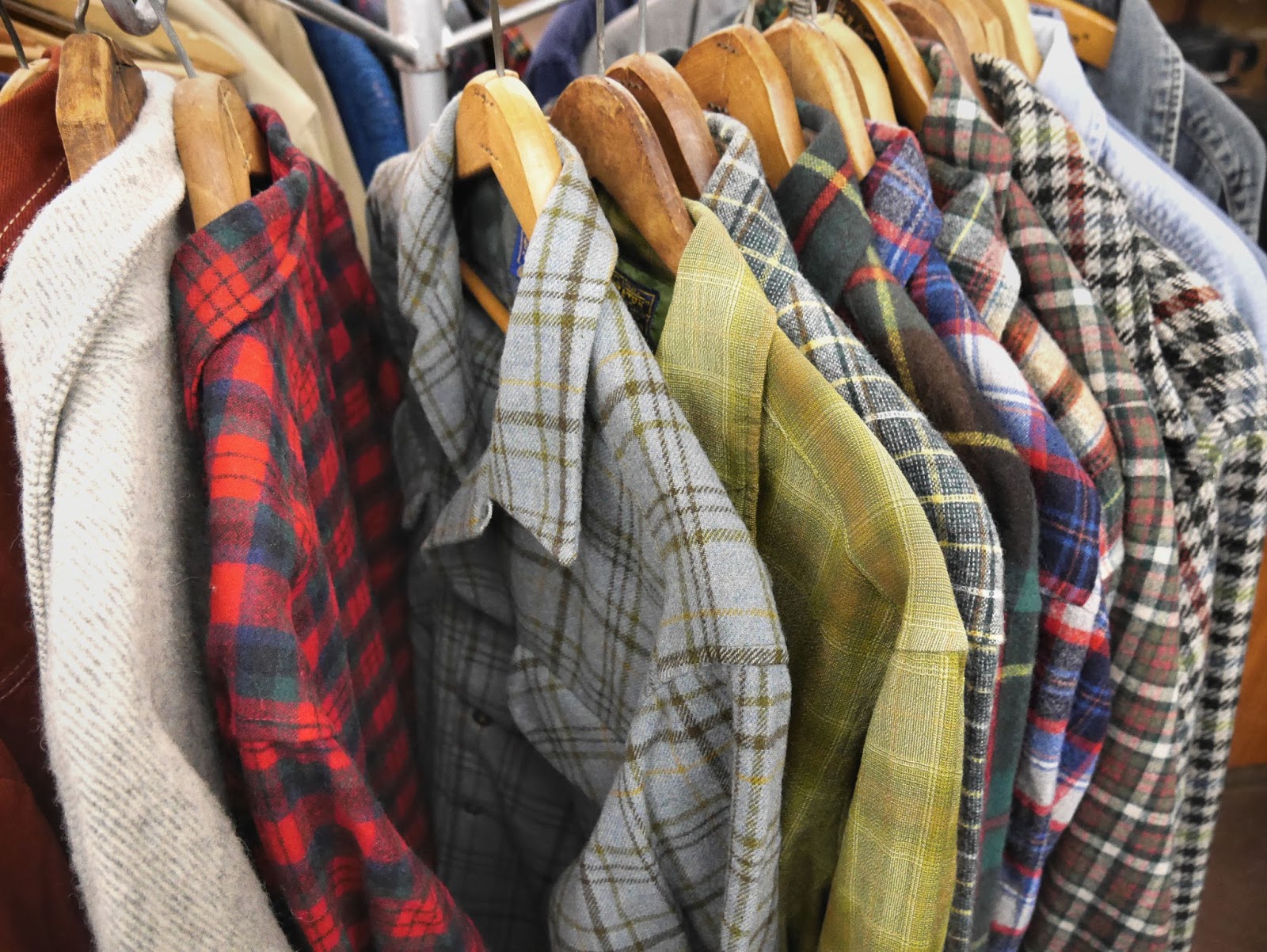 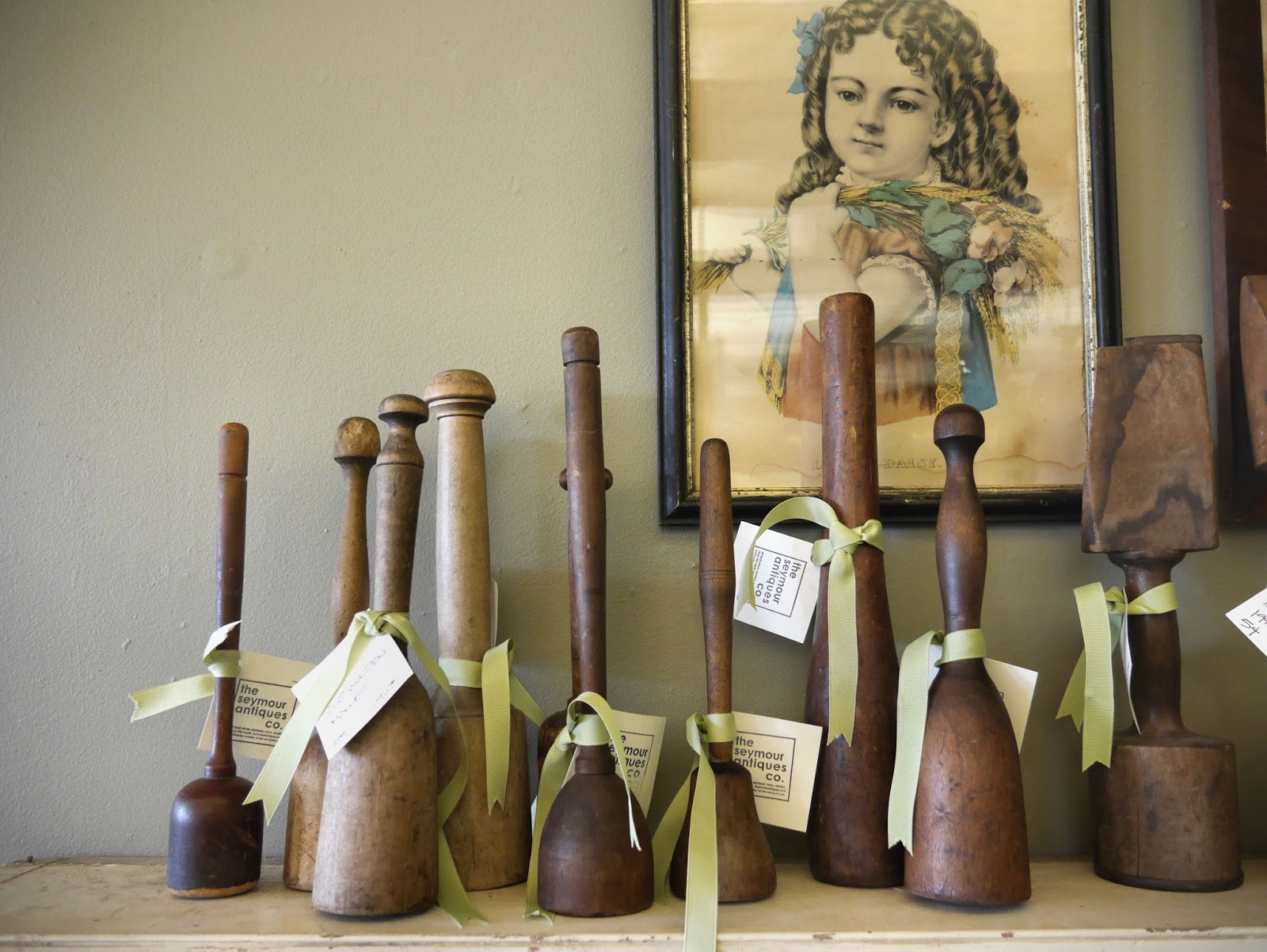 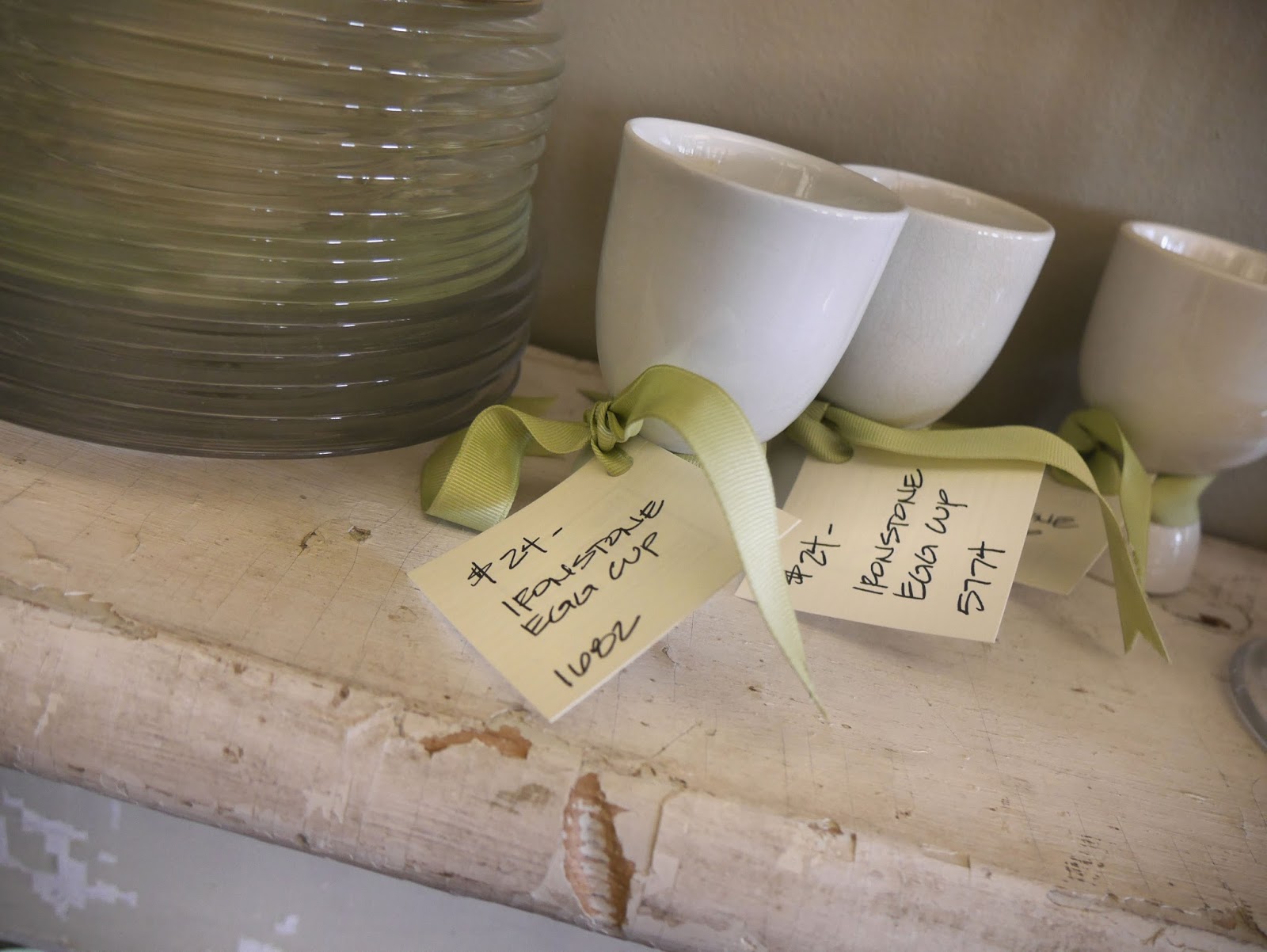 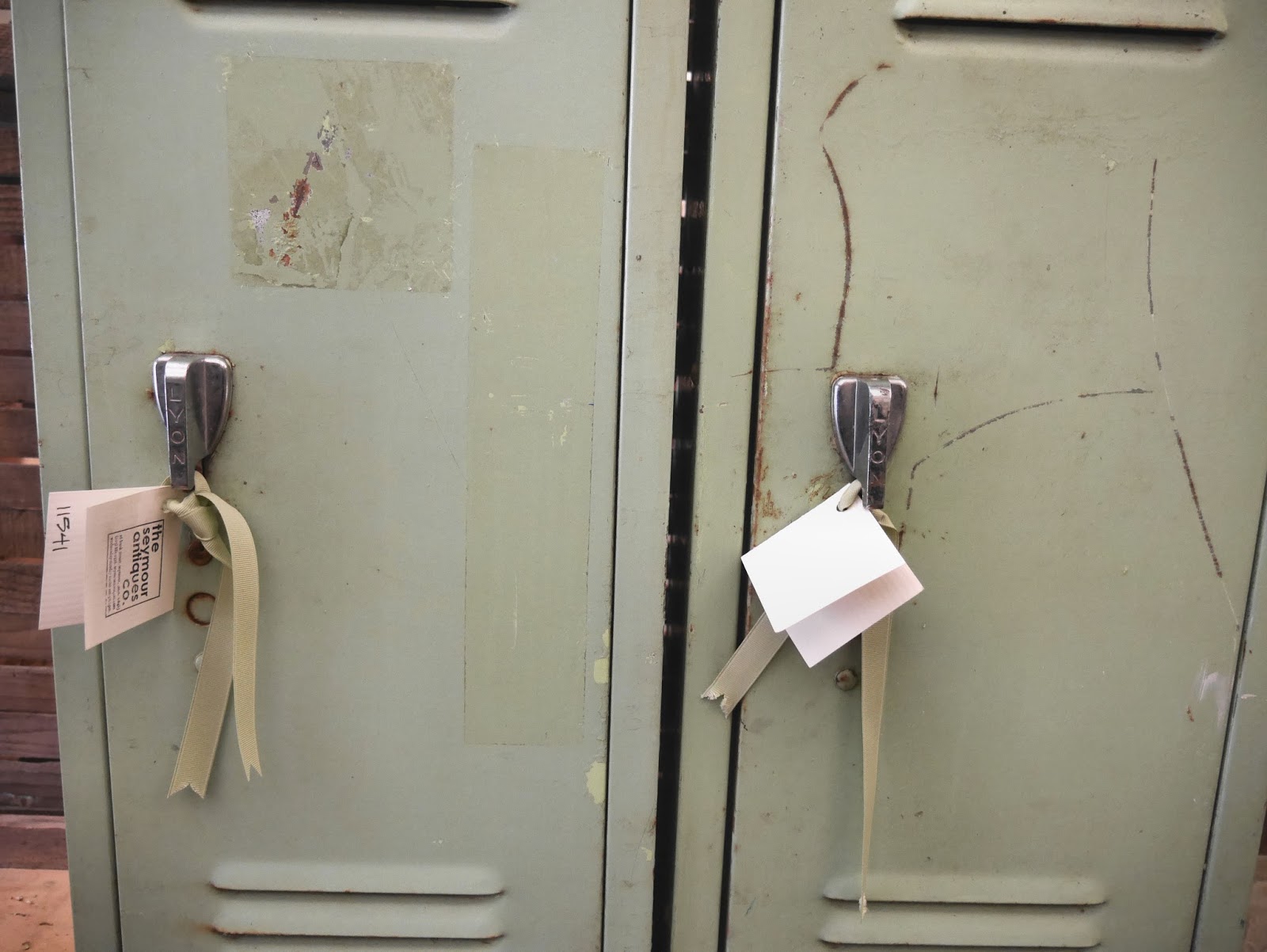 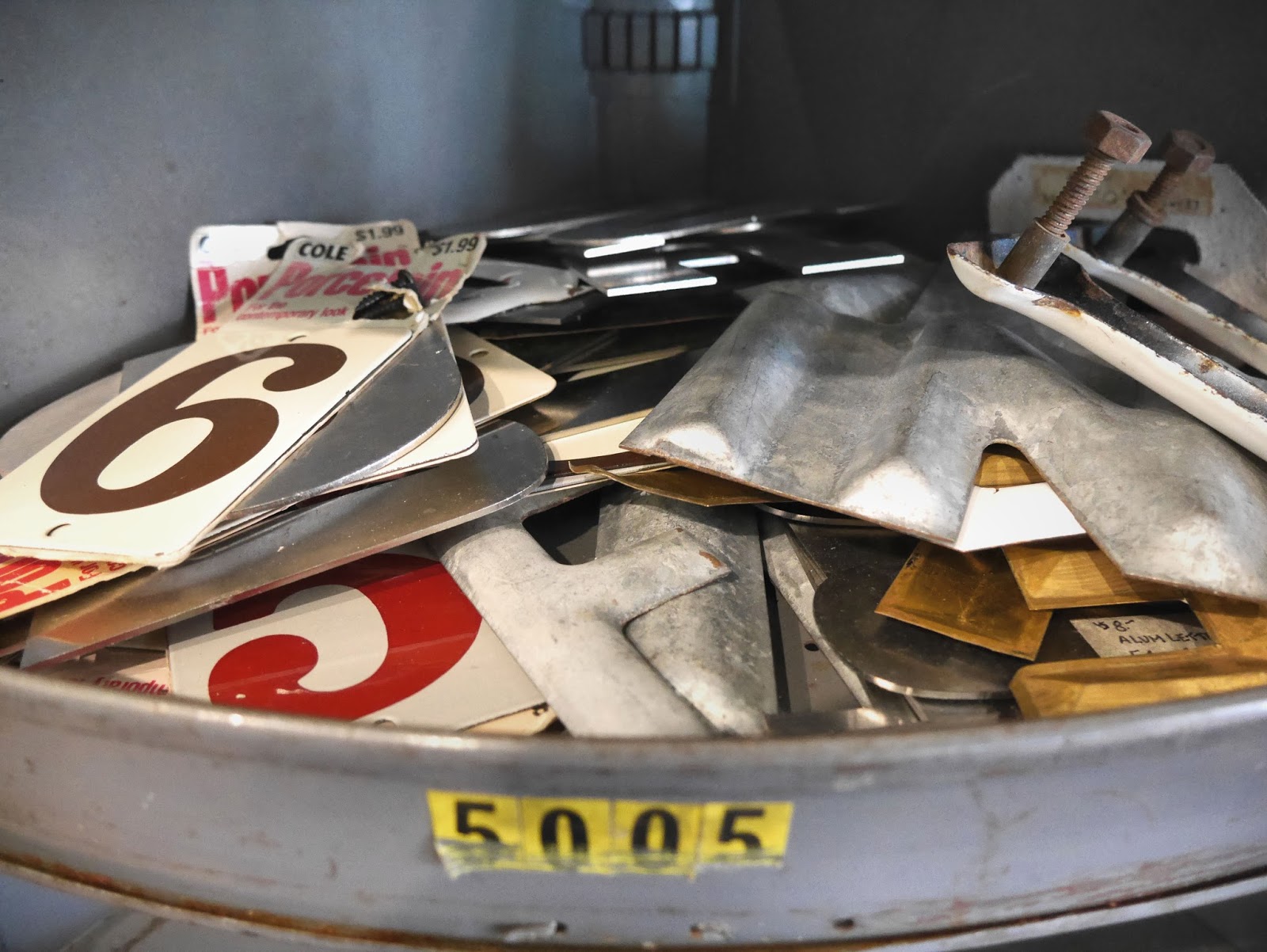 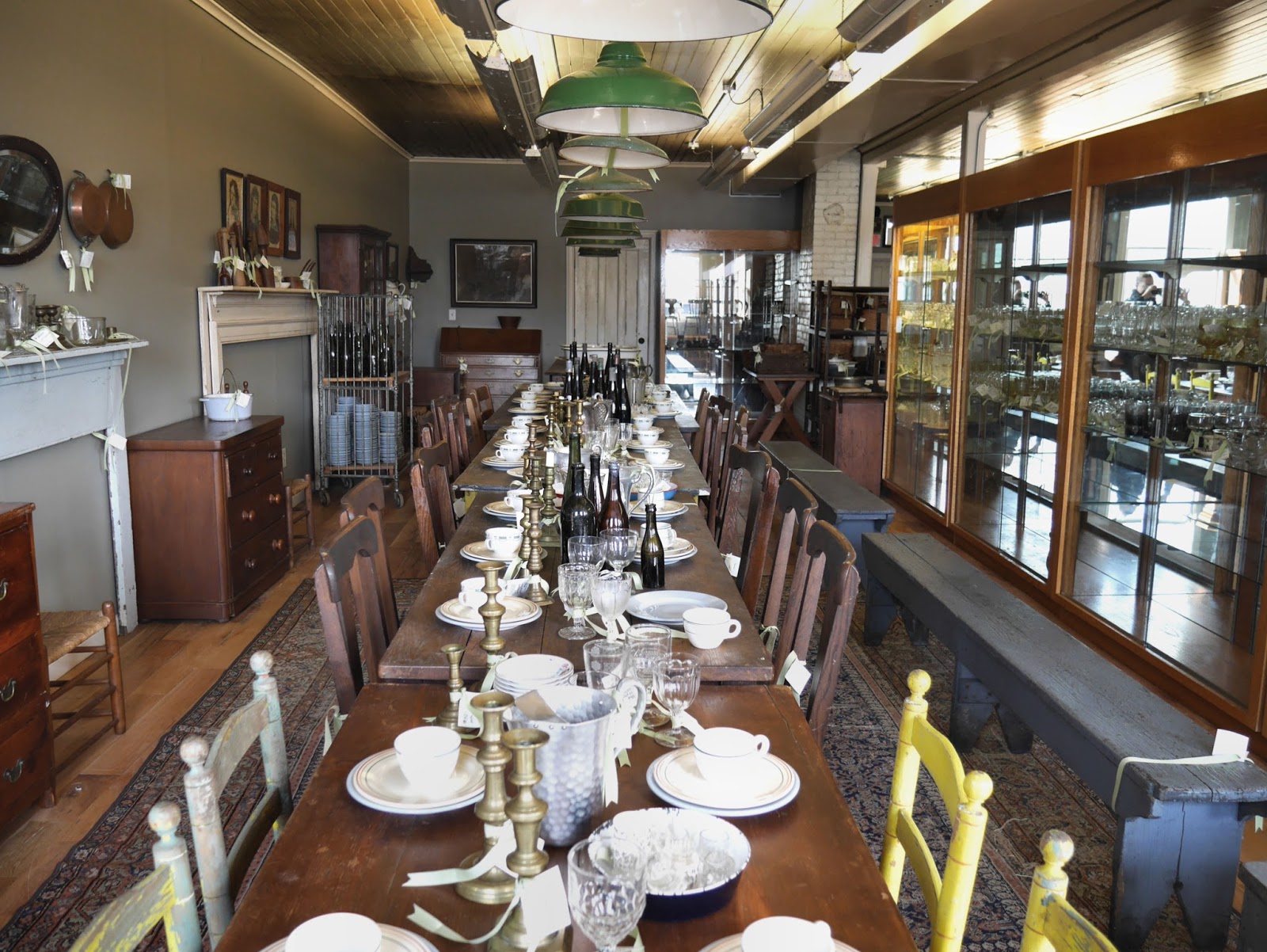 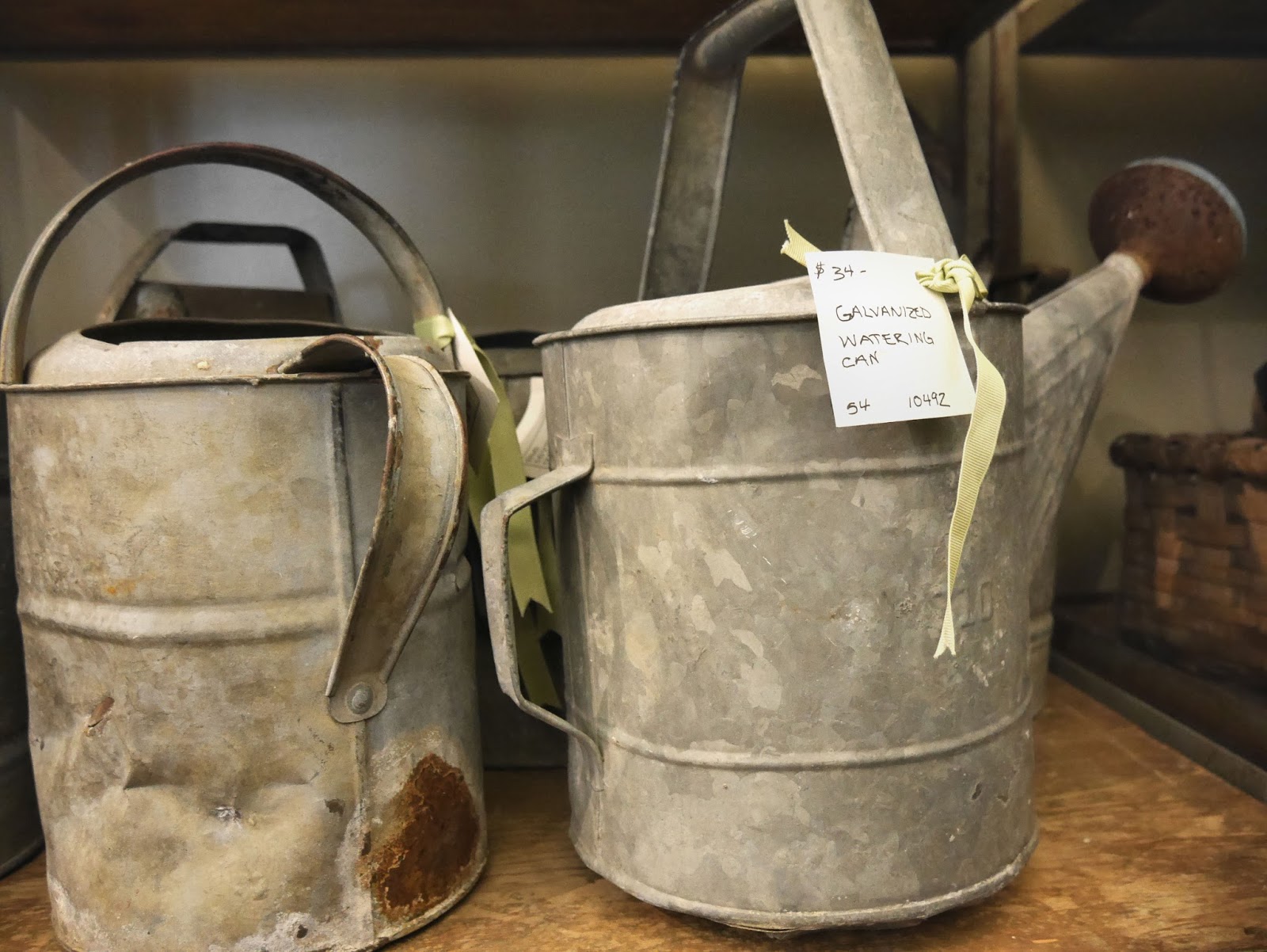 Posted by Johnna Kaplan at 5:45 PM