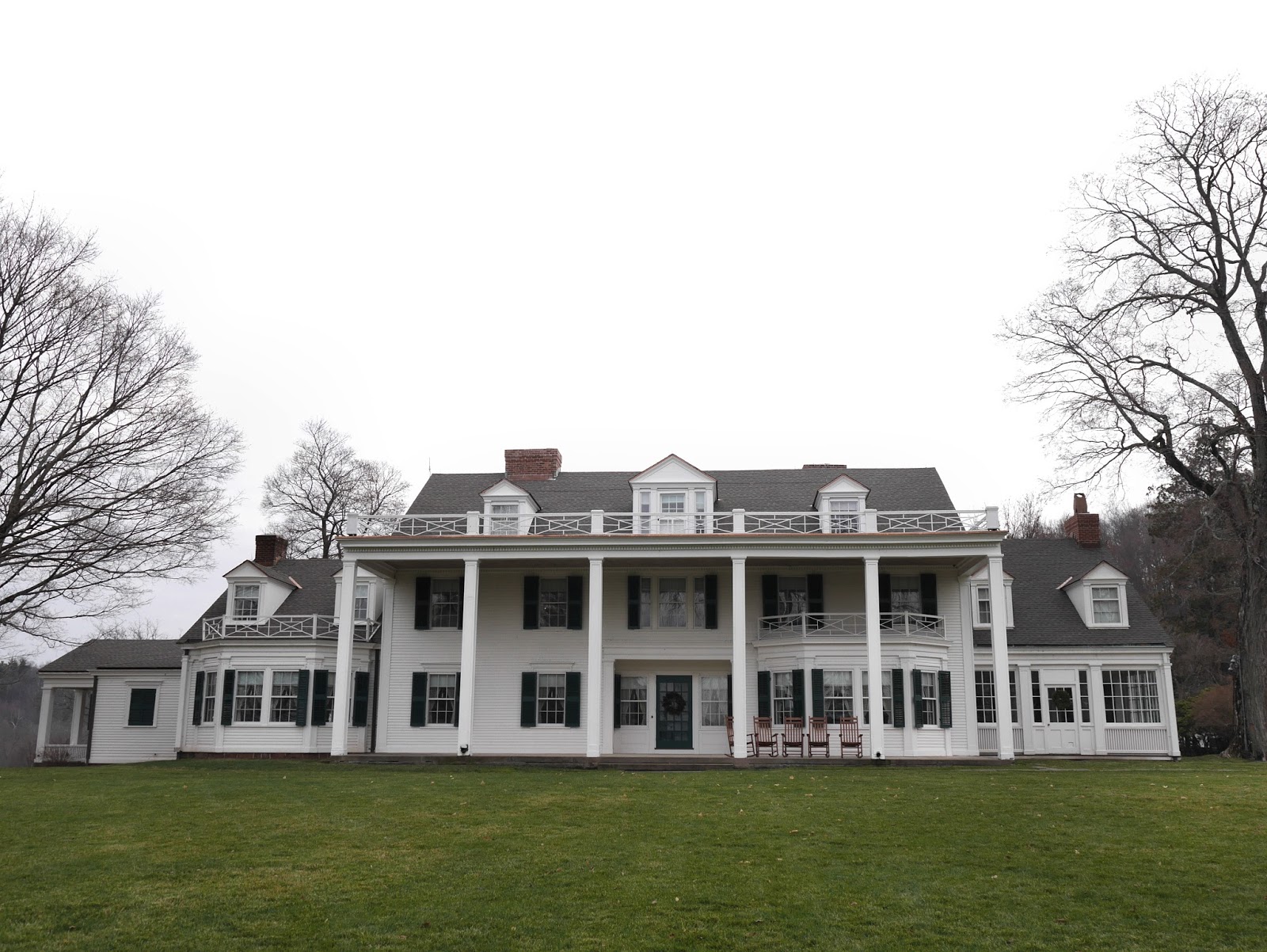 The name means "a homestead on a hill." 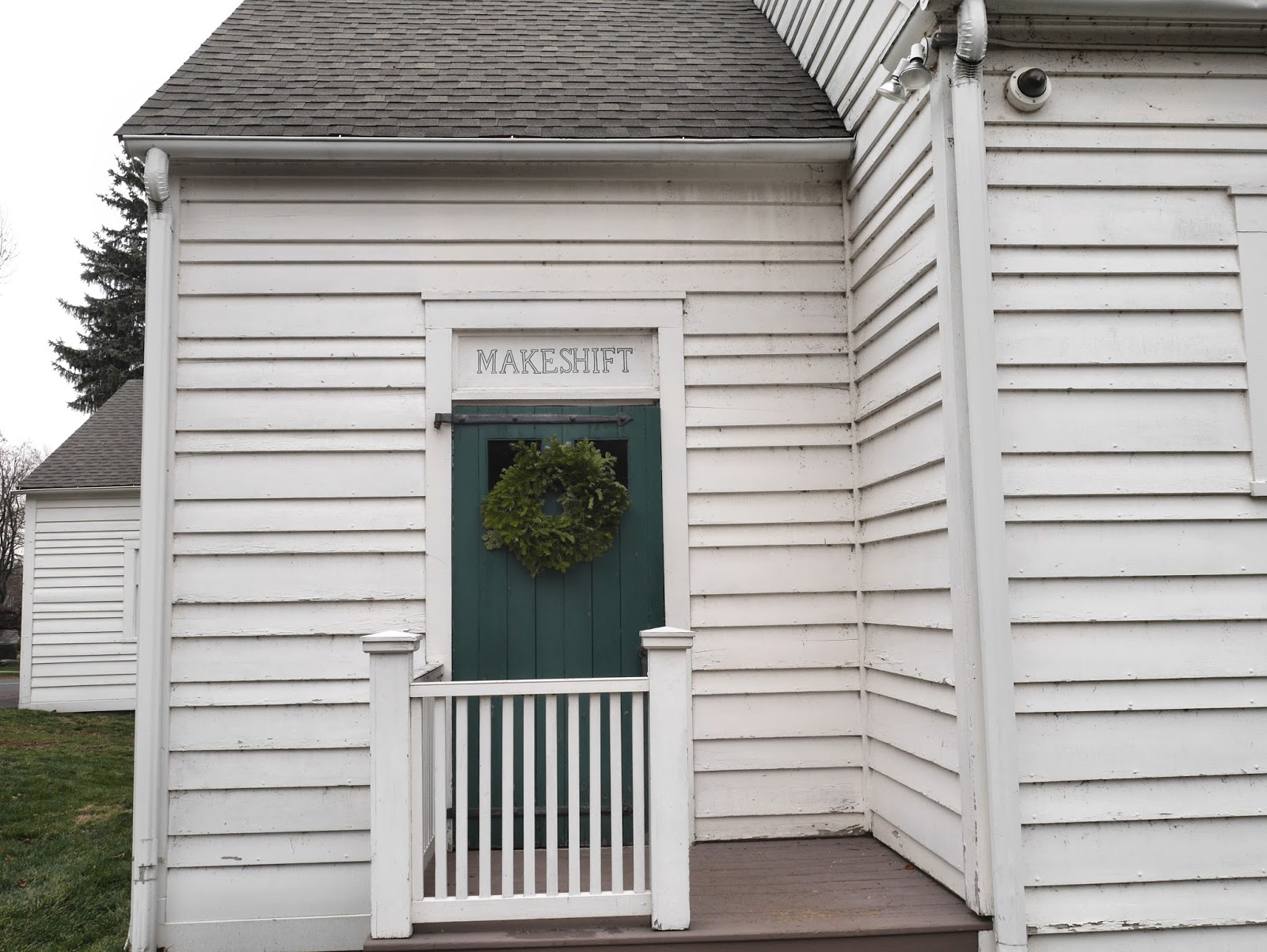 The homestead is a museum, a 1901 Colonial Revival-style mansion in Farmington filled with impressionist art as well as the original furnishings chosen by its builders, the Pope family of Ohio. 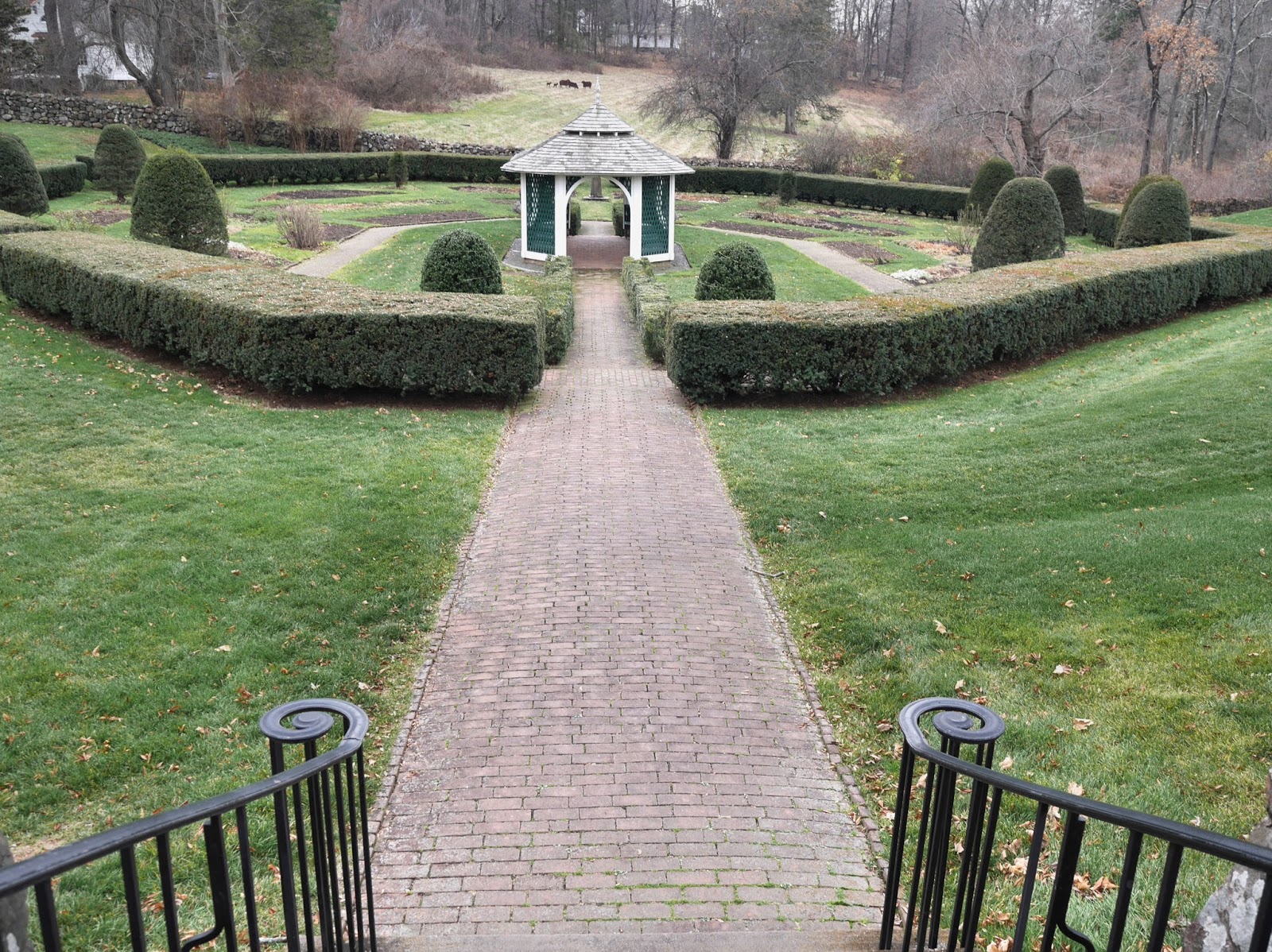 But although I intend to, some day, I didn't go to Hill-Stead to take a tour and see the collections. 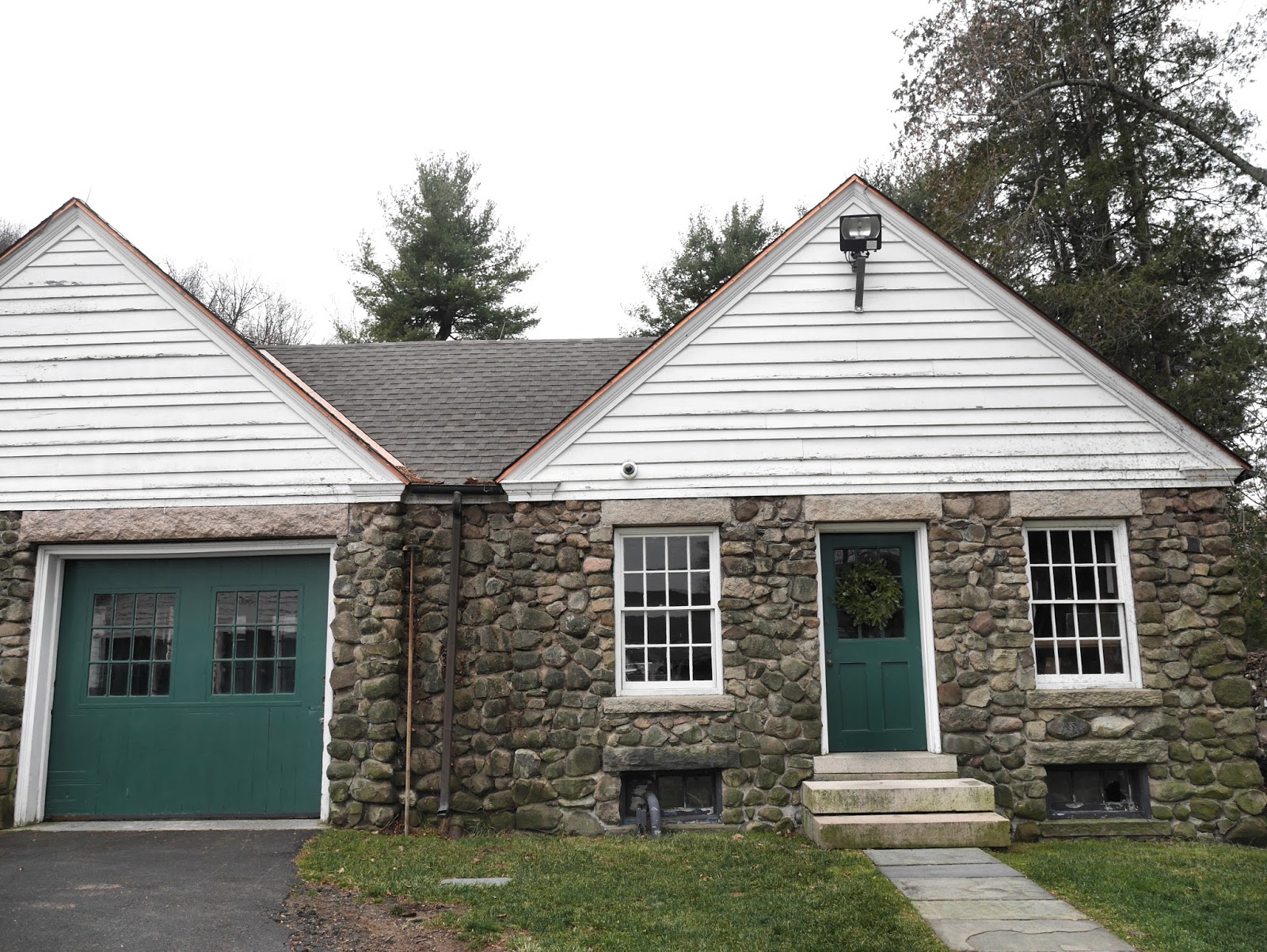 Nor did I go to hike the three miles of trails that traverse the estate's 152 acres, winding around ponds and wetlands, past apple and oak trees, through the habitats of owls and foxes. I, being lazy, went simply to wander around the exterior of the country house and farm buildings, through the sunken garden (they host a poetry festival there in the summer), and to stare out past the stone walls at the green fields blurred by fog. 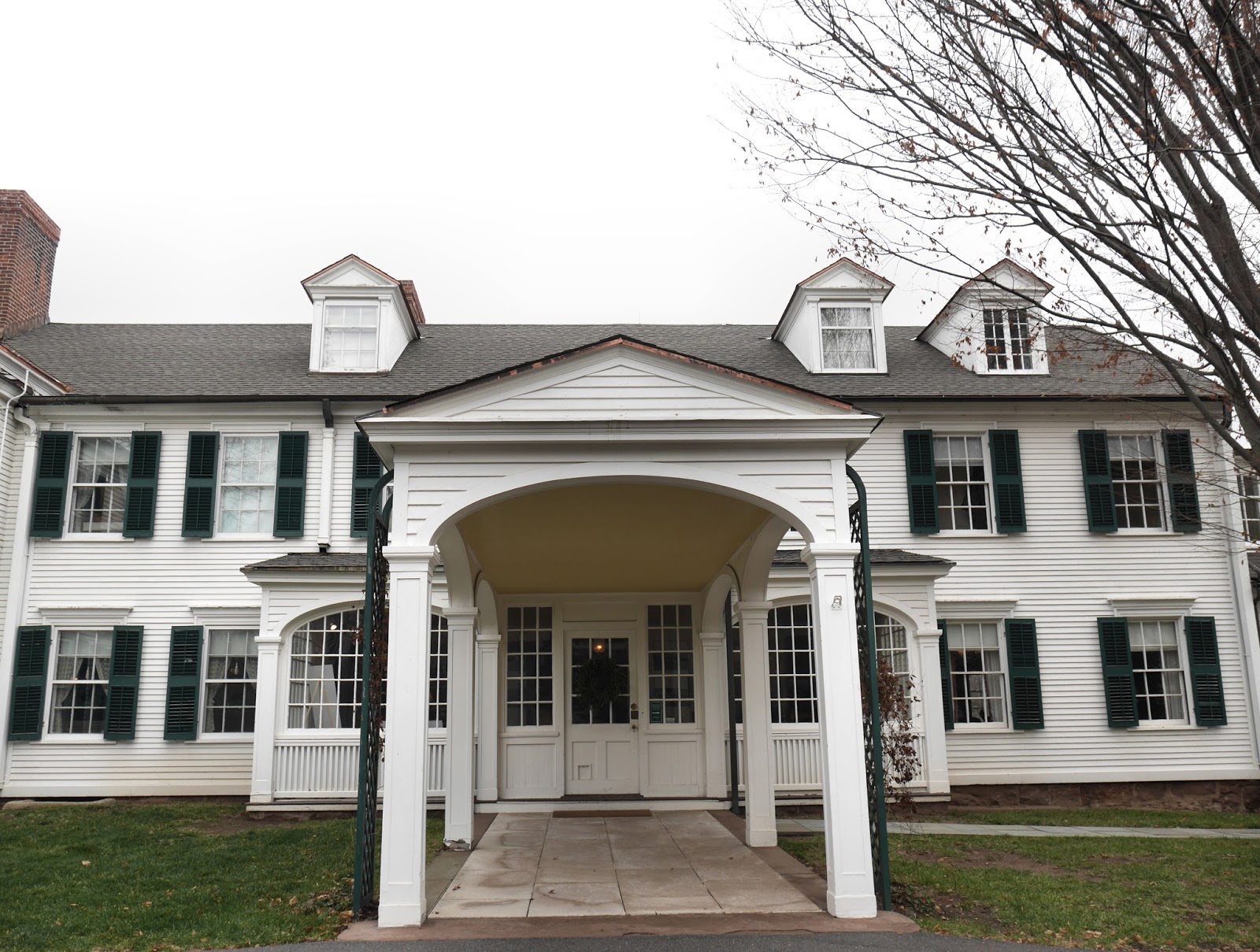 Hill-Stead was designed by Theodate Pope, the only child of wealthy industrialist Alfred A. Pope and his wife, society hostess Ada Brooks Pope. Theodate was born in 1867 and came to Connecticut to attend Miss Porter's School. She fell in love with Farmington and the country life it offered, quite different from her upbringing in bustling Cleveland. 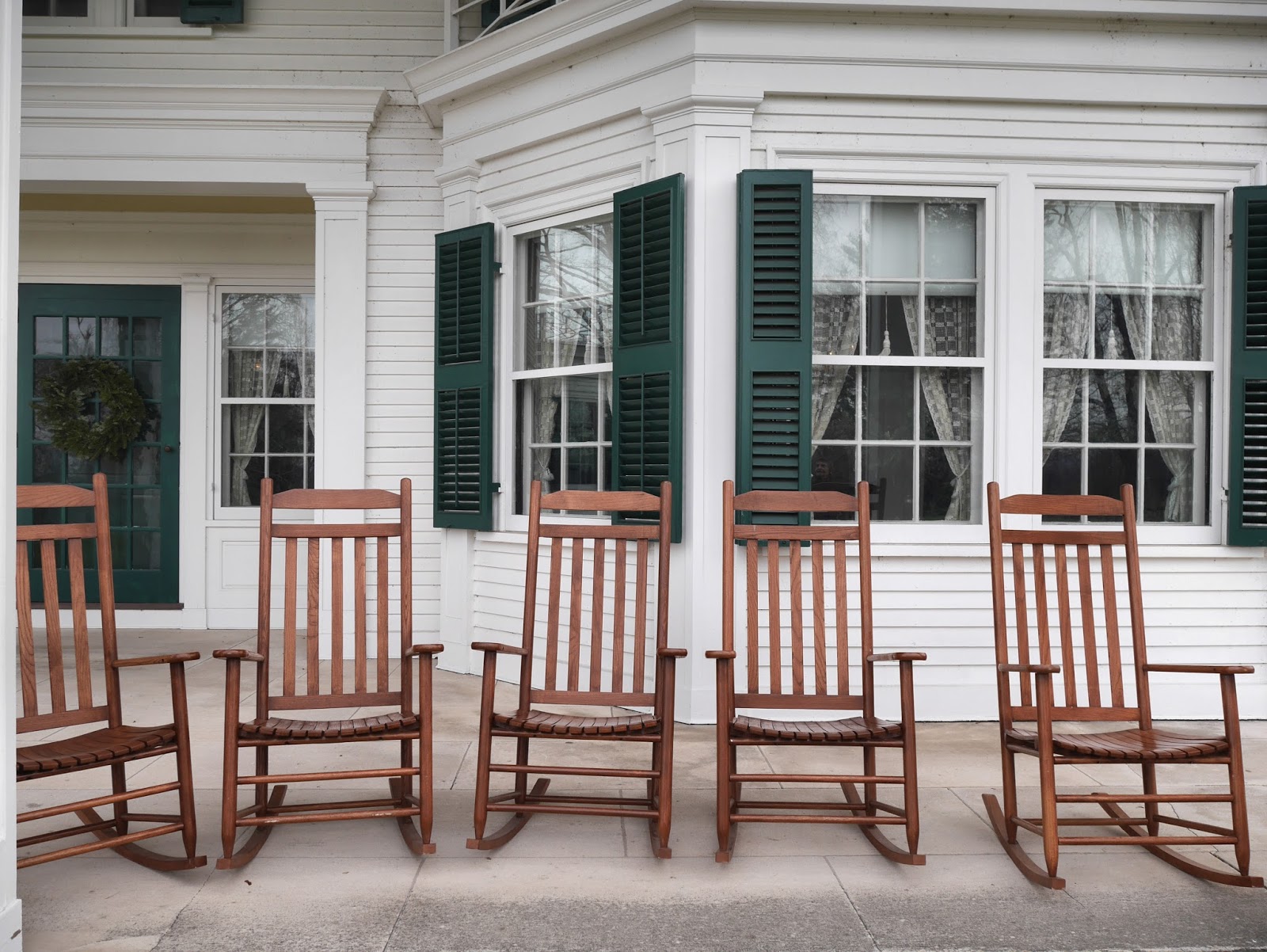 Theodate would become one of the first registered female architects in America, licensed in both New York and Connecticut. She began planning her future home long before that, on a family tour of Europe, taking notes on architectural inspirations while her father accumulated Monets and Cassatts. At 22, when she officially presented her plans for Hill-Stead to New York architects McKim, Mead & White, she told the firm that "as it is my plan, I expect to decide on all the details as well as all the more important questions of plan that may arise. That must be clearly understood at the outset, so as to save unnecessary friction in the future. In other words, it will be a Pope house instead of a McKim, Mead, and White." 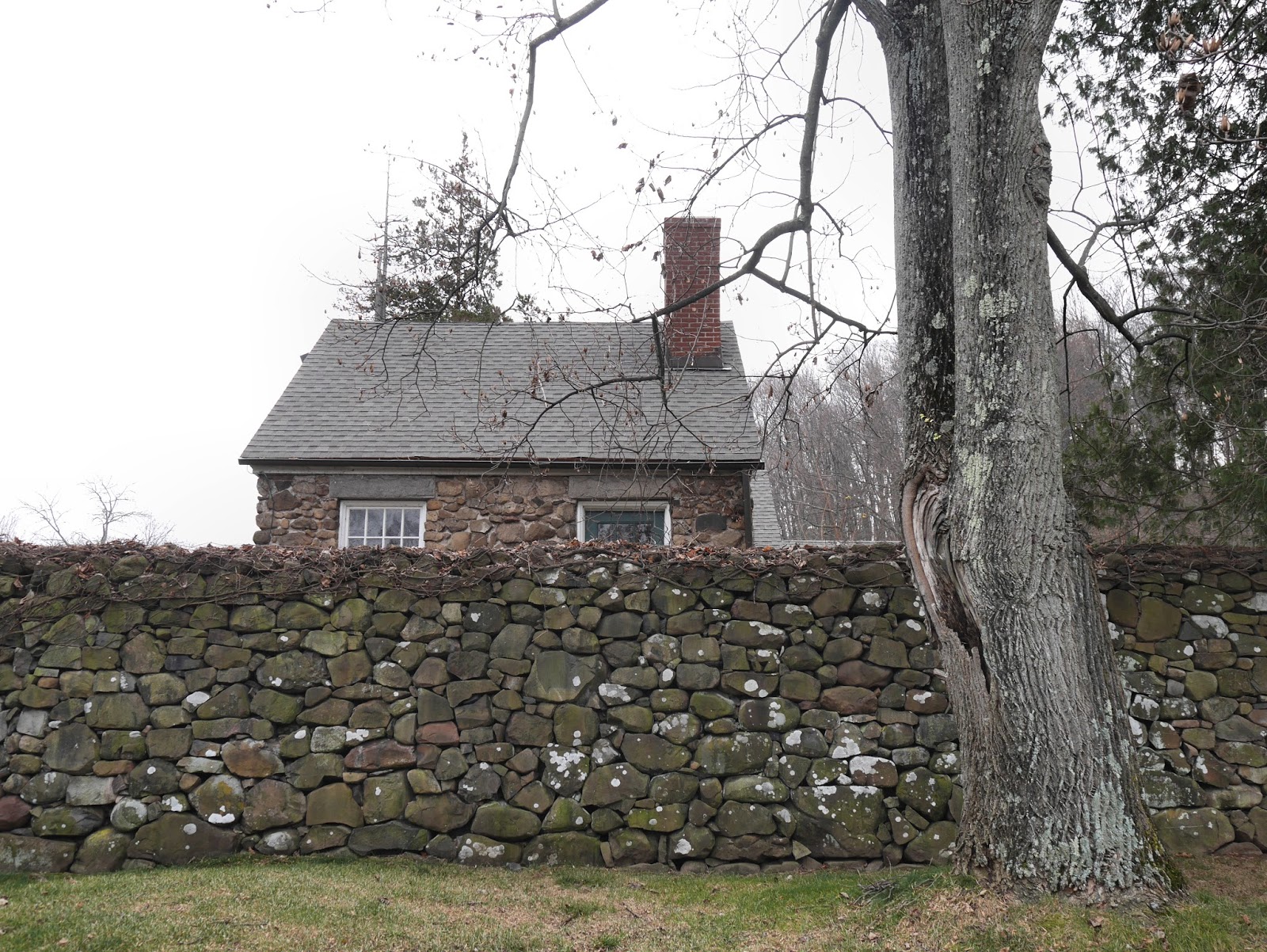 Her personal life was as fascinating as her professional one. She traveled the world, survived the sinking of the Lusitania, and married diplomat John Wallace Riddle (they had met over a decade earlier through President Theodore Roosevelt's sister) when she was 49. The couple took in three orphaned boys, one of whom died of polio at just four years old. 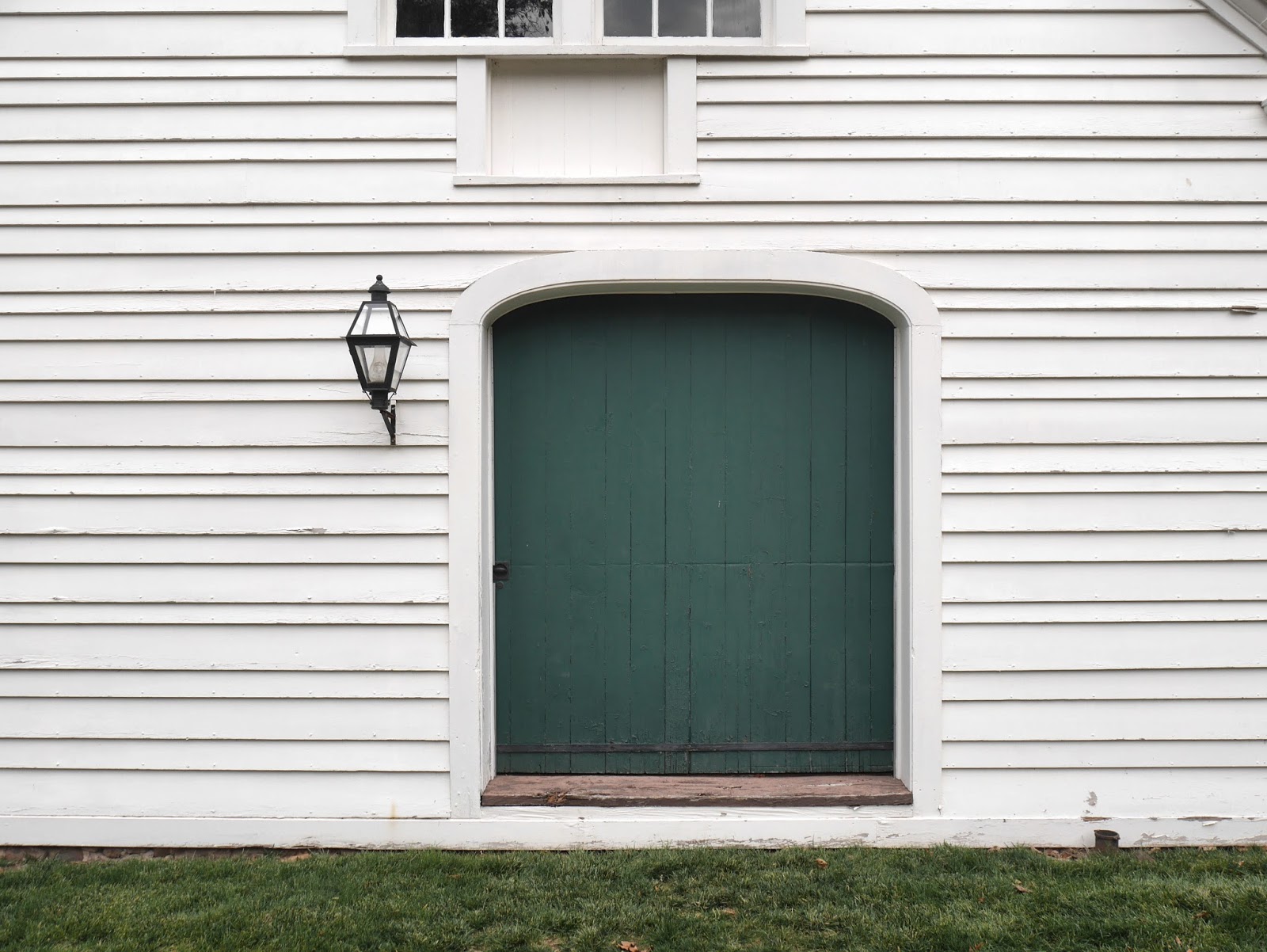 Theodate Pope Riddle lived at Hill-Stead until her death in 1946. Her will stipulated that the estate where she had lived with her parents, then her husband and the children they took in, be preserved and opened to the public. 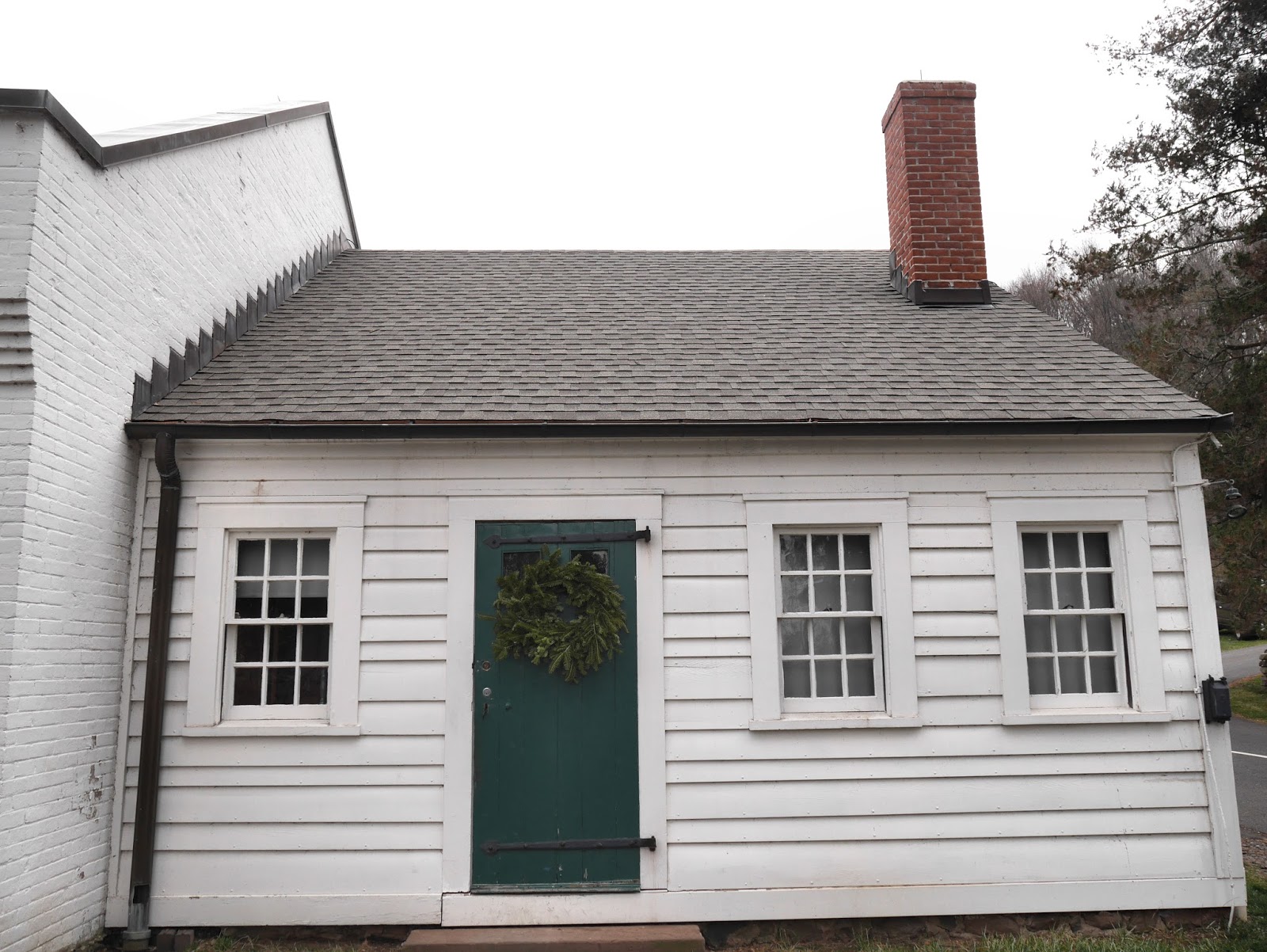 Today, Farmington is a busy Hartford suburb, but all signs of that disappear when you turn up the driveway to Hill-Stead. 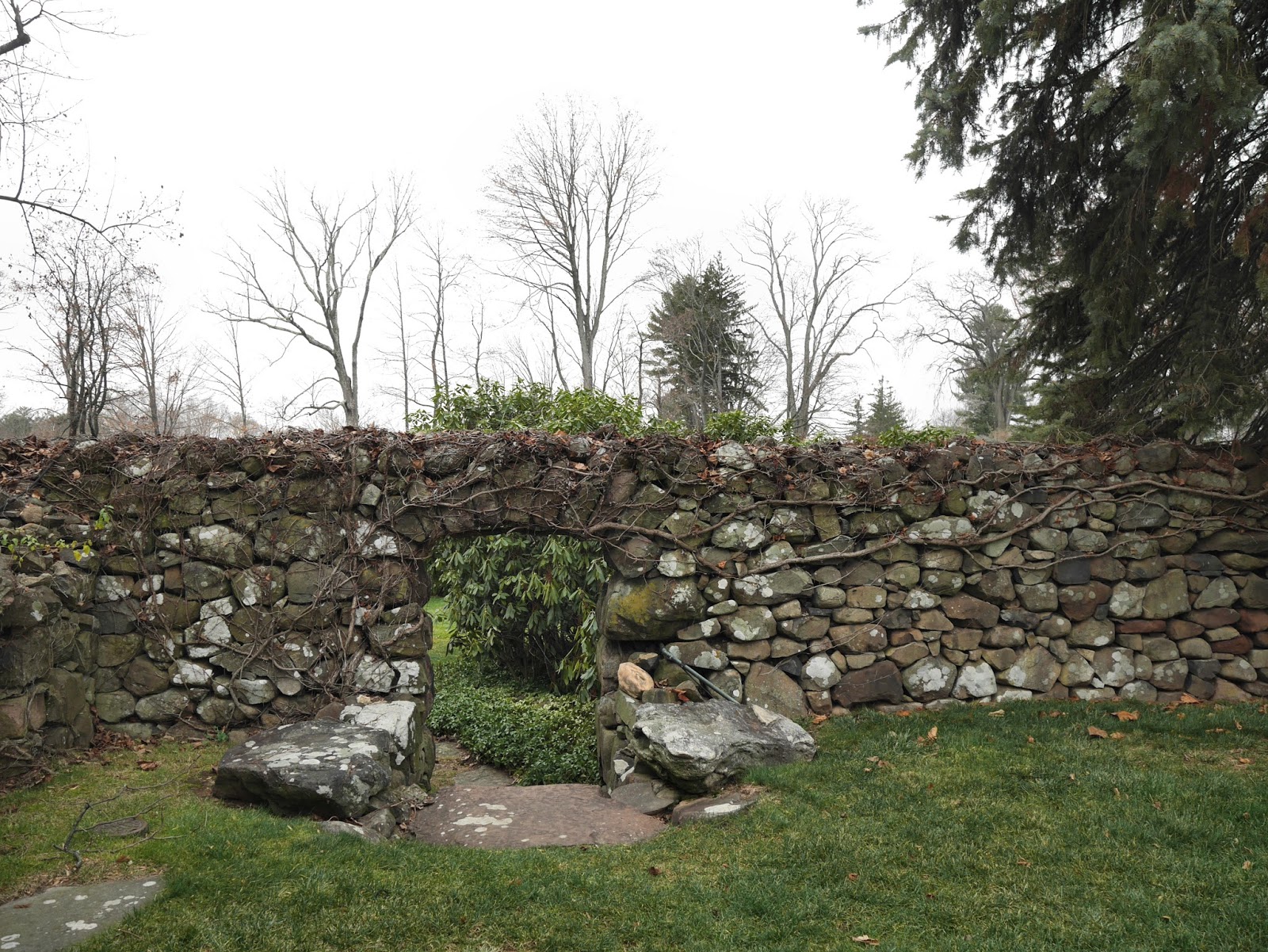 Here, even the laziest visitor can imagine how this rural landscape captivated an inspiring woman over 100 years ago.
Posted by Johnna Kaplan at 8:50 AM