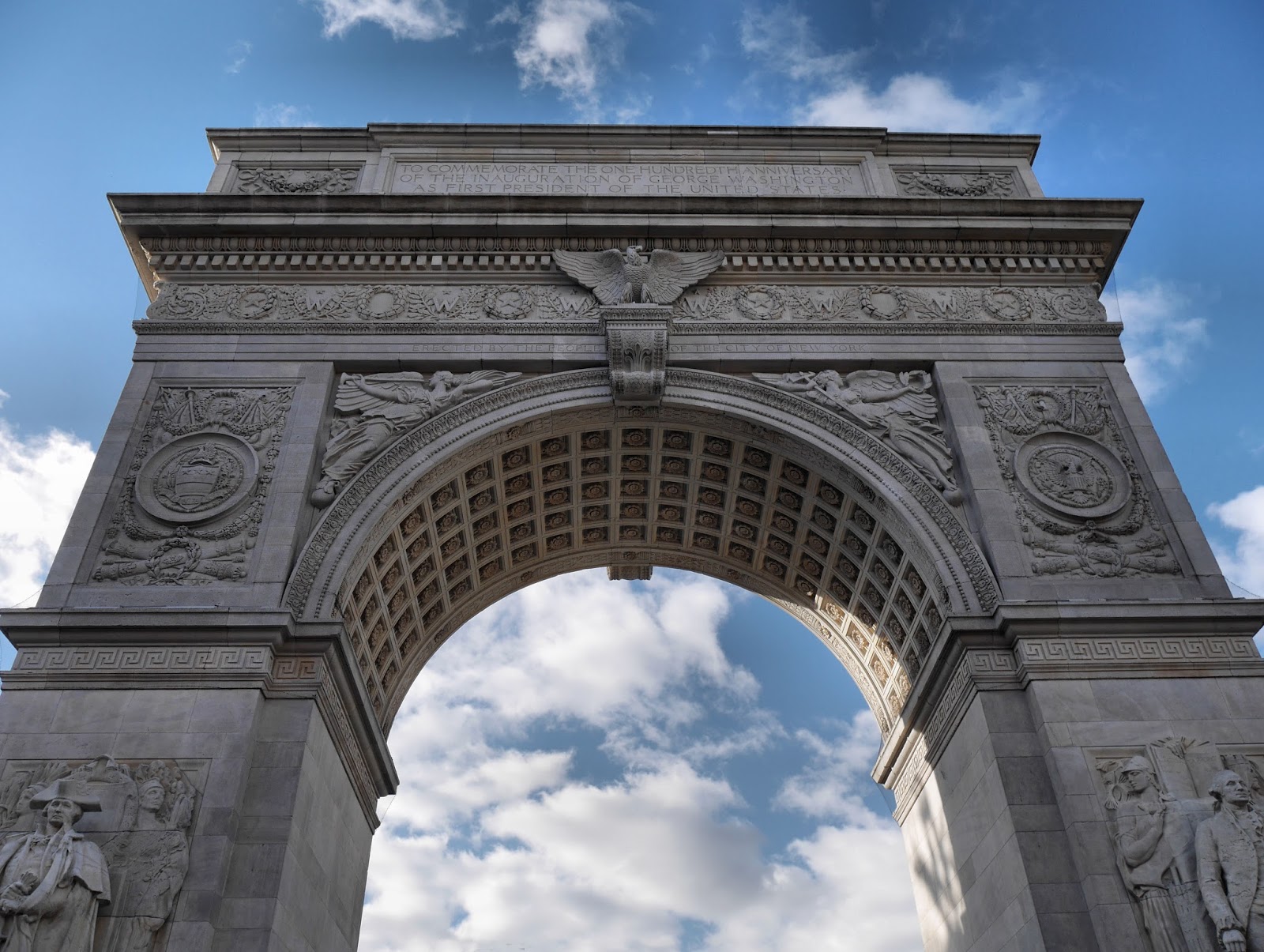 Whenever possible, I like to go away for my birthday, even if it's just to a neighboring state. (Were I trying to sell someone on living in Connecticut, I'd say one of its perks is its proximity to so many places worth traveling to.) Last year I went to Rockport, MA and Portsmouth, NH. This year, I went to New York to see Courtney, my best friend since childhood. (I guess you know you're getting pretty darn old when you can say you've been friends with someone for well over 30 years.)

While there, one thing I ended up doing was wandering around and taking pictures in one of my old New York neighborhoods. I lived in Greenwich Village first as a baby, then again as a college student. Every time I return, the area looks the same, which is comforting, and also different, which is also comforting. New York wouldn't be New York if it stayed static.

I lived in this city for so long (and assumed for so much of that time that I'd stay forever) that I came very close to becoming one of those New Yorkers who have nothing but scorn for any place that isn't New York. Now, I'm thankful I live elsewhere, both because I've gotten to experience life in a variety of cities and because, though I no longer know which restaurant has closed or which block is about to suddenly become cool, as a semi-outsider I now appreciate the city in a way I never really did when I walked its streets every day. 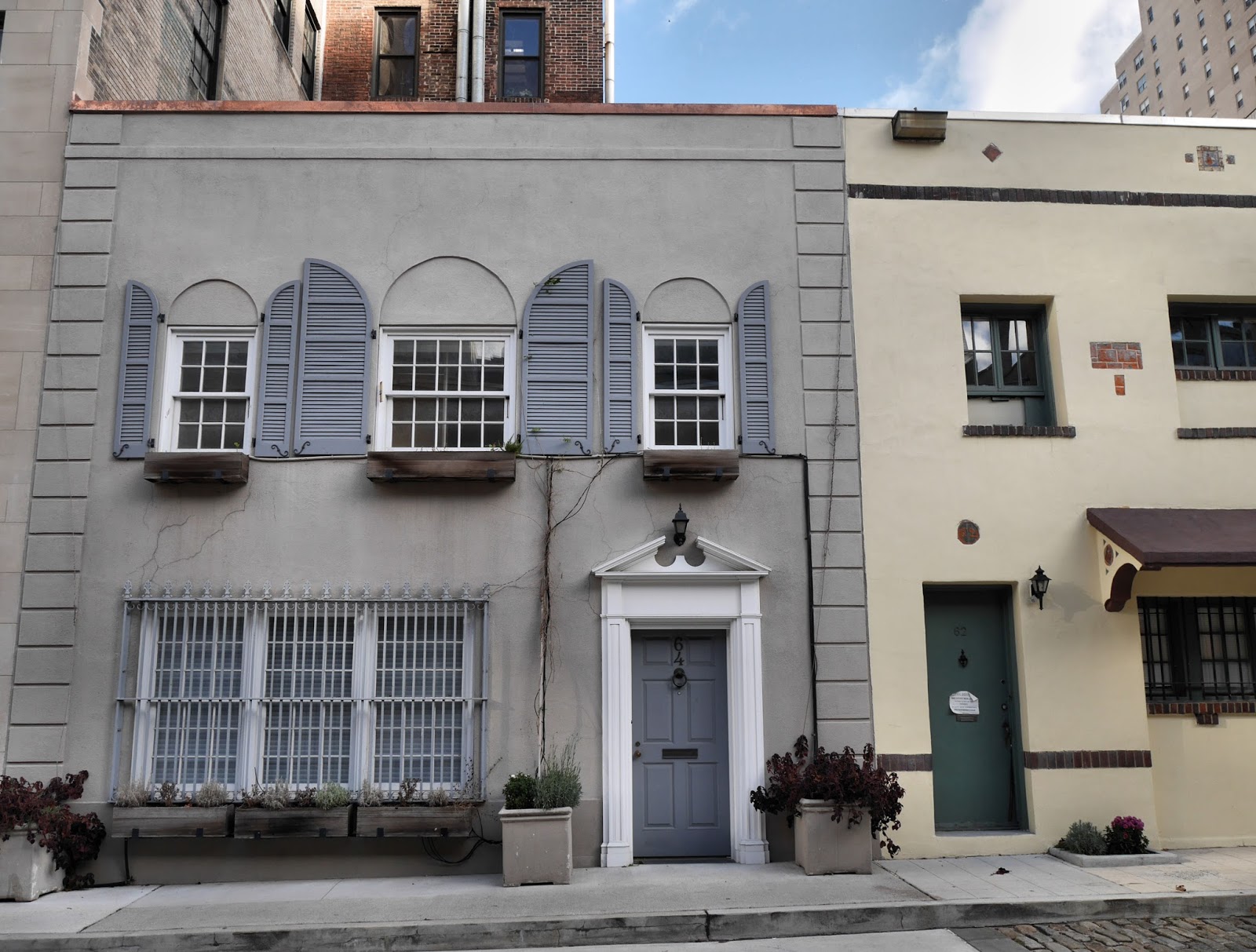 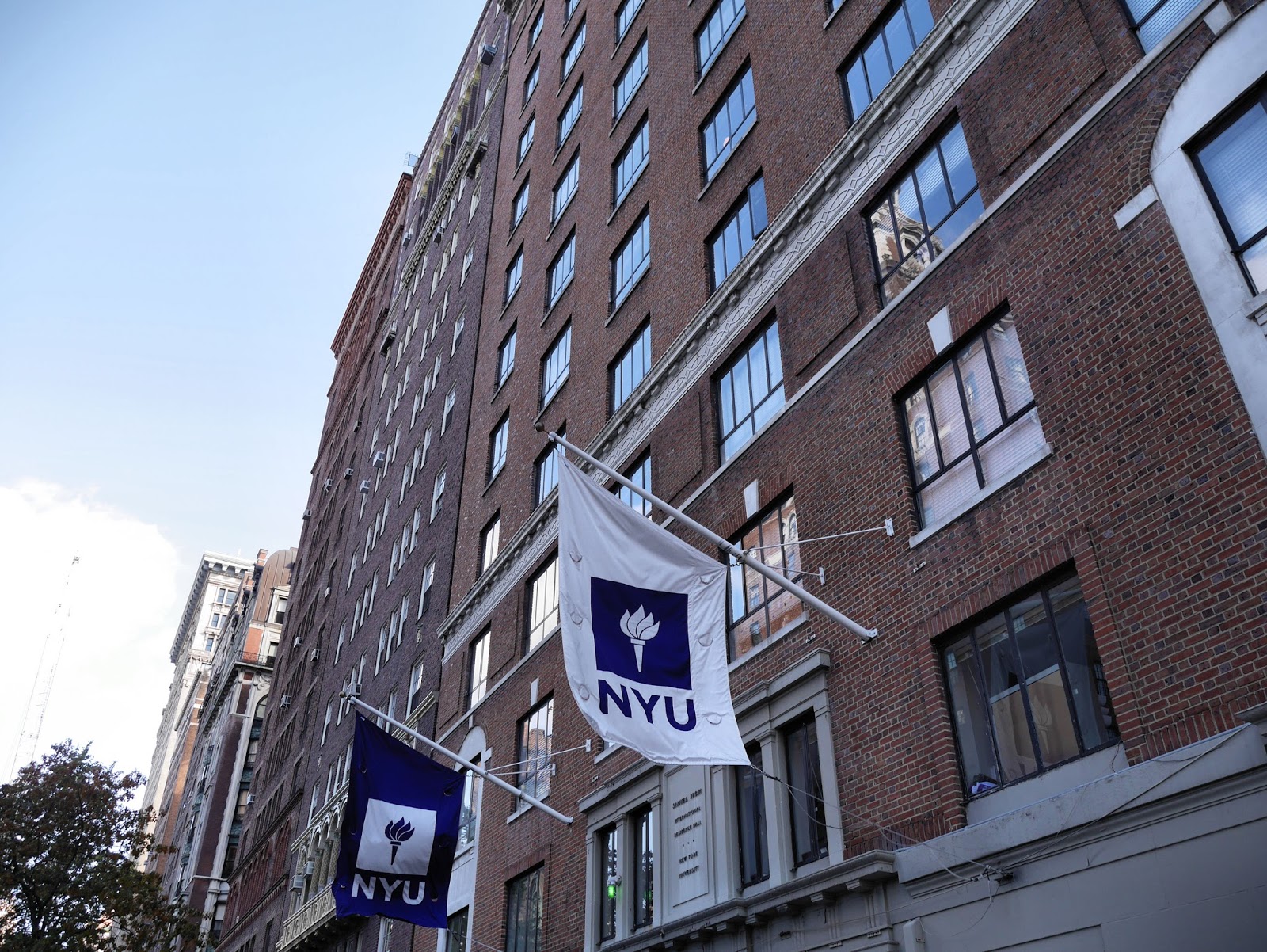 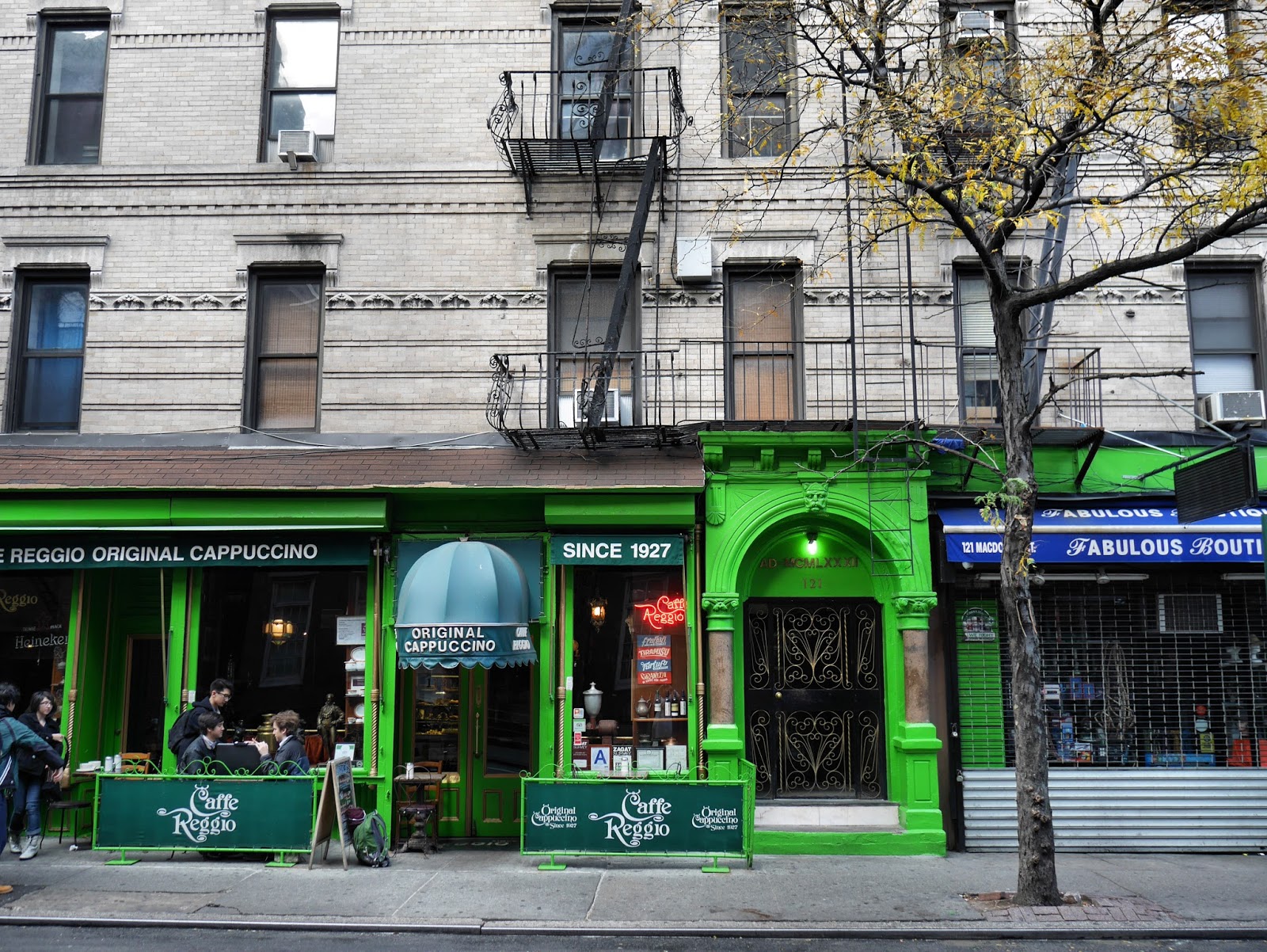 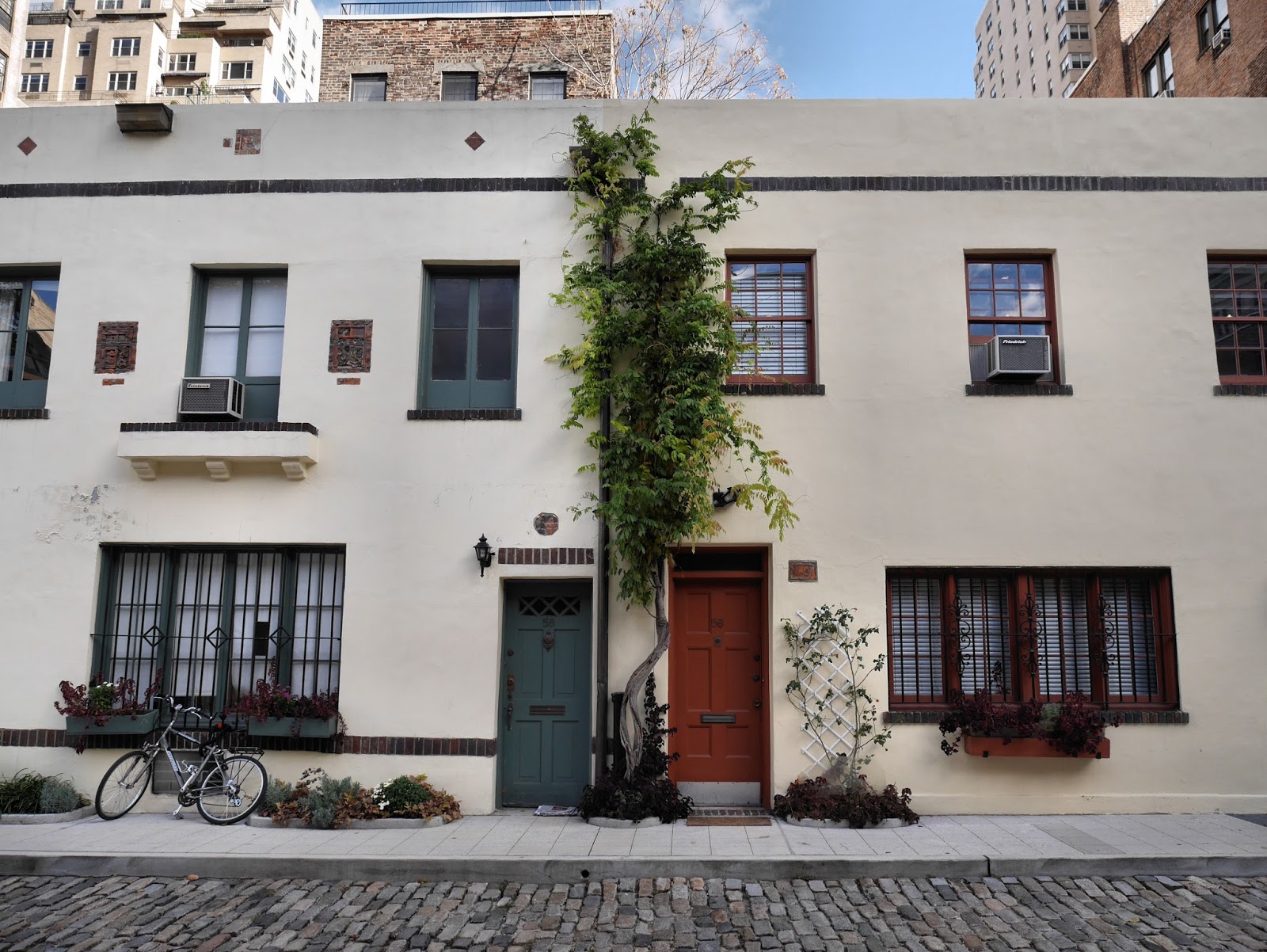 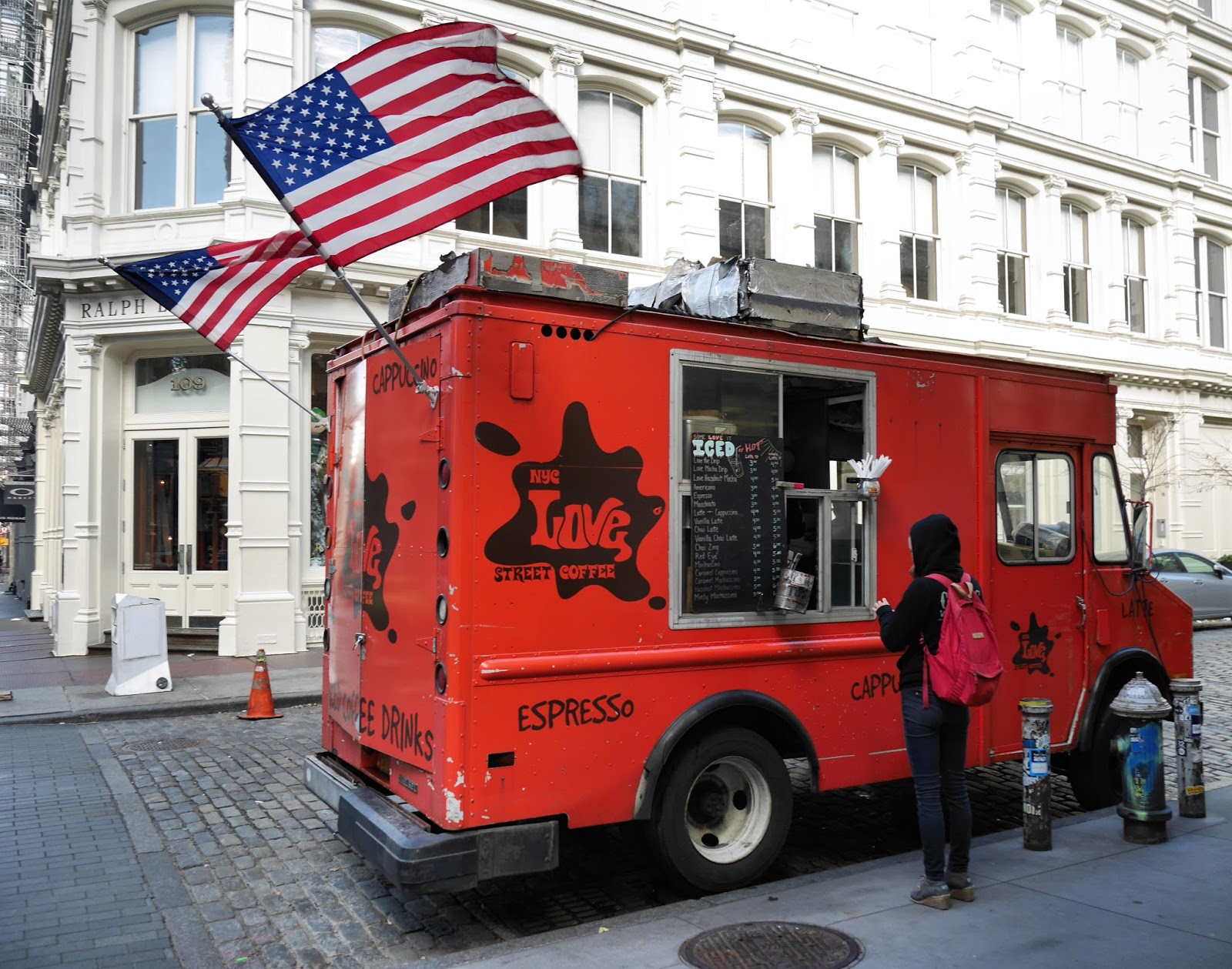 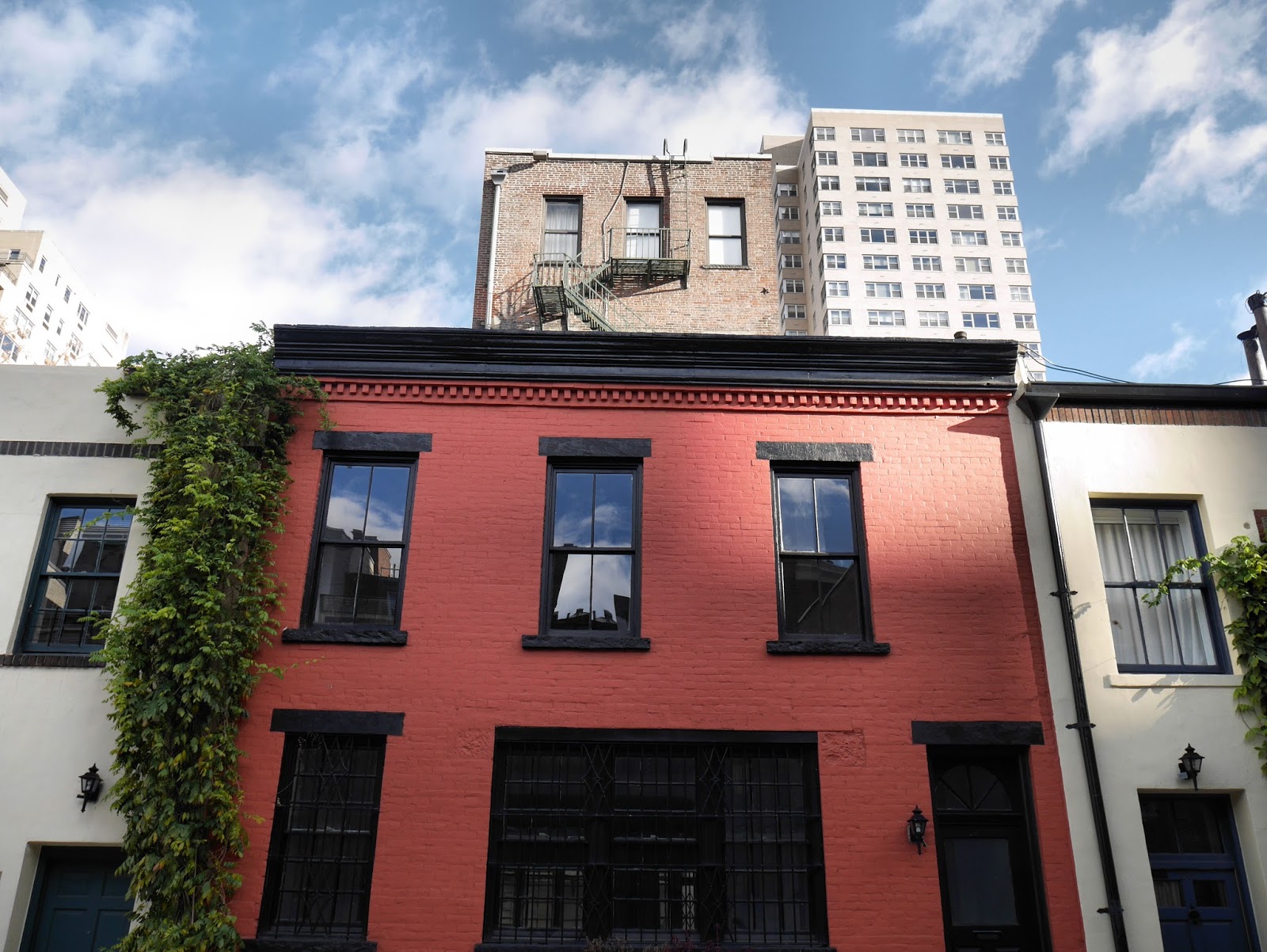 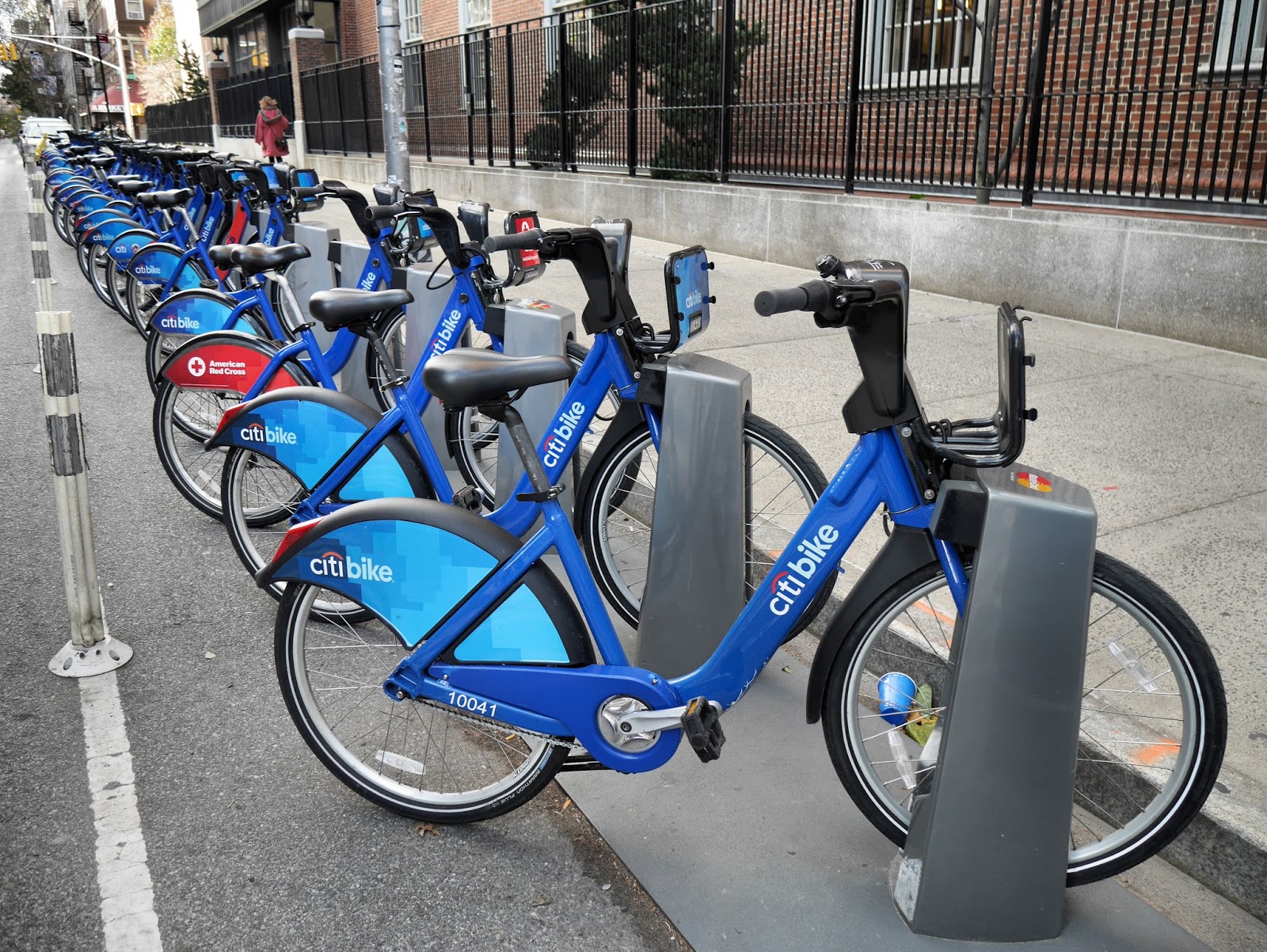 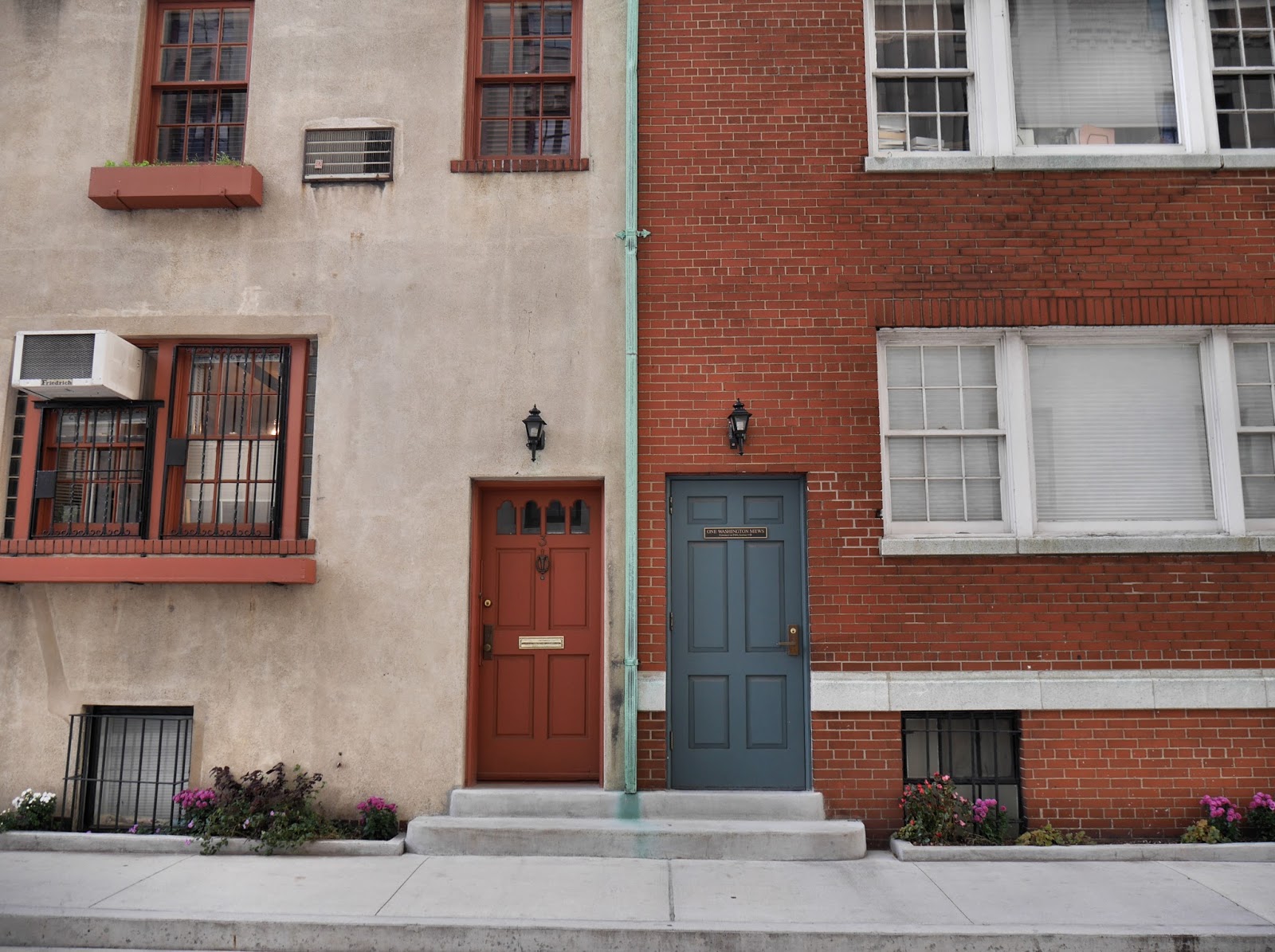 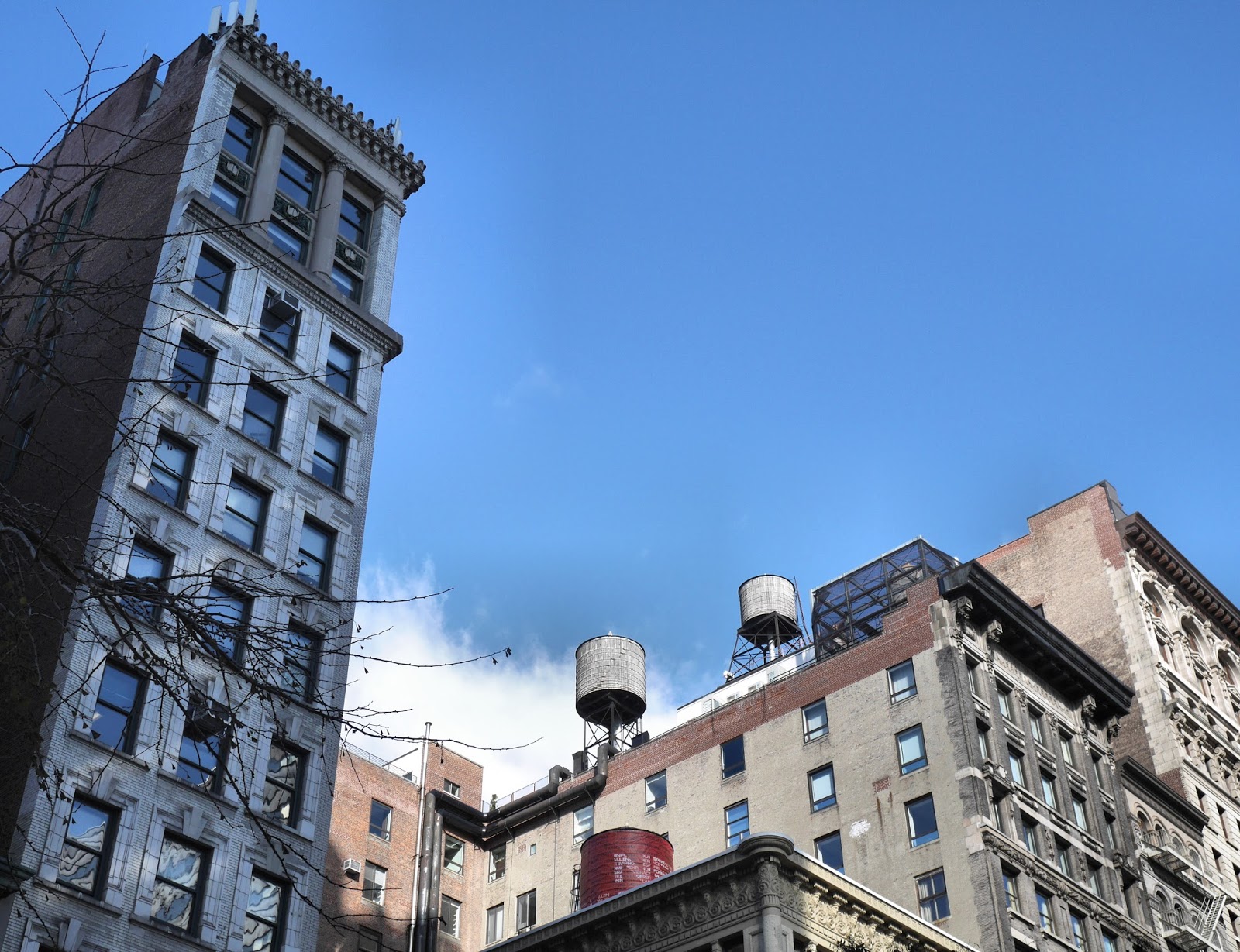 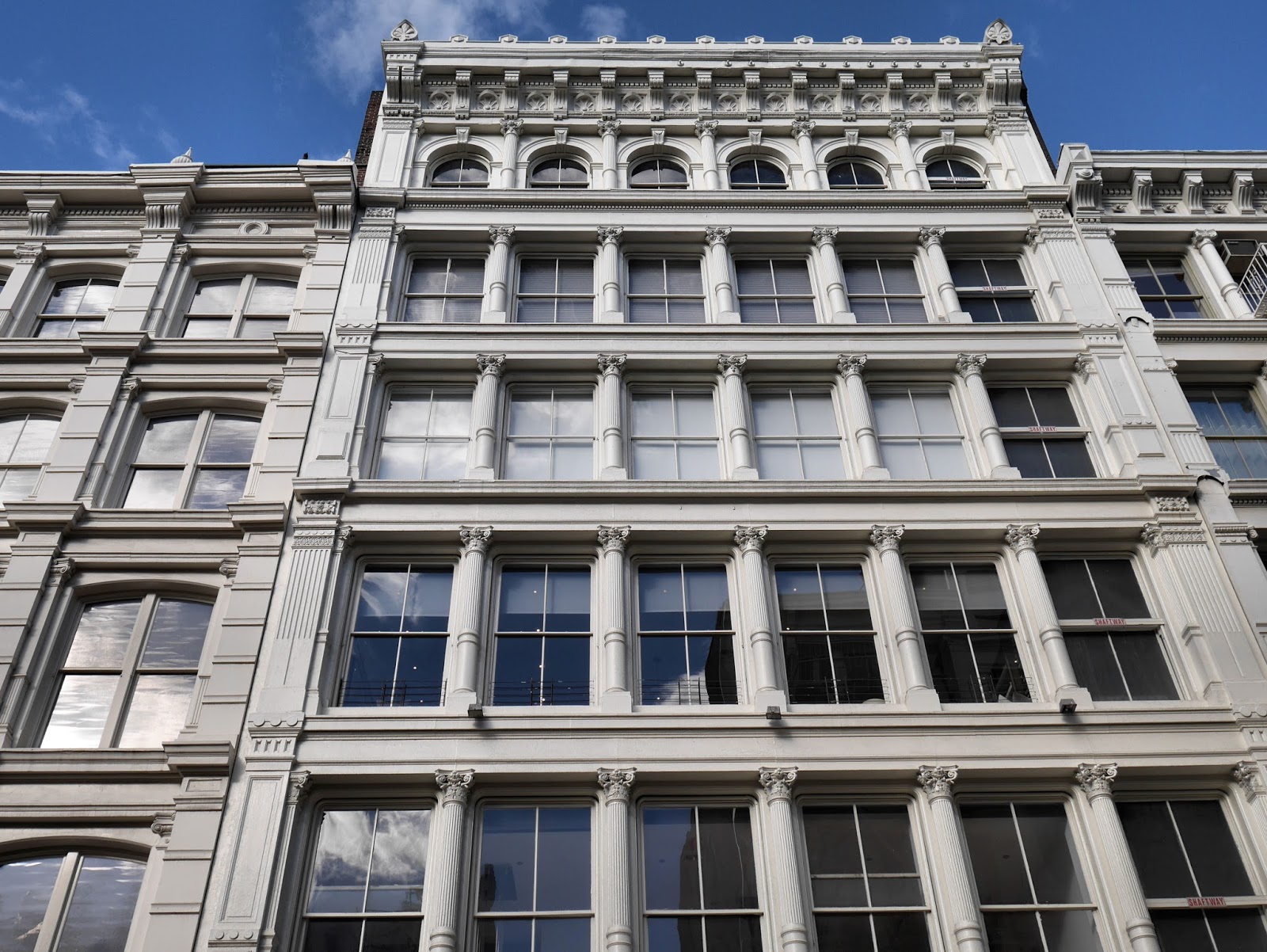 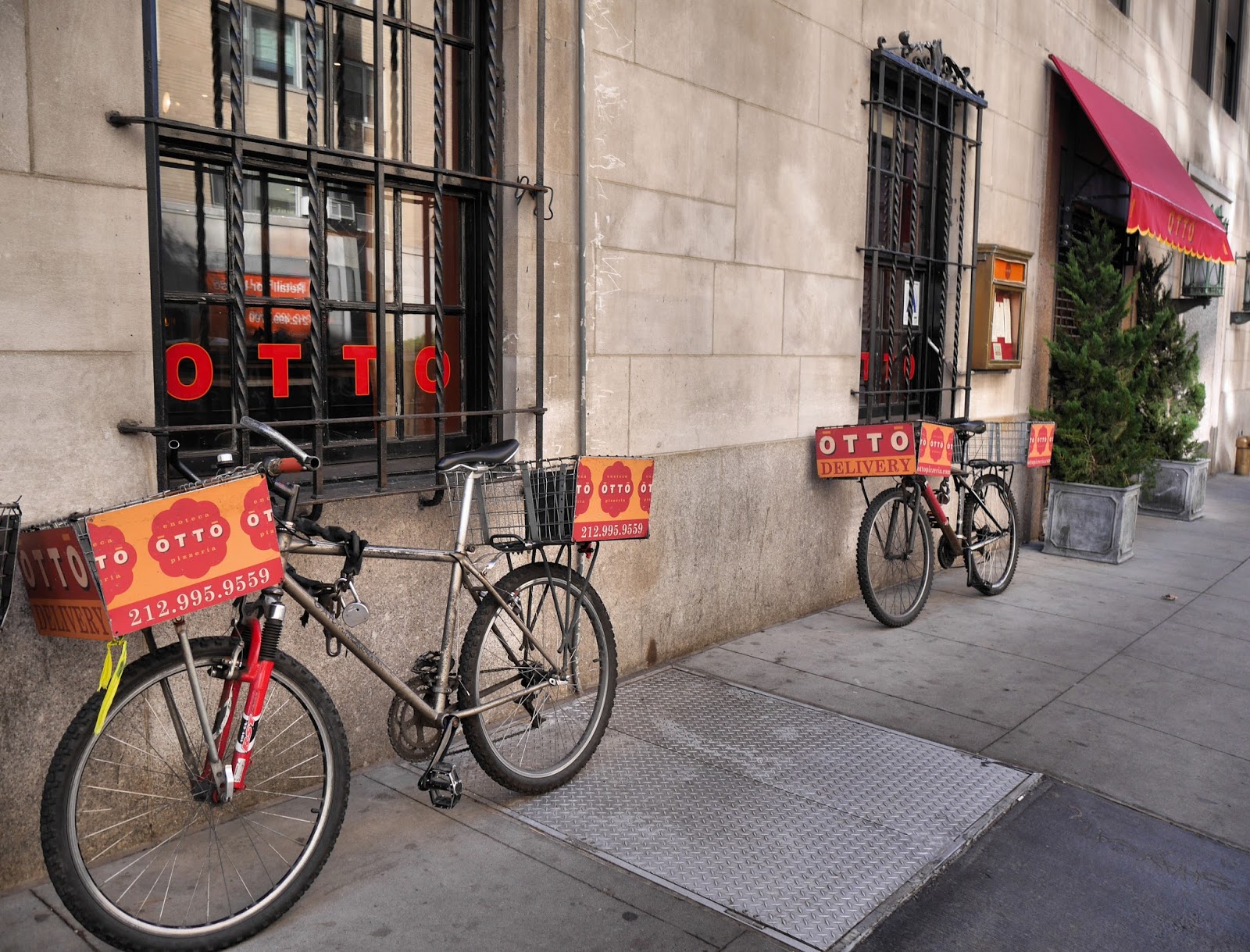 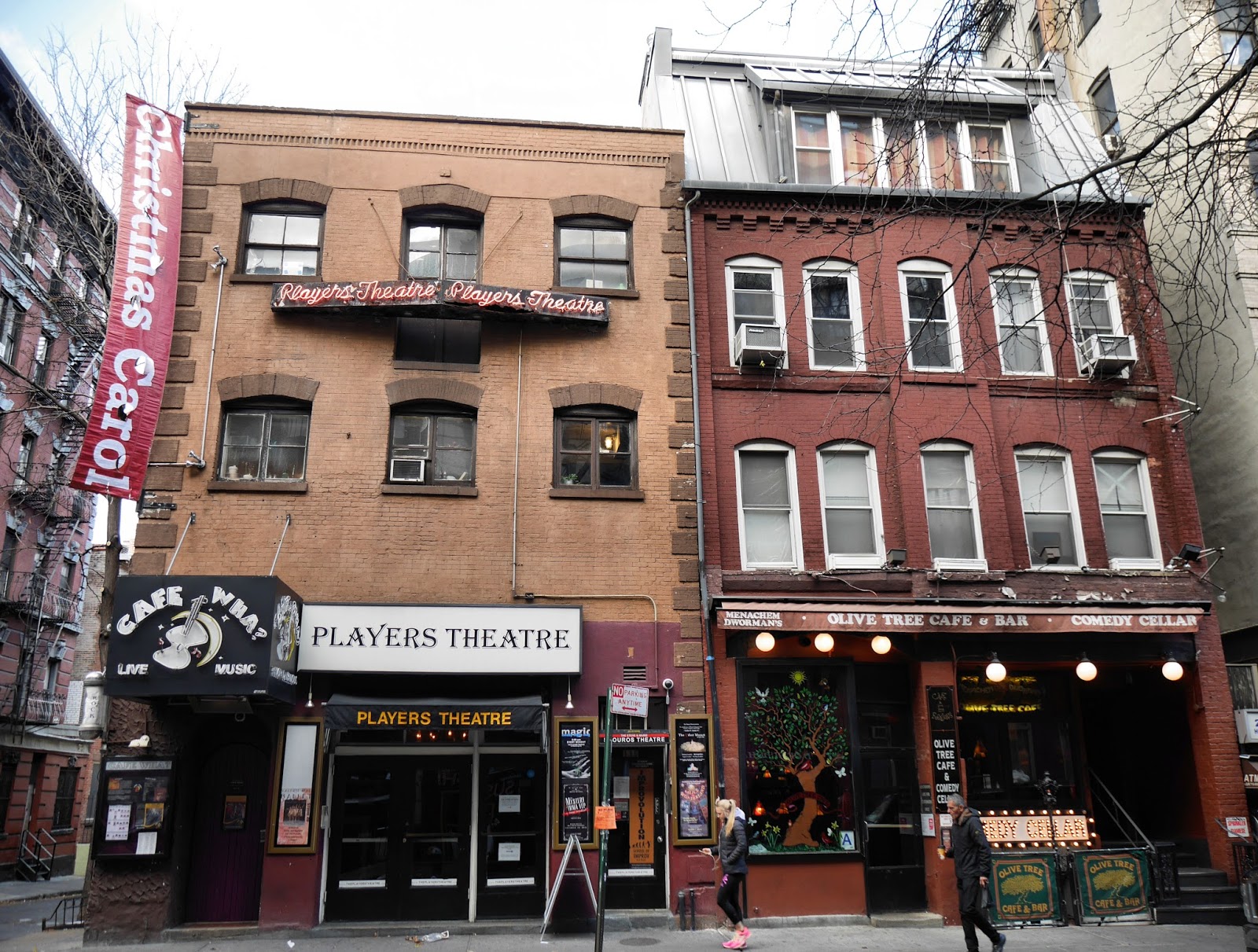 There are a million (probably two or three million) guides for what to do in Manhattan. But if you're curious, here are some highlights from my quick weekend trip:

Places to eat and drink:

The Metropolitan Museum of Art (and the Met Store)

The High Bridge (because maybe it's the new High Line?)
Trinity Church (because like everyone else, I've been listening to the Hamilton soundtrack non-stop.)
The Museum of Jewish Heritage (because I've been to the Jewish Museum uptown many times, but never to this museum, which has a different focus.)
Flying Tiger Copenhagen (because I walked past and it looked adorable.)
& Other Stories and Aritzia (because for some reason I'm always intrigued when foreign stores I've heard of come to the US.)

Posted by Johnna Kaplan at 6:00 PM