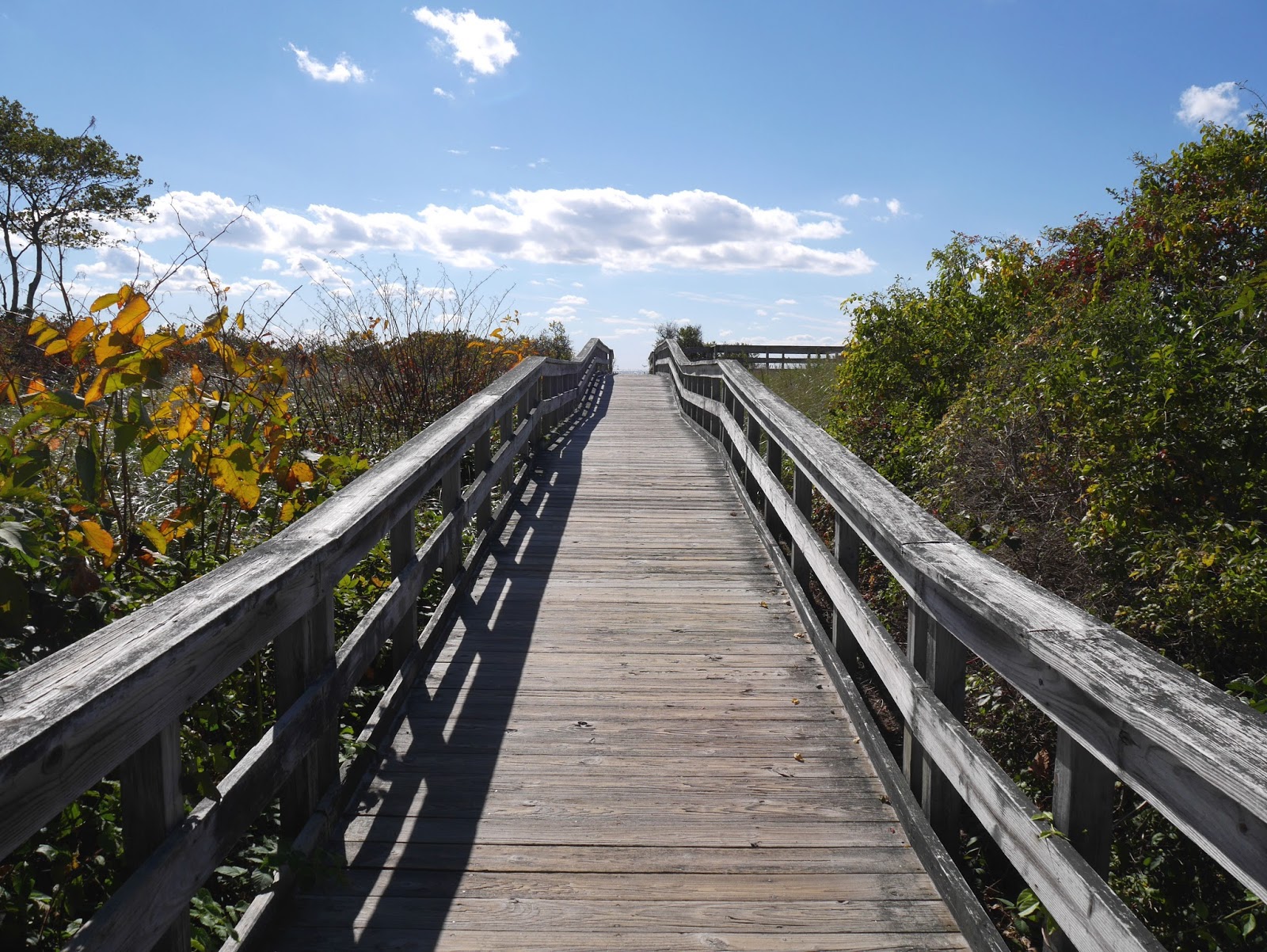 I'm not usually one for picking favorites. Few things send me into a blank-minded panic faster than asking me for my favorite song or book or movie. I don't know how people manage to have a favorite in any of those categories; it's just so hard to choose. That said, I do have something that comes very close to being a favorite Connecticut state park: Harkness Memorial in Waterford.

I could have sworn that Harkness had made multiple appearances on this blog, but when I went back and checked, the only substantial mention of it was this brief post on Harkness in winter. That, I thought, was an oversight that had to be corrected.

The ostensible focal point of Harkness Memorial State Park is Eolia, the 1906 summer home of the Harkness family. (Scroll down to "A Summer House in Winter" for the history of the estate.) But to me, the main house is the least interesting thing to see here. I prefer the smaller buildings dotting the grounds, the trees and walking paths, the little amphitheater facing the water, and the 230 acres of manicured lawns, gardens, and Waterford coastline.

Harkness is not Connecticut's largest state park or its wildest, but it is one of the few I am drawn to again and again. If you haven't been to Harkness, I think you'll want to add it to your list. 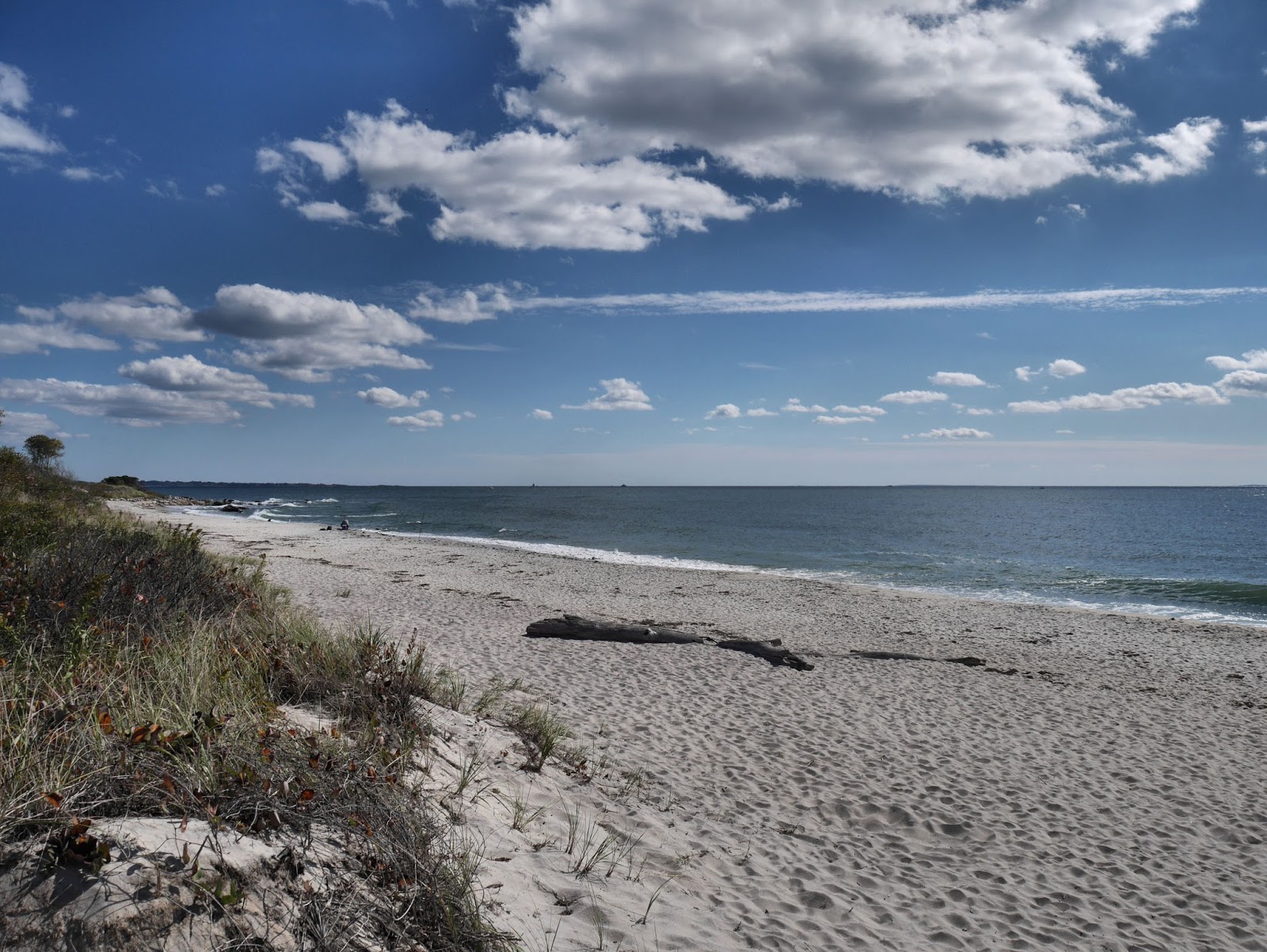 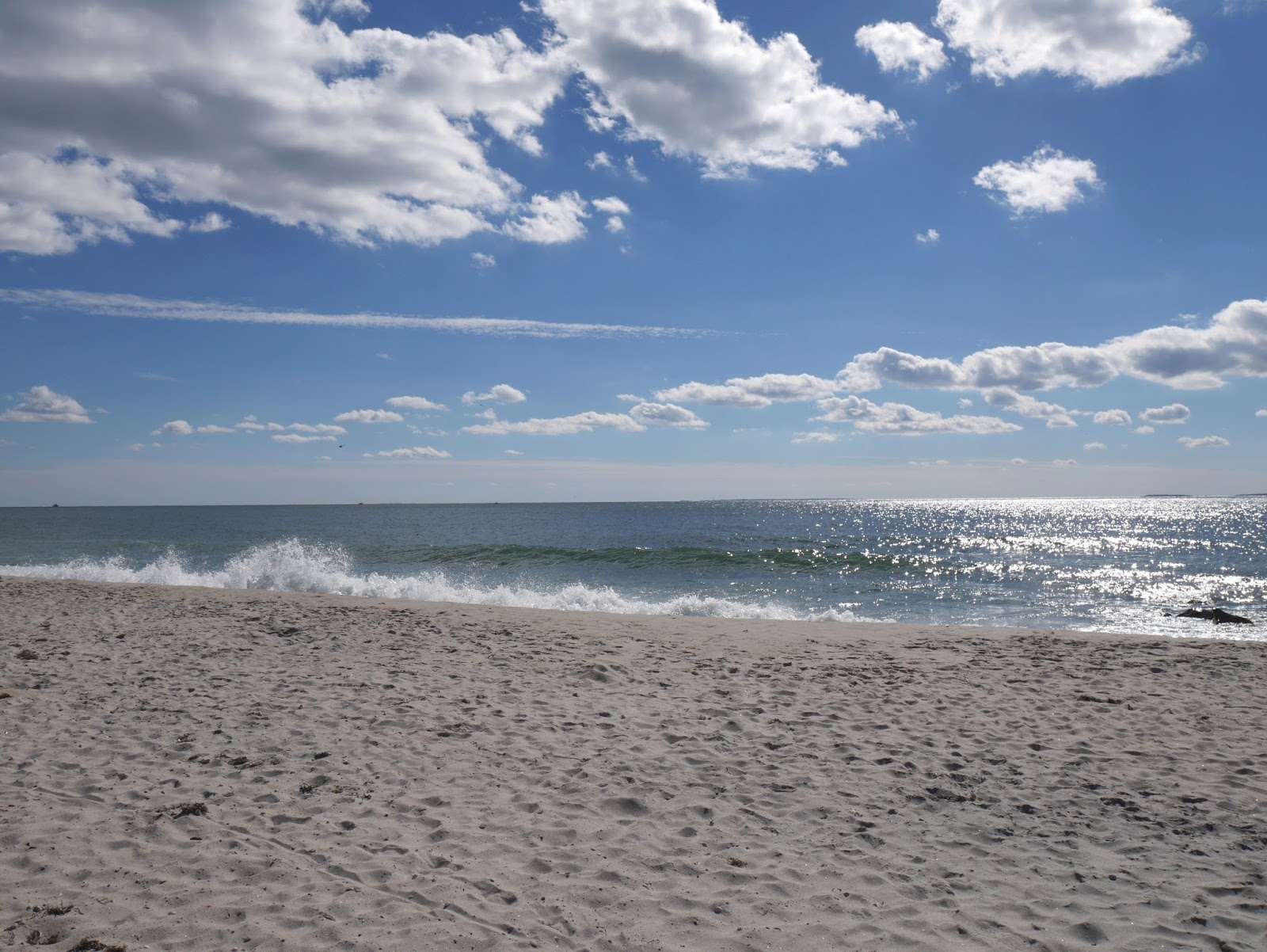 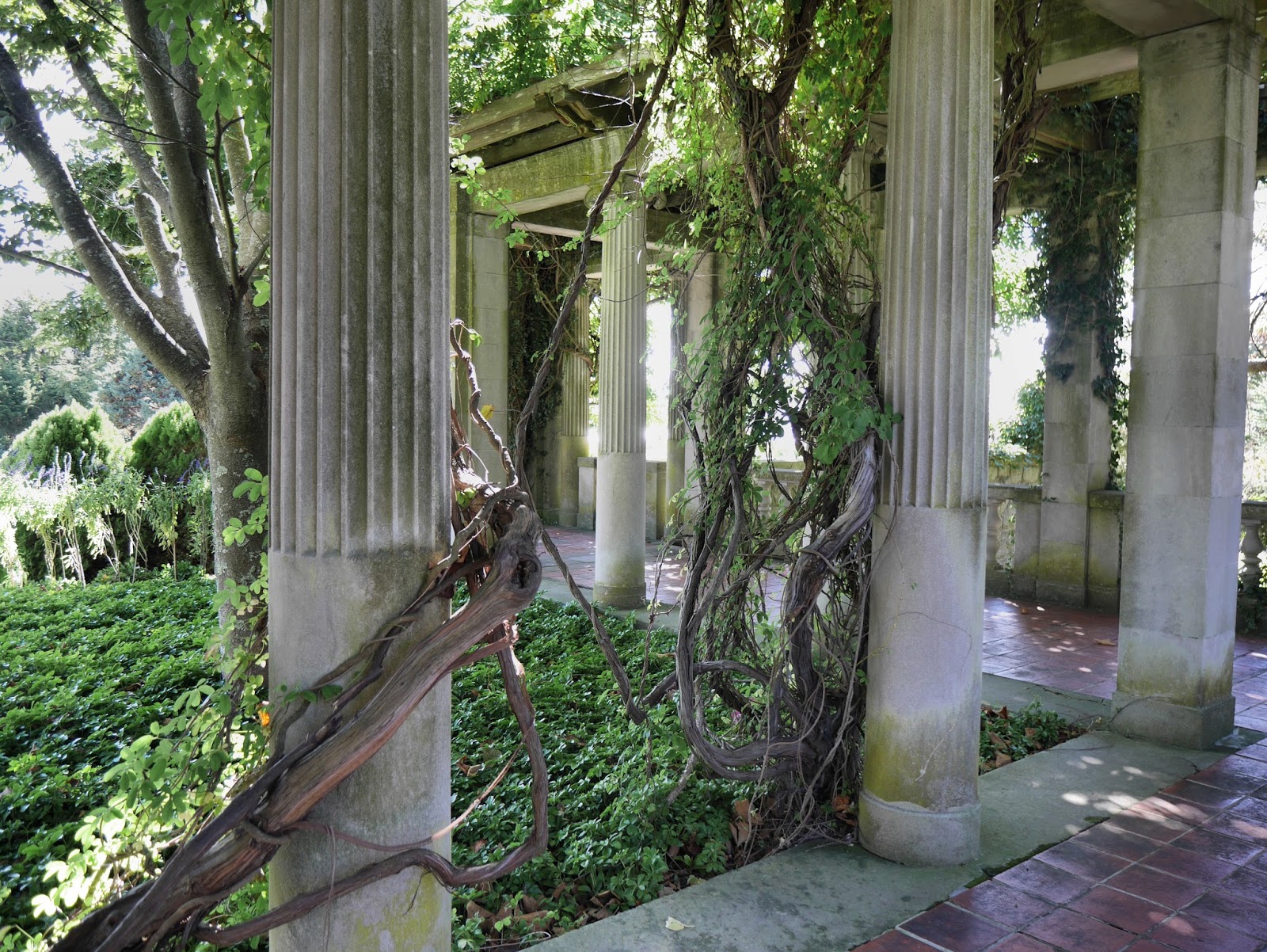 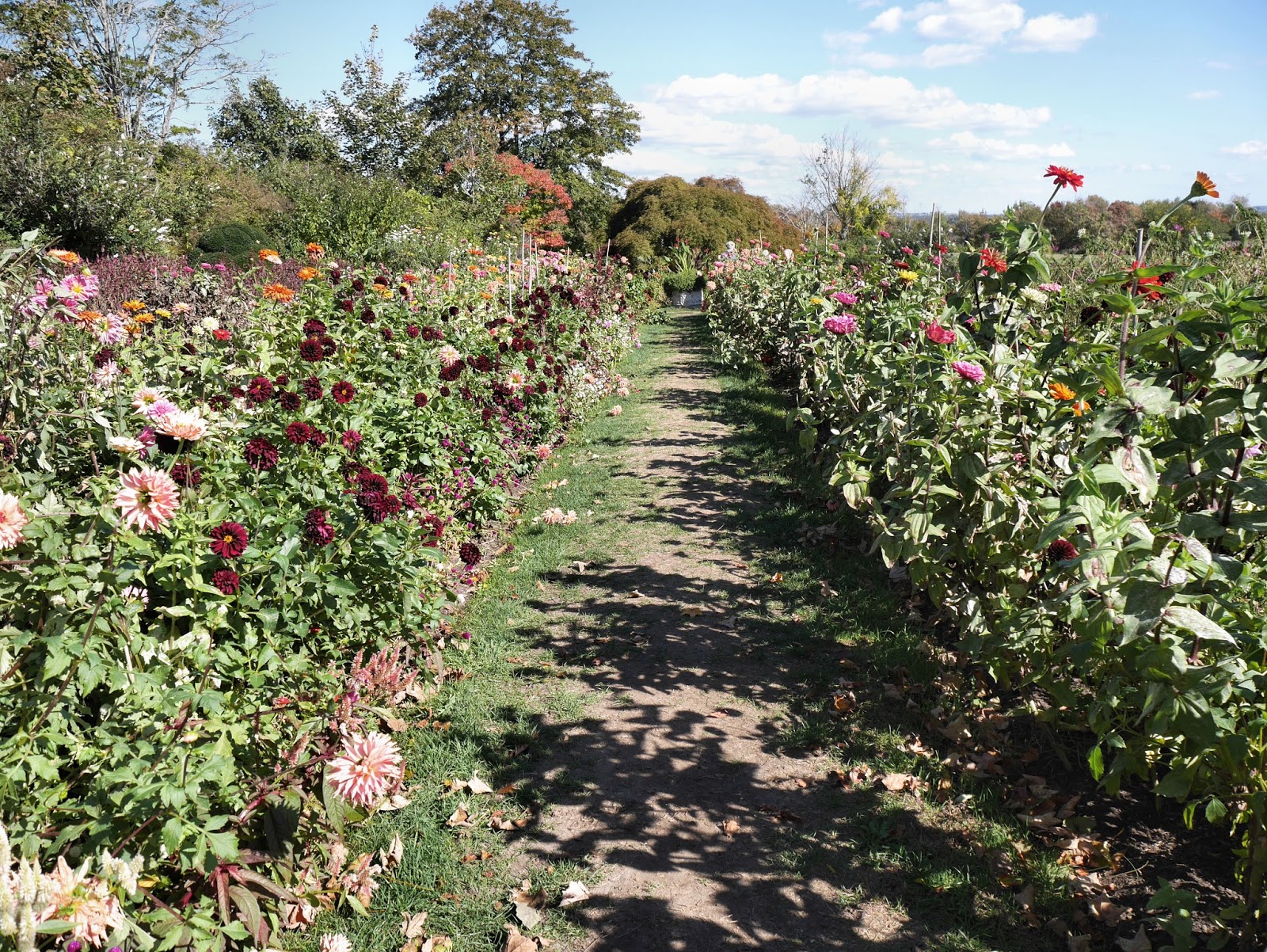 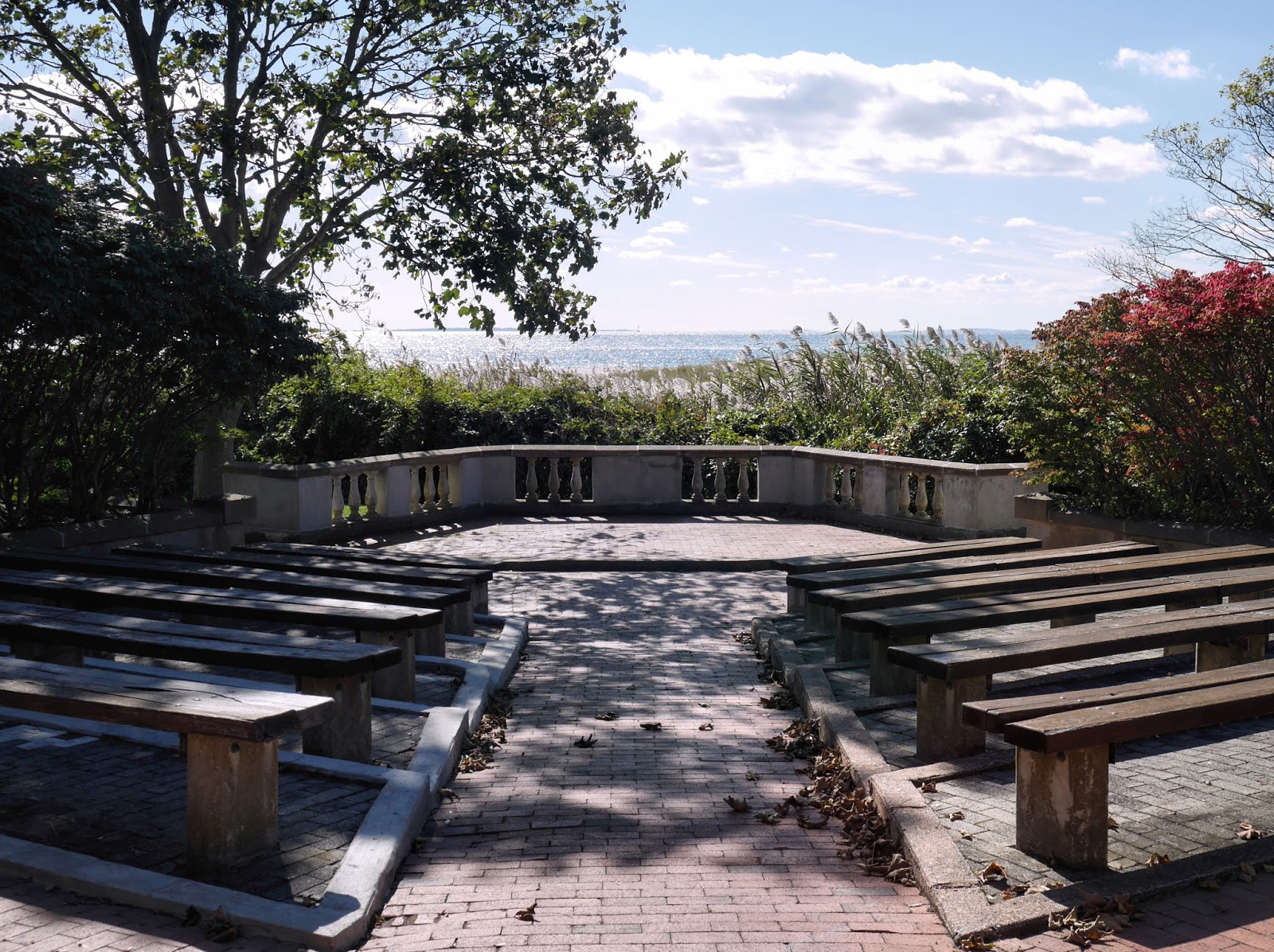 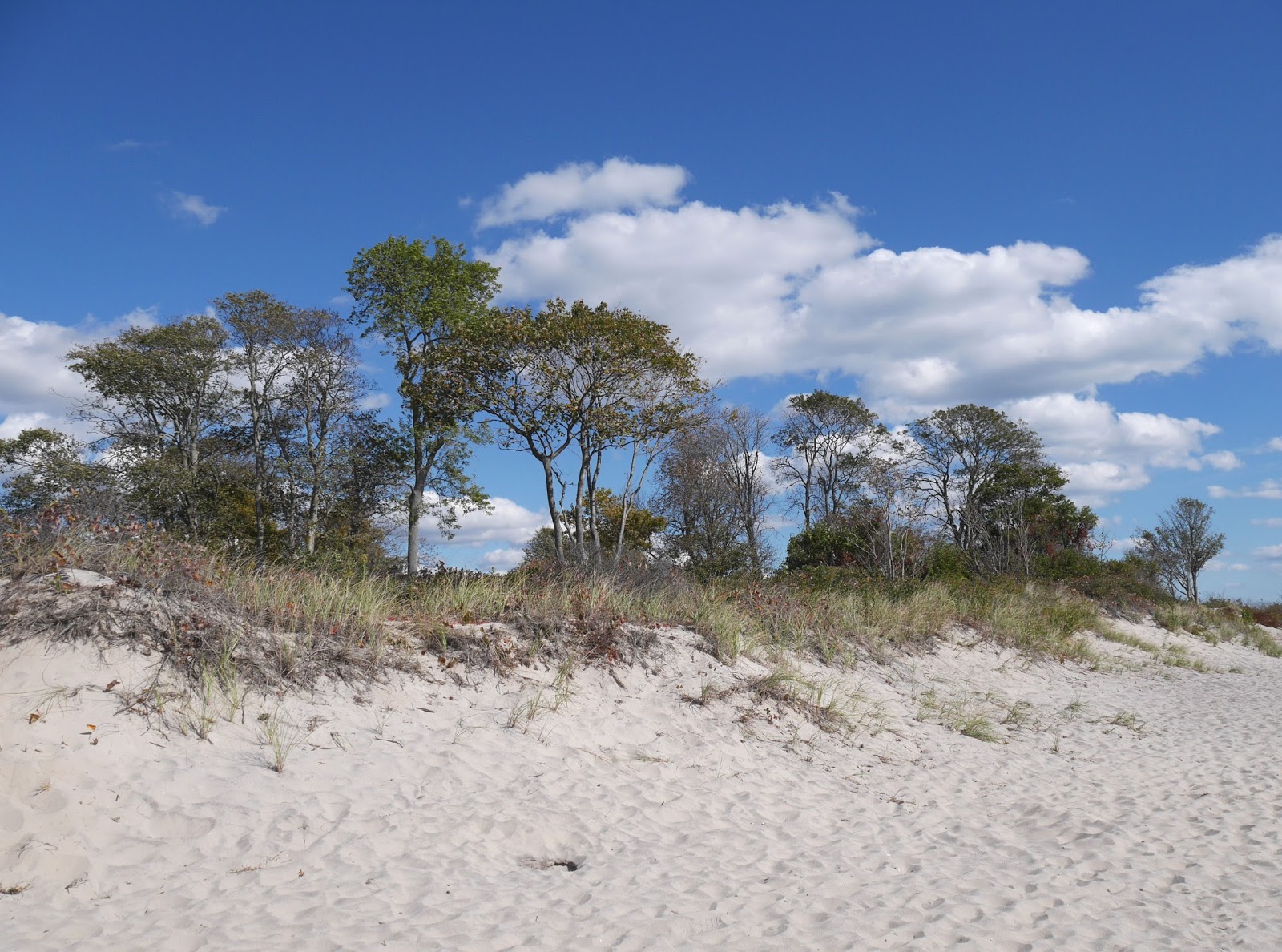 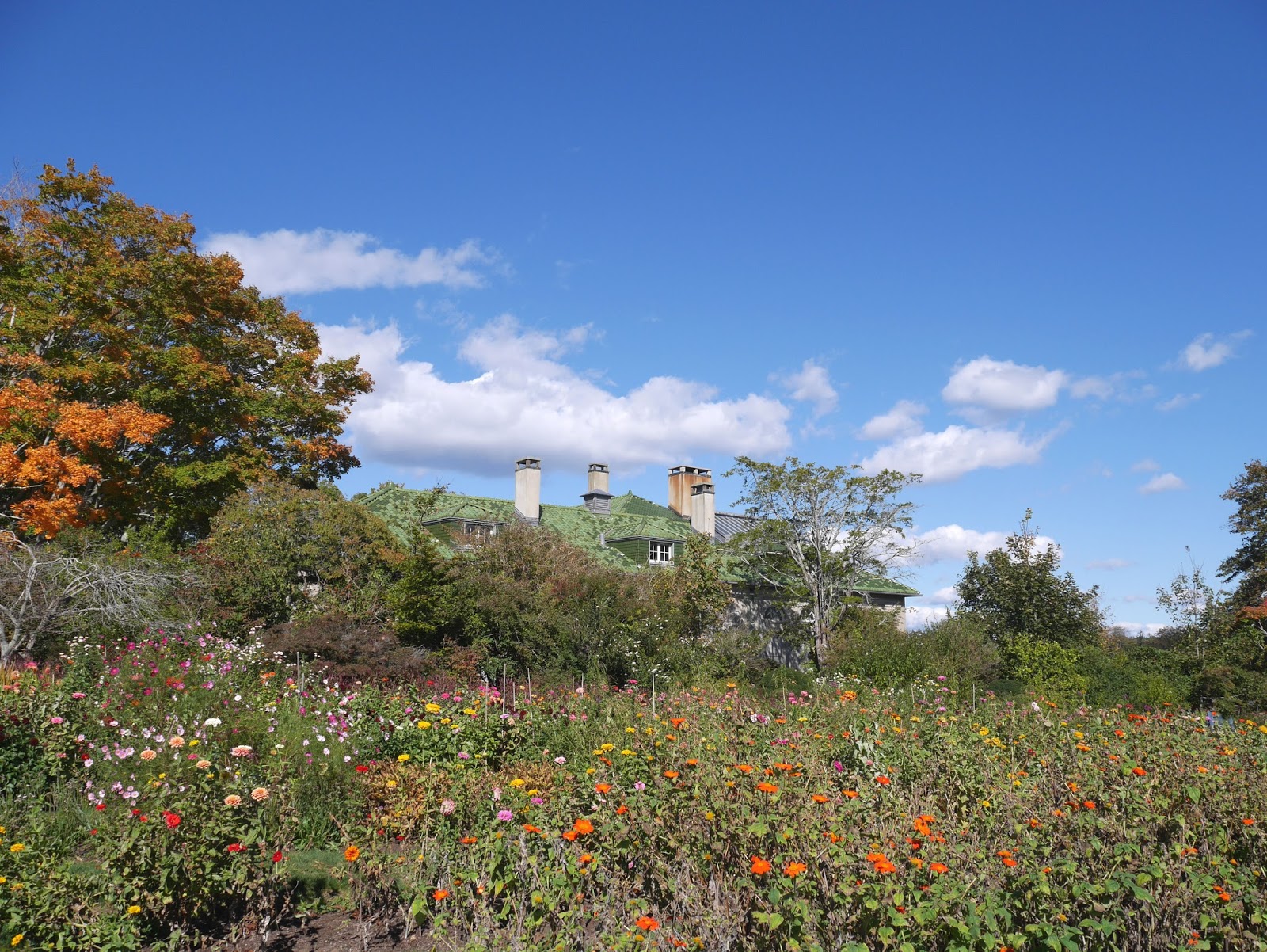 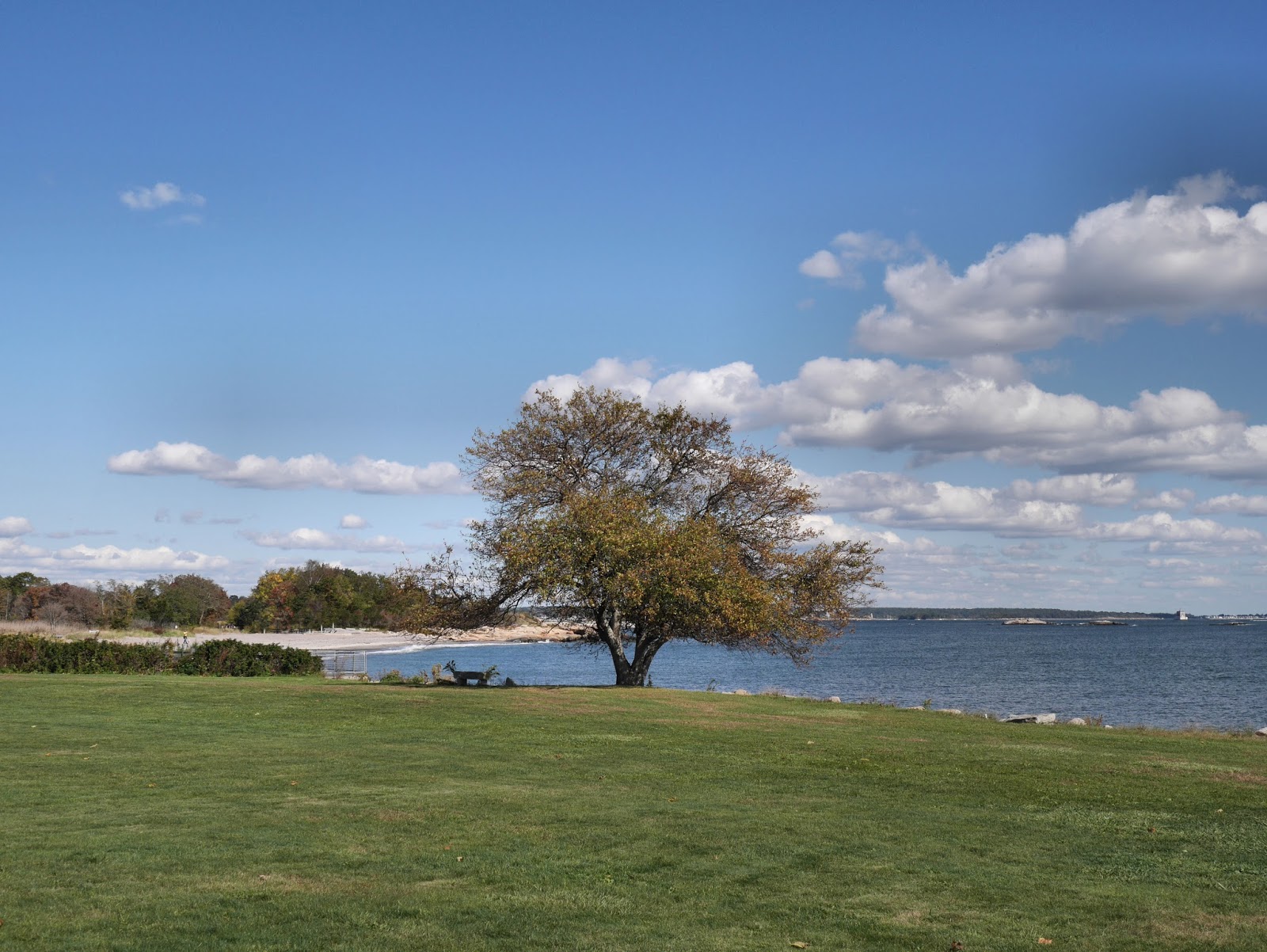 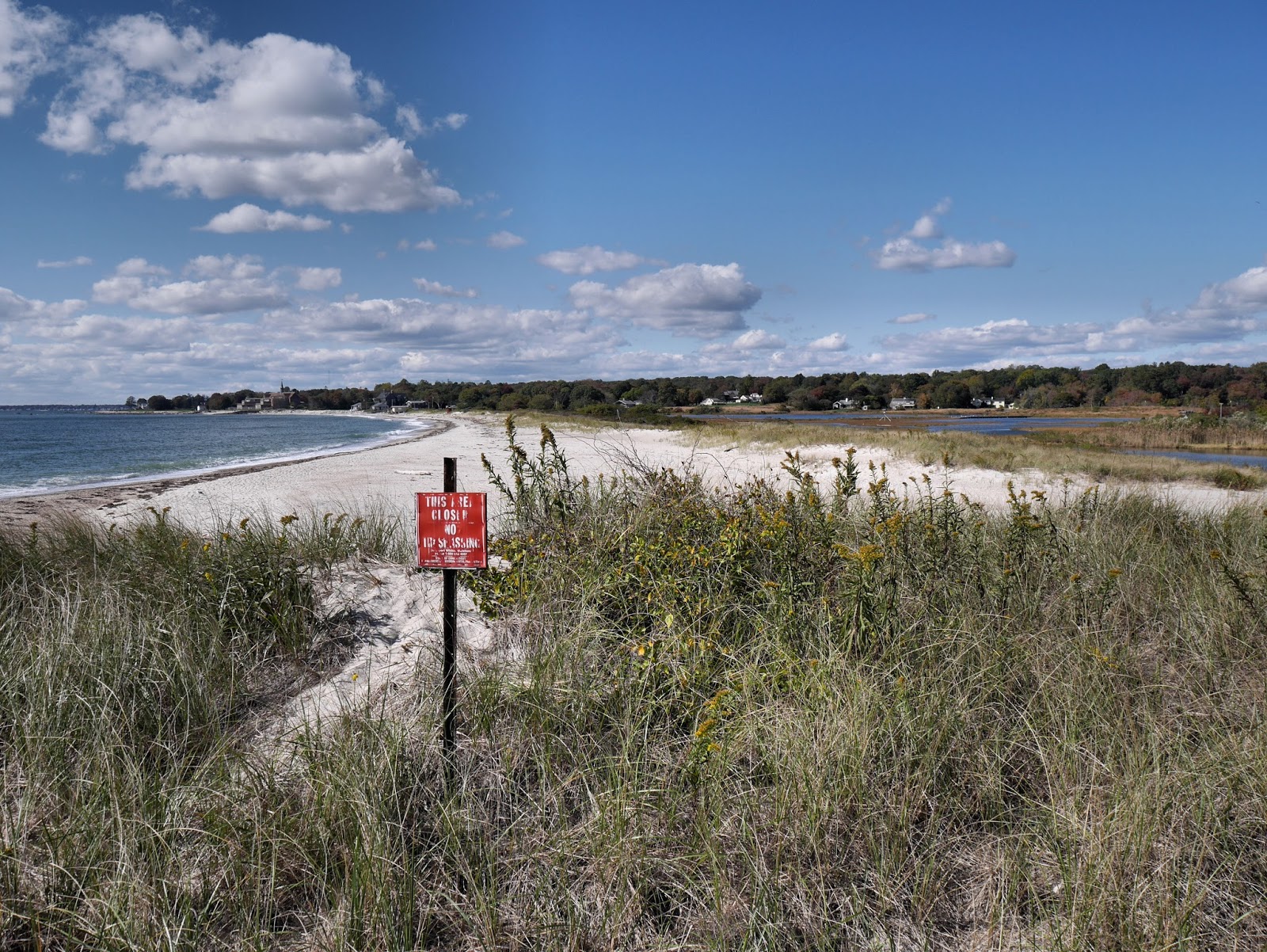 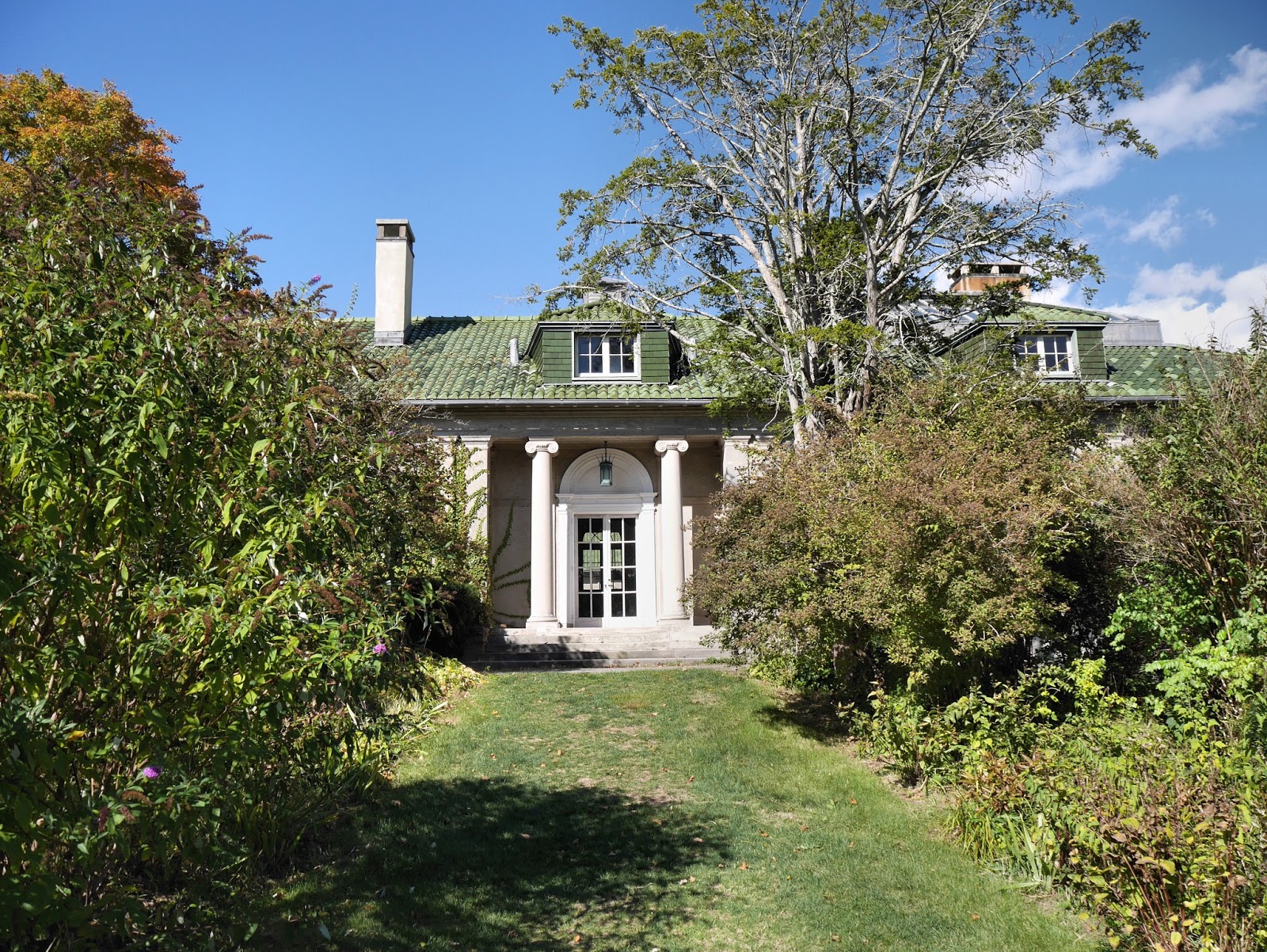 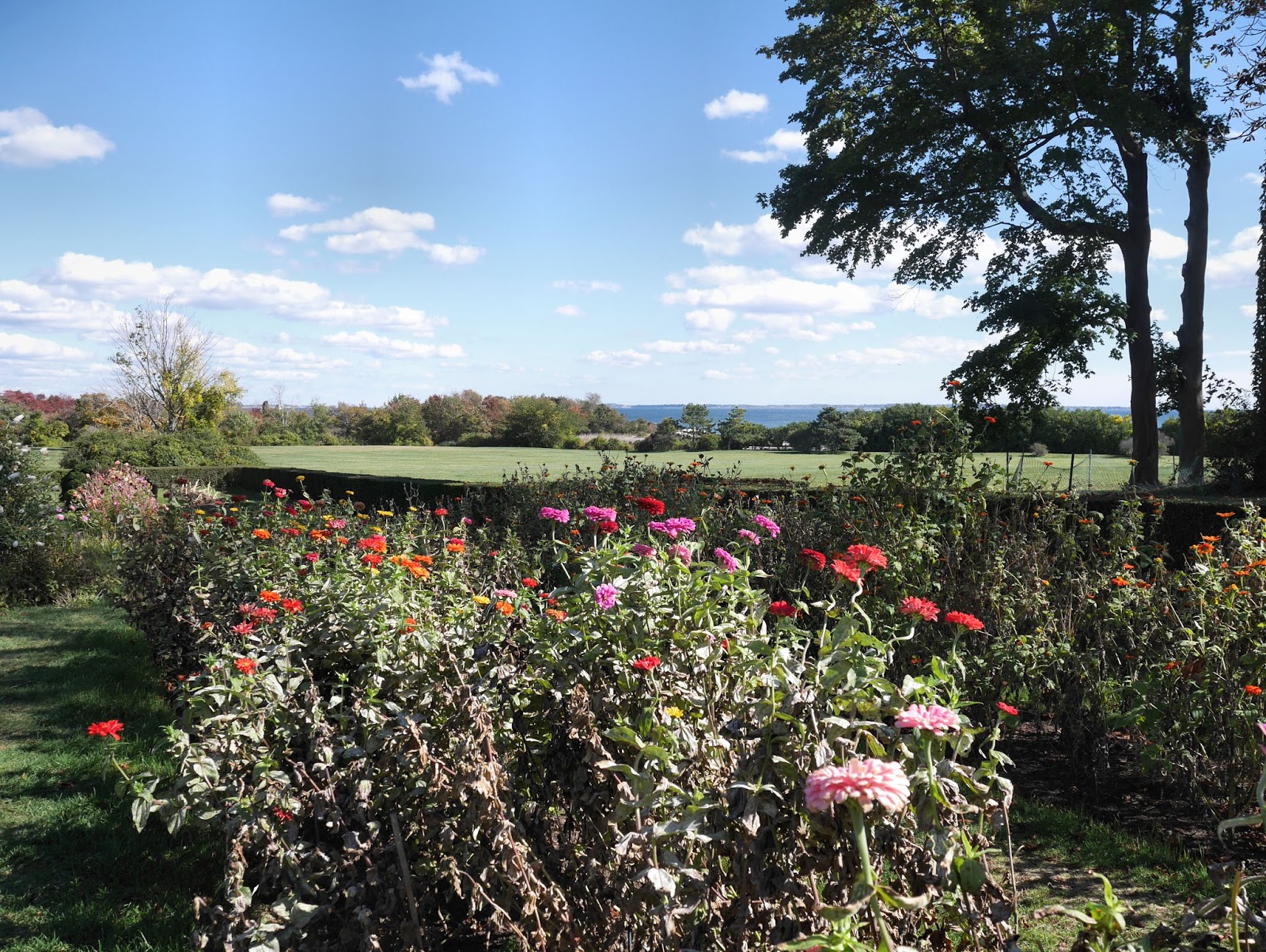 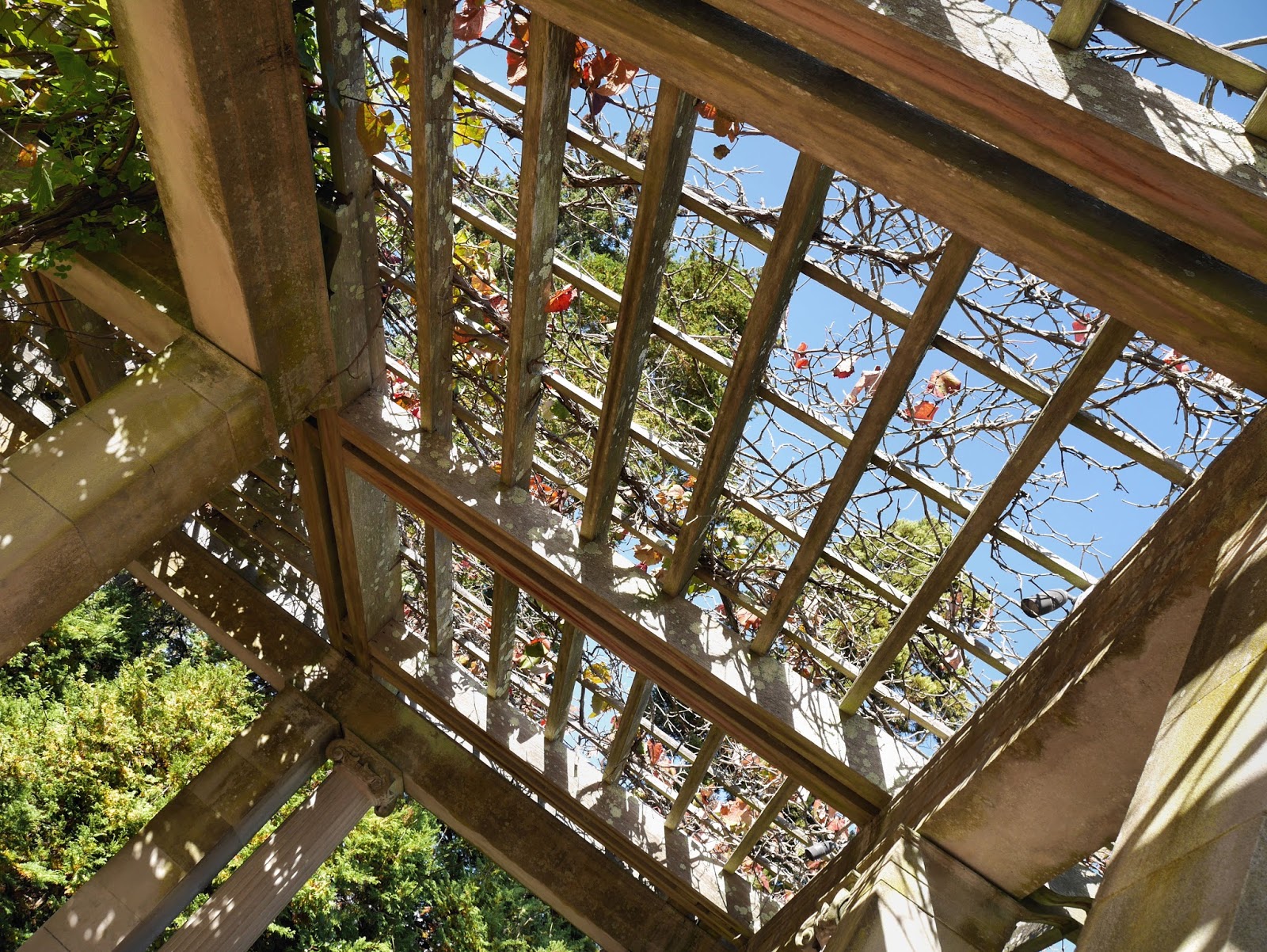