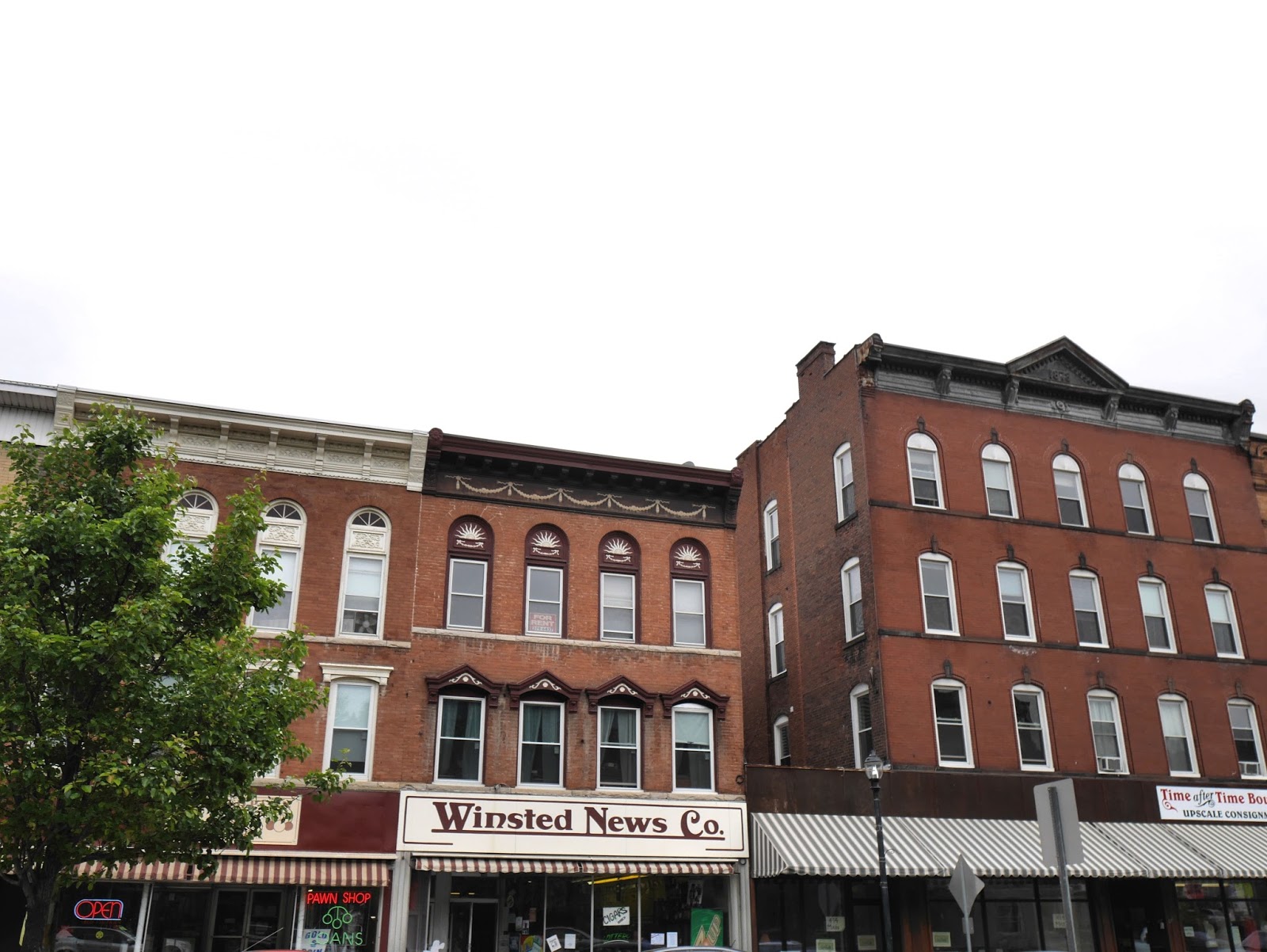 If you live in Connecticut long enough you'll get used to such things, but the first time you discover one of these little cities wearing a town like an overcoat, your mind will be blown.

I remember when I first drove through Winsted. It was perhaps seven years ago, shortly after I moved back to Connecticut, and I was perplexed by what I thought was a singular (and uniquely weird) municipal and geographical arrangement.

But that's not what I remember most about my first impression of Winsted. What struck me initially was the unusually wide main street, not the norm for a Connecticut town settled in the mid-18th century. As it turned out, the street had not originally been laid out in such an open, almost Midwestern manner; it was widened to four lanes after the devastating floods of 1955 wiped away a great swath of downtown. Then I noticed the old mill buildings along the Mad River. (Is there a better-named river anywhere in the country? The world?) Here they made scythes, and hosiery, and clocks - a typical non-sequitur of a shopping list from Connecticut's manufacturing glory days.

Today in Winsted, as in other Connecticut cities, people are making - or trying to make - good use of those old brick mills and factories. There is still a long way to go, but I hope their efforts succeed. There's so much potential in that wide main street, the proud buildings that line it, and the little river - calm, for now - that runs alongside. 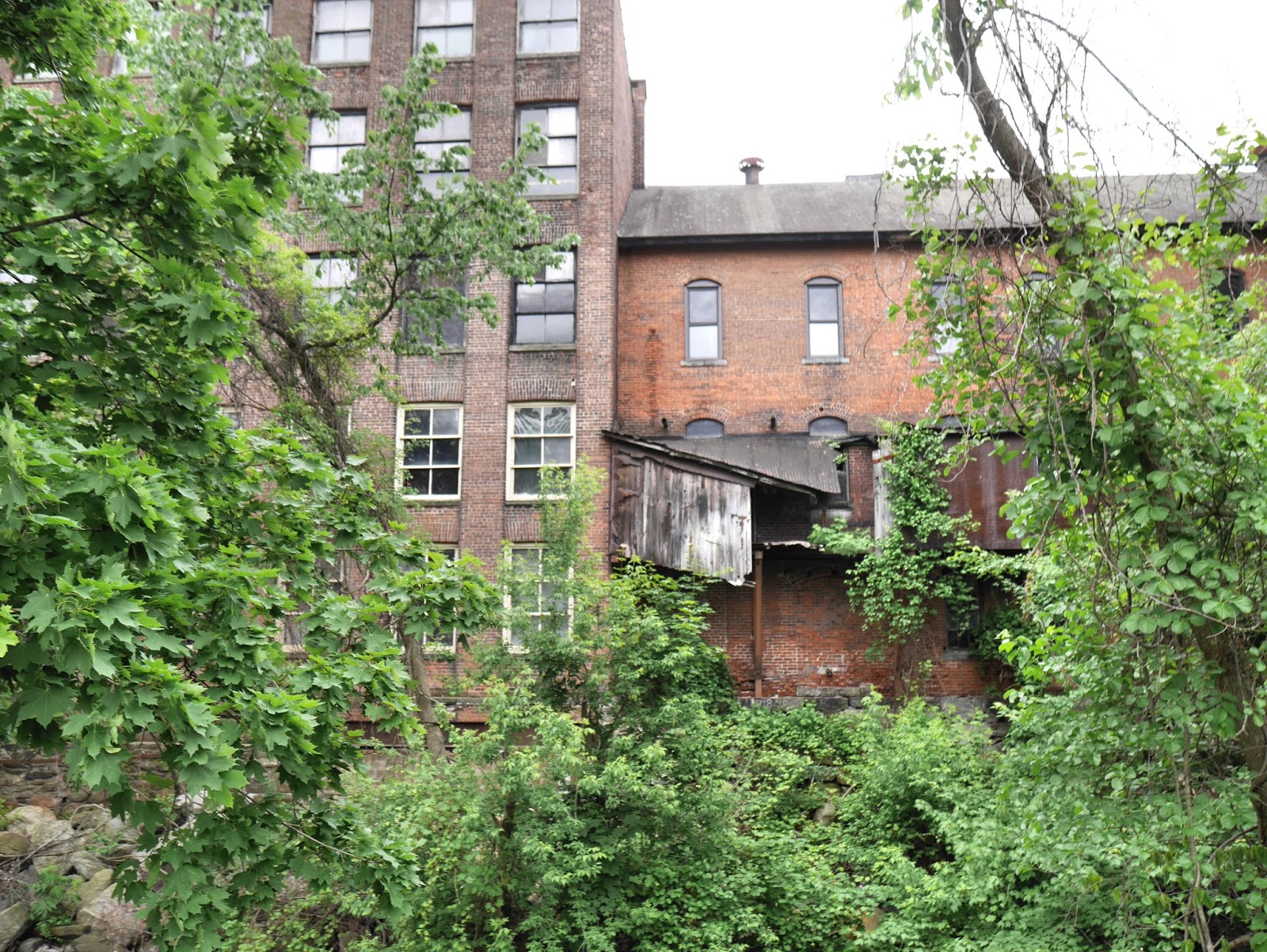 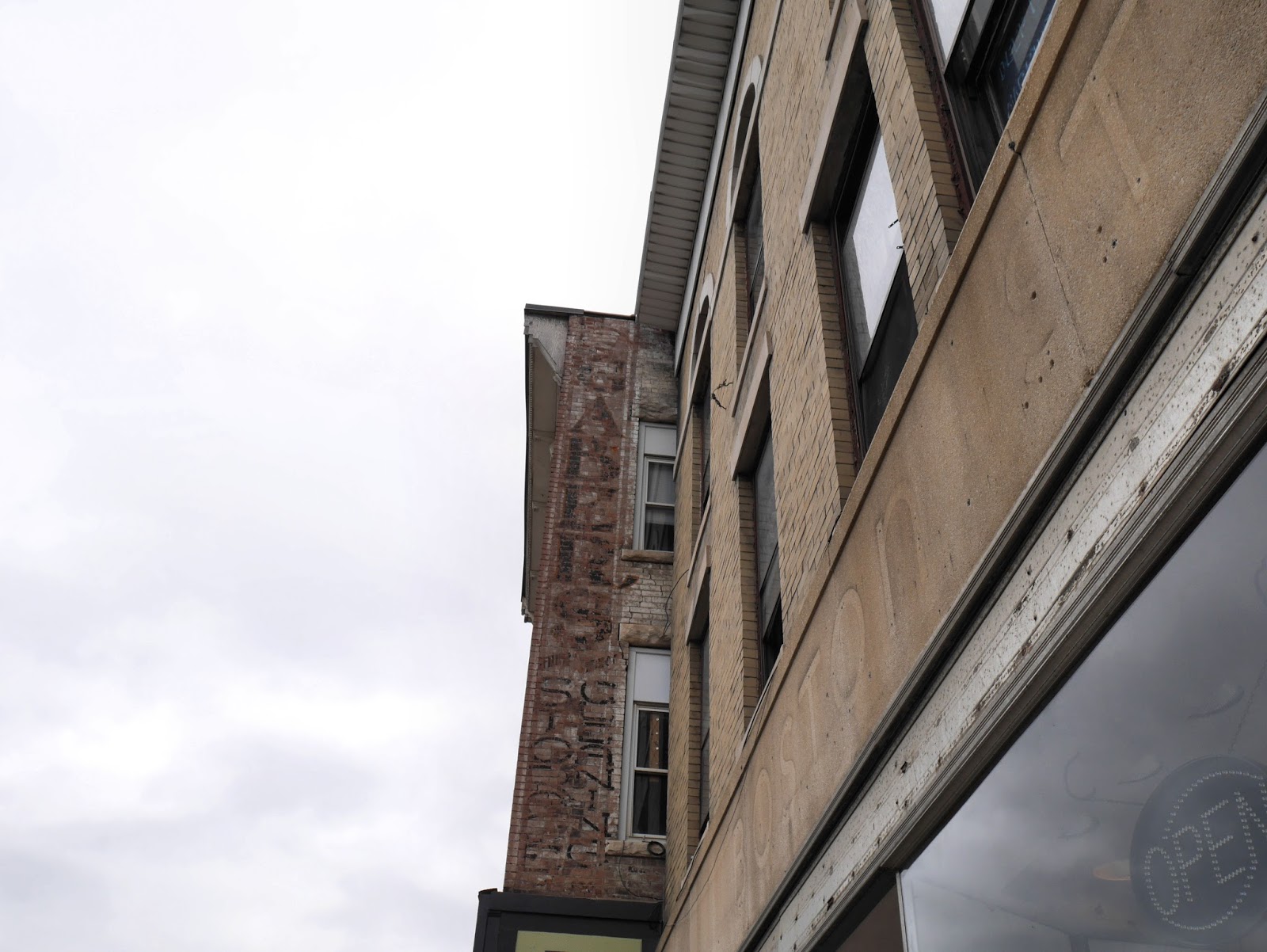 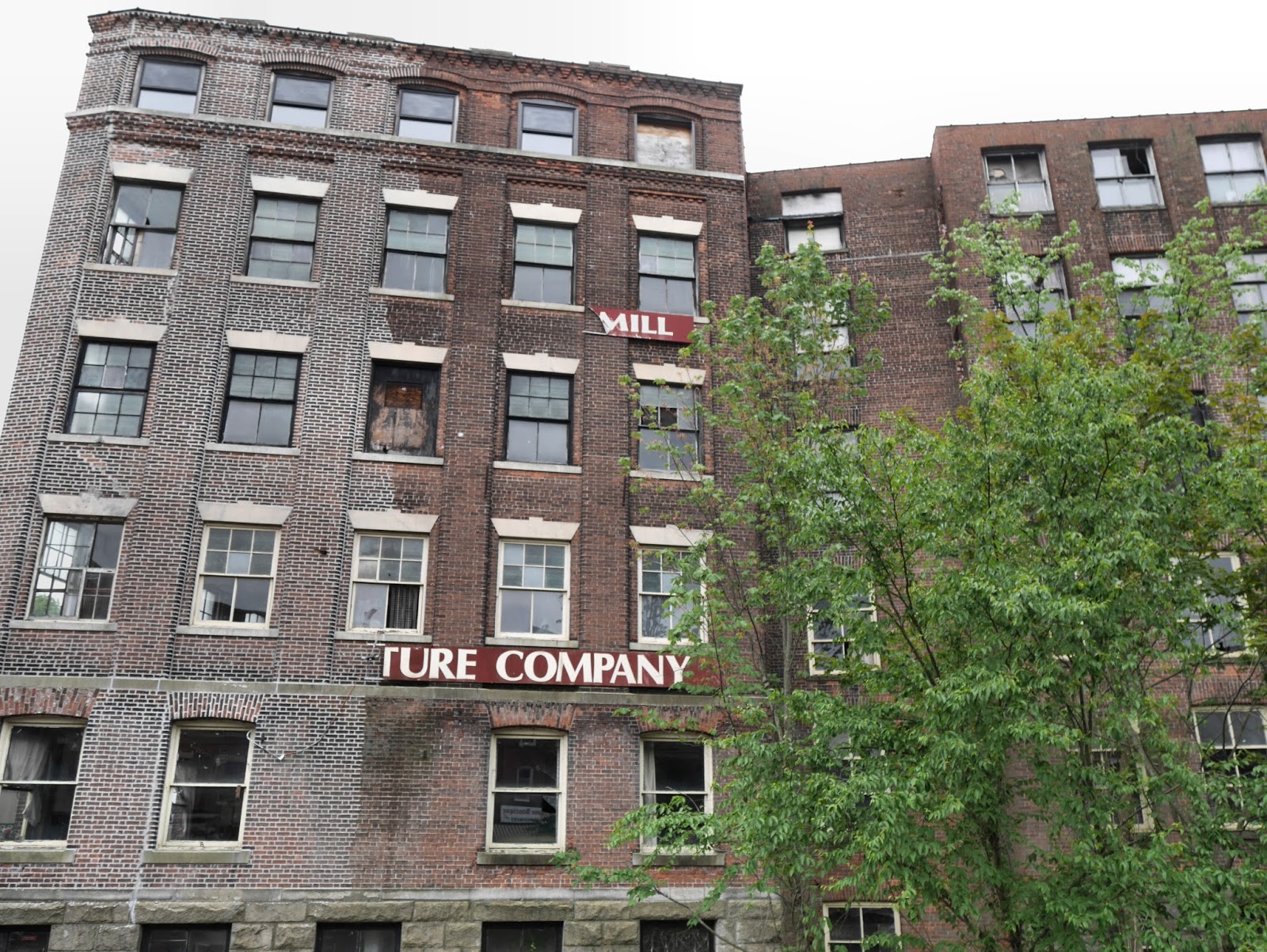 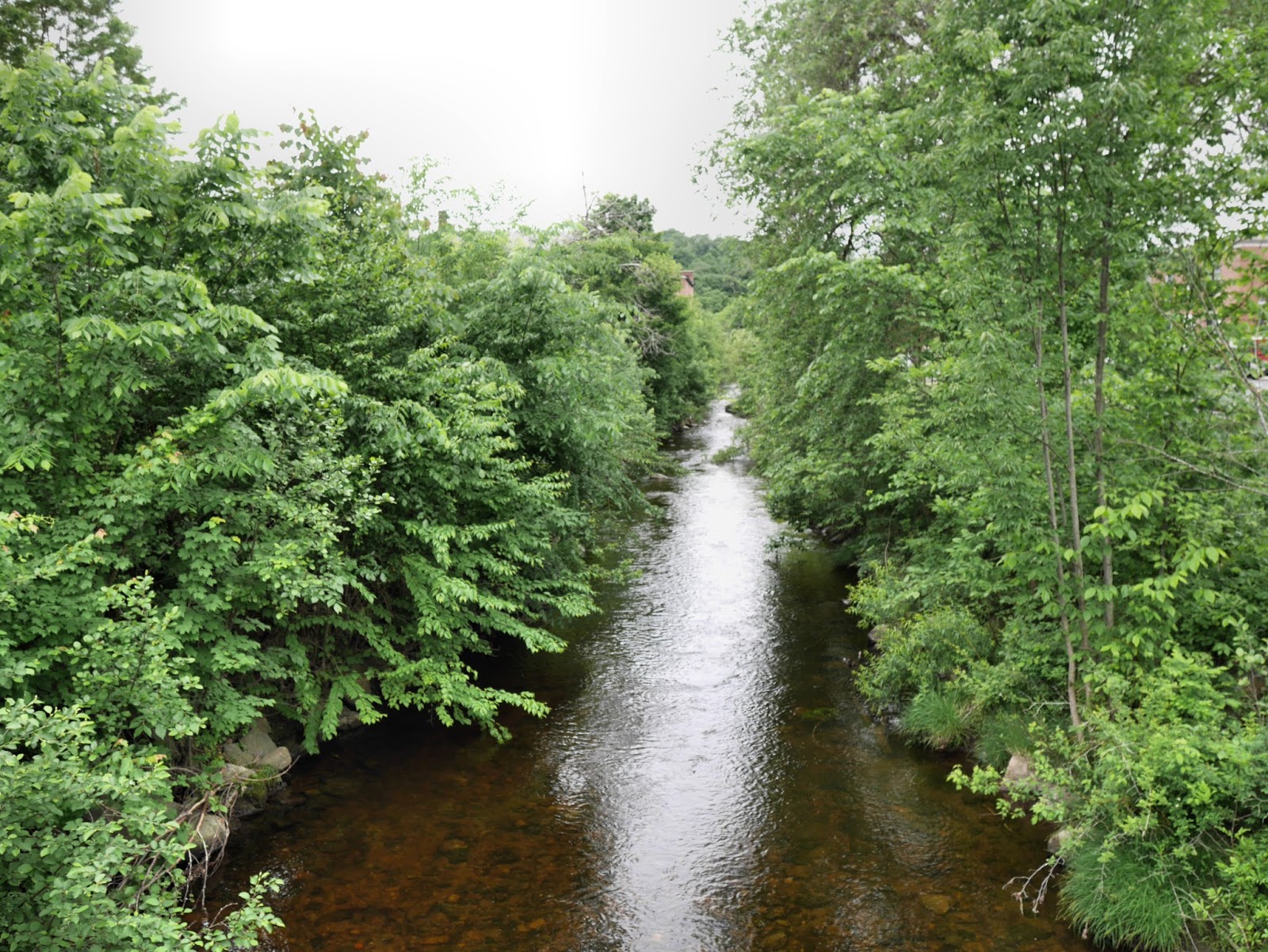 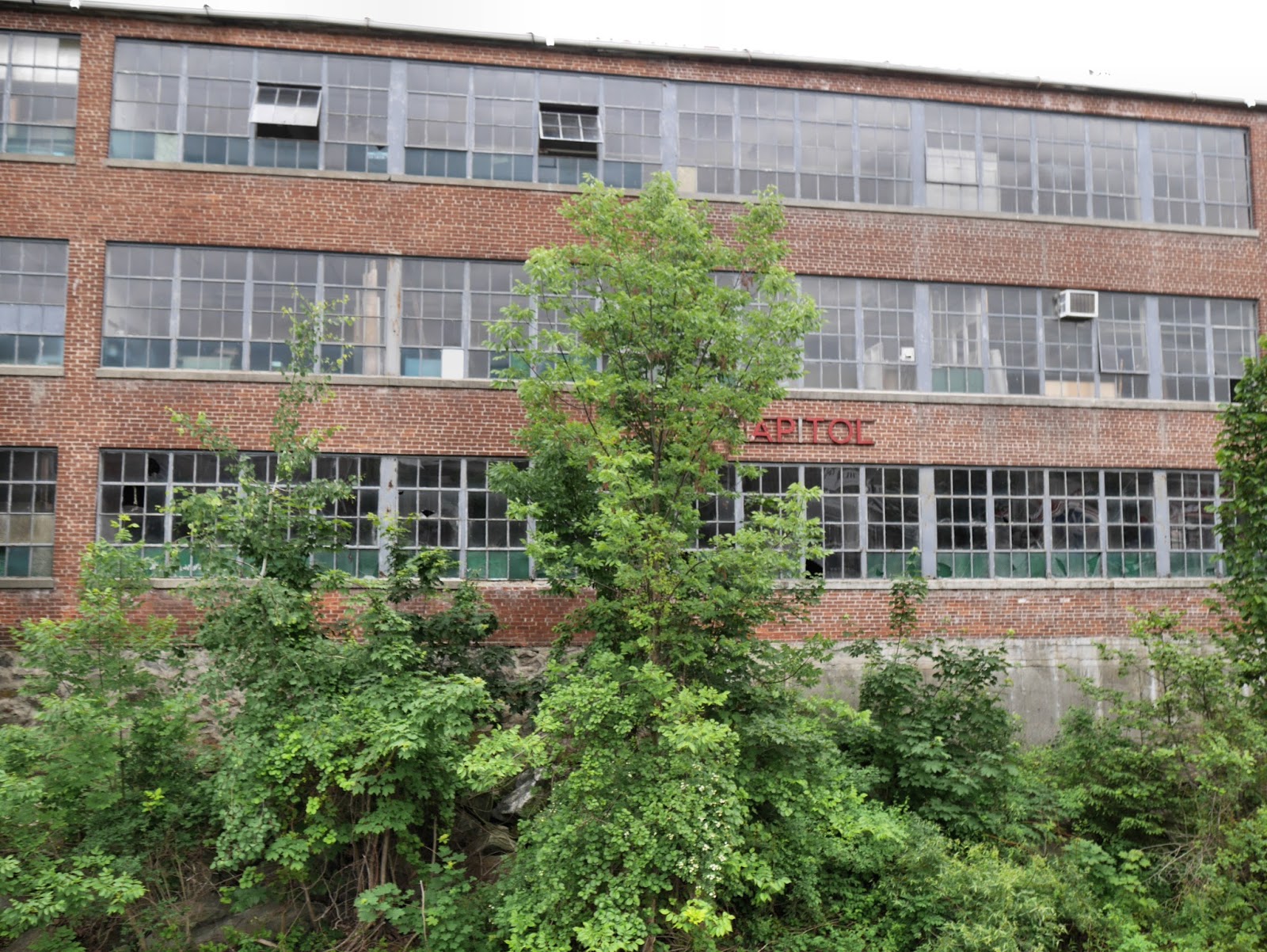 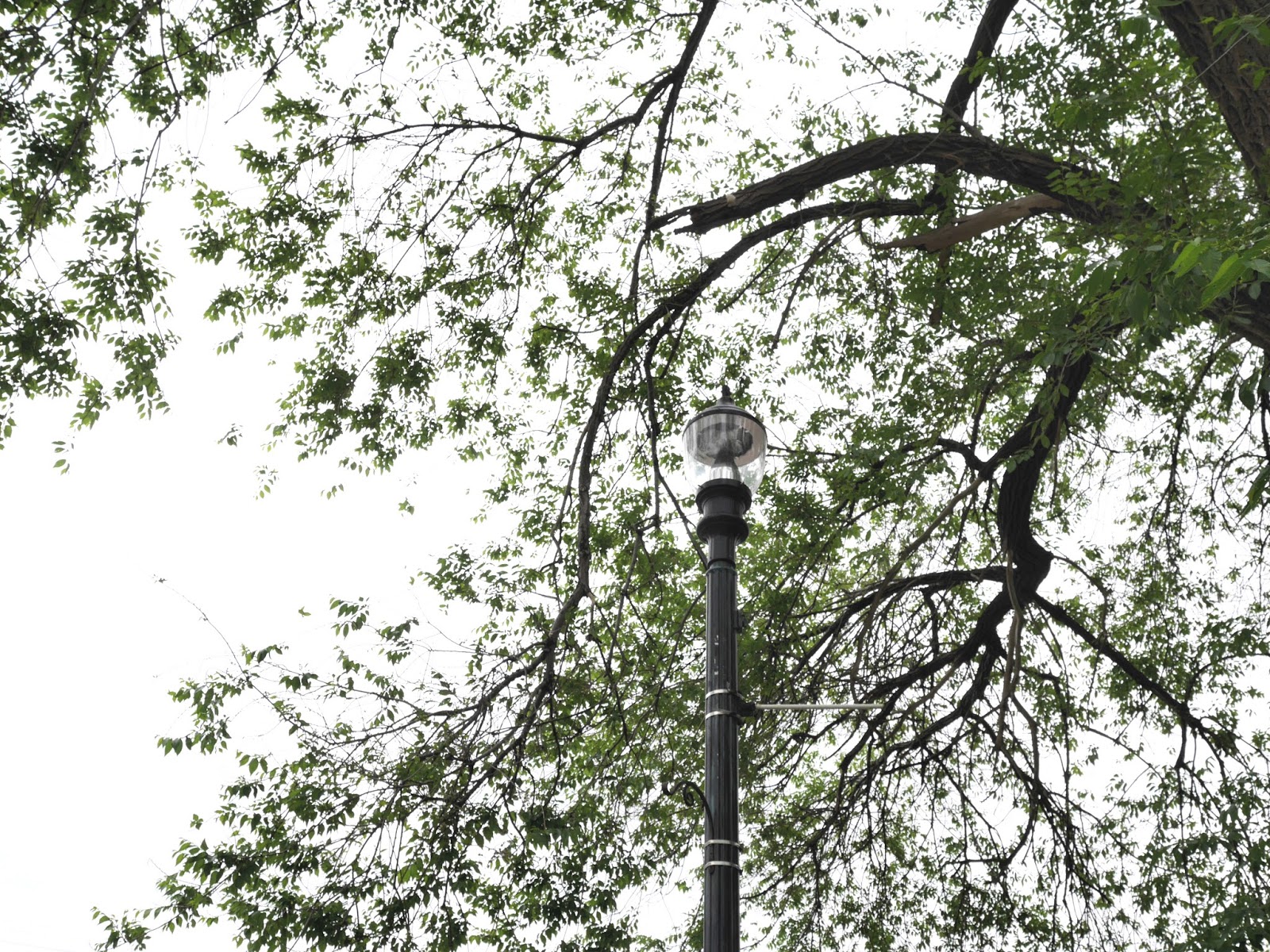 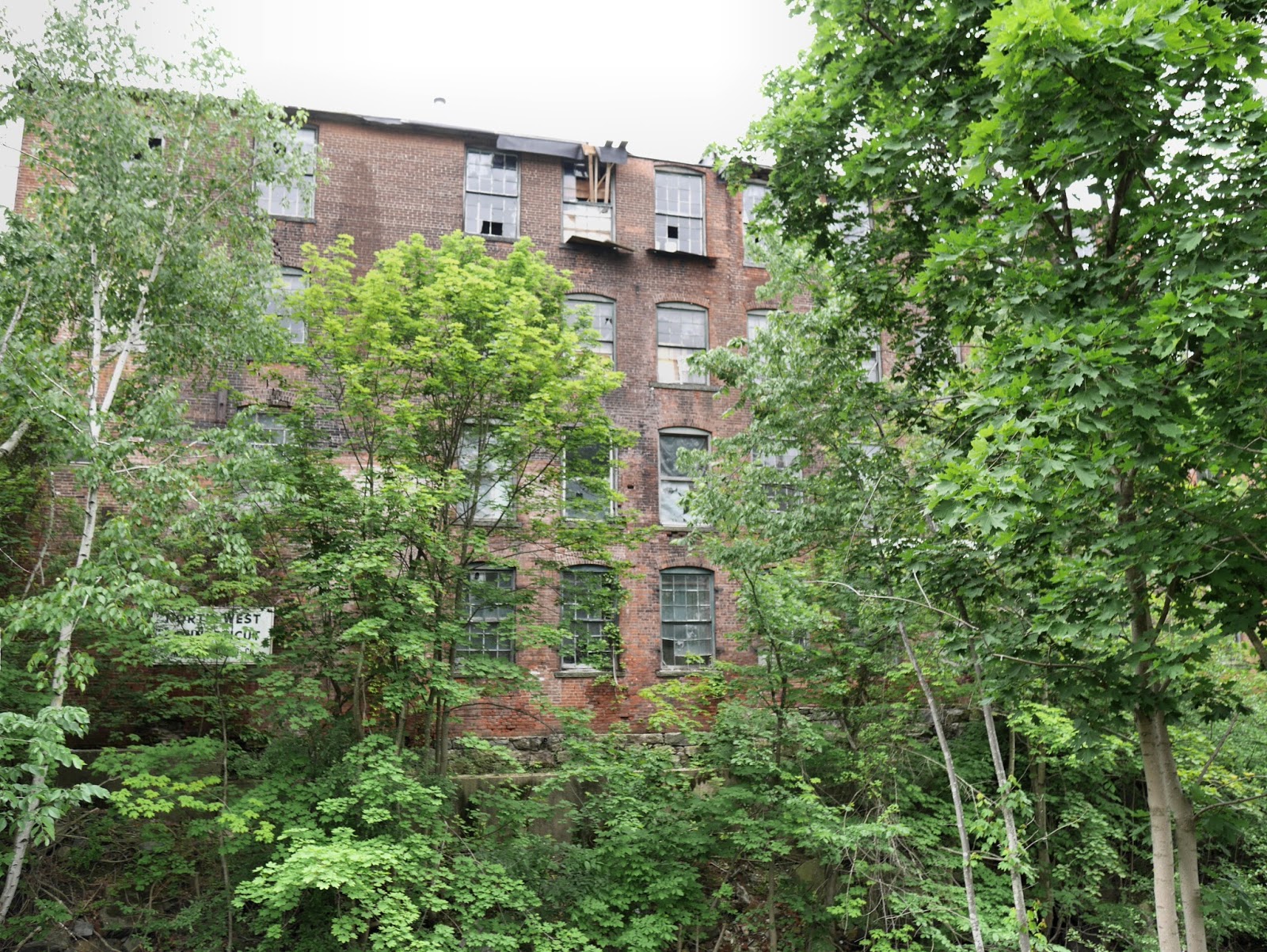 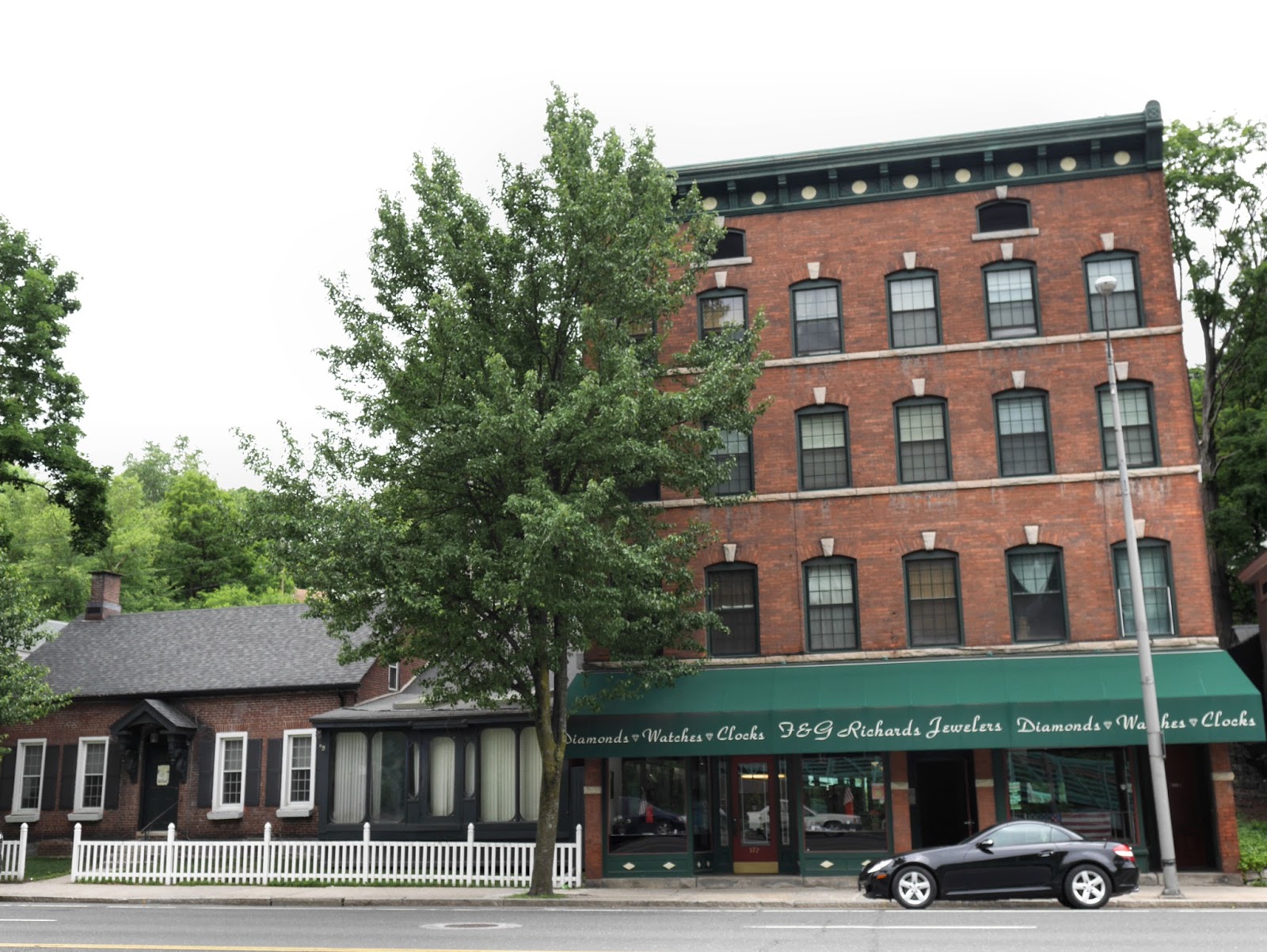 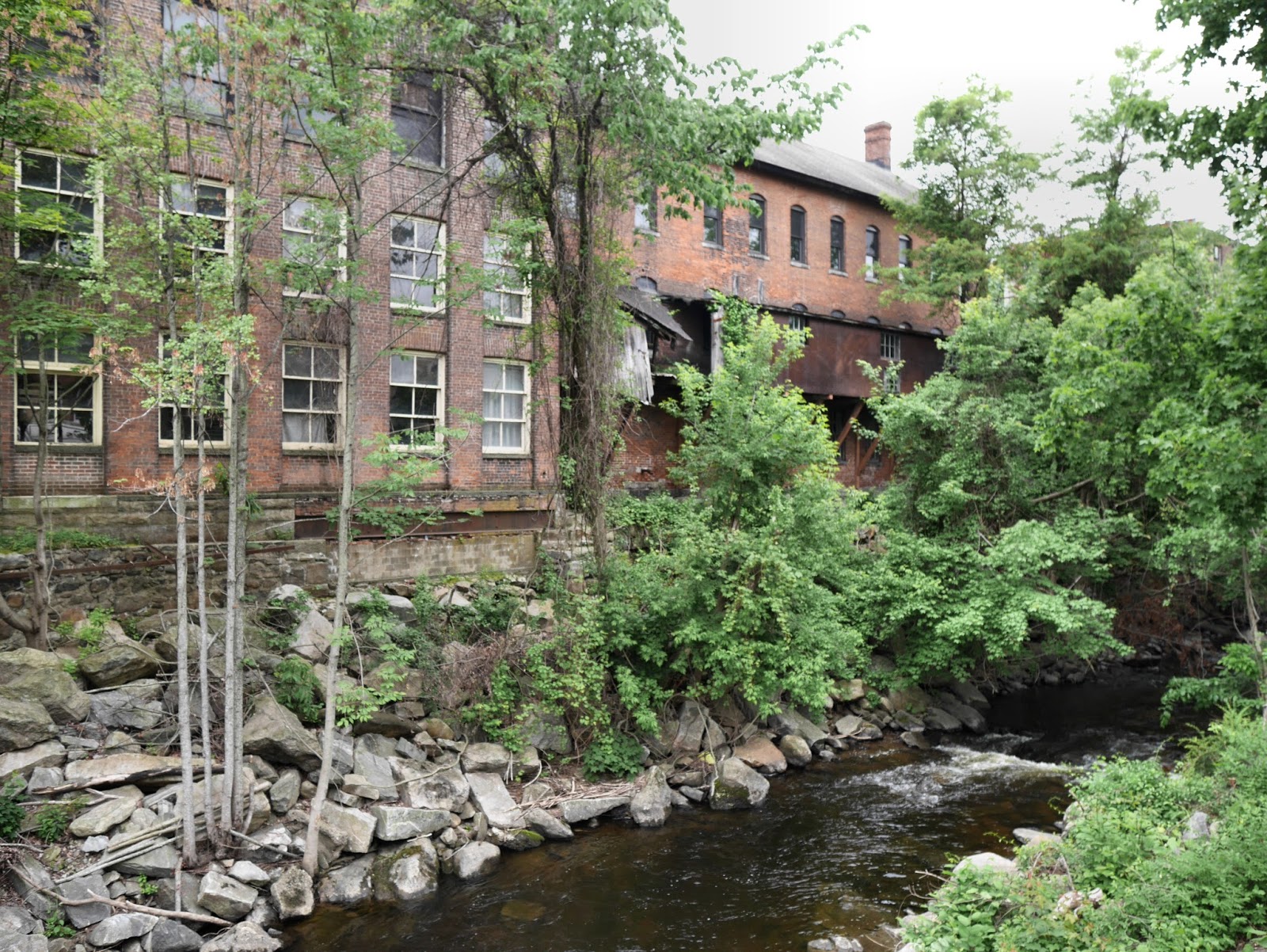