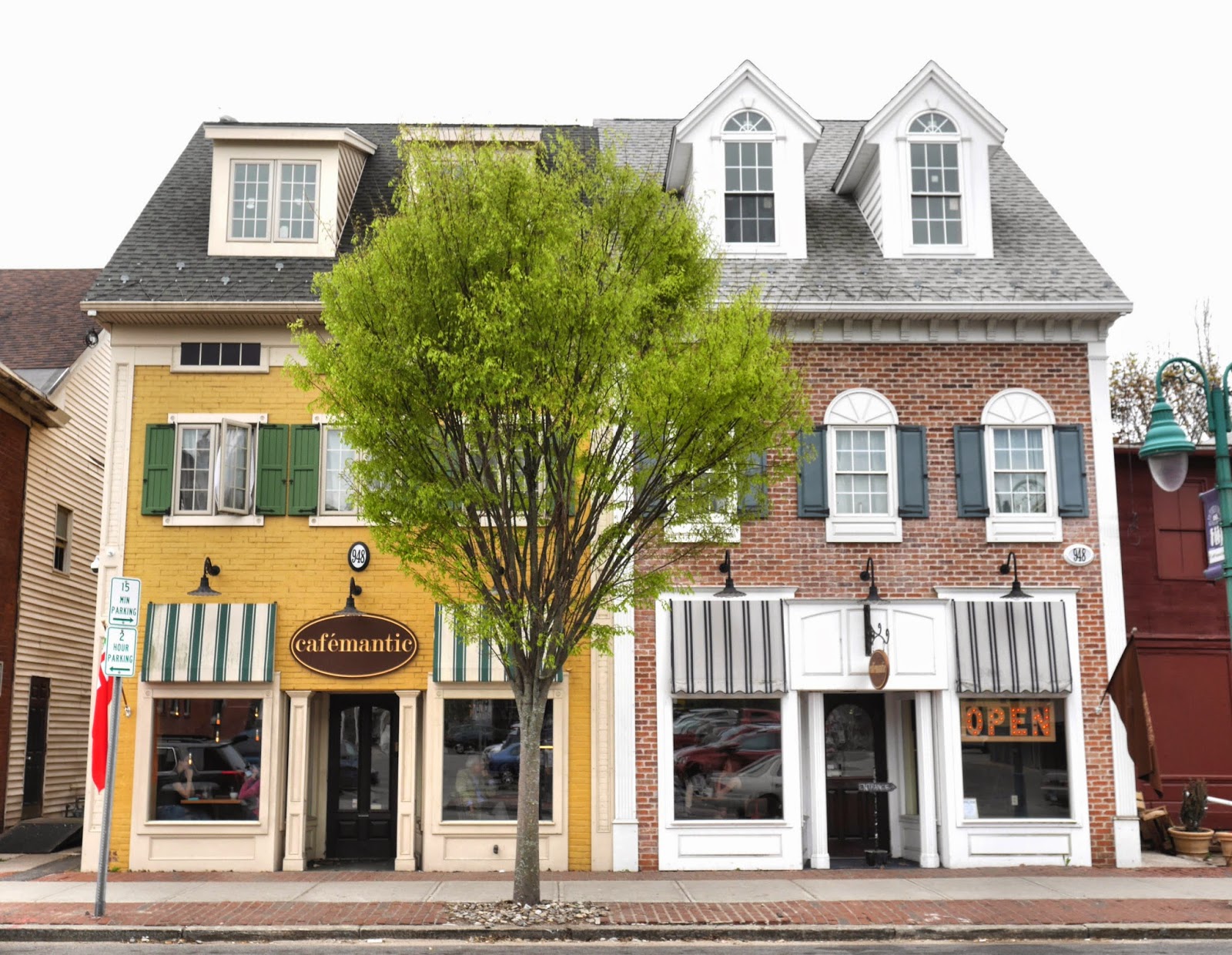 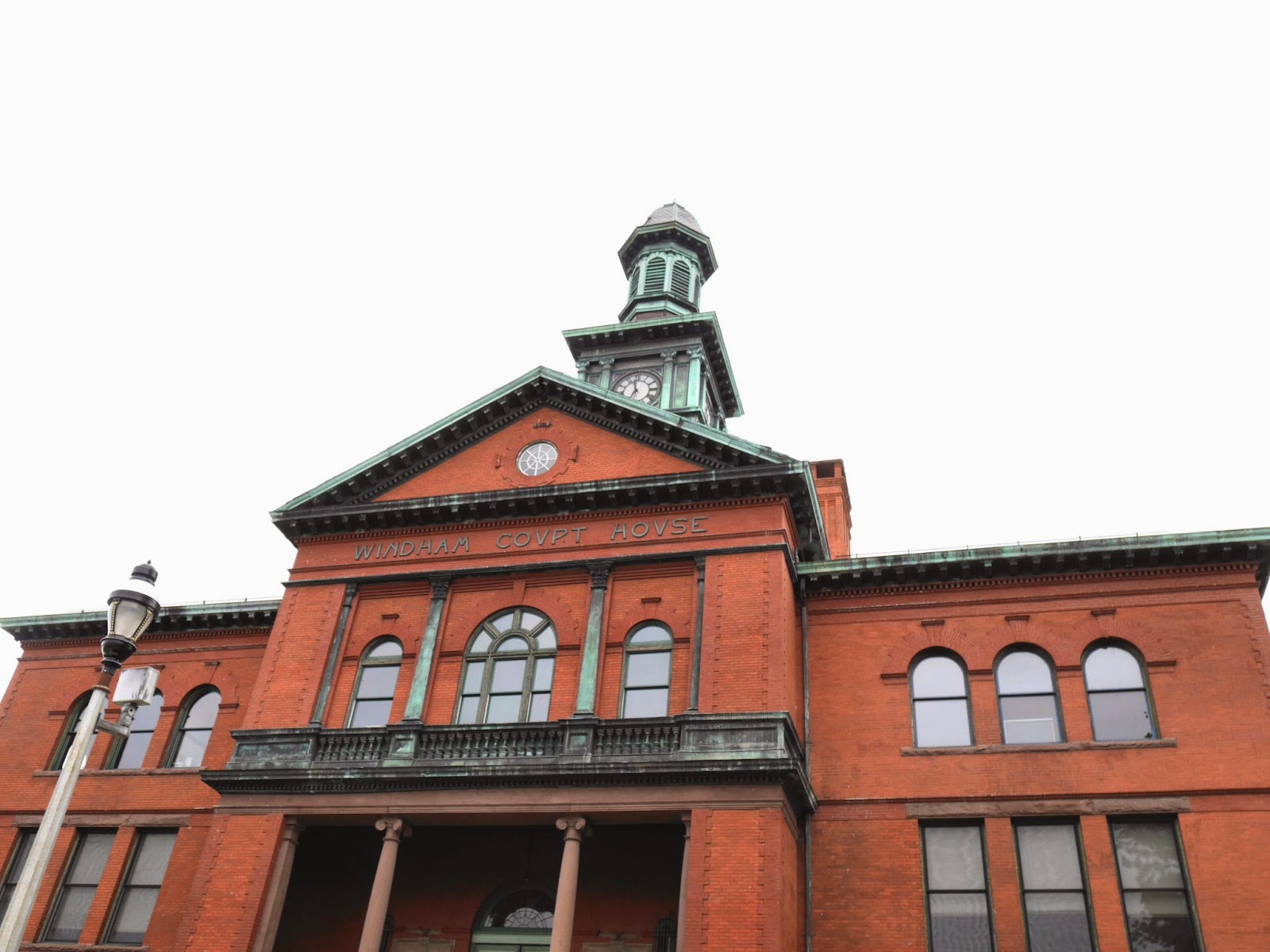 Born as a small village on the Willimantic River in the early 19th century, it became a borough of Windham in 1833, then a city in 1893. In 1983 the city consolidated with the town of Windham, and Willimantic became a village - or one of four sections of the town - once again. 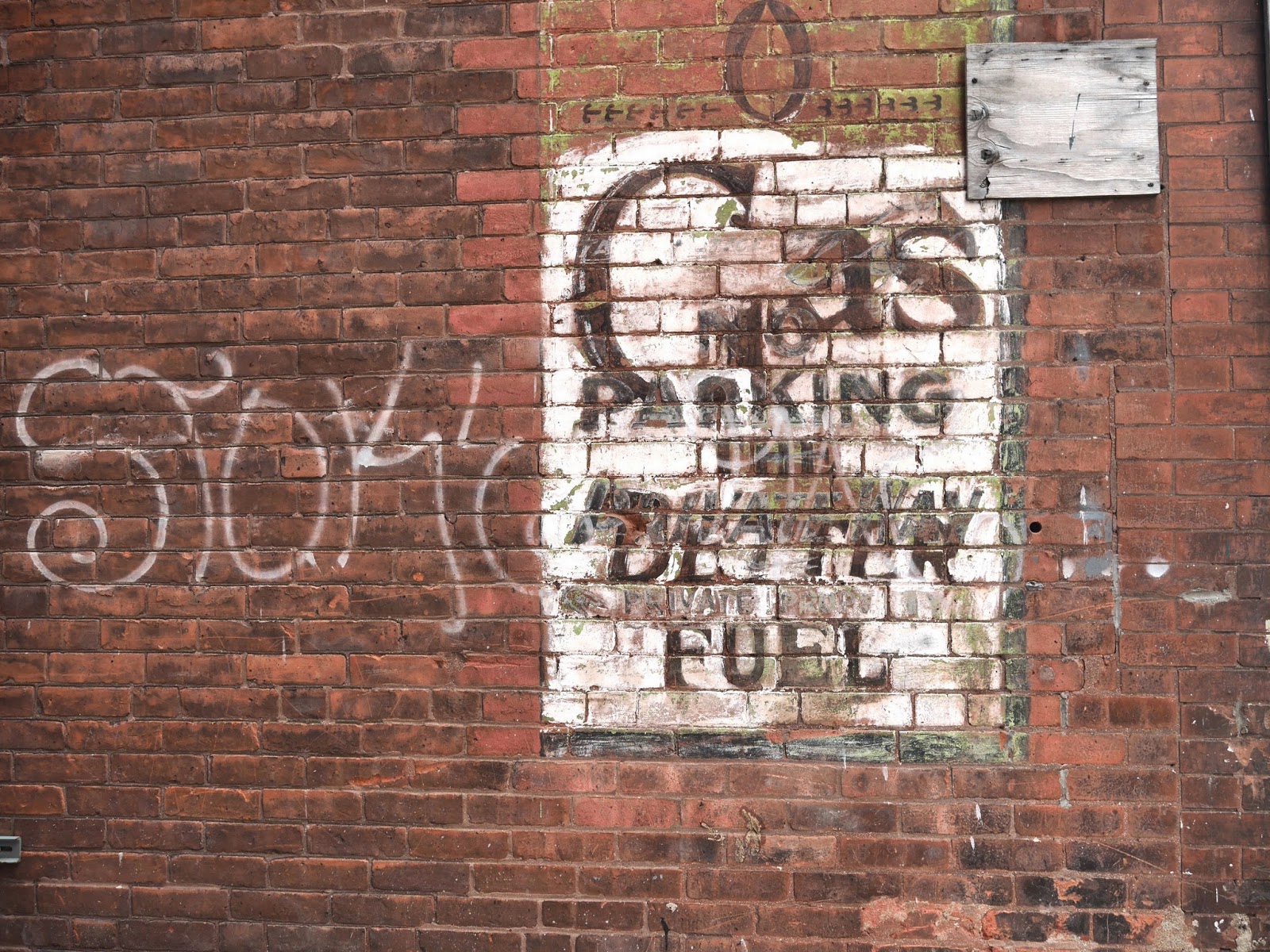 Downtown Willimantic feels like your typical well-worn college town, except where it doesn't. 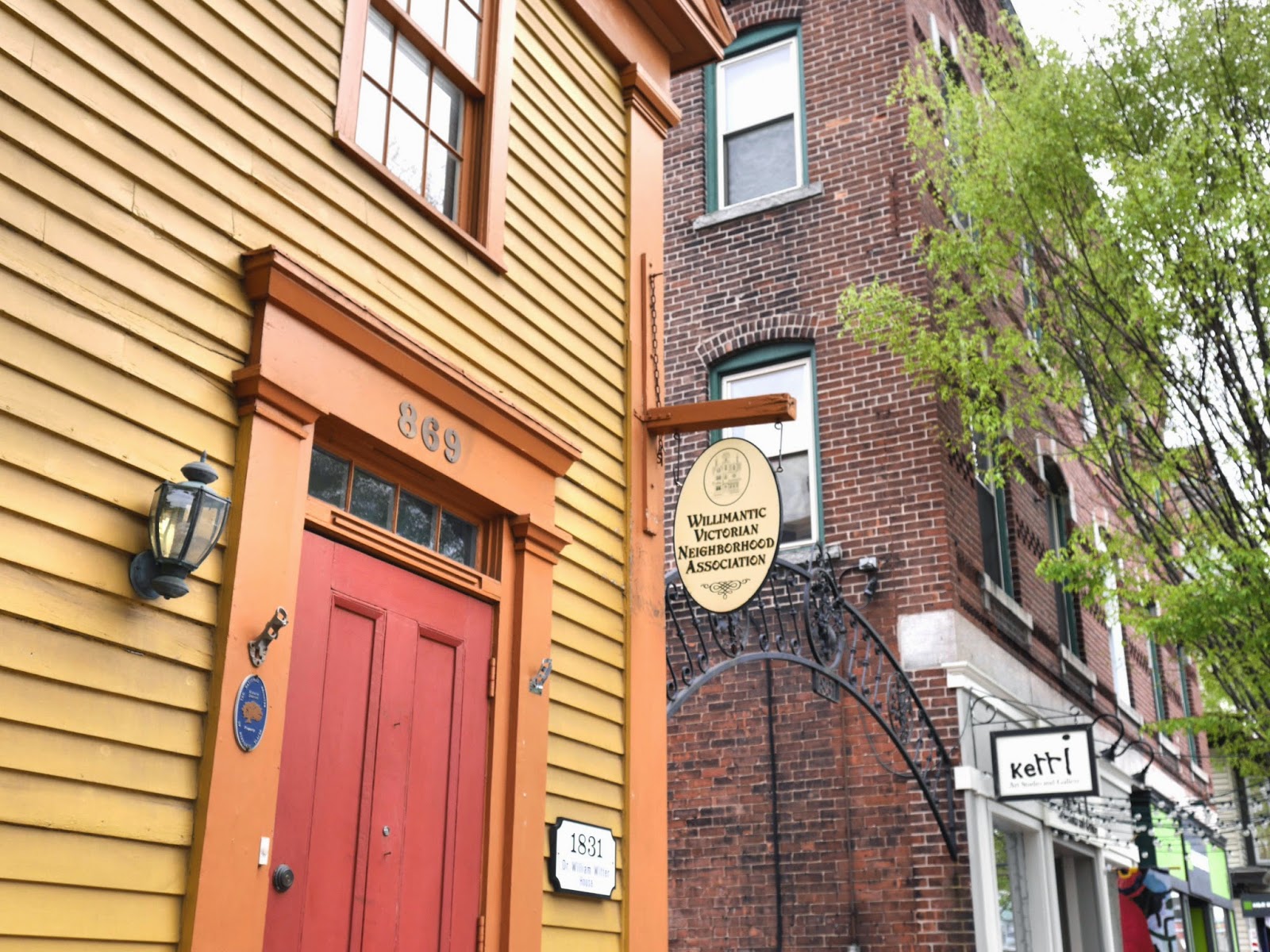 Some parts of it are classic New England. 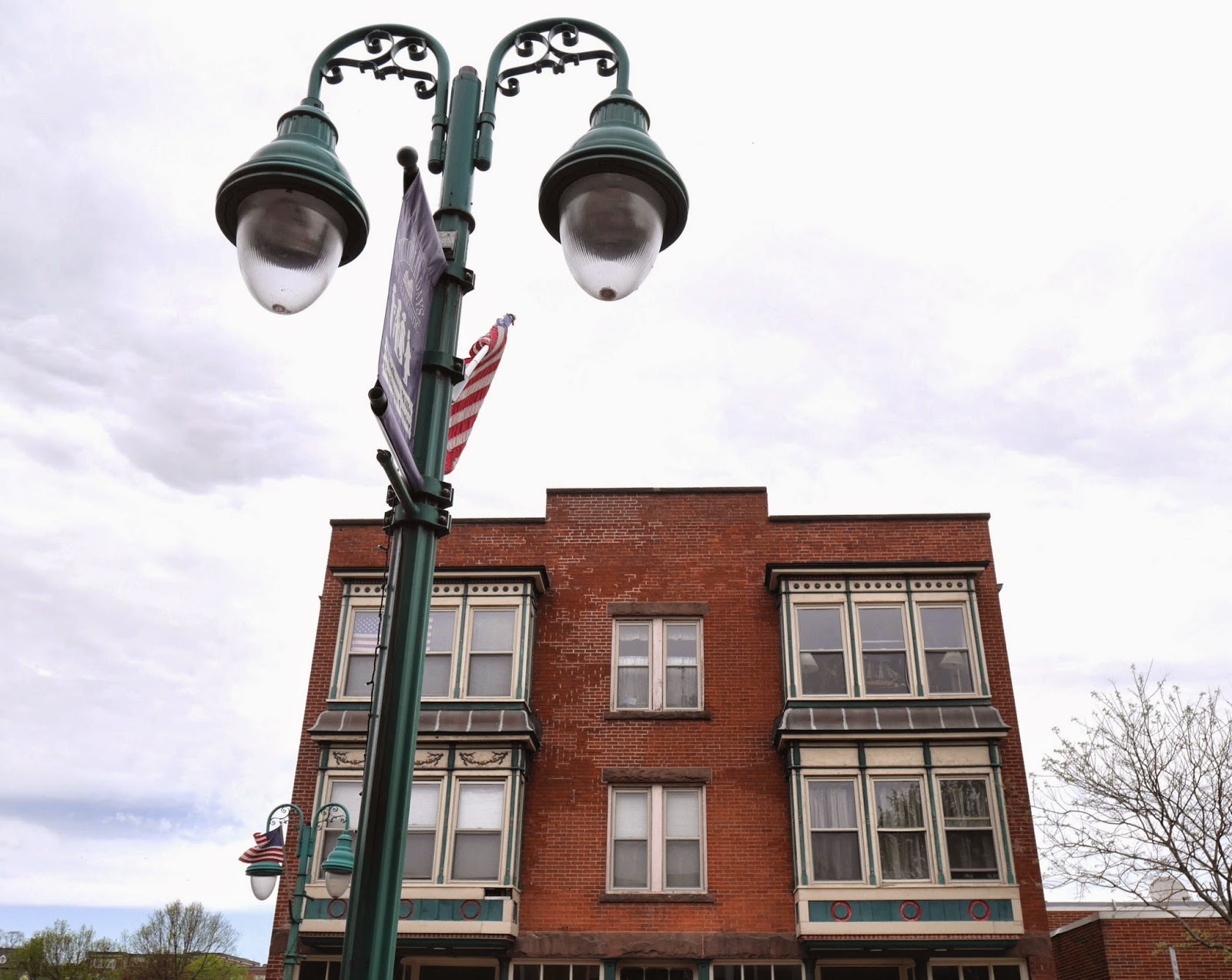 Some parts are reminiscent of Connecticut's other small, scrappy cities: New London, Norwich, and the like, with their mural walls and vibrant little centers that fade out into sleepy industrial areas and suburban-looking streets. (Willimantic's nickname, Thread City, also seems to recognize how city-like the place remains.) 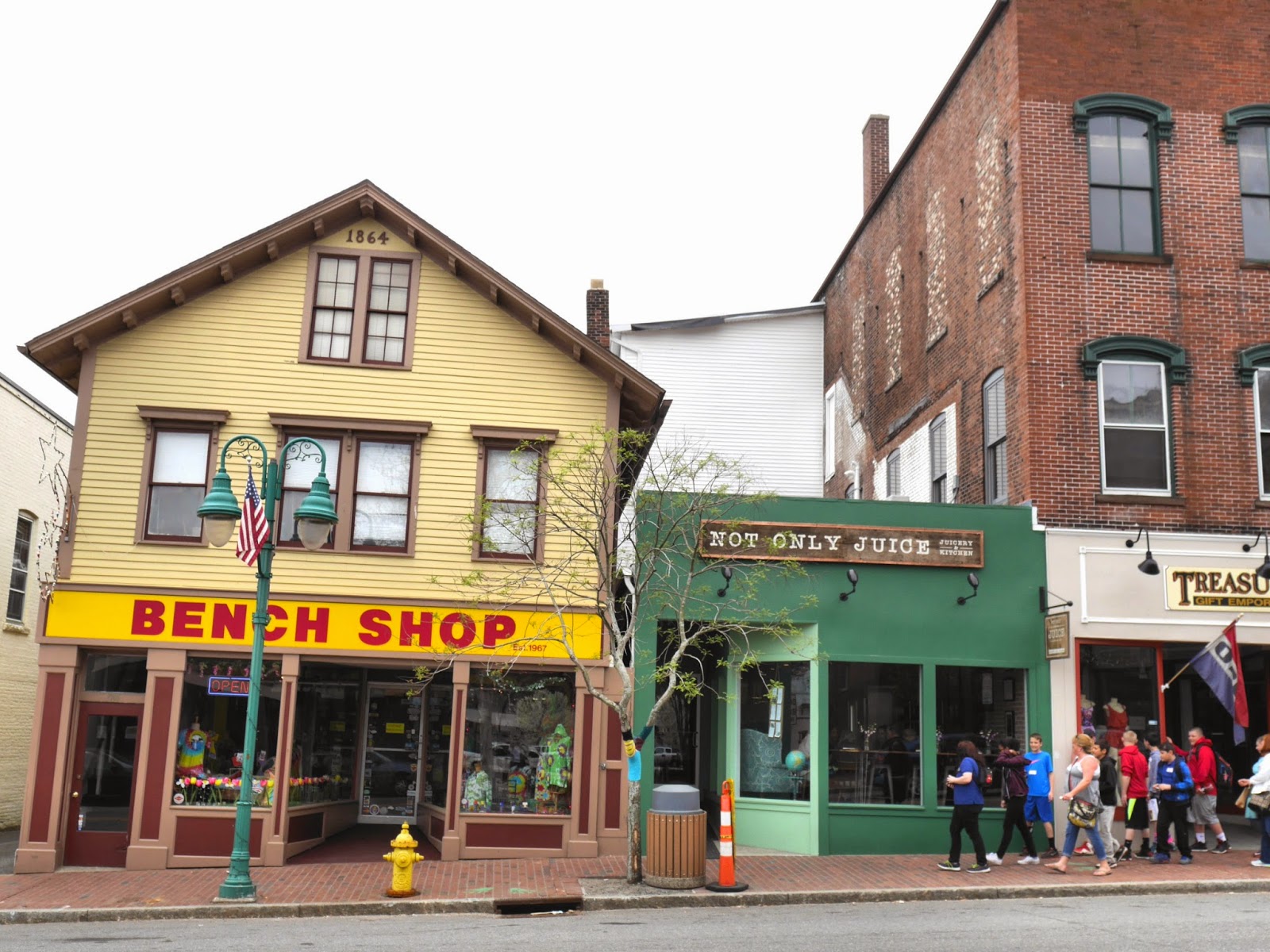 Thread City's history is as Connecticut as it gets: prosperity, carried in on the waterfalls that powered the mills, then decline, as America's need for thread could be satisfied more cheaply elsewhere. 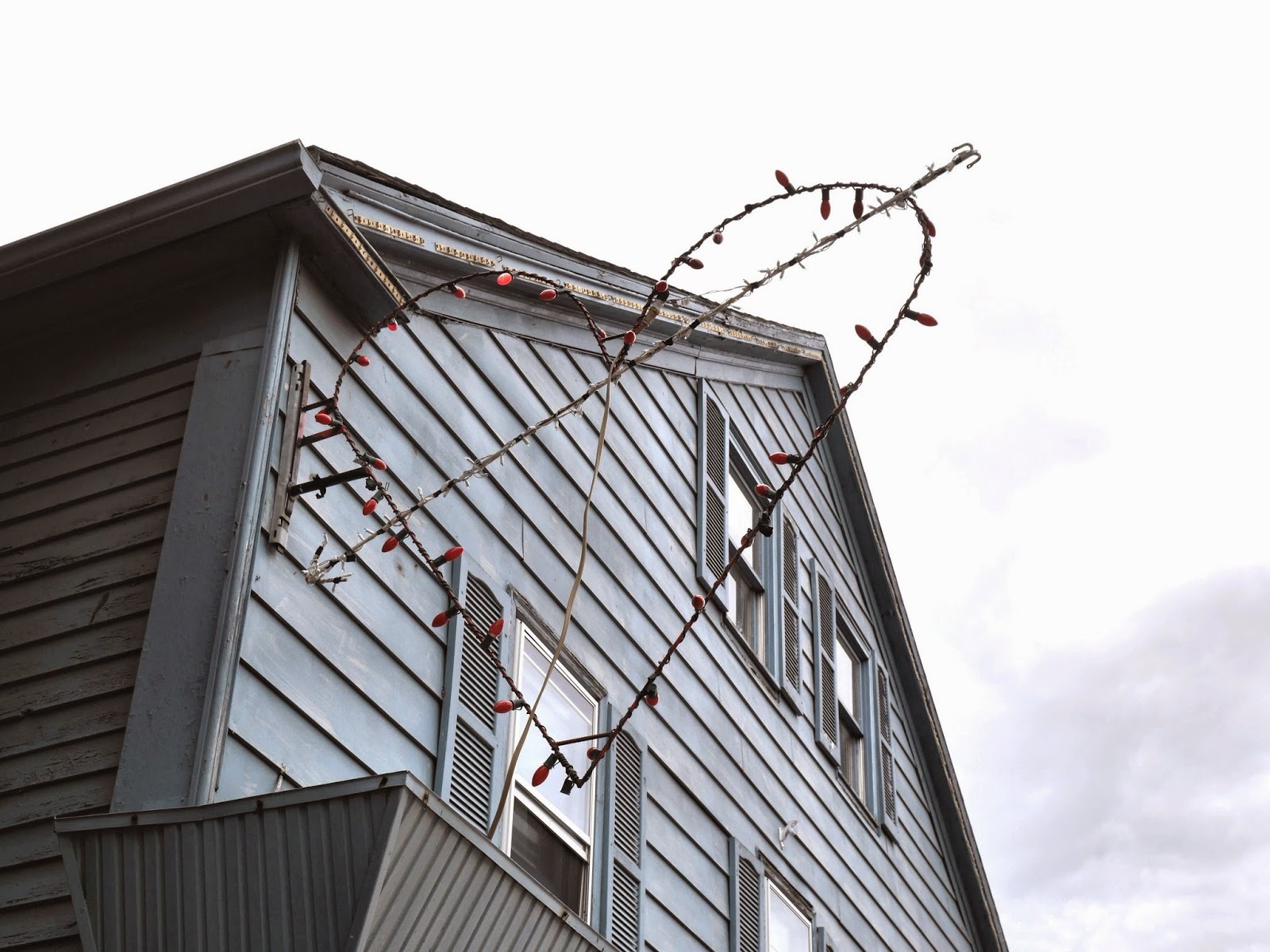 The void left by the mills is being filled in a typically Connecticut way too. 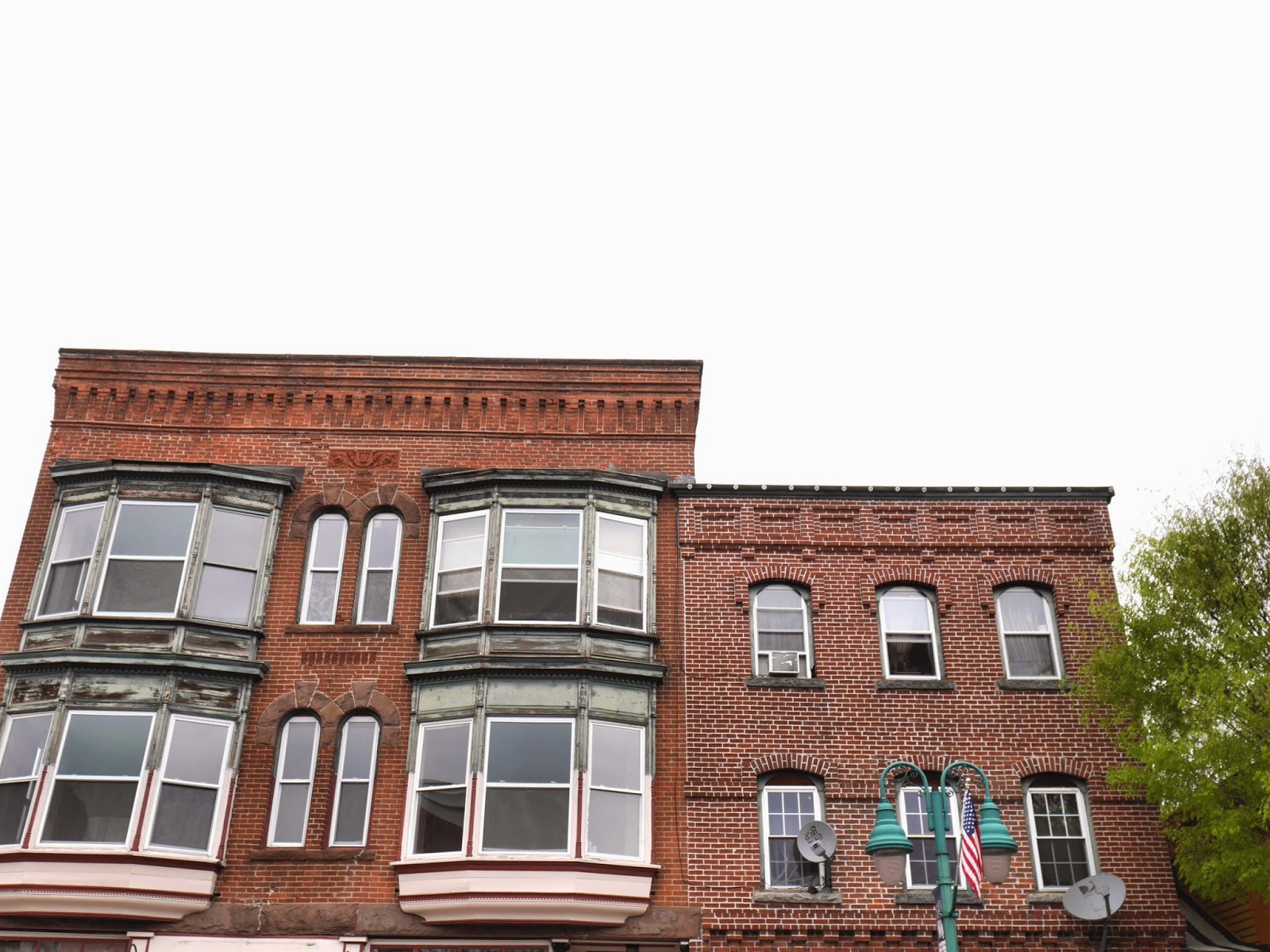 Now instead of spools of thread, Willimantic turns out art, culture, and history, and stands as a sort of quirky palimpsest that lures visitors across its bridges and around its corners where unpredictable oddities seem to hide. 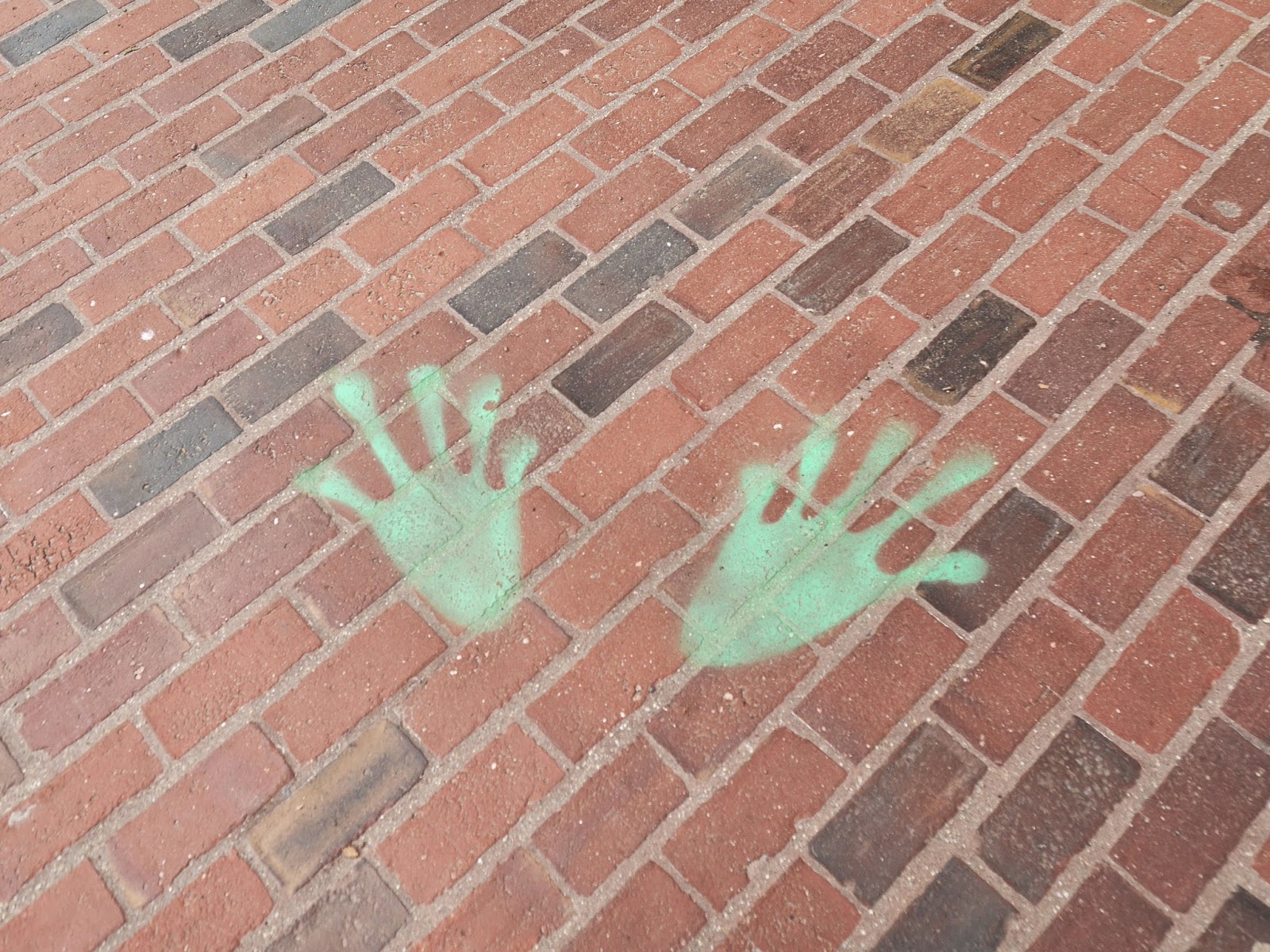 And then, of course, there are the frogs.
Posted by Johnna Kaplan at 3:25 PM