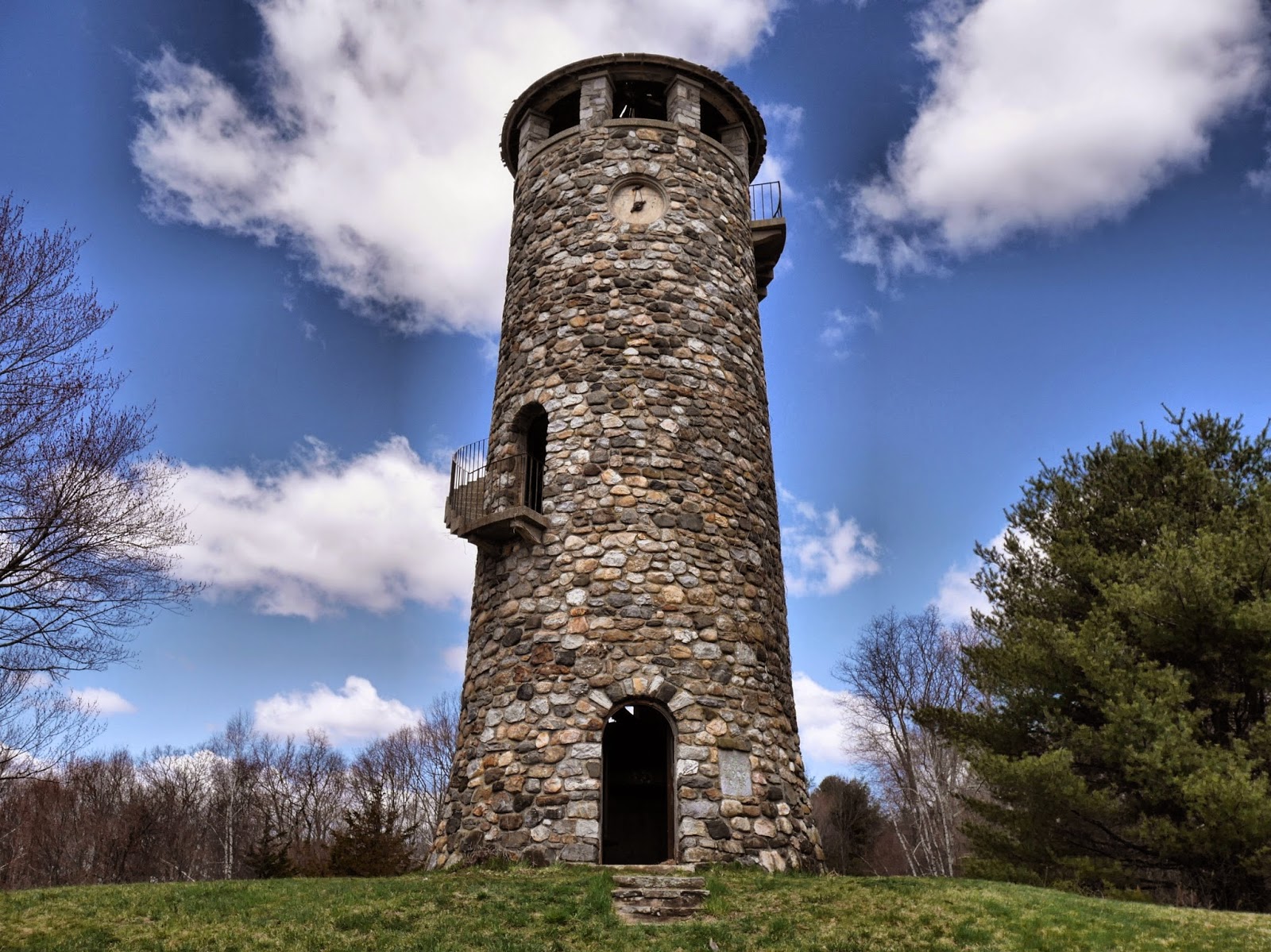 One amusing trick to play on visitors from afar - or even Connecticut residents who are only familiar with one section of the state - is to tell them you're taking them on a little walk (or a long hike or a short drive) but leave out the fact that the trip is a rambling sentence punctuated by the giant exclamation point of an old stone tower.

They will dutifully stroll or climb or ride along. On the way they will admire the blue sky, the little streams that trickle over mossy rock-beds, the once-majestic fallen trees resting on the forest floor, and the view from this elevated height. And then they will look up, and they will say, "Oh." 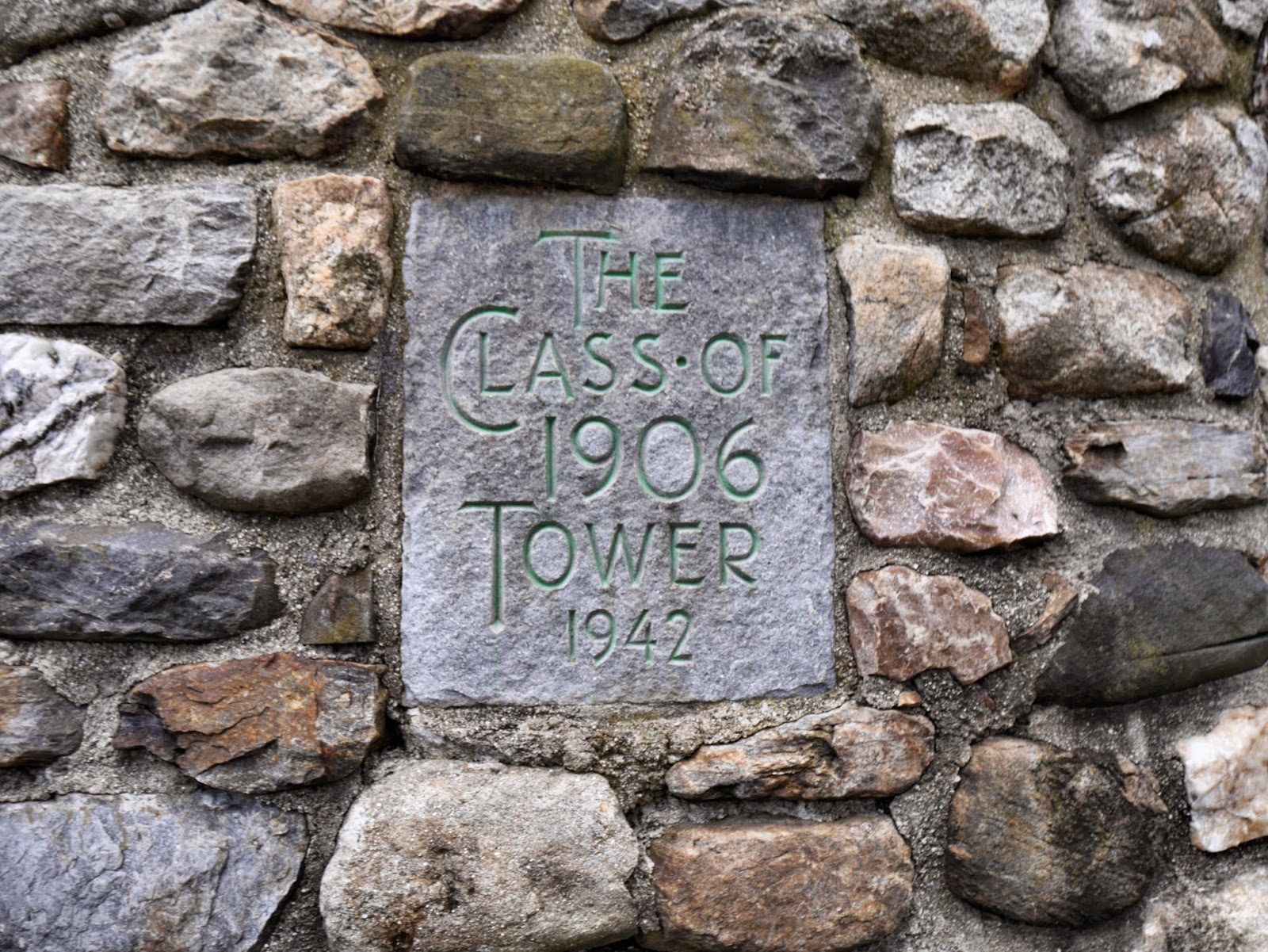 This water tower is one of two remaining structures at Camp Columbia State Park/Forest in Morris. (The other is a stone house that has seen better days.) 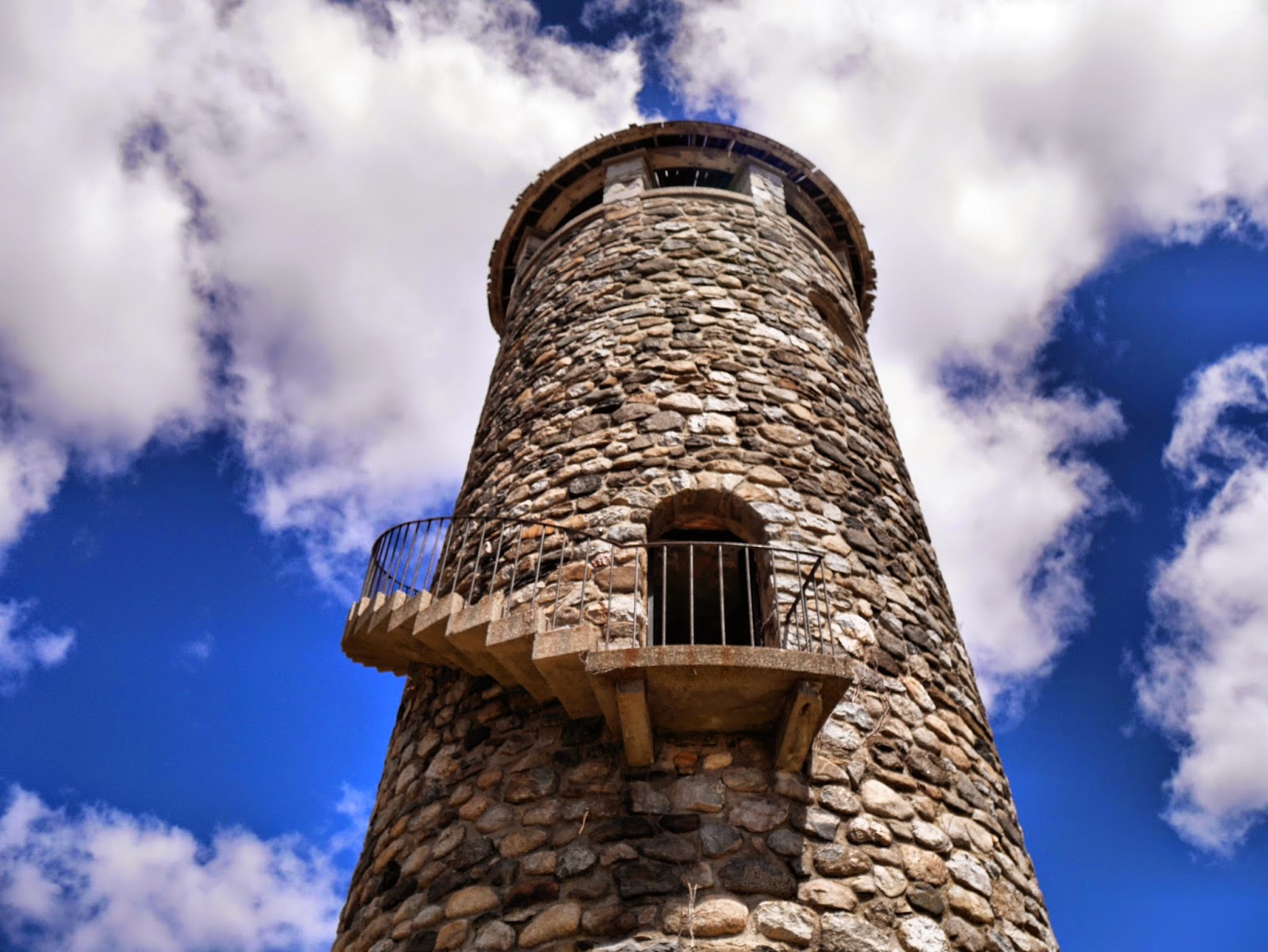 Camp Columbia was once the summer training grounds of the Engineering School at Columbia College (later Columbia University.) The first group of students came to Connecticut in 1885, staying at a local farm and then a hotel. In 1891 Columbia began leasing land near Bantam Lake and housing students in tents. In 1903 the university purchased the land for their Connecticut summer campus and began constructing buildings here. 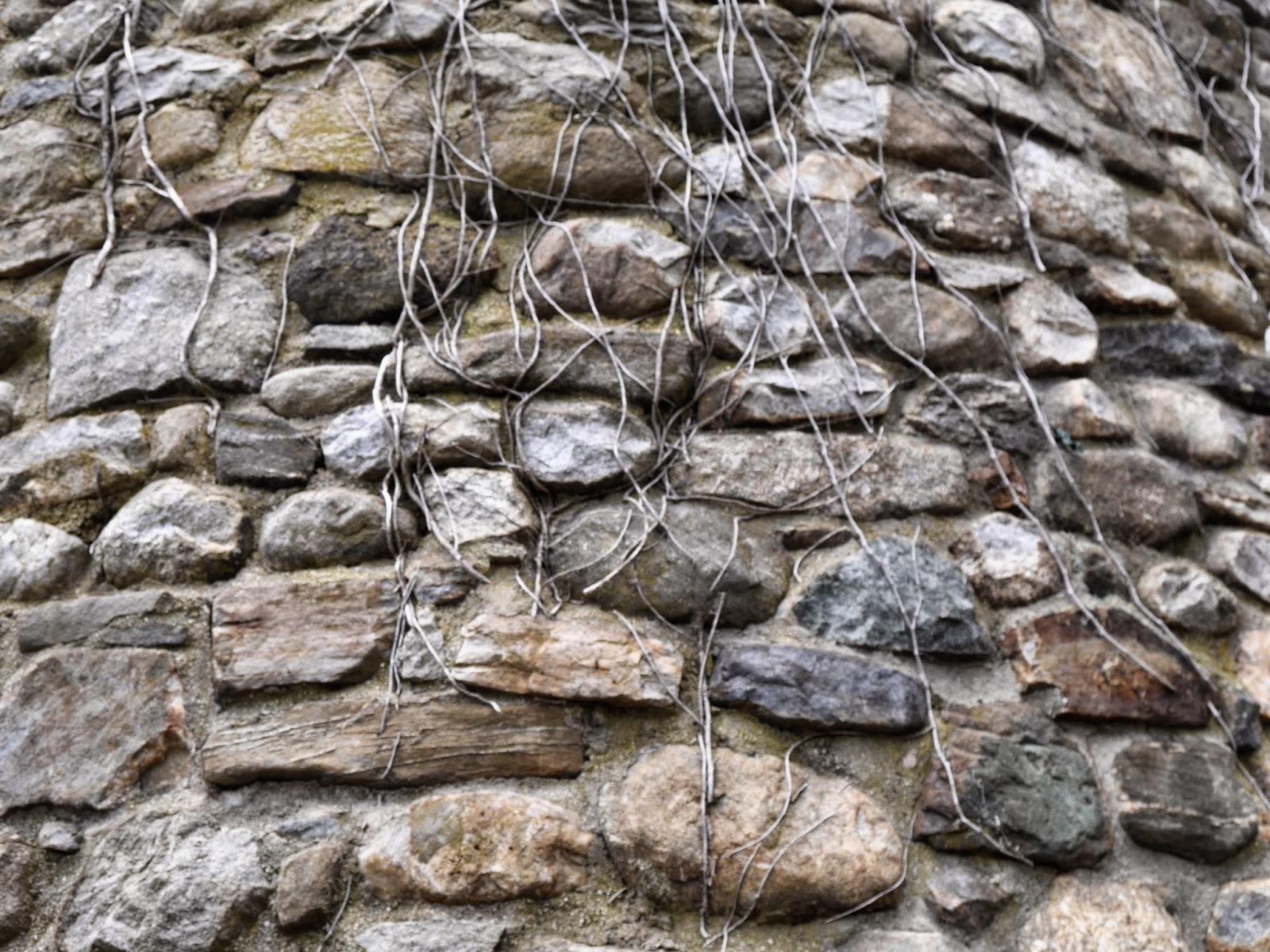 The school continued to expand through the 1950s, by which point it offered courses in Chemical Engineering, Civil Engineering, and Technology and International Affairs. Perhaps its most important years (or its most surreal, in the context of tiny, tranquil Morris) were 1917-1919, when Columbia students expecting to be commissioned as officers in World War One dug 300 yards of trenches here to train for they type of combat they would face in Europe. (Litchfield County has a history of bringing extra noise to its green hills; during this period at Camp Columbia there were "real as well as dummy gunfire and explosives.") 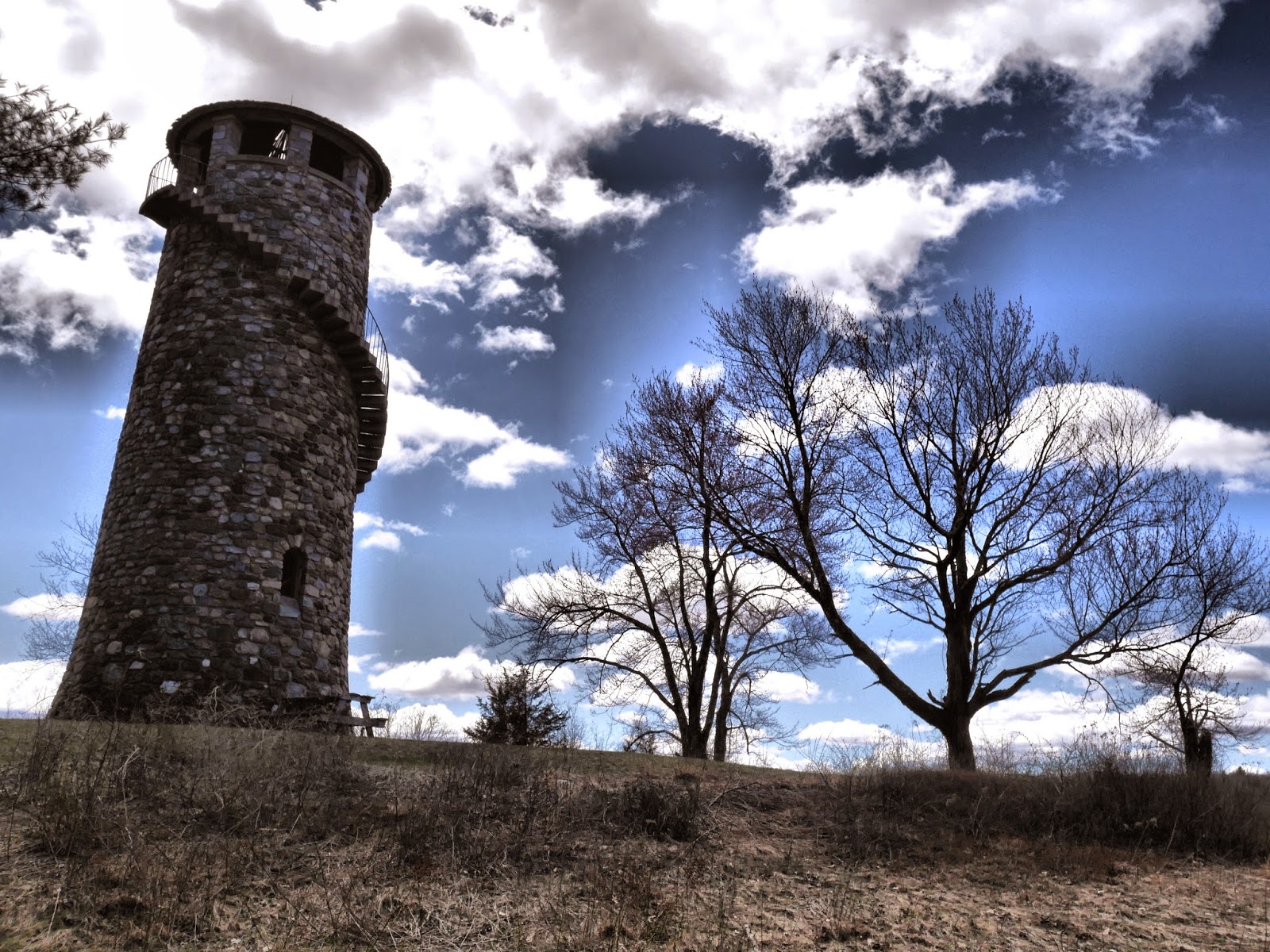 Now, that noise is long gone. The last students made their way from New York City in 1983, and Columbia sold the land to the Connecticut DEEP in 2000. It became a state park in 2004. Today, as you walk along the trail to the 75-foot stone tower, built in 1942 as a replacement of an earlier wooden structure, all you can hear are a few birds, hiding somewhere watching, and the wind.
Posted by Johnna Kaplan at 8:45 AM