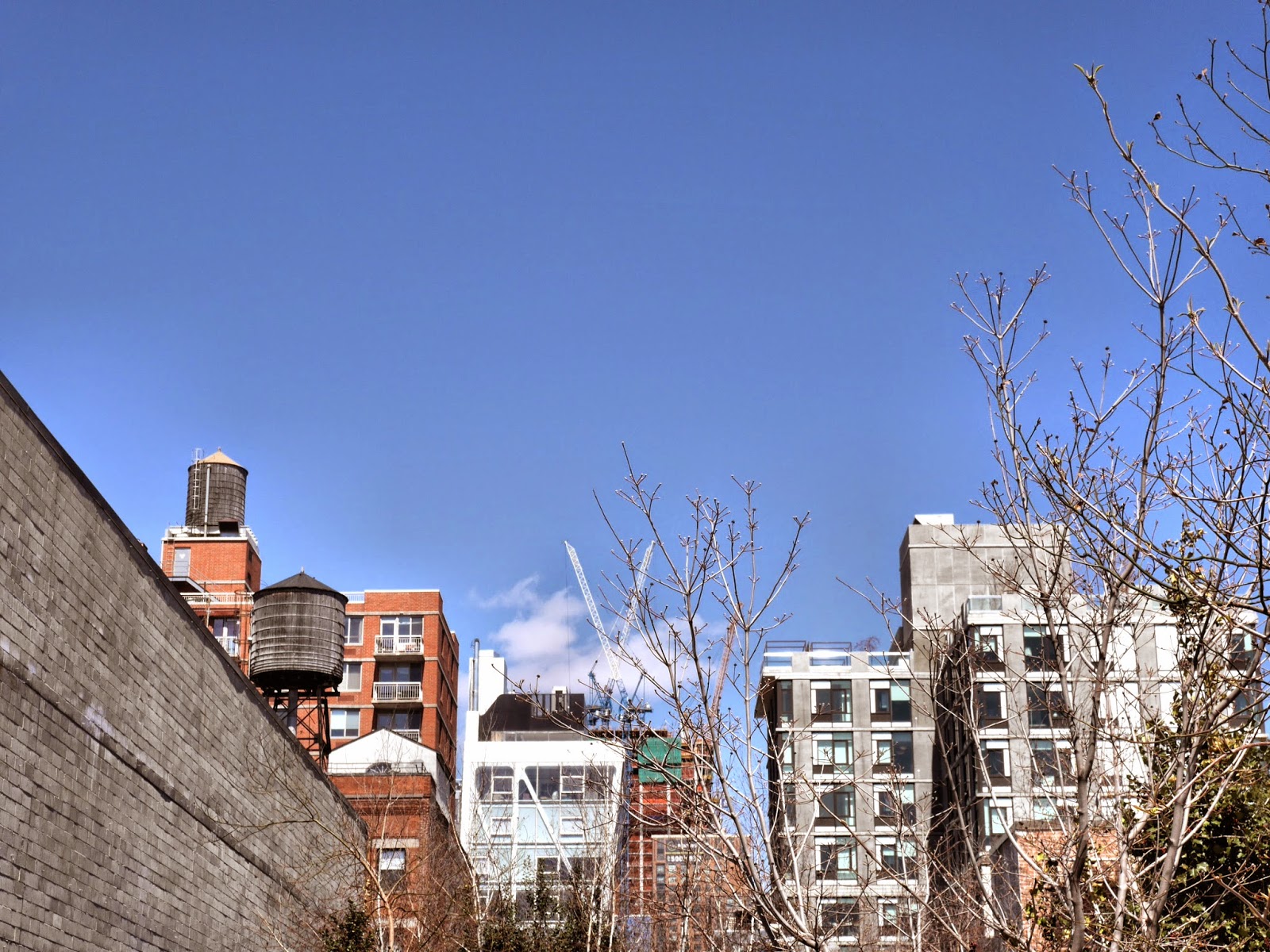 I am probably one of the last people in the Tri-State area, if not the world, to make it to the attraction I overheard a tourist in Chelsea last week describe as "That High Line thing. It's like a walkway. I don't know what's up there."

Preservation of the High Line, the 1930s railroad trestle above Manhattan's West Side, began in the 1990s. But by the time the first section was opened to the public, it was 2009, three years after I had left the city. I've been back since then, but I've never had the time to be a tourist. Perhaps more importantly, I didn't want to be a tourist. New York moves fast, and when you leave you're gone, like you've stepped off a quickly spinning platform. You can't just jump back on. Returning to the city where I'd lived for so long, only to realize I was no different from those slow-walking hordes who don't know what's up there, on that walkway thing, just didn't sound like fun.

But last week, finally, I climbed the stairs and walked the entirety of this linear park, from Gansevoort Street to the Rail Yards. Joining throngs of other visitors, I followed the path between art installations, billboards, and the back windows of apartments which must have, not long ago, seemed quite private.

The High Line was just as I'd expected (the billions of photos everyone and their dog has taken ever since it opened helped with that) but it was also better. There's something novel and wonderful about moving through the city well above the sidewalks. From the High Line, the views of  pedestrians and yellow cabs navigating the streets below are somehow different than those you'd get from a third-story window. You are closer to construction cranes, window-washers hoisting themselves up walls on their little platforms, and water towers high up on rooftops. You see things the city didn't exactly intend to show you; it's almost like a view of New York from backstage. And it's worth going, even if you're late to the party, even if you're just a another tourist. 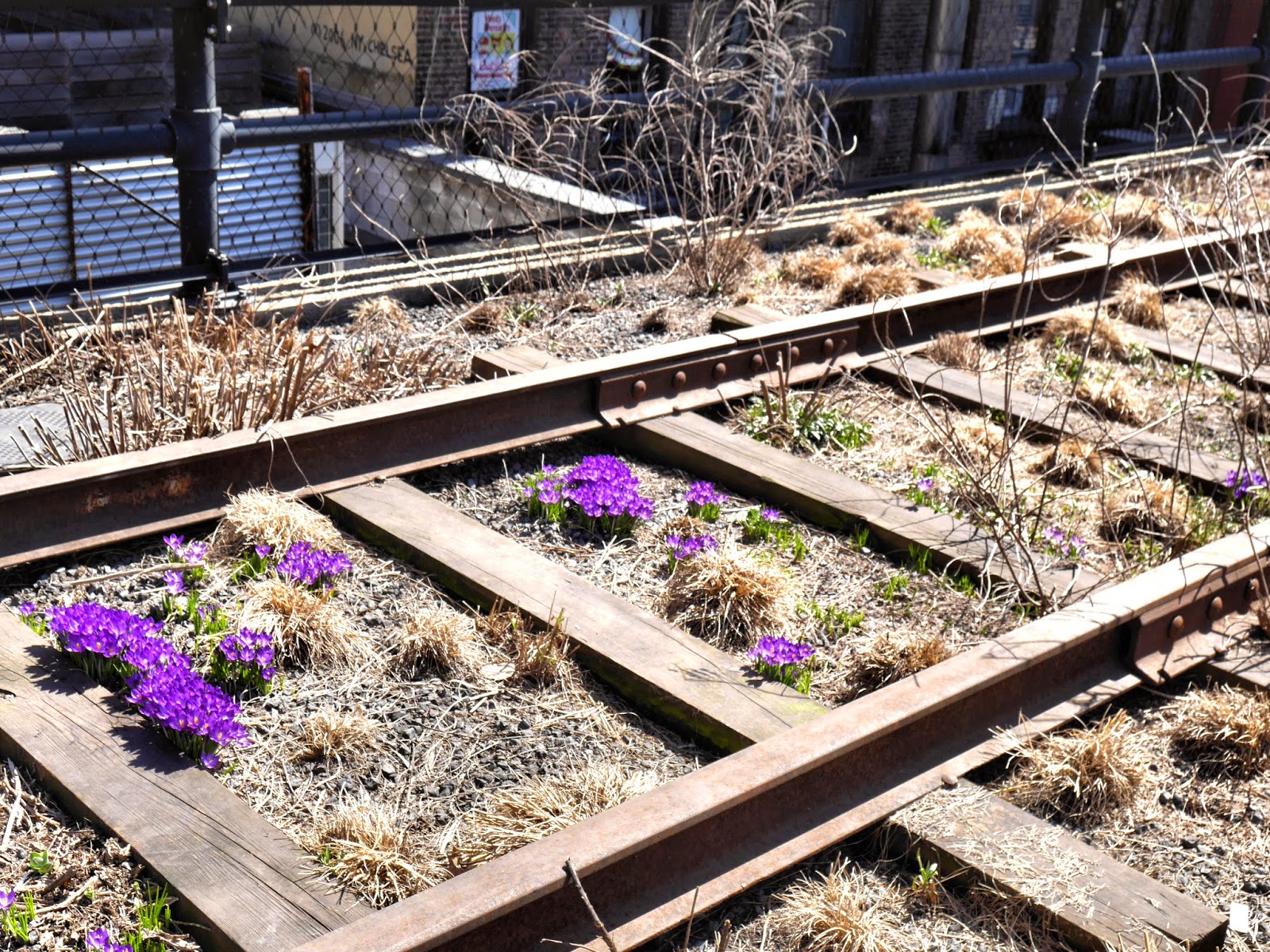 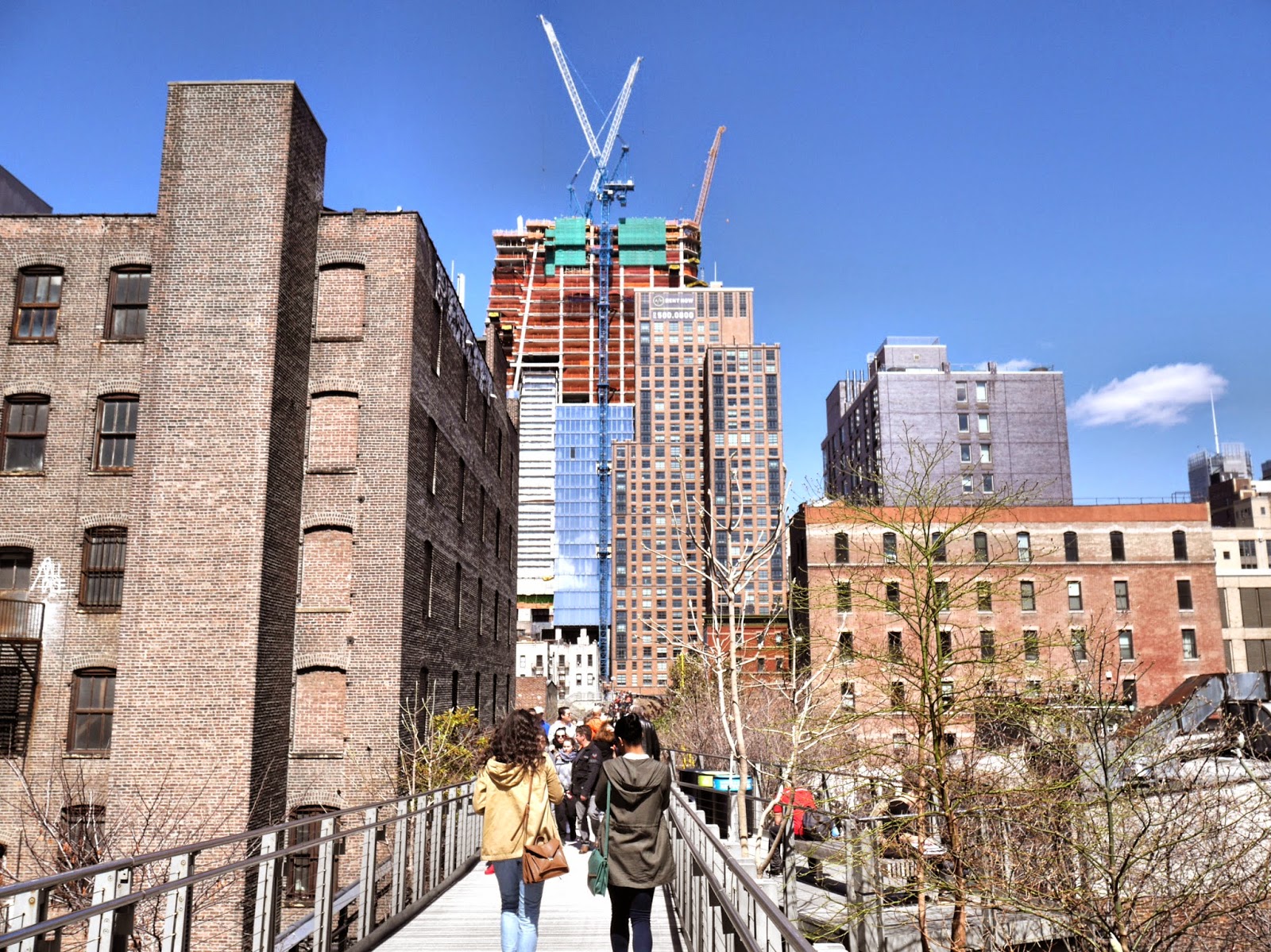 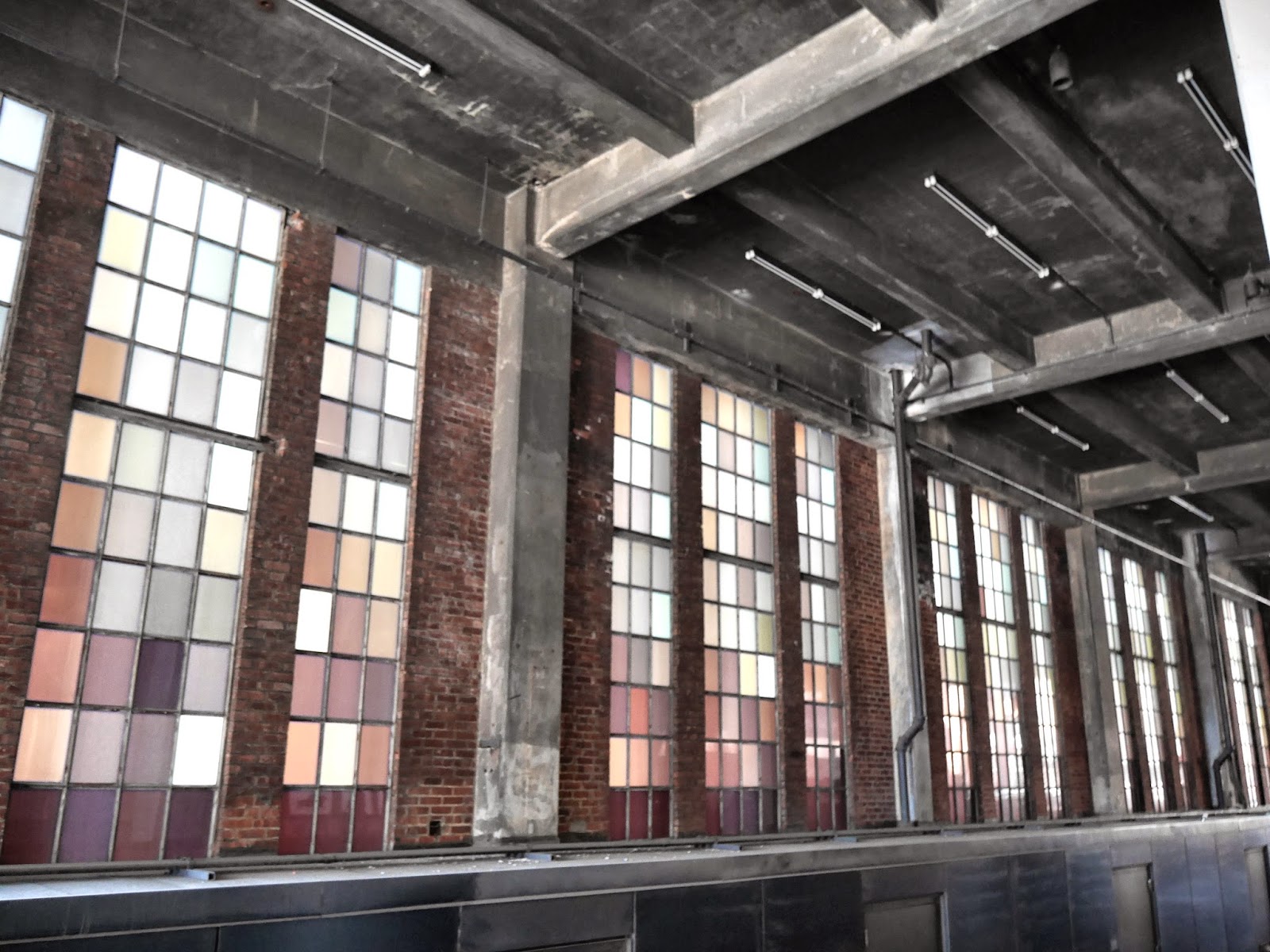 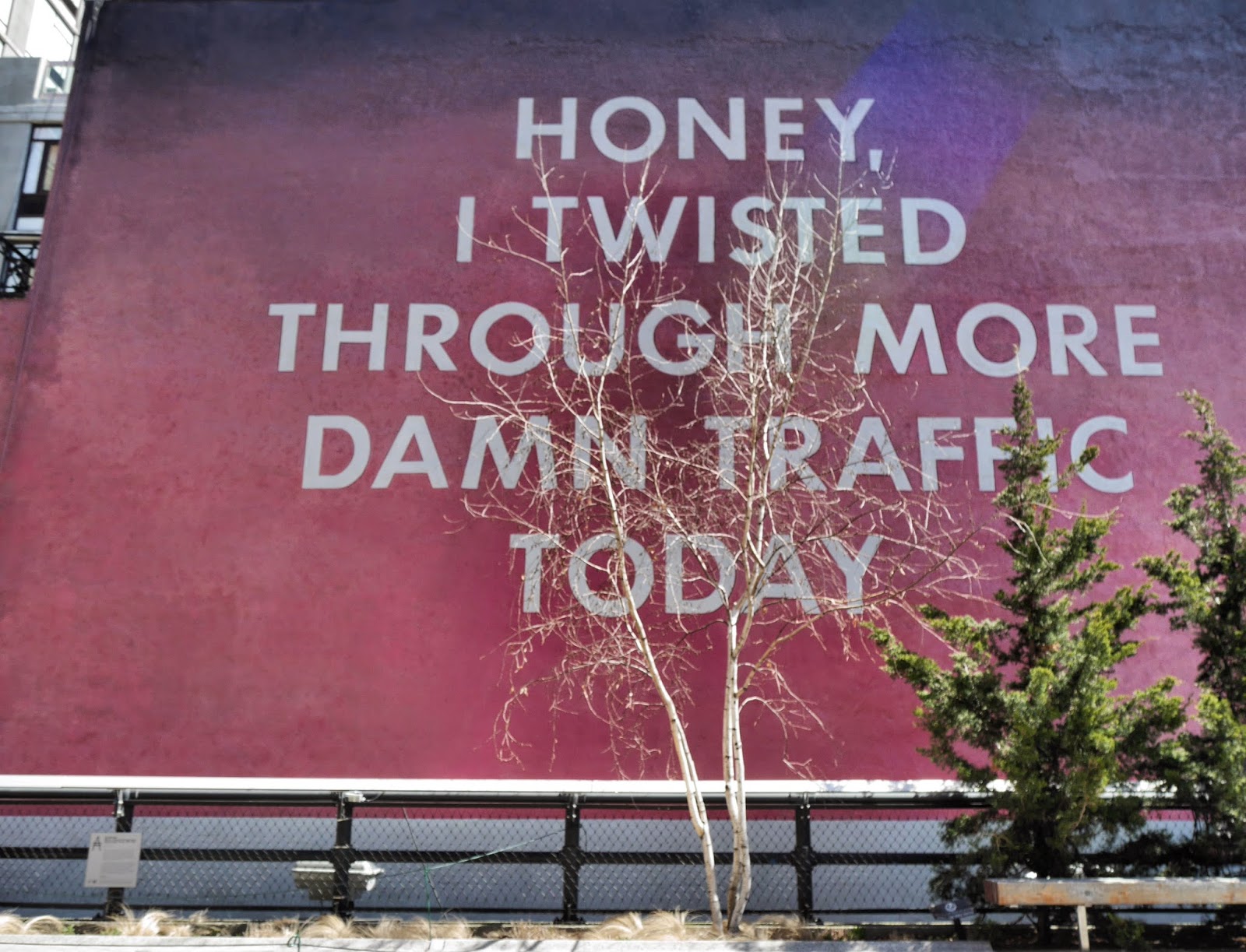 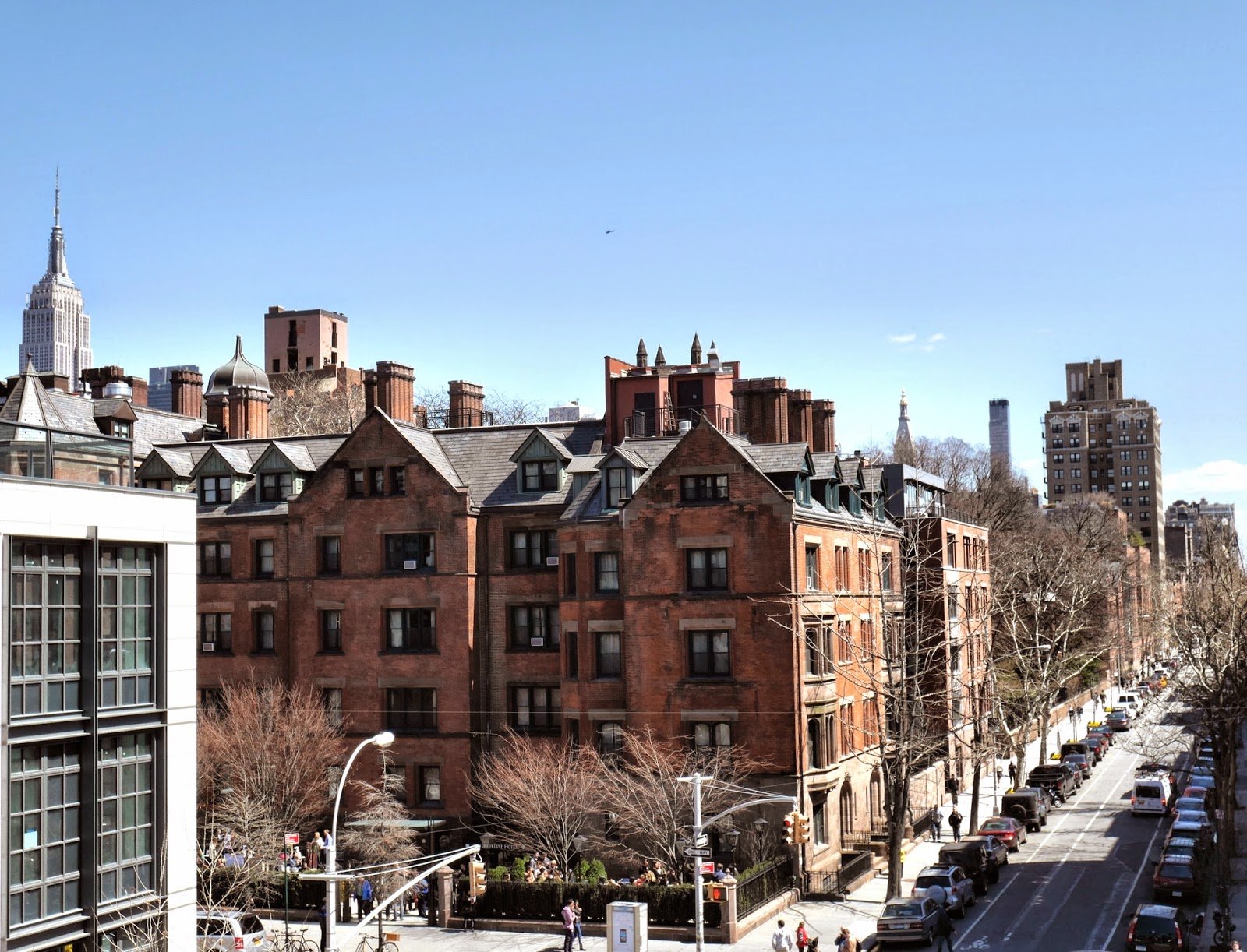 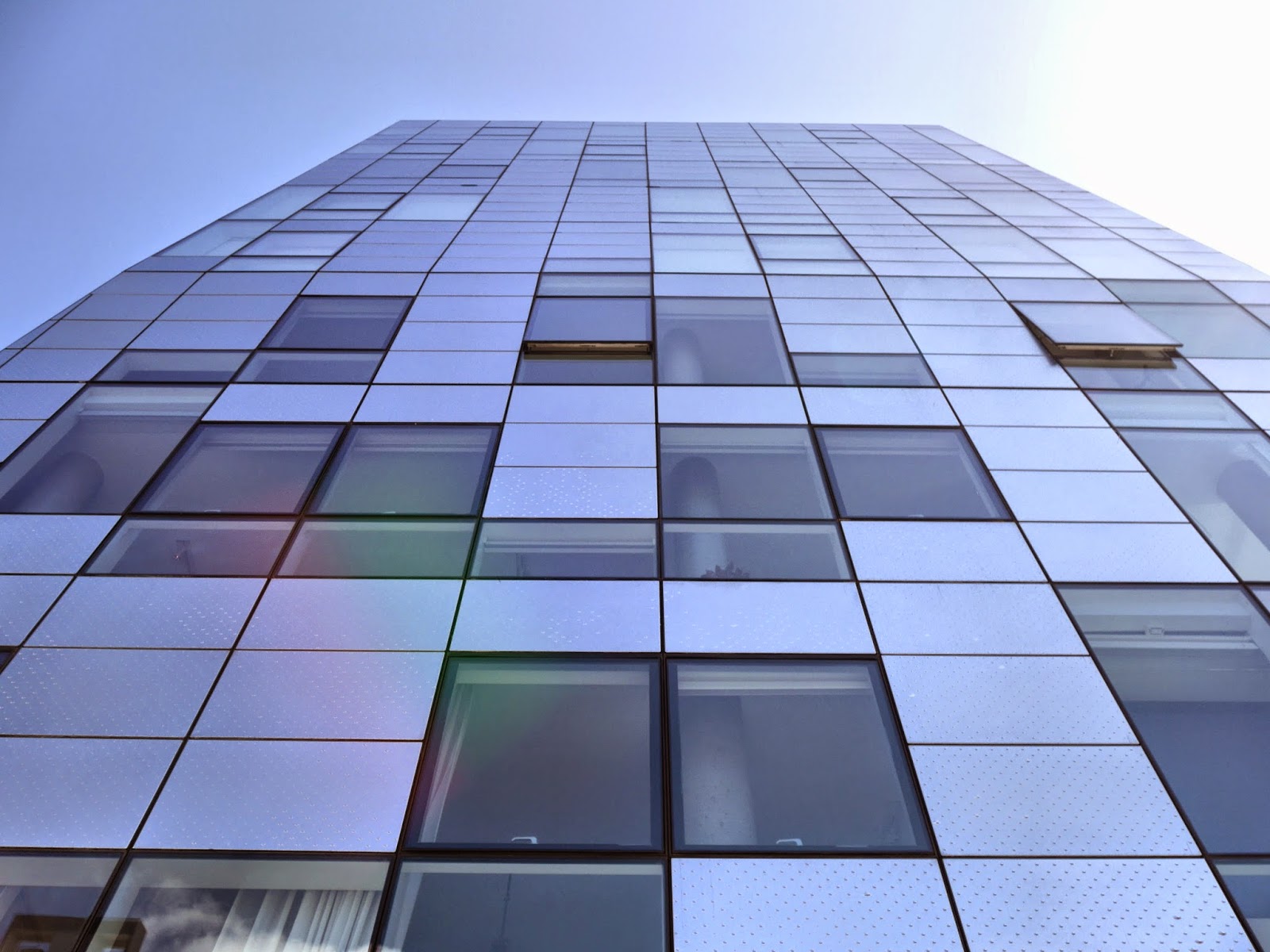 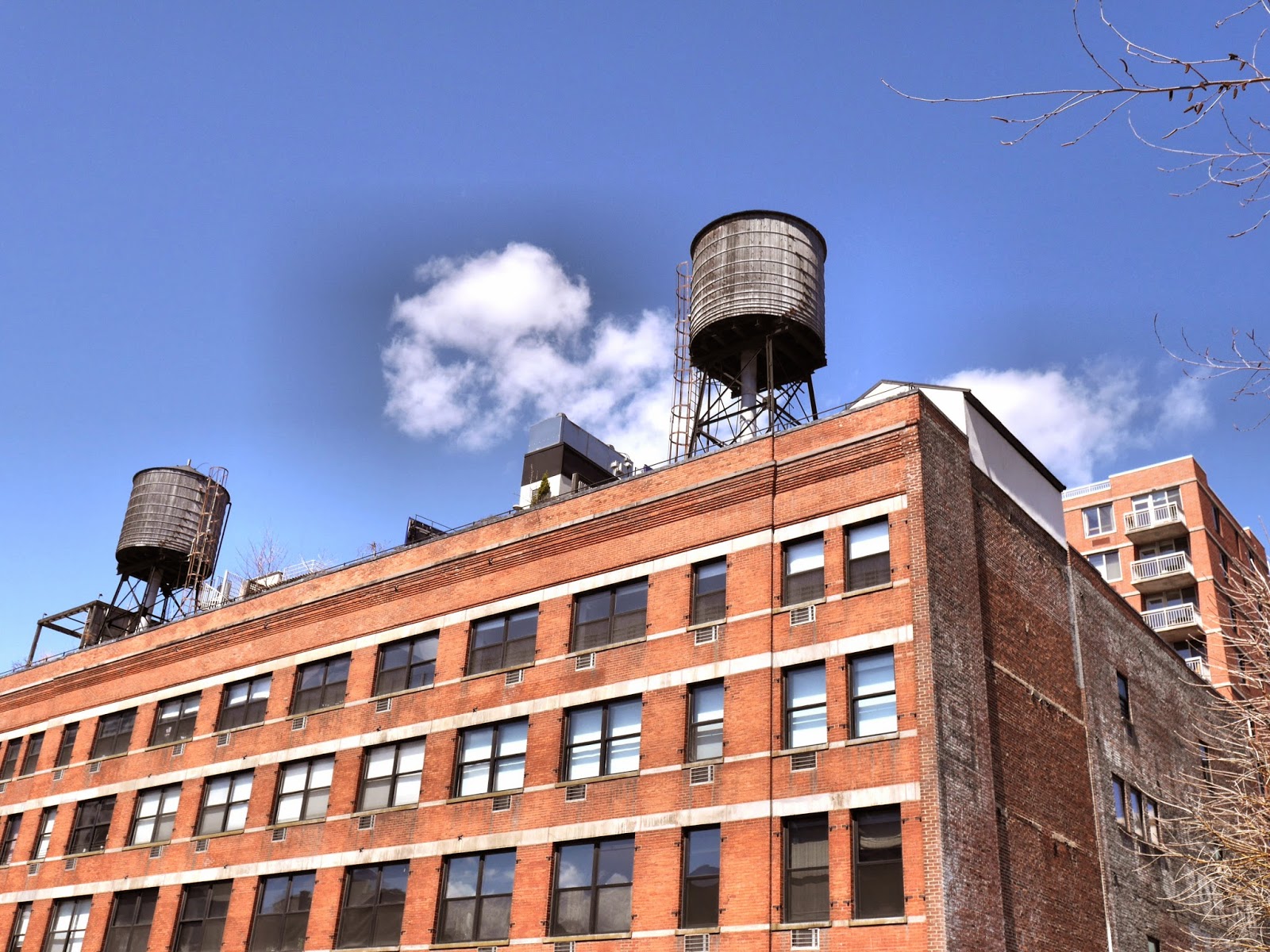 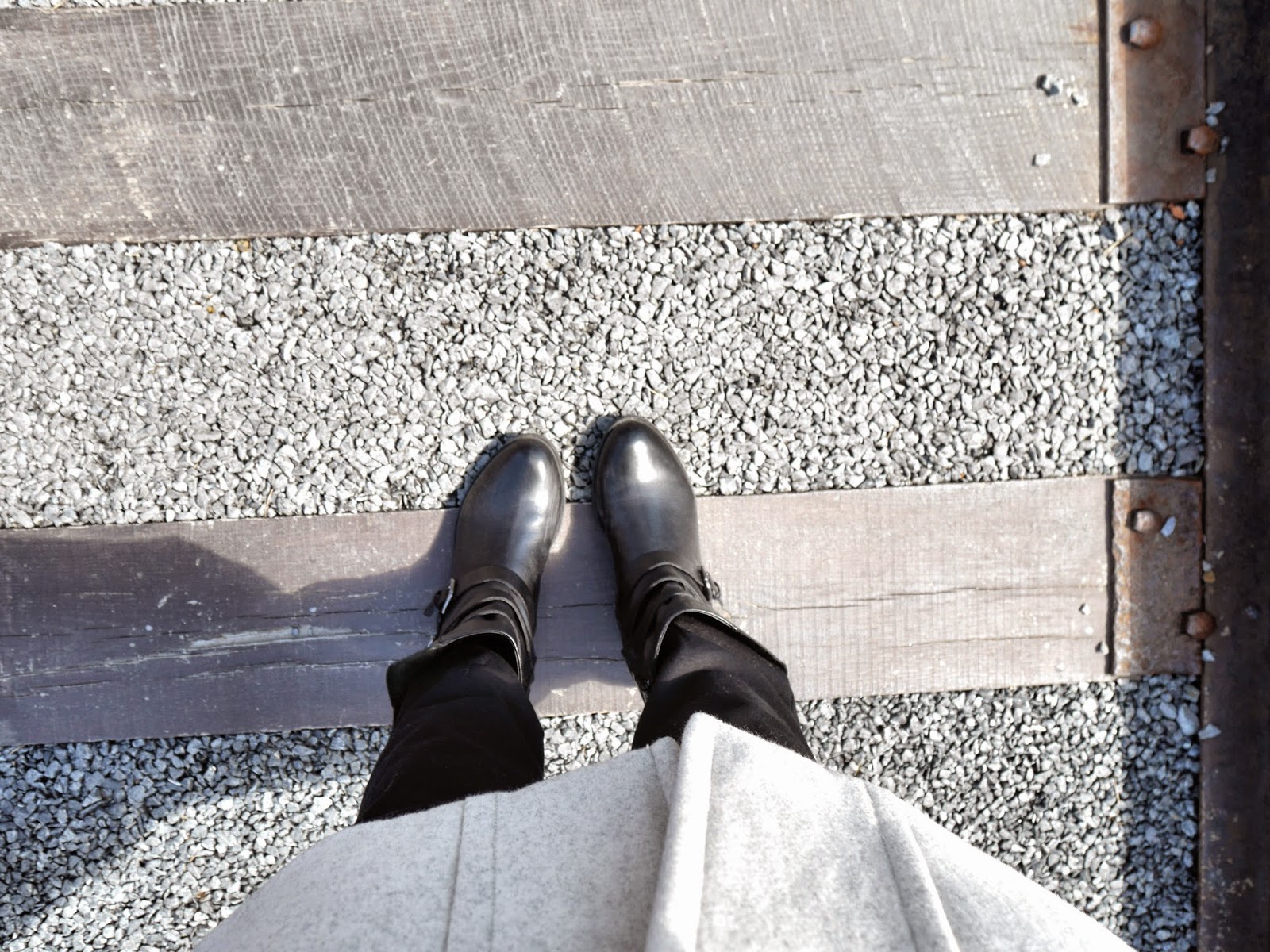 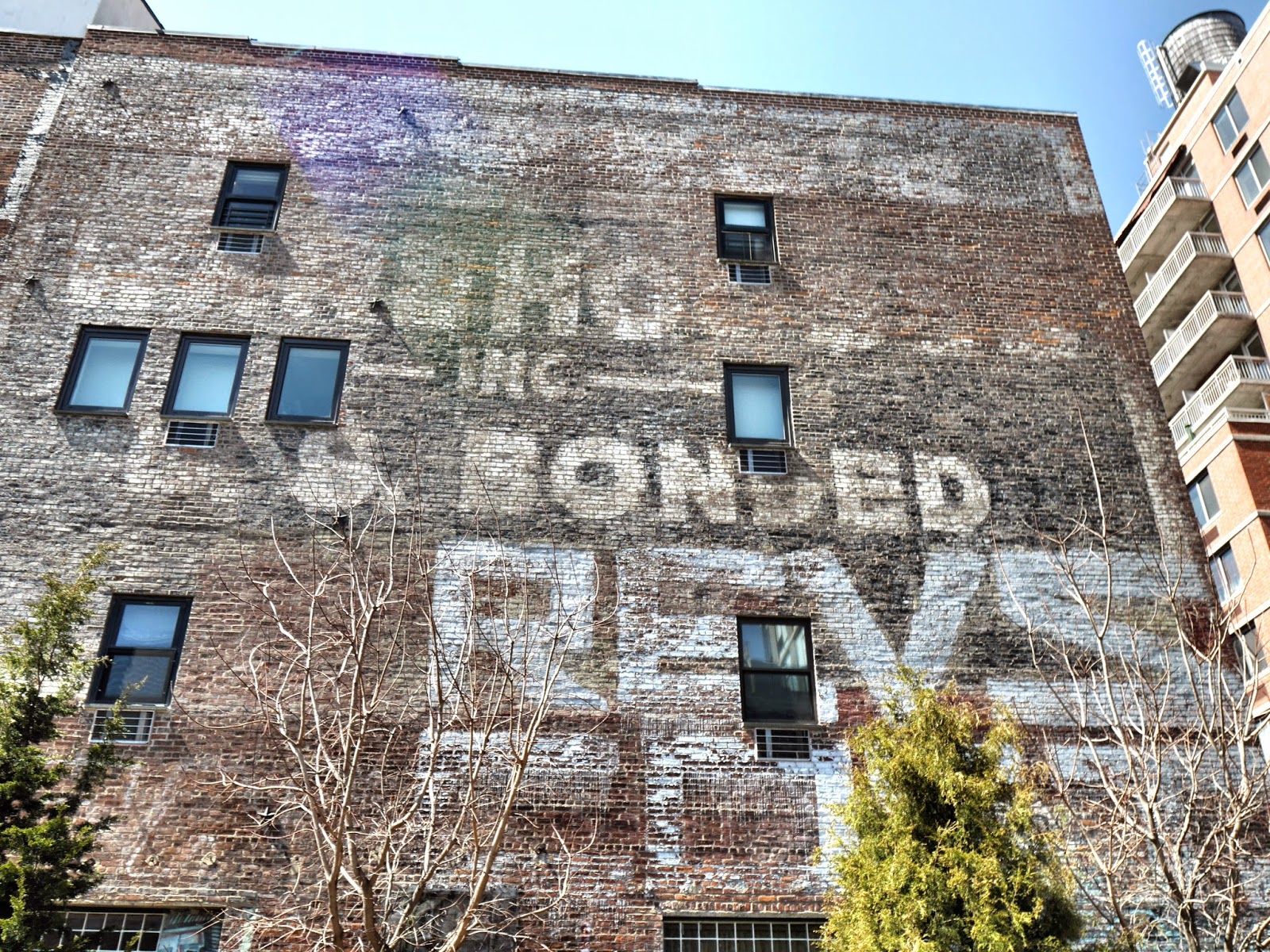 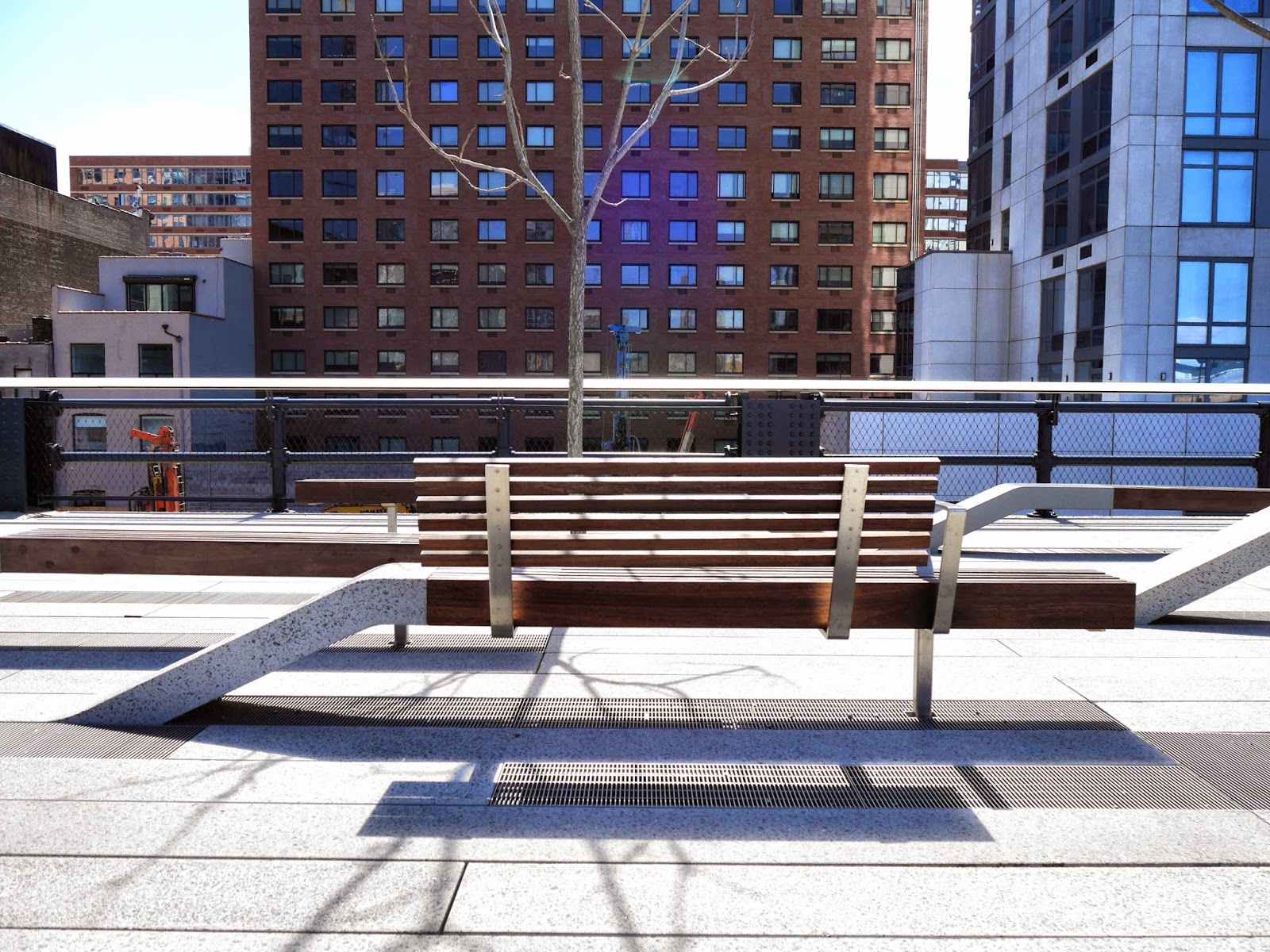 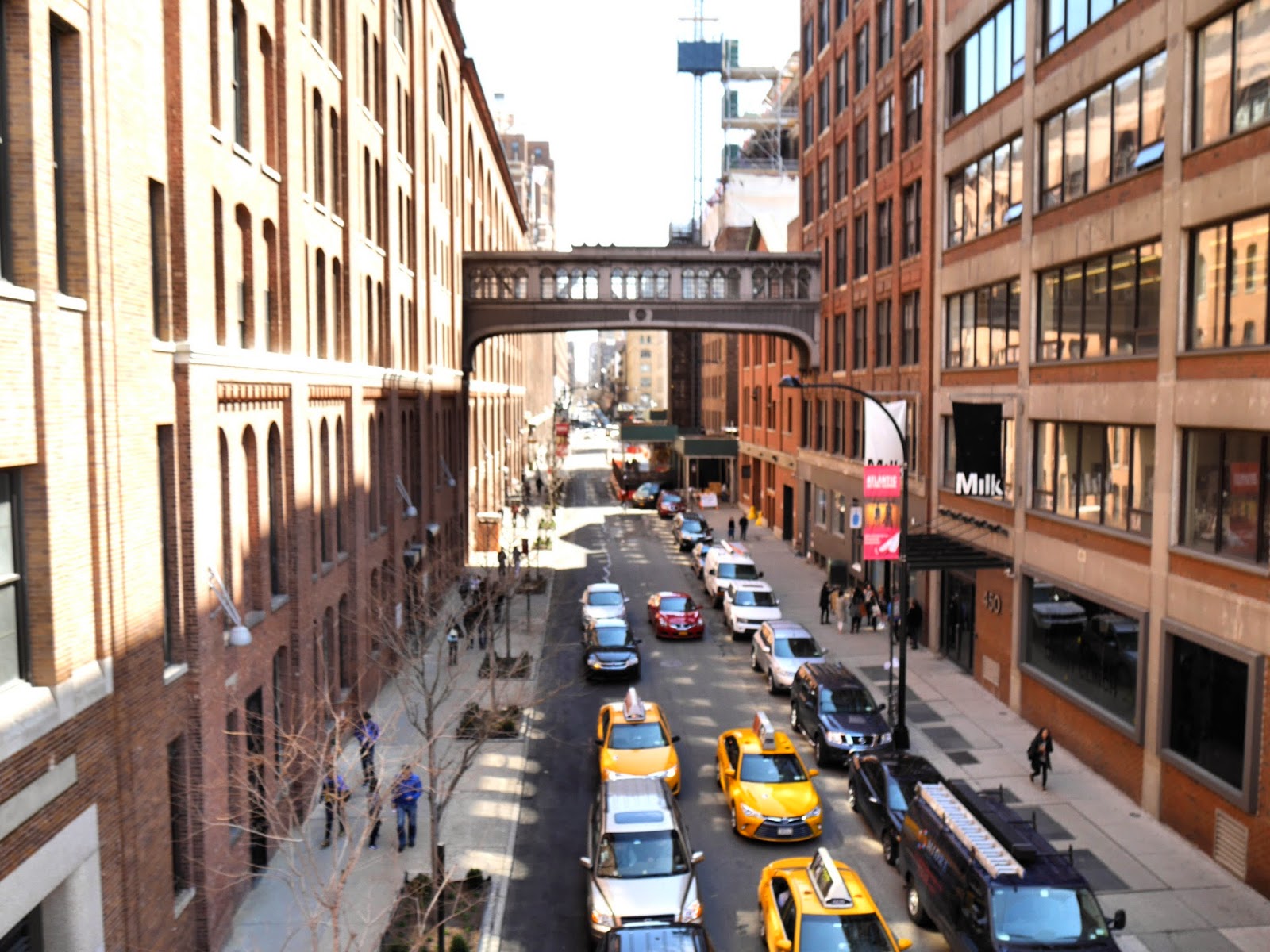 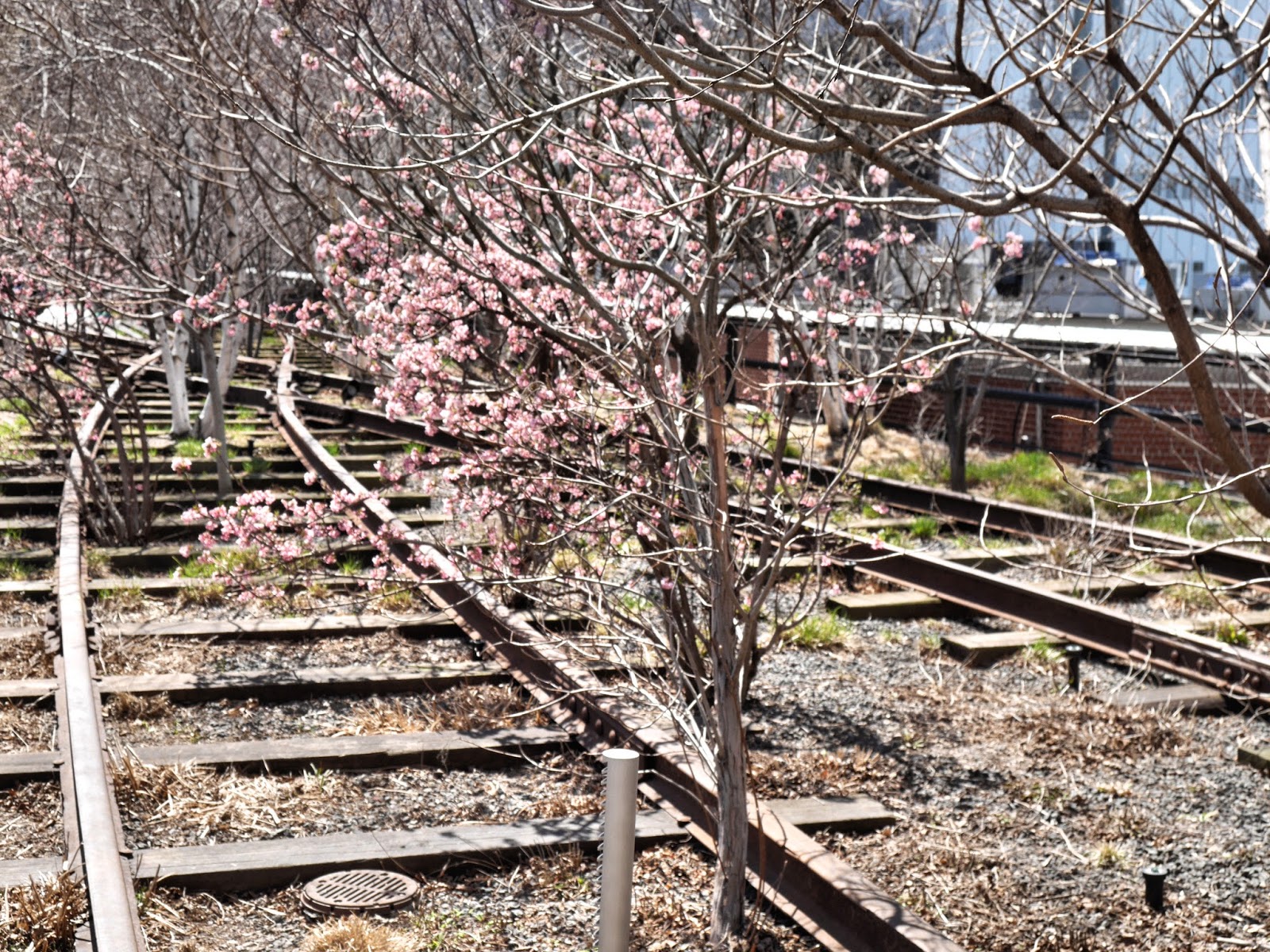 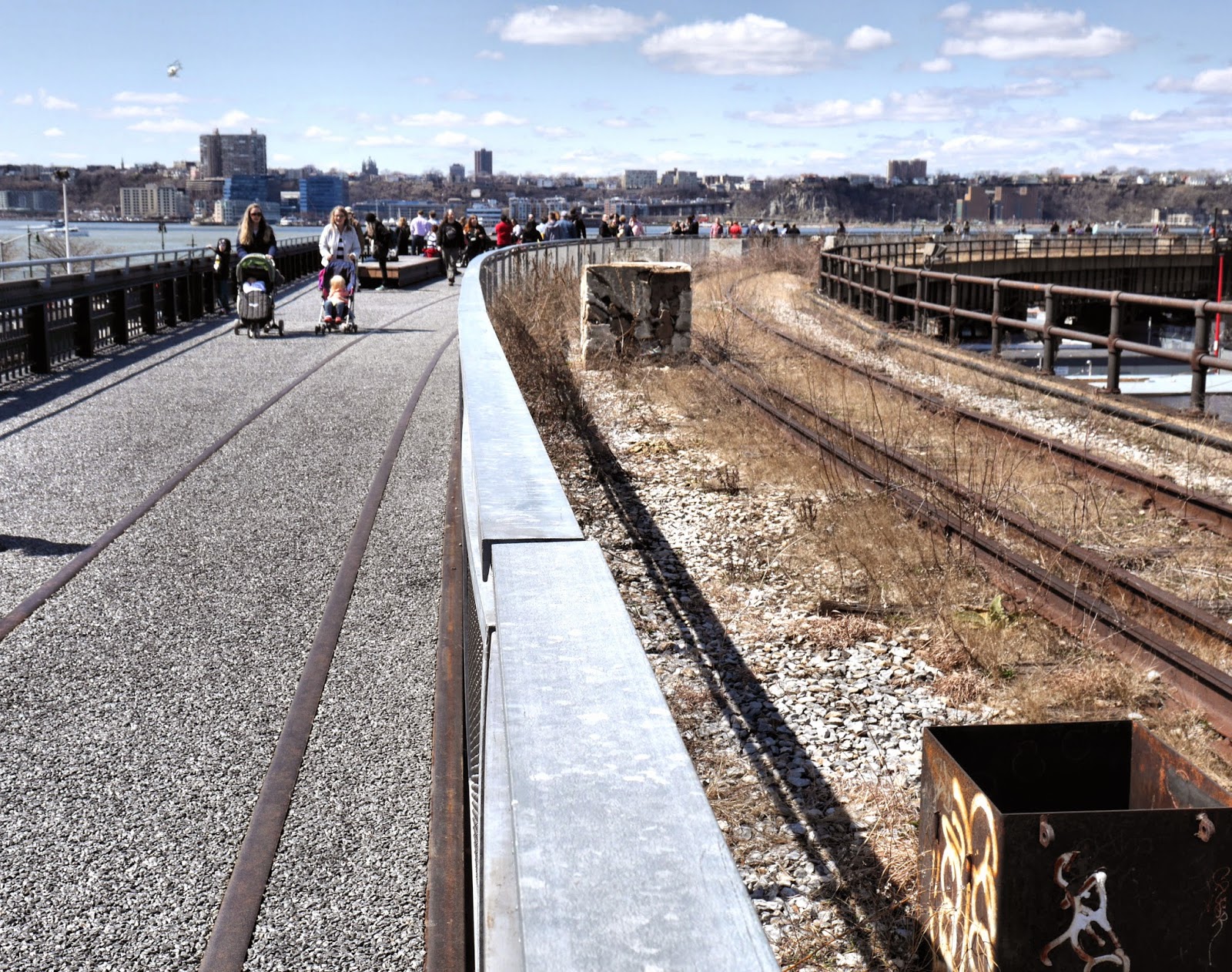 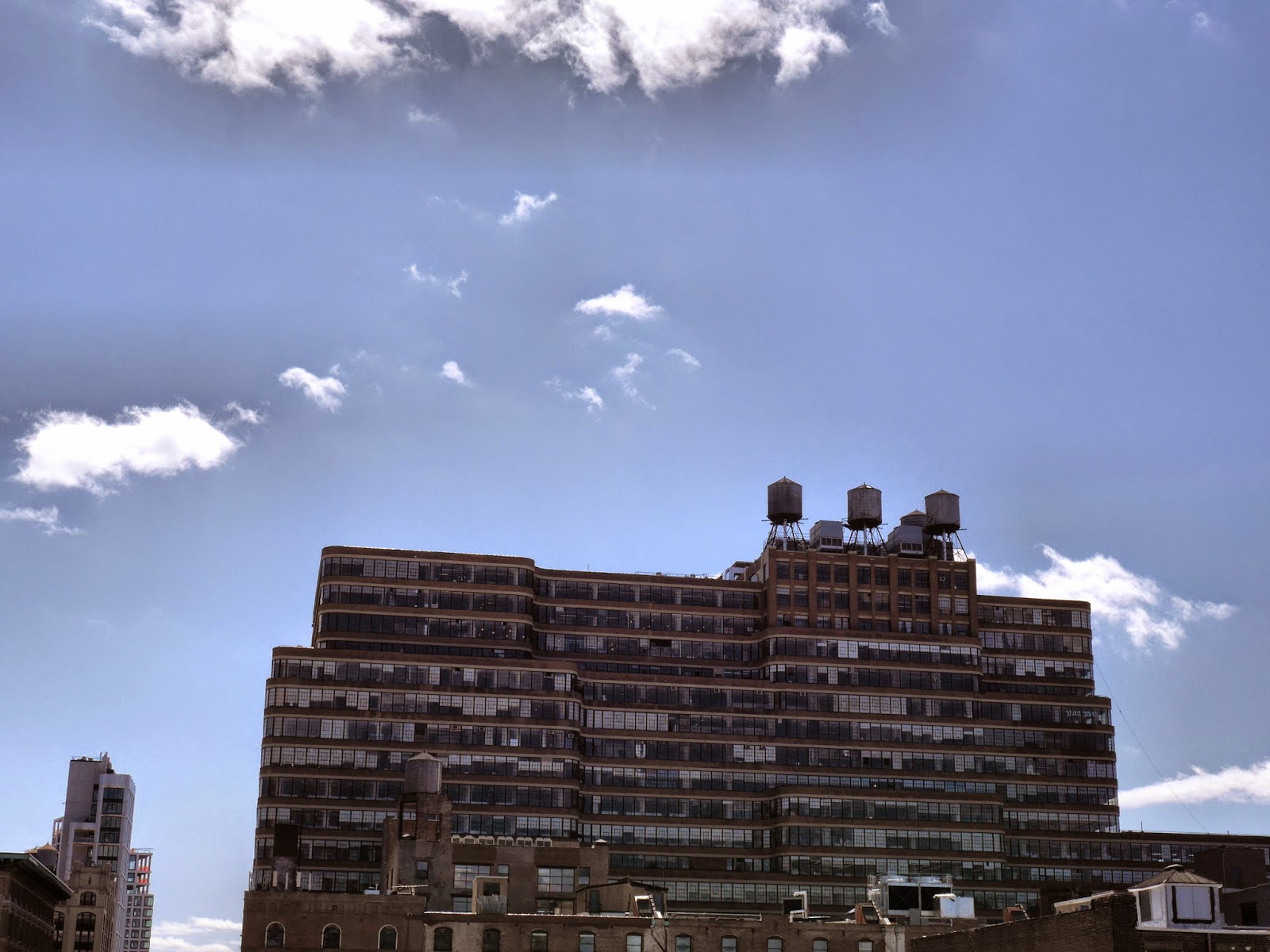