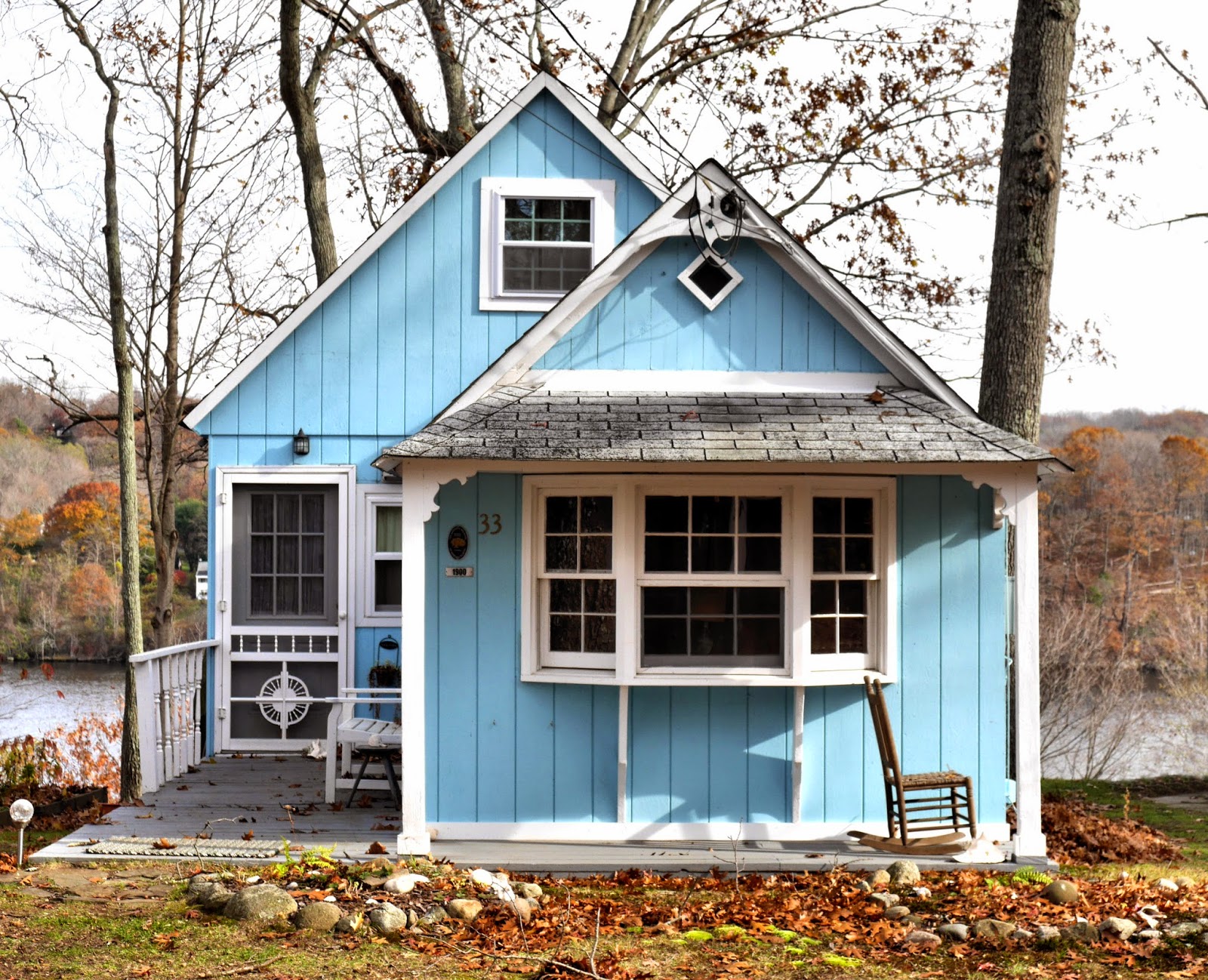 One of my favorite Connecticut exploring experiences ever was the day last January when I wandered through an empty, snowy Plainville Campground. Since then, I've been on the lookout for similar sites throughout the state.

This one, located on the Connecticut River in Haddam, is called Camp Bethel. It dates back to 1878. It was built by the Life and Advent Union, which the modern-day Camp Bethel website describes as "a small American Protestant denomination. There were times in the early years that as many as 10,000 people would gather on this property for a couple of weeks in the summertime...They came from as far away as Maine to the Carolinas by boat, train and horse drawn wagons. They stayed in tents and later built small cottages on the camp sites. Some of the current cottages were built in the 1890’s and early twentieth century in the typical Victorian style of the period."

Today, the 467-acre campground is listed on the National Register of Historic Places. It is still used by Christian groups of various denominations. Every year in August, a ten-day Campmeeting is held here, and I imagine there must be moments when it all feels very 19th century, if you can avoid looking at the newer buildings and the cars.

Though I visited after the official end of the season, the property wasn't entirely abandoned; a few wandering people and parked vehicles remained. This made the atmosphere seem slightly less "Victorian fairytale" than Plainville Campground did last winter. Still, Haddam - where you can buy shad along the roadside and it seems like every house is a bit of preserved 18th century perfection - is a little magical all on its own. And Camp Bethel, with its little white chapel and Gothic cabins perched on the riverbank, is a world apart. 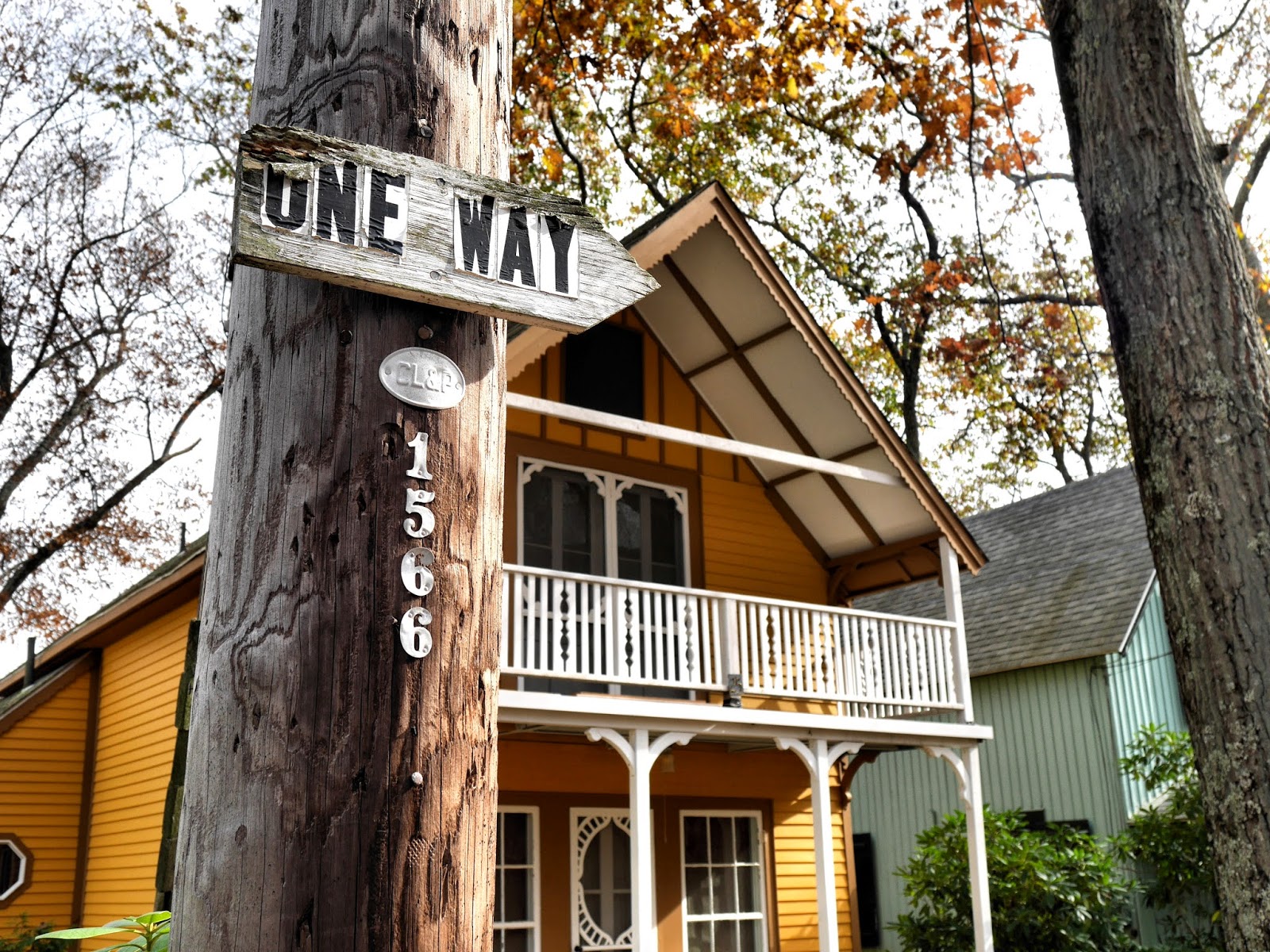 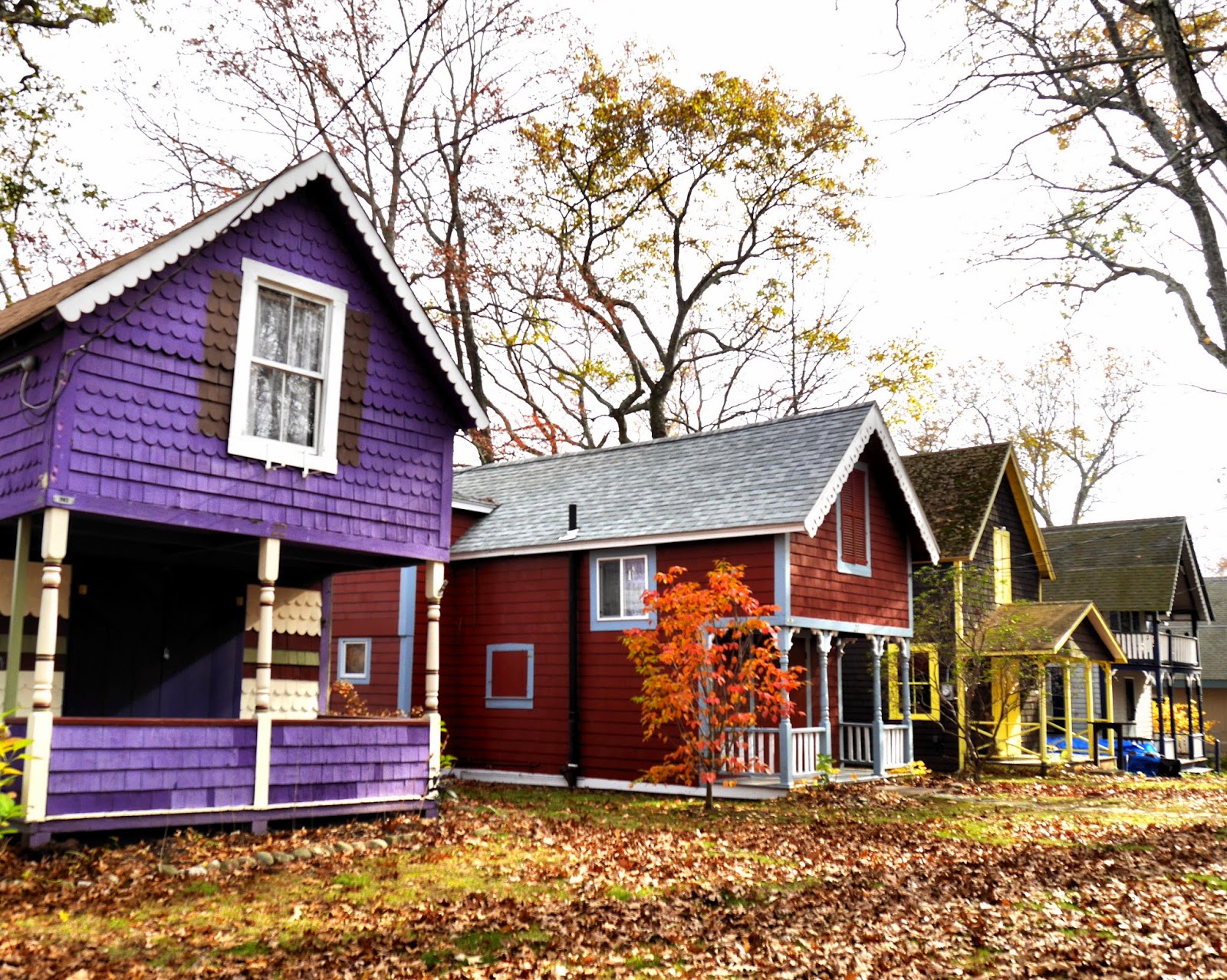 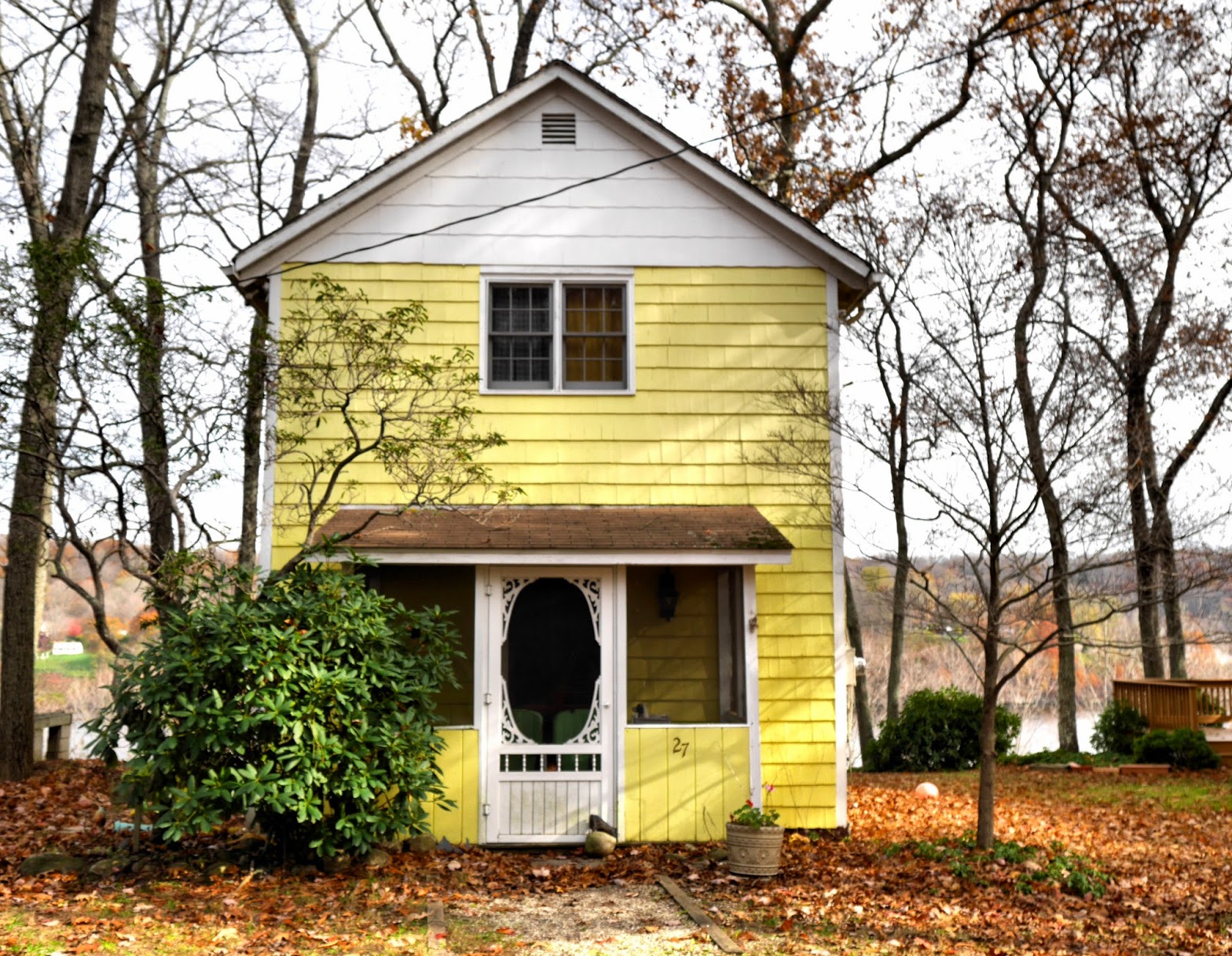 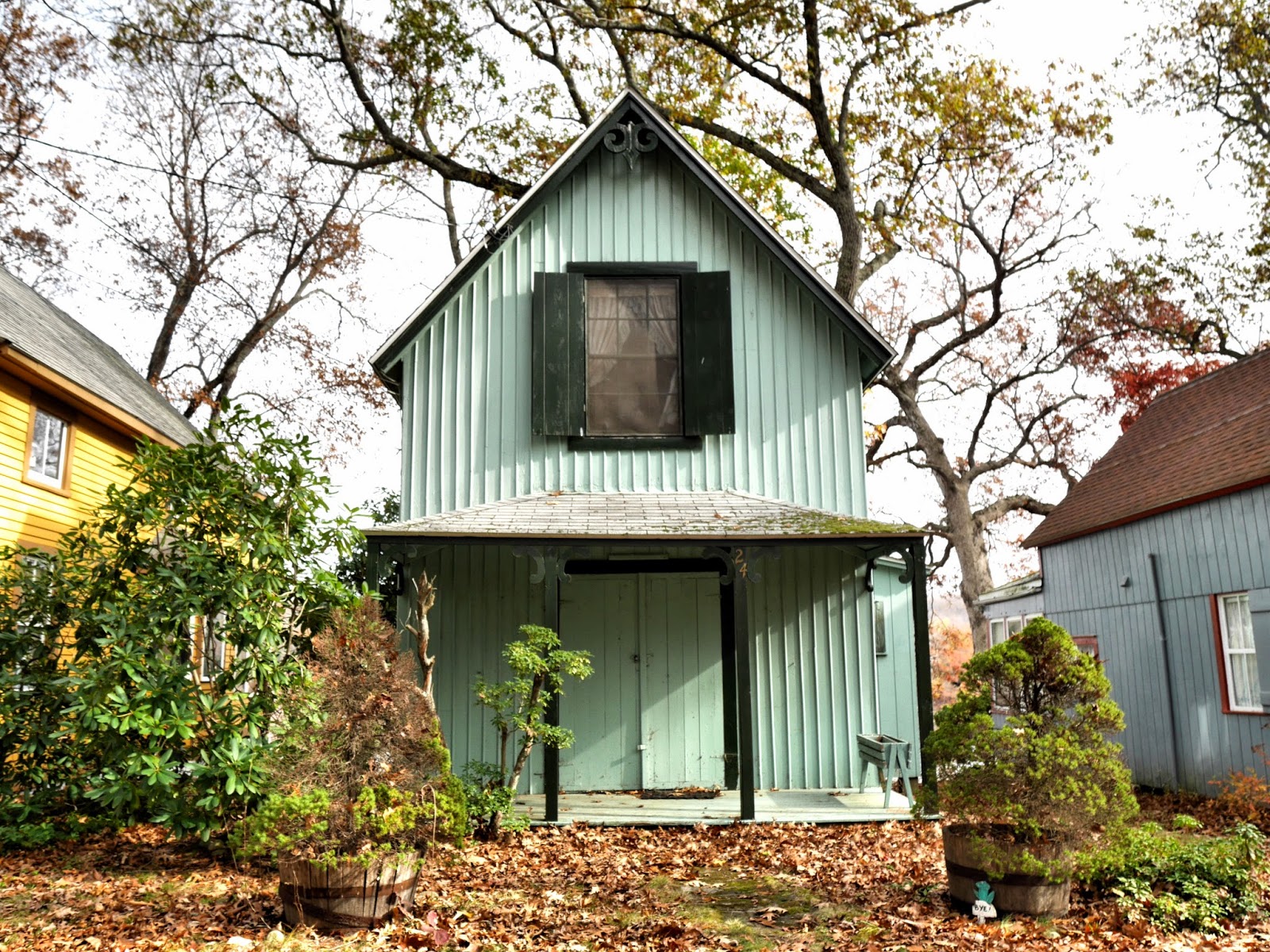 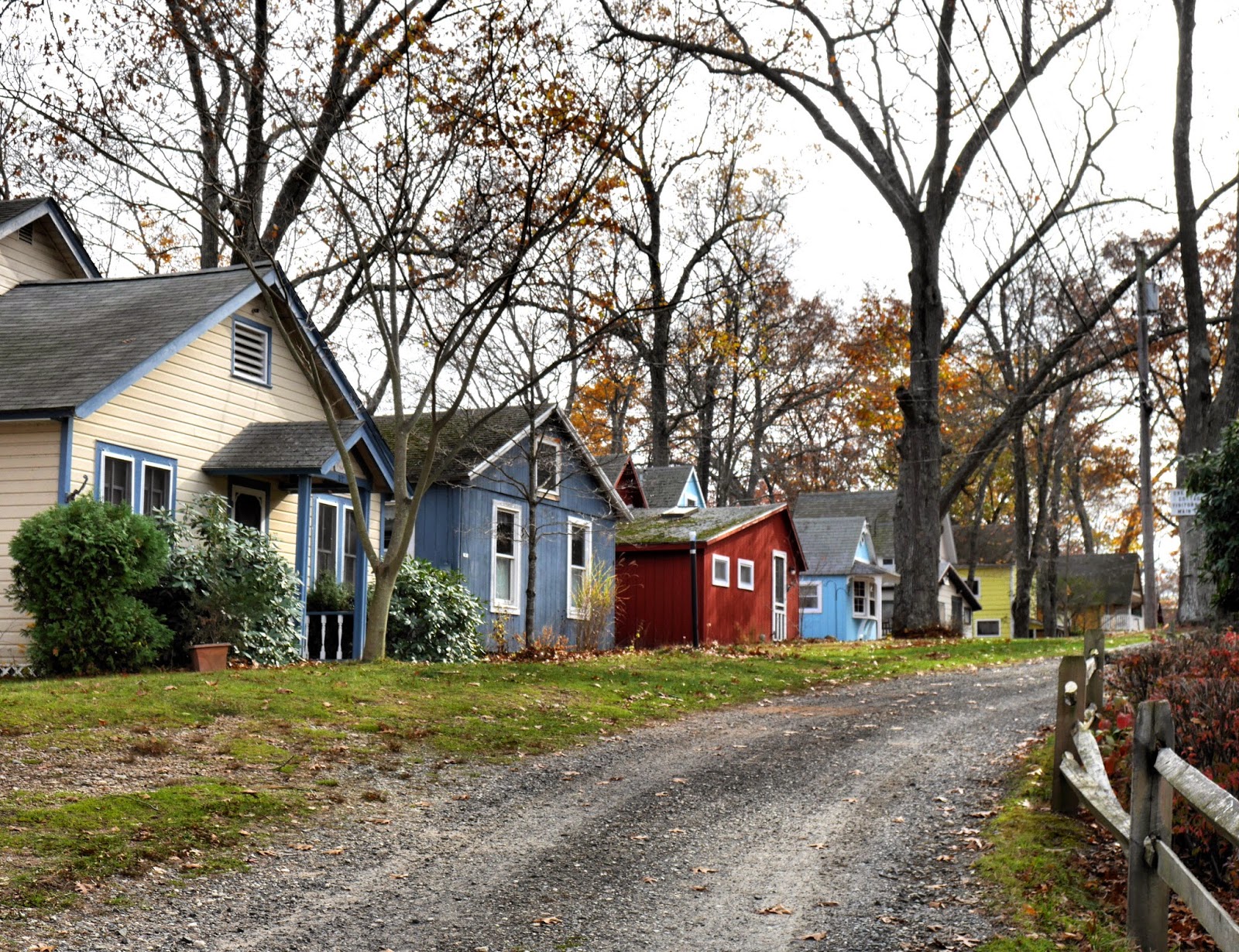 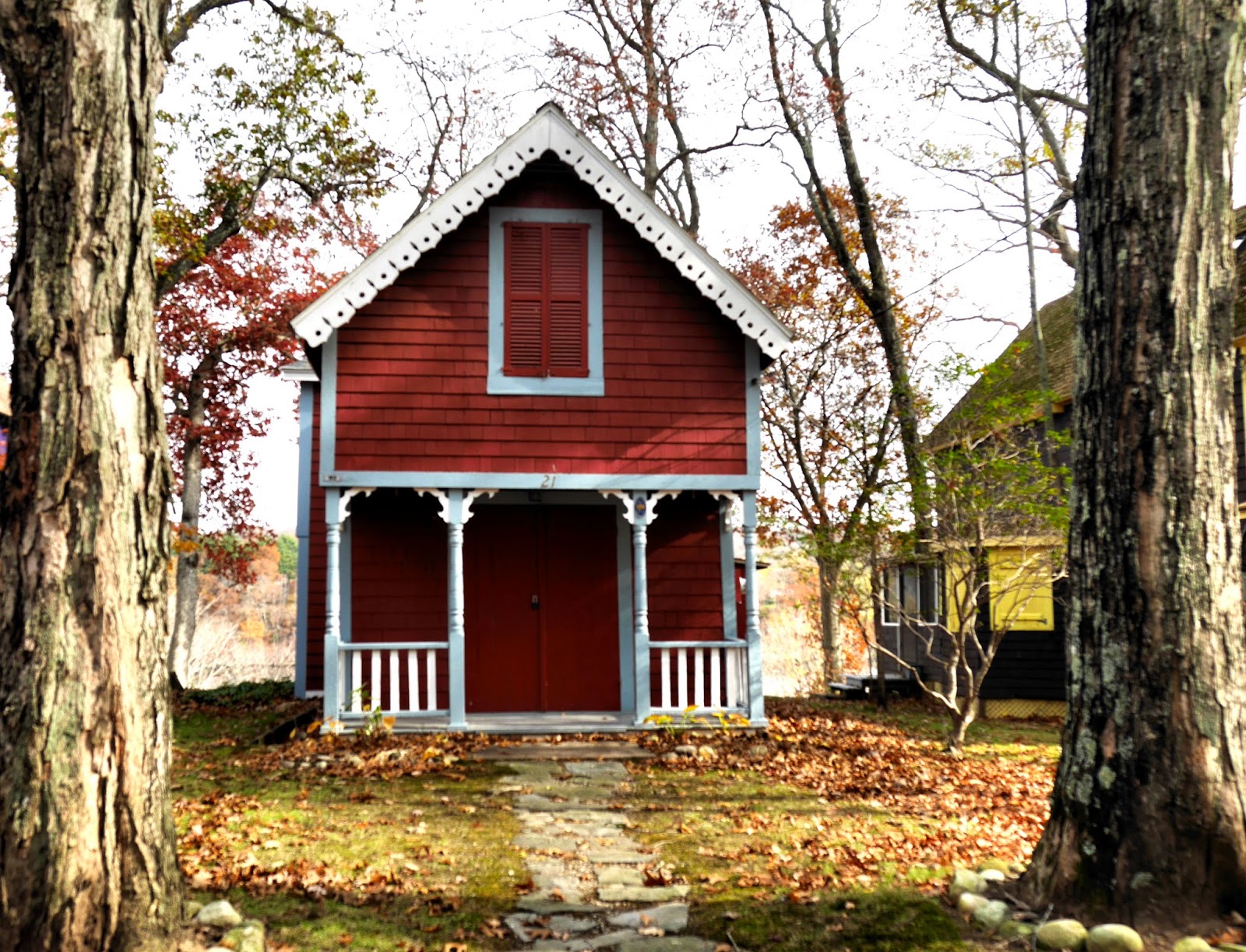 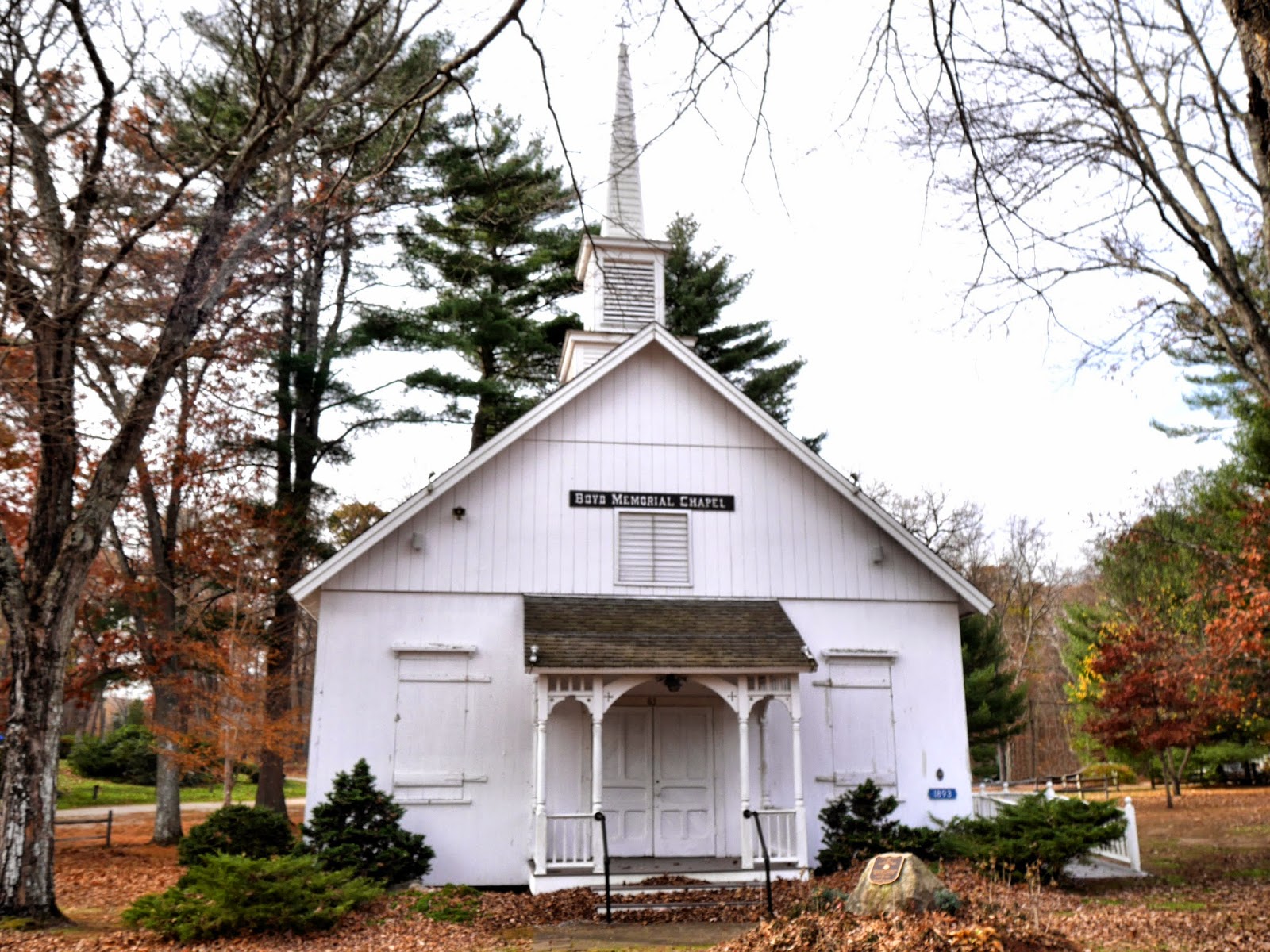 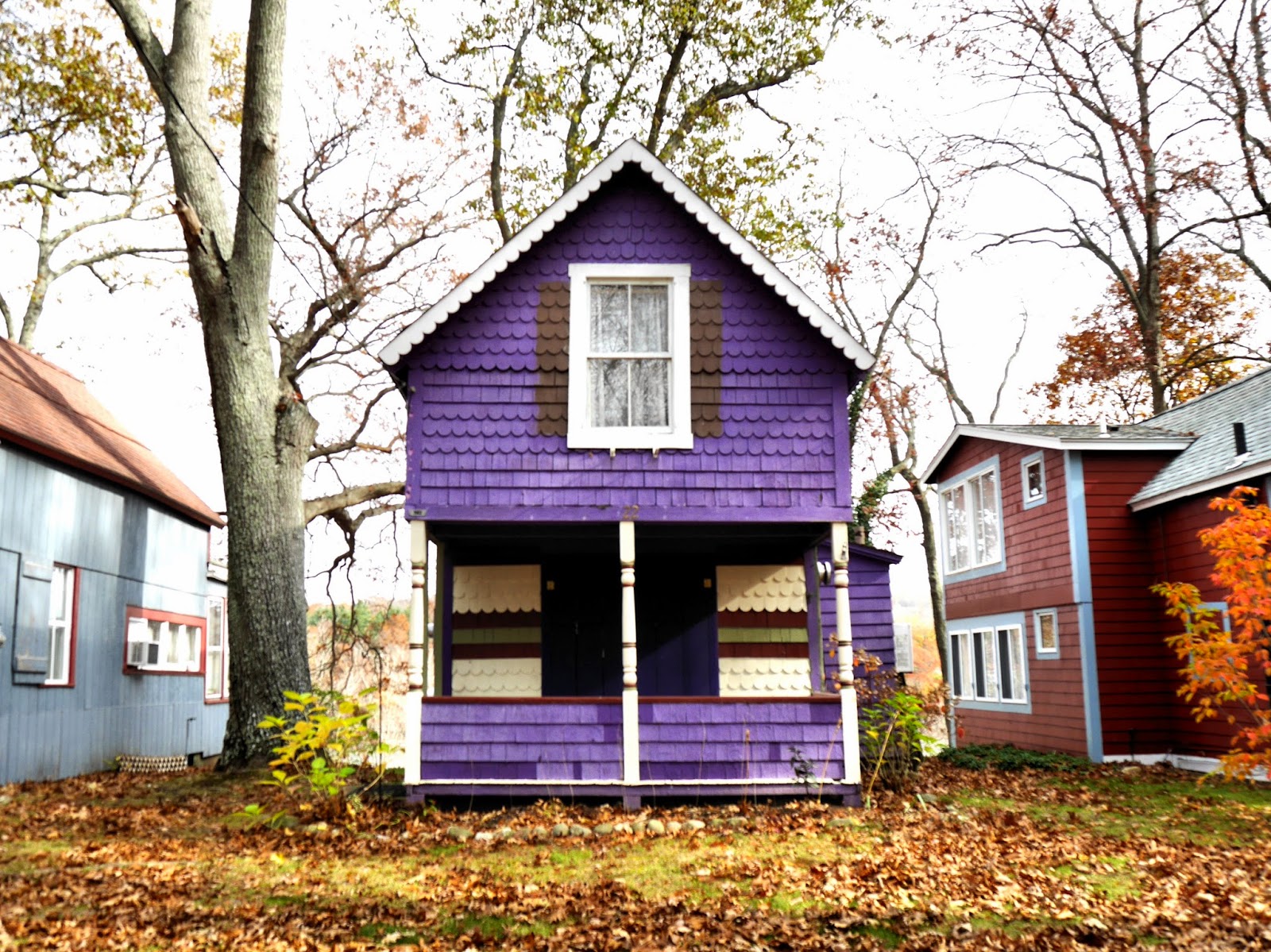