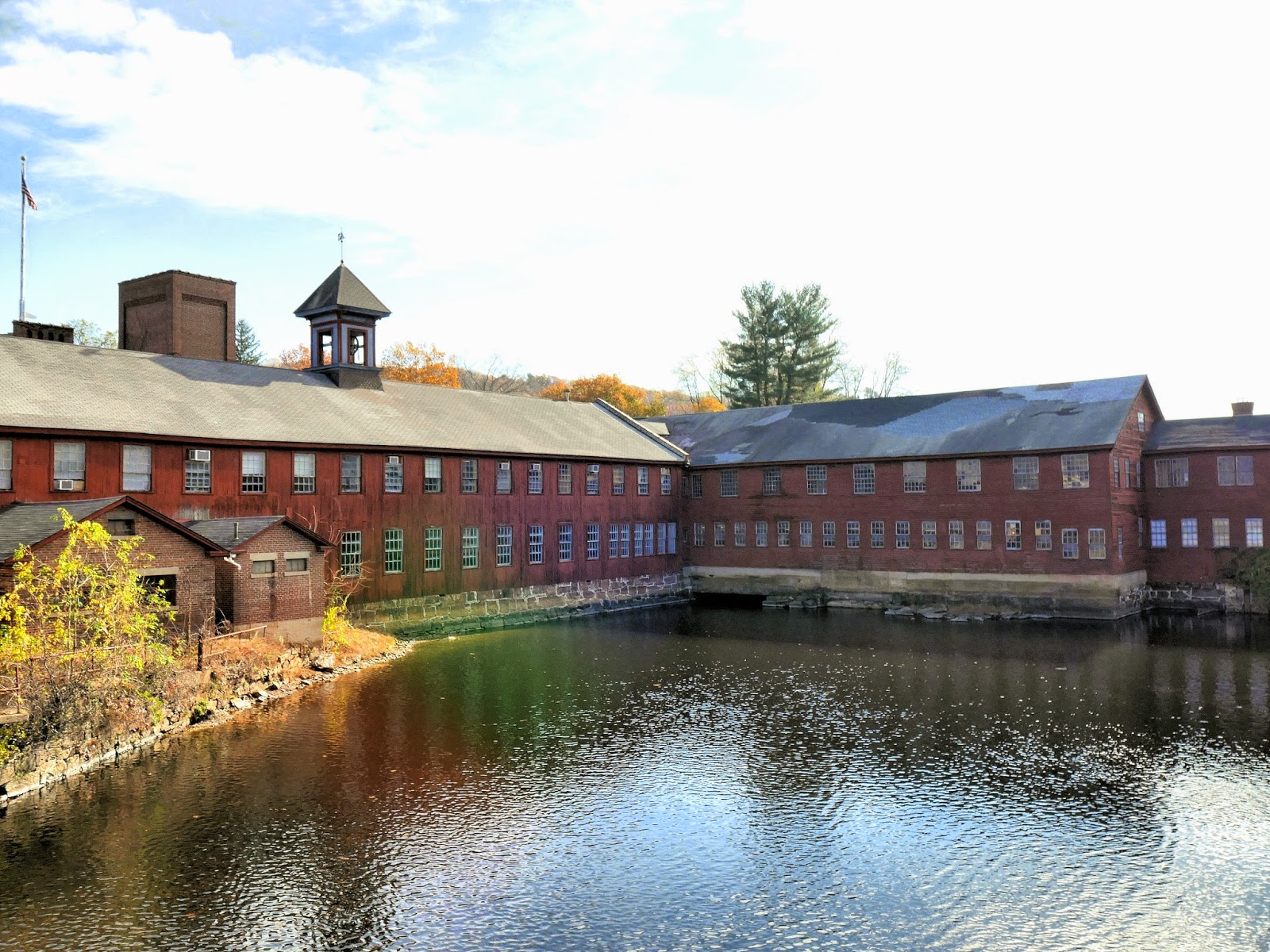 Confession: I thought I had already written a whole post on Collinsville. But when I went back and checked, I realized was thinking of a short travel piece about the Farmington River Trail that I wrote in 2012.

If you like the idea of browsing in a multi-story antiques mall or strolling by the river in the place where John Brown came to order a whole bunch of pikes as a prelude to kicking off the Civil War, then you'll love Collinsville. And you could probably be my friend. 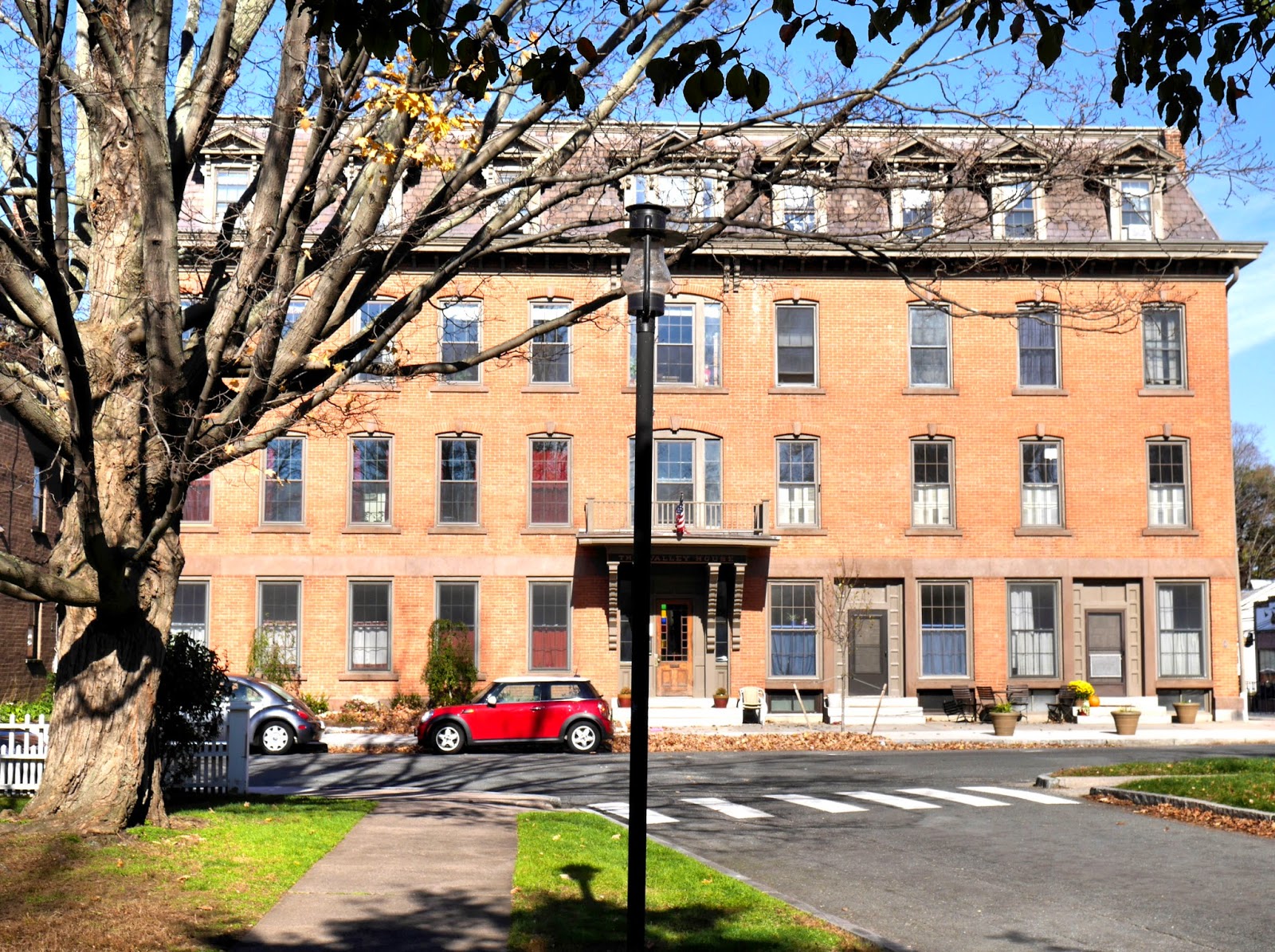 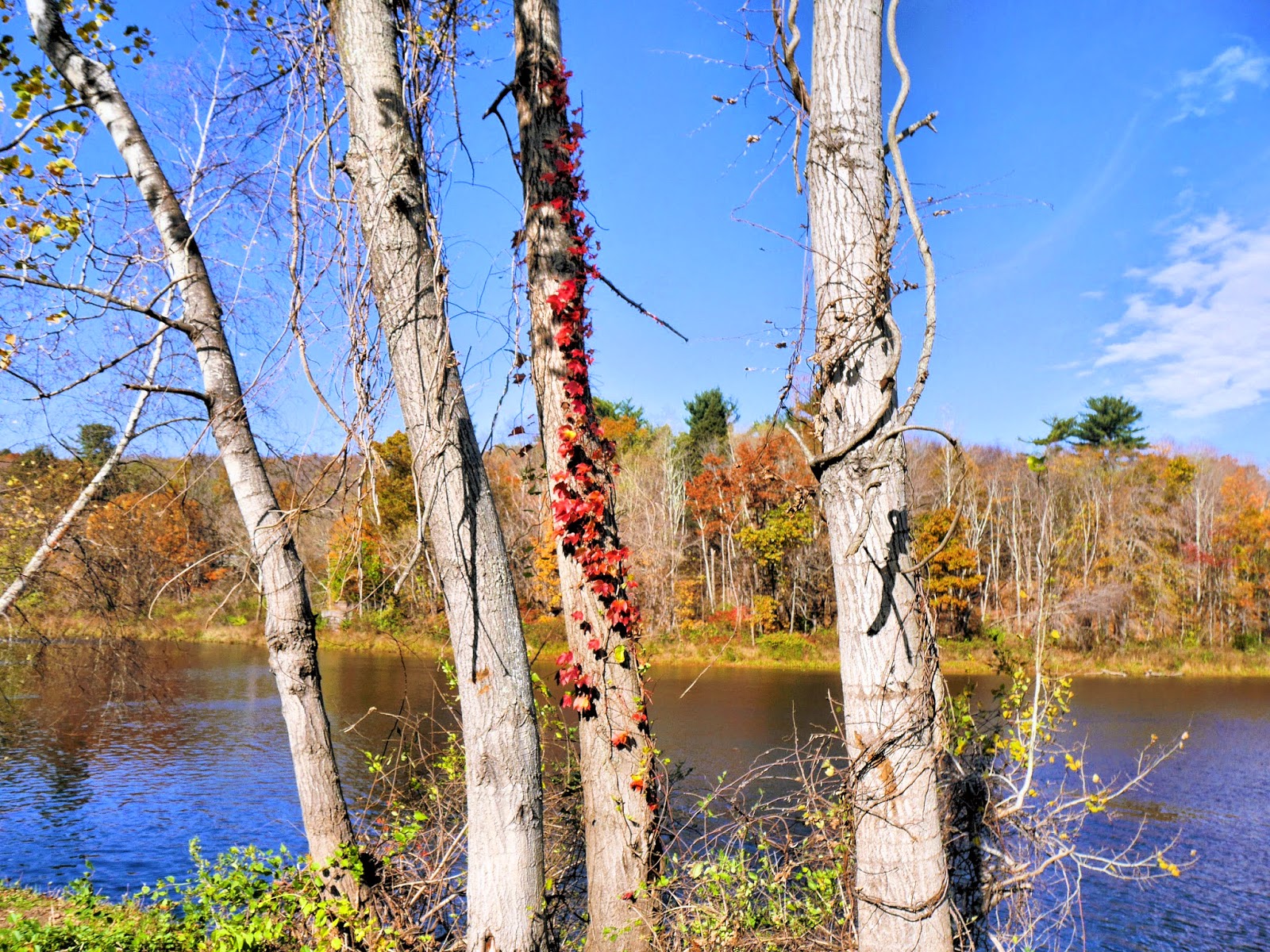 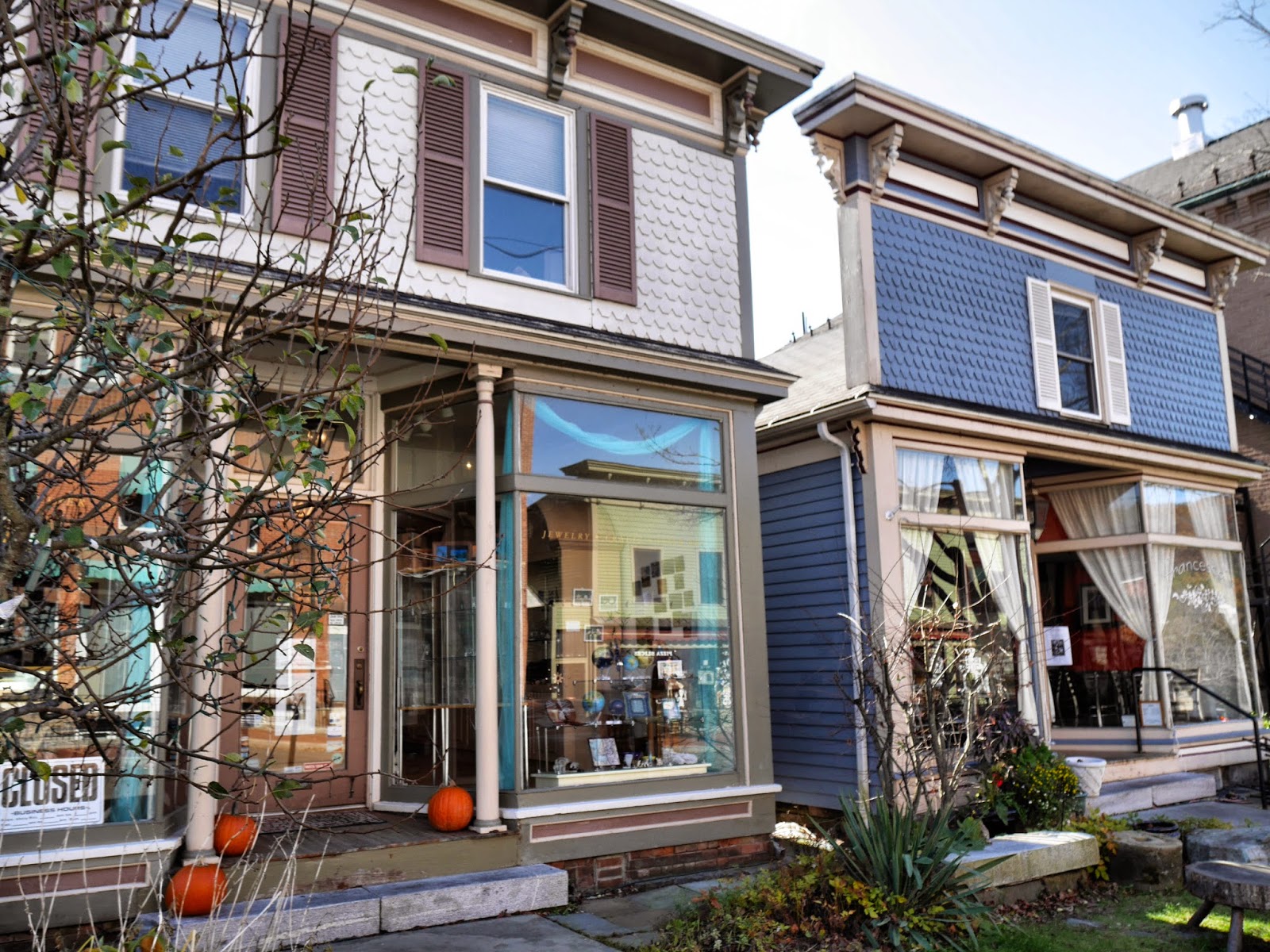 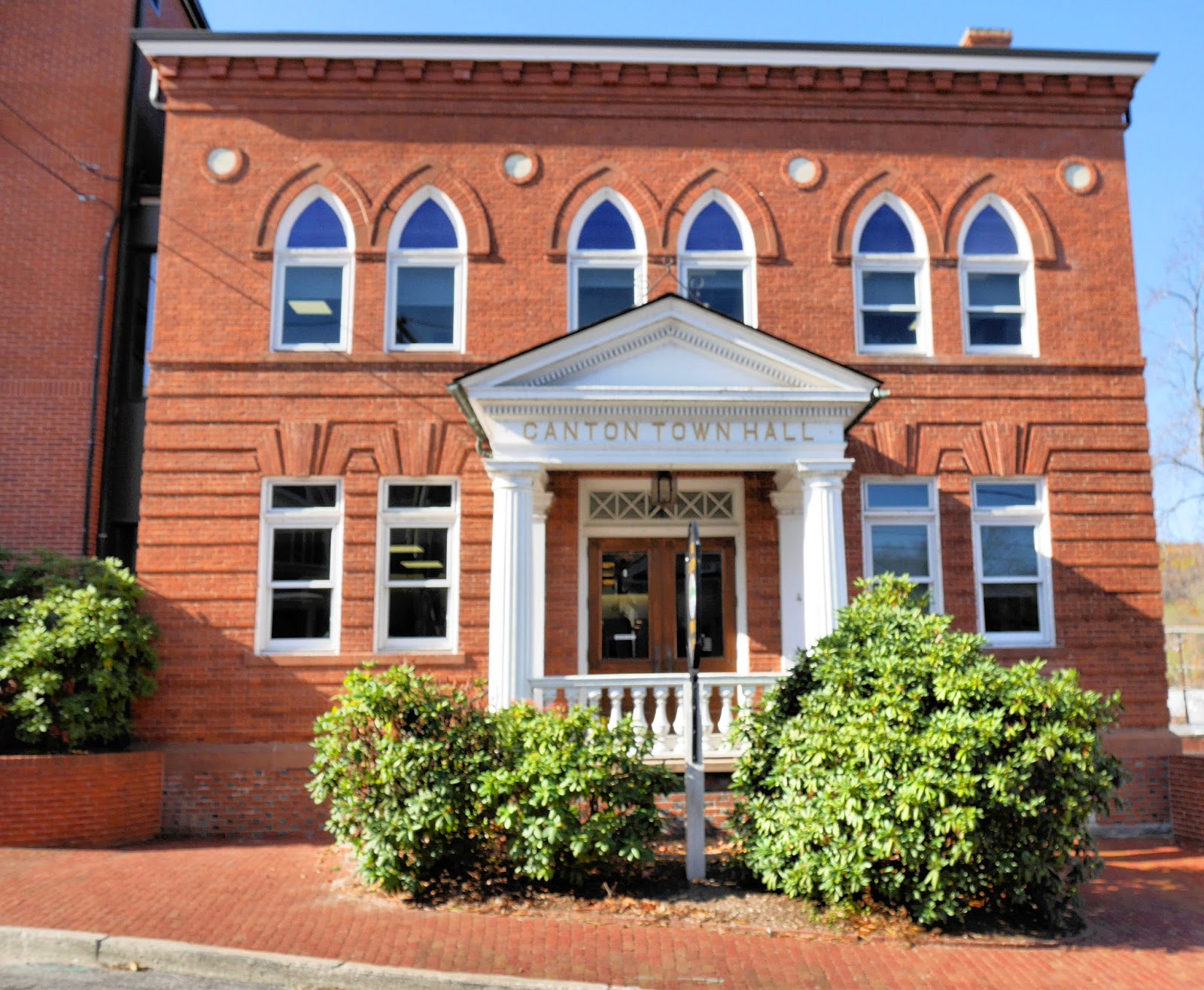 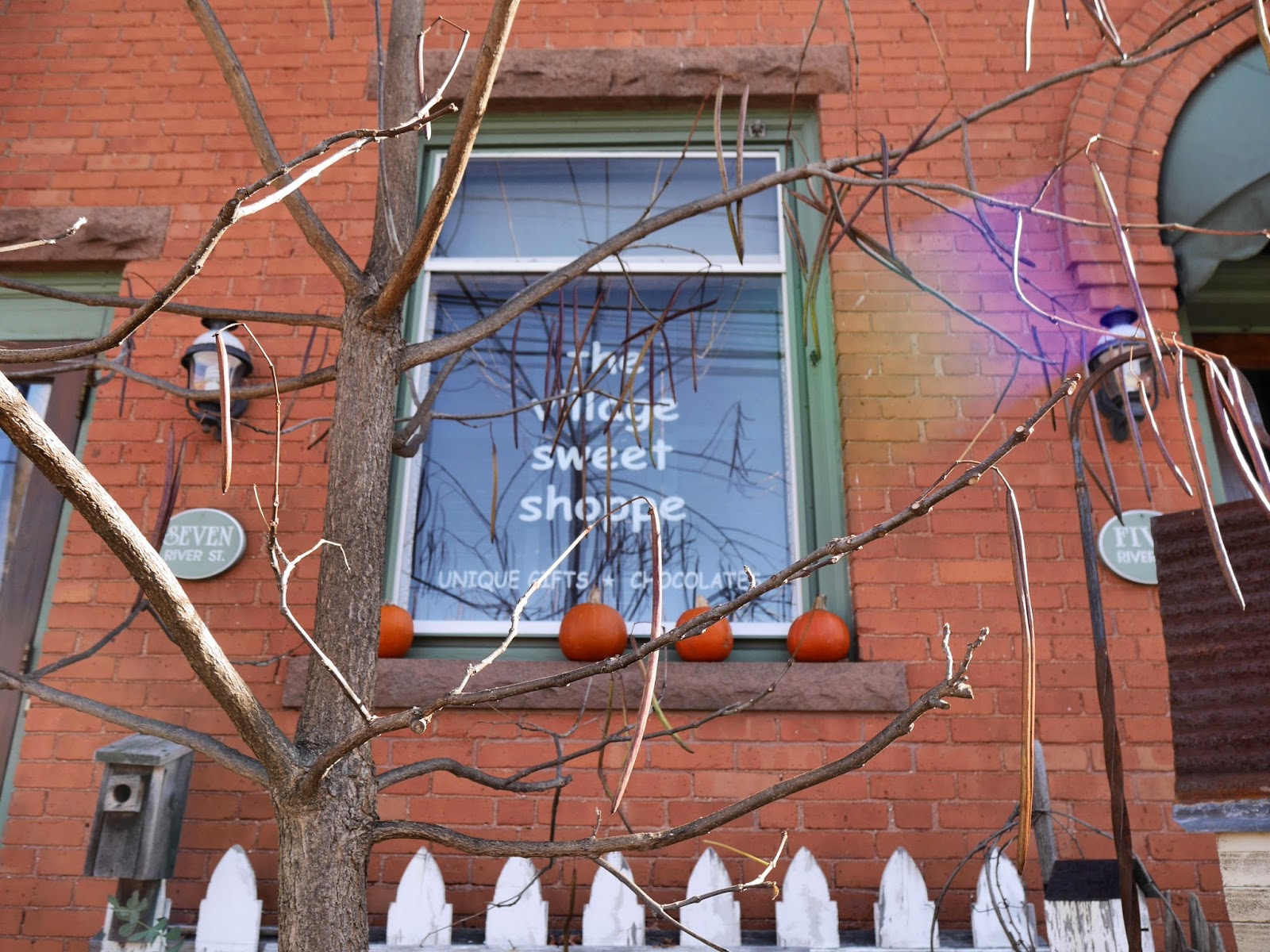 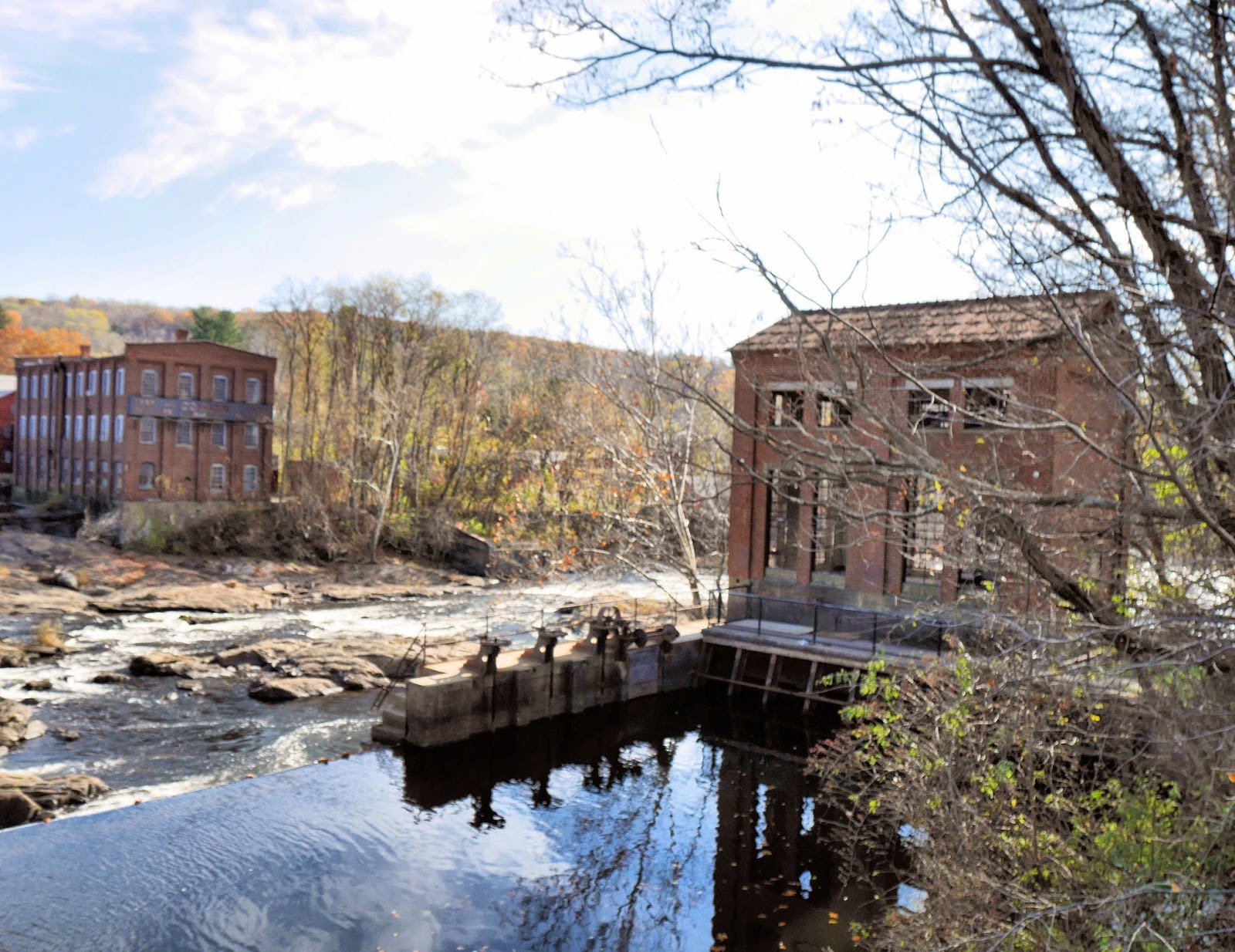 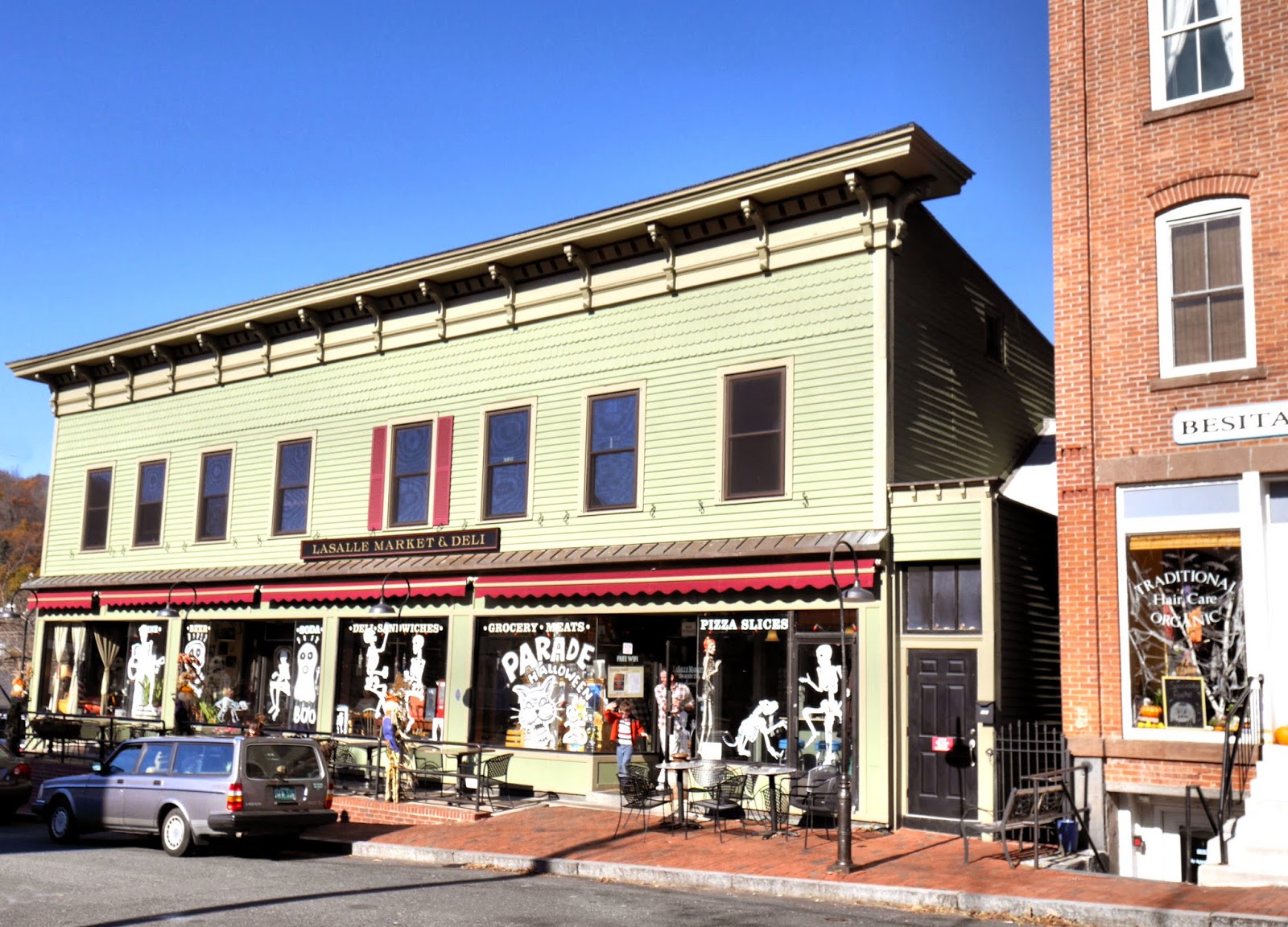 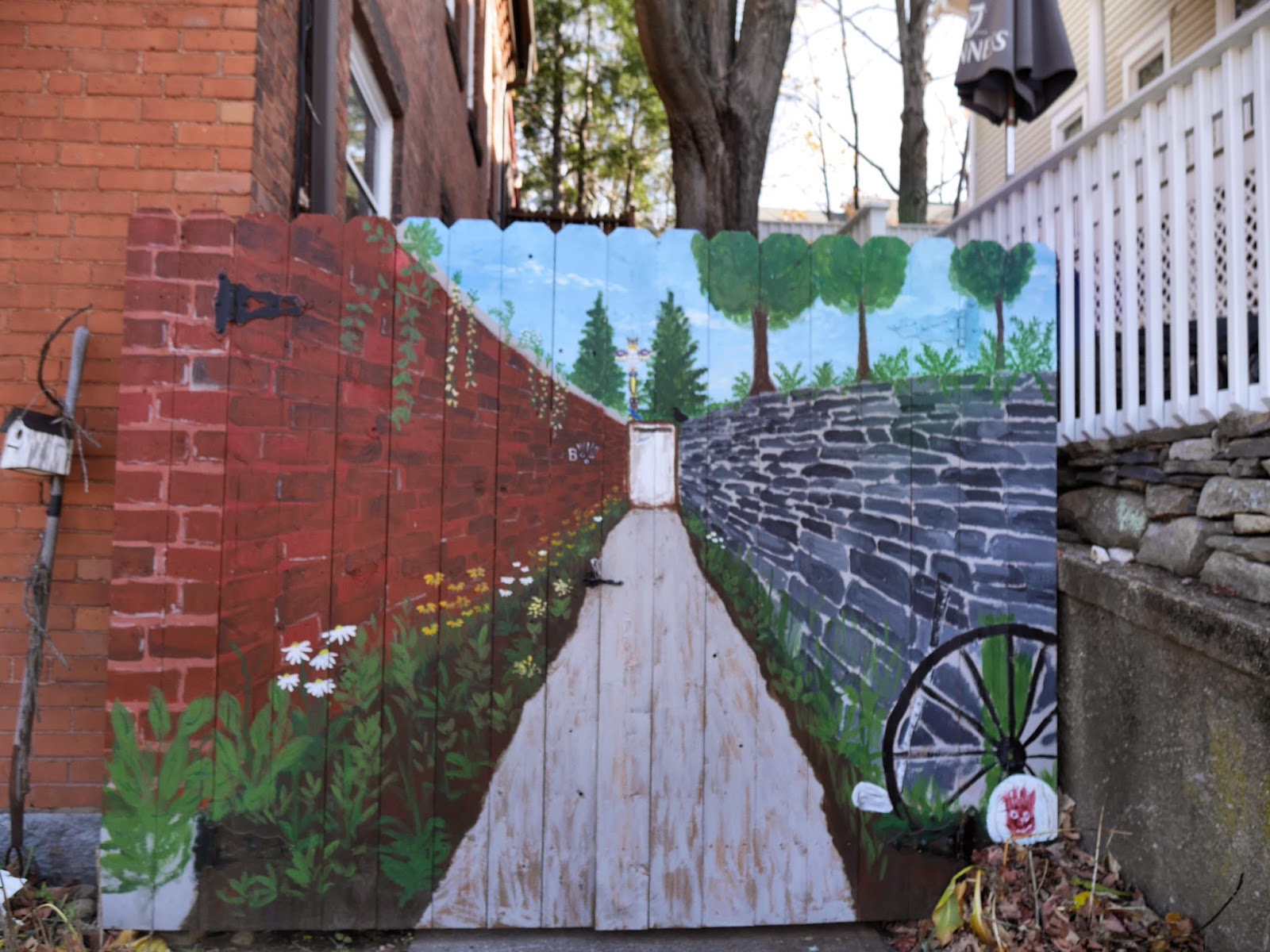 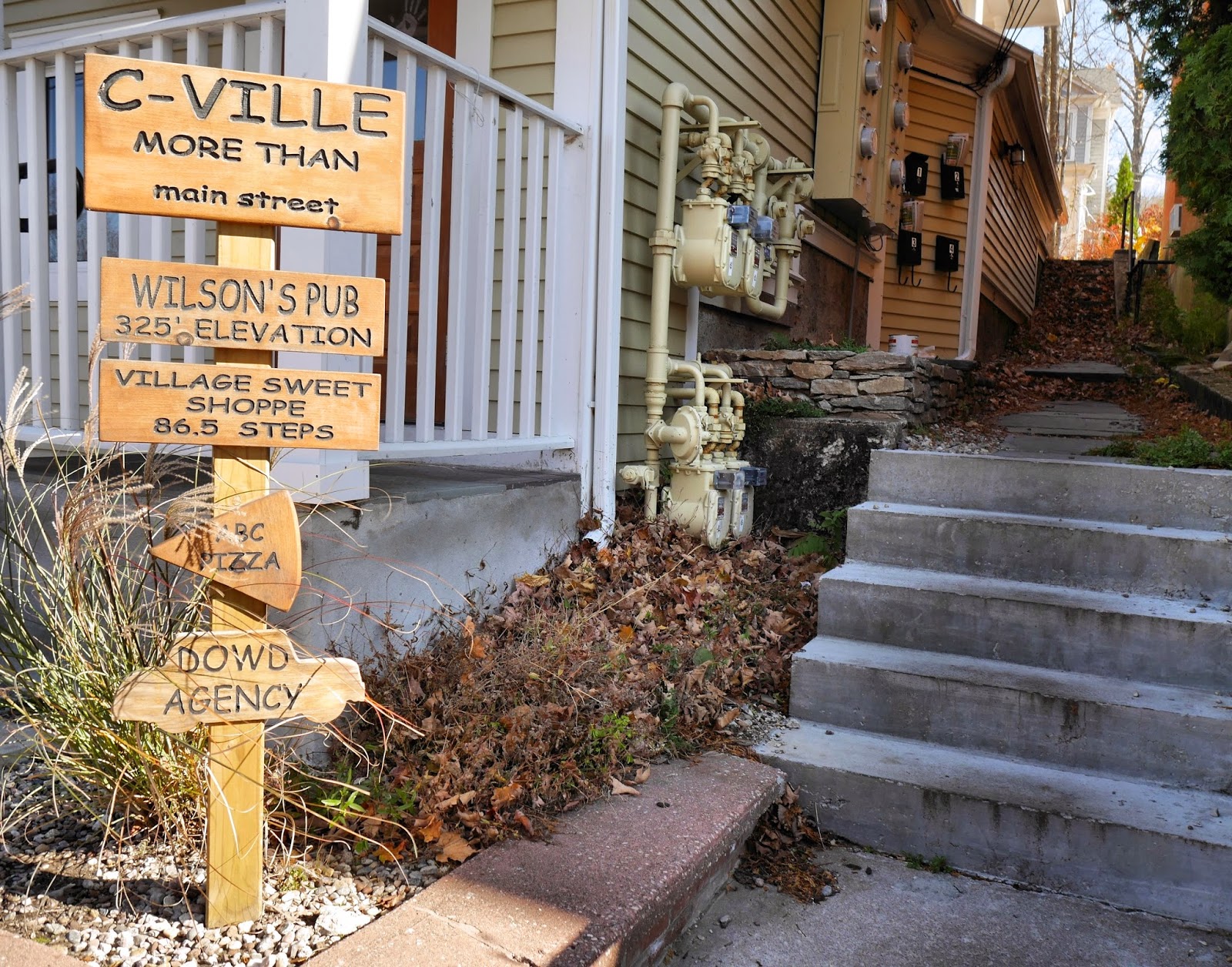 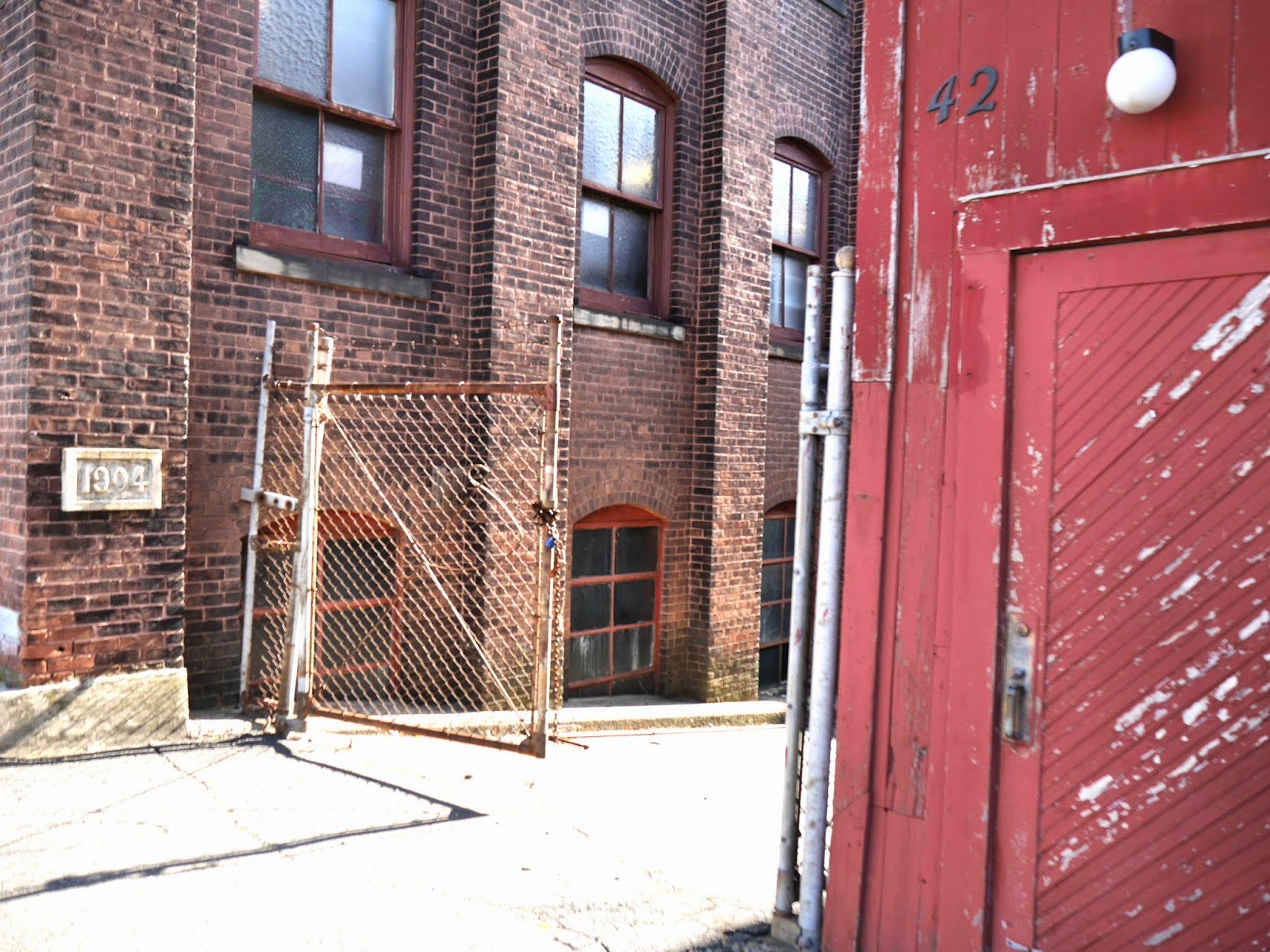 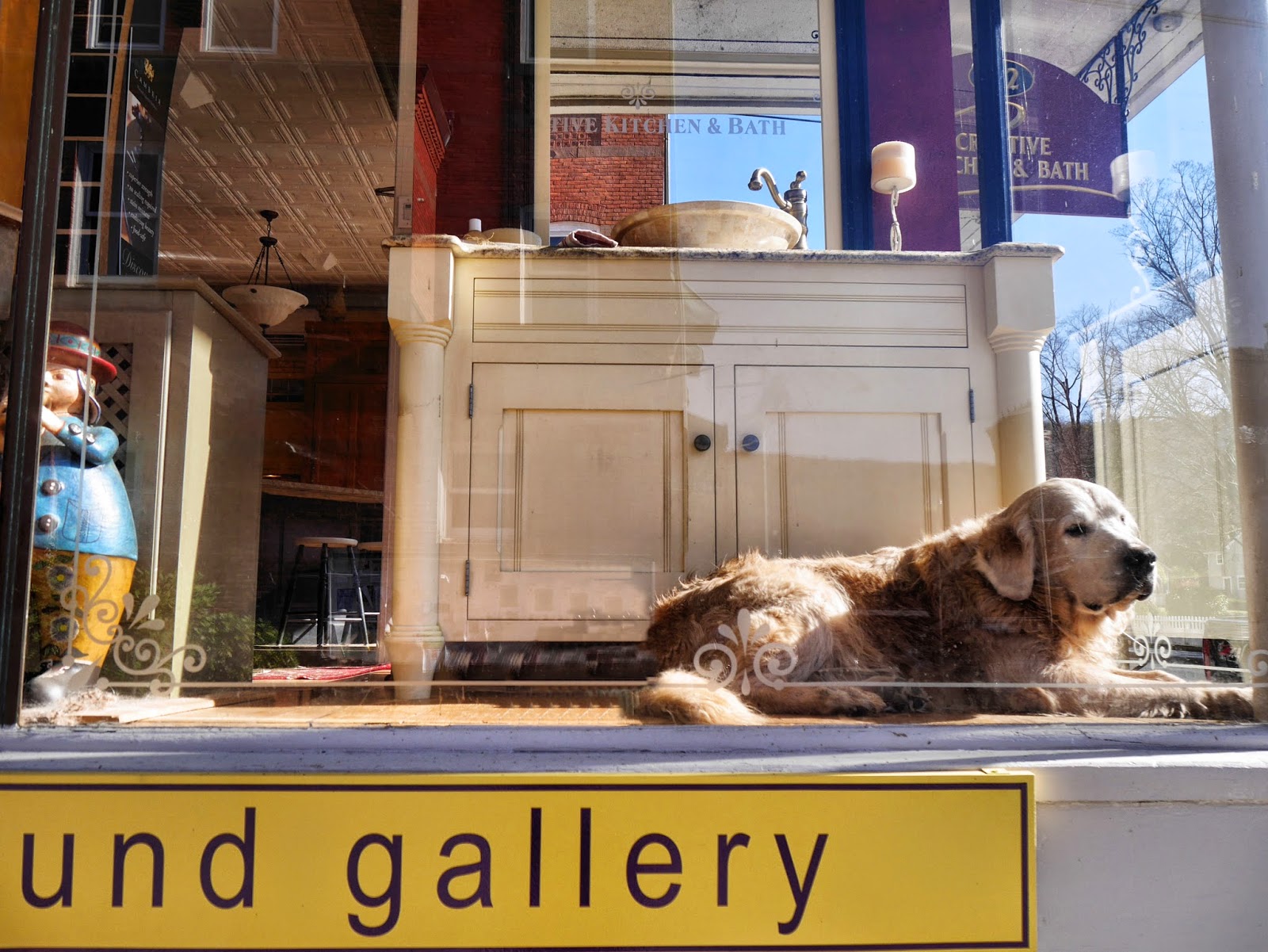 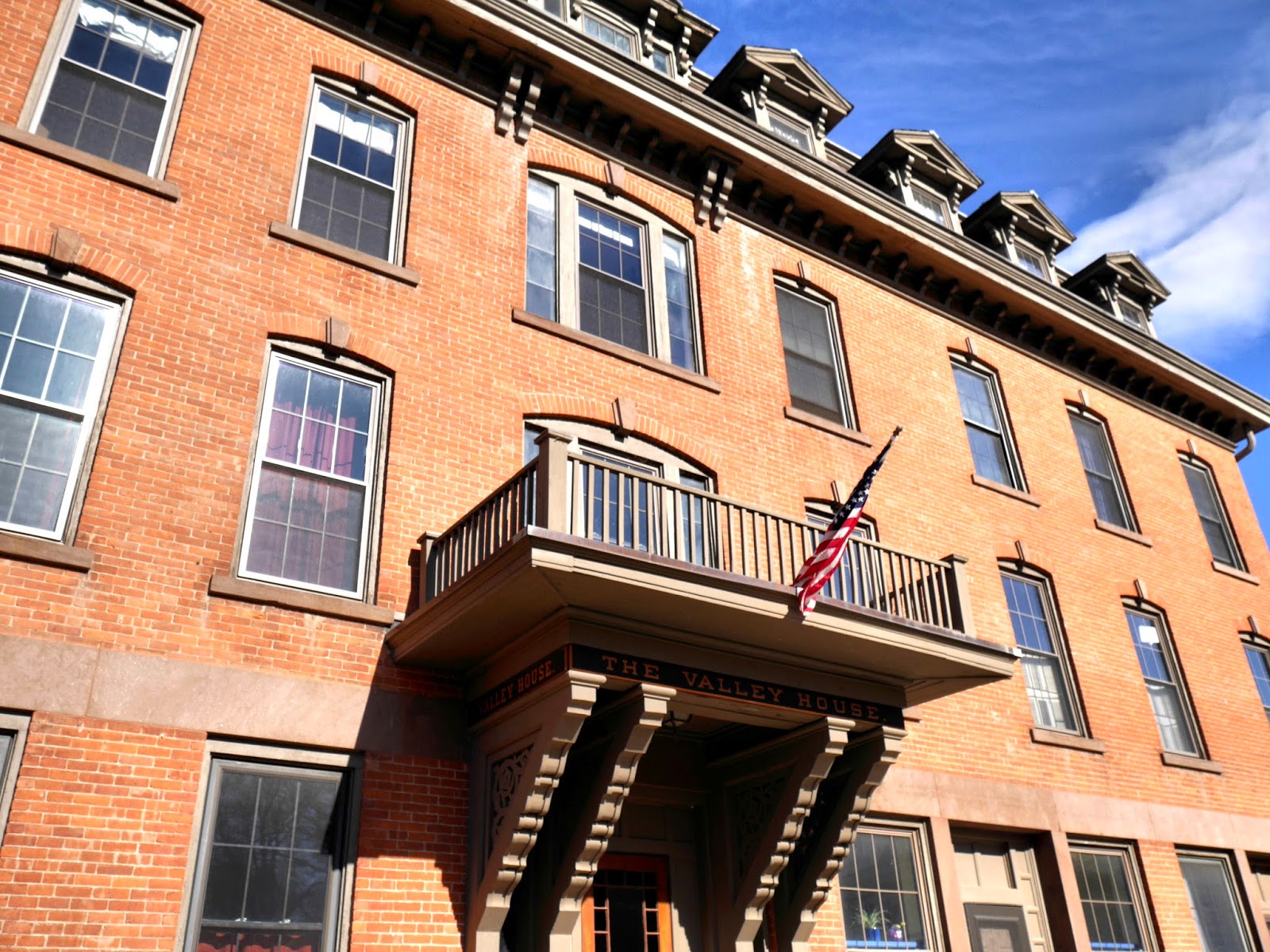 Posted by Johnna Kaplan at 2:30 PM