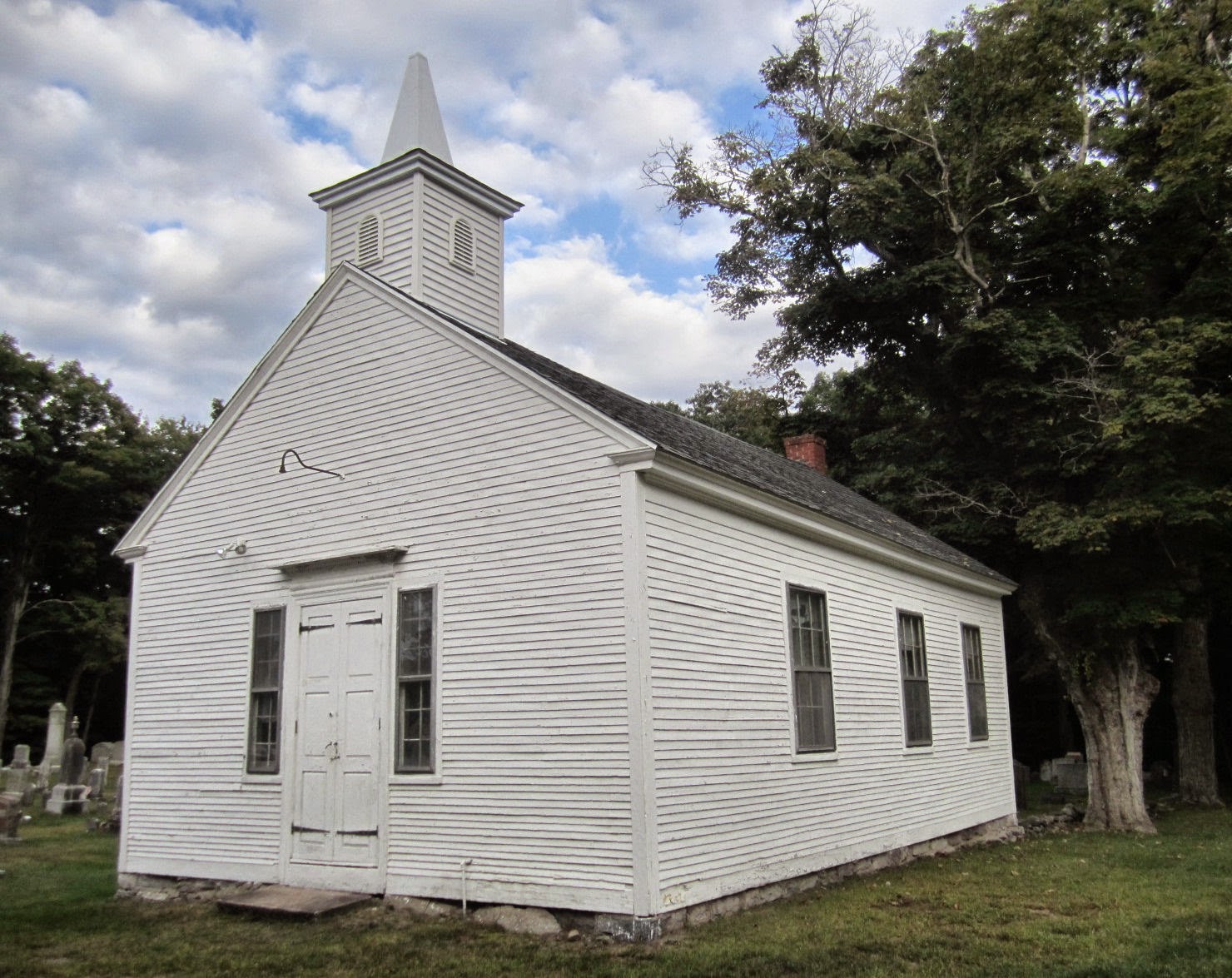 When I have to go anywhere even slightly unfamiliar, I normally prefer to look up routes beforehand and write directions on scraps of paper. But occasionally, I give up and let the little voice inside the GPS tell me where to go.

She sounds level-headed, that little voice, like the type who would not be impressed by pretty scenery or send anyone home the long and circuitous way. And usually, she doesn't. But, like me, she sometimes throws caution to the wind.

This is when I find parts of Connecticut I never knew existed, though I could swear I've driven through them before. This is when I see state routes with unfamiliar numbers, and signs tacked to trees that say things like "Wake Up America!" and "We Buy Stone Walls."

Following the whims of the GPS voice when she's in this crazy mood, I pass villages that I've never heard of, villages that I suspect no one who doesn't live in them has ever heard of either. I discover tiny cottages clinging to the shores of lakes I couldn't name. Corn towers above my car as I drive, and sometimes chickens casually stroll along the shoulder.

On a drive like this I found a chapel in Andover, half hiding behind a much larger church. I stopped because I thought perhaps it was a schoolhouse, and it seems it was, for a while, when it wasn't being the library, Grange hall, or town meetinghouse.

The GPS voice was not happy when I turned around to see the chapel up close; it meant she had to re-do her entire plan. But it was all her fault. If she'd wanted a boring trip, she could have just sent me straight to the highway.
Posted by Johnna Kaplan at 7:35 AM