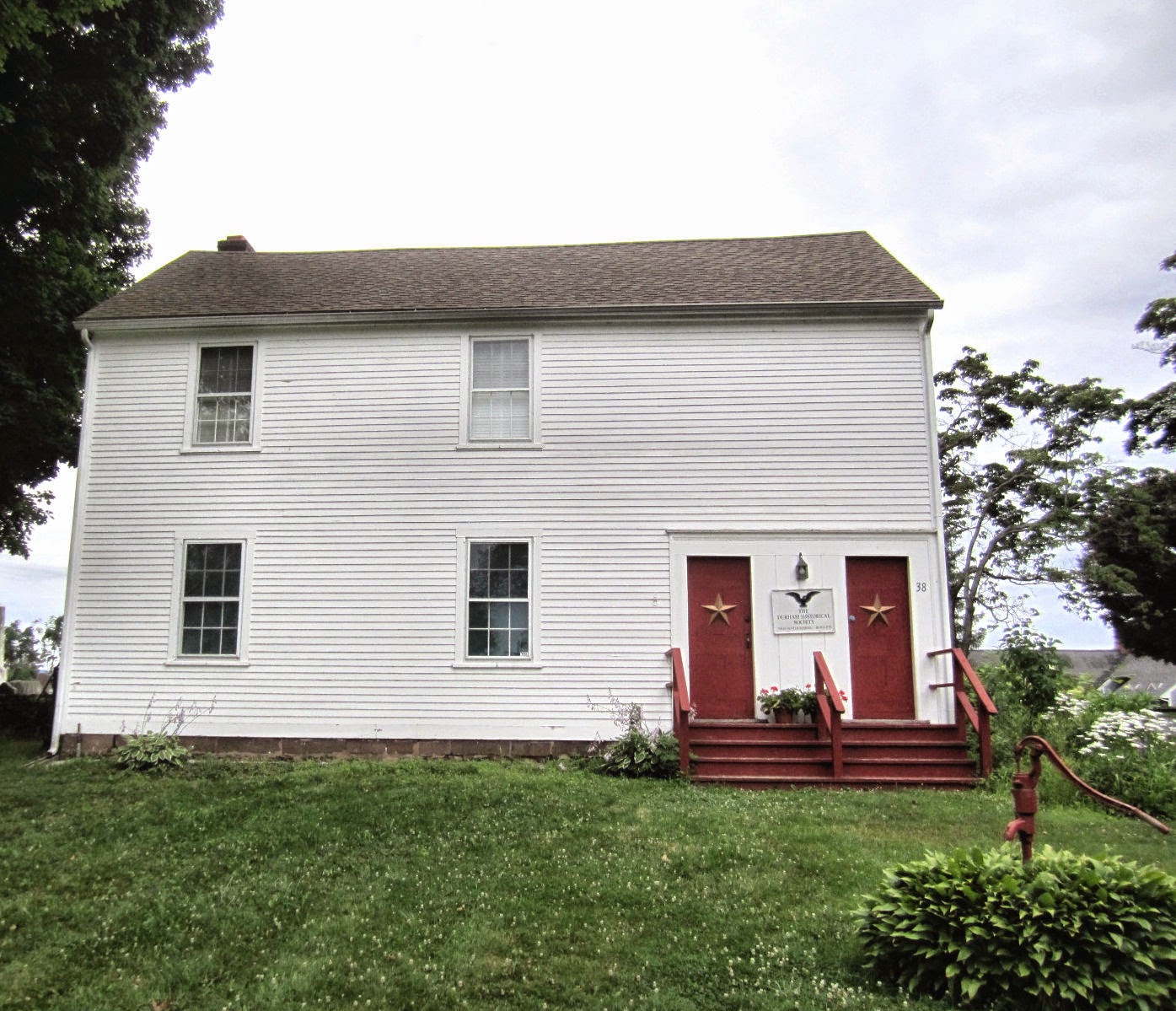 This schoolhouse in Durham is right behind the Sabbath Day House I went crazy for in February of 2013. 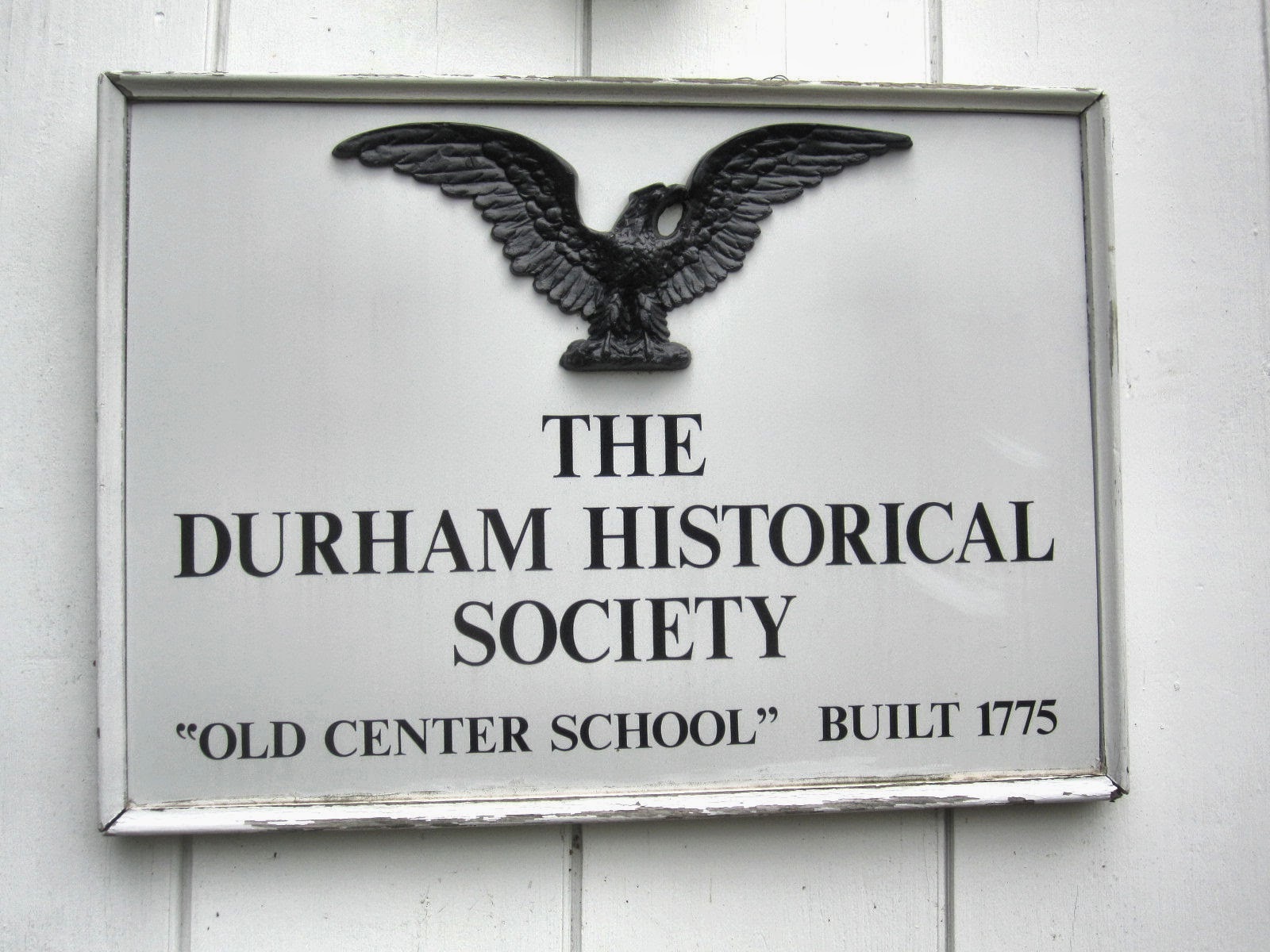 The first few times I saw this school, I basically ignored it. Though older than many others around the state, it was too big to really catch my attention the way the pocket-sized schools do. Plus I never want to spend too much time hanging around this area, because Durham (like Bethel) is a head-swivel town. You know that "You're not from here" head swivel. I don't know how they do it; I can't tell if someone's not from here unless they're, say, wearing a giant cowboy hat or trying to hail a cab in the middle of Pomfret. 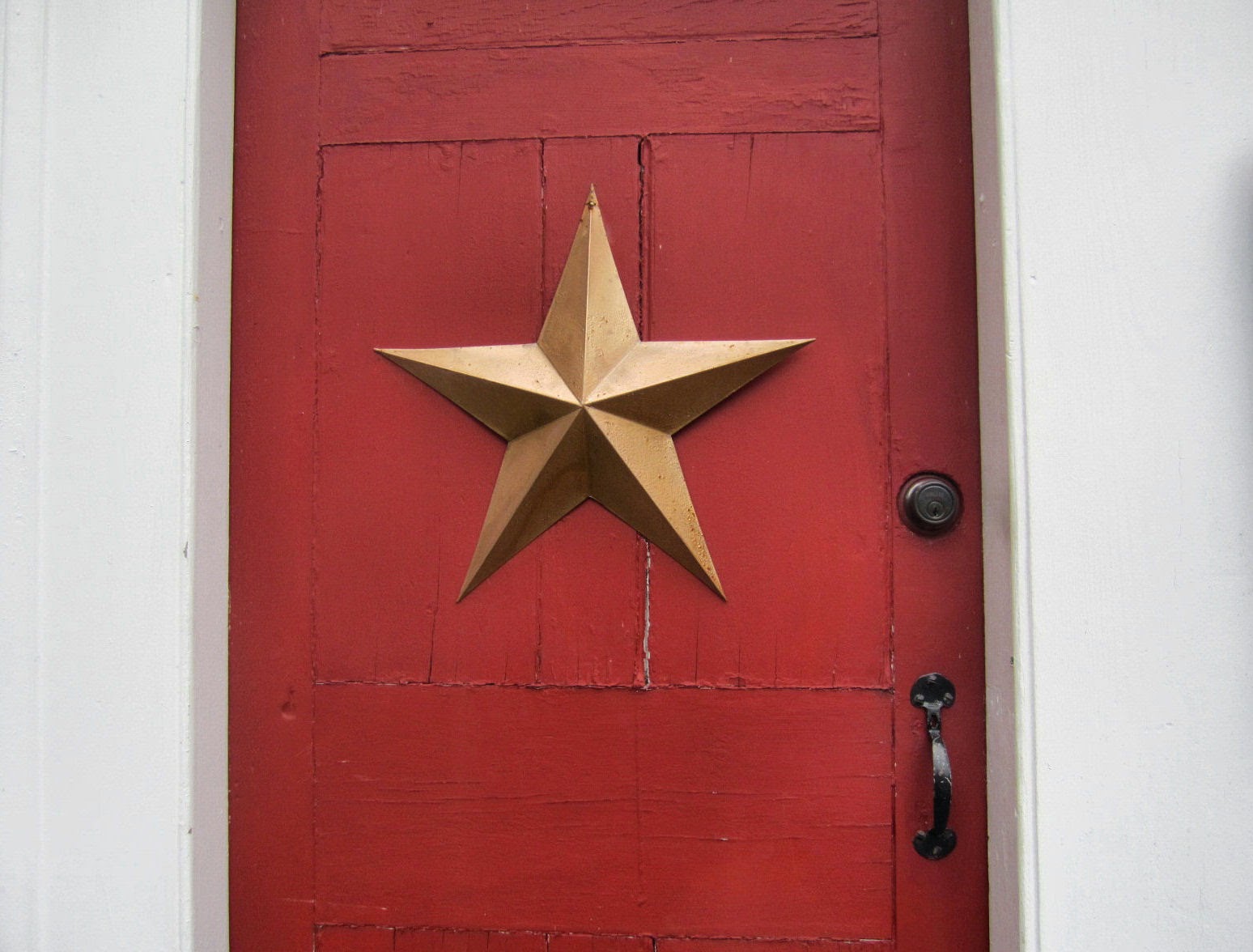 Anyway, I should have paid more attention to this school earlier, because what it lacks in cuteness, it makes up for in doors. 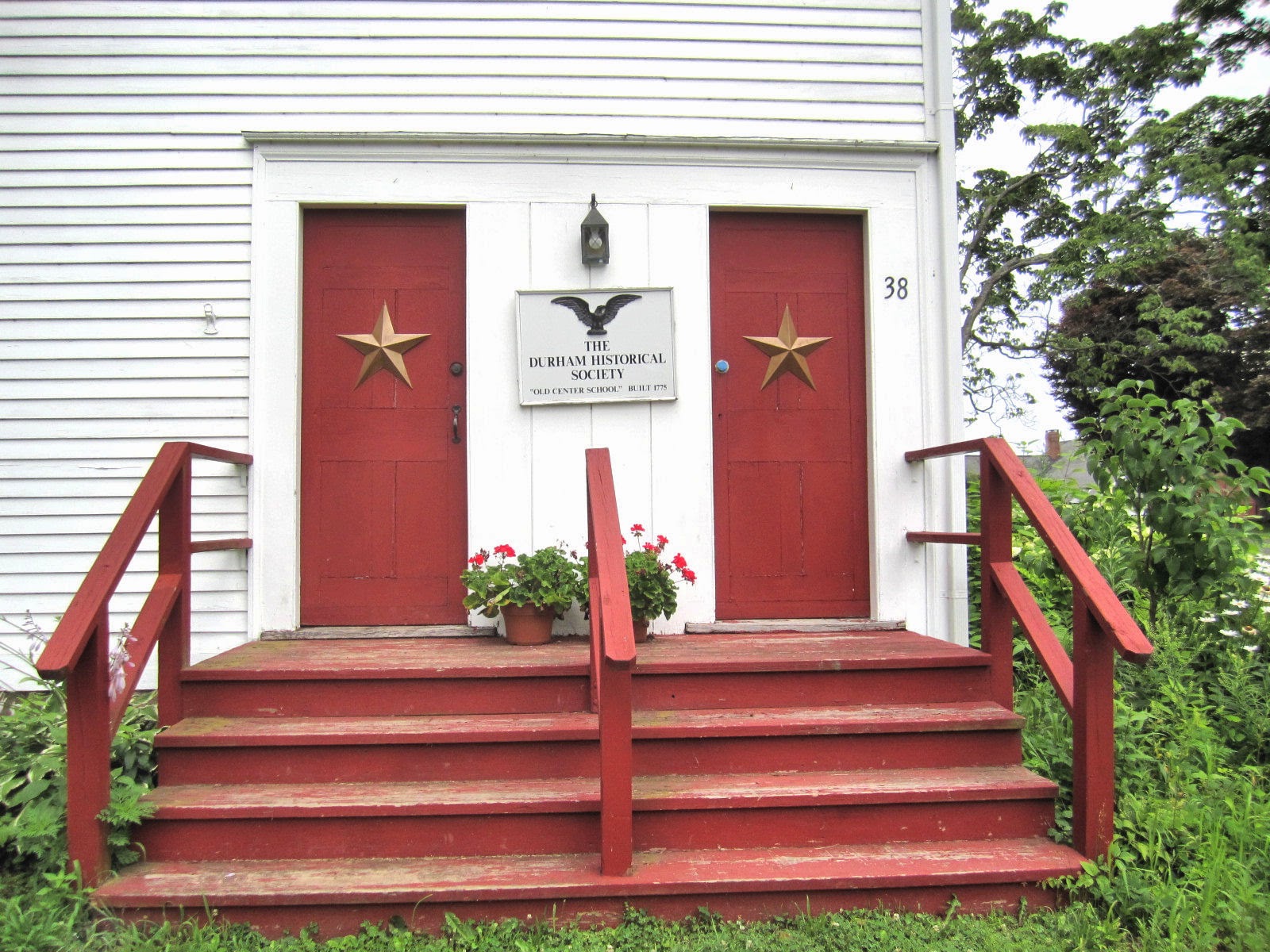 I love the look of these double doors, crowded close together, painted red and adorned with stars. 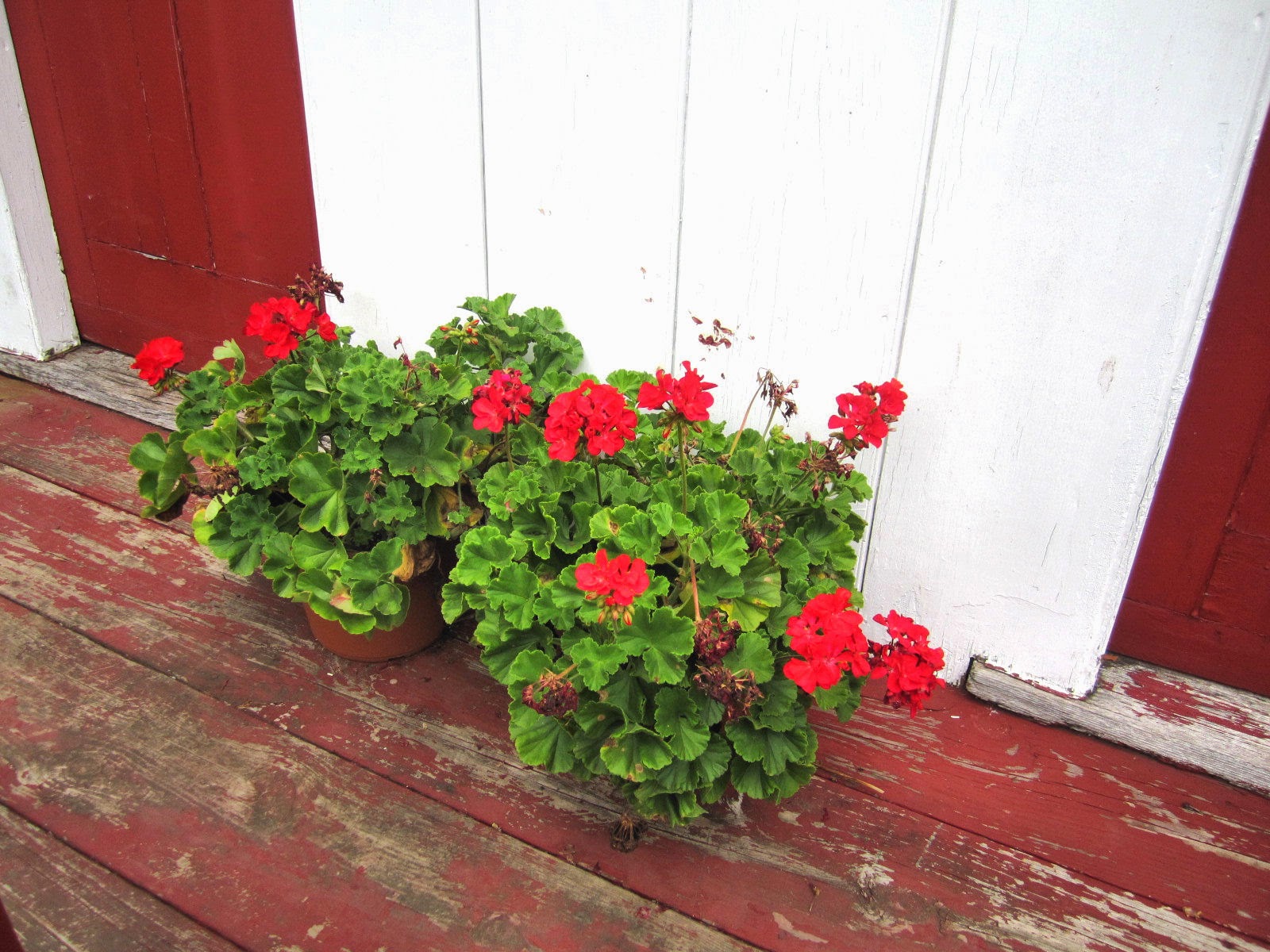 And the flowers are a nice touch. 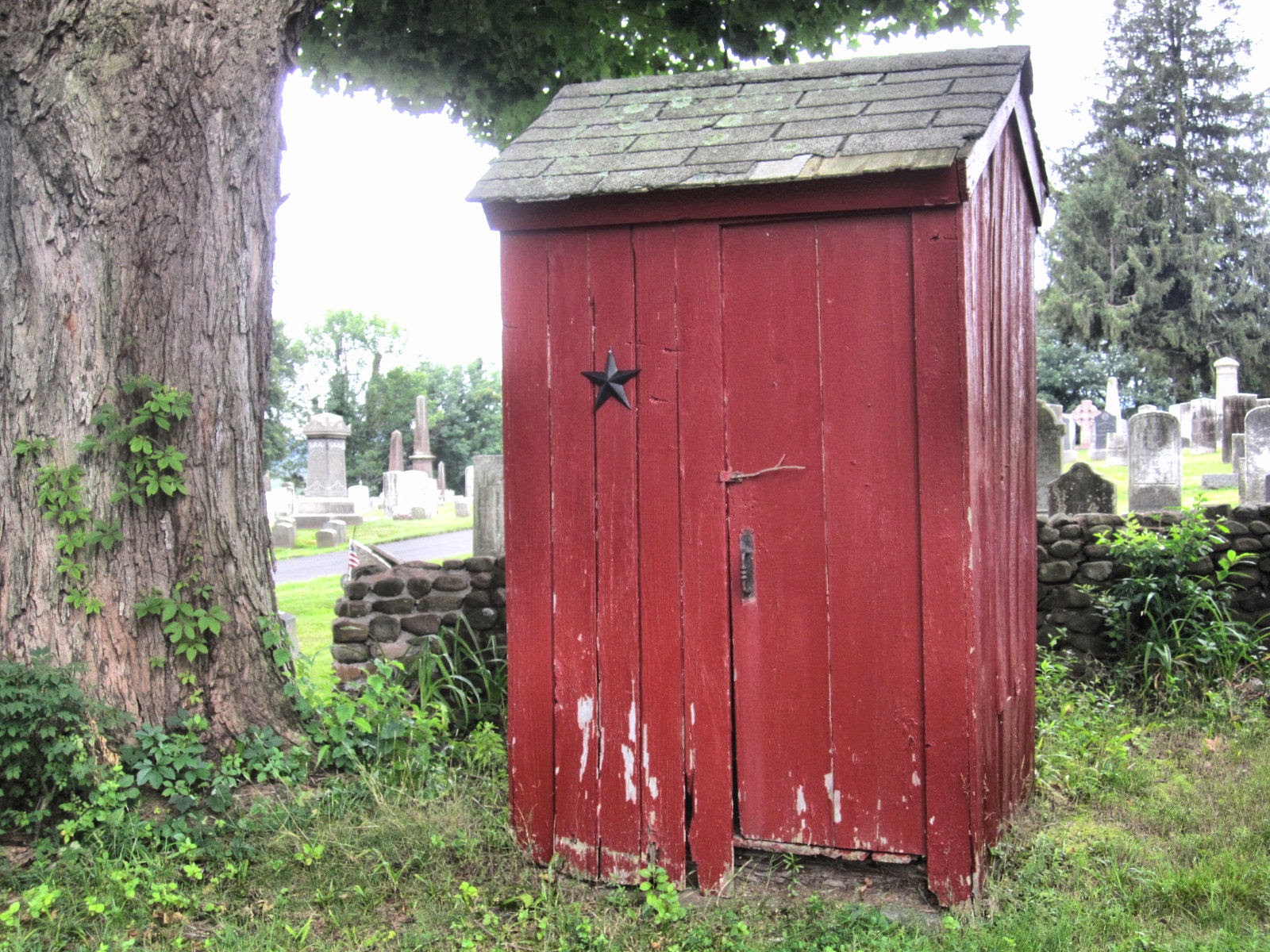 I also like that even the outbuilding gets a star. Not a big gold star, but a little honorable mention, consolation prize, at least you tried type of star.
Posted by Johnna Kaplan at 6:55 AM