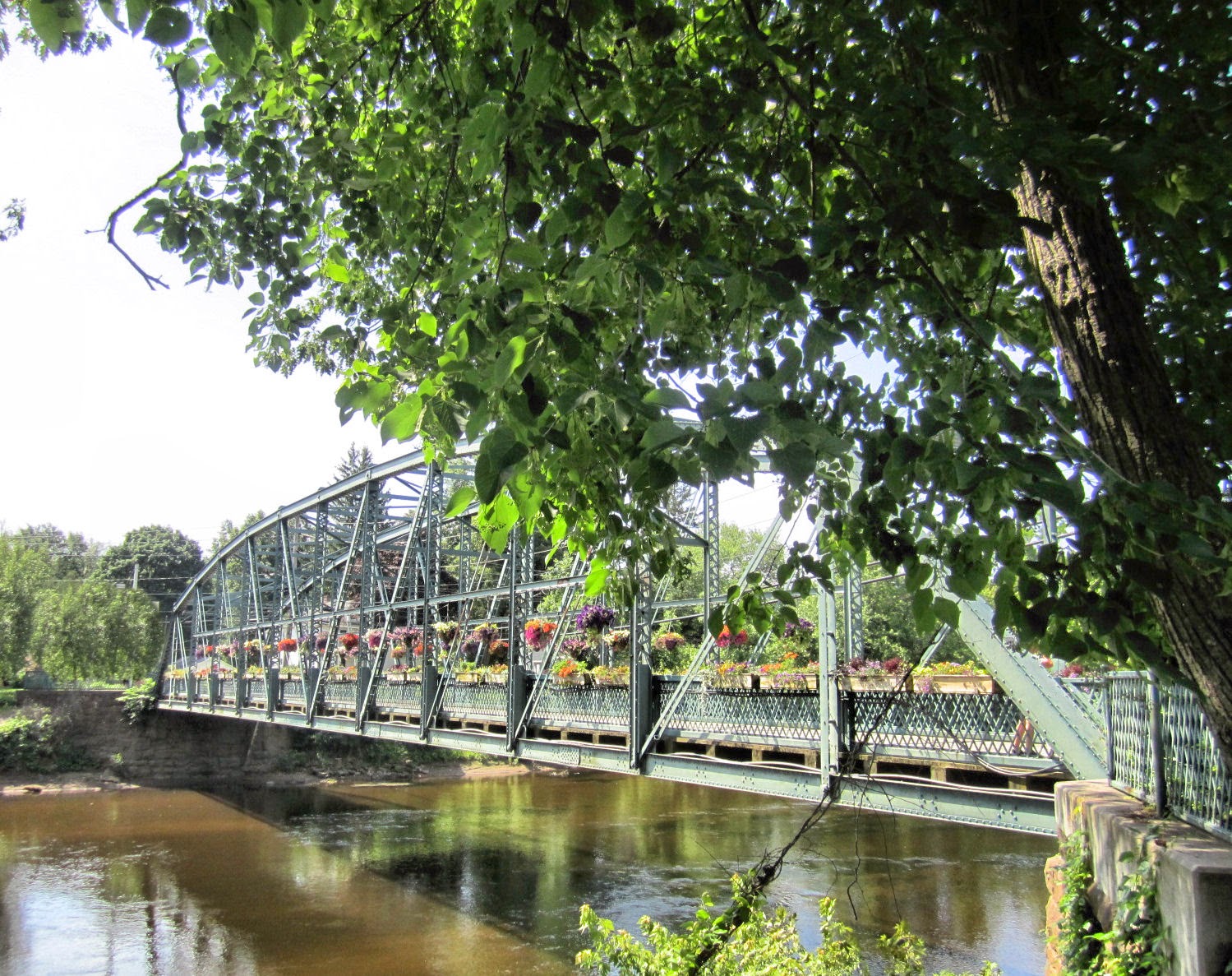 Recently, I was reading Yankee Magazine's May/June 2014 Travel Guide. Usually Yankee is a bit (no, a lot) short on Connecticut, but this issue almost reads as if the editors were trying to make up for it.

I was also pleasantly surprised to see that many of the "Best of New England - Editors' Choice" picks in the Connecticut section were places other than the ones you read about everywhere, year after year. You know, the ones that make the rest of the country think there's no more to Connecticut than a handful of tired old options.

One thing I was not expecting to see in Yankee? The Old Drake Hill Flower Bridge in Simsbury. The magazine deems it the "Best Bridge Stroll," and I agree. I mean, I haven't strolled over that many bridges, but I've never seen one prettier than this little 1892 Farmington River crossing adorned with blooms. 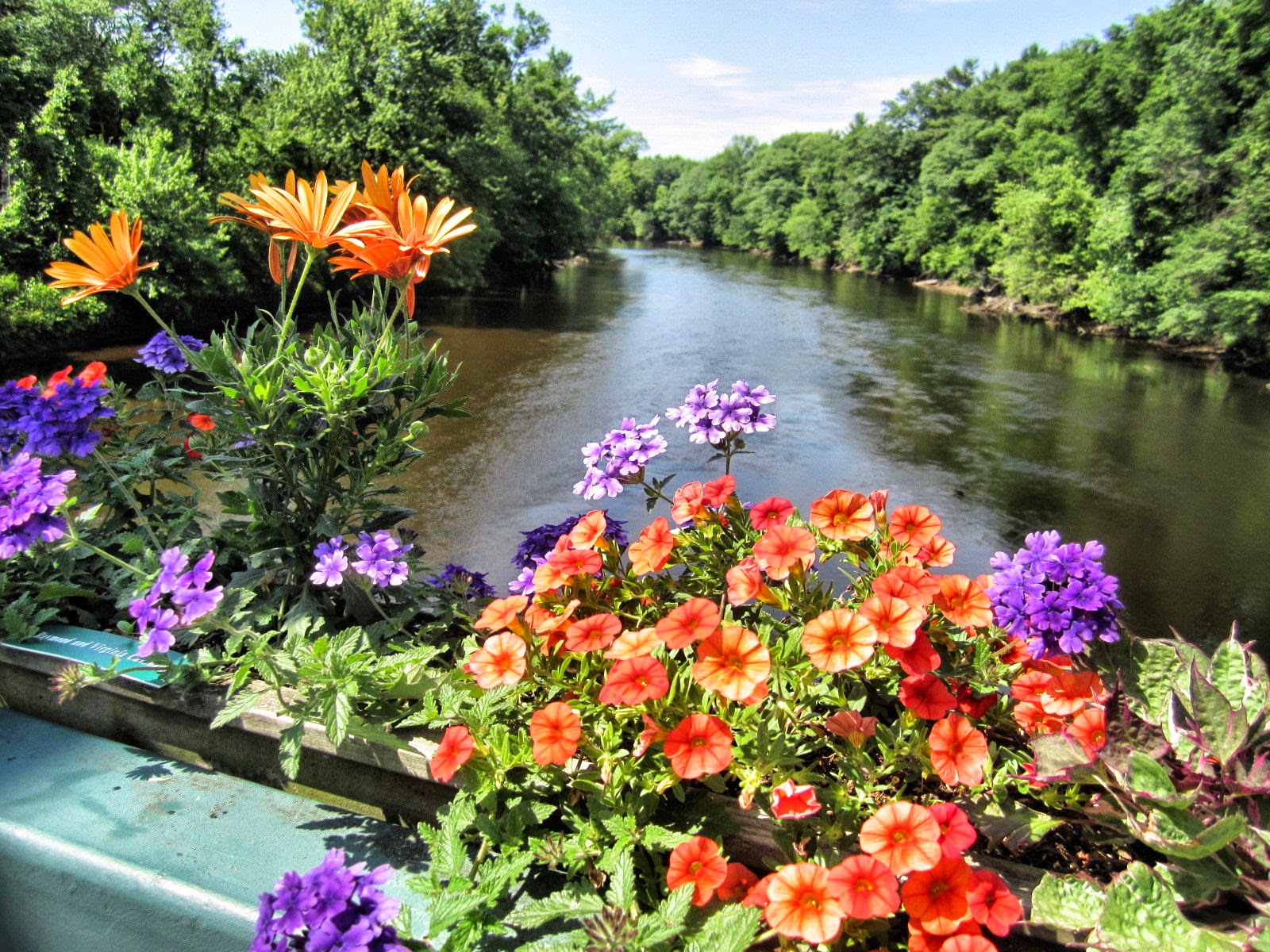 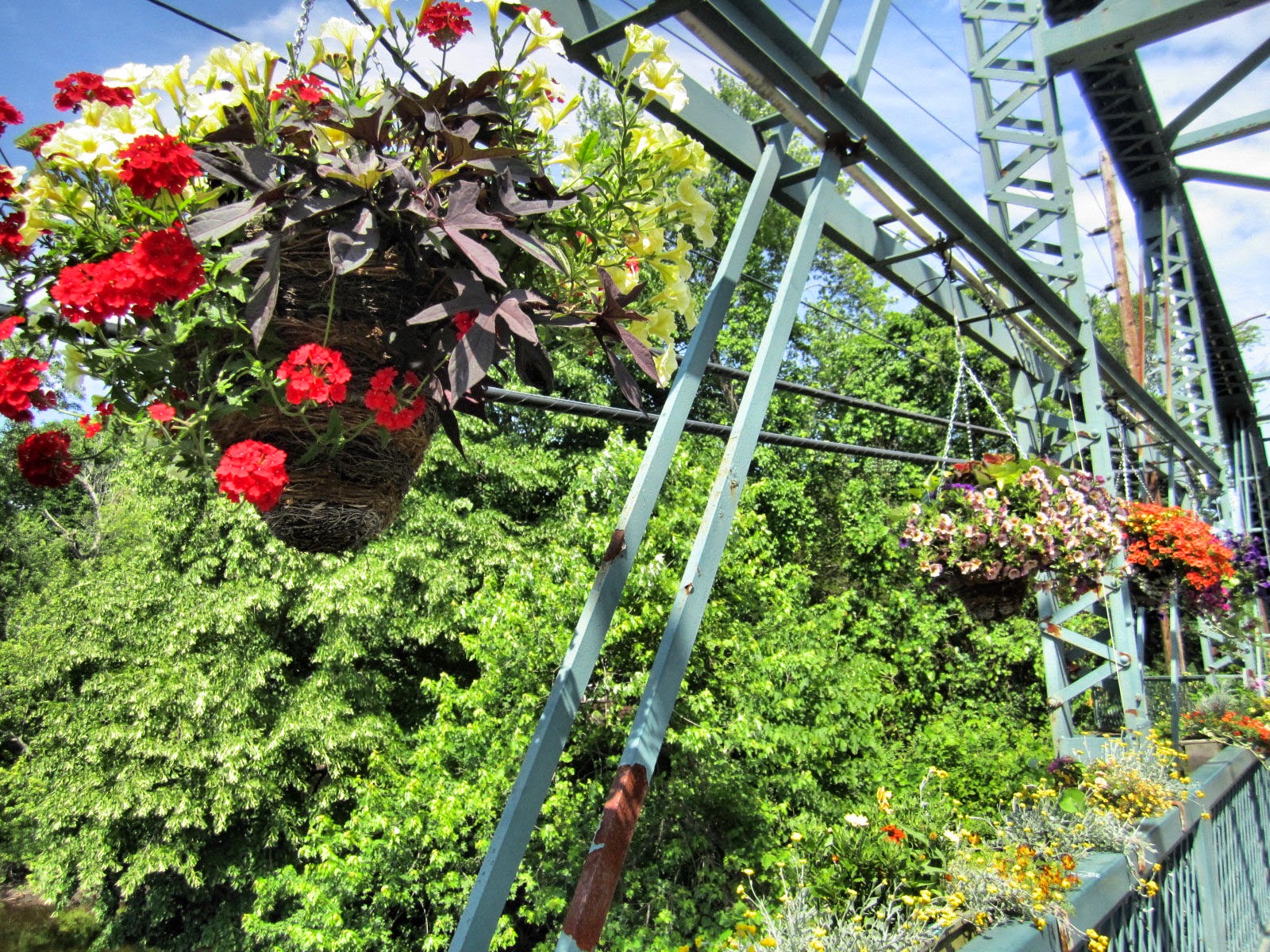 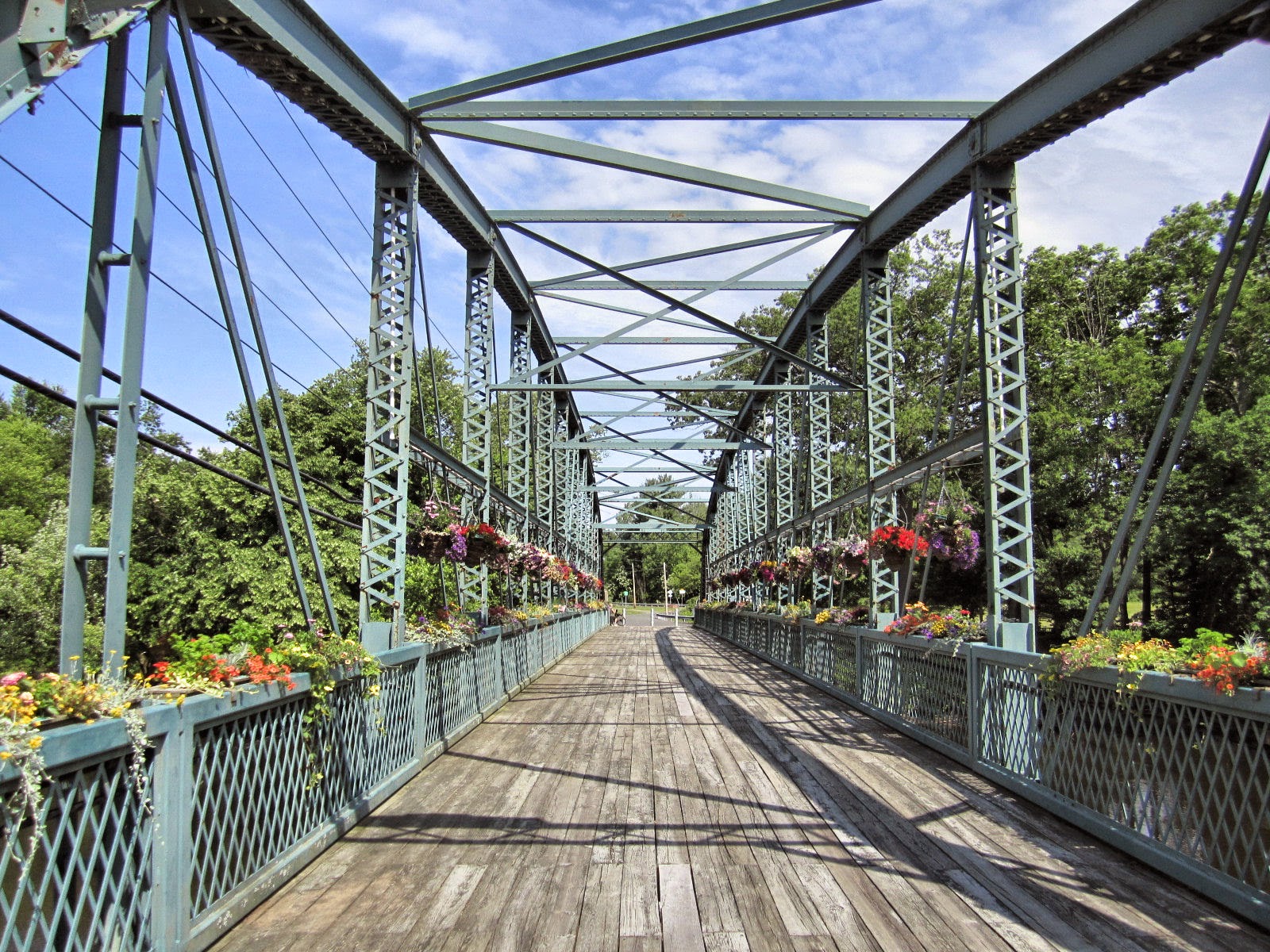 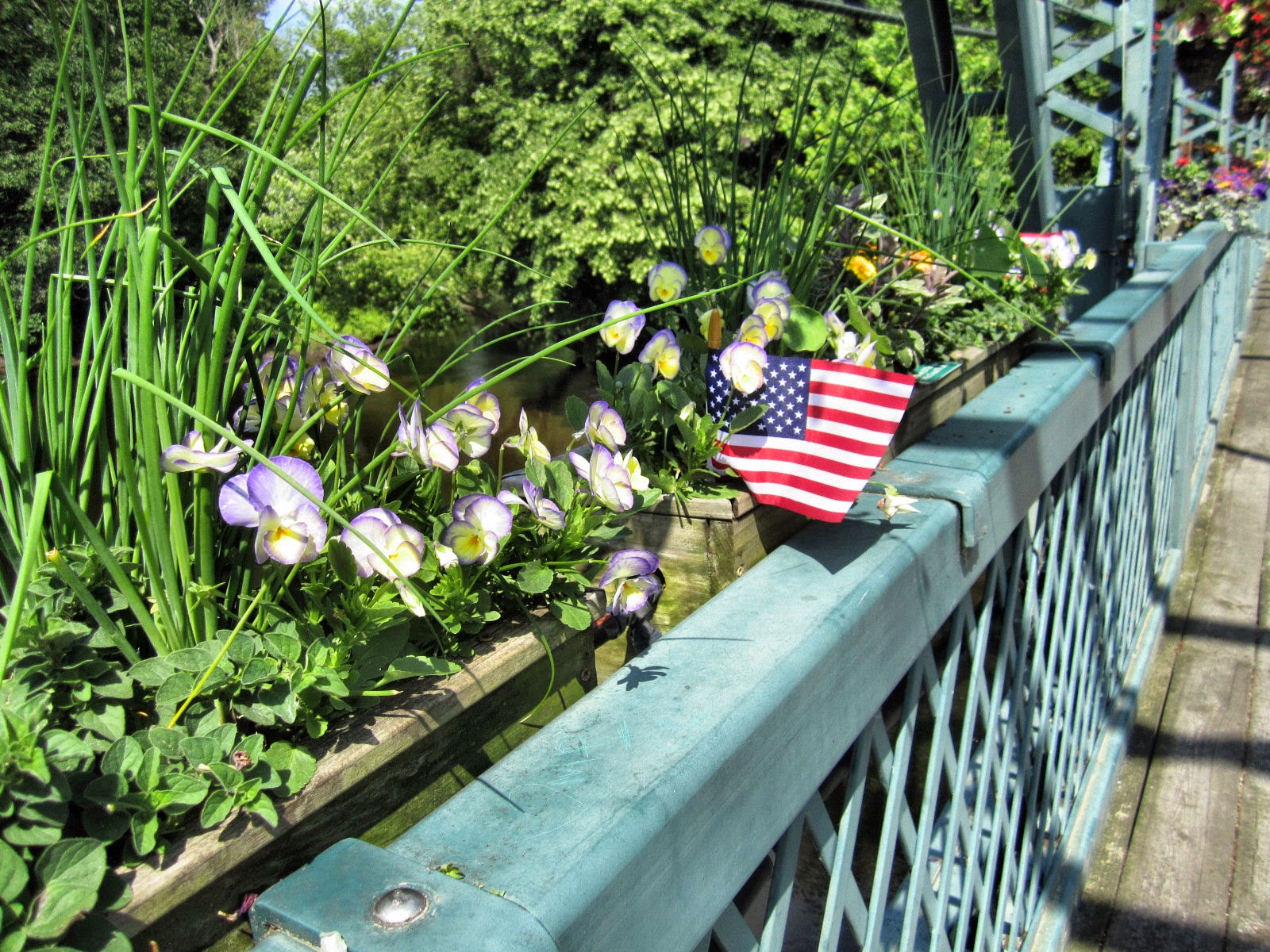 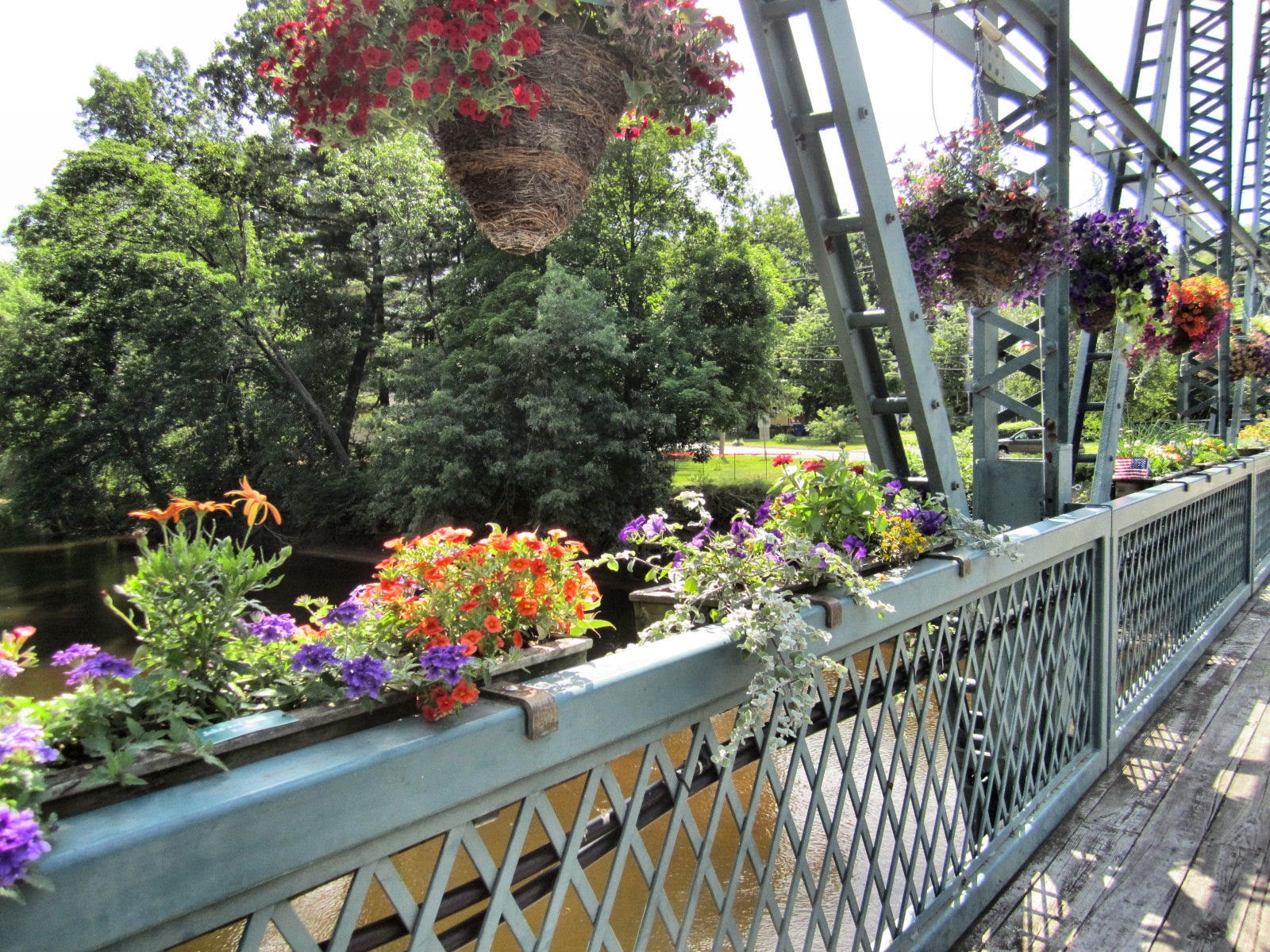 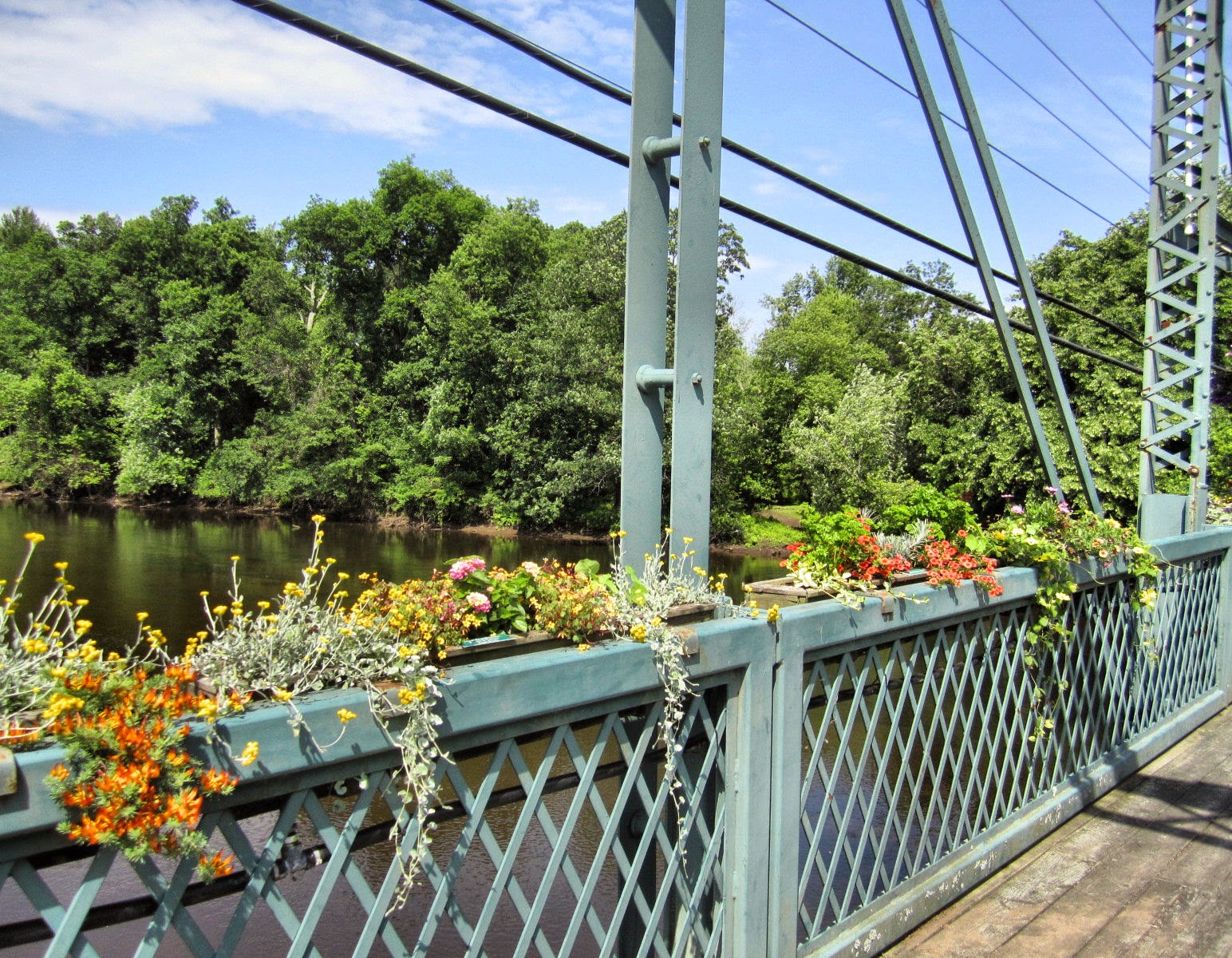 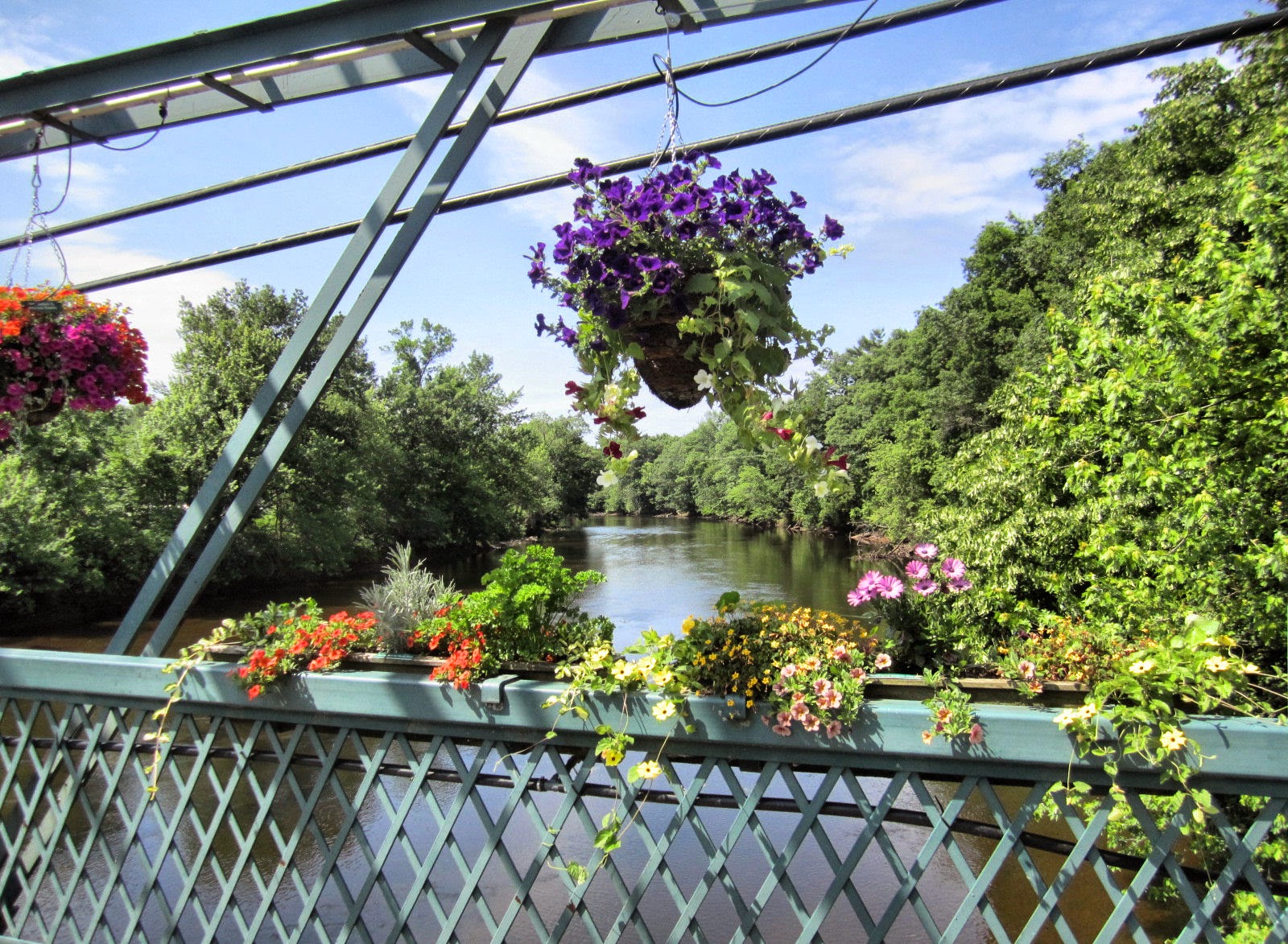 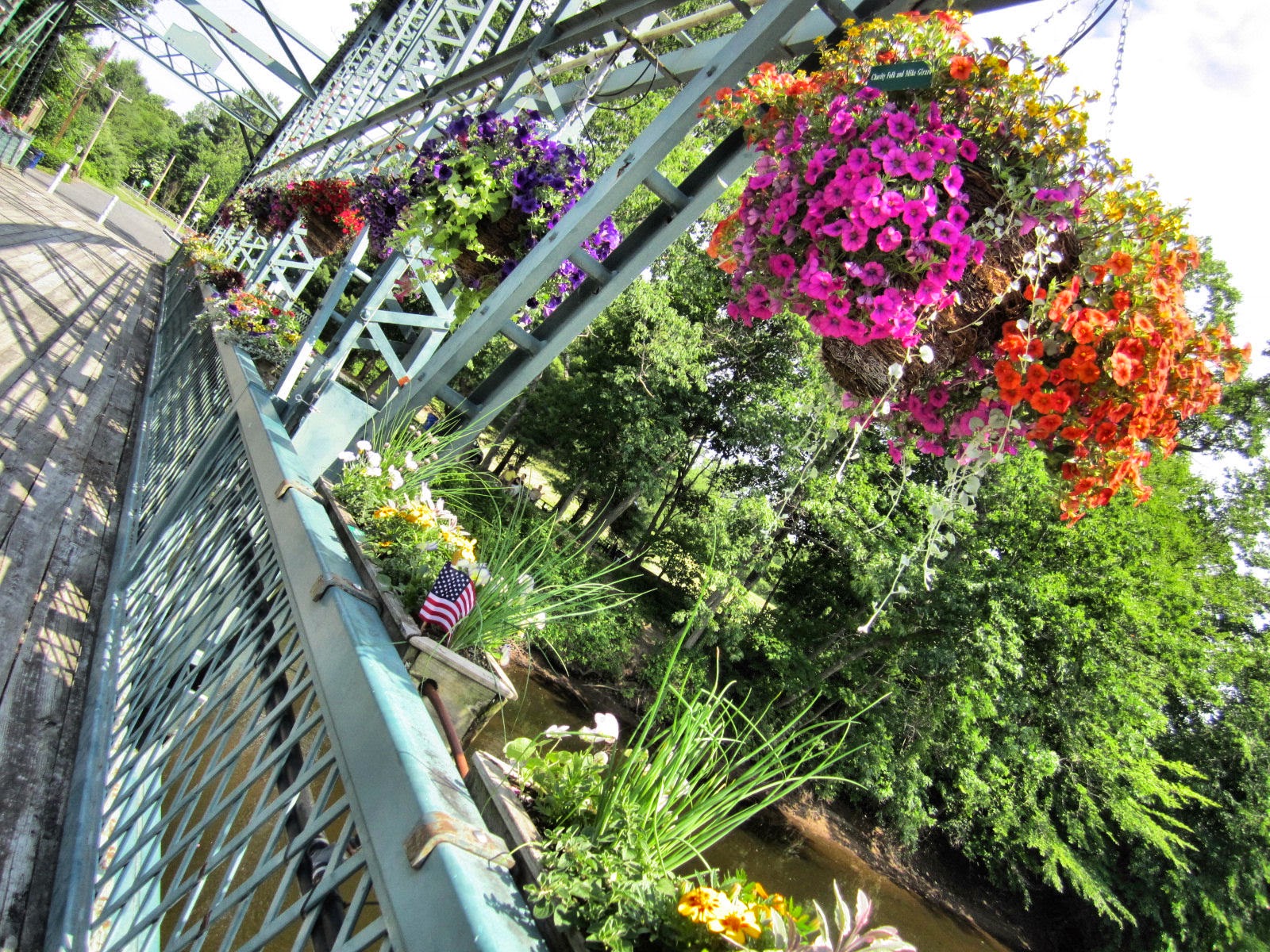