Notes on the State of Connecticut 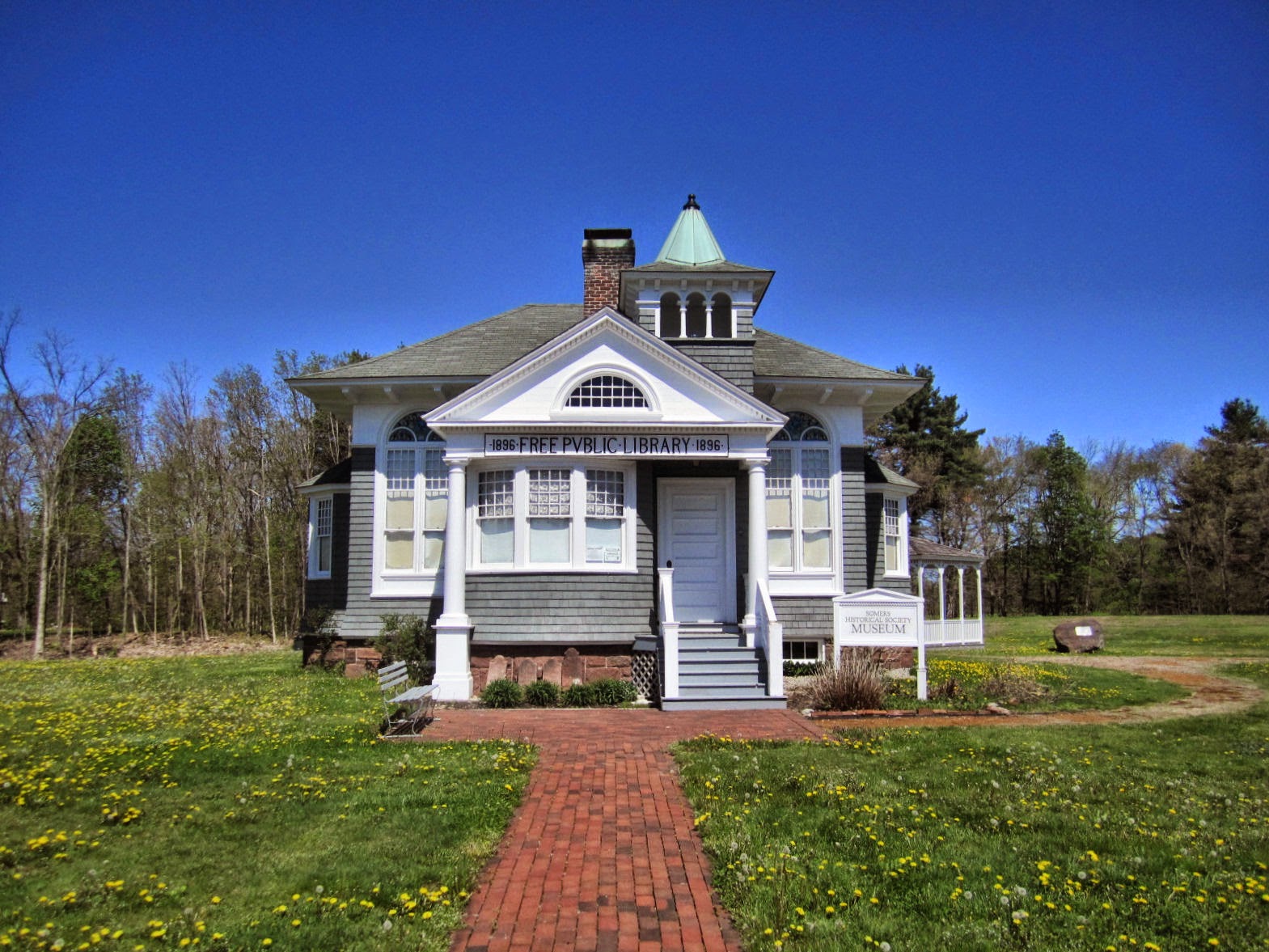 Before I started this blog, I spent a few hours contemplating what to call it. One of my favorites was Nutmeg Poisoning, which I now use for my occasional Friday round-up posts. Another was Notes on the State of Connecticut. But I didn't think that would work as well in reality as it did in my own head. For one thing, it would look like I was trying to compare myself to Thomas Jefferson, but other than an obsession with the Lewis and Clark expedition and a remarkable capacity for self-delusion, he and I are really not alike at all. 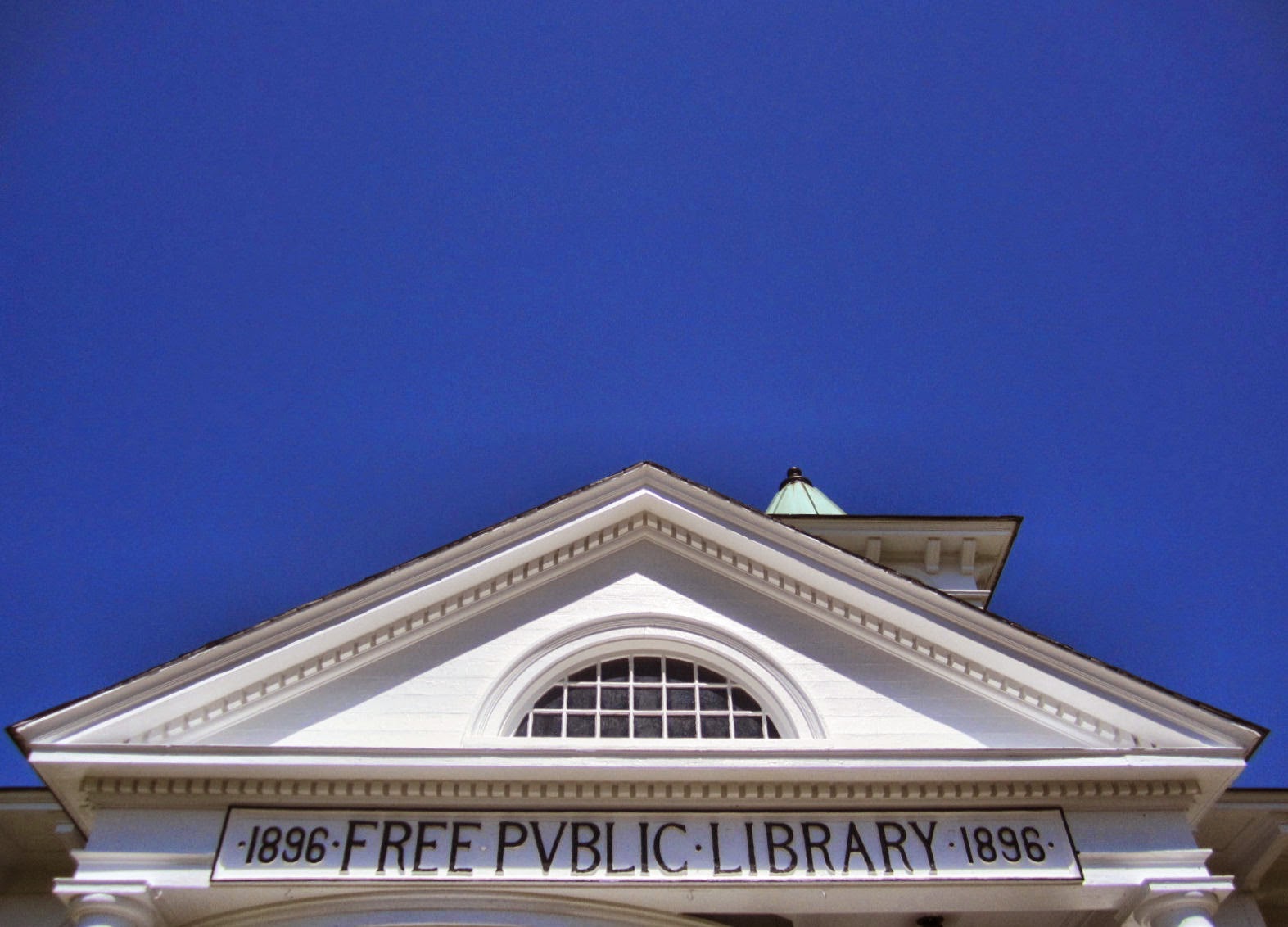 So, what do Thomas Jefferson and his Notes on the State of Virginia have to do with the old Free Public Library building in Somers? 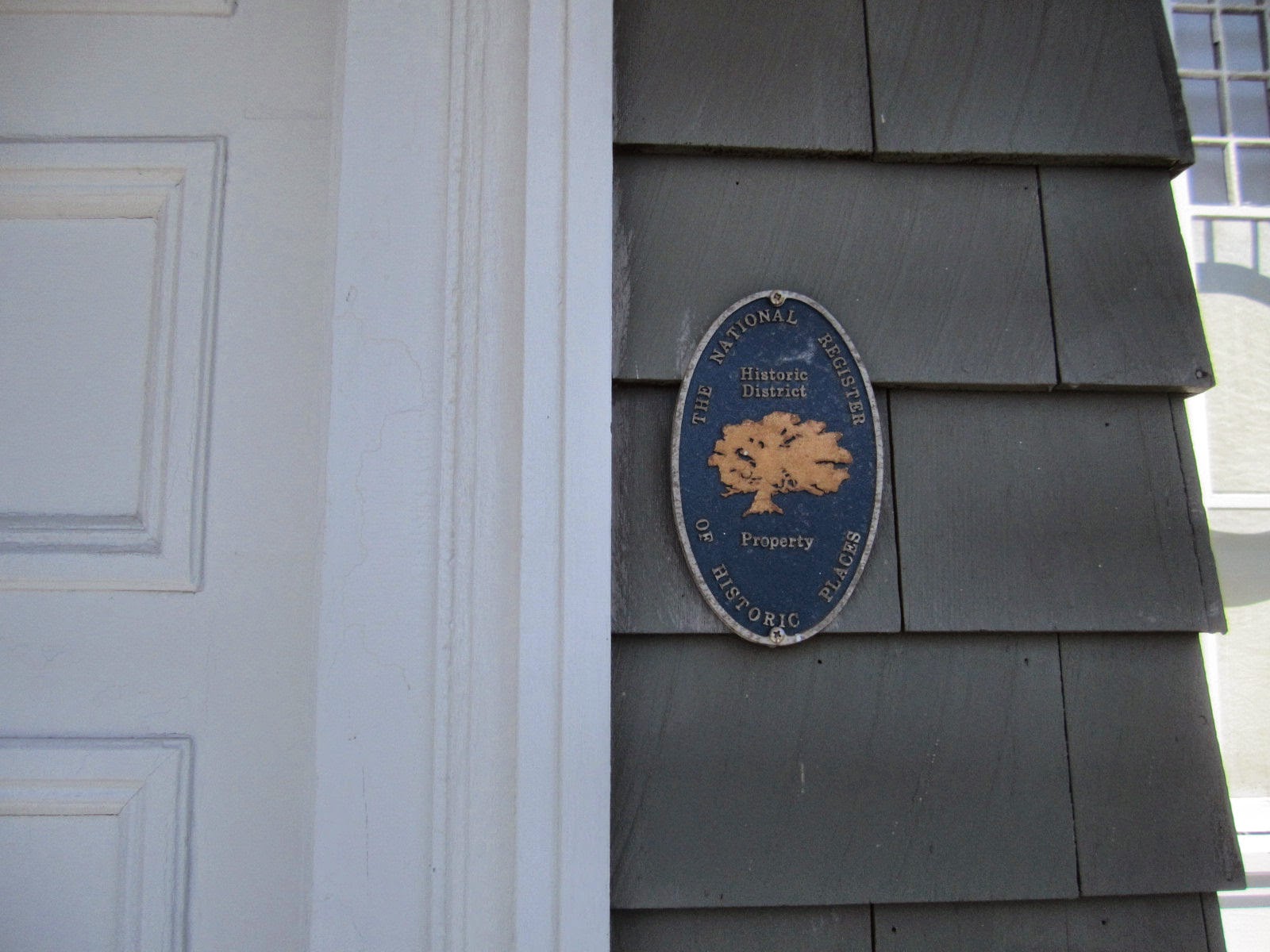 But one of my favorite facts about Somers is that a guy there - not just any guy, but the founder of Friendly's - is building a house with an exterior that's an exact replica of Monticello. Really. You can drive right past it. It looks like this. It's just south of the Massachusetts line, and it's hilarious. 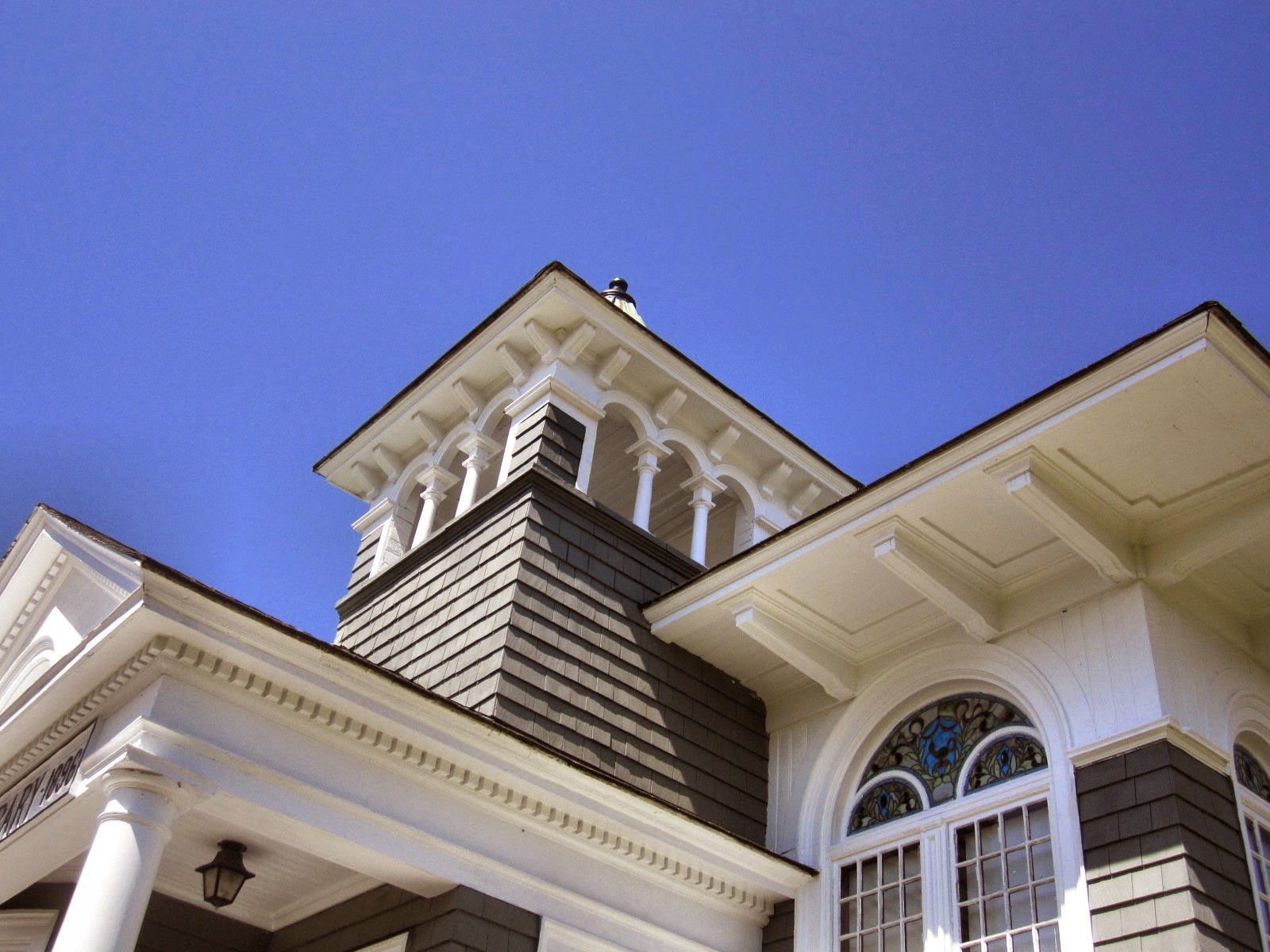 Another amusing and odd bit of Somers trivia is that Little Sorrel, favorite horse of Confederate General Thomas Jonathan "Stonewall" Jackson, was born here. This fact is considered important enough for the town to include it on their blue sign. Jackson himself was born in...yes, Virginia. 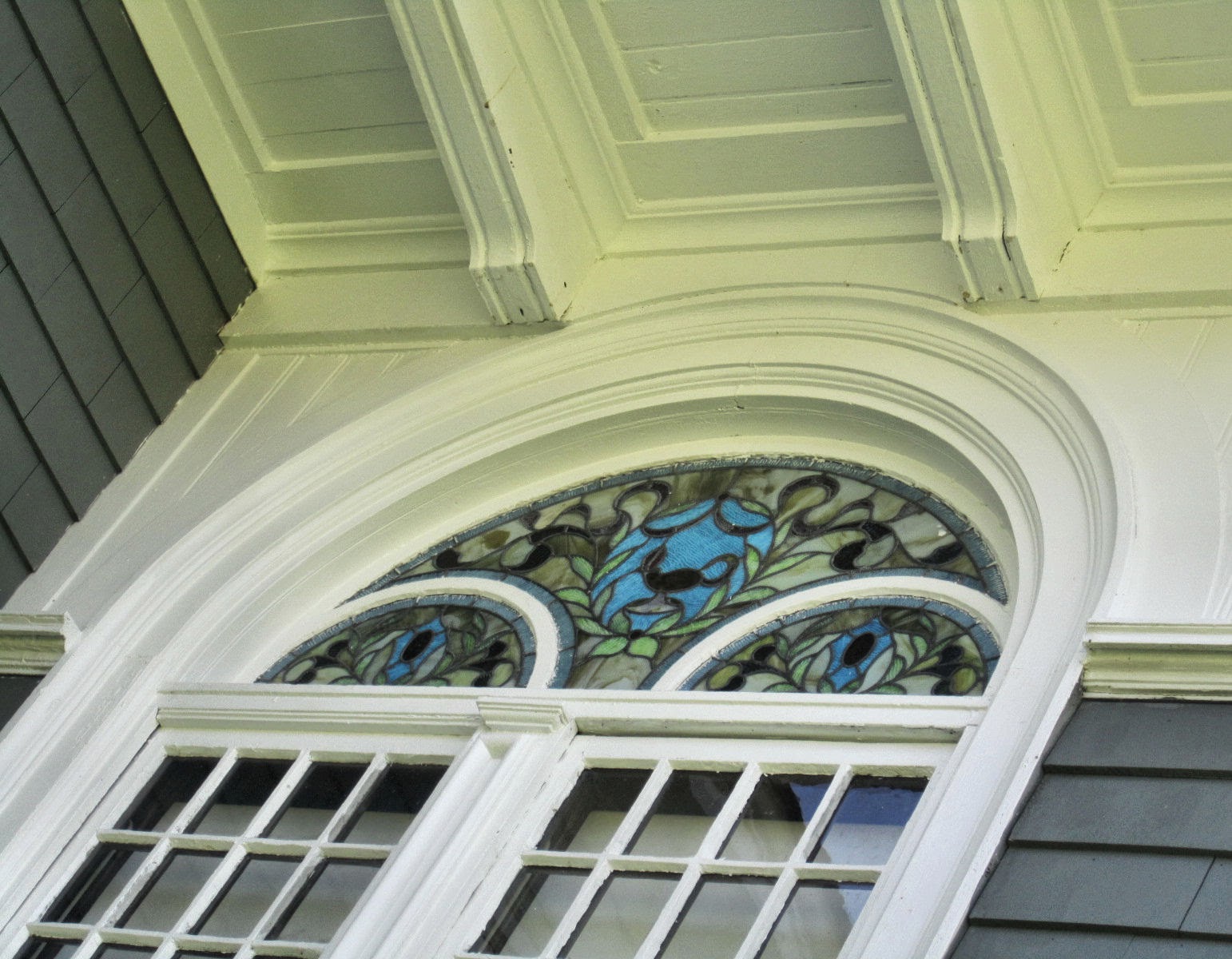 The Library building is now a museum run by the Somers Historical Society. I'll defer to Steve of Connecticut Museum Quest for the history of the building and what's in it, because a) he's funnier than I am, and b) I've never been in it. I just like to randomly drive past it sometimes. (Northern Hartford County is the best for that.) 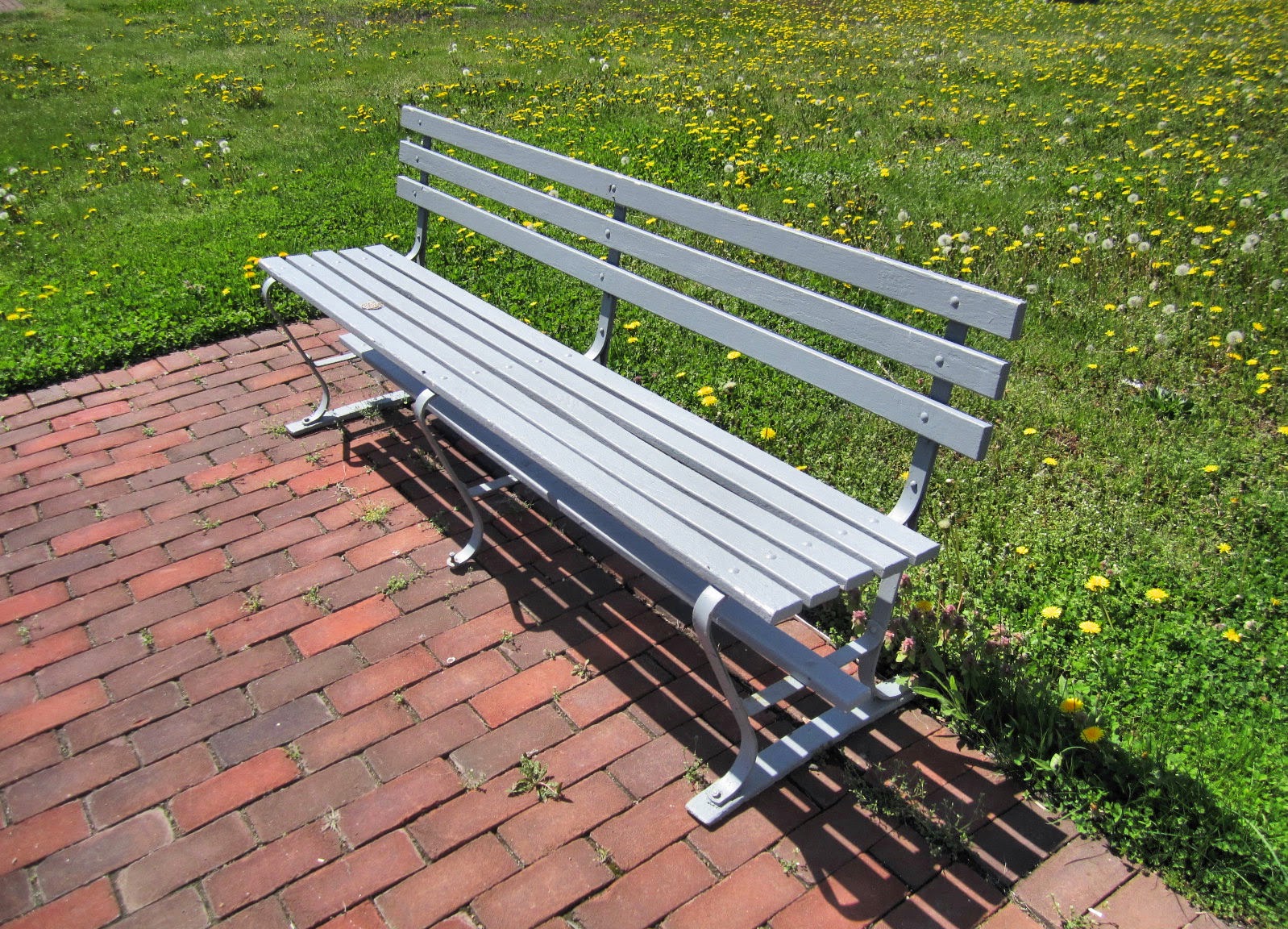 And since this post is just one random tangent after another anyway, I will add a PSA that Somers, CT, is not the same as Somers, NY. I recently confused the two, having forgotten that New York had a Somers. An excusable mistake, if I hadn't been there and written a blog post about it.
Posted by Johnna Kaplan at 7:10 AM