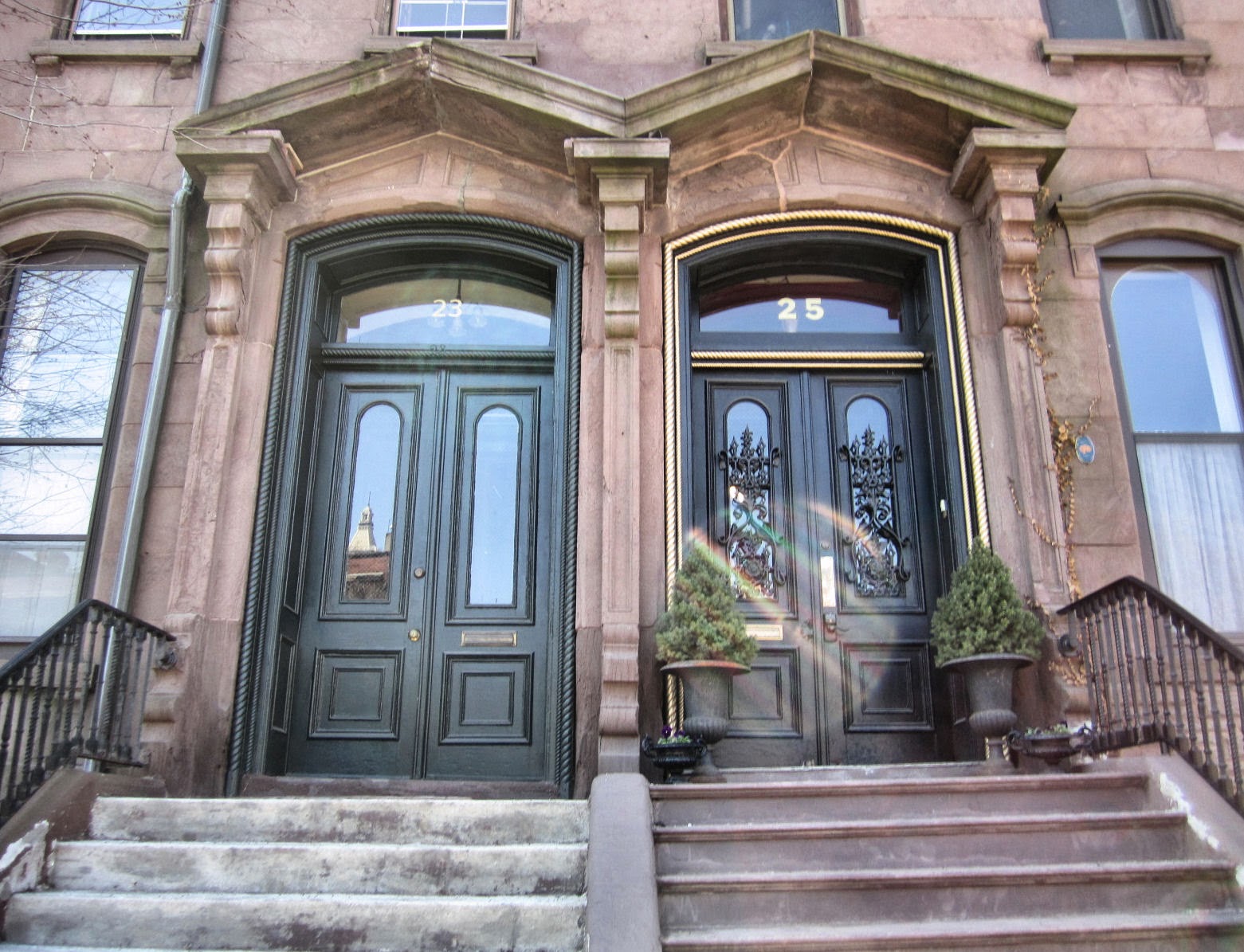 When I first moved to Hartford, one thing that surprised me was how much blocks mattered.

I looked at one apartment in a building a few streets over from where I now rent, and the building employee who showed me the place said, "You're a nice lady, you don't want to live here." He meant not the city or the neighborhood, but the block. After I moved into my current apartment, many people told me, on seeing my building, "This is a nice block!"


I've lived in many towns with relatively better and worse neighborhoods, but I hadn't encountered that kind of specific block-awareness since Manhattan in the early- to mid-90s. Remember when the common perception of New York was that one wrong turn would lead you into certain doom?

But what I have found about living in a place where blocks are so distinct is that every turn can place you in a new world, or a new time. My current favorite block is the bit of Capitol Avenue between Main and Hudson. With its red doors, its little street-level nooks and gates, and its grand, refined apartment buildings, it is entirely different in appearance and character than any of the blocks that surround it.

It's popular to talk about how small Hartford is. But when you think of the city as being made up of thousands and thousands of unique blocks, it begins to seem very large indeed. 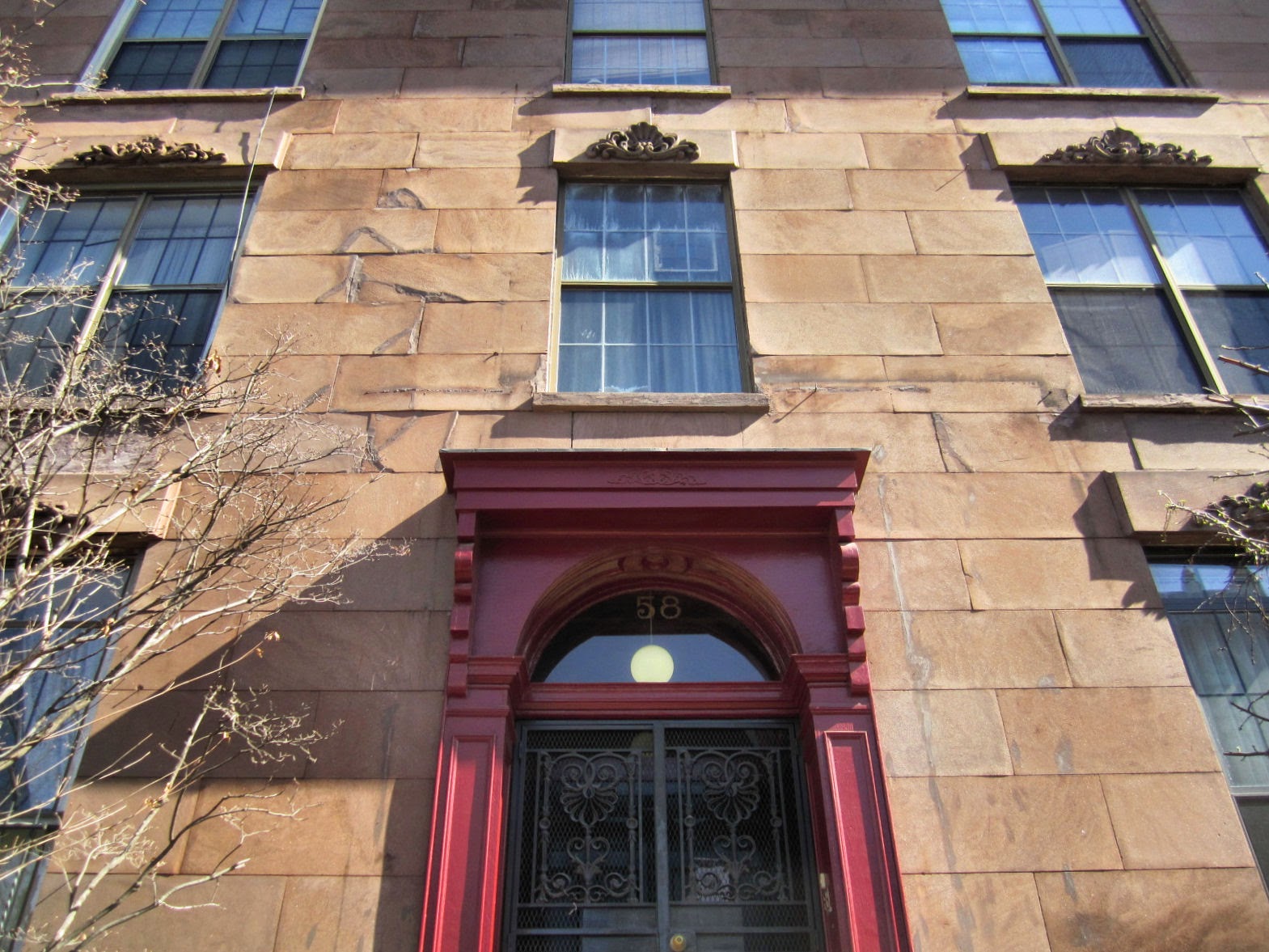 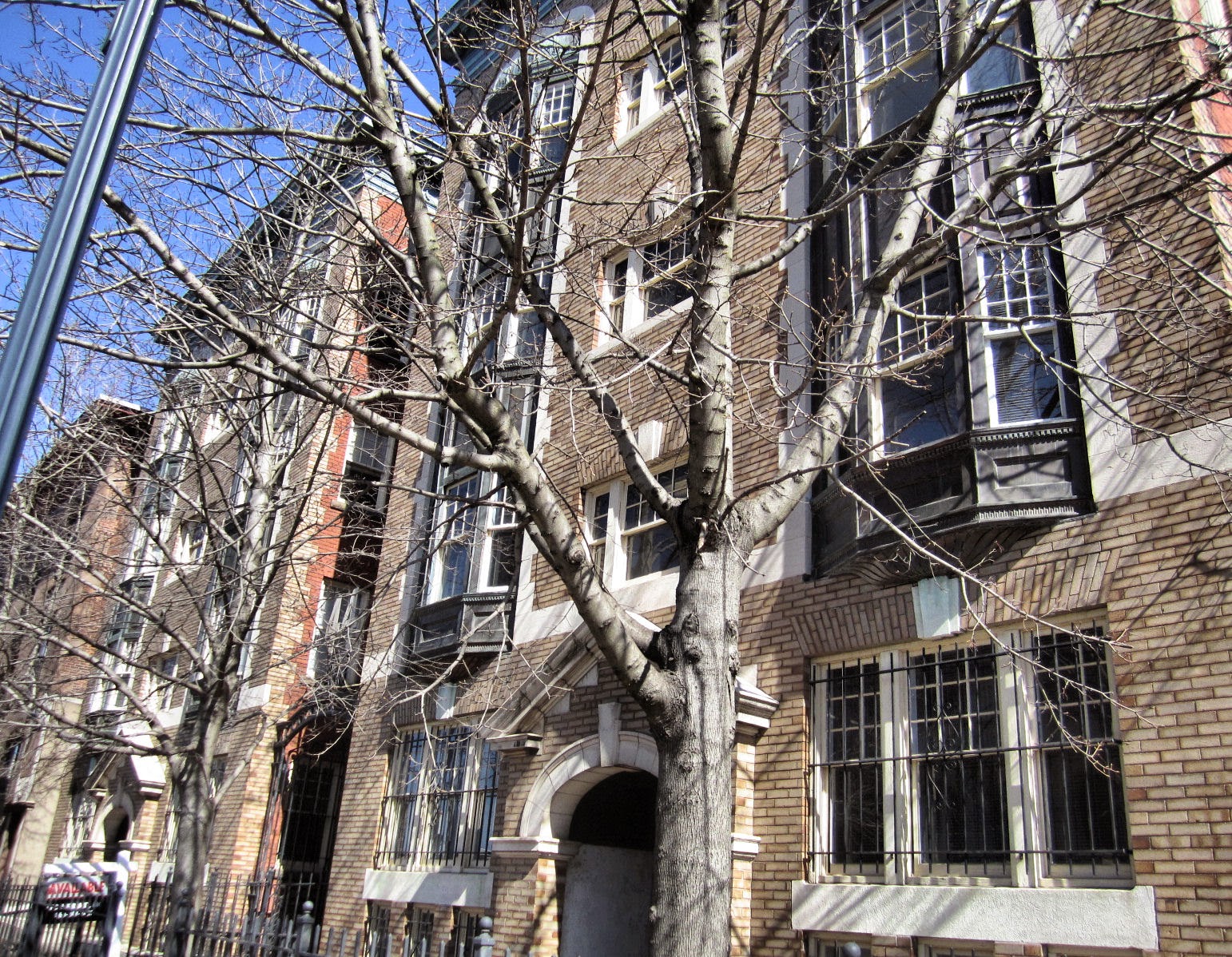 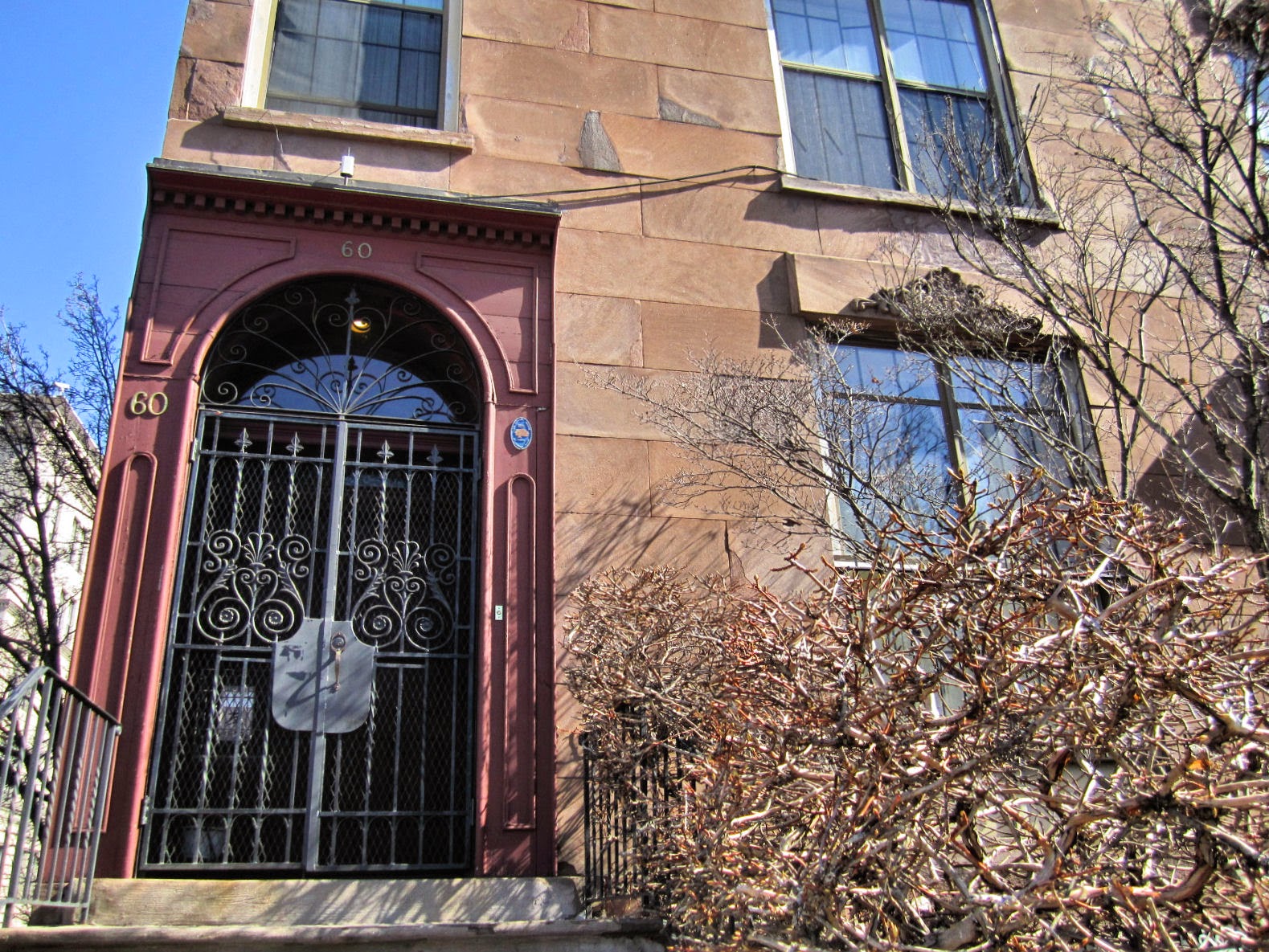 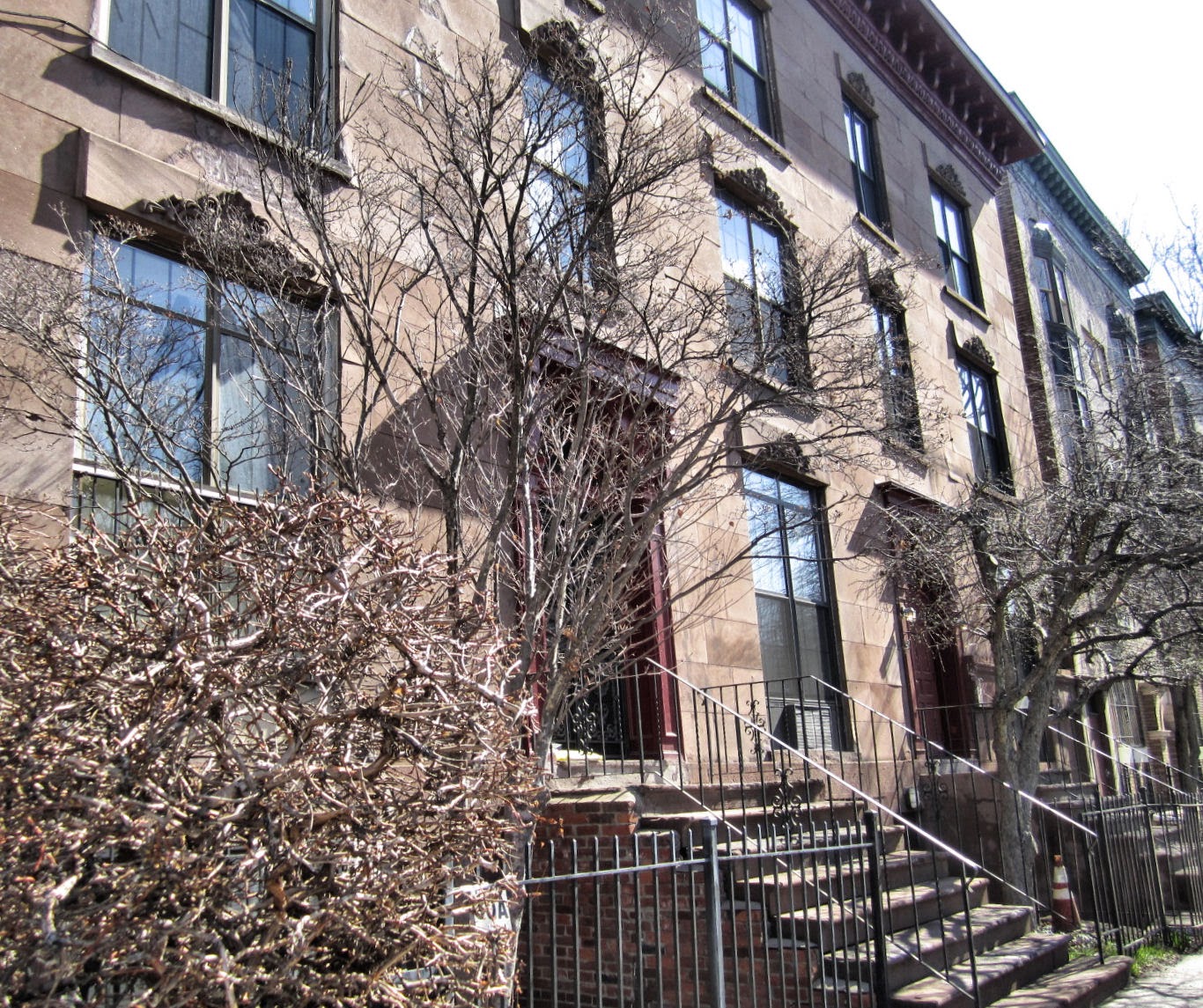 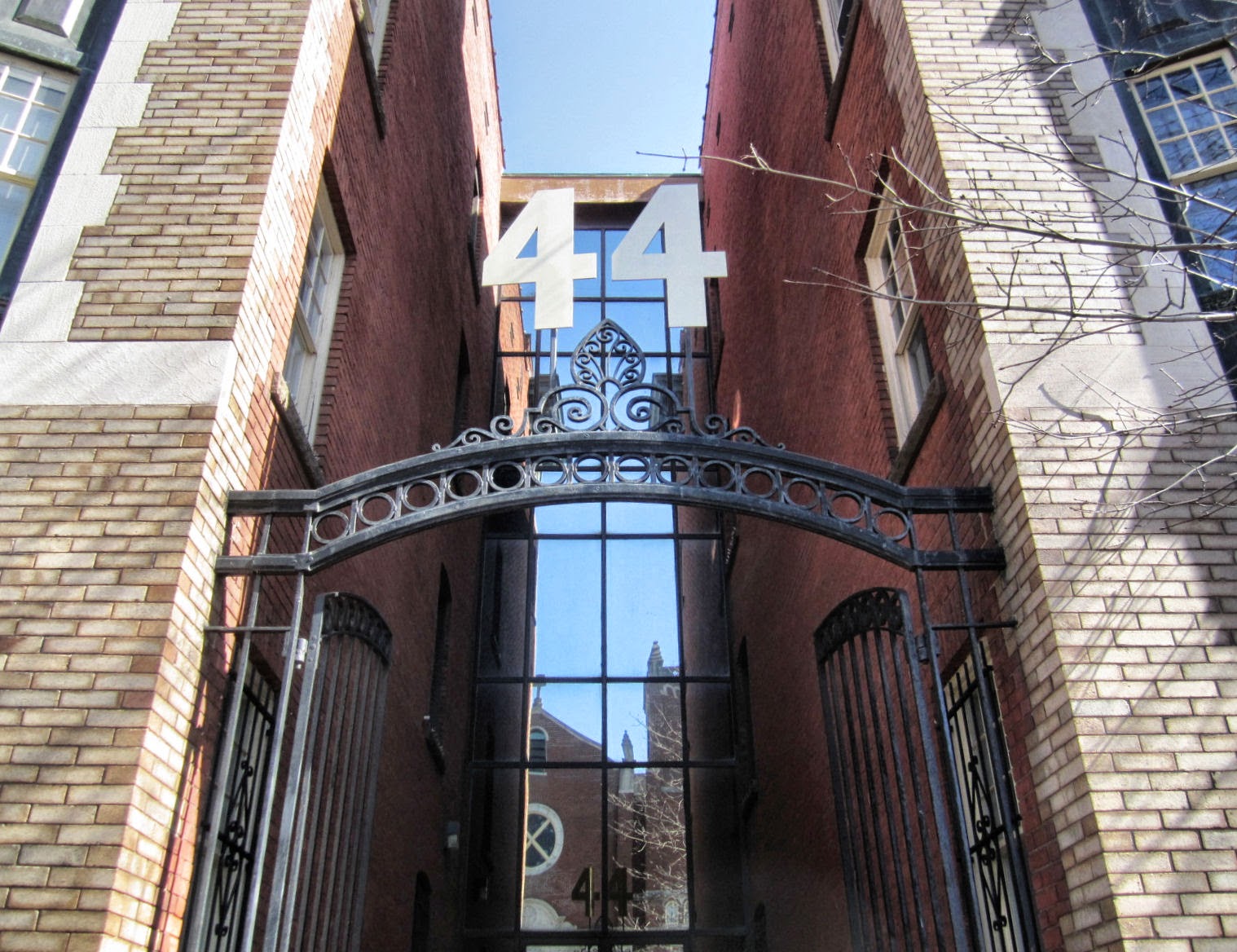 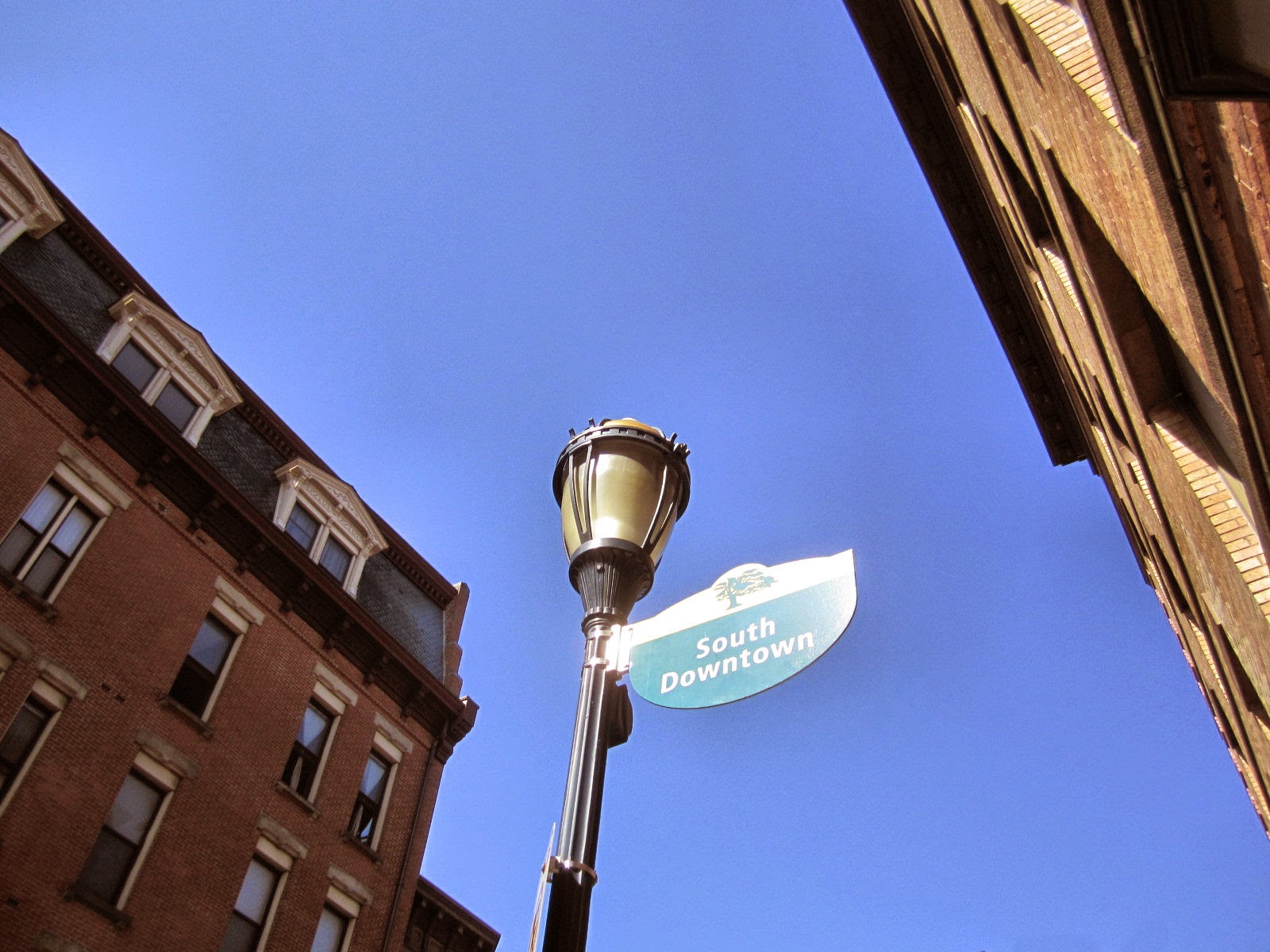 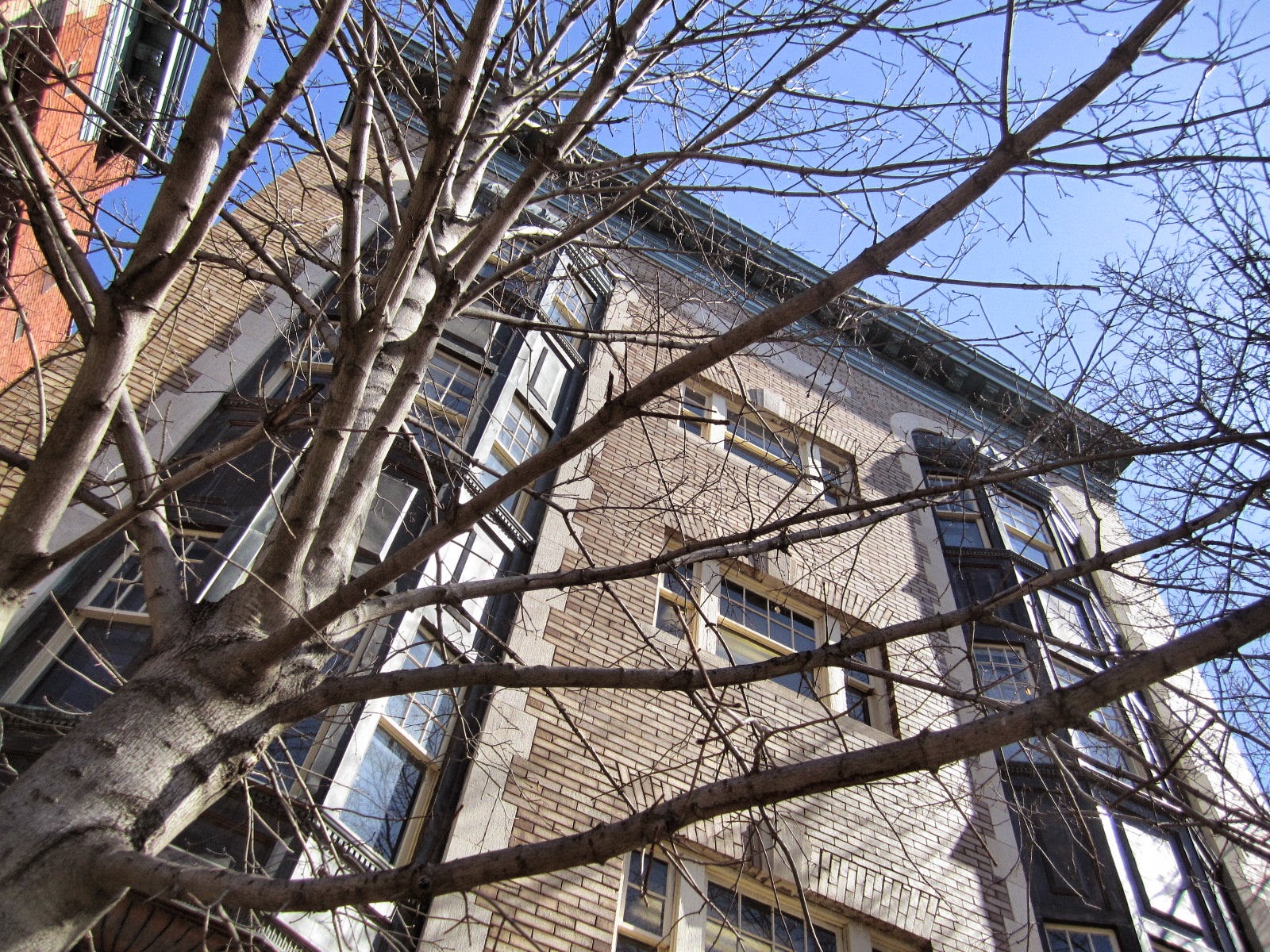 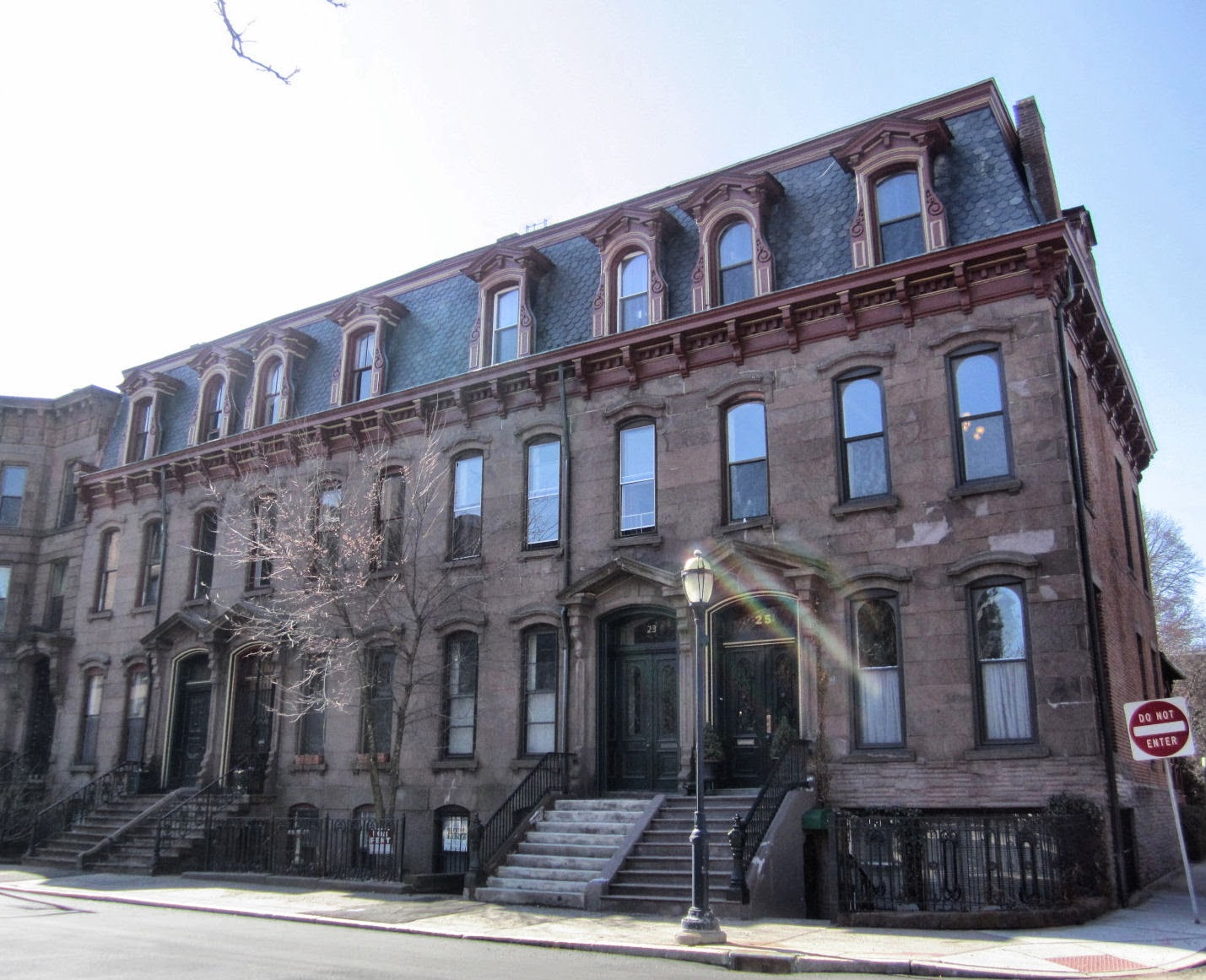 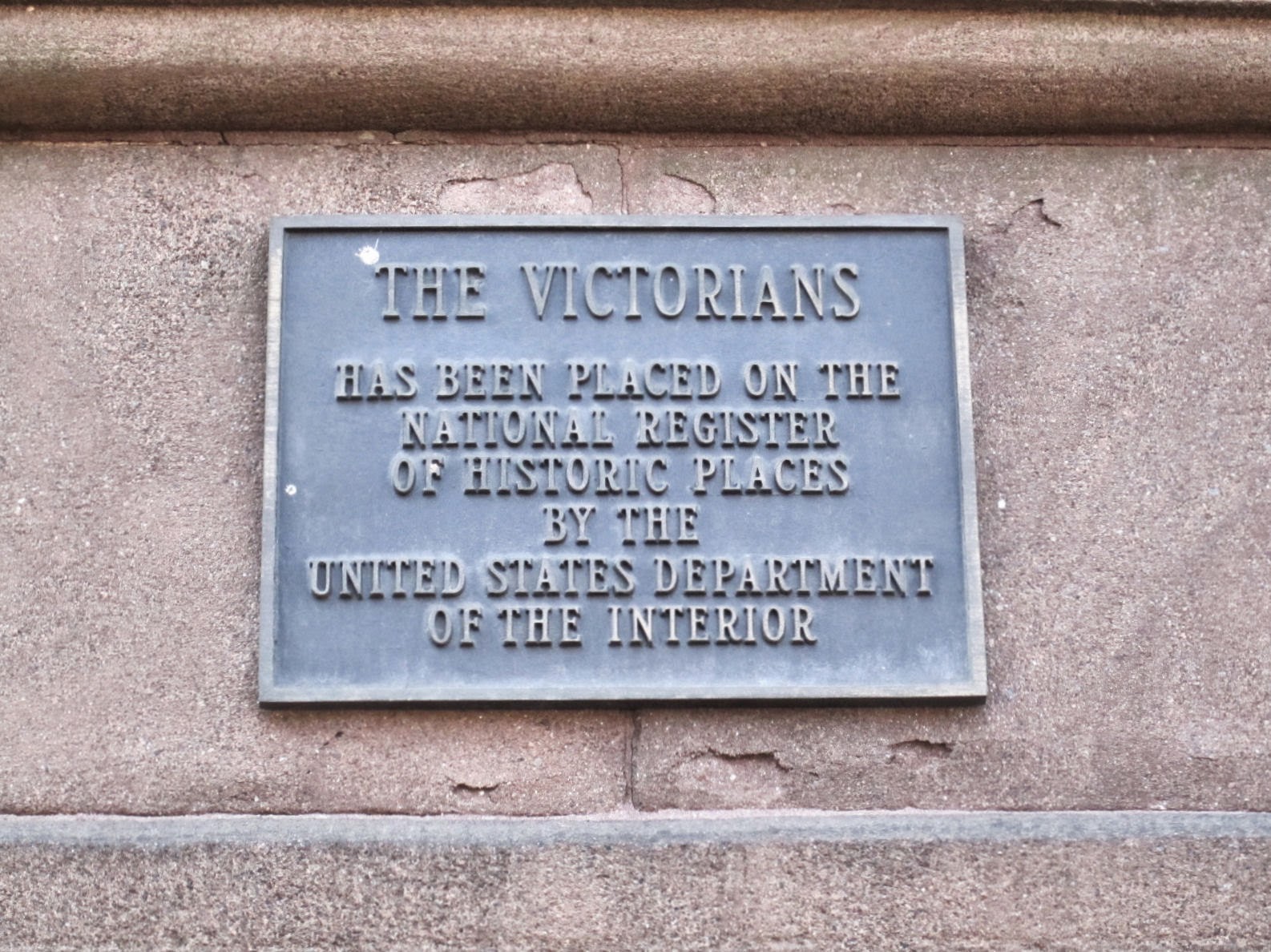 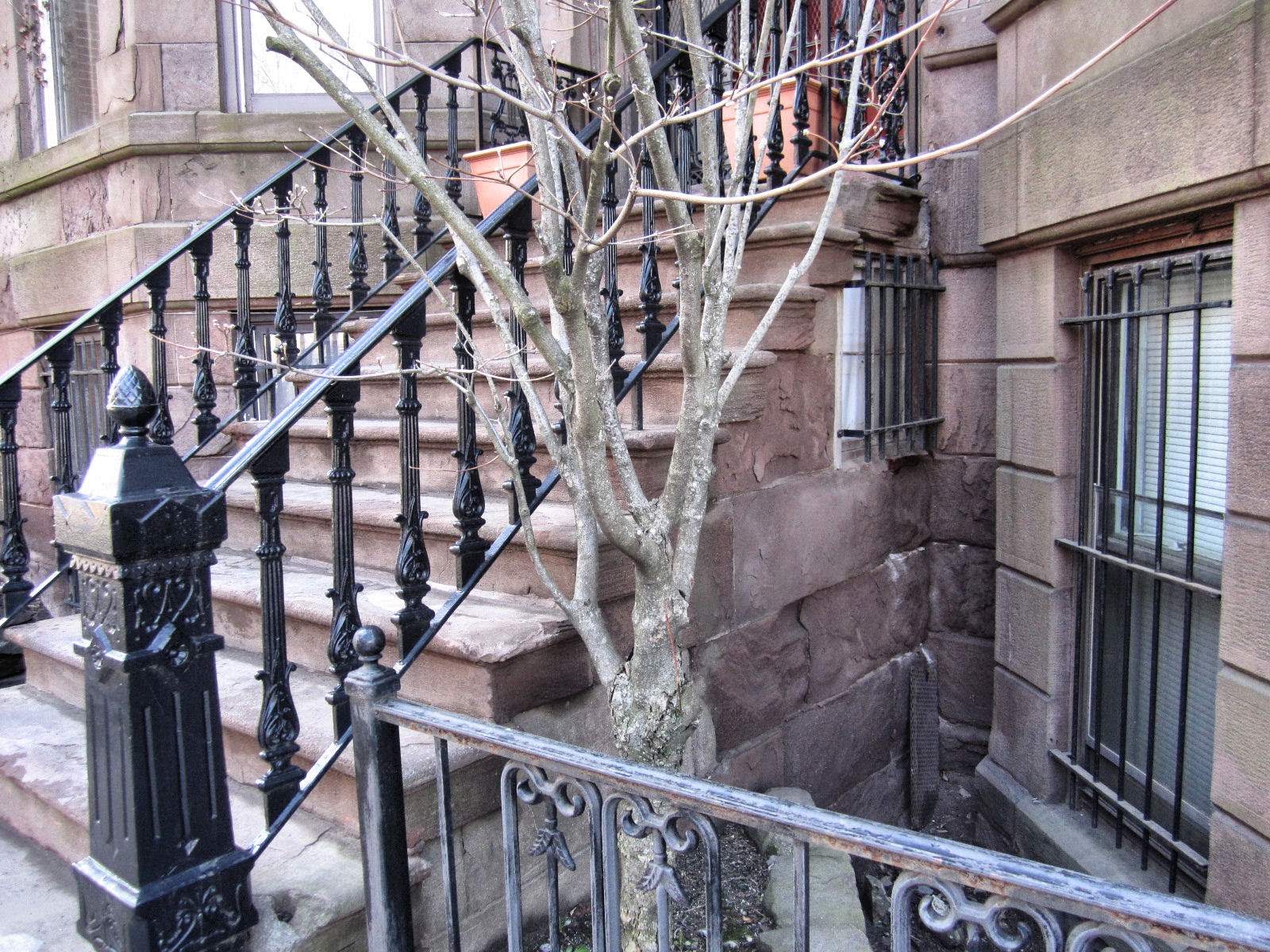 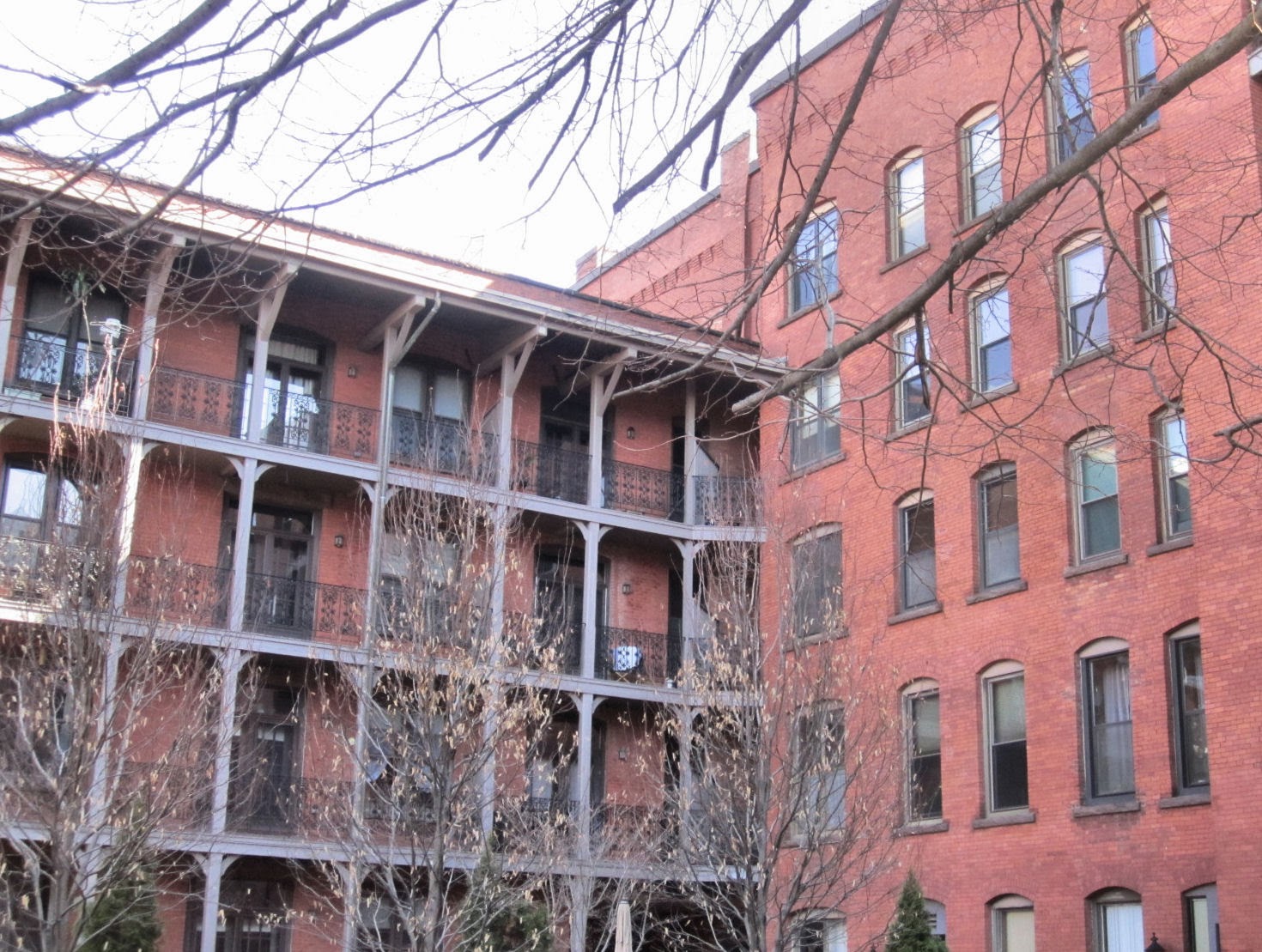 Posted by Johnna Kaplan at 7:05 AM