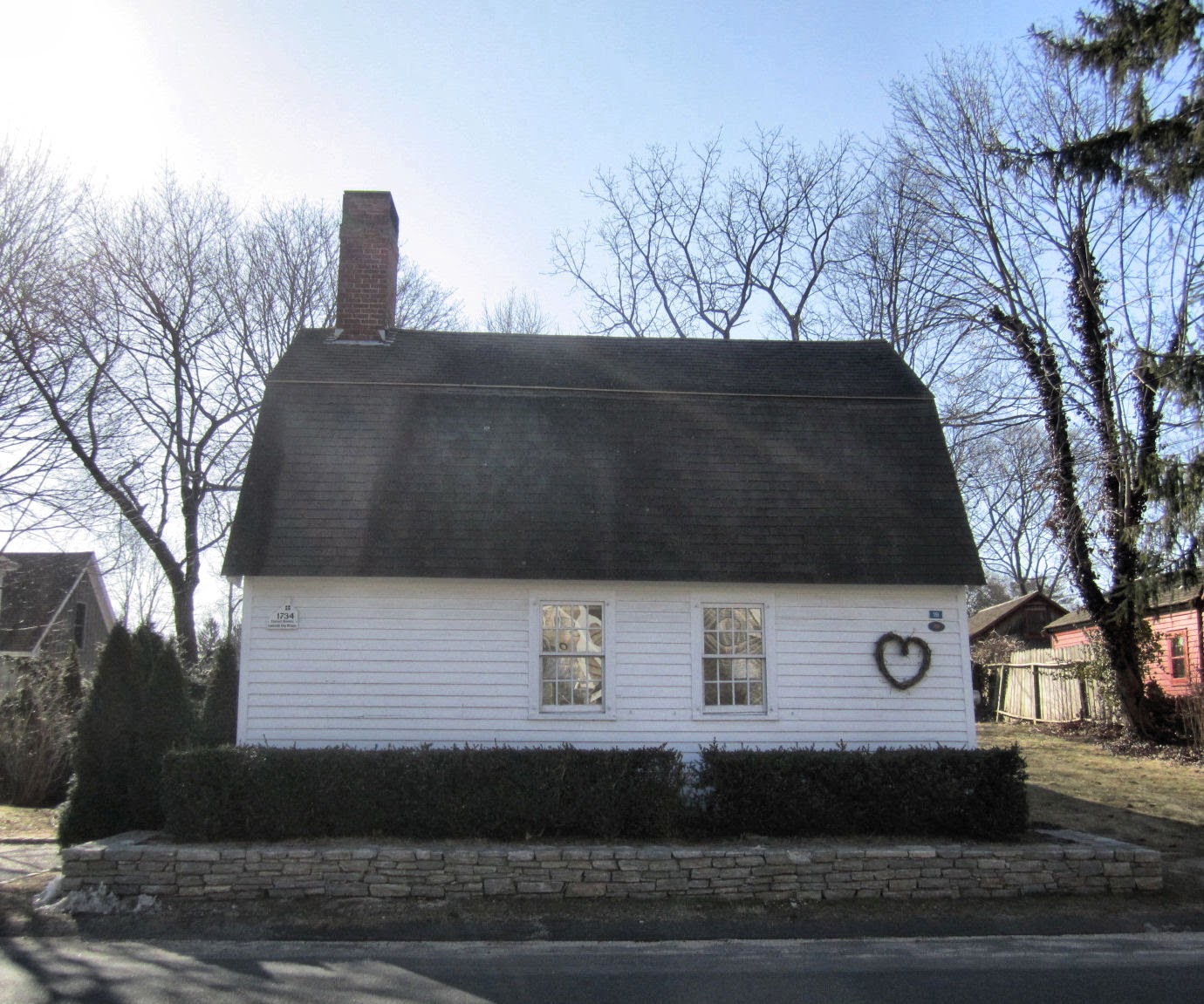 About a year ago, I wrote one of my favorite posts, about the Sabbath Day House in Durham. I like to think that I know a fair amount about Colonial Connecticut, but sometimes I come across an object or concept I had no clue existed, and that was one of those times. (I also love the comment on that post, telling me that what I thought was a cow is in fact an ox. Of course, being a city girl by birth and at heart, I will always think of any large, vaguely rectangular animal as a cow. I could see a mastodon out the car window, and I'd point and yell "Cow!")

This post is somewhat of a follow-up to the one on Durham's Sabbath Day House and my own cluelessness. Despite being fairly familiar with the area around Union Street in Guilford, I had no idea that on that road stood two Sabbath Day Houses, right next to one another.

One was built by Daniel Bowen in 1734 and one by Pelatiah Leete in 1715, and they are now inhabited by real live modern people. Who hopefully were not at home while I stood on the sidewalk staring at their adorable houses and wishing parents would start naming their children names like Pelatiah again. 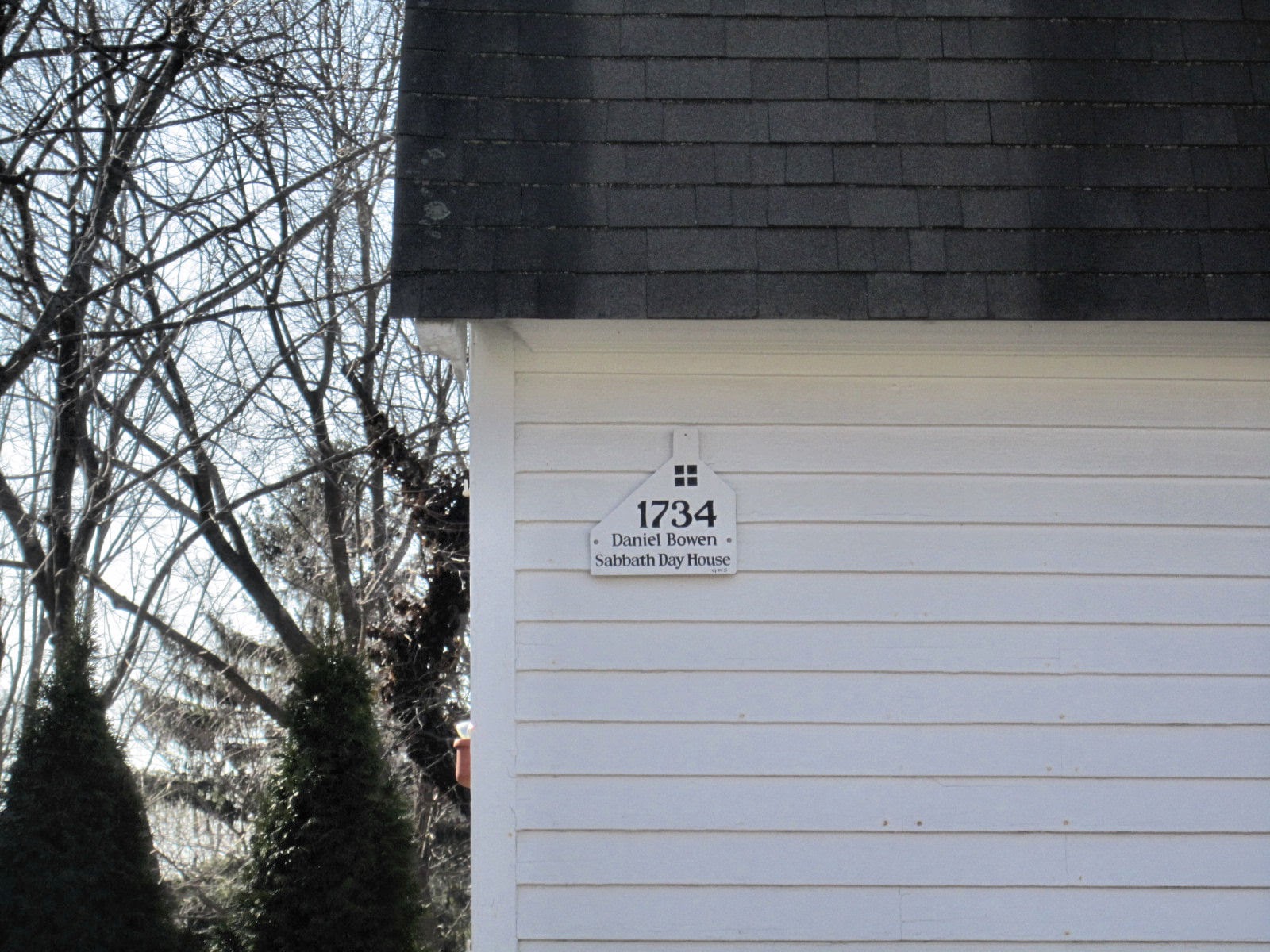 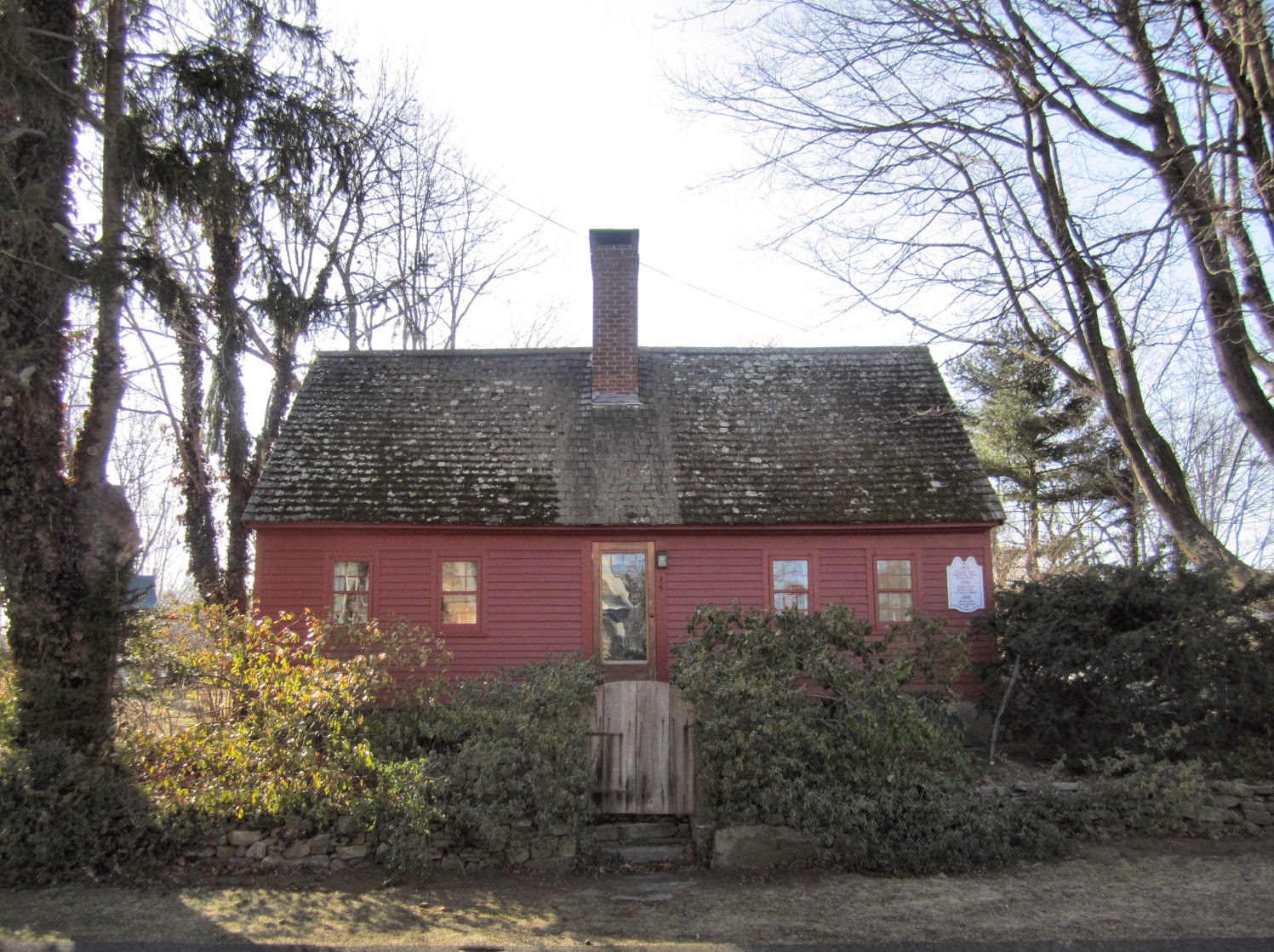 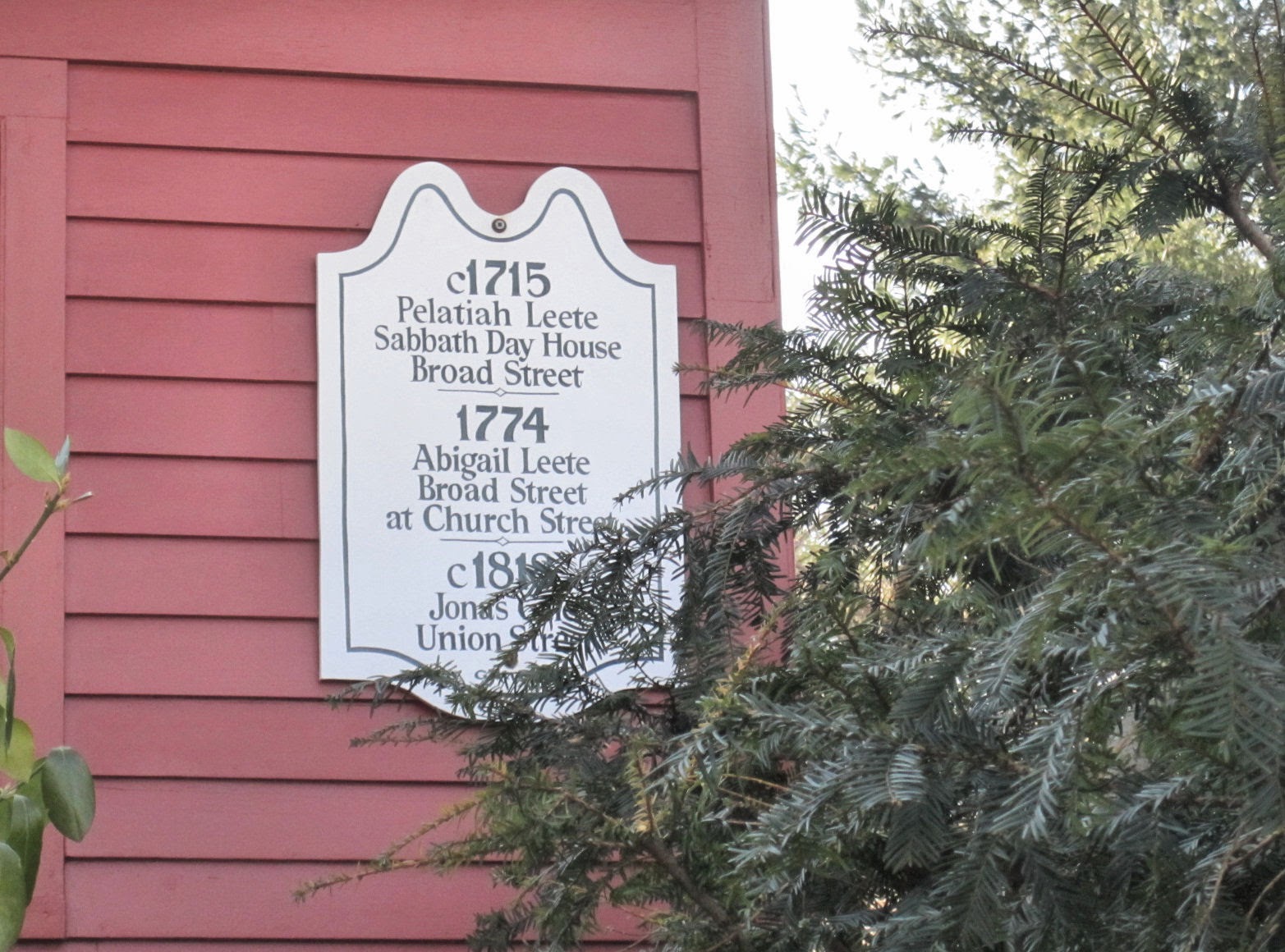 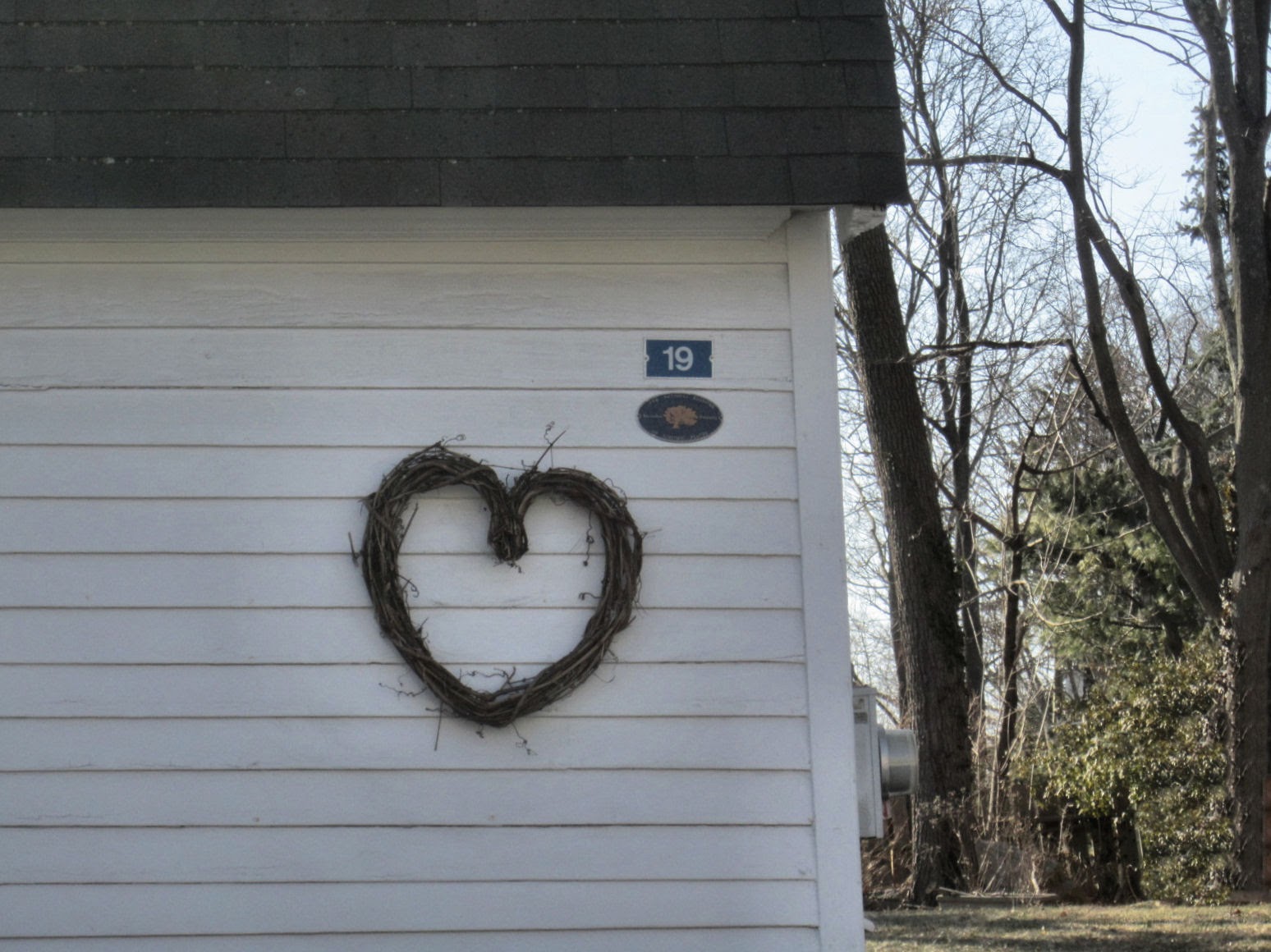