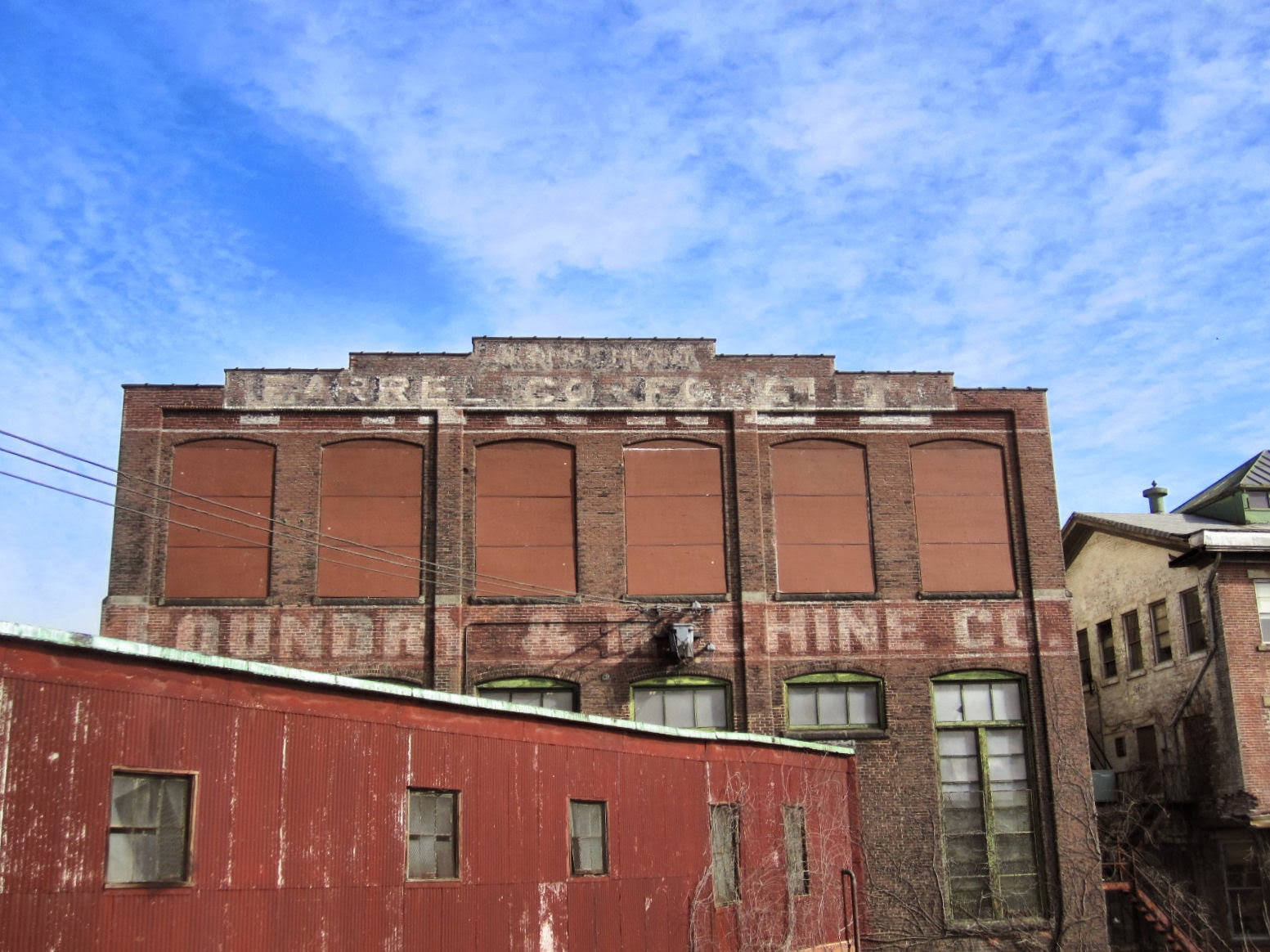 In the year 2000, the Lower Naugatuck Valley became the All-American Valley. The National Civic League awards ten cities each year with the title of All-America City, but they're not always cities; sometimes they're neighborhoods, or, in this case, small regions. Over 600 communities have been designated All-America Cities (the lack of an "n" there really bugs me, I have to say) since the program began in 1949.

I don't know whether anyone in Connecticut ever refers to the area this way in conversation, though there is a business in Seymour called the All-American Valley General Store. And there's a proud sign on Route 8, which I see every time I drive past and then forget a second later.

But I was thinking about the designation as I walked around Ansonia the other day. The town really did look perfectly All-American, all of a sudden, or perhaps it always has. 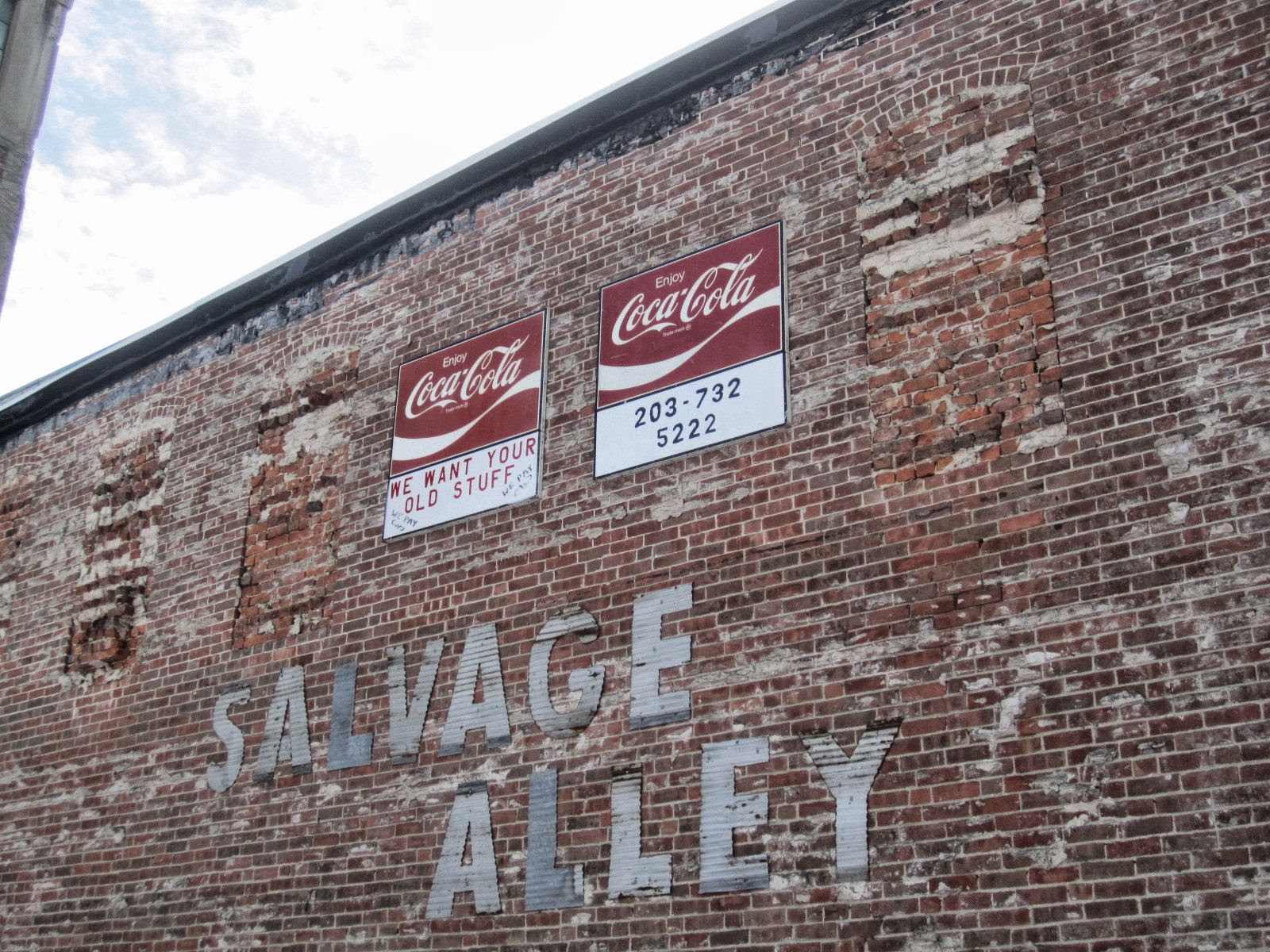 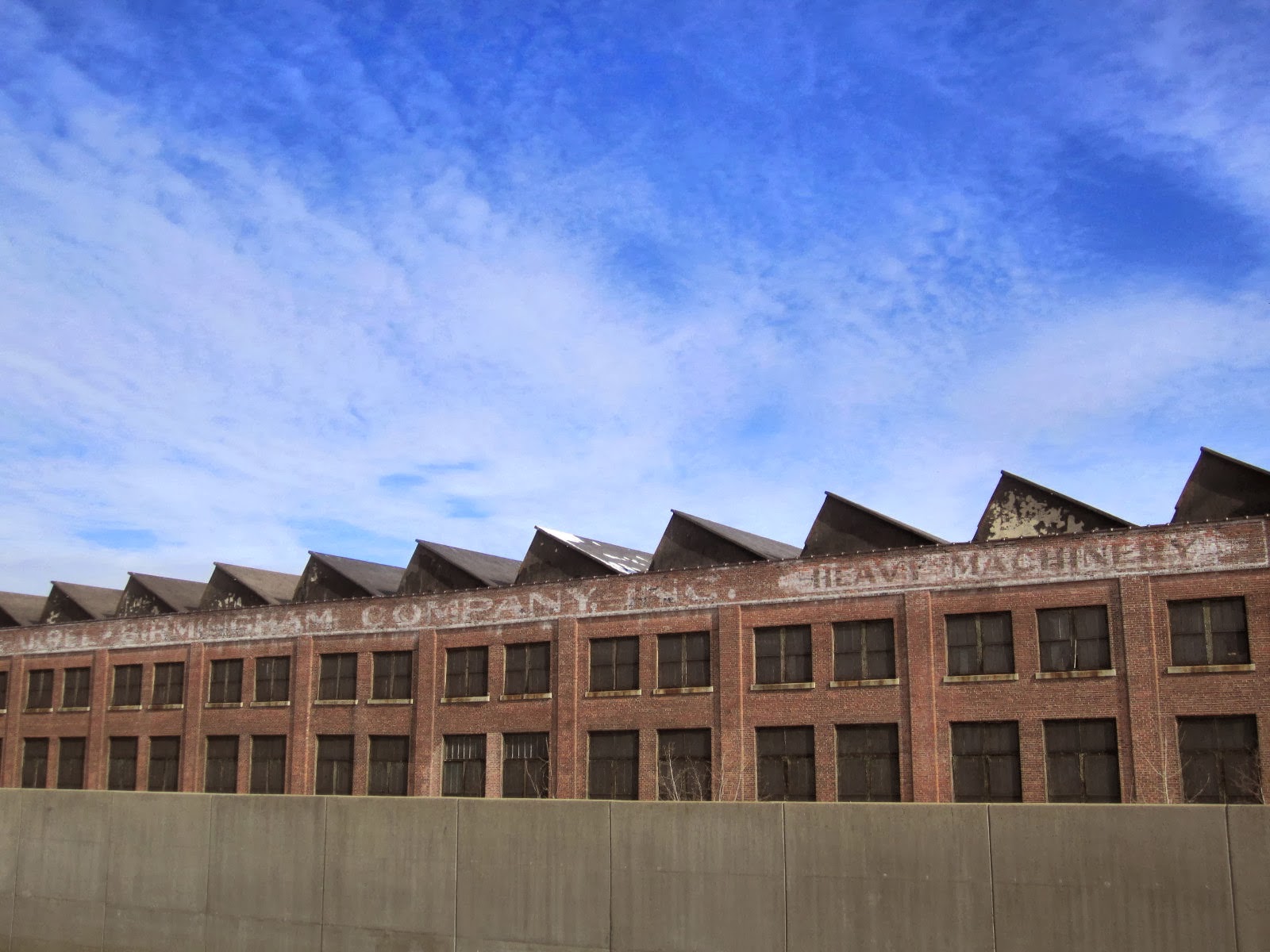 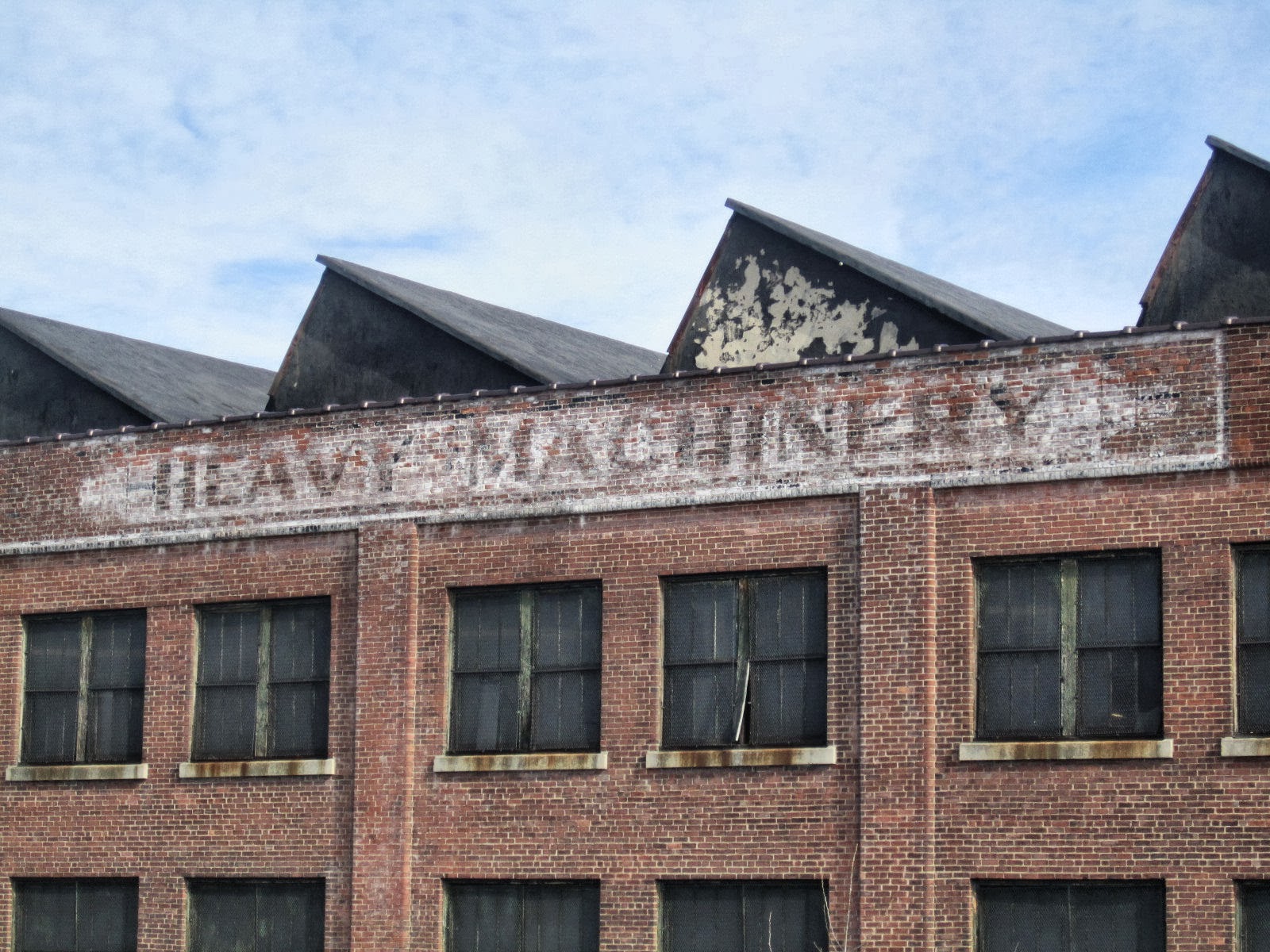 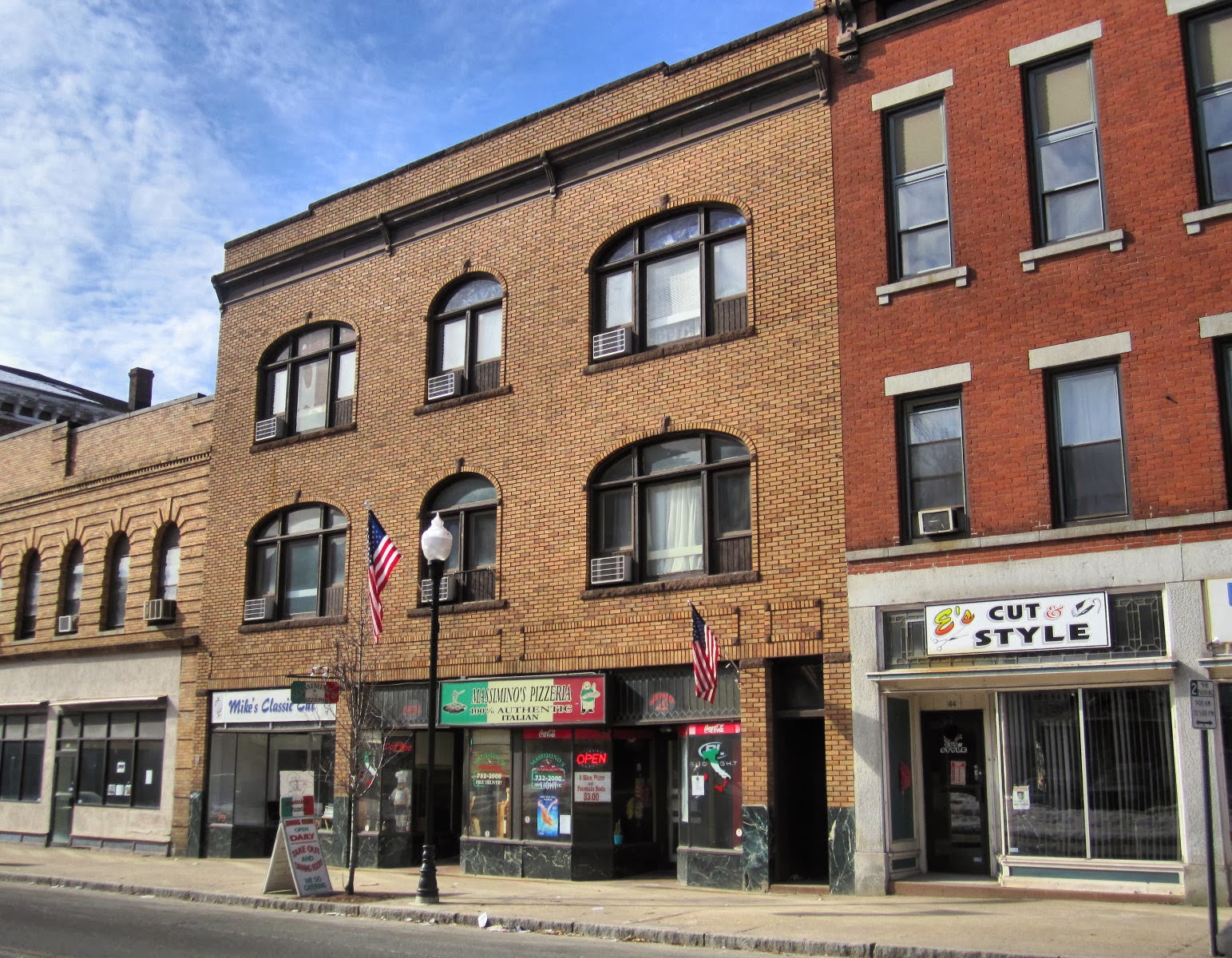 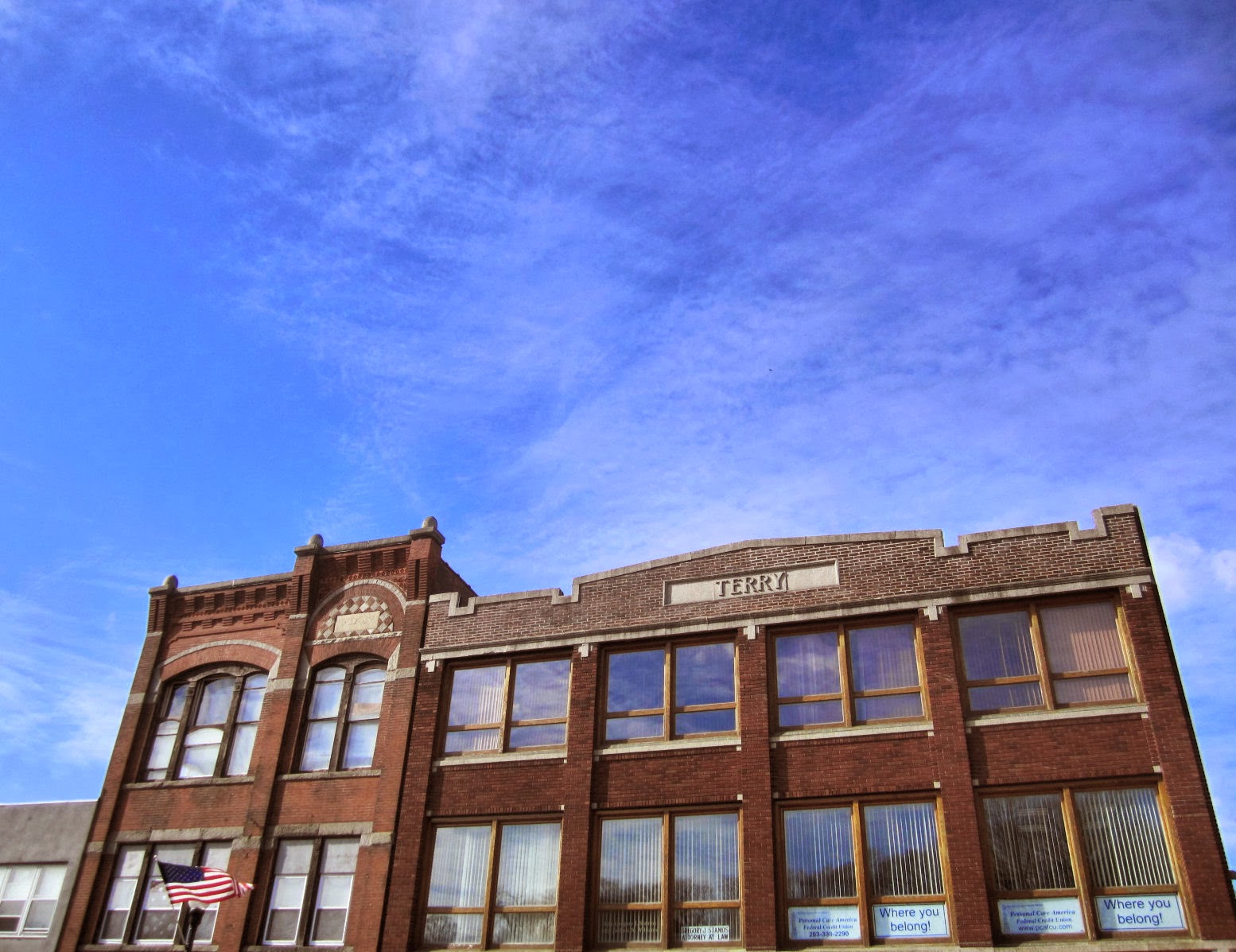 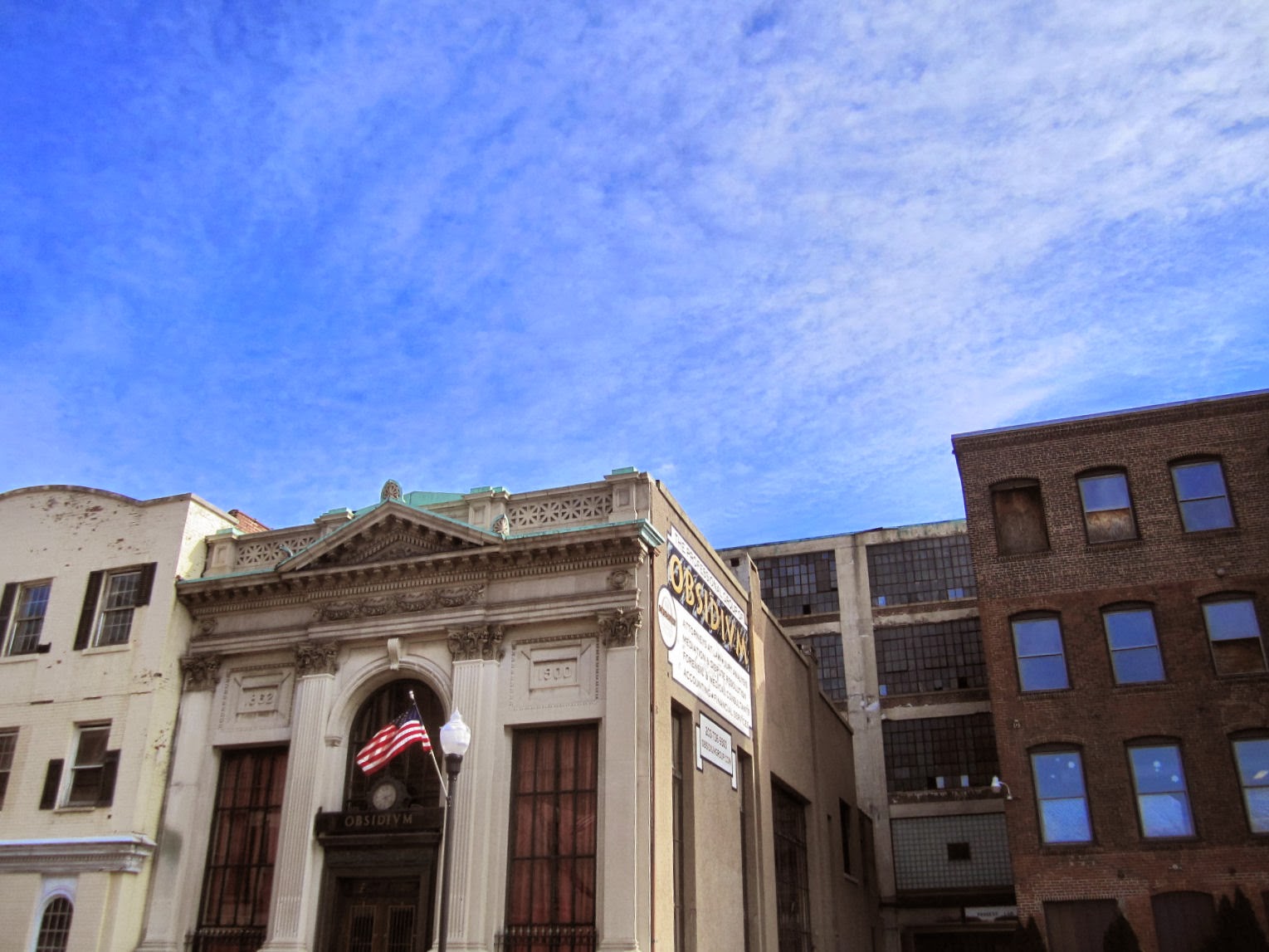 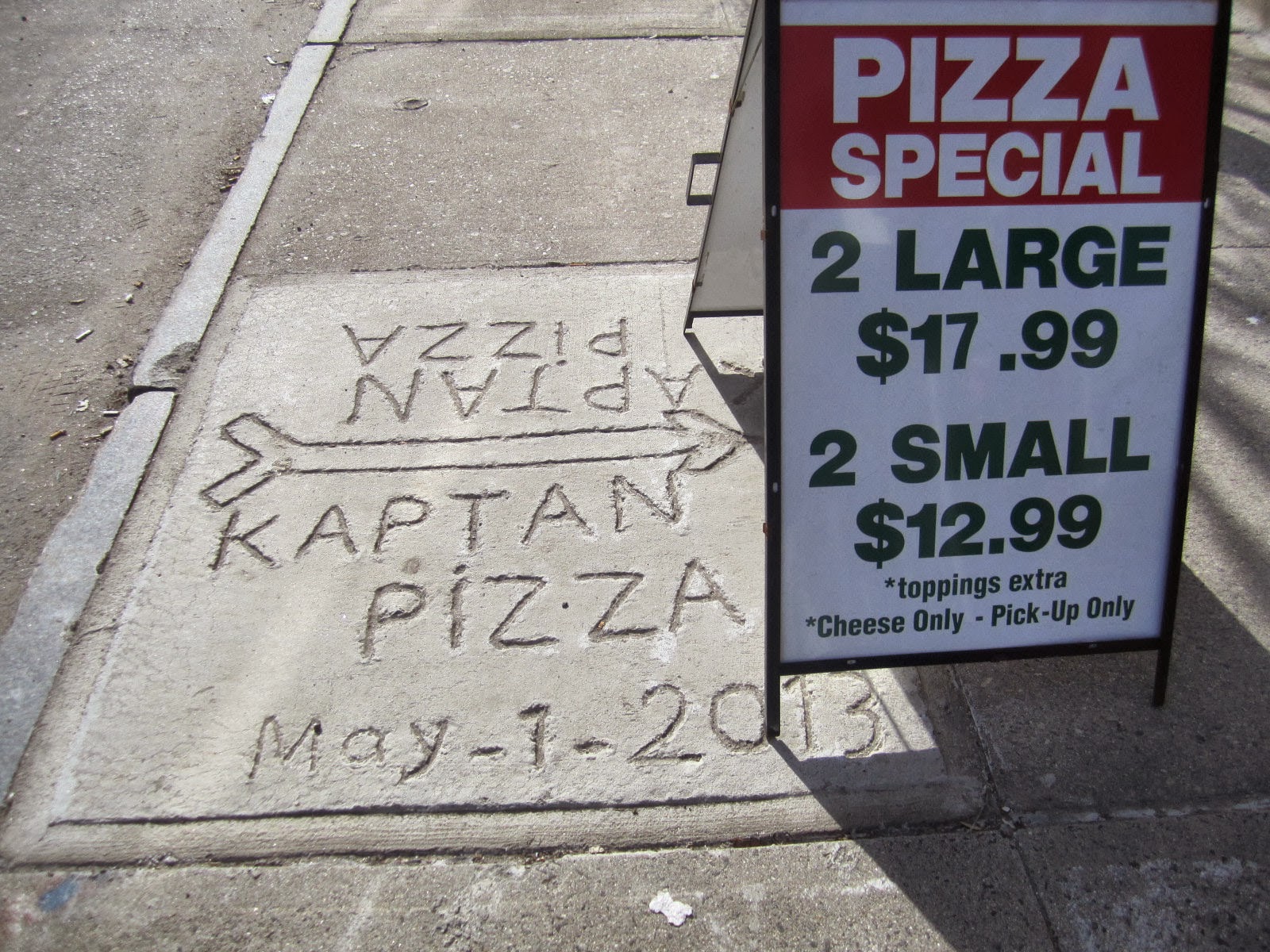 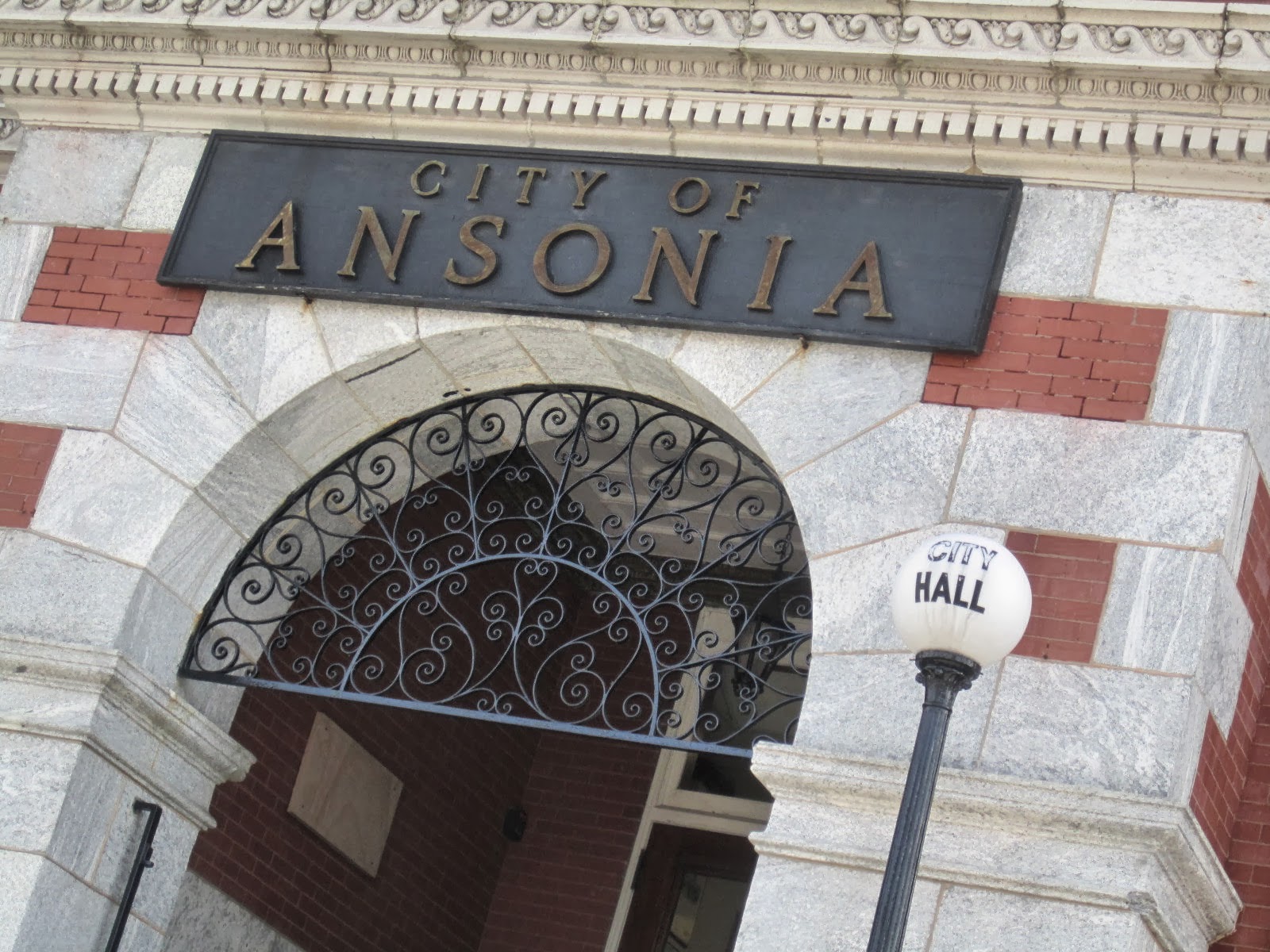 Posted by Johnna Kaplan at 6:10 AM