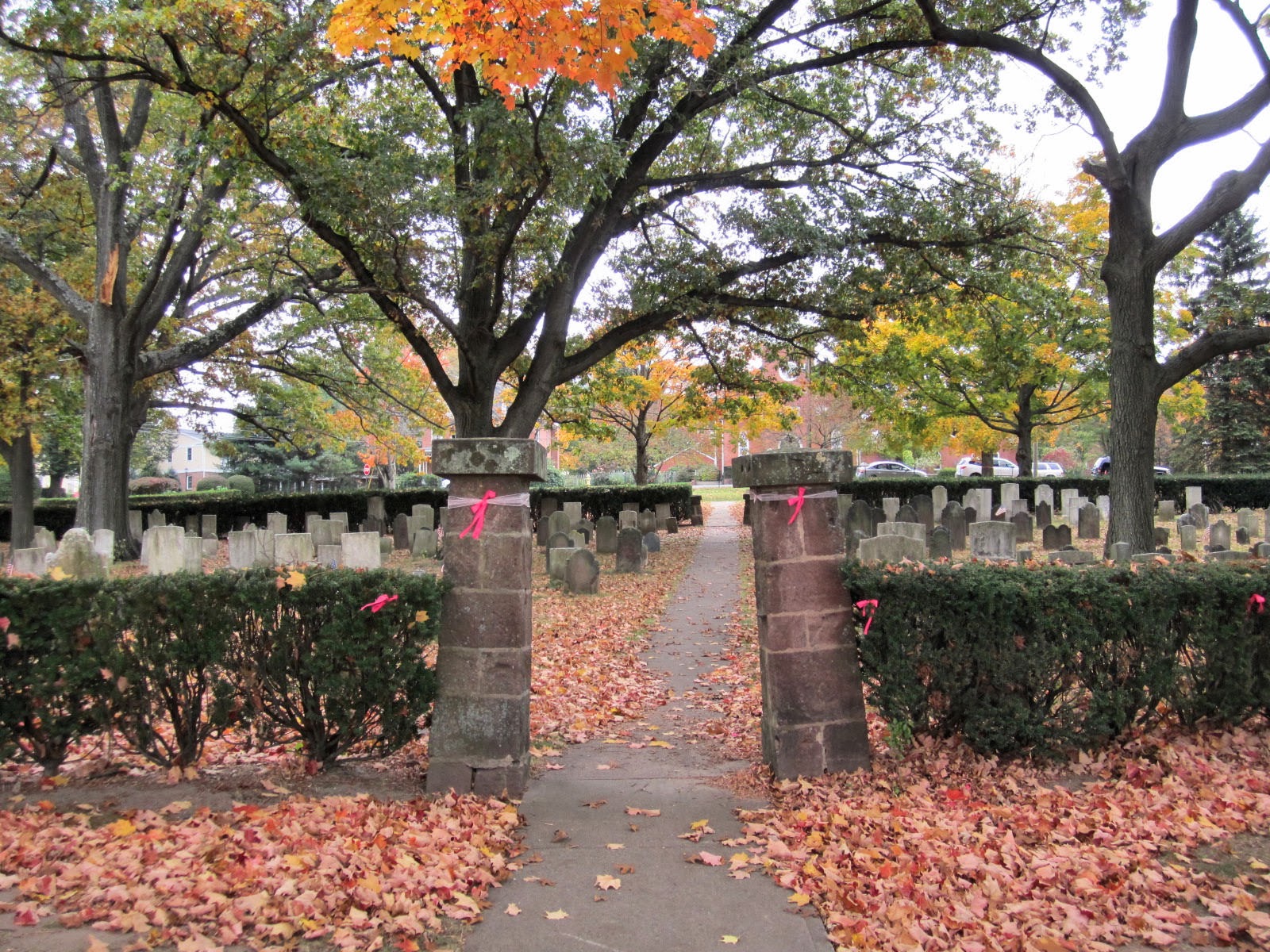 I figured I should make the most of the occasion by finding something interesting (if indeed North Haven possessed such a thing) after running my errand in a featureless maze of strip malls.

Thus, these pictures of the North Haven Center Green. This town green is unusual in a few respects. First of all, it has an old cemetery in it, right there next to the standard-issue cannon and gazebo and rectangular slab o' marble war memorials. Second, although it incorporates some historic features like the cemetery and some mature trees, it was "formally landscaped in 1987...and as a result, has a more formal layout than most of the greens in Connecticut that are products of accretions over the years." You'd think that would make it look awful, but it doesn't. Some sections of it are fairly bland, but other parts are really very sweet and inviting.

So there you have it. North Haven. 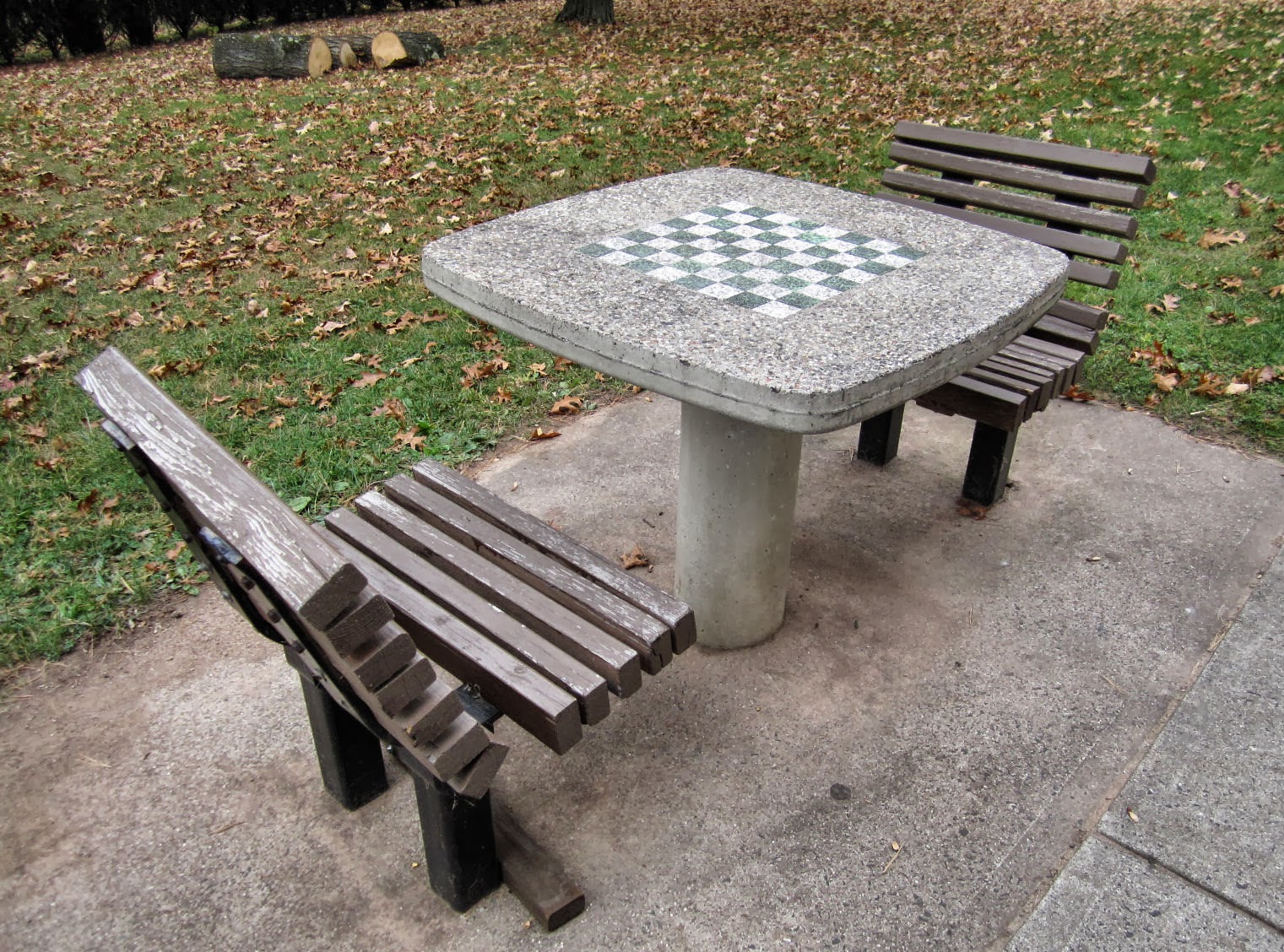 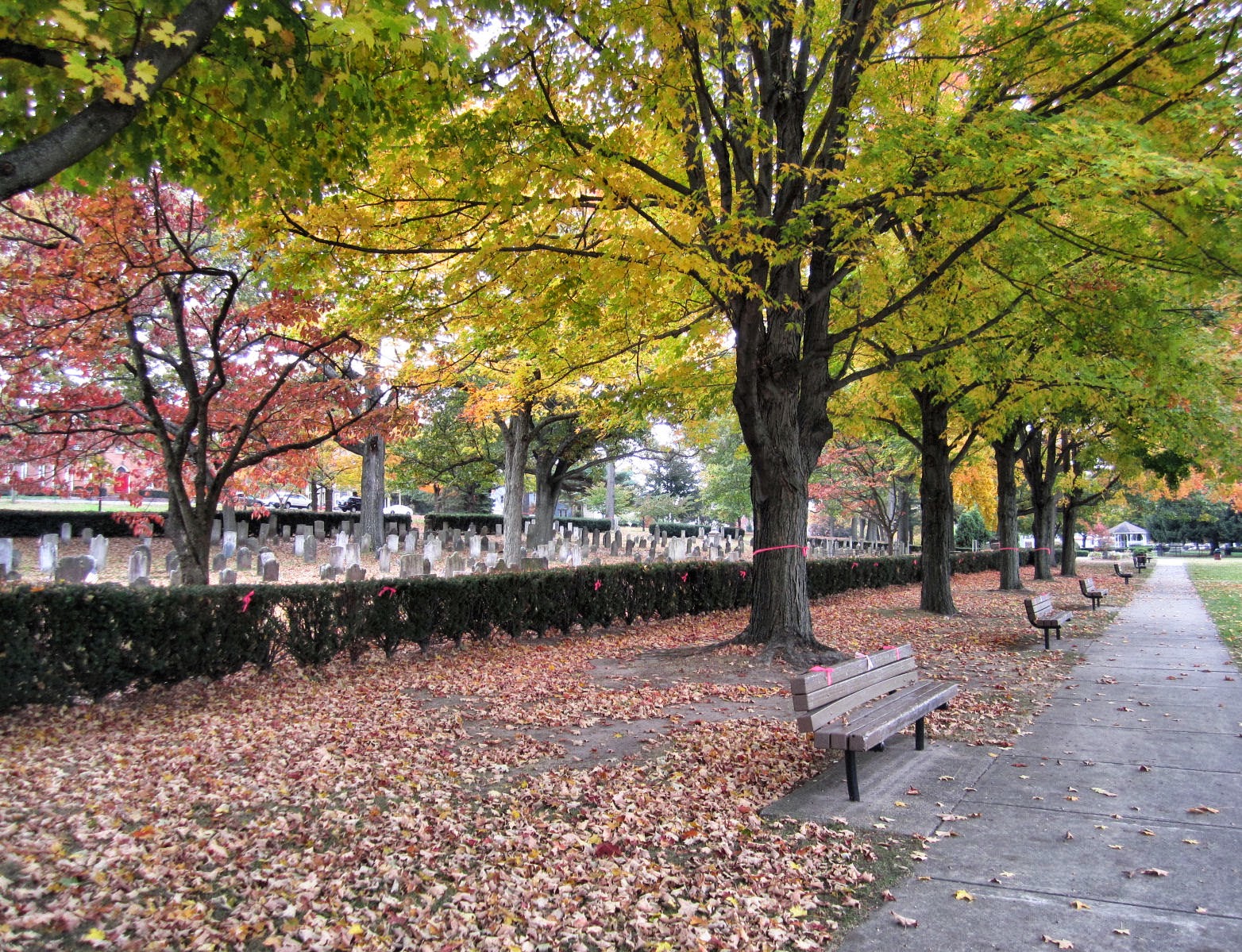 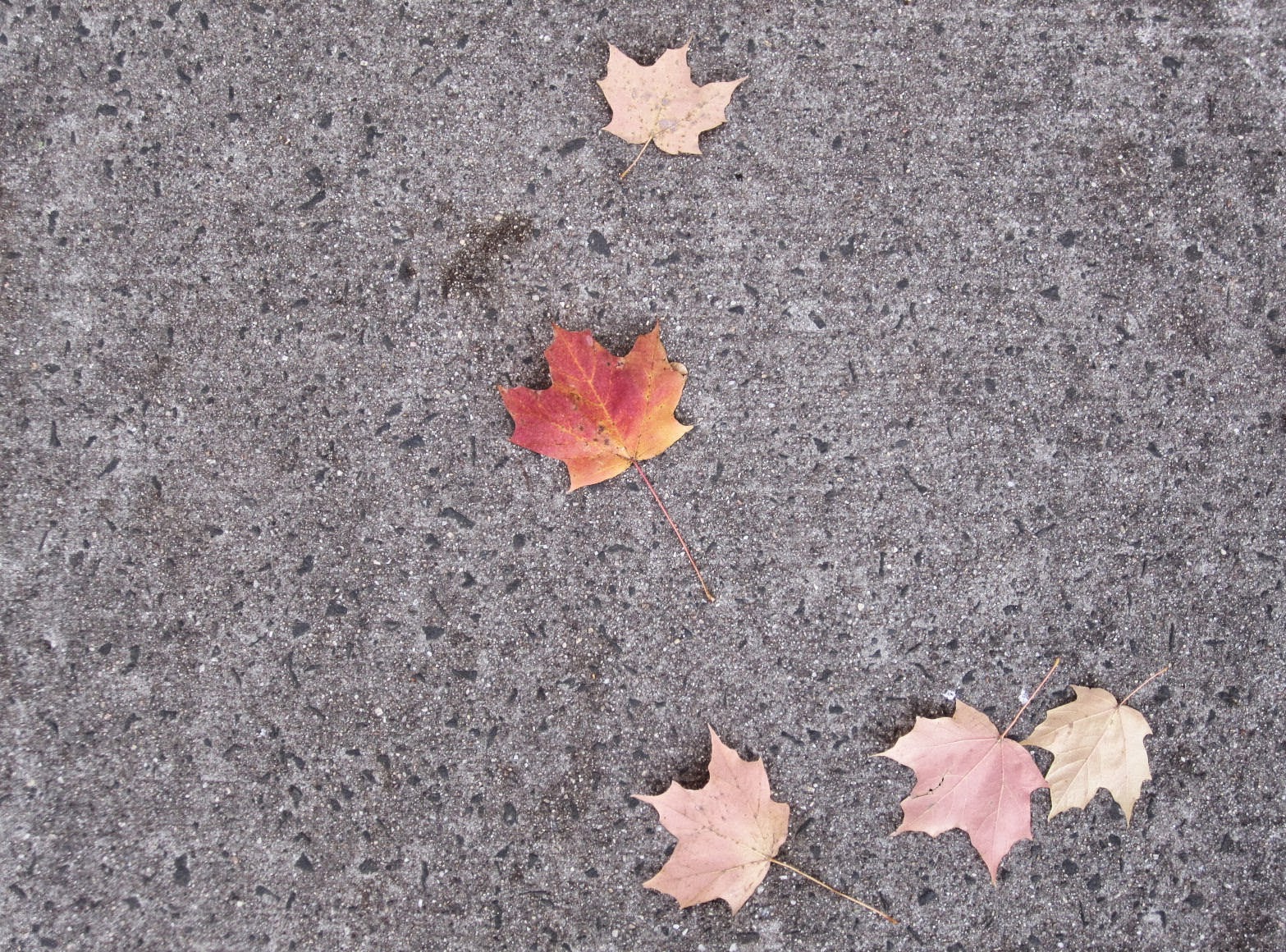 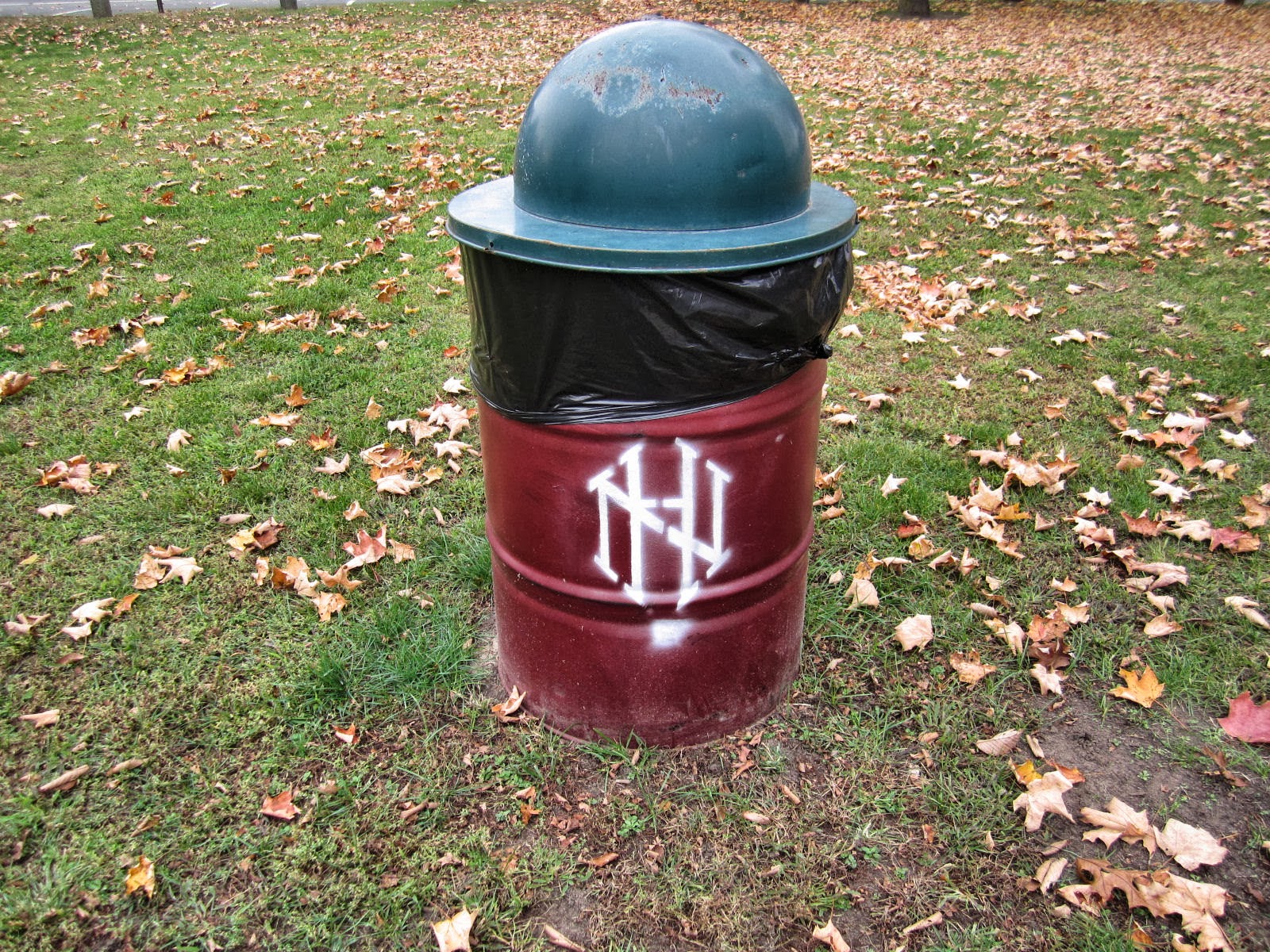 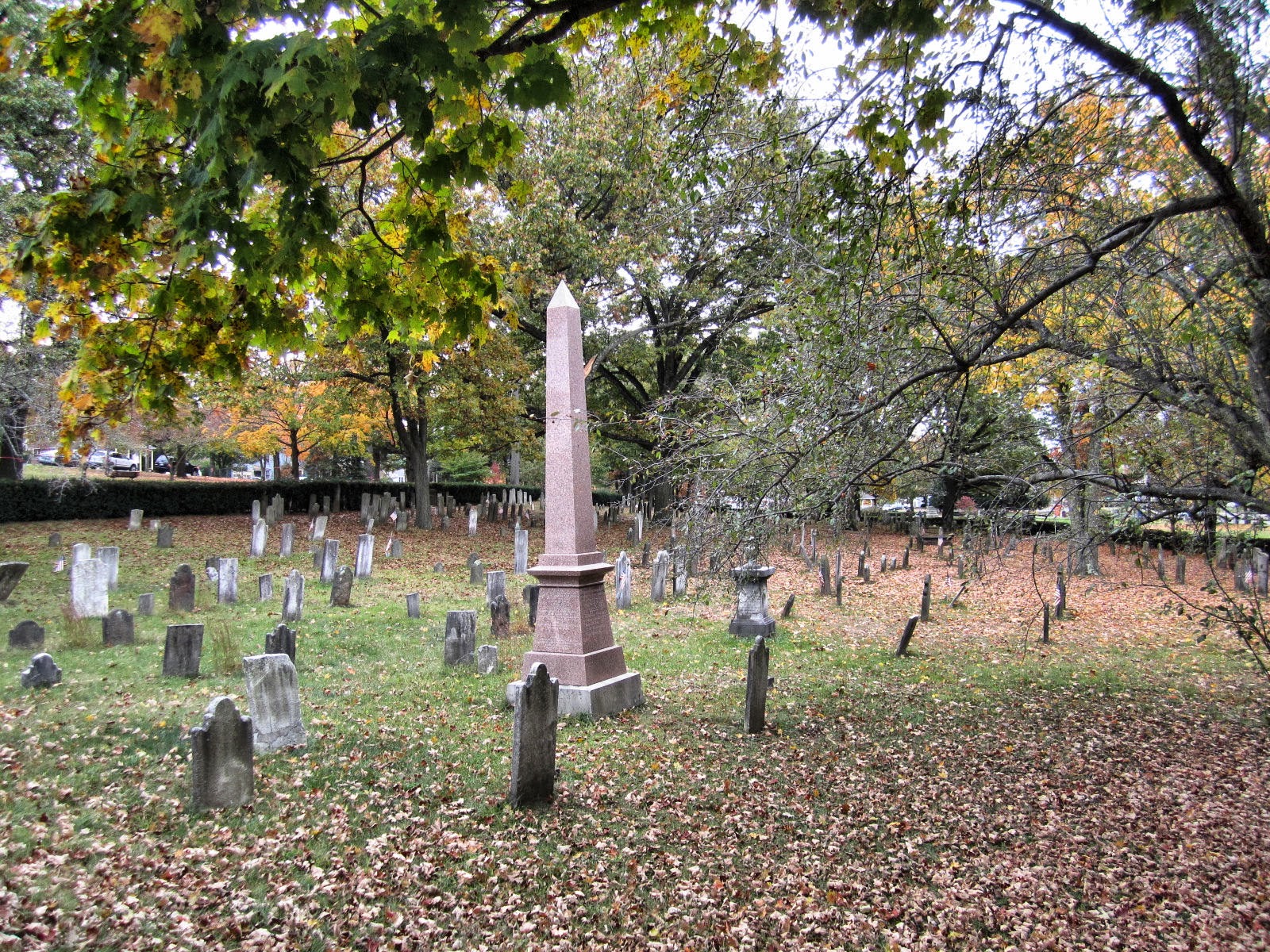 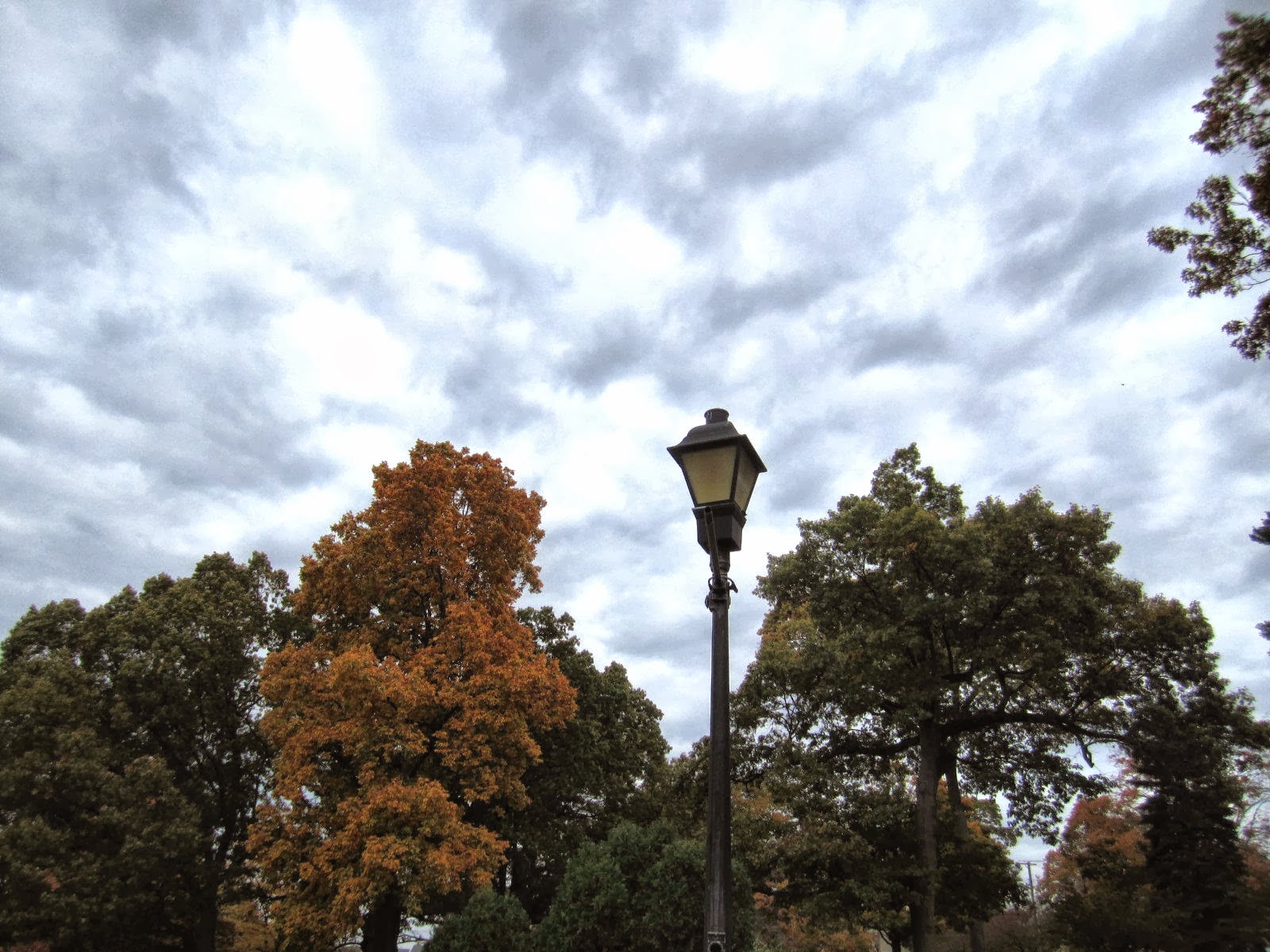 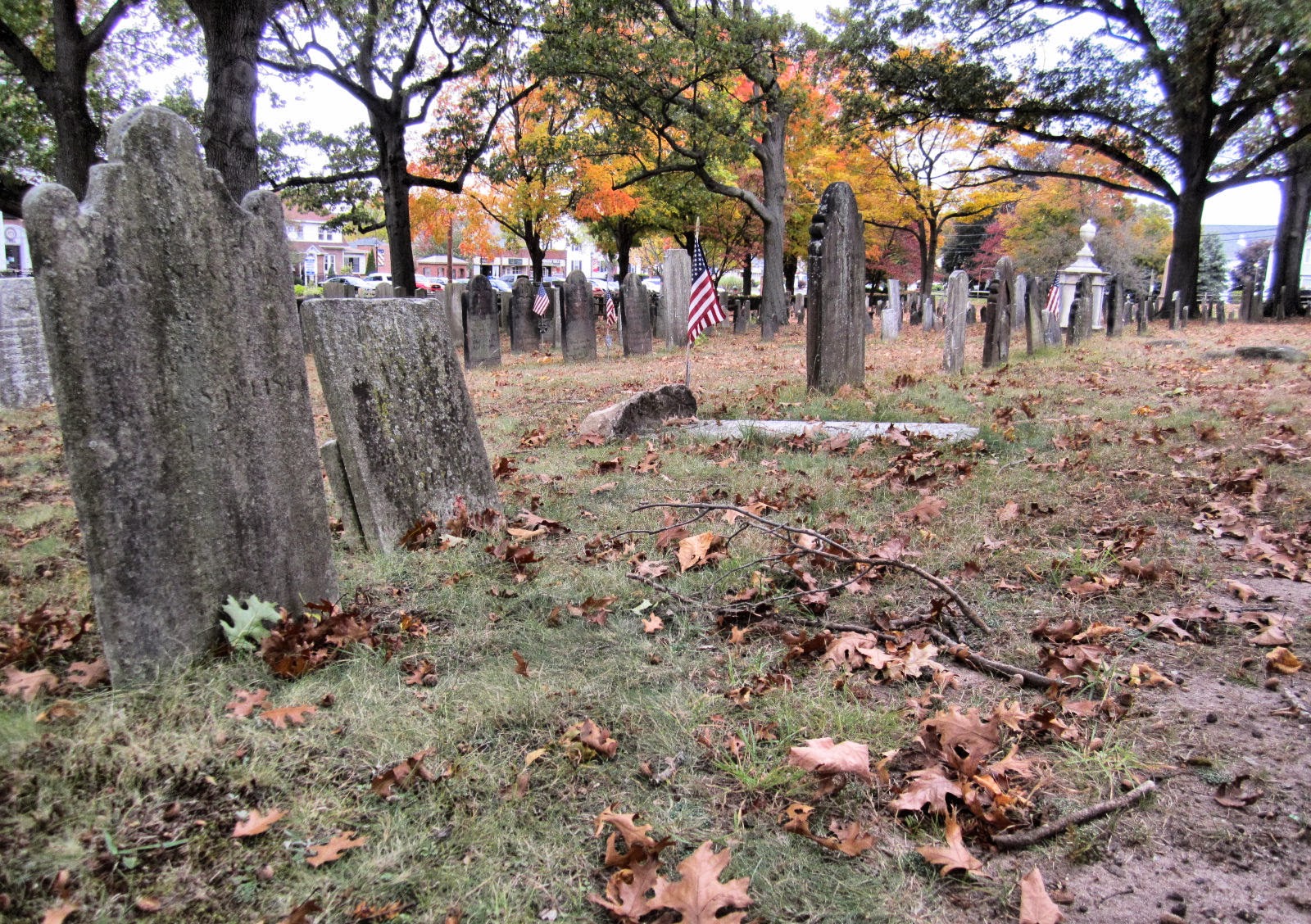