His Soul Is Marching On 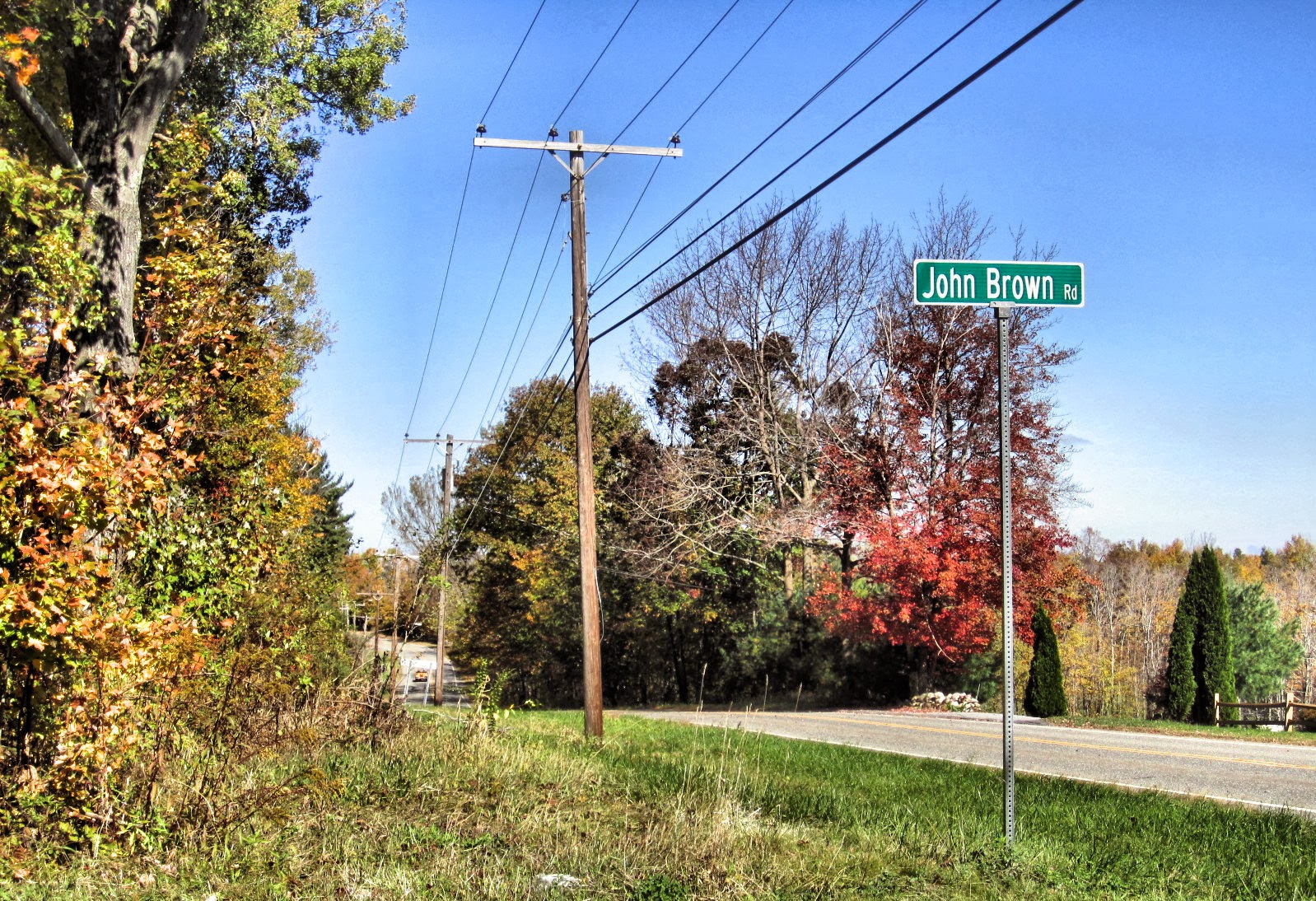 First let me say that I'm not one to get all deep and emotional at sites representing milestones in the lives of historical figures. I went to Rabin Square in Tel Aviv and I thought it basically looked like a parking lot, and the person I was with stared little daggers at me and stopped being my friend. OK, the friend-dumping part occurred years later, but there is an expectation that you'll get to those sorts of significant places and be instantly transfixed. And 9 times out of 10 I'm simply not. That comes from reading, or thinking, or reacting much later to a place I passed earlier in the day. 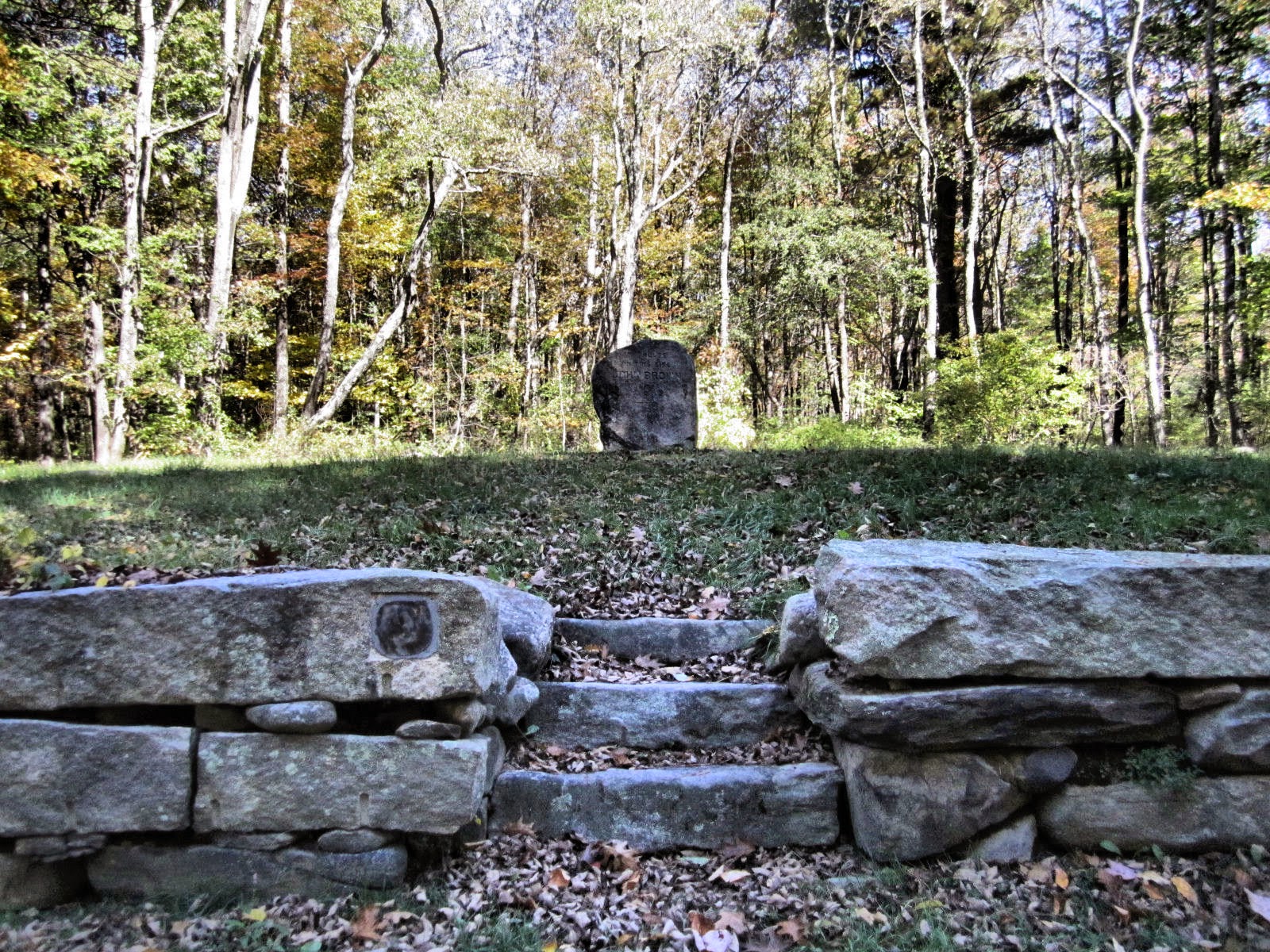 Now let me talk about the John Brown Birthplace in Torrington. I've wanted to visit this place for a long time, and it's probably typical of Connecticut's weird regional antipathy that I got to Harpers Ferry long before getting around to Torrington.

The site is not in the center of Torrignton, the mundane, worn-looking part that makes you go "How did Litchfield County let this in?" It's down a few twists and turns of quiet roads, and has a distant, rural feel. And when you get there there isn't much to see, just some steps and a sign and a carved marker, and the stone-wall outline of where the house where Brown was born in 1800 used to be. 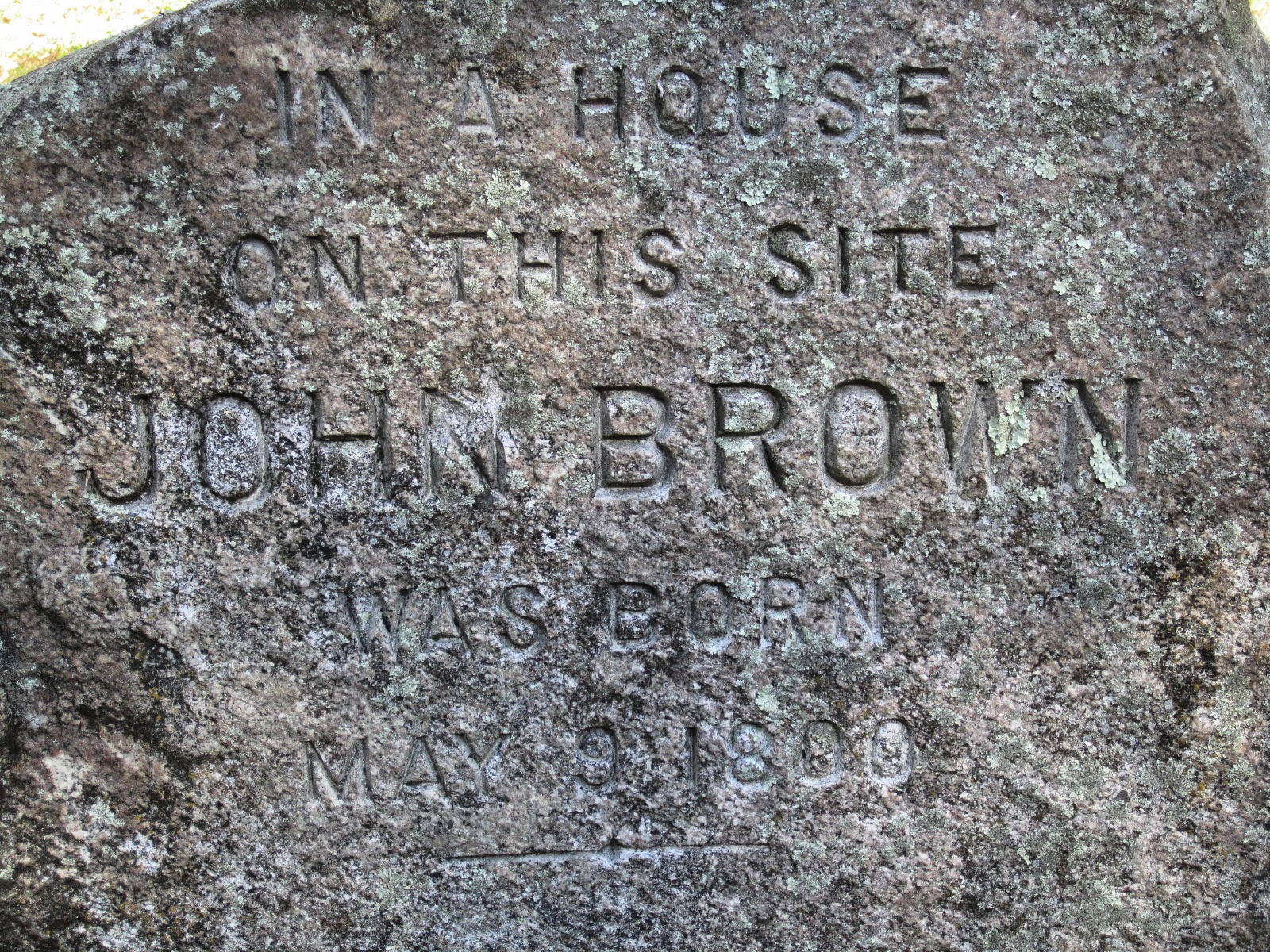 Yet somehow it's palpably amazing. 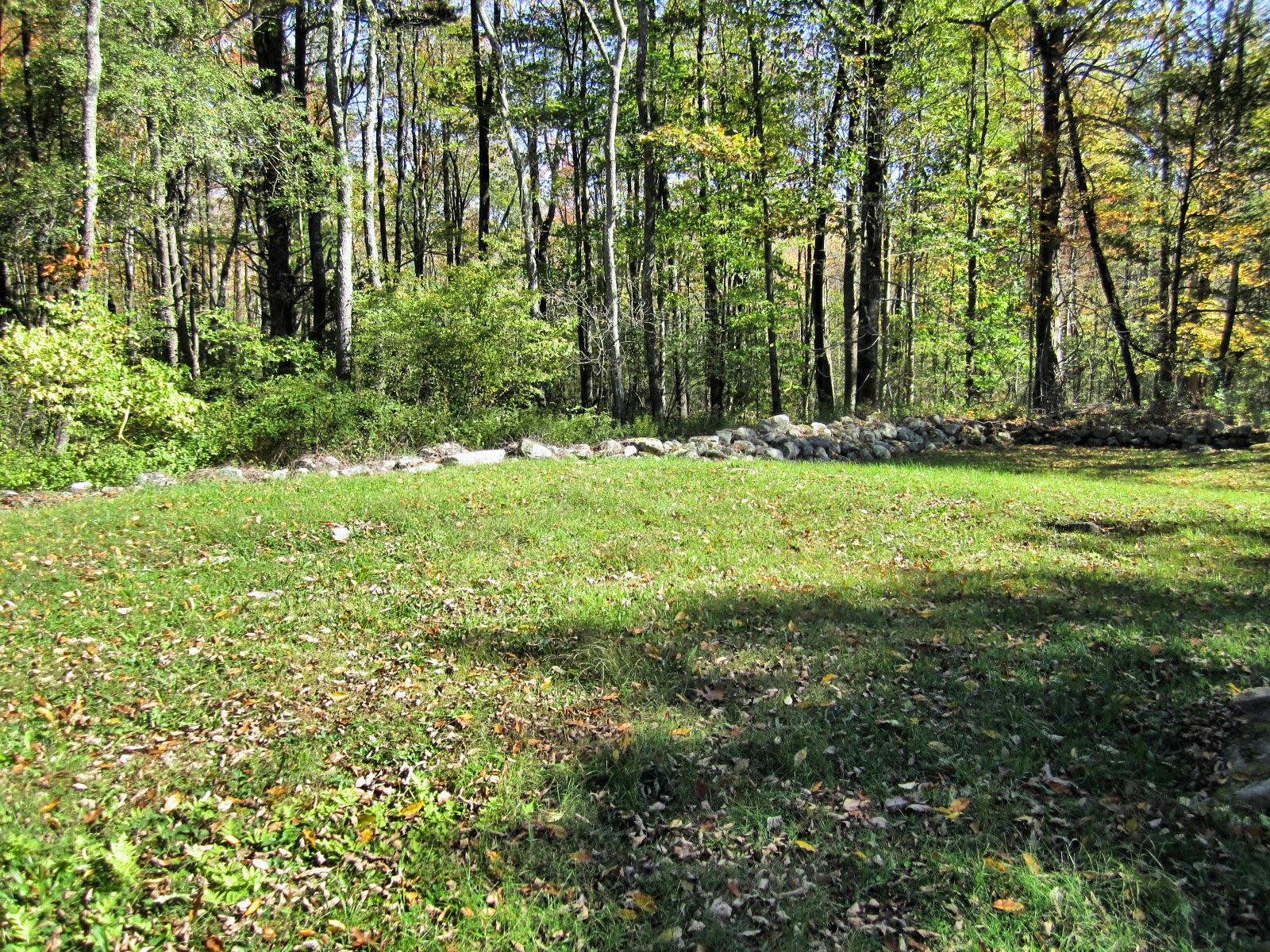 It feels as if you're standing in a little electrified clearing. The wind shrieks softly through the surrounding trees. It's downright creepy, but in an awesome, crazy, "I want to fight injustice and start a war now!" kind of way. 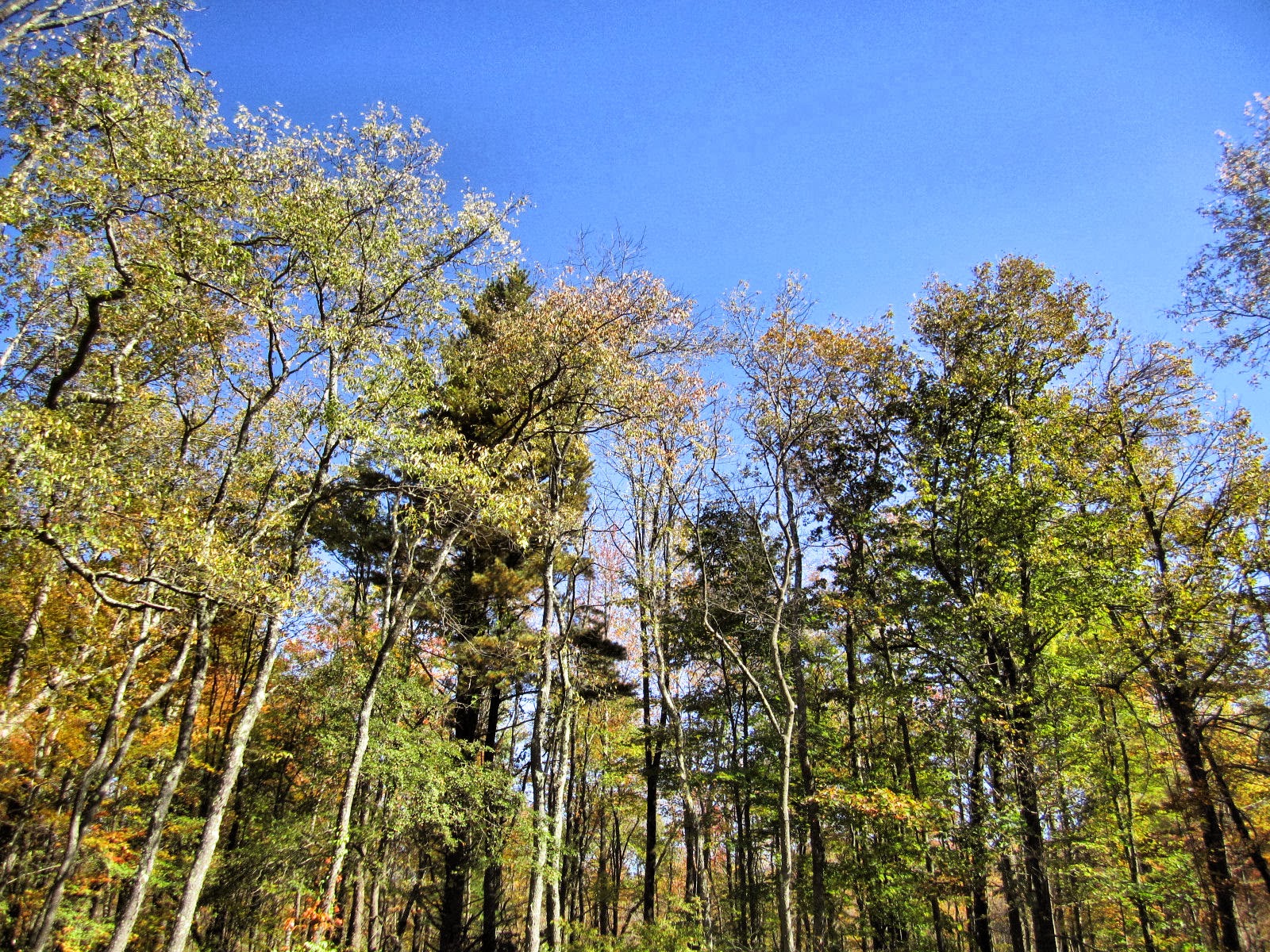 The John Brown Birthplace is a stop on the Connecticut Freedom Trail, and every stop that I've been to so far has been more than worth the sometimes difficult process of getting there. If you're driving in Connecticut, anywhere, and you see that little sign with the lantern, just turn. It will be worth it.
Posted by Johnna Kaplan at 6:30 AM