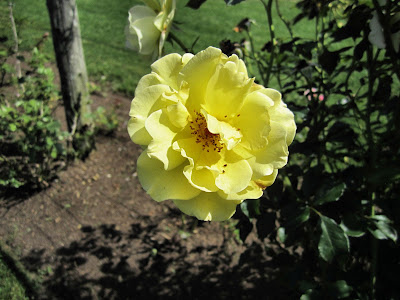 The past week or so, I've been rushing back and forth to Hartford a lot. I took a minute out of my rushing to stop at the Elizabeth Park rose garden, the oldest municipally operated rose garden in America. It has over 800 varieties of roses, and it's part of a national program in which new roses are tested in select gardens before they go public. (Who knew?)

I'm not exactly a rose person, though I do like them. I'm more of a wildflower girl, I guess. But this rose garden pleases me, and not just because it's so pretty. I have a fondness for places with bad reputations. I lived in New York back when people still thought New York was scary. I lived in St. Louis when it was named "most dangerous U.S. city." Depending on how long a stint counts as "living," I lived in Israel once. In Connecticut, I've lived in Putnam, which is the butt of many jokes, and New London, which most people have heard of because it's the place that made the Supreme Court decide it's OK to just up and take your house for no good reason. I loved them all.

One perk of loving reputation-challenged places like that is bringing people there to see their reactions when they discover that the bad press is wildly exaggerated. That's what I kept thinking of in the rose garden: dropping someone in it from above and then telling them, five minutes later, "This is Hartford!" 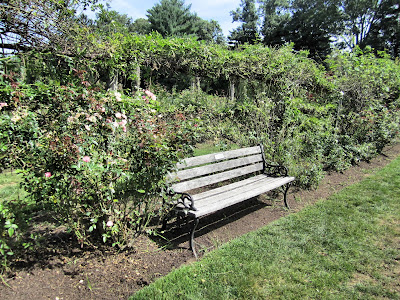 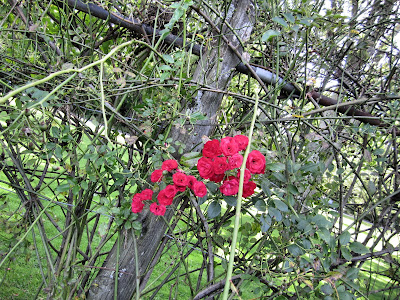 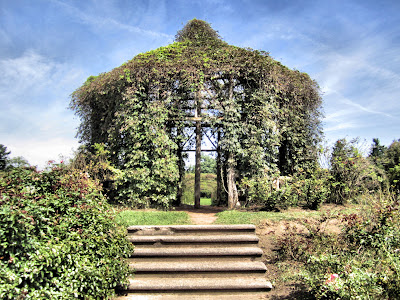 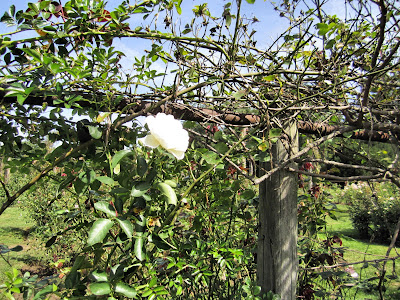 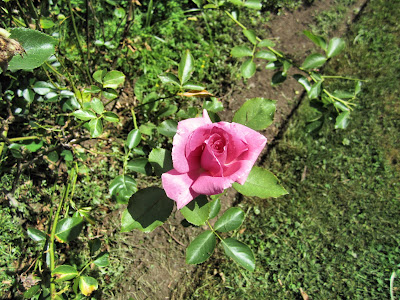 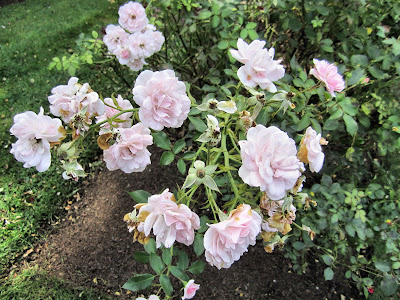 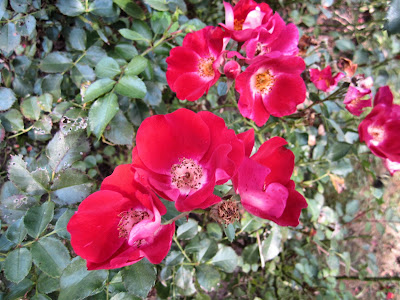 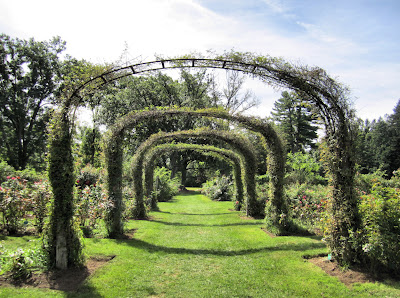 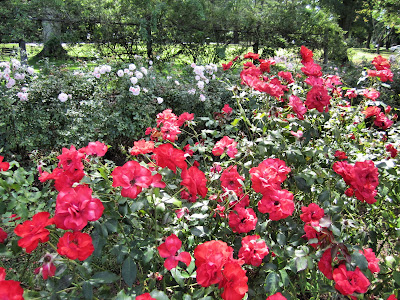 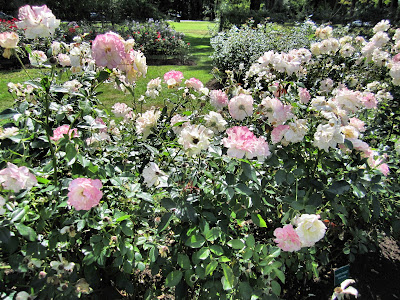 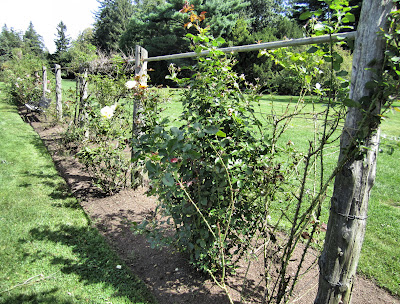 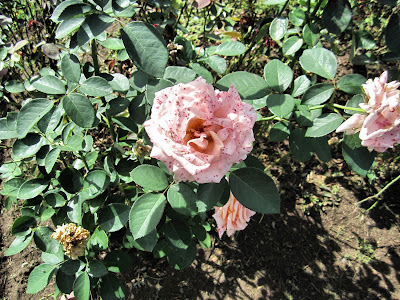 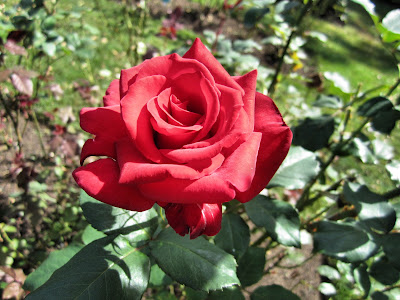