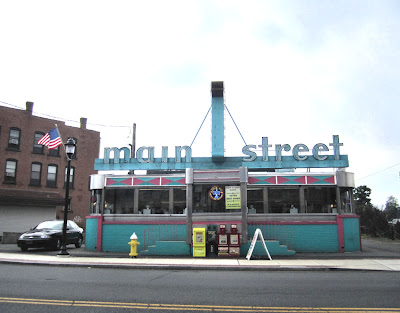 I made myself a little list to help distinguish between Plainville and Plainfield. Perhaps you will find it useful too.


Plainville has 'ville' in it. Plainfield has 'field' in it.

Plainville claims to be the geographic center of CT; Berlin and others disagree.

Plainfield was originally called Quinebaug; it probably should have stuck with that.


I hope that helps.
Posted by Johnna Kaplan at 7:20 AM